Gloria Steinem said she and Meghan Markle cold called US voters together during their first meeting. “The first thing we did – and why she came to see me – we sat at the dining table, here where I am right now and cold called voters,” Steinem said in a […] 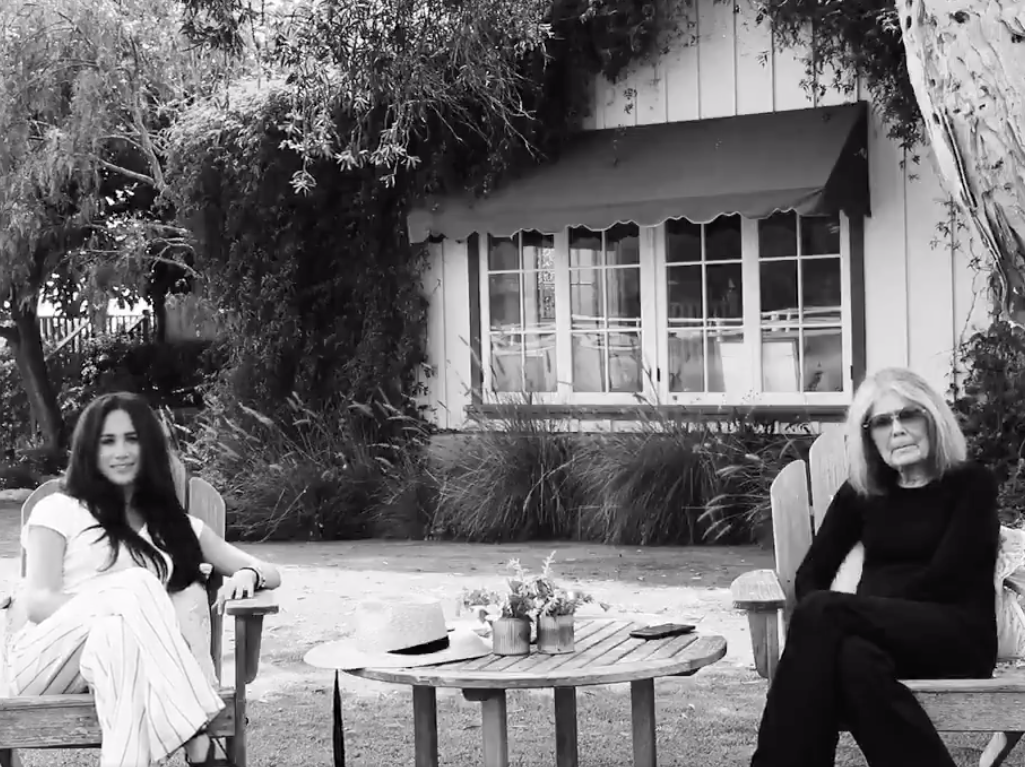 The letter published by Harper’s defending the broad principle of “the free exchange of information and ideas” has sparked both praise and ridicule. Cosigned by more than 150 artists and writers, the letter also demonstrated a huge gulf in attitudes over the value of free expression, even among hardcore free-speech […] 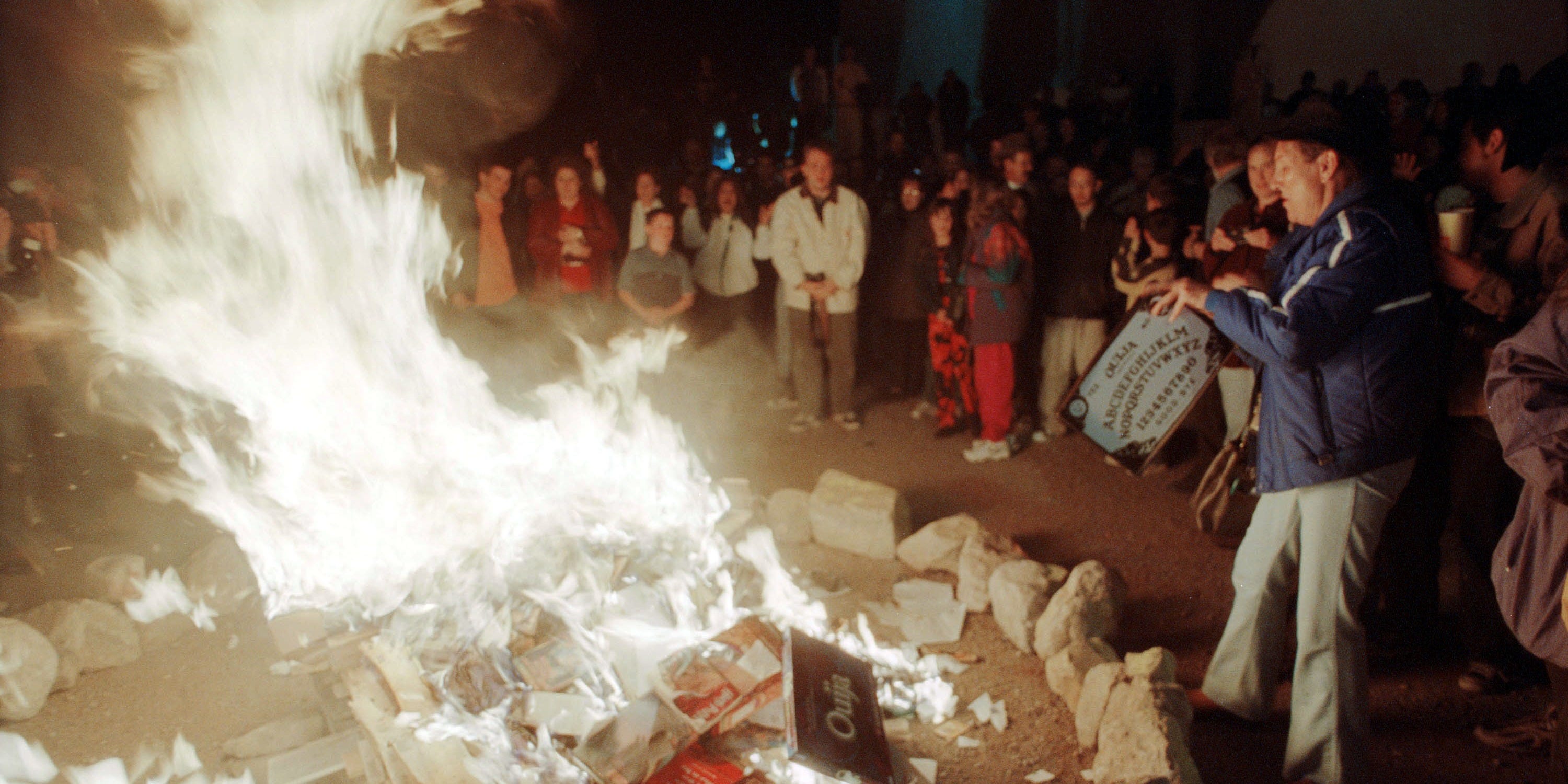 I spoke to Gloria Steinem, Mandy Patinkin, Alan Alda, and other celebs about what makes them tick. Here are my favourite answers.

Carole Zimmer has been a journalist for 30 years covering news for Bloomberg, NBC, National Public Radio, and public radio programs including Marketplace. She is the host of an award-winning podcast called Now What? which features conversations with people that most of us are curious about – like Gloria Steinem […] Iconic for its groundbreaking nude centerfolds... Lands' End has pulled back on a feminist... Sinead O’Conner has written four open lettersto Miley Cyrus since last week, advising the 20-year-old pop star not to “prostitute” herself to the music industry. The 46-year-old controversial Irish singer-songwriter bluntly wrote: “The music business doesn’t give a sh — about you, or any of us. They will prostitute you […] [credit provider=”World Economic Forum ” url=”http://www.flickr.com/photos/worldeconomicforum/6772182527/”] At this weekend’s Women In The World conference in New York City, Facebook COO Sheryl Sandberg moderated a panel, “Where Are The Women At The Top?” When she asked the group, “Women have held 15 to 18 per cent of top jobs for the past […] Sarah Jessica Parker replaced Demi Moore in the role of Gloria Steinem in the movie Lovelace after Moore’s 911 incident and subsequent trip to rehab. [credit provider=”Queen of Planning | Flickr” url=”http://www.flickr.com/photos/mindykittay/3002625148/”] It doesn’t matter where you look; sexualized violence is intrinsic to conflict. Qaddafi’s soldiers committed rape in the last days of Libya’s regime. The Egyptian military has been sexually violating female journalists and protesters in that revolution. Across the Democratic Republic of Congo, hundreds of thousands […]