Chinese state media hit back at criticism of a busy music festival at a water park in the city of Wuhan, the original epicentre of the coronavirus outbreak. The Global Times outlet called the reactions “sour grapes” and took the chance to celebrate the apparent success of Wuhan’s lockdown. Wuhan […] 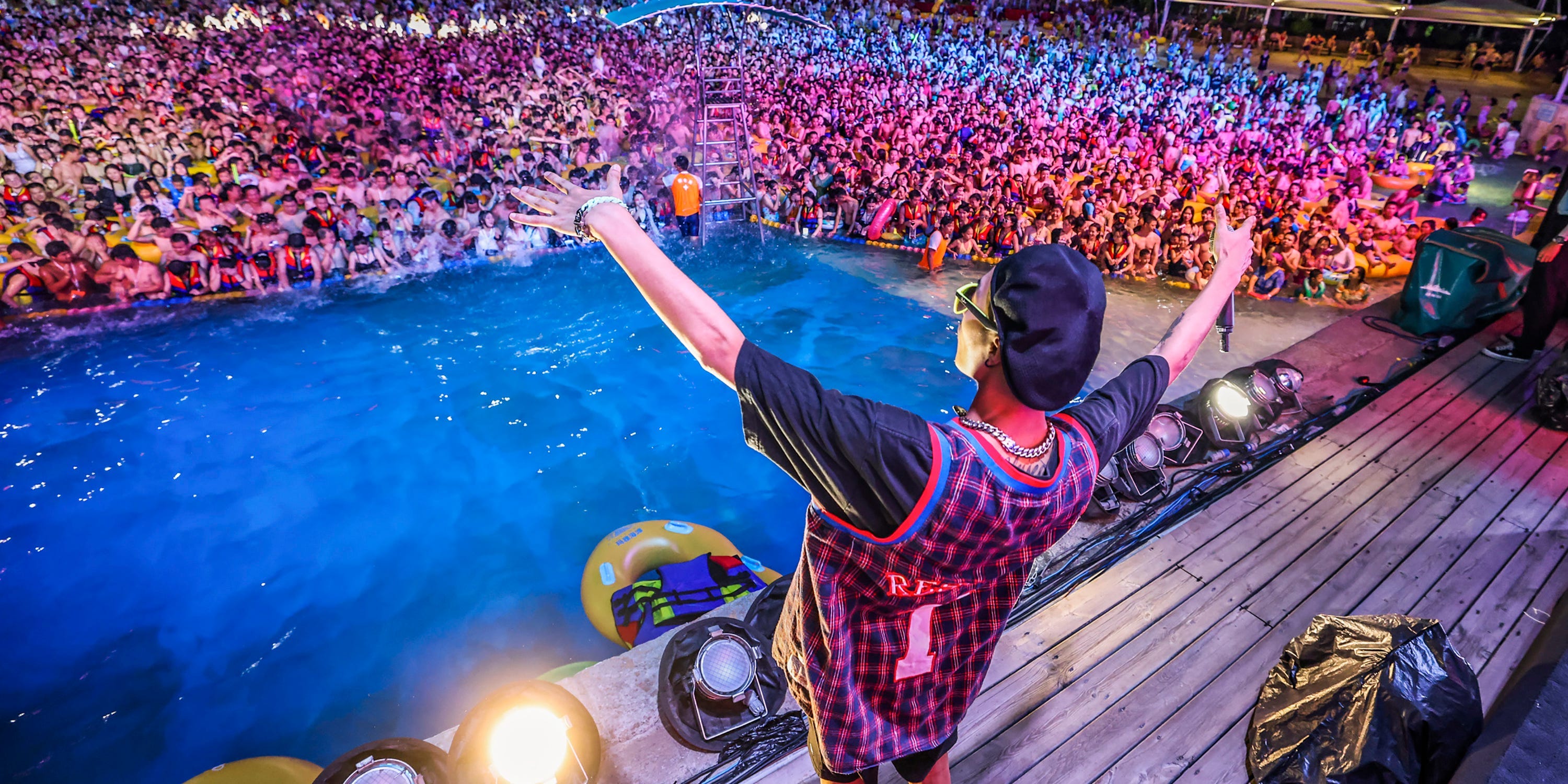 China’s state media is putting a positive spin on the very temporary deal struck to delay any trade war intensification between President’s Donald Trump and Xi Jinping at the weekend’s G20 summit. While a 90-day ceasefire on new tariffs to allow for trade negotiations does help take the sting out […] China’s globally-focused state media outlet has suggested Beijing could cut Australian imports by billions of dollars and cool diplomatic relations between the countries for an extended period. In an extensive editorial on Chinese-Australian relations published today, the Global Times — known for its belligerent editorials — says that despite Australia […]

‘A COUNTRY AT THE FRINGES OF CIVILISATION’: Chinese media goes nuts on Australia over Mack Horton

Hell hath no fury like Chinese honour being shamed by an Australian swimmer. And Sunday’s 1500m Olympic freestyle race between China’s Sun Yang and Australia’s Mack Horton is starting to take on Cold War proportions after the 400m gold medalist labelled his silver medal rival a “drug cheat”. China’s swimming […] 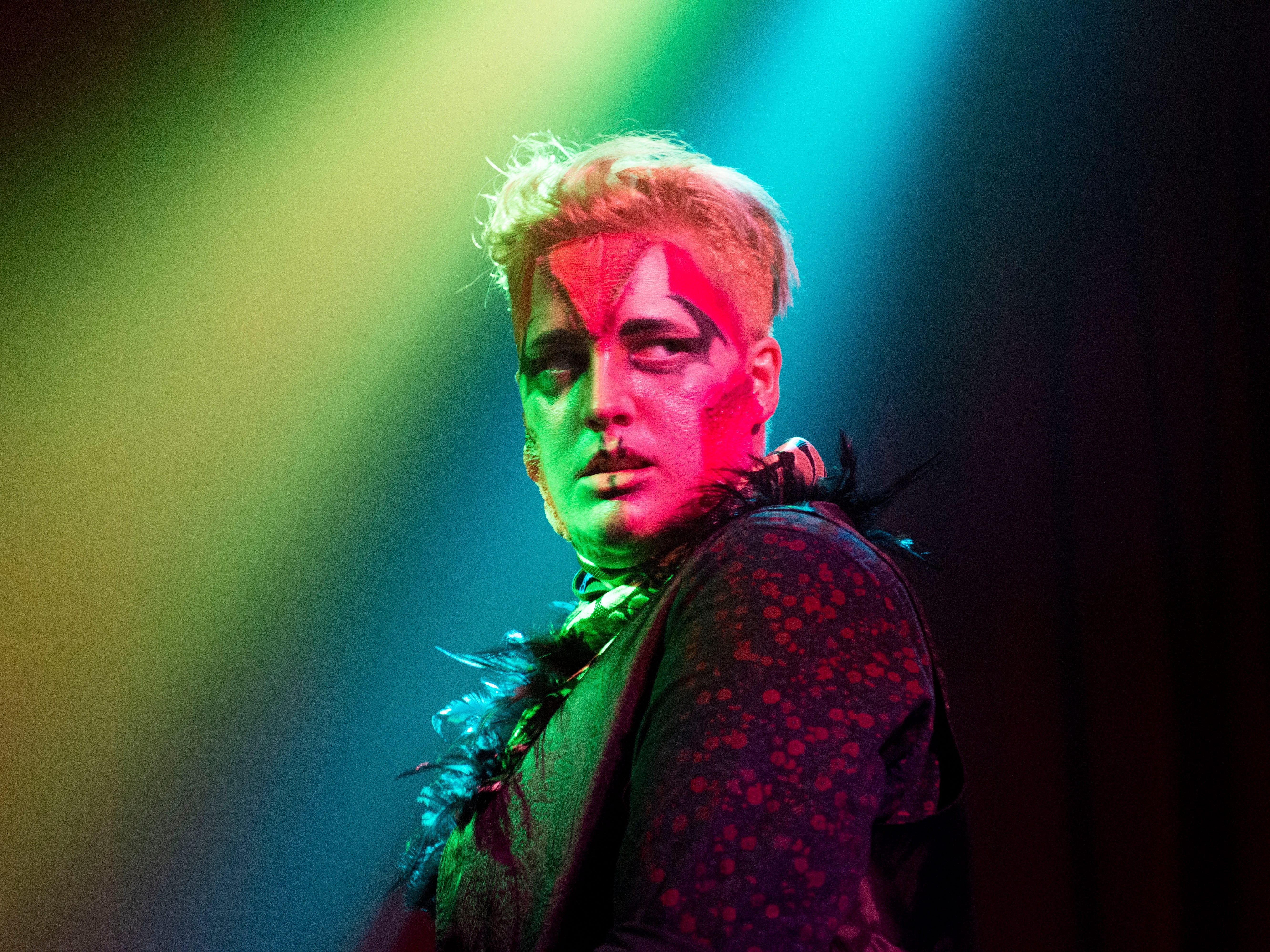 Photo Essay: Out at Takes the Cake, the ‘drag king and...