I tried glamping for the first time after years of off-grid camping. Here are 9 things that surprised me.

Insider's reporter found her glamping trip to be more comfortable and relaxing than traditional camping, while still feeling connected to nature. 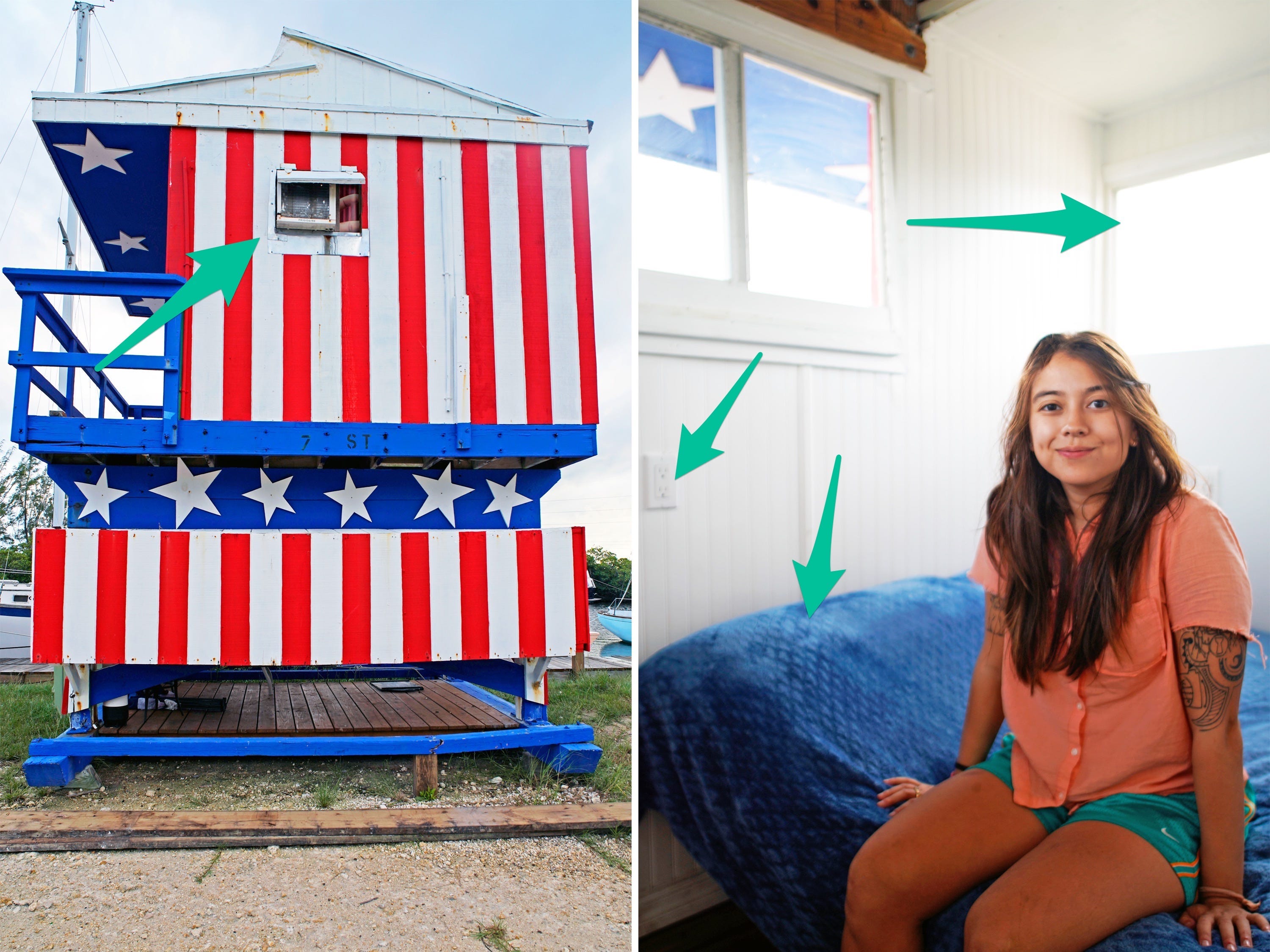 I stayed in an Airstream converted for ‘glamping’ at a luxury campground near Yosemite, and it was better than any hotel I’ve stayed in 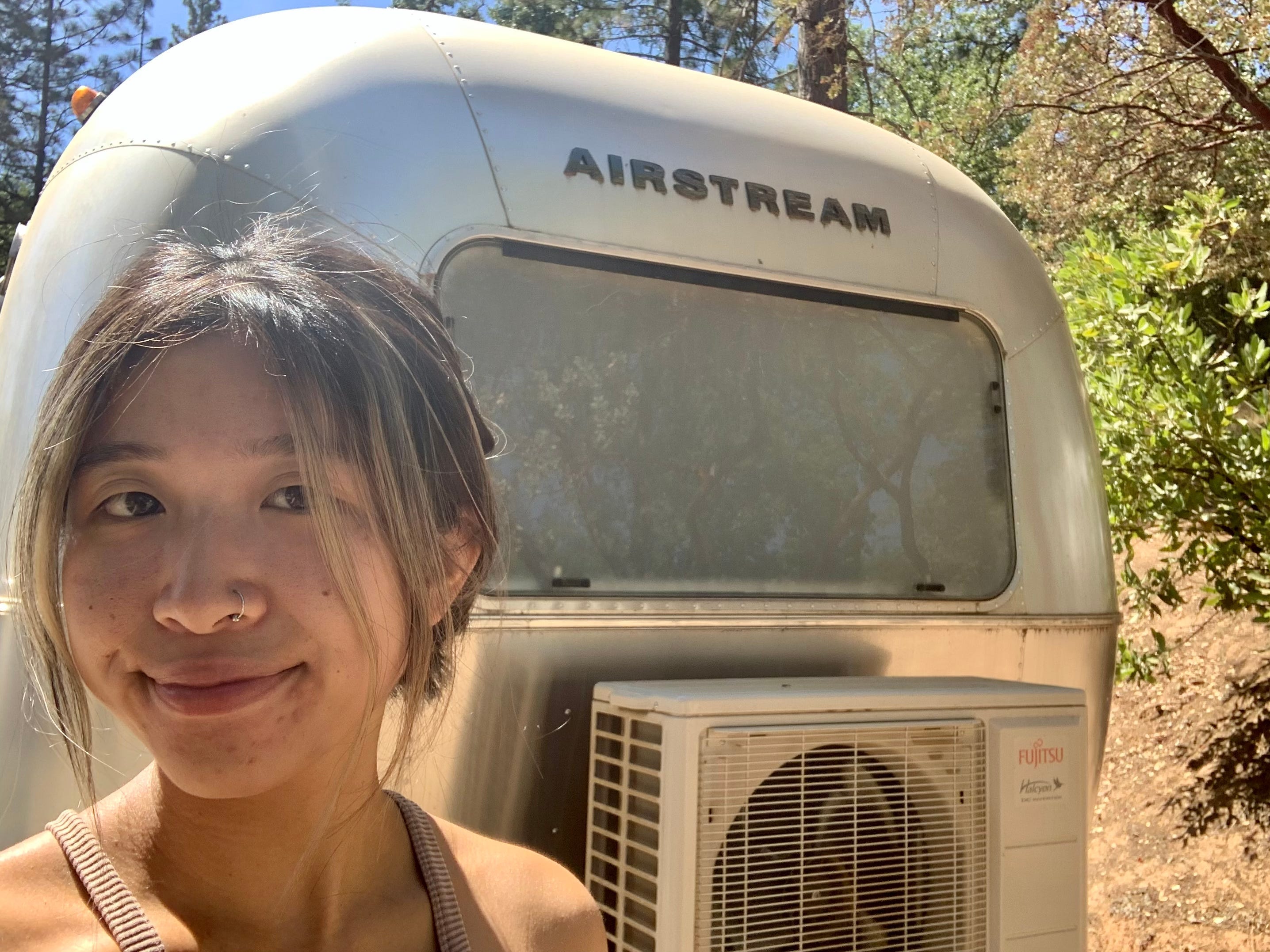 After I was laid off, I took a job renovating a tiny-home village in New Mexico. It did wonders for my mental health.

Dylan Barahona went from earning thousands per month to getting a $400-a-month stipend and free housing but says his mindset is much healthier now. 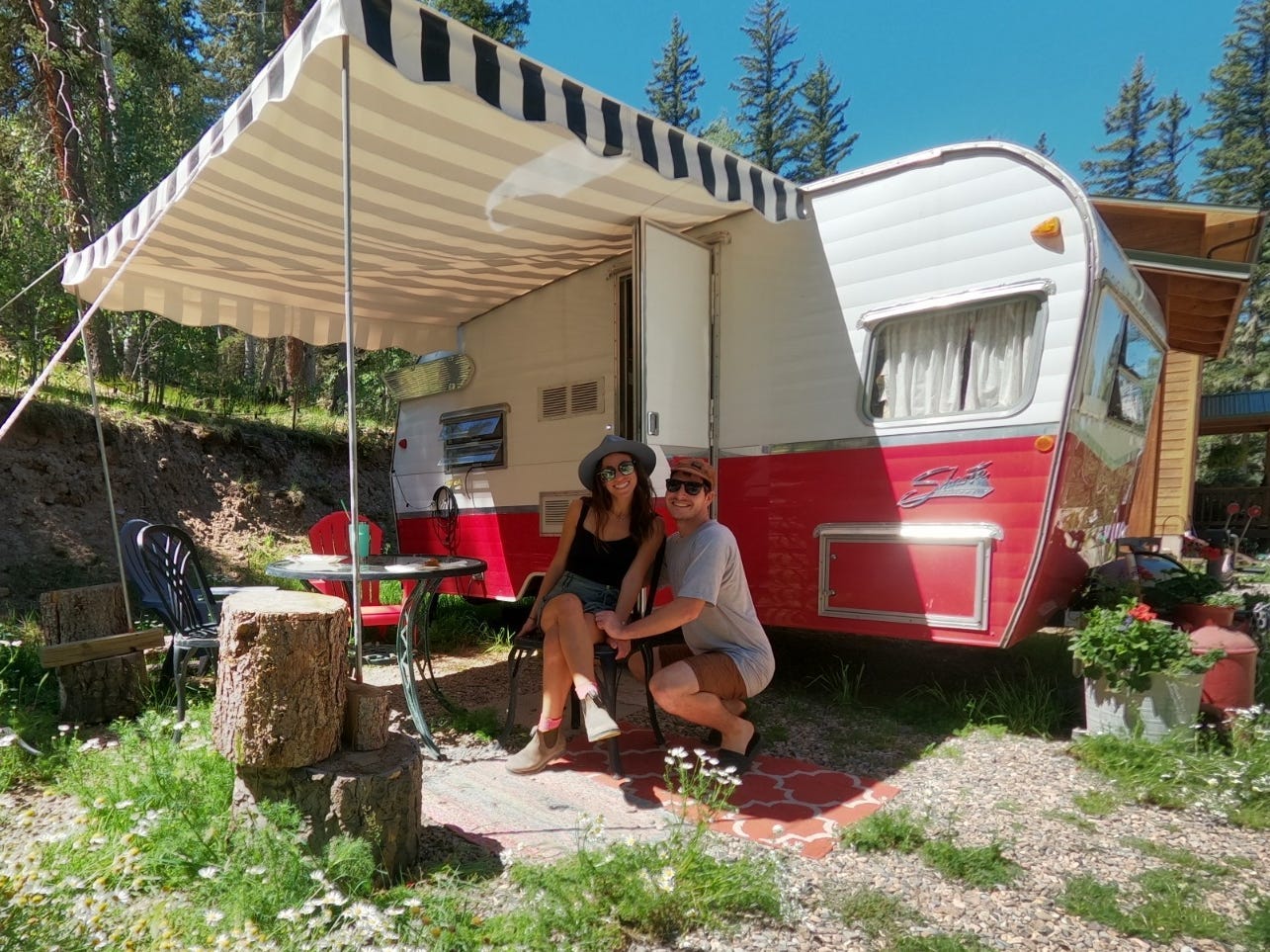 Singaporeans can now spend the night glamping in tents inside Changi Airport. For up to $US269, travel-starved citizens can enjoy a queen-sized bed, a cool box for picnics, and shopping discounts. The hefty price does not include private bathrooms though. Regularly named the best airport in the world, Singapore Changi […]

A new luxury campground filled with circles sits in a Japanese forest, is inspired by the coziness of hygge, and looks like a real-life FernGully. Take a look inside.

A luxury outdoor camping resort inspired by the Nordic concept of “hygge” is set to open next spring in a Japanese forest. Called “Nordisk Hygge Circles,” the park is intended to be a healing space for travellers. While hygge has no exact English translation, it is defined as the feeling […] 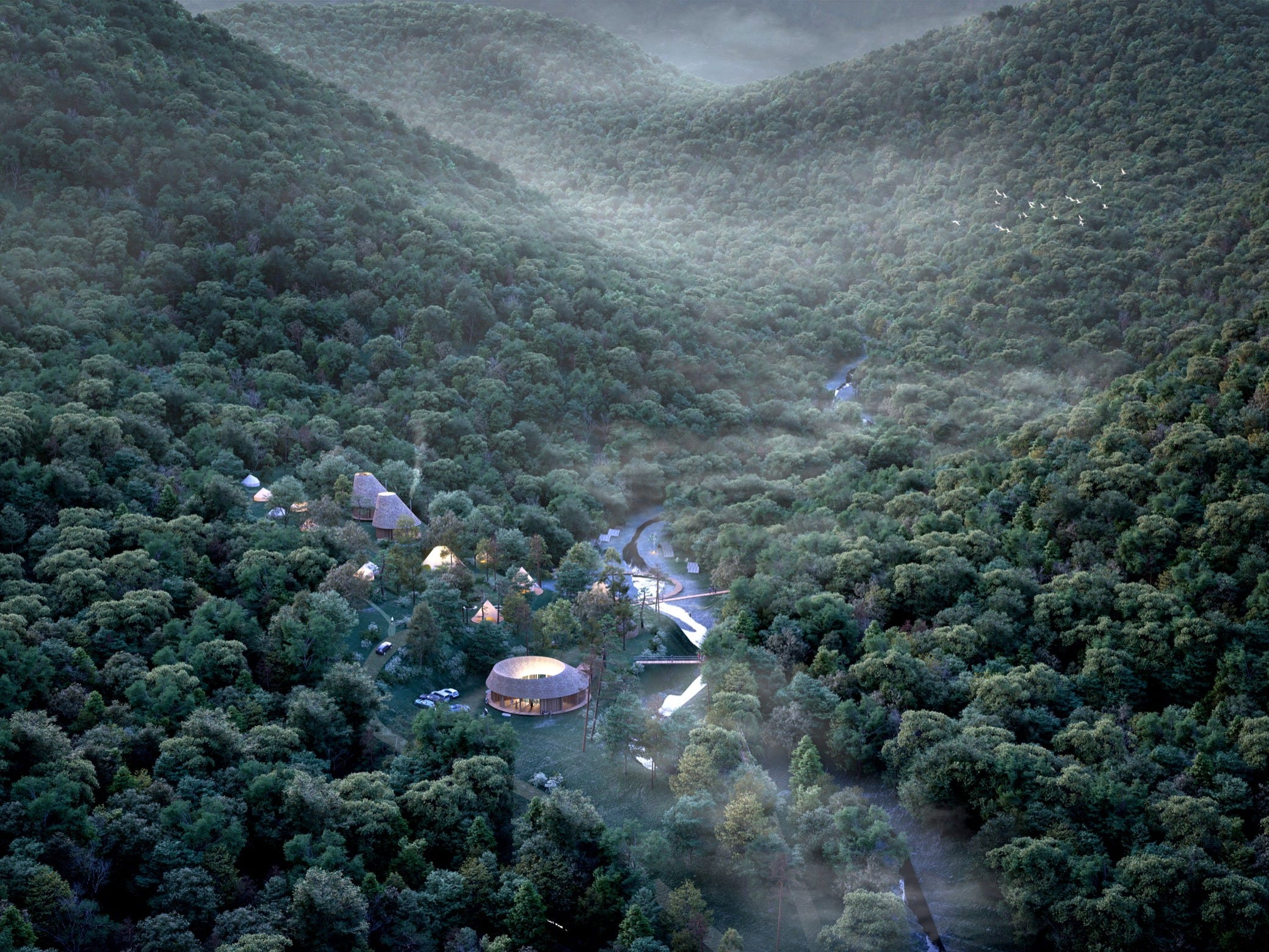 The 14 most popular tiny homes you can rent in the US this fall, according to Glamping Hub

As states continue to reopen, Americans are beginning to travel again, opting for socially distanced getaways close to home. Business Insider teamed up with Glamping Hub, an online marketplace for luxury outdoor accommodations, to identify their most popular tiny house rentals in the US. Glamping Hub defines a tiny house […] 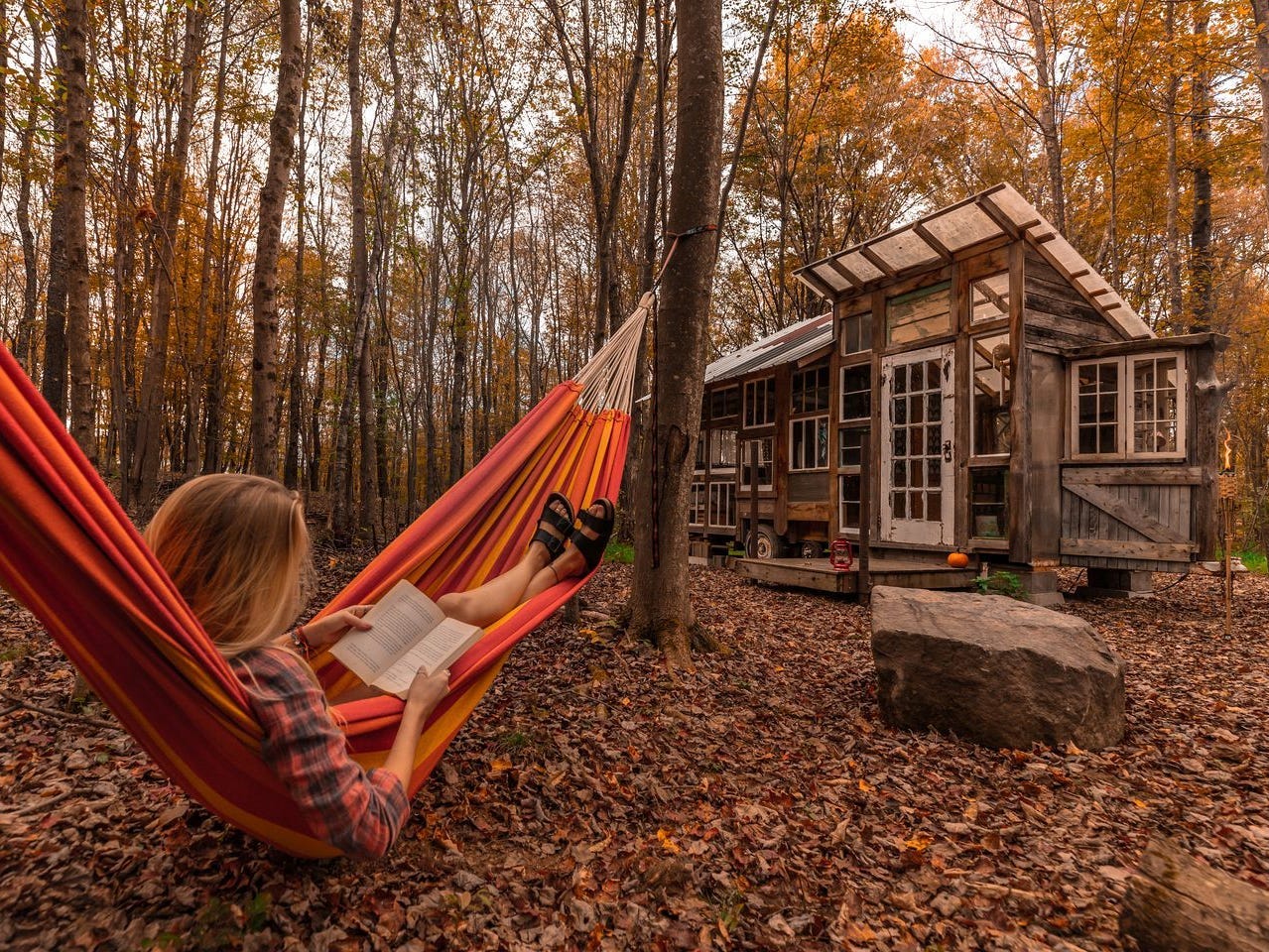 From luxury yurts in Big Sur to a remote, $2,000-a-night resort in British Columbia, take a look inside 4 resorts that put an upscale spin on the outdoors

The coronavirus has brought travel to a near-total halt, but some luxury outdoor getaways have a head start in providing travellers with socially distant stays. We rounded up four different luxury stays across North America, including $US300 yurts that open up to sweeping views of the California coastline and a […] 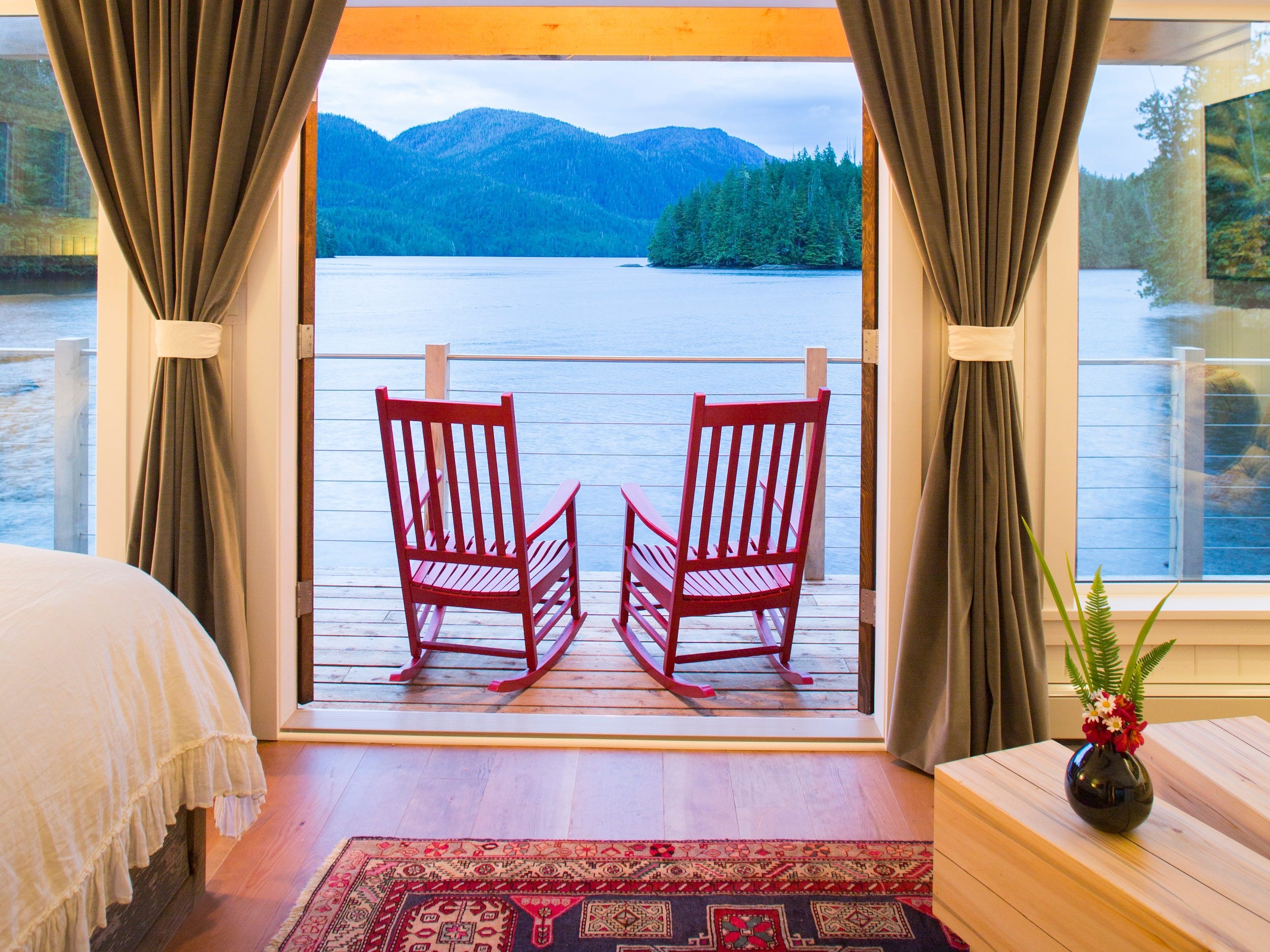 19 of the most beautiful campsites around the world

Camping is a great way to get outside and unplug from the rest of the world while enjoying the beauties of nature. Sahale Glacier Camp in Washington, Big Sur in California, and Denali National Park in Alaska are US destinations with sweeping mountain views. If you’re looking for a less […] 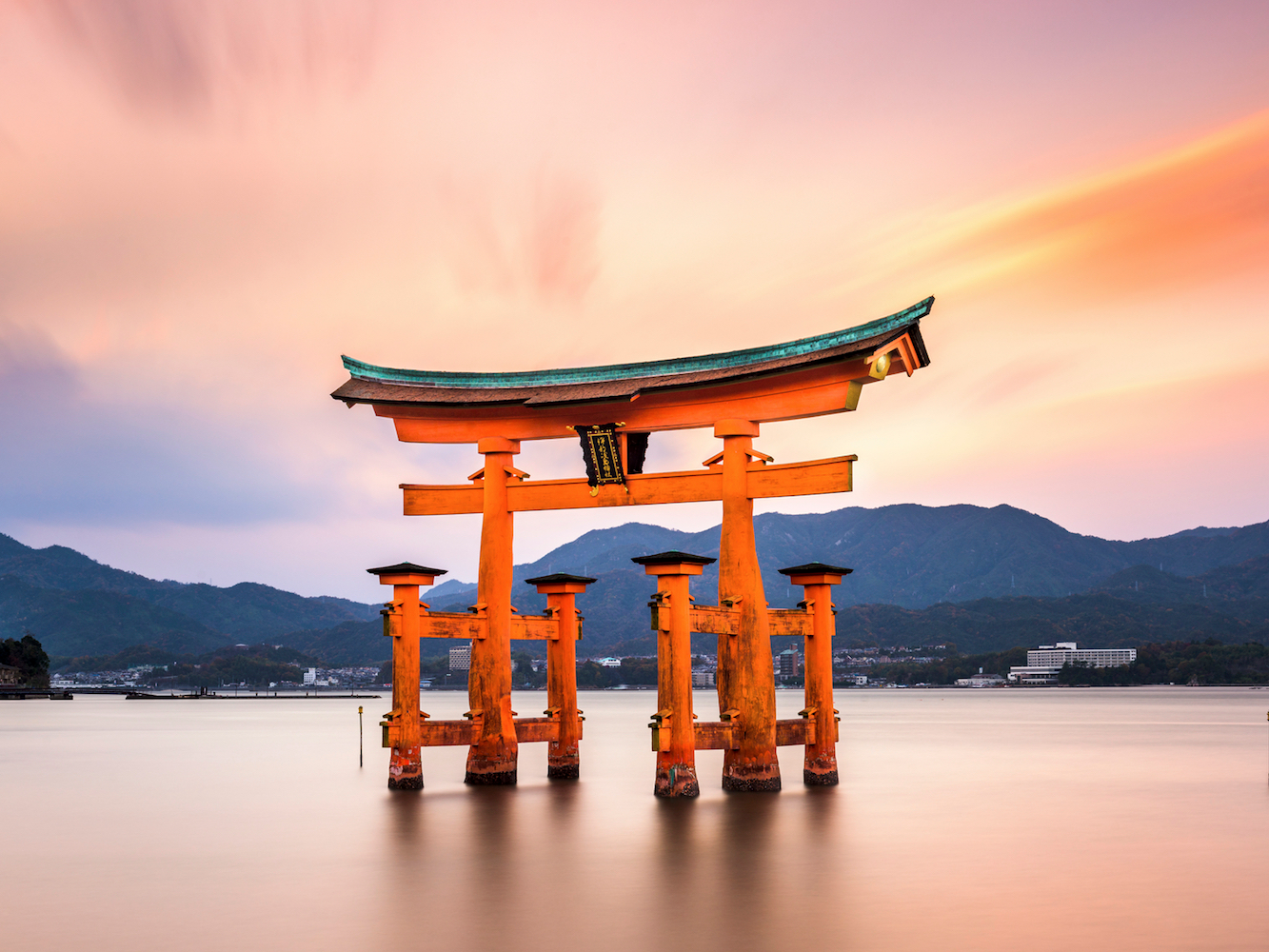 A vintage trailer campsite in a secluded California vineyard comes with a private swimming dock and is offering weekend buyouts starting at $3,000. Take a look inside.

With international travel restrictions still in place, luxury travellers across the US are hitting the open road in search of secluded getaways. A vintage trailer campsite in In Paso Robles, California, known as “The Trailer Pond” offers travellers seclusion with the added perk of being steps away from an award-winning […] 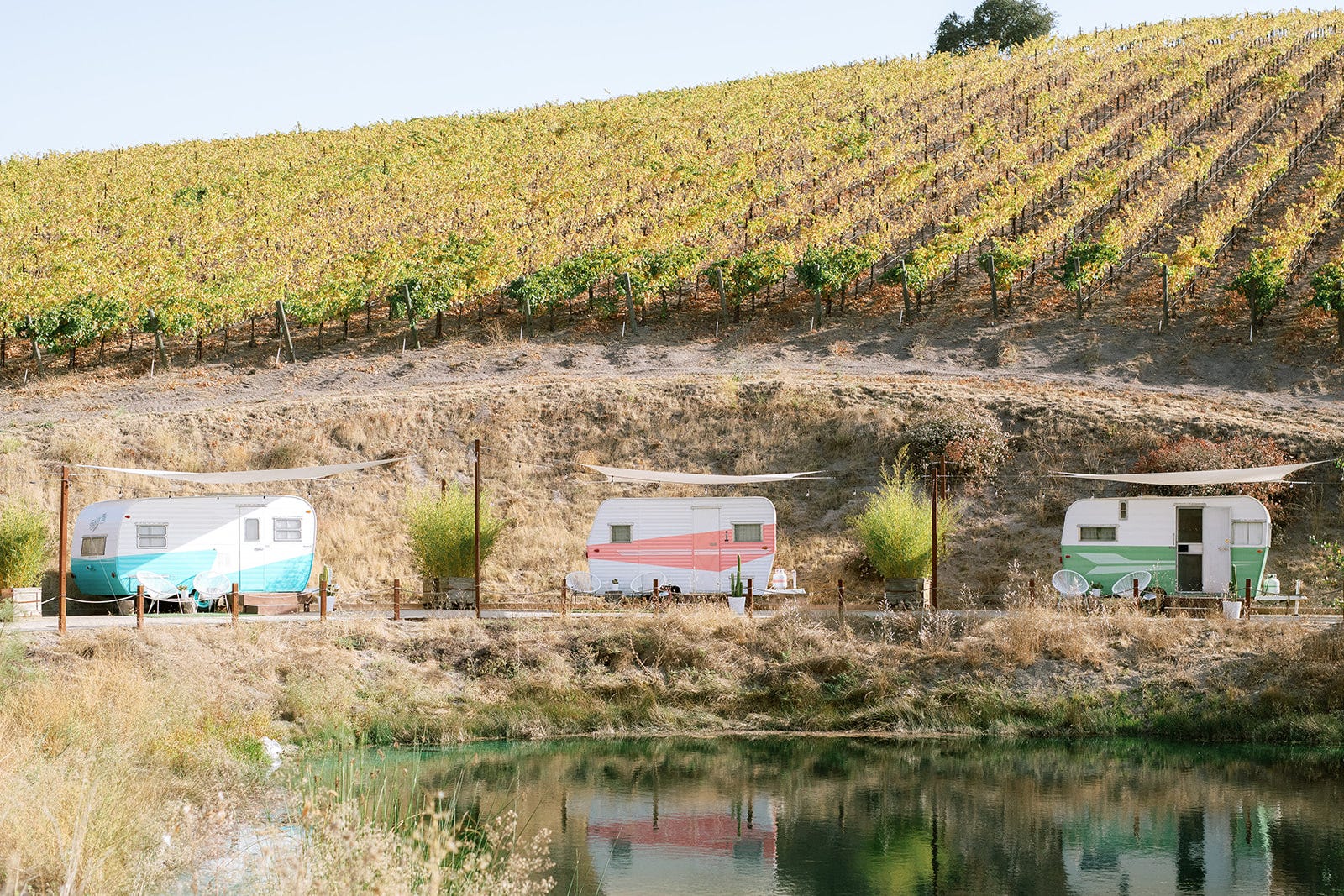 An adventure travel company is opening an igloo hotel at the North Pole, but it will cost you $100,000 to stay there. Here’s a look at the world’s northernmost hotel.

Travel company Luxury Action, based in the Arctic and Nordic region, is offering a unique pop-up hotel experience: spending the night in a heated glass “igloo” at the North Pole. The trip can only be taken in April, when the Arctic is accessible by helicopter. At other times of the […]
Lifestyle Aug. 23, 2019, 11:18 PM

Glamping, or “glamorous camping,” is a luxurious alternative to regular camping that’s become increasingly popular in the last decade. There are many ways to glamp, from sleeping in a heated domed pod on the salt flats of Bolivia to renting out a luxurious tent with electricity and 1,500 thread-count linens […]
Lifestyle May. 29, 2019, 2:44 AM

You can stay at a luxury resort in Salar de Uyuni, the largest salt flat in the world. At Kachi Lodge, you can stay in a series of domes with panoramic views of the Salar de Uyuni and the dazzling night sky. The two-night minimum stay in one of the […] Take a look inside Coachella’s most expensive campground, where people pay up to $25,000 to sleep in yurts and be driven around by personal golf carts 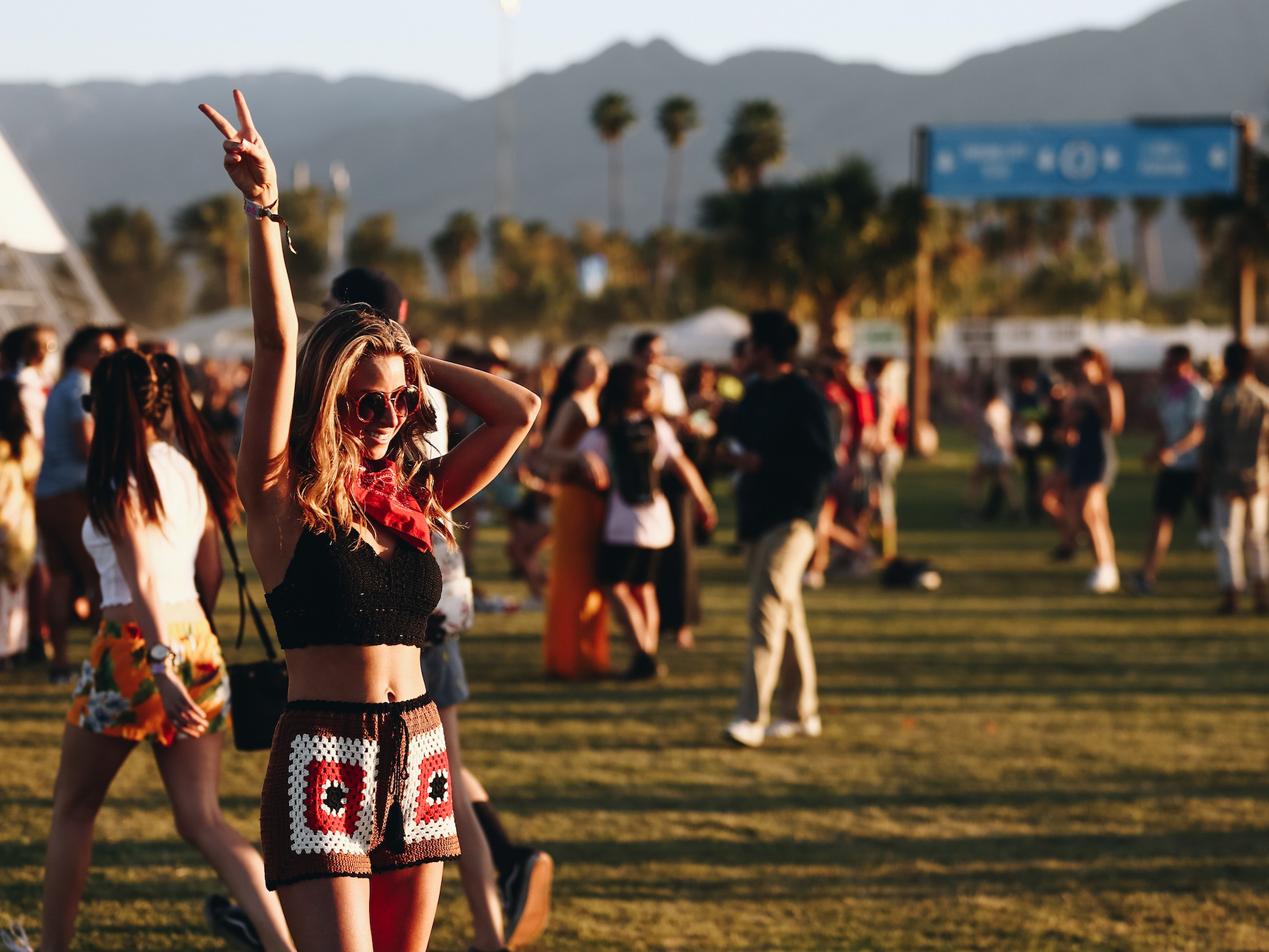 A Chicago hotel has an ‘urban glamping’ package that puts guests up in a tent on their penthouse terrace — and they’re charging $5,500 a night for it

The Gwen Hotel in Chicago is once again offering an “urban glamping” experience to its high-spending guests. Hosted on the terrace of the hotel’s top-floor Gwen Lux Suite, guests can stay in a luxury tent during the summer months. Rates for the package begin at $US5,500 per night, and bookings […]
Lifestyle Sep. 22, 2018, 5:27 AM

Are ‘luxpeditions’ the new glamping?

Are “luxpeditions” the new glamping? When “glamour camping,” people pay hundreds of dollars a night to sleep in tents with king-sized beds, en-suite bathrooms, and Wi-Fi, but one London-based company is taking that even further by adding extreme adventures to the mix. Brown + Hudson is betting on the idea […]
Lifestyle Sep. 7, 2018, 2:38 AM

Glamping has come to NYC. I took an 8-minute ferry ride to an island in New York Harbour where people pay up to $1,200 a night to sleep in luxe tents and cabins — here’s what it looks like.

Forget Colorado or Montana: Glamping – or glamorous camping – has gone urban. Travel company Collective Retreats opened a glamping retreat on Governors Island in New York City in July 2018. Guests pay between $US150 and $US1,200 per night to sleep in luxe tents or climate-controlled cabins with king-size beds […]
Markets May. 19, 2018, 12:00 PM

The hardest part of going camping might be getting started. The upfront cost forces newbies to shell out for a tent, sleeping bags, and other gear. There are 13,000 public campsites in North America to choose from, and no definitive review site vetting them. It can be overwhelming. Tentrr wants […]
Tech Mar. 25, 2017, 9:00 AM

I stayed in a tiny house, and it made me want to throw out everything I own

The worst part of camping is setting up your...
Next Page »