This year, it’s more important than ever to pay it forward — here are 3 smart ways to do it

Welcome to Personal Finance Insider, a biweekly newsletter that connects you with the stories, strategies, and tips you need to be better with money. Here’s what: 3 ways you can pay it forward Last week at a Dairy Queen in Minnesota, more than 900 customers paid for each other’s meals […] 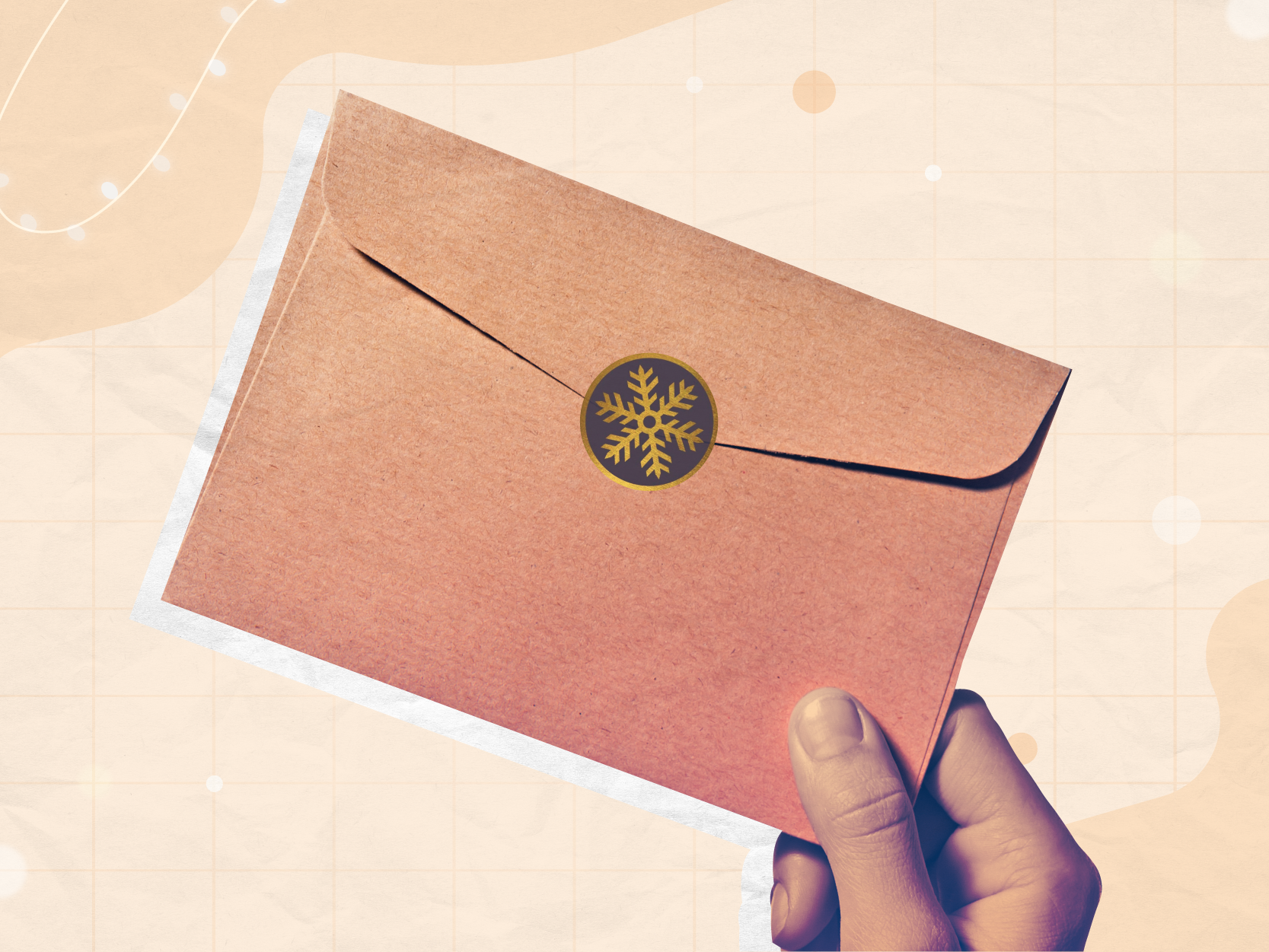 20 ideas for meaningful and impactful giving this holiday season

The holidays may look different this year, but there are still many ways to give back to both your local community and individuals around the globe. Crafty individuals can volunteer to paint murals or make masks and blankets to donate. People who want to donate their time can become a […] 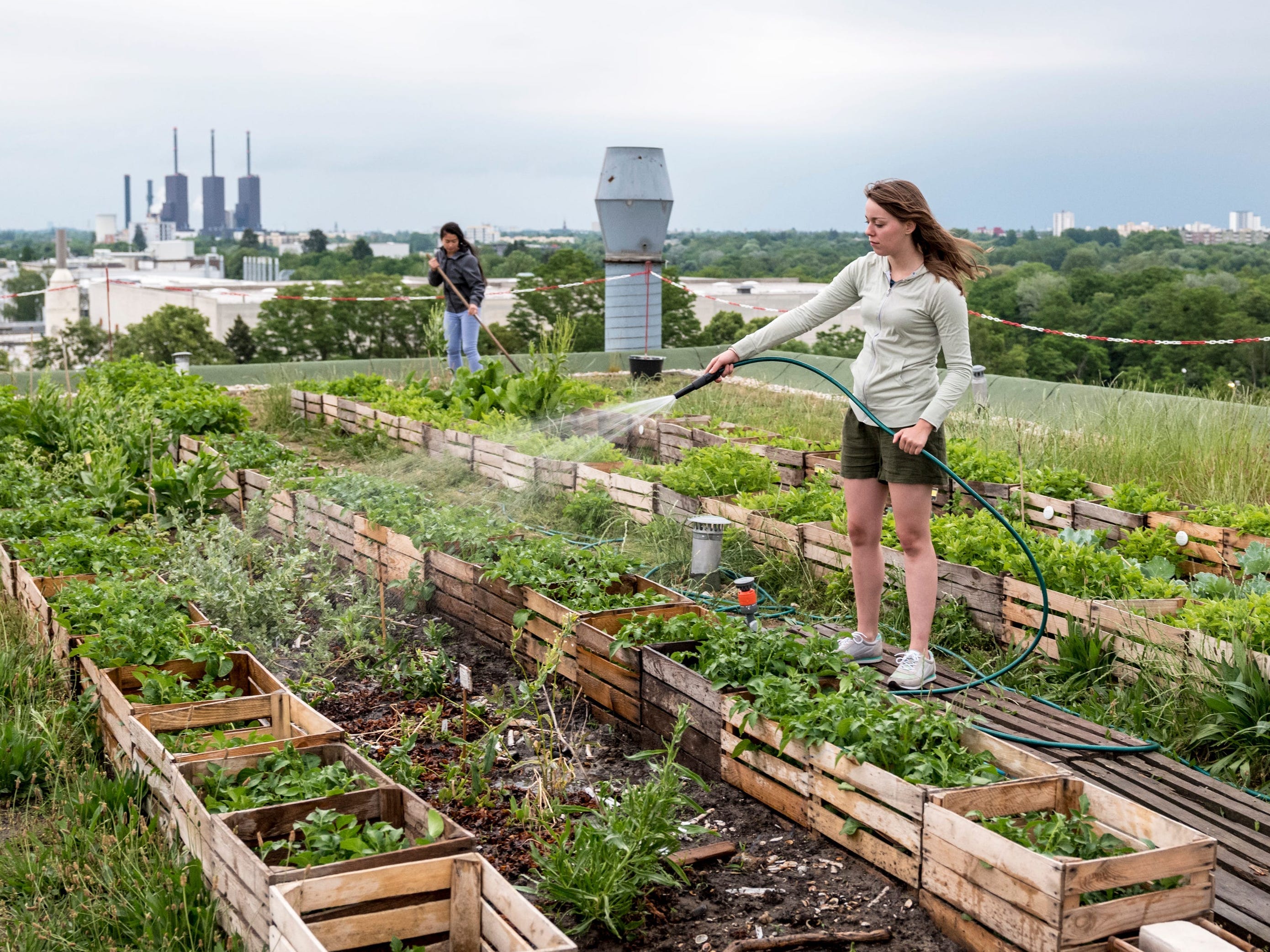 Meet the ‘fairy godfather’ of nurses, a 40-year-old fashion wholesaler who’s using his connections to gift designer clothes, handbags, and sunglasses to US healthcare workers to brighten their spirits

As the COVID-19 pandemic took hold in the US, Los Angeles-based fashion retailer Peter Russell wanted to do something to thank the people on the front lines of the fight. He used his contacts in the fashion industry to ask for items to gift to healthcare workers, and received over […] 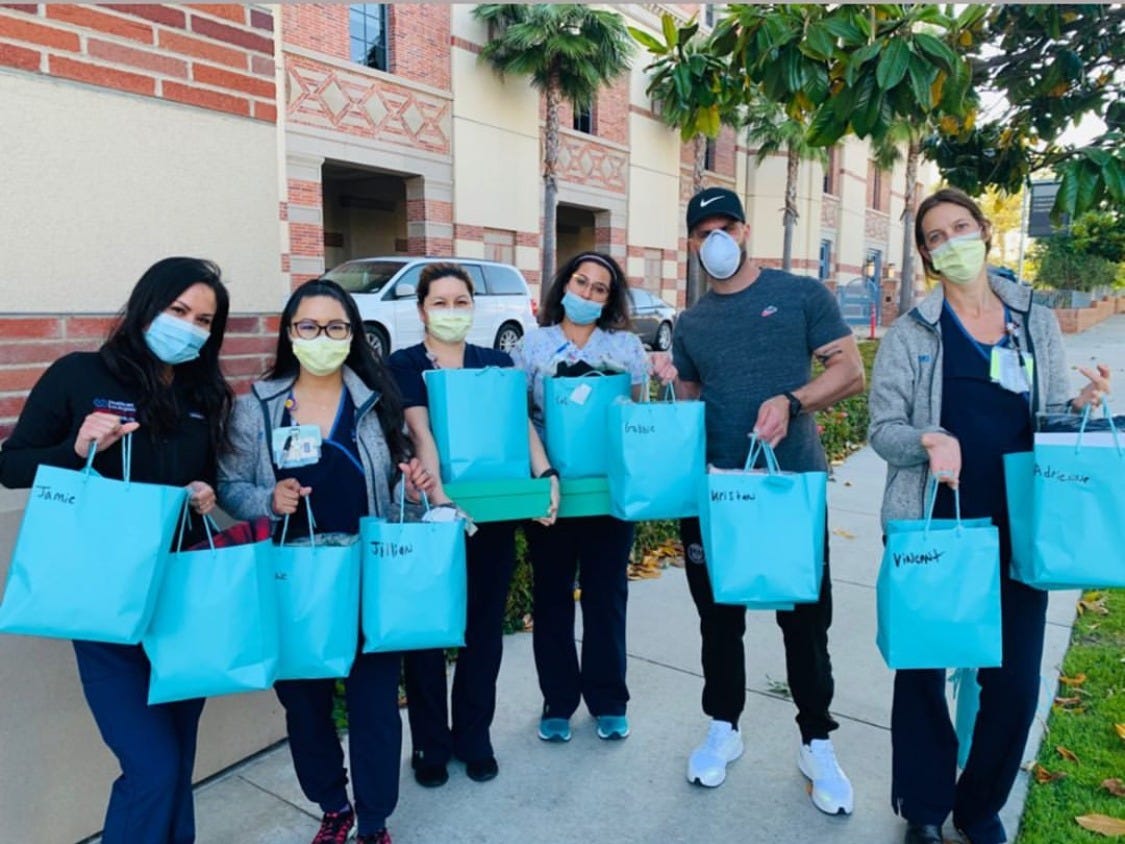 10 ways giving back can benefit your mental and physical health

Beyond just generally being a good thing to do, giving can also be good for you. There have been a number of studies that suggest generosity and giving back could positively impact an individual’s health both mentally and physically. Here are 10 ways giving back can be beneficial to your […]

People usually retire early in hopes of living a better life than the one they had while working. However, early retirees shouldn’t be focusing on themselves during early retirement, according to best-selling author Vicki Robin – they should focus on servicing the greater good. Research shows that altruistic behaviour can […]