Virgin Galactic founder Richard Branson announced the Omaze Sweepstakes on Sunday. Here's how you can win two tickets to space worth $250,000 each. 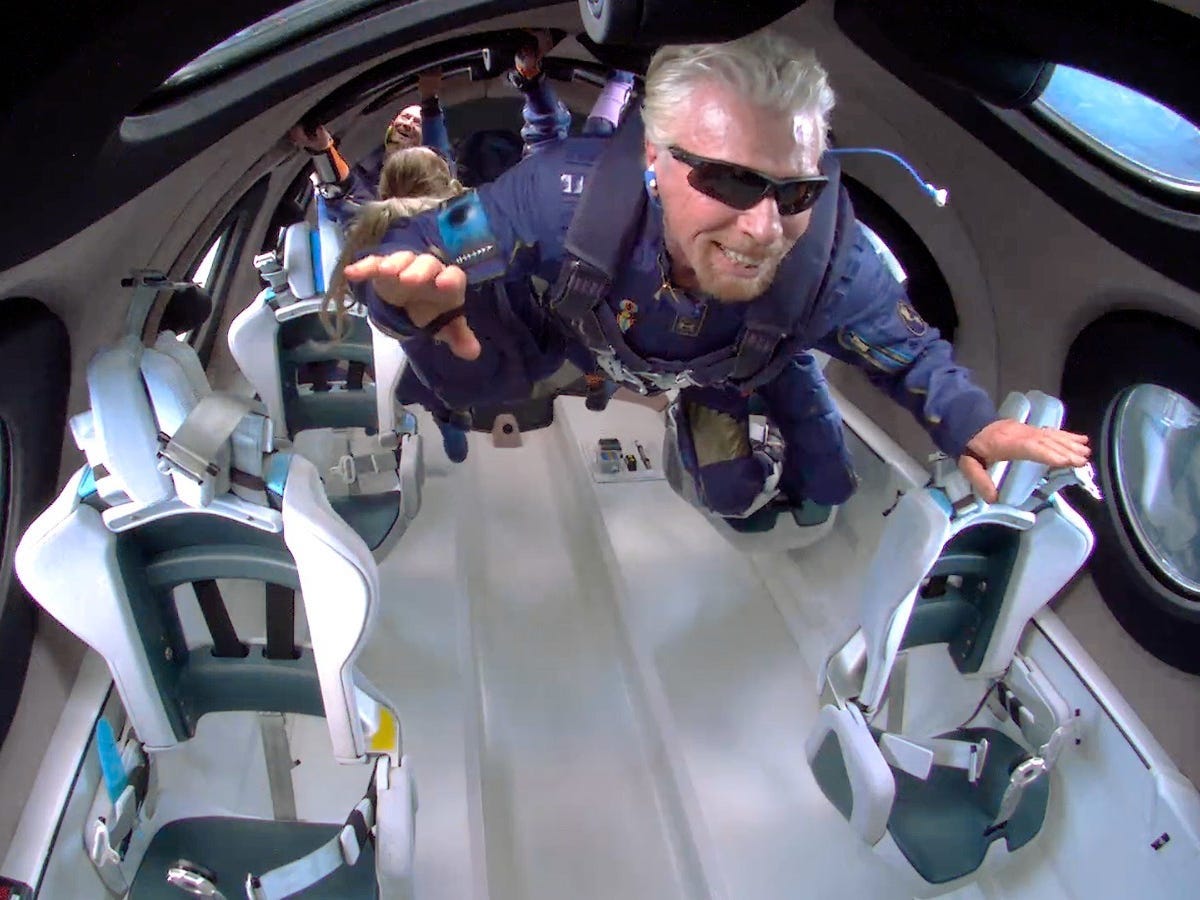 In honour of Mother’s Day, Universal Standard is gifting its Geneva dress to mums. The dress normally retails for $US120, but mums will receive a promo code to purchase it for $US15, which is the cost of shipping. The brand is going to give away up to 10,000 dresses starting […] David Dobrik used a T-shirt cannon to fire $10,000 checks and merch at fans outside their homes

David Dobrik executed one of his biggest giveaways ever during the coronavirus lockdown in California. At the start of his video, posted Friday, Dobrik announced that he’d partnered with the video game company EA to help people out during the crisis. Dobrik, his assistants Natalie Mariduena and Taylor Hudson, and […] 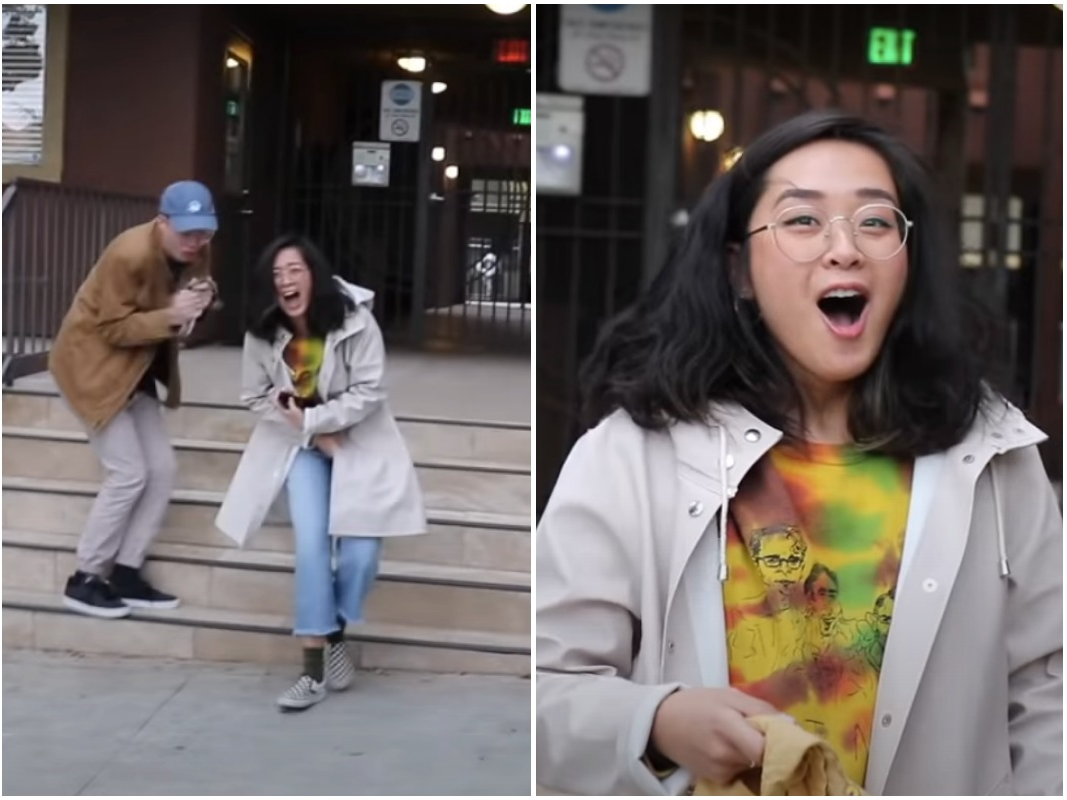 Actor Ryan Reynolds, who also owns Aviation Gin, dropped an ad Friday on his YouTube, Twitter, and Instagram channels toasting to those who were born on Leap Day in 1936 and are finally, technically of a legal drinking age this year. The ad features an 84-year-old woman who was technically […] 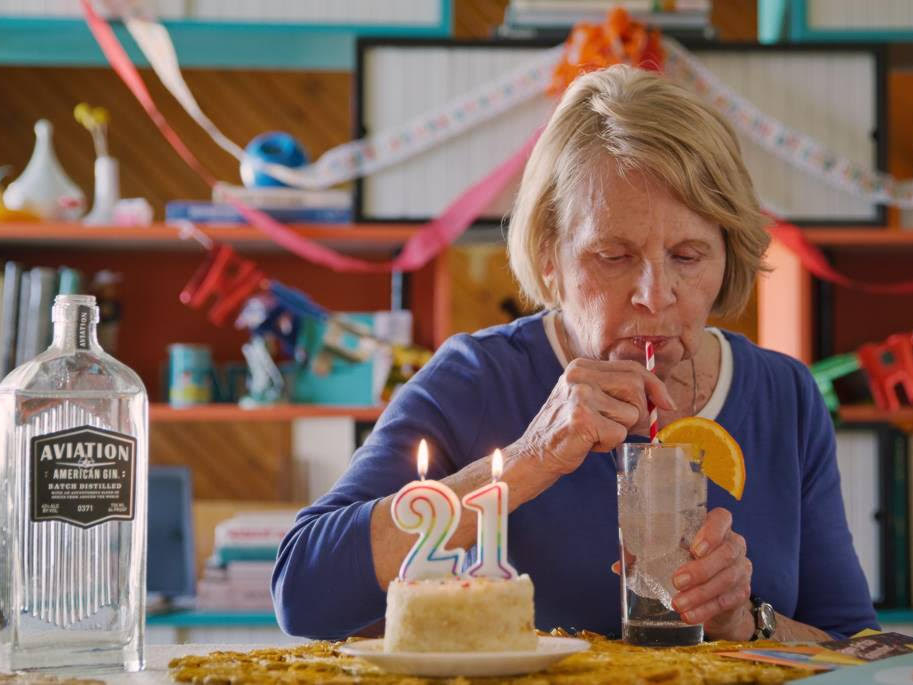 McDonald’s is unveiling two luxurious golden cups – one for auction and the other to give away – to celebrate the Shamrock Shake’s 50th anniversary. The lavish cups, called the “Golden Shamrock Shake,” are made with high-polish 18k gold and embellished with diamonds and emeralds. One golden cup will be […] 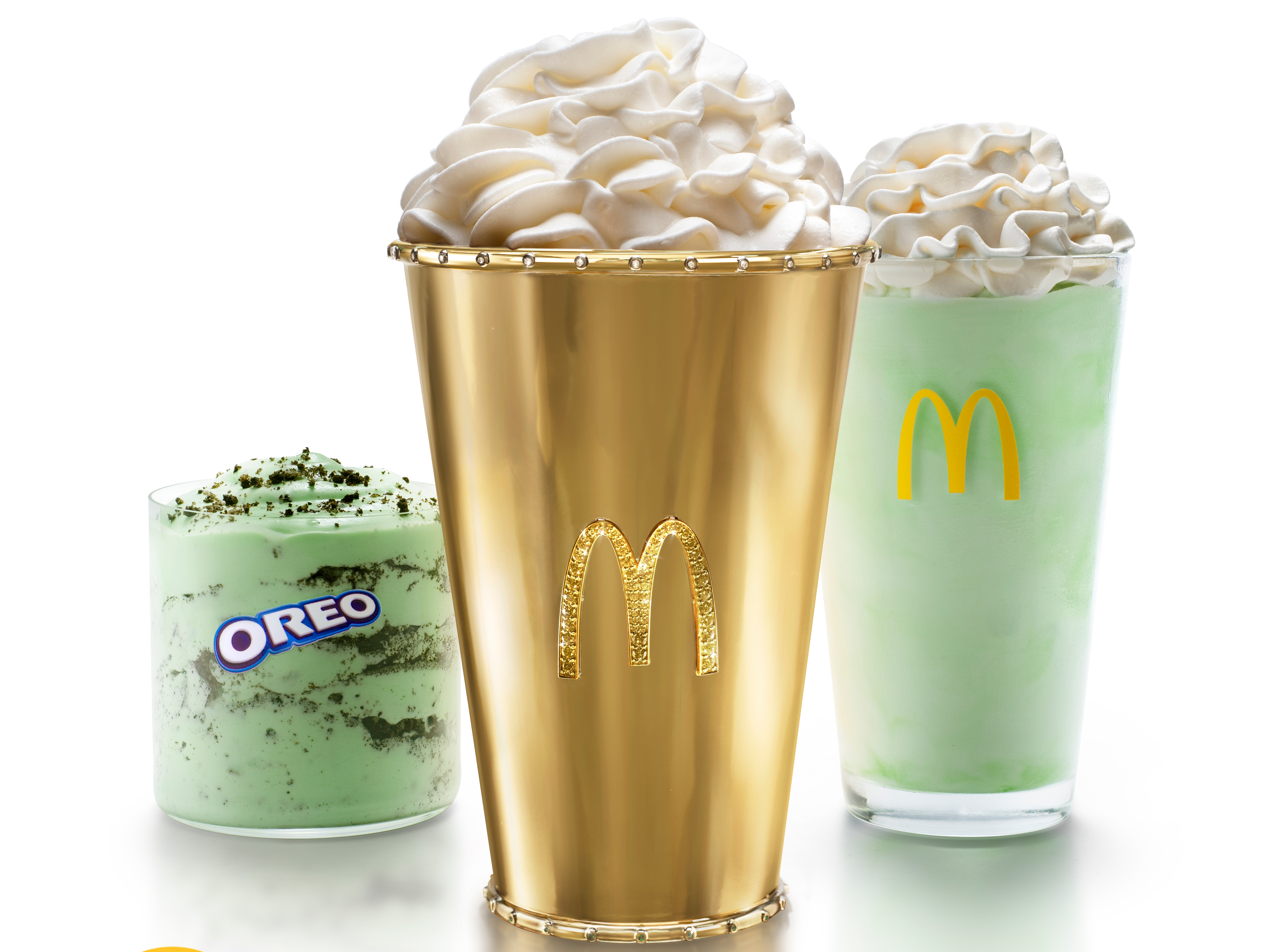 Corvette Heroes is hosting a nationwide raffle of 36 ChevroletCorvettes – one from every production year between 1953 and 1989. Before being restored for the contest, the Corvette collection was hidden in different Manhattan garages for 25 years. Benefits from the giveaway will go to the National Guard Educational Foundation. […] 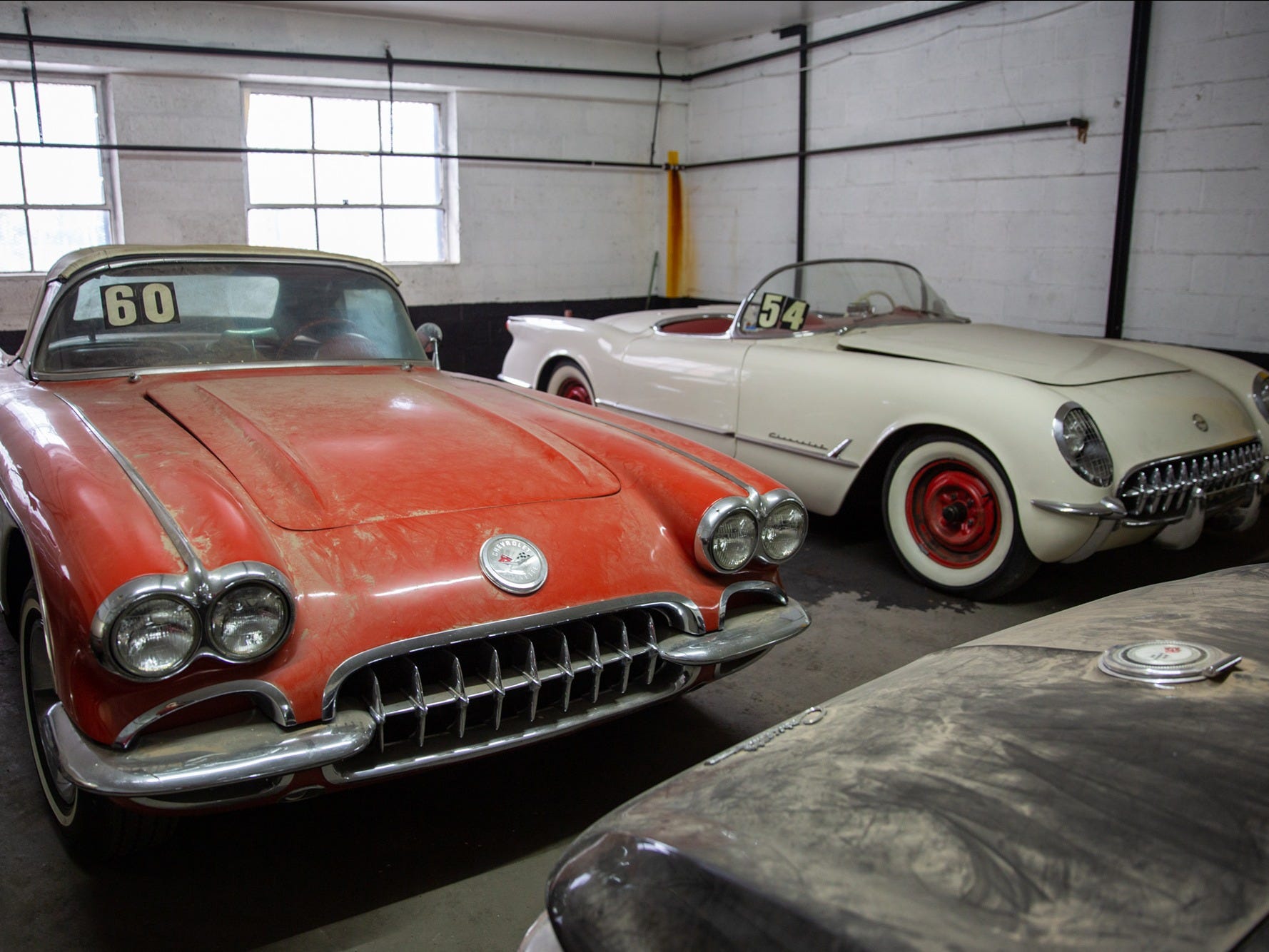 Under Armour has launched a new trivia app, called Steph IQ, in conjunction with the NBA playoffs. It’s clearly modelled after the popular HQ Trivia app, but the game only starts after Steph Curry gets his first three-point basket. Players who answer the basketball-related questions correctly could win sneakers, NBA […] VIDEO: When Chick-fil-A opened in New York City, the beloved fast food chain offered free chicken for a year to 100 of the first 300 people in line. But to be eligible, winners needed a valid I.D. as proof of address -- arguably excluding the homeless. And while many voiced concern about the insensitivity of the giveaway, one homeless man had a different message for Chick-fil-A. 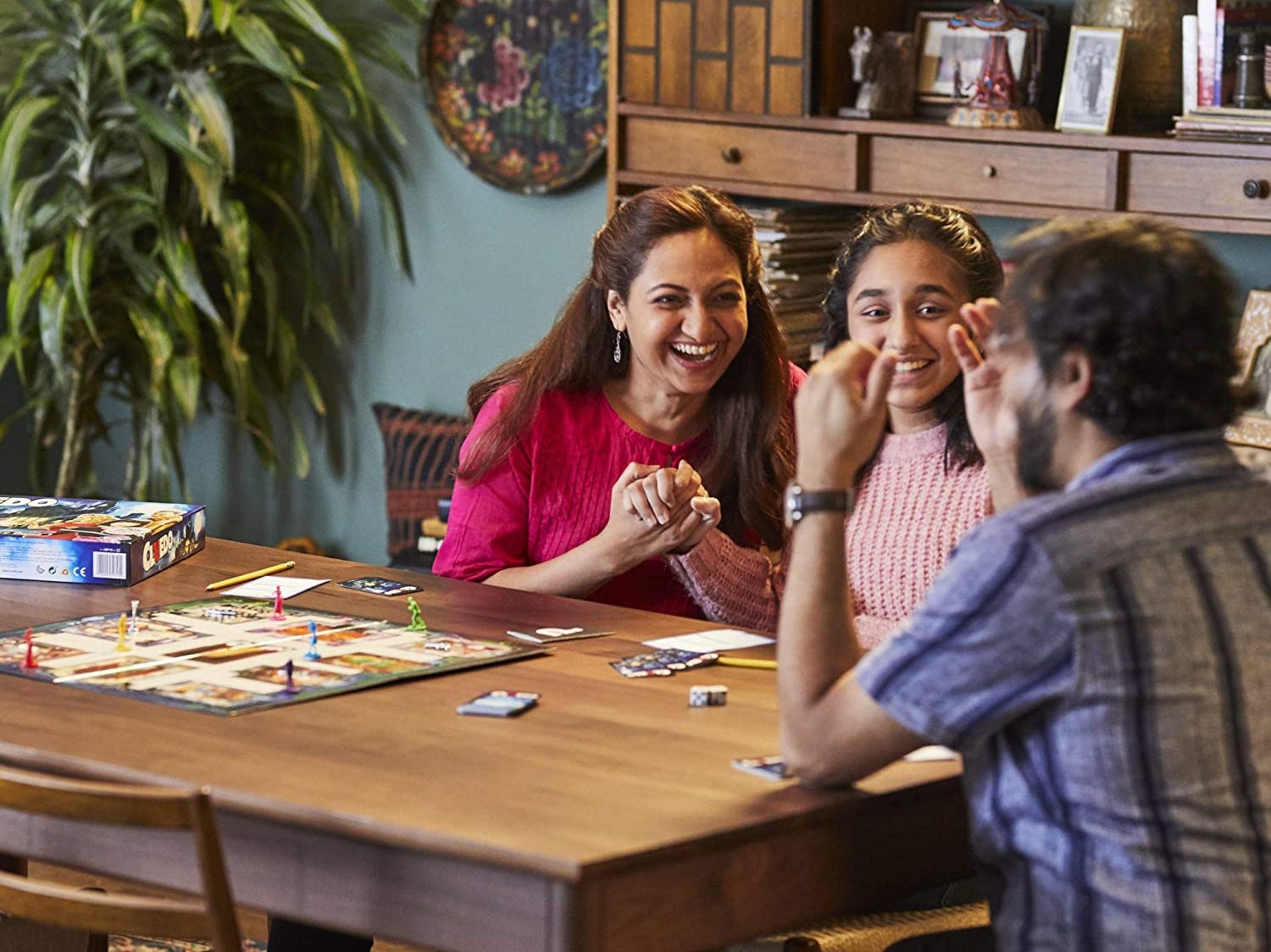