Panic attacks, dreams on hold, and depression: 3 Italian women describe what a month under coronavirus lockdown looks like

Cinzia Bruzzese, of Bologna, Italy, believes that world leaders should have responded to the coronavirus by shutting down things much earlier, “but that didn’t happen, so we all have to learn to live with it now.” She and two other Italian women told Business Insider about their “new normal,” and […] 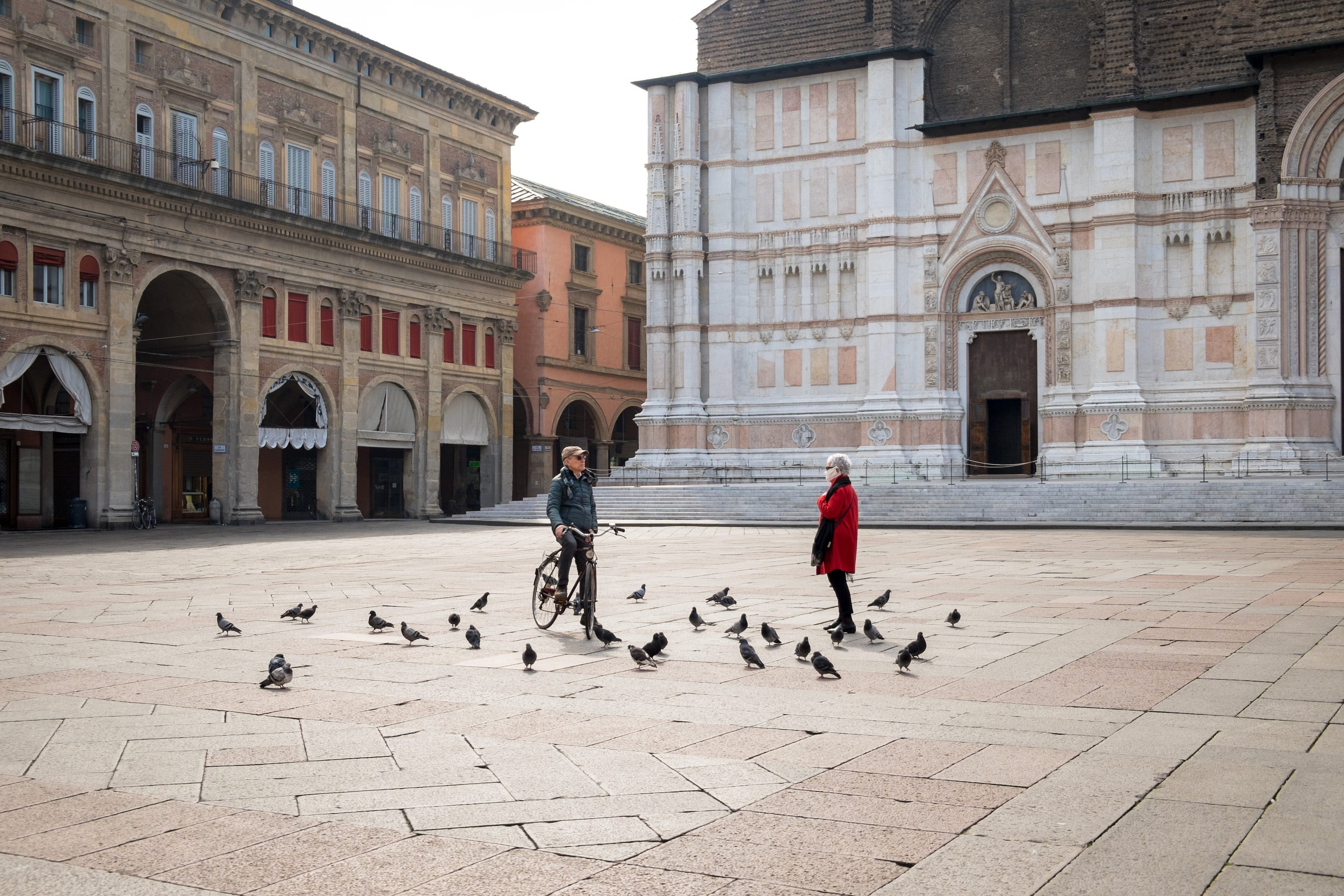 Italy on Sunday put the northern region of Lombardy and 14 nearby provinces at the centre of the country’s coronavirus outbreak on lockdown. The restrictions, later expanded throughout the country, included the limiting or suspension of prisoners’ ability to have family visits. Tension over this move, combined with the knowledge […] 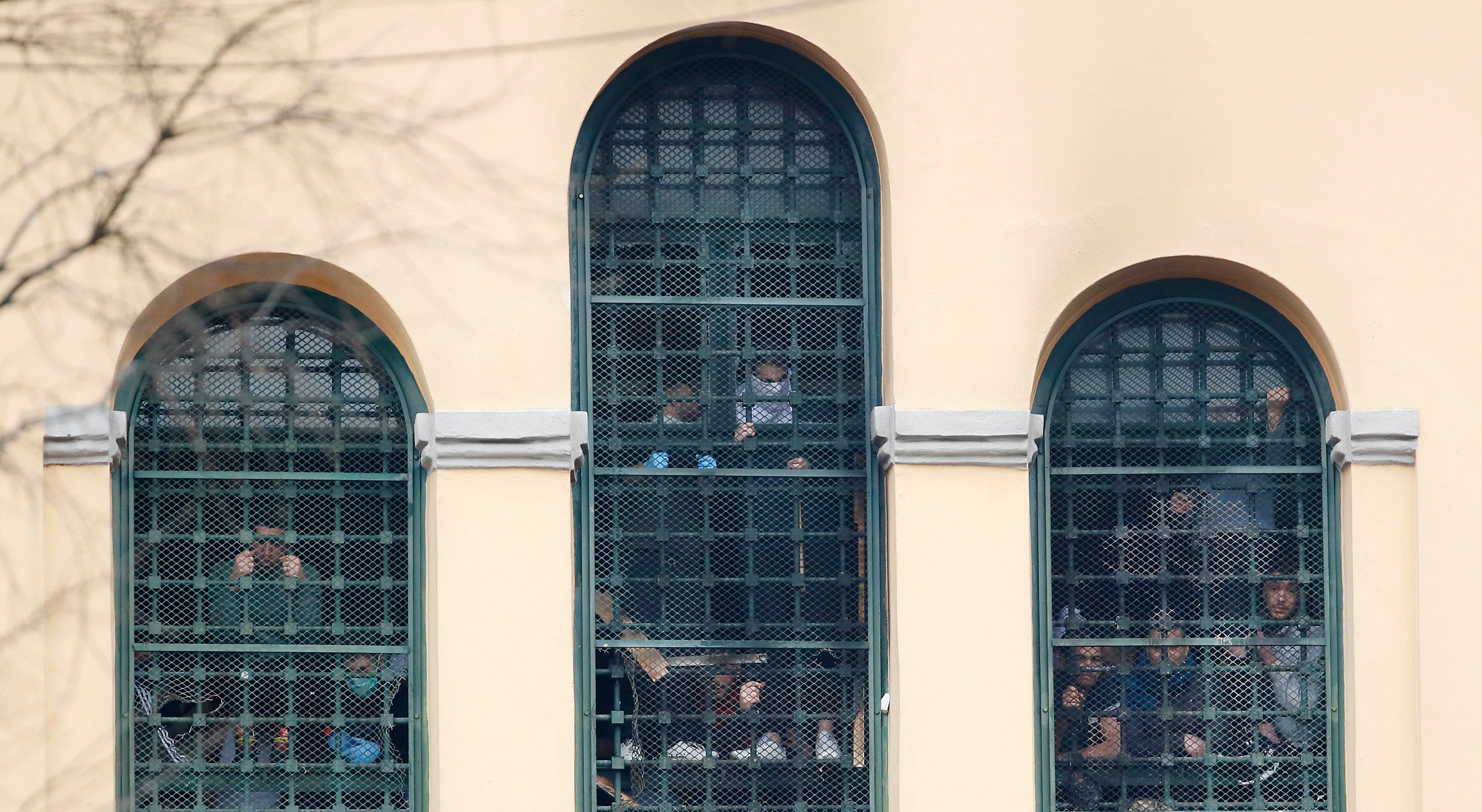 Italy on Tuesday entered its first day of a nationwide lockdown. Prime Minister Giuseppe Conte announced the unprecedented measure after a surge of coronavirus cases. At least 9,100 people have been infected, and 463 have died, officials said Monday night. Italy has the highest death toll in the world outside […] 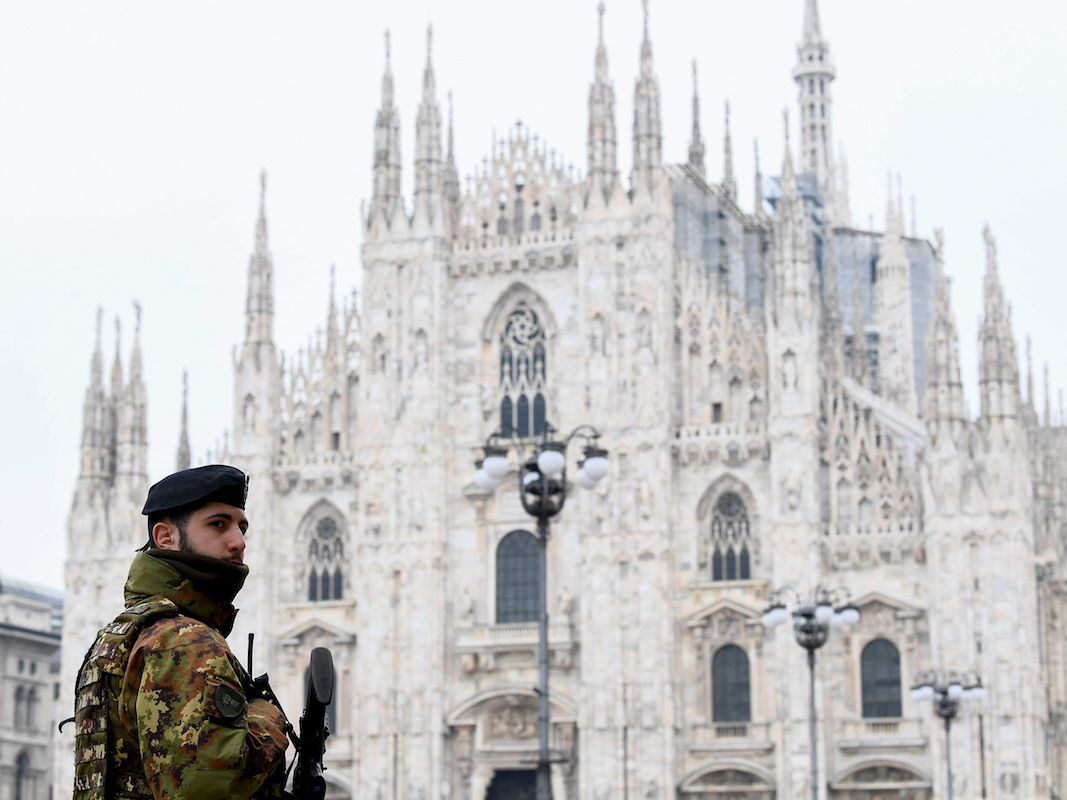 A government coalition has finally been reached in Italy, ending a months-long stalemate that seemed to be headed towards a snap election. President Sergio Mattarella on Thursday approved a cabinet list presented by Giuseppe Conte. Conte has been appointed prime minister and, along with his cabinet, will be sworn in […]

The Italian law professor Giuseppe Conte is tipped to be announced as the country’s new prime minister. Conte will be the figurehead of the uneasy coalition between the country’s populist parties, the Five Star Movement and the Lega Nord. The parties have been thrashing out an agreement since last week […]