Brady will serve as an ambassador while Bündchen will be the environmental and social initiatives advisor. 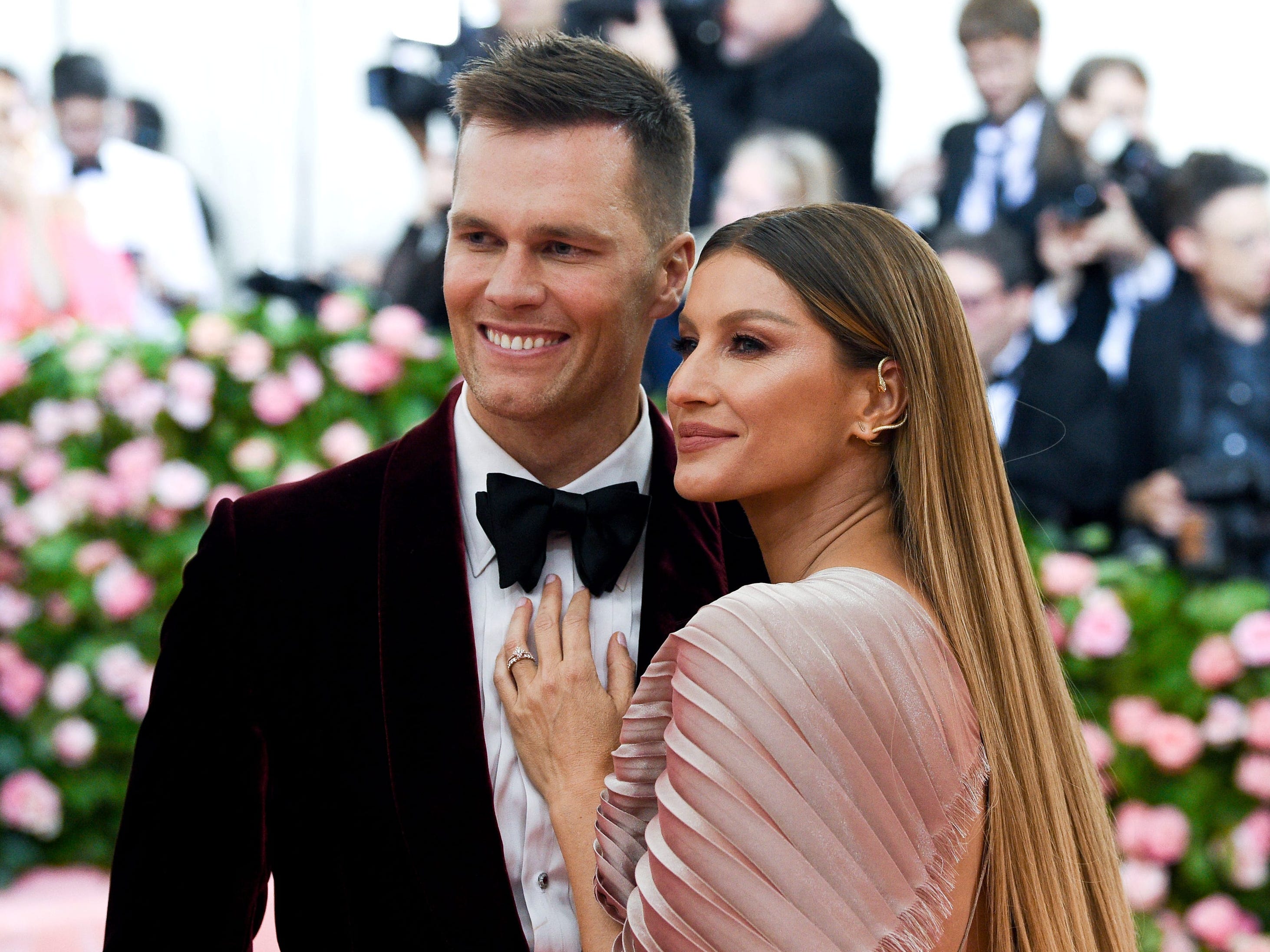 Tom Brady’s family left him home alone so he can prepare for the Super Bowl without distractions. Brady and the Buccaneers have a rare home-field advantage, as the game is being played in Tampa. Brady said he believes he will benefit from the extra time to study film and prepare […] 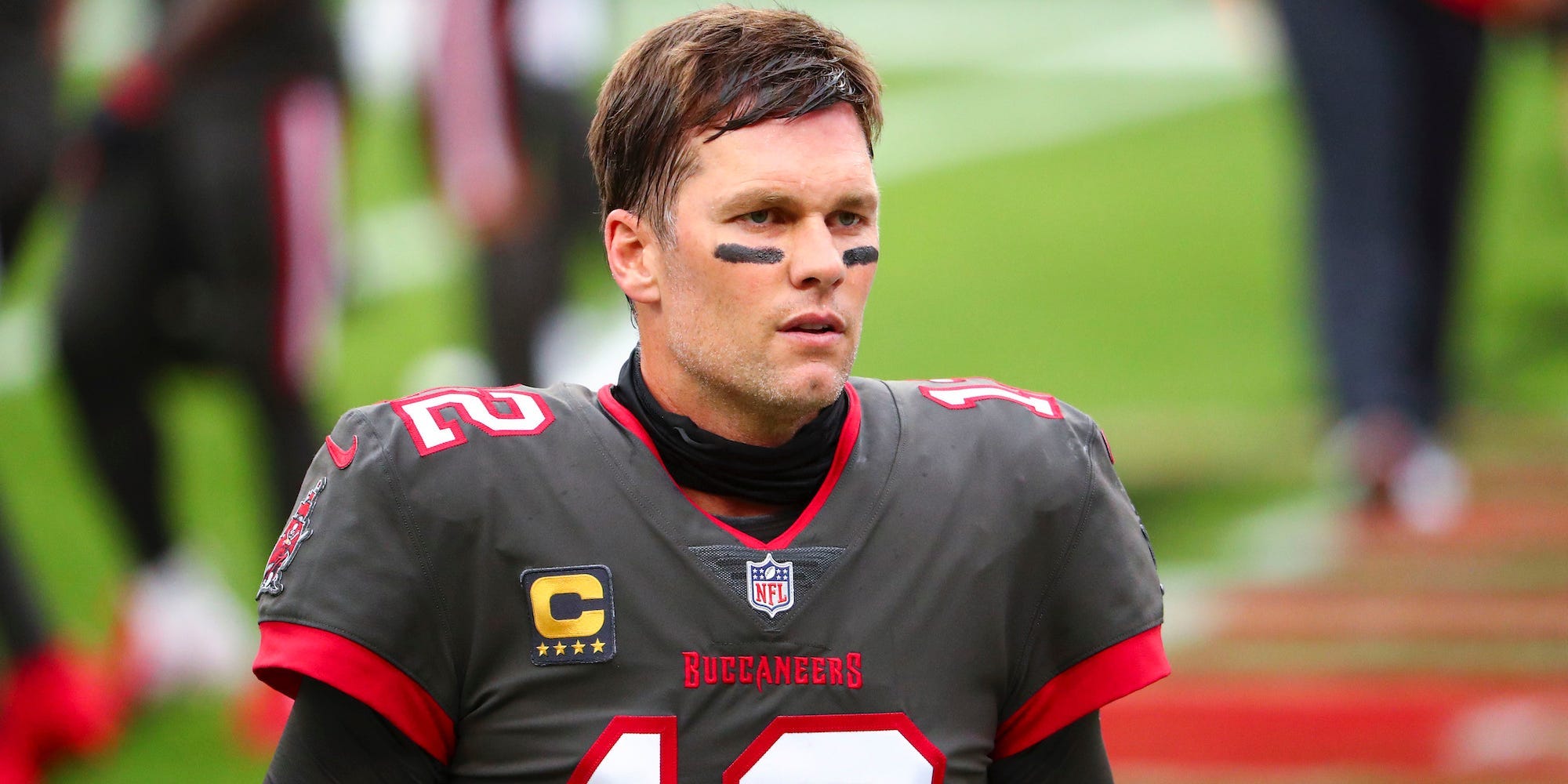 Tom Brady and Gisele Bündchen just bought a $US17 million home on a private, high-security island in Miami, Page Six reports. The NFL star and supermodel are joining Ivanka Trump and Jared Kushner – who reportedly just picked up a $US32 million lot on Indian Creek – as property owners […] 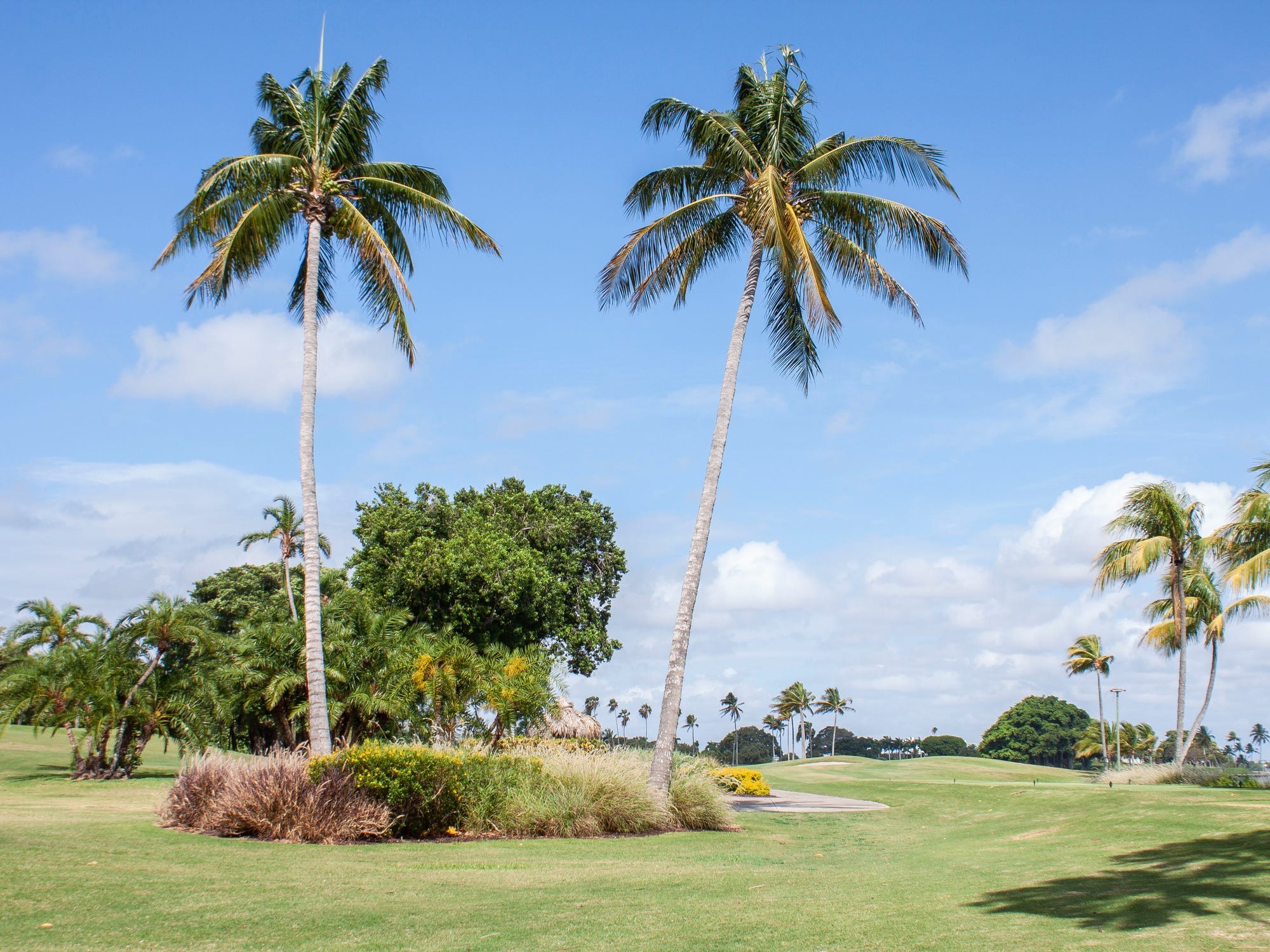 Tom Brady says Gisele Bündchen told him a couple of years ago that their marriage wasn’t working for her because he was too career-focused and not doing enough around the house. Brady said Bündchen wrote him a “heartfelt” letter, and he realised he needed to “check” himself and make some […] 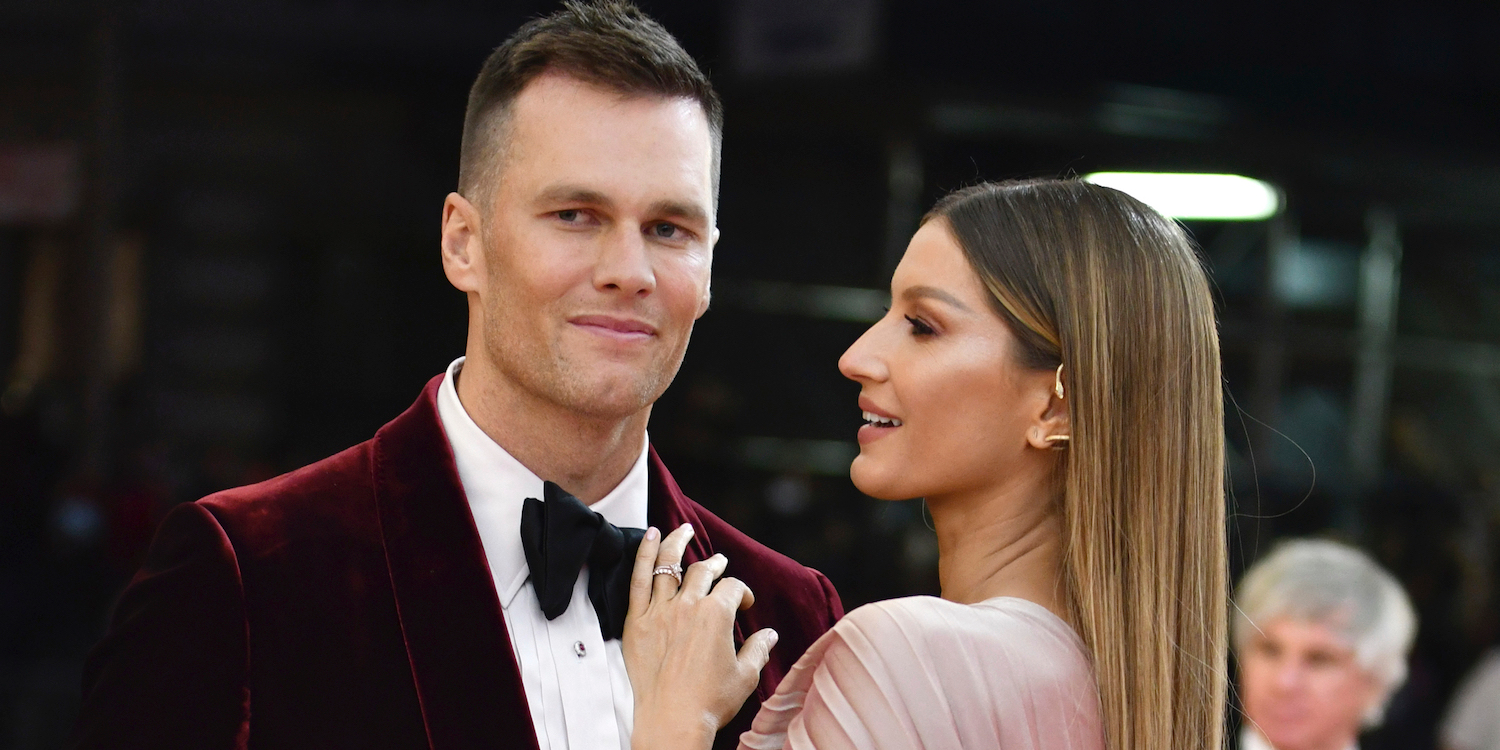 Tom Brady will become a free agent for the first time in his career this March and is reportedly open to leaving the New England Patriots. Brady’s wife, Gisele Bündchen, seemed to confirm the possibility that Brady will leave, saying on Instagram that she would “love to know where I’m […]

The most iconic supermodel the year you were born, from Jean Shrimpton to Gisele Bündchen

Supermodels throughout history have been known for their killer catwalks and incredible style. From 1950 to 2010, we identified the year in which they were arguably at the top of their game. Farrah Fawcett dominated the 1970s, while Linda Evangelista has more than 700 covers to her name. Visit Insider’s […] 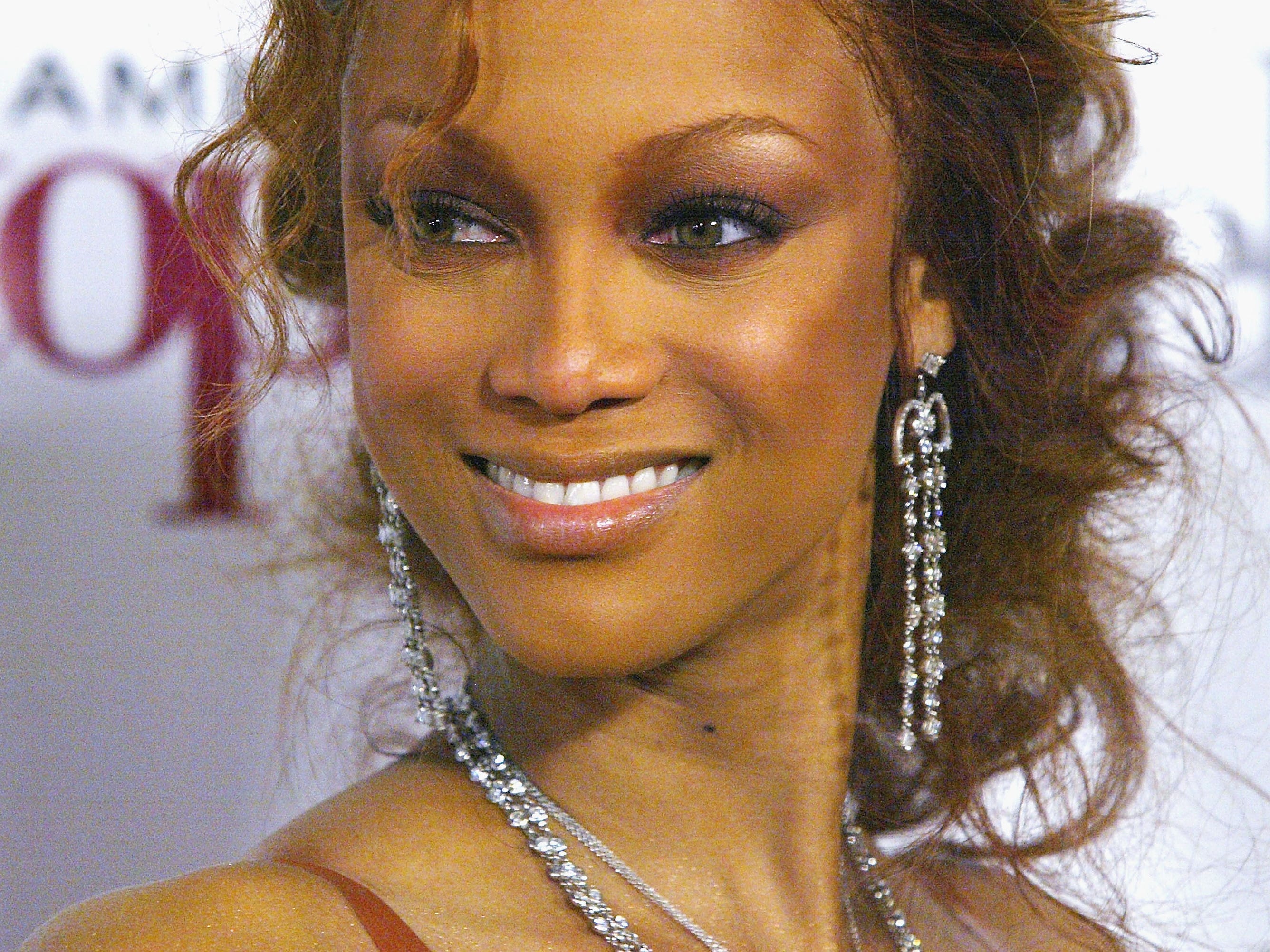 Tom Brady and Gisele Bündchen put their custom-built Brookline house up for sale for $39.5 million — take a look inside

Tom Brady and Gisele Bündchen are selling their Brookline, Massachusetts, home for $US39.5 million. The five-bedroom, five-and-a-half-bathroom house has a pool, gym, spa, and guest house and sits adjacent to a golf course. See photos of the home below. Visit Business Insider’s homepage for more stories. Tom Brady and Gisele […] THEN AND NOW: The cast of ‘The Devil Wears Prada’ 14 years later

“The Devil Wears Prada” hit theatres in June 2006 and starred Meryl Streep, Anne Hathaway, and Emily Blunt. Since the classic film came out 14 years ago, the stars have gone on to do big things. Streep is currently a scene-stealer on HBO’s “Big Little Lies,” Hathaway won an Oscar, […] 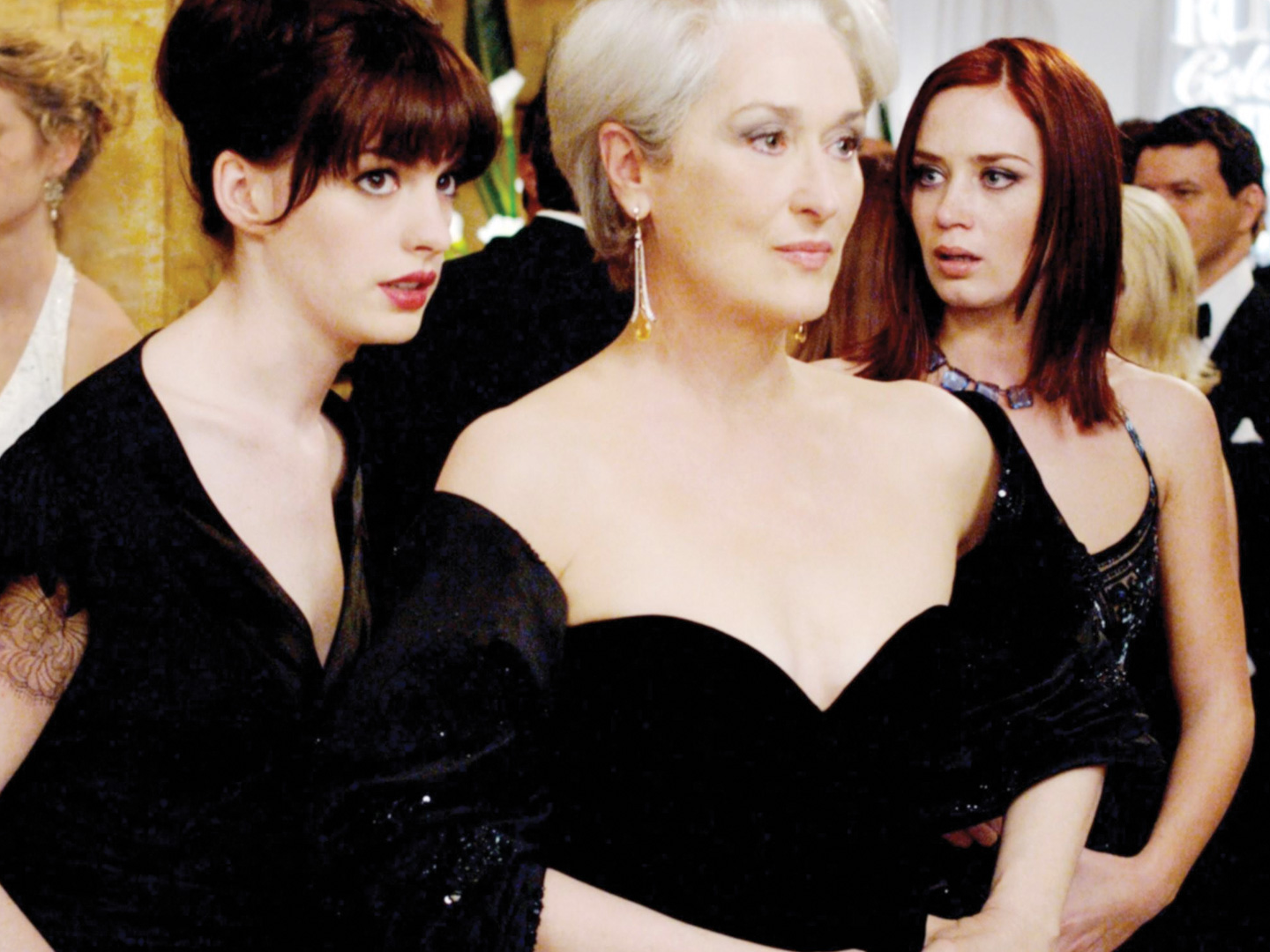 Miami’s Indian Creek Village is a high-security private island known as the “Billionaire Bunker.” In December, Tom Brady and Gisele Bündchen paid $US17 million for a house on the island that they’re reportedly planning to demolish. Billionaire Carl Icahn, model Adriana Lima, and Ivanka Trump and Jared Kushner also own […]

A graph charting Leonardo DiCaprio‘s dating history has gone viral on Reddit. The line graph, drawn up by Reddit user TrustLittleBrother, traces the actor’s age versus the age of his girlfriends. While DiCaprio’s age continues to rise, his girlfriends stay around the 22 mark. He has never dated a woman […]

Tom Brady is still one of the best football players on the planet at 41 years old. Brady’s longevity is often credited to his strict diet and health regiment, but his wife Gisele Bundchen also plays an important role. According to a report from CBS Sports, Bundchen has taken to […] Tom Brady and Gisele Bündchen have a combined net worth of $580 million. Here’s how the power couple makes and spends their money. Tom Brady and Gisele Bündchen have been married for almost 12 years. Here’s a timeline of their relationship.

Tom Brady and Gisele Bündchen have been married for nearly 12 years. Brady and Bündchen have a son and daughter together. Bündchen has celebrated and supported Brady’s Super Bowl highs and lows. Visit Insider’s homepage for more stories. Supermodel Gisele BÃ¼ndchen and seven-time Super Bowl champion Tom Brady have become […] 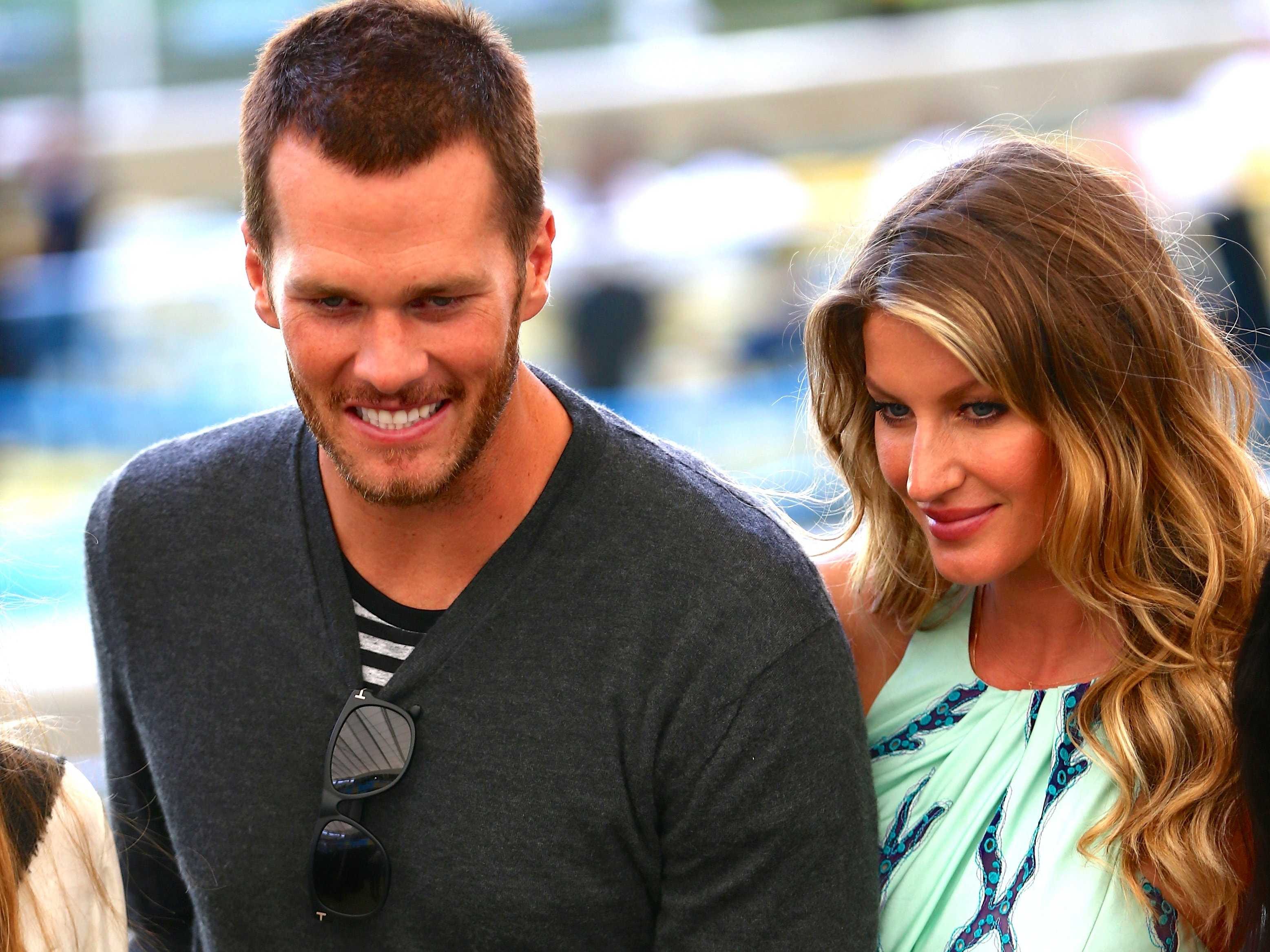 Models at the 2018 Victoria’s Secret Fashion Show will channel one of the most famous Angels of all time with their makeup. Charlotte Tilbury, the lead makeup artist for the upcoming event, told People on Wednesday that she was “very much” inspired by Gisele Bündchen when creating looks for the […]

Gisele Bundchen says she still gets nervous watching Tom Brady play football: ‘Get rid the ball as fast as you can’

Gisele Bundchen says she still gets nervous watching Tom Brady play football. Bundchen said her advice to Brady is to get the ball out of his hands as quickly as possible, so he doesn’t get hurt. Bundchen has made clear that she wishes Brady would stop playing football, but he […] Celebrity couples go all out every Halloween with their elaborate costumes. Some pairs, like Joe Jonas and Sophie Turner, draw inspiration from classic fictional characters. Other couples, like Gisele Bündchen and Tom Brady, opt for food-inspired looks. Visit Insider’s homepage for more stories. Each year, celebrities go all out to […] 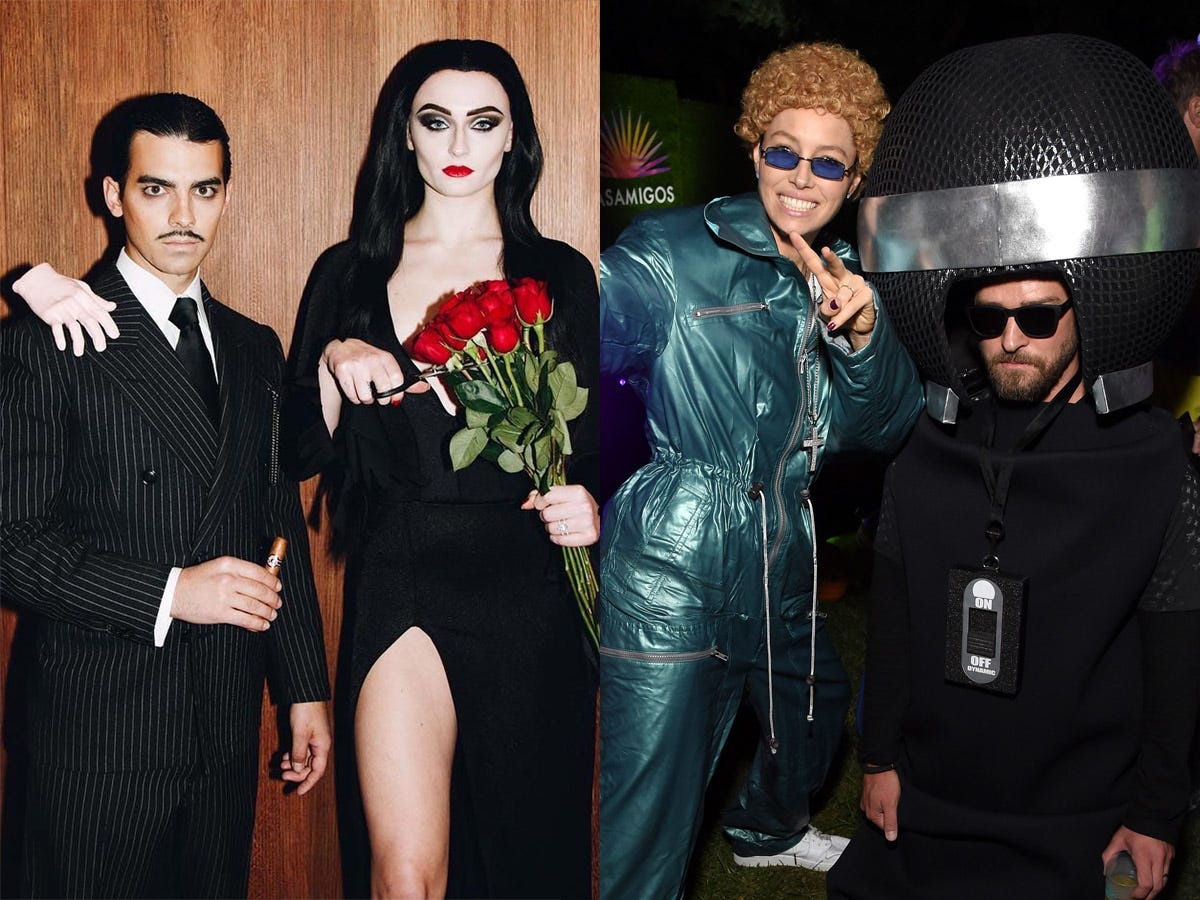 Gisele Bündchen said she had suicidal thoughts after having panic attacks

In her forthcoming memoir “Lessons: My Path to a Meaningful Life,” Gisele Bündchen revealed her previous mental health struggles. The model said she experienced claustrophobia and panic attacks that left her feeling “powerless” and lead to suicidal thoughts. Bündchen says she improved her mental health by consulting doctors and overhauling […]

Tom Brady said his wife, Gisele Bundchen, has asked him “what more” he wants out of his NFL career. Brady said he still enjoys playing football and plans to continue playing as long as he is still having fun. There is some evidence that Gisele has pressured Brady to stop […] Tom Brady is leaving the Patriots. Here’s how the quarterback and his supermodel wife Gisele Bündchen make and spend their millions. 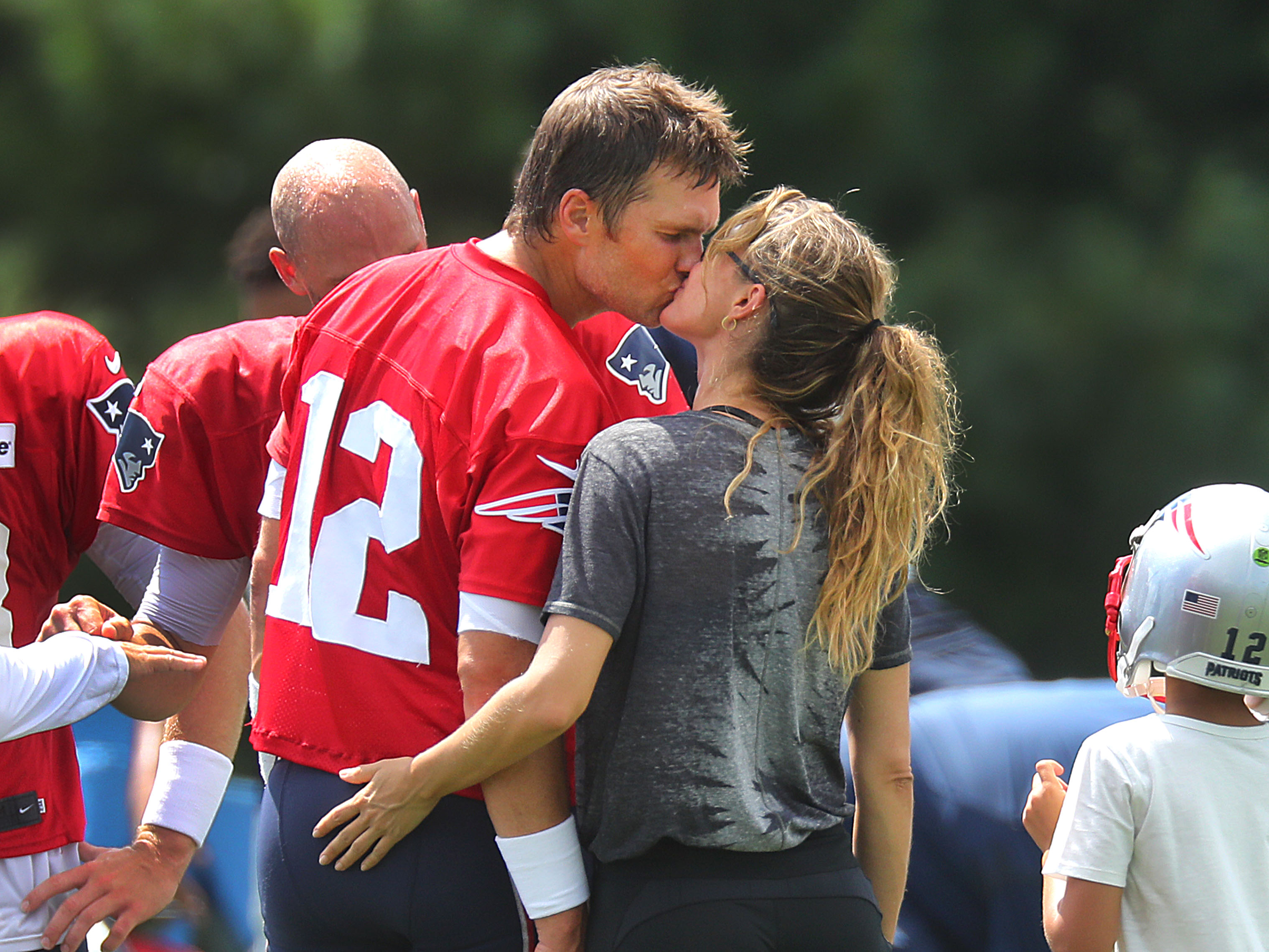 Gisele Bundchen is a supermodel married to Tom Brady, the quarterback for the New England Patriots. Bundchen displayed a positive, supportive attitude after the Patriots lost the Super Bowl on Sunday. Experts have said that supporting your partner during setbacks can be crucial for a strong relationship. Your spouse’s attitude […]