Around 12 million unsold boxes remain with two bakers, while another three million boxes are with Girl Scout councils, AP reported. 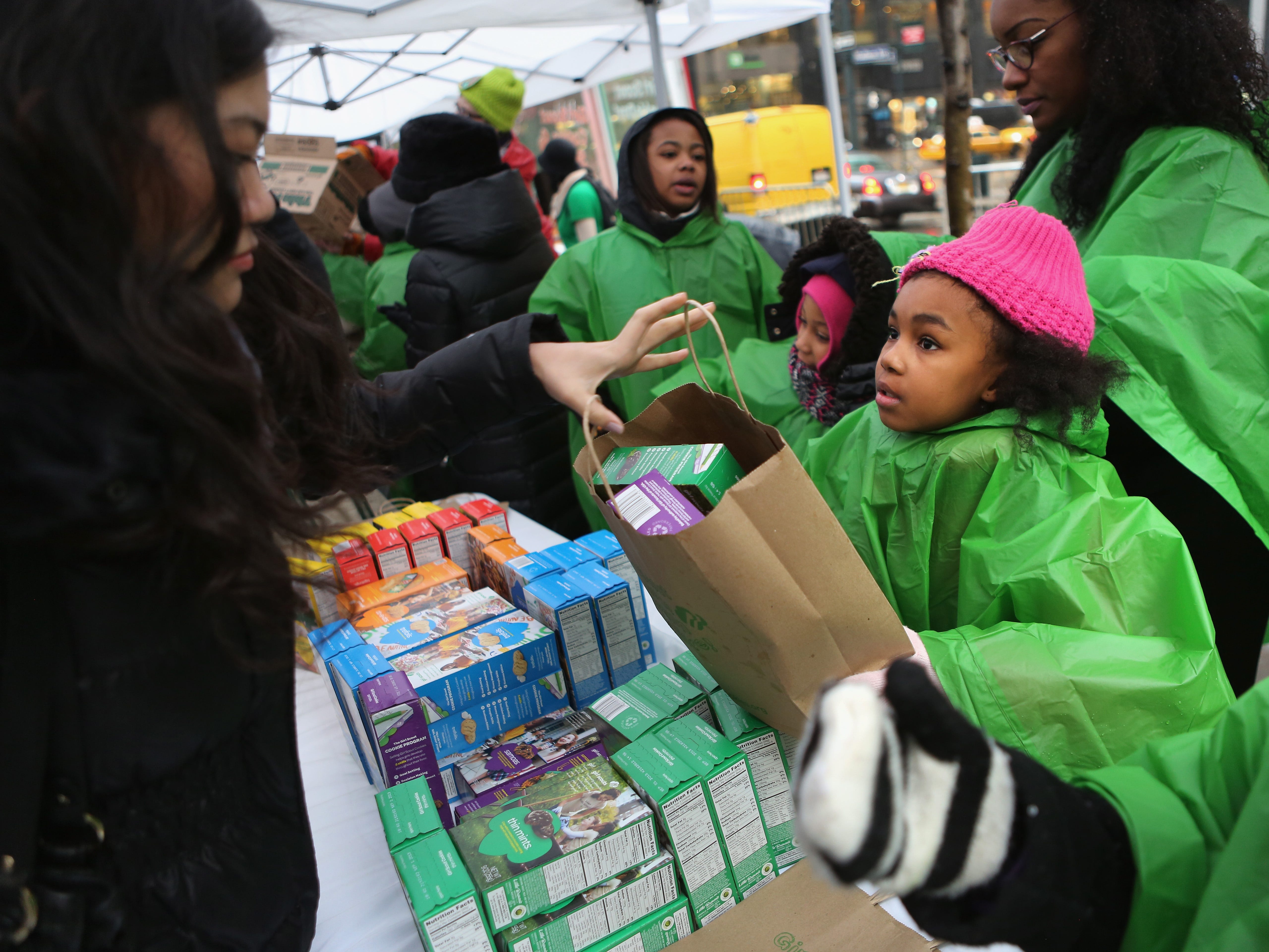 I tried 10 of Aldi’s most popular cookies, and I’d buy 6 of them again 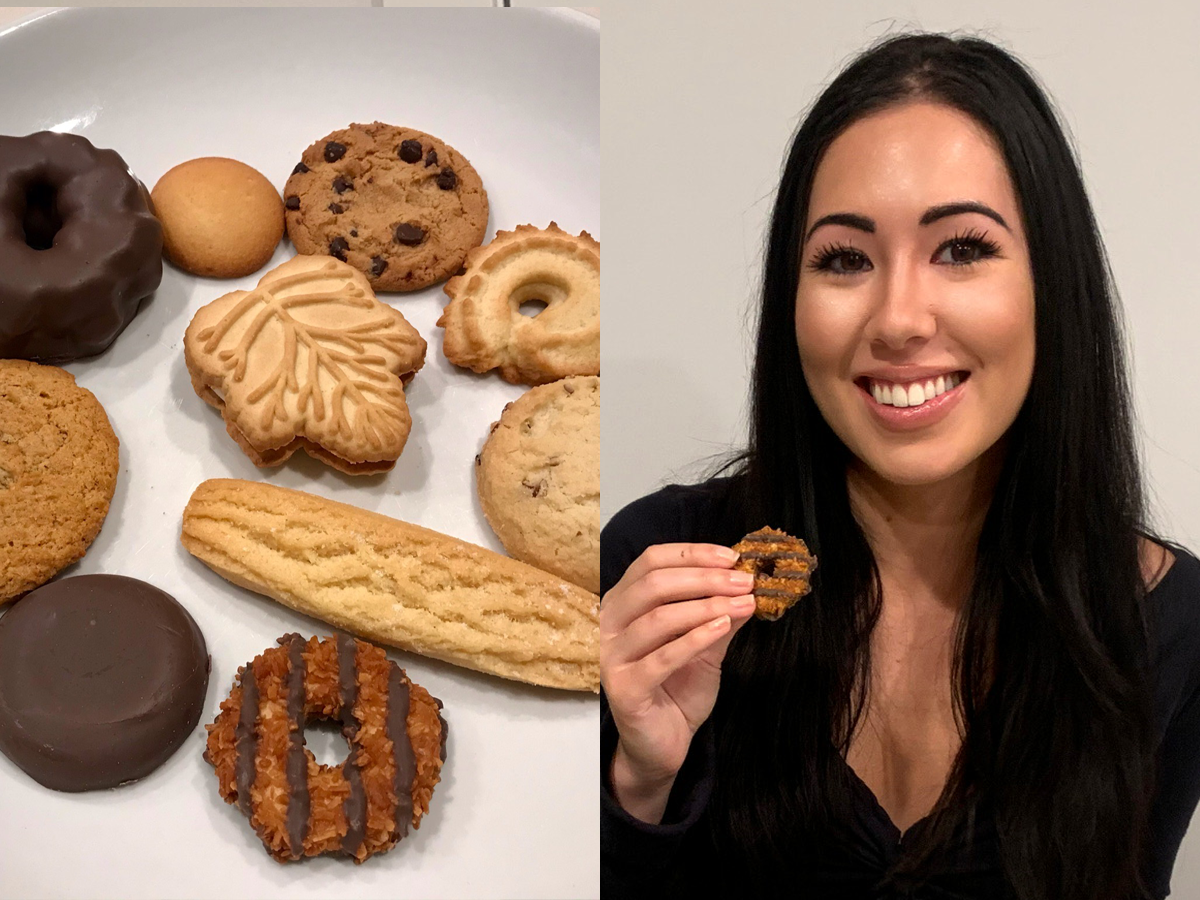 The palm oil industry in Southeast Asia is dependent on child labour, according to a study conducted by AP. Popular Western snacks are made with the oil, like cookies and ice cream. Products from household brands like Kellogg’s and Nestle use the oil, as well as Ferrero, which produces Girl […] 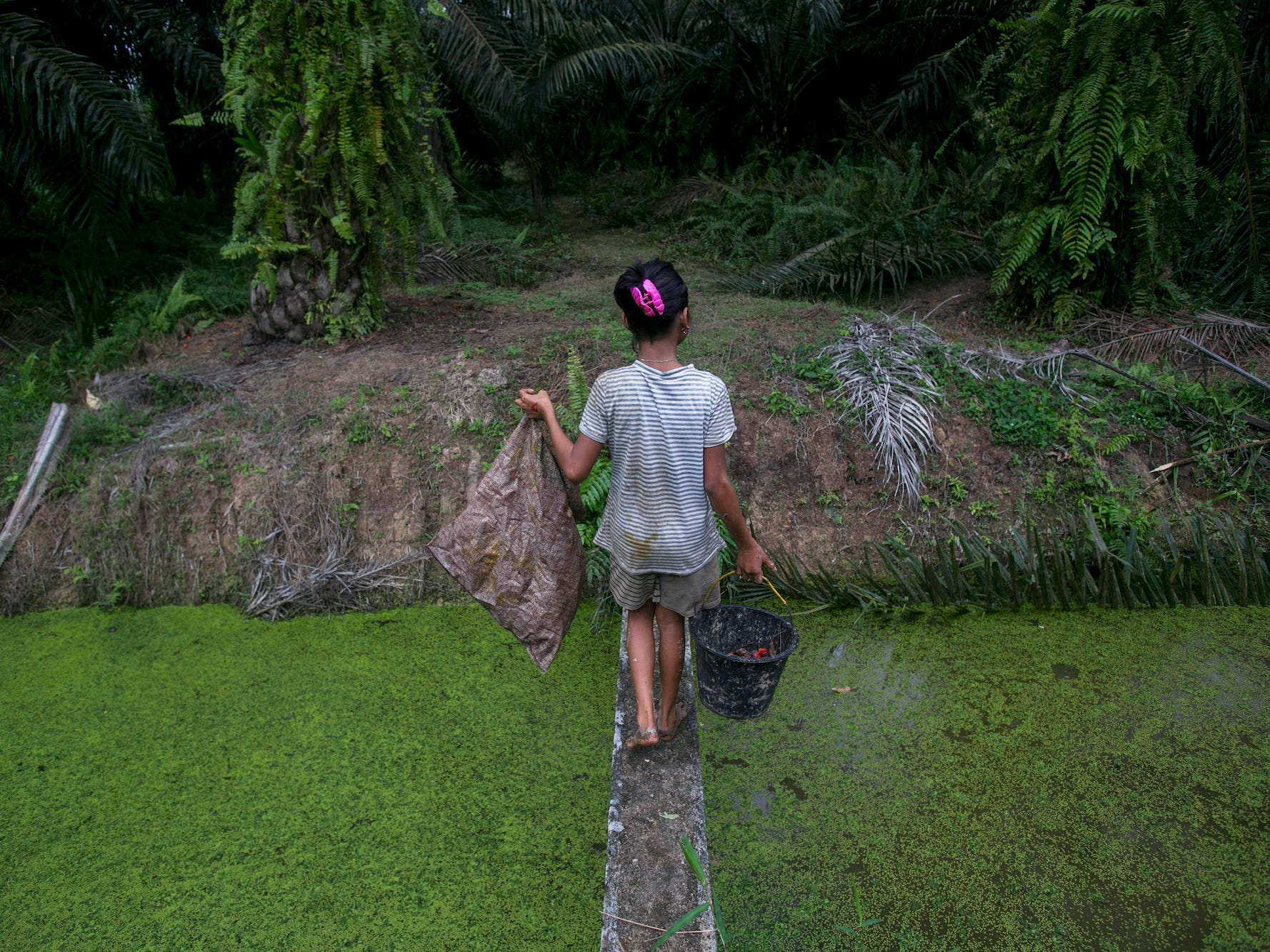 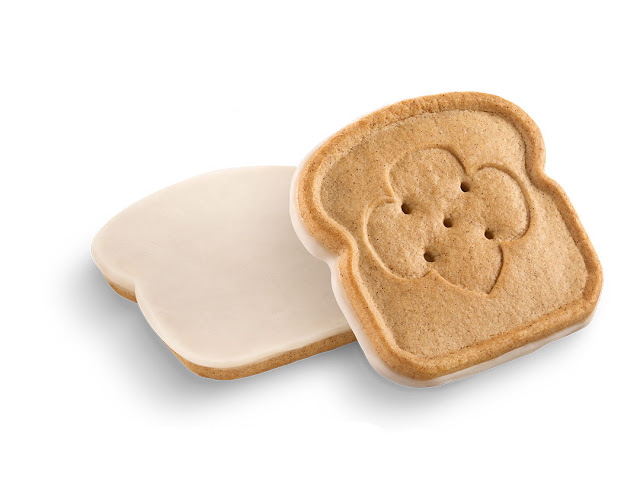 The Girl Scouts are as American as apple pie and baseball. The organisation began on March 12, 1912, and has been a staple of US culture ever since. Today, there are 1.8 million Girl Scouts across the country who have all promised, according to Girl Scout Law, to be “honest […]

Girl Scouts have used the first aid skills they have learned to save lives. They have also contributed to their communities by starting troops for homeless girls and fundraising for charity. Visit Insider’s homepage for more stories. Since the Girl Scouts were founded in 1912, their slogan has been “Do […] 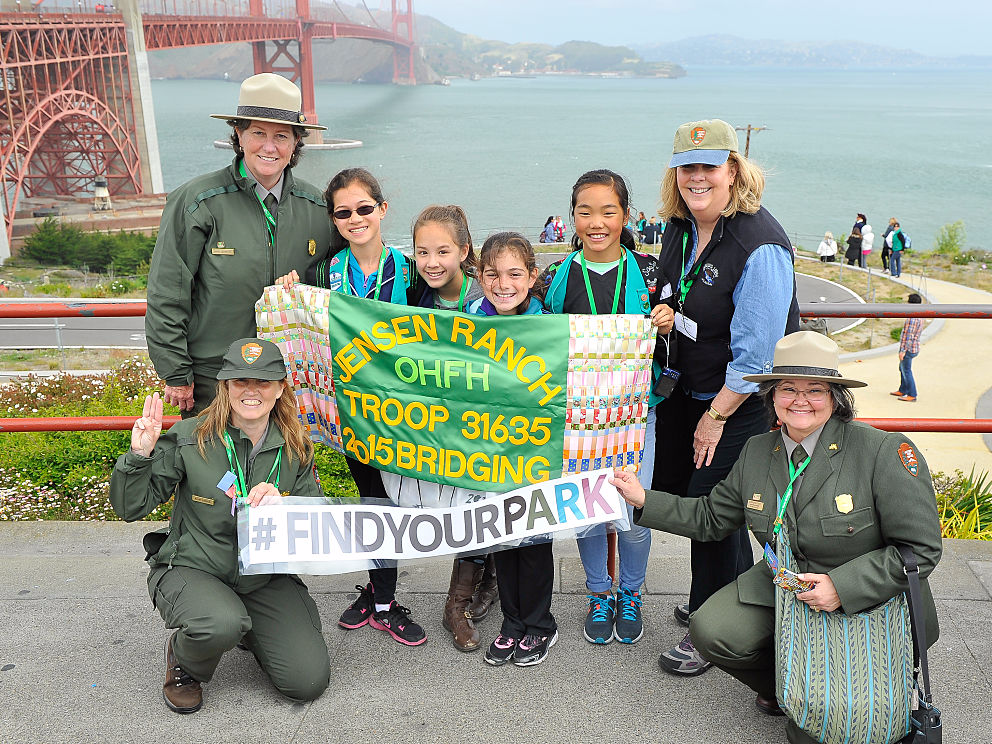 It’s Girl Scout cookie season. Most people don’t need much convincing to buy a box of their favourite cookie flavours, but some Girl Scouts still pull out all the stops to maximise sales. Girl Scouts have set up shop at a flower store on Valentine’s Day, made sales pitches at […]

It’s Girl Scout cookie season, folks. Recently, one troop in South Carolina was met with a random act of kindness. A man who had no relation to the troop initially bought $US40 worth of cookies, but when he saw one scout shiver he decided to just buy out everything they […]

Elina Childs, who is part of the Girl Guides of Canada Brownies program, sold cookies to customers outside a marijuana shop in Edmonton, Canada, on Wednesday. In just 45 minutes, Elina sold all 30 boxes of cookies at $US5 each, making $US120 for the Girl Guides. She sold the cookies […]

You can now bake your own Girl Scout cookies