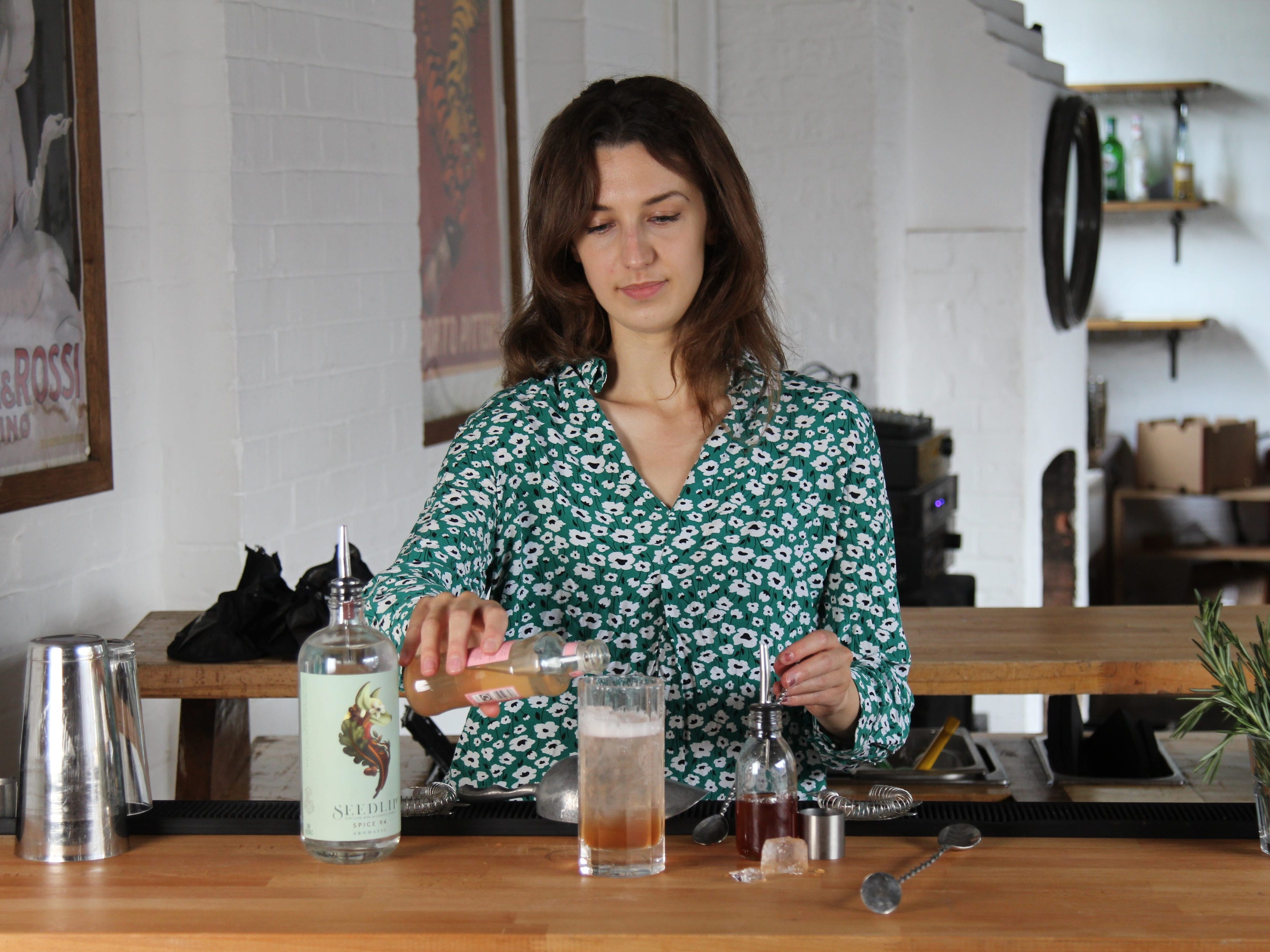 The 16 best gins to add to your liquor cabinet, according to industry experts

Nothing says summer sipping quite like a glass of gin, topped with tonic water and a slice of lime. The herb-infused liquor can vary widely in taste from different distilleries, but generally contains touches of spicy juniper berries, aromatic pine, and refreshing citrus. If you enjoy a lighter spirit, try […] 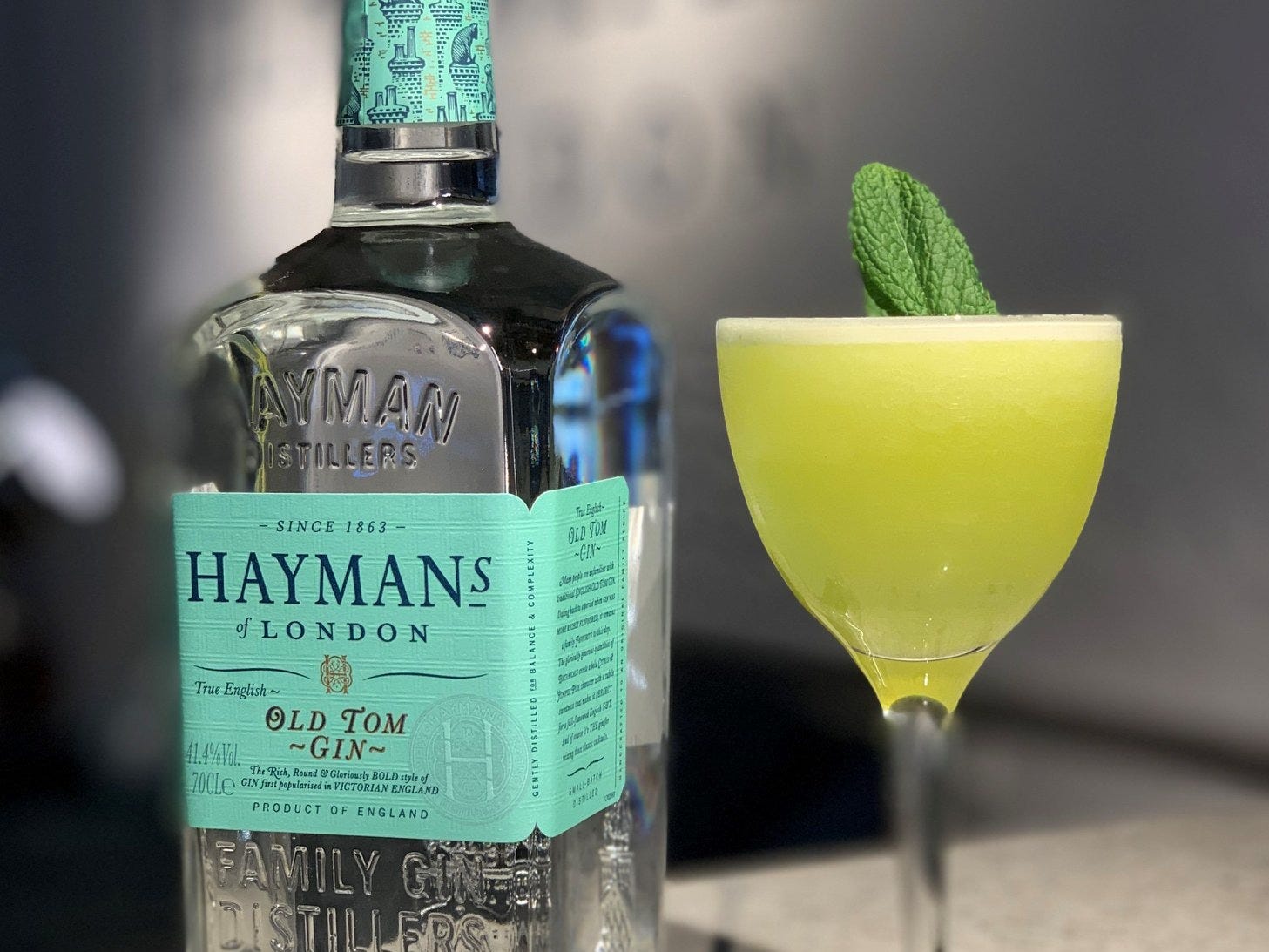 The Apollo Bay Distillery outside Melbourne, Australia mistakenly filled and sold bottles labelled as gin with hand sanitizer. Distilleries and breweries around the globe began to produce sanitizer amid the coronavirus outbreak to help increase supply. The distillery is offering refunds or replacement bottles to customers who purchased the mislabeled […] 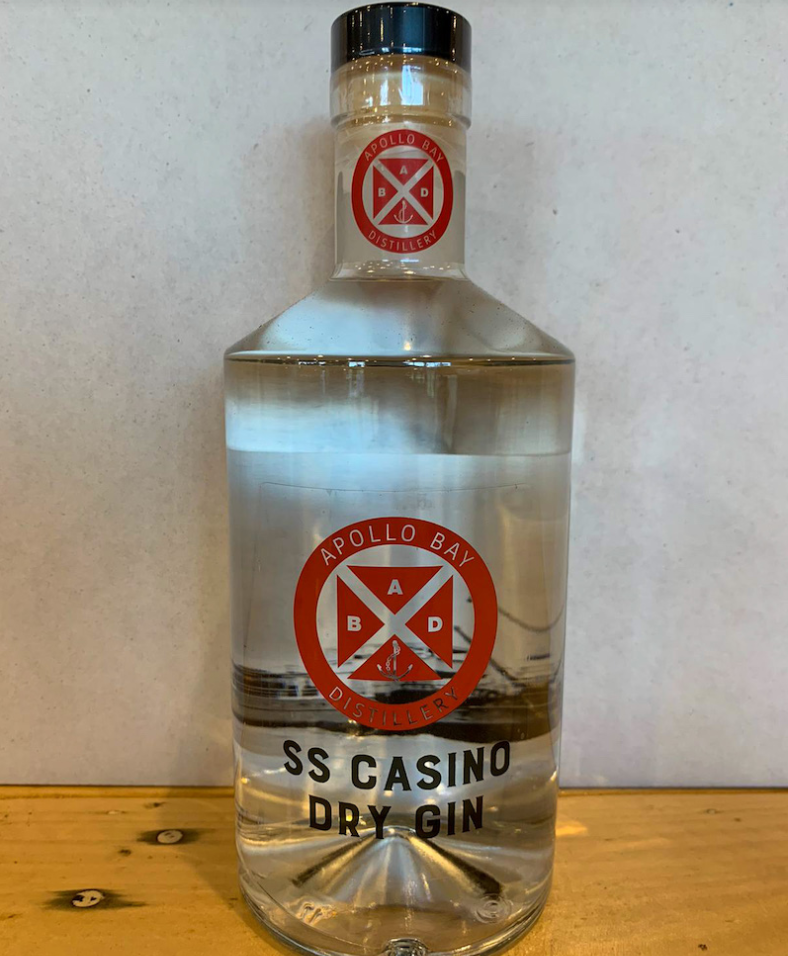 Business Insider spoke to one of the world’s oldest gin makers, Plymouth Gin, about the best ways to drink the spirit. The company just released 2,000 cases of a limited edition gin based on a recipe from 1842. Plymouth Gin’s master distiller Sean Harrison told us there’s no such thing […]
Markets Jul. 7, 2019, 6:00 PM

Are we at peak gin? A British company’s shock share drop is sparking worries of booze saturation

“We think the gin boom has peaked,” Jefferies analyst Edward Mundy said in a report, sending shares of Fevertree down more than 6%. The data shows otherwise, with estimates for gains in gin sales globally. Fevertree’s stock has had an astonishing run. Since its 2014 IPO, the London company’s shares […]
Lifestyle Jun. 24, 2018, 9:00 PM

Here’s how to taste gin like a pro, according to a ‘nosing panel’

Gin is a popular spirit. Gordon’s gin, a brand that has a royal warrant, has its own ‘expert nosing panel,’ who sample the spirit throughout the distillation process. They shared their top tips with Business Insider on how to taste gin – neat of course – like a pro. You […]
Lifestyle Jun. 21, 2018, 7:21 PM

More and more celebrities are launching their own liquor brands. Since George Clooney sold Casaamigos tequila to Diageo for $US1 billion in 2017, it seems everyone is trying to get in on the act. The latest star to get onboard is Nick Jonas, who just launched his own premium tequila […]
News May. 12, 2018, 6:23 PM

This is the best way to make a gin and tonic, according to an expert — and it doesn’t involve a lemon or lime

The best way to make a gin and tonic doesn’t involve lemon or lime. That’s according to Bombay Sapphire’s Senior Ambassador Sam Carter. He says a gin and tonic should be served with ginger and mint and lots of ice from a balloon glass. It should also be one part […]
Strategy Apr. 25, 2018, 5:15 PM

The 9 mistakes people make when buying, ordering, and drinking gin — and what to do instead

There’s a lot to know when it comes to buying, ordering, and drinking gin. Business Insider visited Bombay Sapphire’s Laverstoke Mill distillery to get some answers. We spoke to Senior Brand Ambassador Sam Carter, who has 22 years of experience in the drinks industry. Here are all the mistakes people […]
News Feb. 22, 2018, 3:09 AM

Actor Ryan Reynolds is now the owner and chairman of American drinks brand Aviation Gin. The company told Business Insider Reynolds will “play an active leadership role in the business and creative direction.” However, an automated email reply from Reynolds suggests the actor is more likely to sit around being […]
News Dec. 18, 2017, 3:06 AM

How a radio DJ-turned-entrepreneur created an award-winning UK gin selling 1,000 bottles a week

LONDON – It was 2012, and Kathy Caton was out for a morning run on the Brighton seafront following a long night of gin-drinking when she had her “lightbulb moment.” Gin, known for its forgiving hangovers, was starting to grow in popularity thanks to the early efforts of craft distillers […]
Markets Nov. 24, 2017, 6:00 AM

There are tons of amazing and unusual cocktails that most people don’t know. Instead of once again going for the eggnog this holiday season, try one of the fun, relatively unknown mixed drinks we selected. It’s the holiday season. You’re at a party. And you go for the eggnog. Again. […]
Strategy Sep. 11, 2017, 9:45 AM

GINTERN: An inside look at the internship that pays you to travel the world and drink gin

The 10 Best Gins On The Market

The 16 Best Craft Brands For Anyone Who Loves Gin