Gigi Hadid gave fans a peek into hers and Zayn Malik’s new life as parents on Thursday. The supermodel shared on her Instagram Story that she cooked dinner for “mum and dad’s first date night” after the recent birth of their daughter. “She’s in the other room w Oma,” Hadid […] 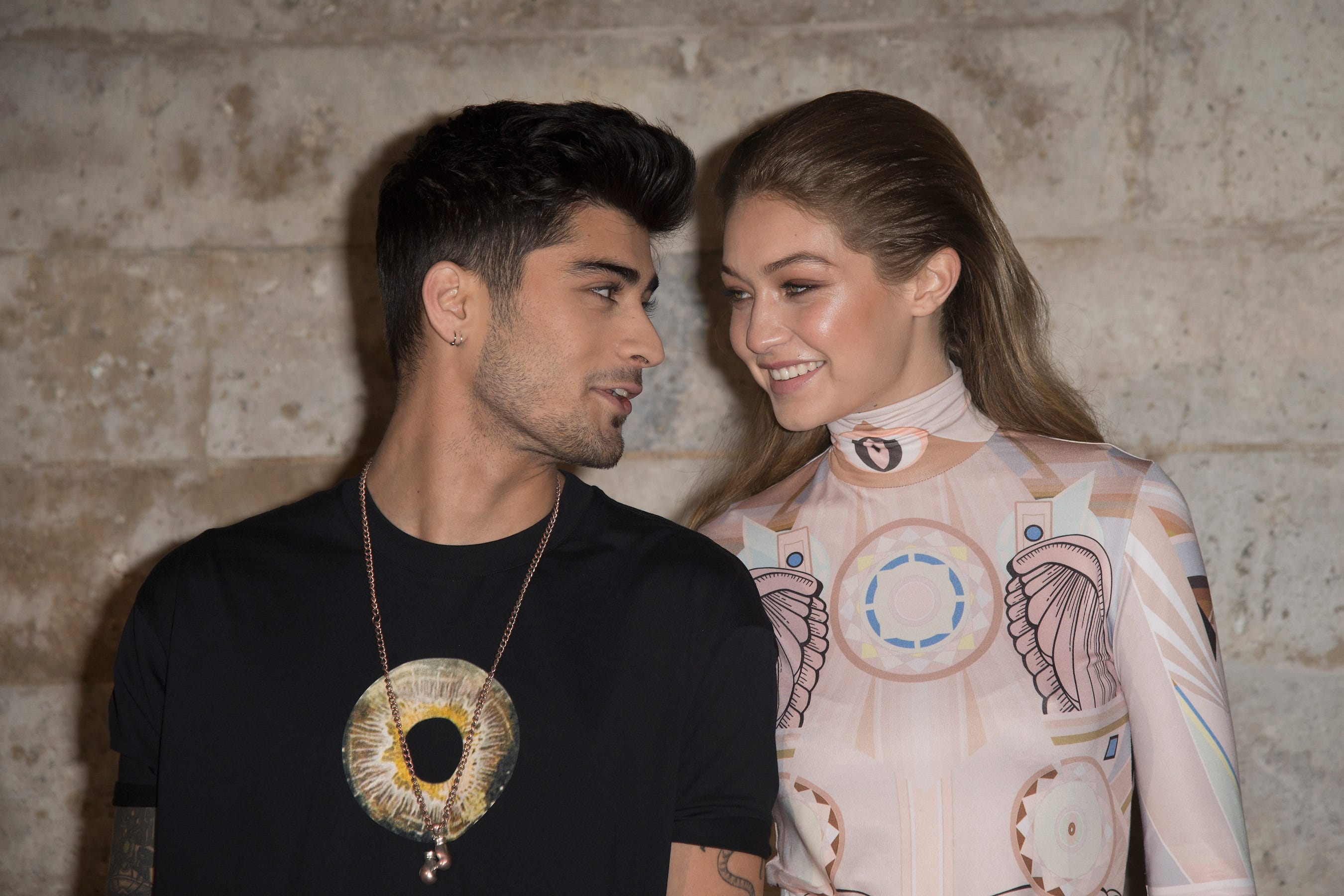 Gigi Hadid responded to fans on Tuesday who criticised her outfit in recent paparazzi photos. One person wrote, “idk what happened to her iconic street style,” while another appeared to criticise Hadid’s stylist, Mimi Cuttrell. “It’s called stepping out to do one errand- not dressing for your approval,” Hadid replied […] Gigi Hadid confronted a woman who crashed the Chanel spring 2020 runway on Tuesday. A video shows the crasher, identified as the YouTube personality Marie Benoliel, jumping up onto the runway to walk in the finale. As the models congregated to take a final photo, Hadid went up to Benoliel […] Gigi Hadid wore sheer black socks with a colourful tie-dye minidress while attending a Dior cocktail party in Paris on Sunday. She paired the $US165 Prada socks with a $US2,130 Prada minidress featuring a swirling pink and white tie-dye pattern. The outfit was styled the same way for Prada’s Spring/Summer […] 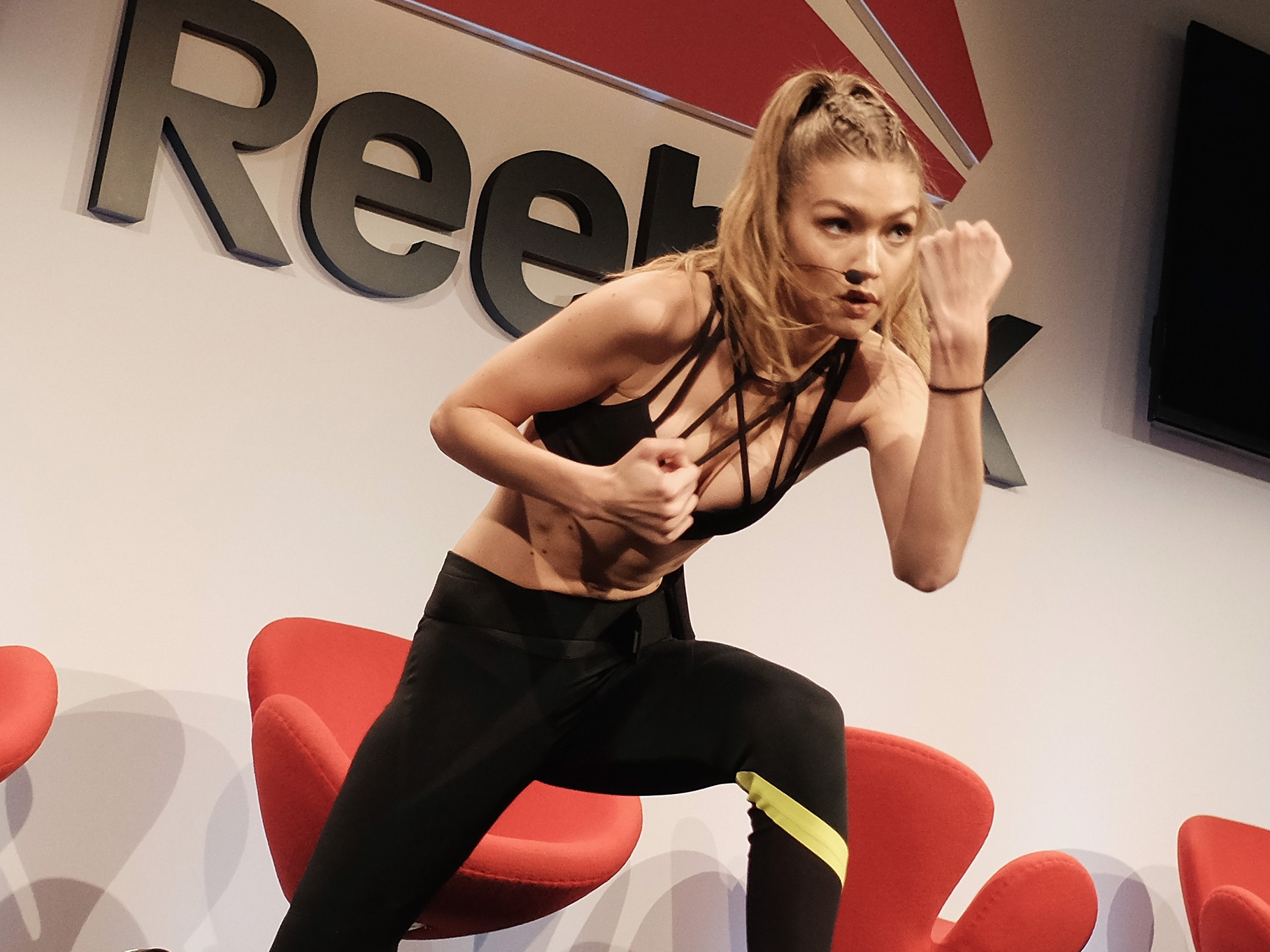 Gigi Hadid wore a bold red pantsuit during Tom Ford’sNew York Fashion Week show on Wednesday. The outfit consisted of a velvet red blazer over a burgundy turtleneck. A pair of bright-red satin pants added a silky sheen to the monochromatic look. Hadid has worn similarly striking outfits in the […]

Gigi Hadid wore a shirt held together by a single button, but that wasn’t even the boldest part of her all-orange outfit

On Tuesday, Gigi Hadid was spotted in New York City wearing an all-orange outfit. The model’s shirt was held together by a single small button. But her lace-covered orange jeans, made by sustainable couture label RVDK, and $US1,295 printed Christian Louboutin boots stole the show. Bella Hadid wore a similar […]

Gigi Hadid casually wore a $6,468 jacket to a fitting for the Victoria’s Secret Fashion Show

Gigi Hadid recently wore one of fall’s biggest trends to a fitting for the upcoming Victoria’s Secret Fashion Show. On Tuesday, the model was photographed leaving the brand’s headquarters in Manhattan, New York, in a multicolored shearling jacket from Tod’s. The teddy coat, a style that has been everywhere this […]

Gigi Hadid wore $840 sneakers that look like white tube socks and accessorized with a $2,390 handbag

On Thursday, Gigi Hadid stepped out in New York City wearing a pair of Vetements x Reebok sneakers that retail for $US840. Designed to look like tube socks, the pull-on shoes feature thick rubber soles and white knit fabric. Hadid paired the sock sneakers with grey sunglasses, pink- and white-striped […]

Gigi Hadid wore a $1,095 jean jacket with matching denim bike shorts, taking a popular celebrity trend to the next level