Gervonta Davis and Ryan Garcia are building extraordinary interest in a fight that could become one of boxing’s biggest attractions in 2021. Both athletes have intense followings as Davis is represented by Floyd Mayweather and Mayweather Promotions, is a bona fide ticket-seller, and attracts NBA greats and rappers to his […] 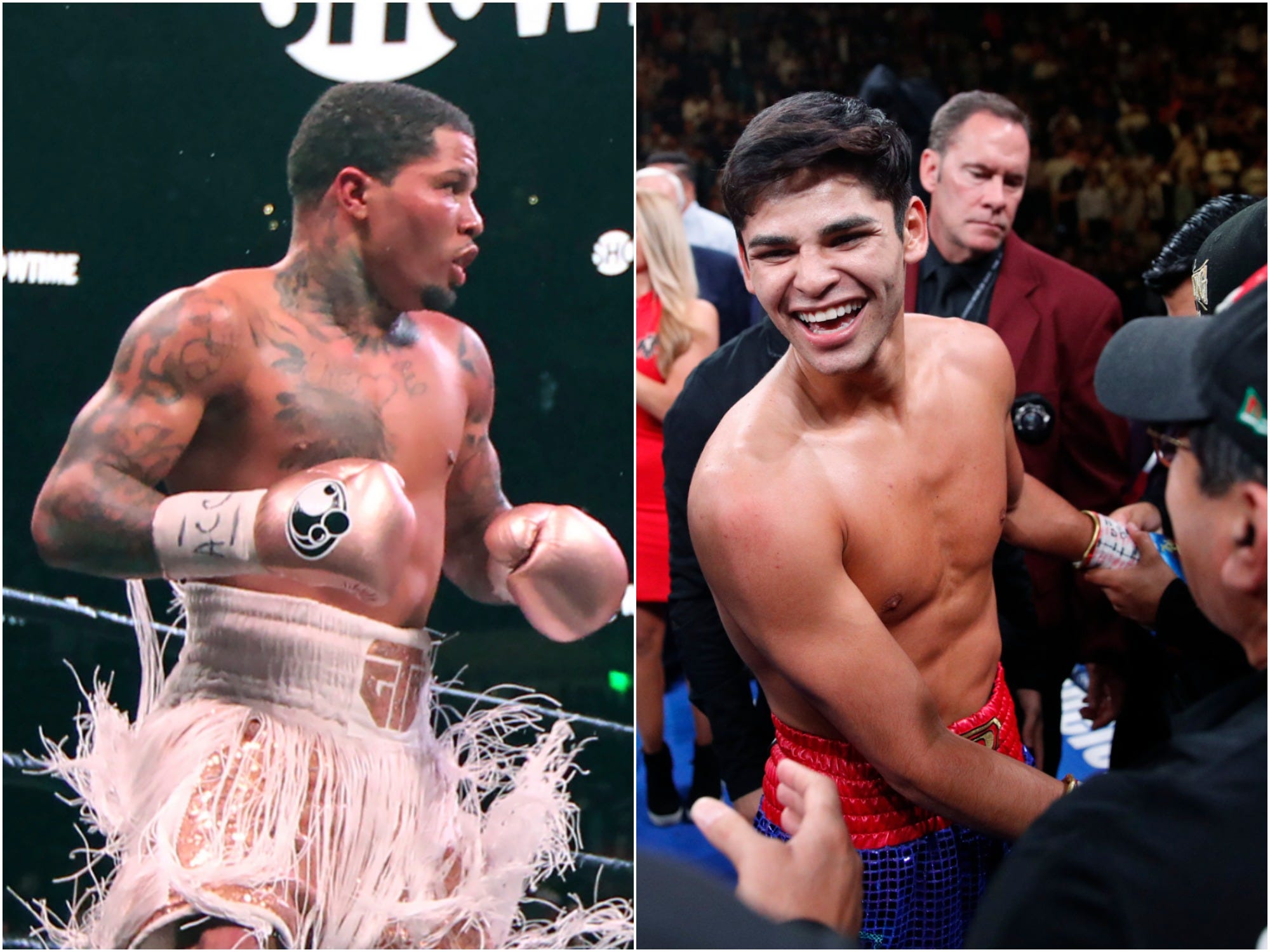 The two-weight boxing champion Gervonta Davis wants to fight the YouTube creator Jake Paul in February. Davis is a power-punching protege of Floyd Mayweather Jr., who announced Sunday on Instagram that he would box Logan Paul in an exhibition in two months. The 26-year-old Davis wants to participate in the […] 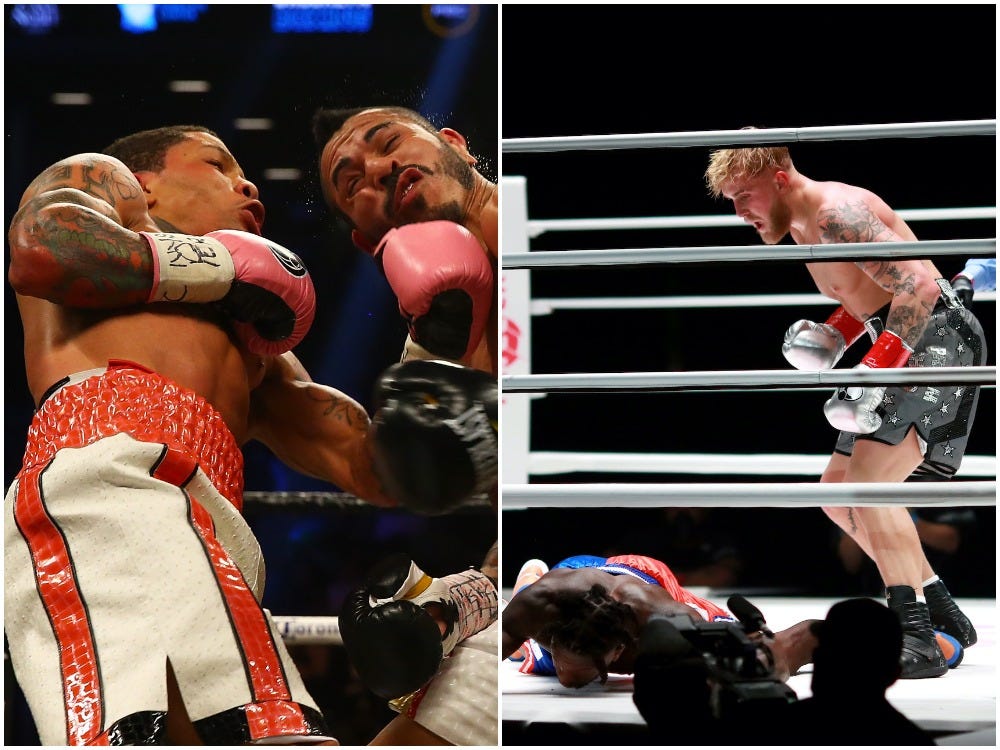 Gervonta Davis secured the biggest win of his career Saturday with an uppercut knockout over Leo Santa Cruz. The 25-year-old’s victory transcended the sport of boxing as the former two-weight UFC champion Conor McGregor marveled at the finish. “The young man Gervonta ‘Tank’ Davis has some serious venom in that […] 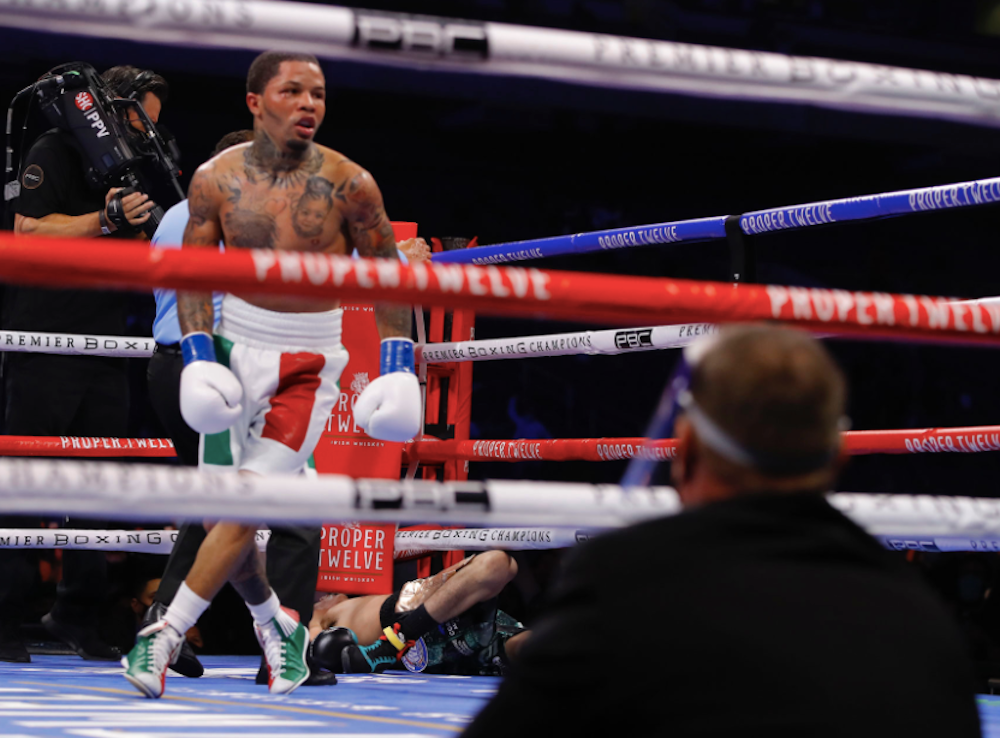 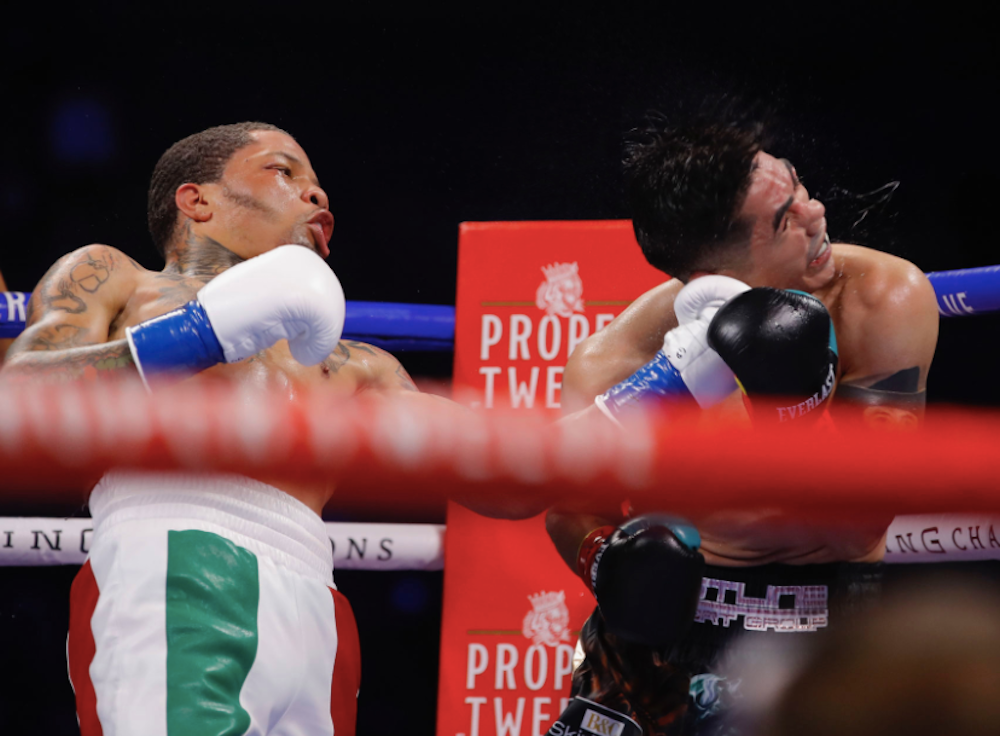 2 rising stars who could dominate boxing for the next decade are at war on Twitter, hyping a fight which cannot be made for months

Gervonta Davis and Ryan Garcia are talking up a potential fight on Twitter. Davis, a 25-year-old protege of Floyd Mayweather, is a heavy-hitting lightweight who has been compared to a southpaw version of Mike Tyson. The 21-year-old Garcia is meanwhile one of Oscar de la Hoya’s rising stars at Golden […]