The attorneys for Travis and Gregory McMichael-involved in the fatal shooting of 25-year-old Ahmaud Arbery-filed a motion to prohibit the word “victim” to be used in the courtroom during their clients’ trial, first reported by CNN and TMZ citing court documents. Arbery, an unarmed Black man, was jogging in his […] 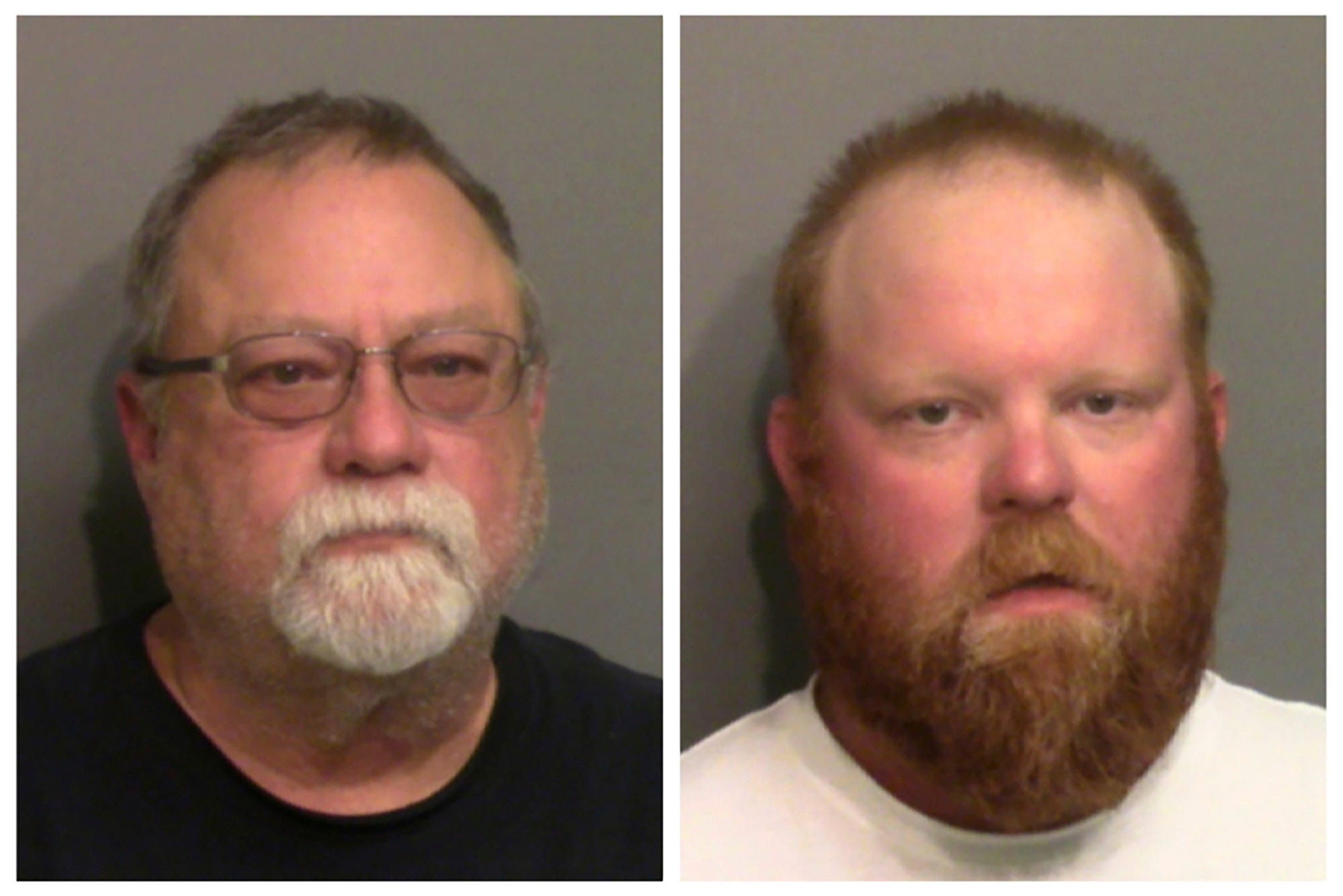 A man was physically assaulted while supporting Democratic candidates at rally in Georgia, police say

A man was a victim of a physical assault on Saturday while at a rally in support of Georgia runoff Democratic candidates Jon Ossoff and Reverend Raphael Warnock, Atlanta’s WSB-TV reported. “A passerby stopped and confronted a supporter with physical aggression,” Henry County Police Captain Randy Lee told The Atlanta […] 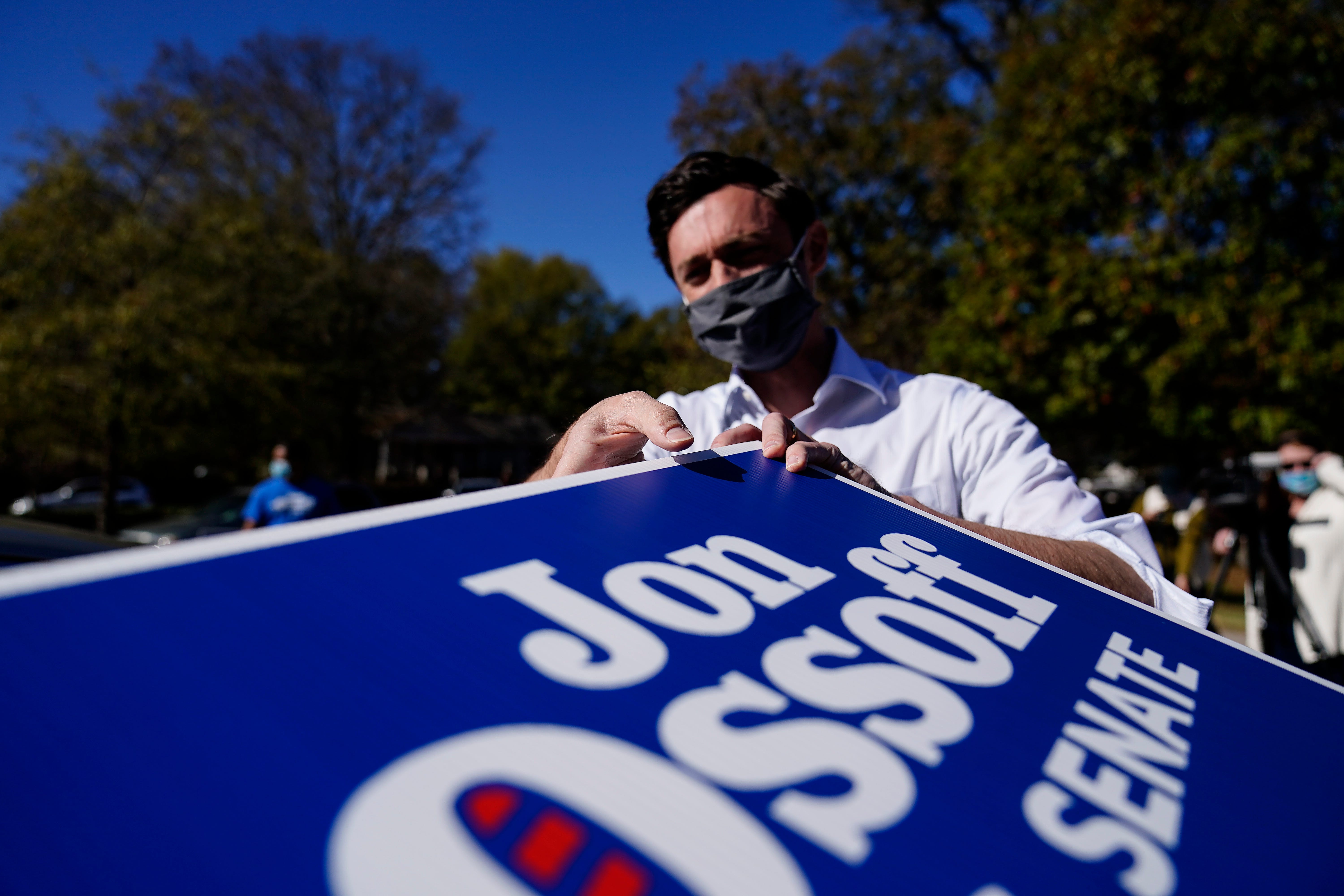 A Georgia man tried to rob a bank without brandishing a weapon but instead threatened to spread COVID-19 if employees did not cooperate, police say

Georgia authorities detained a 51-year-old man for attempting to rob a bank on November 28, Newsweek reported. Victor Crawley tried to rob a Chase Bank and told everyone that he would give them COVID-19 if he did not receive the money, according to a news release from the local sheriff’s […] 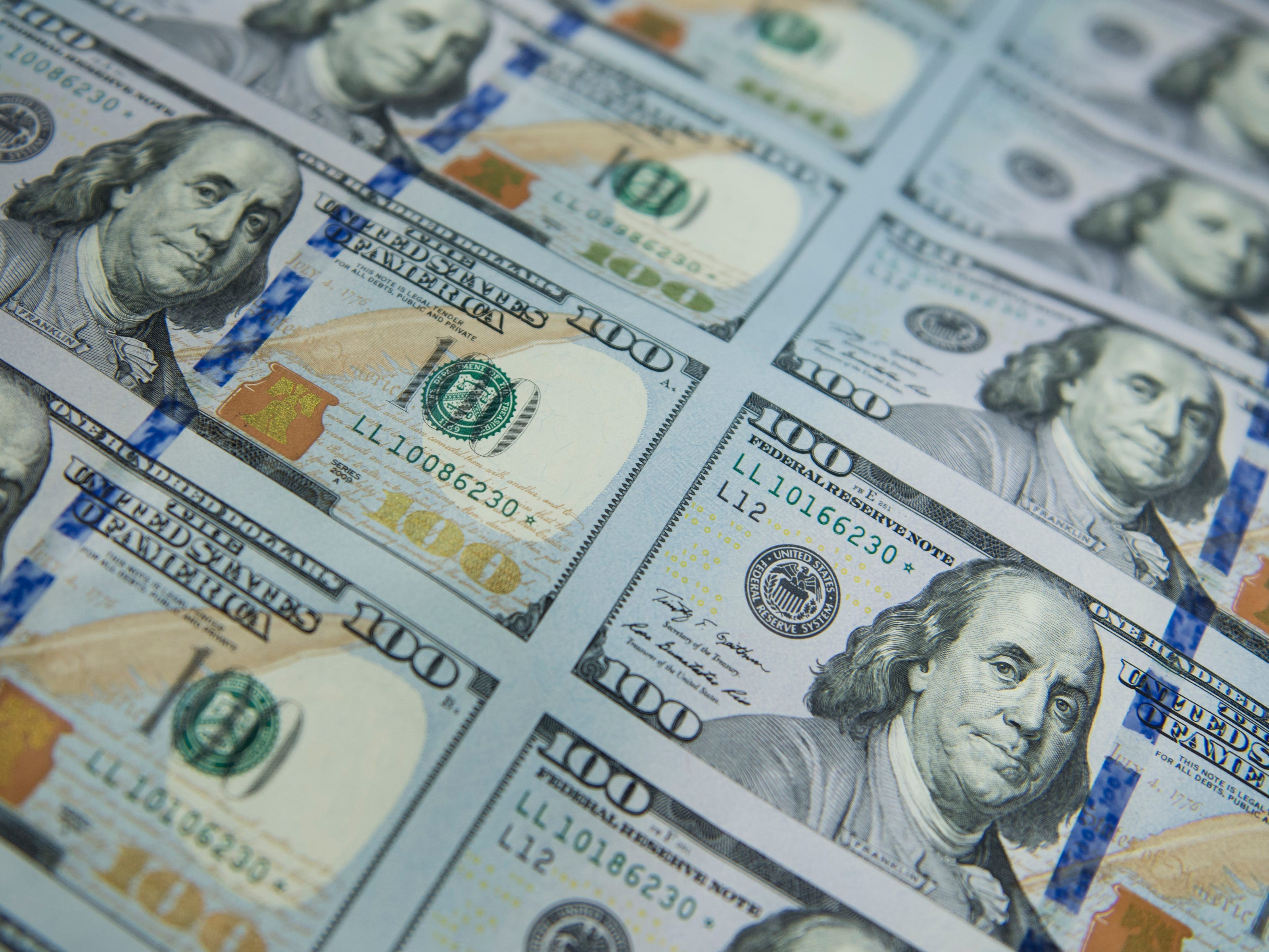 Voters in southeast Georgia on Tuesday ousted Jackie Johnson, the longtime Republican prosecutor who recused herself in the case of the killing of 25-year-old Ahmaud Arbery. Arbery was followed, shot, and killed on February 23 in Georgia by a father and son and their neighbour while on a jog, but […] 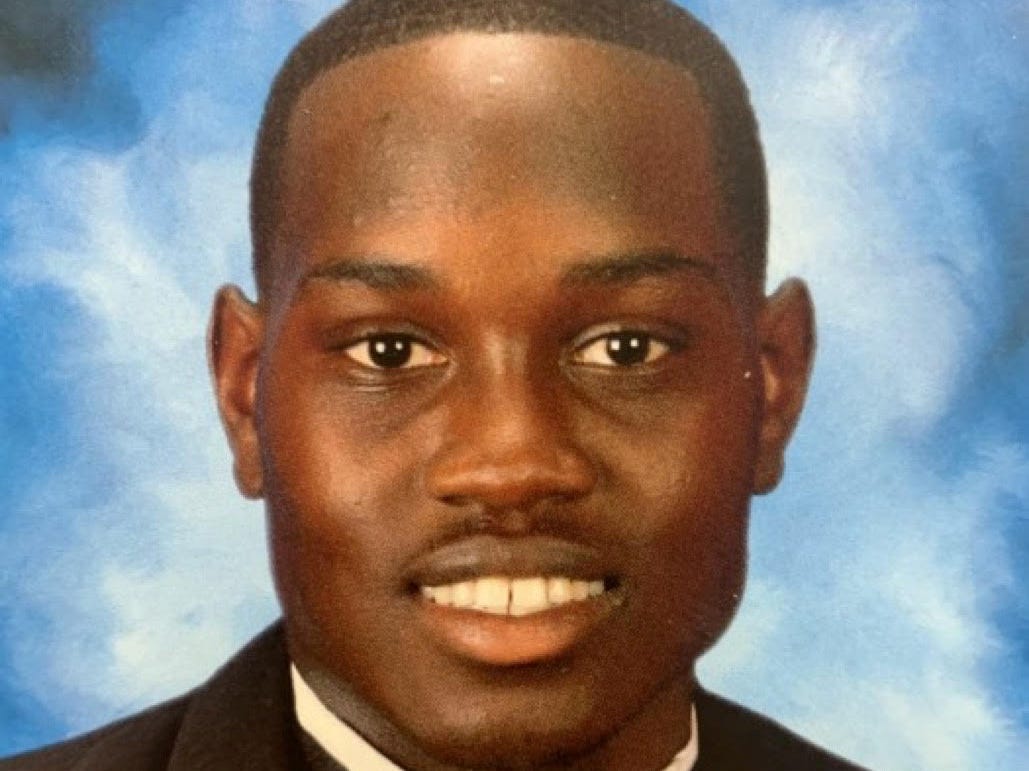 19 Black families purchased 96.71 acres of rural Georgia land for a ‘fresh start’ with a Black-centric community

After Ashley Scott, a realtor from Stonecrest, Georgia, and her friend Renee Walters found 96.71 acres of land for sale in rural Georgia, the two successfully lead 19 families through the collective purchase. Scott told Insider that this tumultuous year had left her feeling “distraught” and “looking for ways and […] 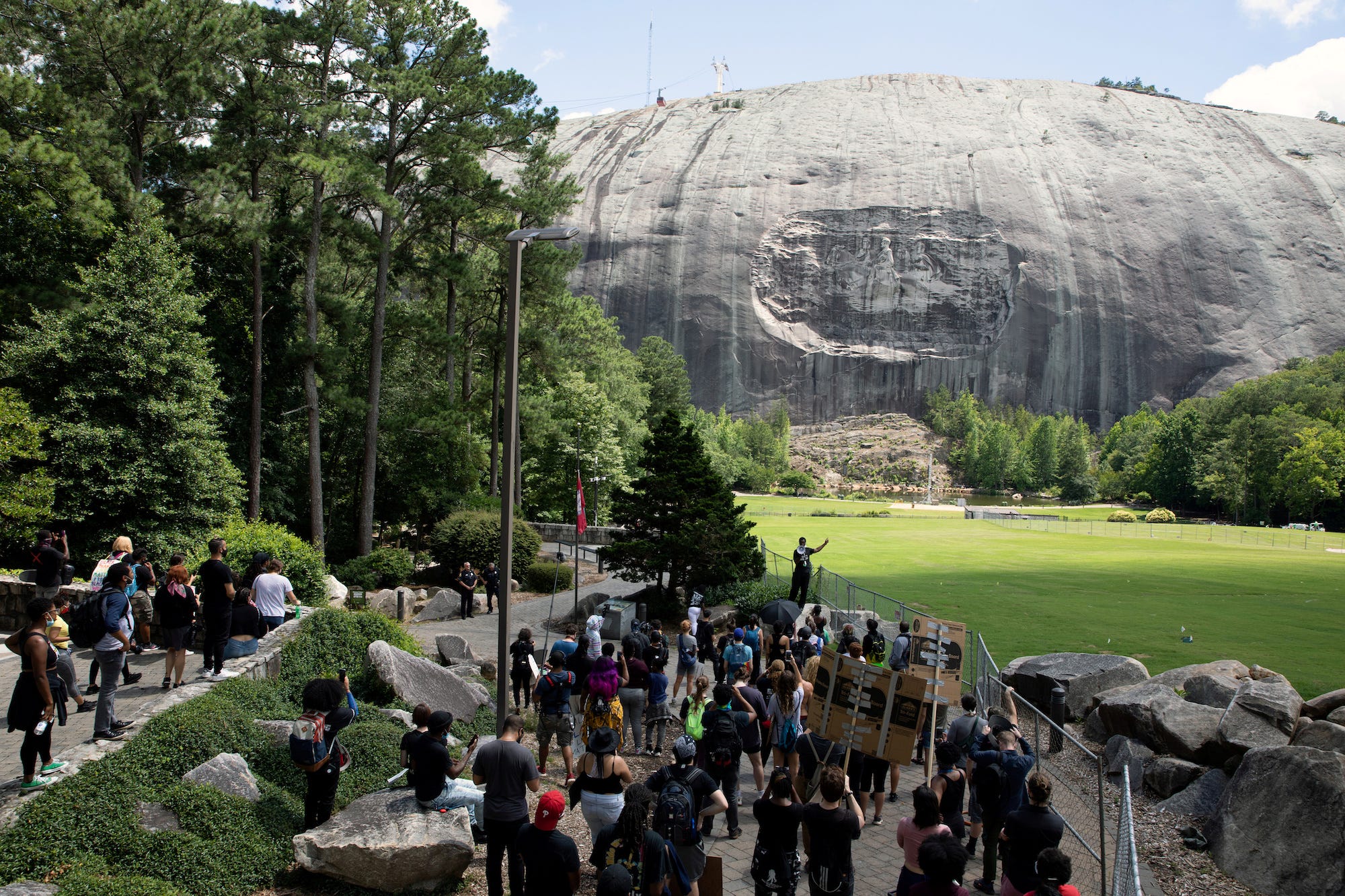 Georgia’s Dougherty County has reported 490 confirmed cases of COVID-19, that all emerged after two funerals were held in the town of Albany in February and March. Scott Steiner, the chief executive officer of Albany’s biggest hospital, Phoebe Putney Health System, told CNN that about 20 of the confirmed cases […] 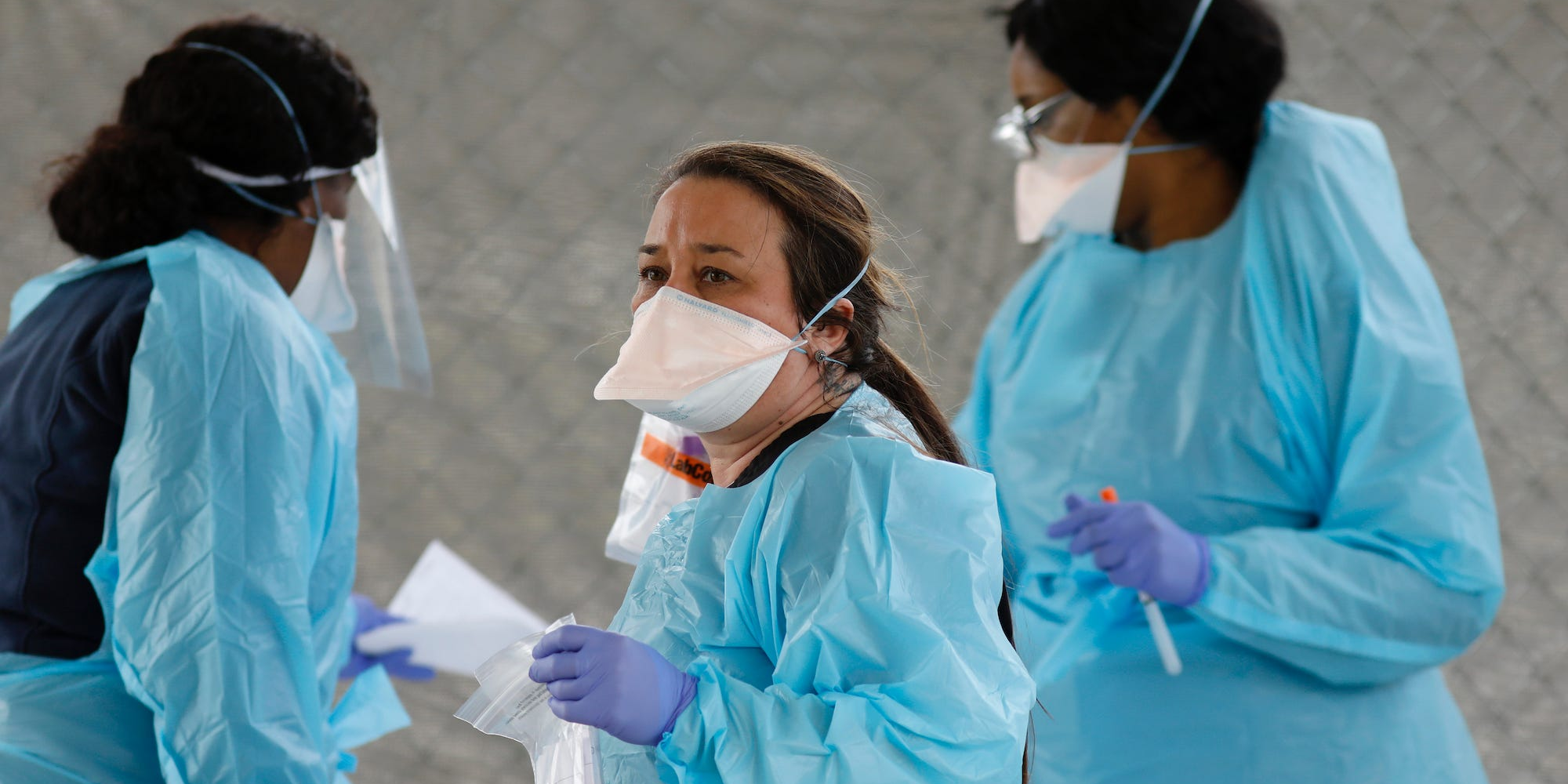 An inmate escaped a Georgia jail by climbing through a ceiling light fixture, authorities say

An inmate escaped a Georgia jail by climbing through a ceiling light and down a pipe chase, authorities said Tuesday. Gregory Keith Wyatt, 34, was arrested in Alabama a day later after a brief standoff with police. It’s unclear how large the light fixture was, or how Wyatt reached the […] 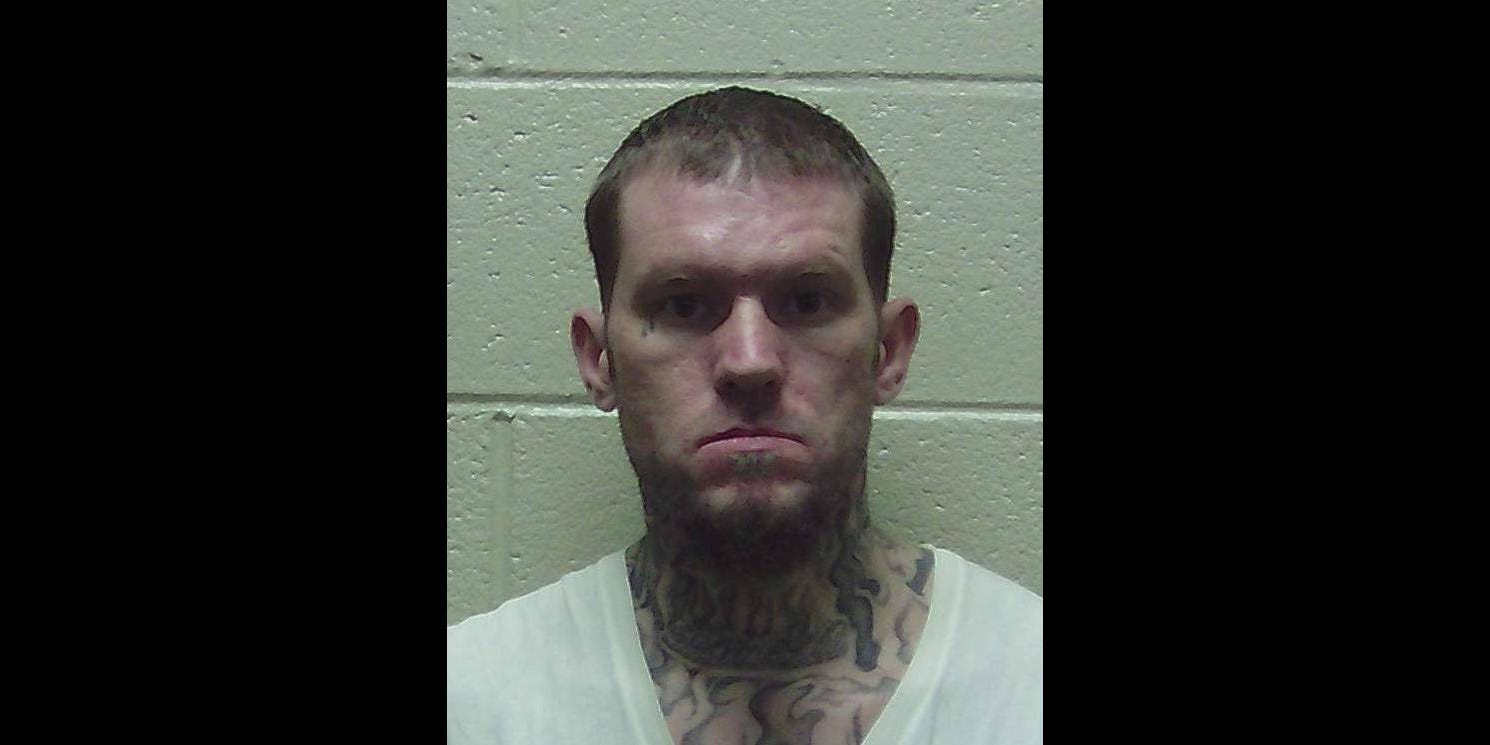 A Georgia state lawmaker said a man told her to ‘go back to where you came from’ in a checkout line fight, but the story is becoming murky

A Georgia state lawmaker has been embroiled in a public battle with a man she said confronted her in an abusive verbal attack in a grocery store checkout line. He denies her claim that he made a racist comment. Georgia Rep. Erica Thomas said she encountered Eric Sparkes in a […] Georgia state legislators passed its highly controversial “fetal heartbeat” abortion law on Friday that would ban abortions once a heartbeat is detected, which typically happens at six weeks – and before many women know they are pregnant. The law is now headed to the desk of Republican Gov. Brian Kemp, […]

A helicopter set off a massive pollen storm while flying over Georgia, and the video will make you want to sneeze

A low helicopter flight by a West Point Wildlife Management Area team in western Georgia illustrated a nightmare for allergy-sufferers. In a video the Georgia Department of Natural Resources’ Wildlife Resources Division posted to Facebook, the helicopter stirs up large yellow clouds out of the pine trees, leaving a free […]