Patrick Ewing is not happy about being stopped by MSG security: ‘Everybody in this building should know who the hell I am’

Patrick Ewing was unhappy about being "stopped, accosted" by MSG security during the Big East Tournament, saying, "I thought this was my building," 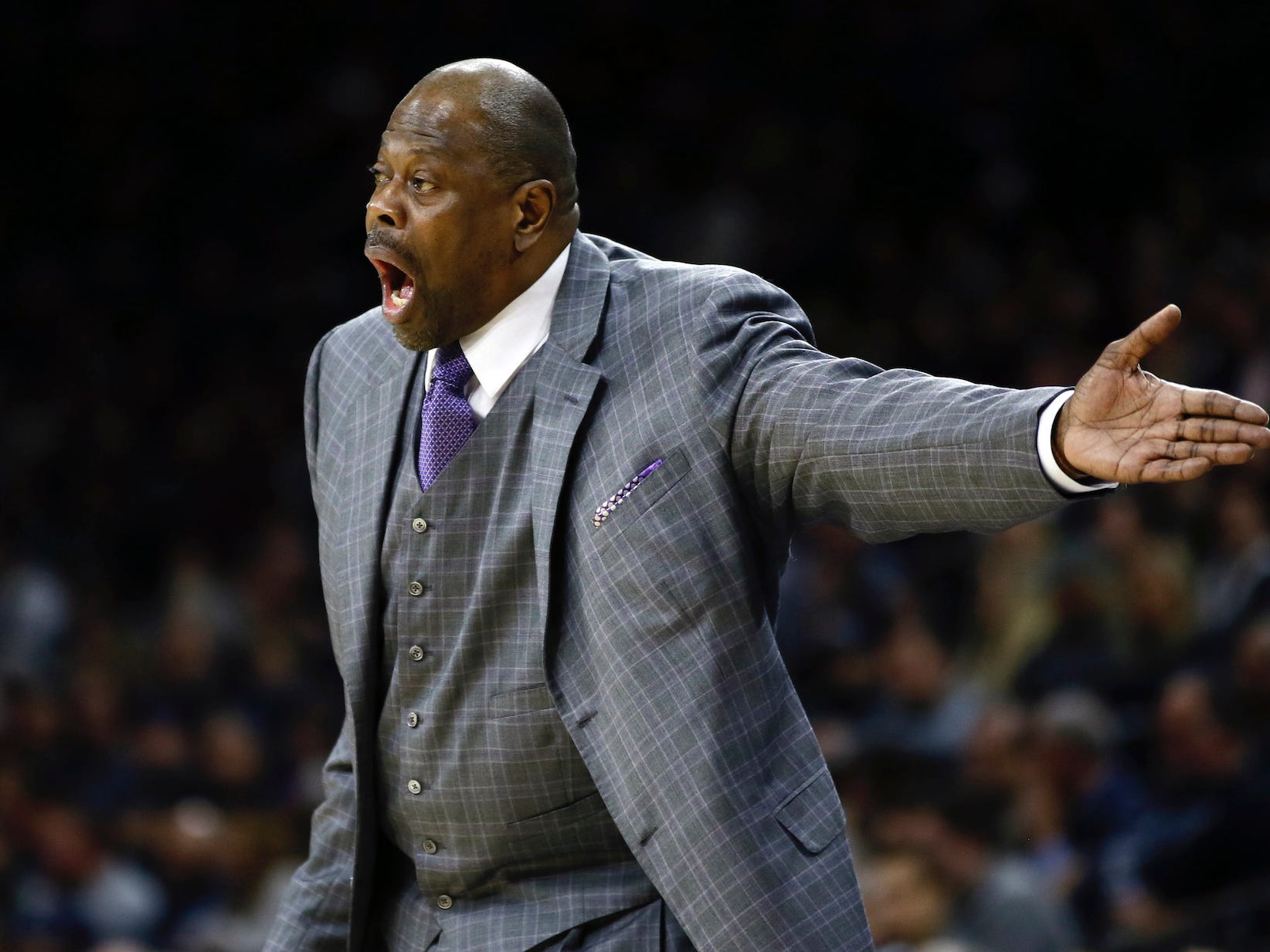 A billionaire cognitive scientist pissed off his DC neighbors with Transformers in his yard, and he explains it’s about curing Parkinson’s with a computer chip

Newton Howard, a renowned cognitive scientist, told Insider that his Transformers display is also a partial rebuke of Elon Musk. 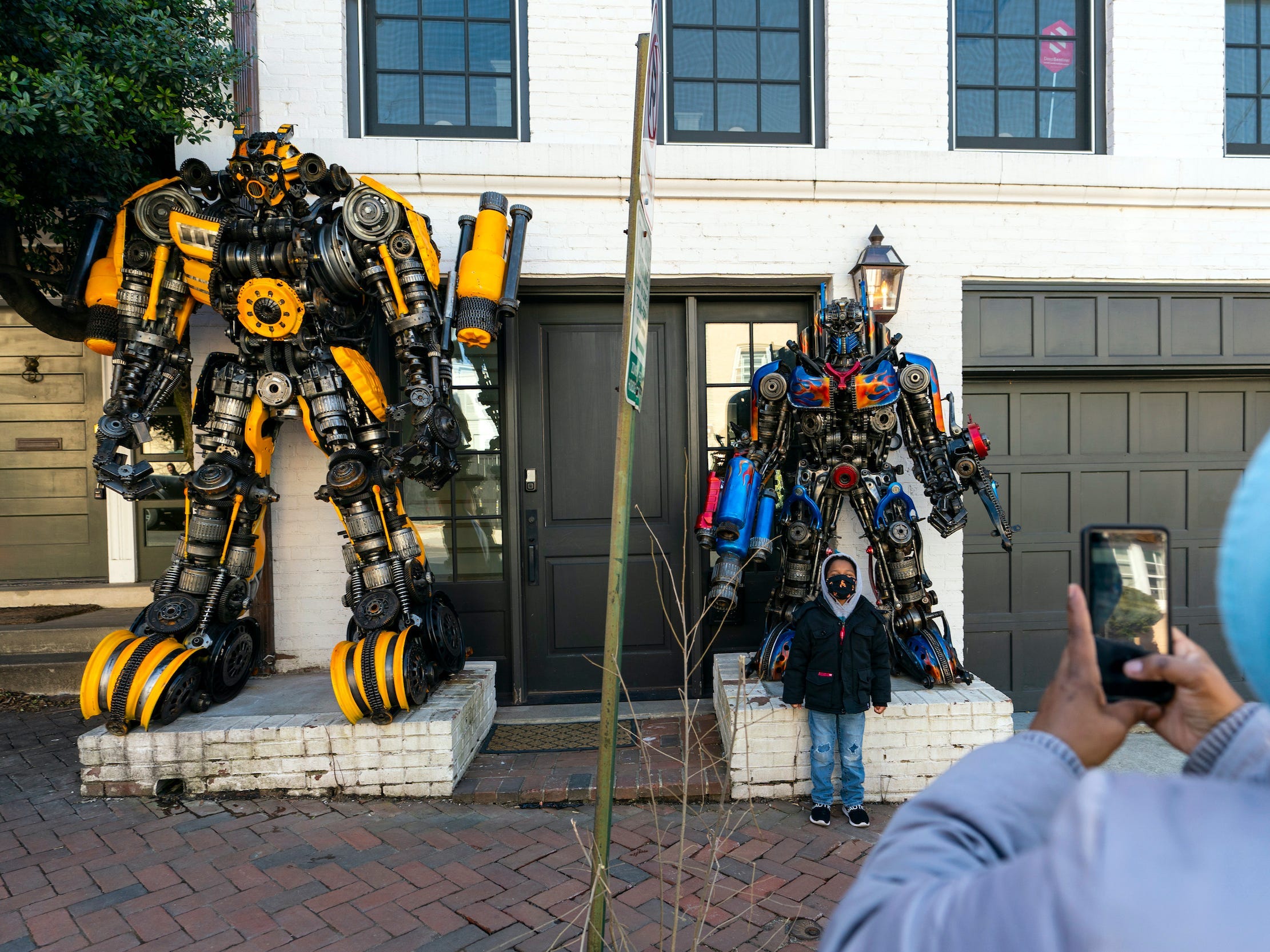