Boris Johnson has appointed George Freeman as science minister, despite the government being told he broke the ministerial code earlier this year. 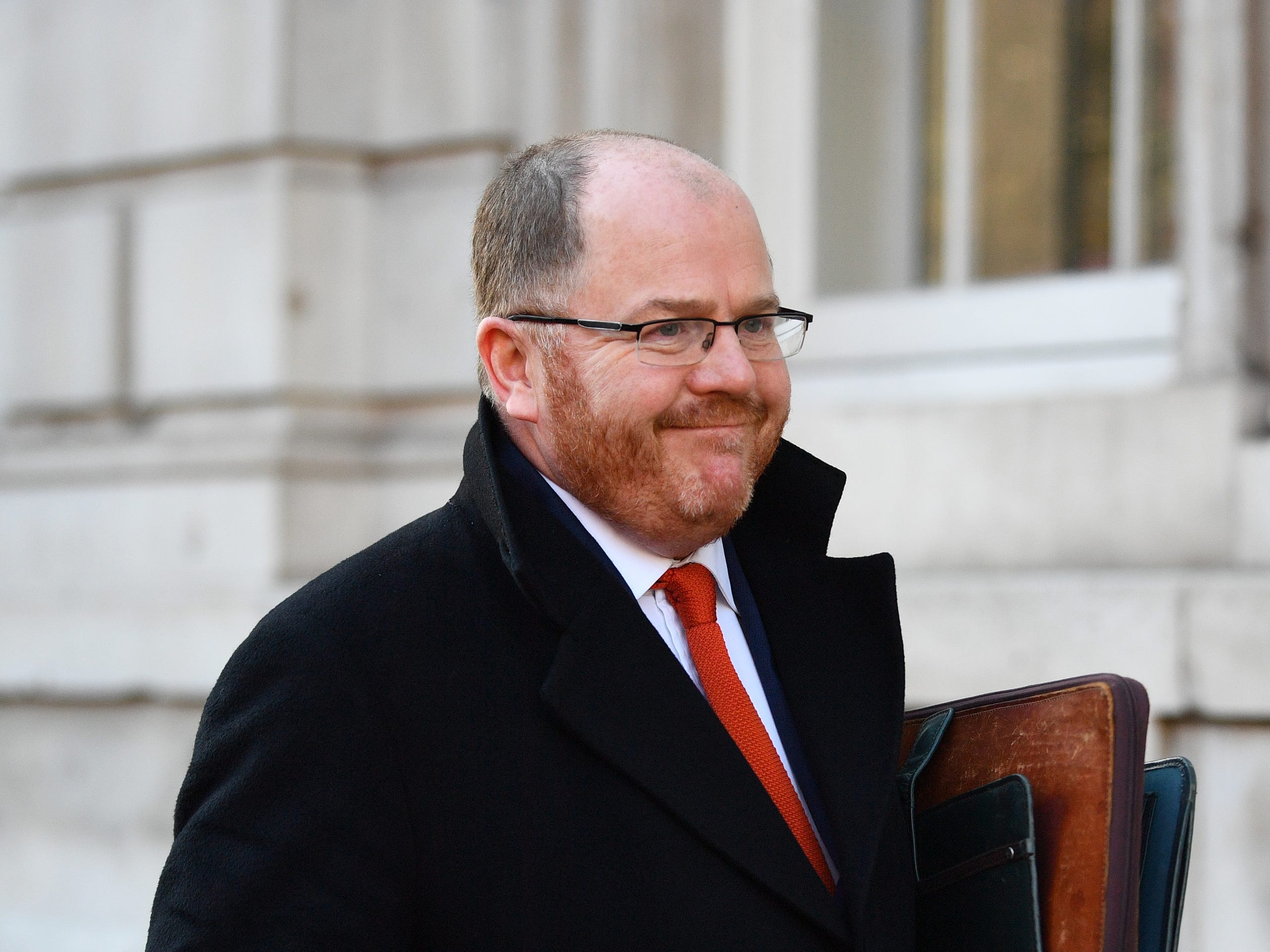 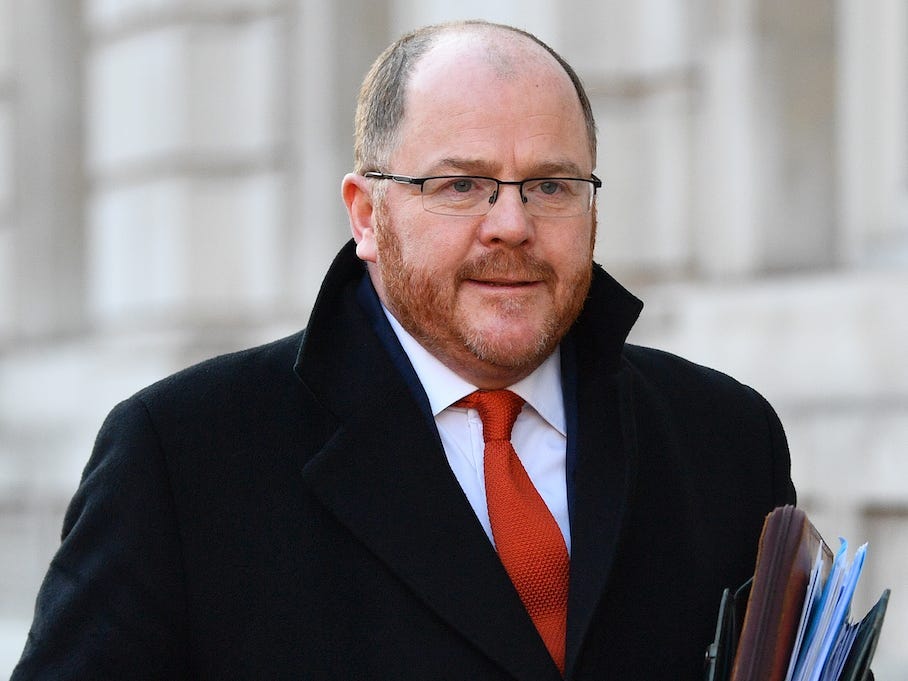 EXCLUSIVE: A Conservative MP and former health minister is under fresh investigation by the UK’s anti-corruption watchdog after it rejected his demands for an appeal. Insider revealed last month that George Freeman broke the ministerial code by failing to seek permission before taking a role with a firm trying to […] 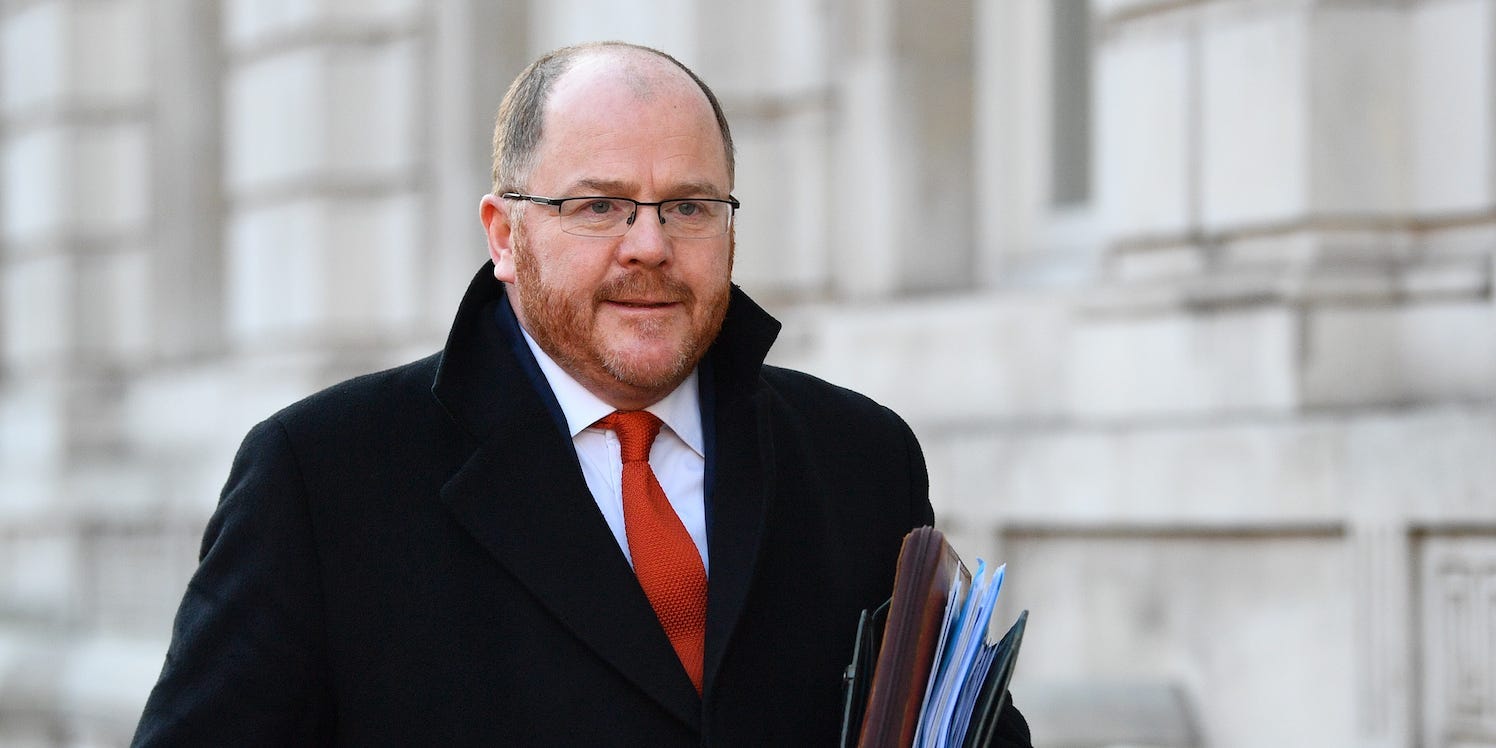 ACOBA's chair Eric Pickles said he was "disappointed" by what he called false claims made by Freeman that the watchdog had apologised to him. 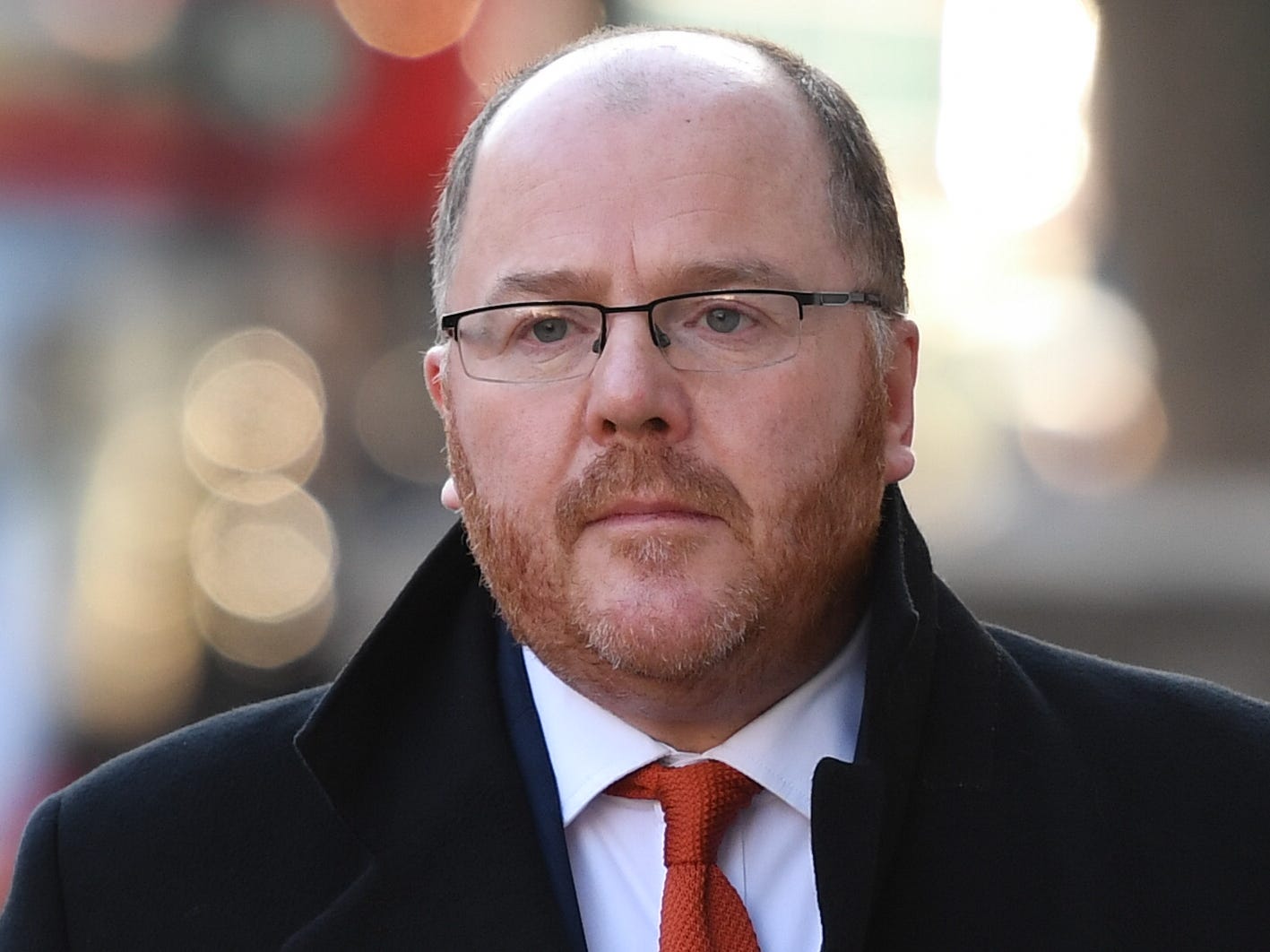 A leading Conservative MP claims his party has become “the armed wing of UKIP” over its handling of Brexit. George Freeman, who was Theresa May’s policy advisor until 2017, said the Conservative party had “no vision” for how to win over younger and more diverse voters and risked surrendering power […] Theresa May told to quit at the end of Brexit talks

Theresa May urged to resign as prime minister early next year. George Freeman, May’s former policy advisor, said on Thursday night that her leadership has been “extraordinary” but should come to an end once Brexit talks are finished in March 2019. “The shape of our future relationship [with the EU] […]