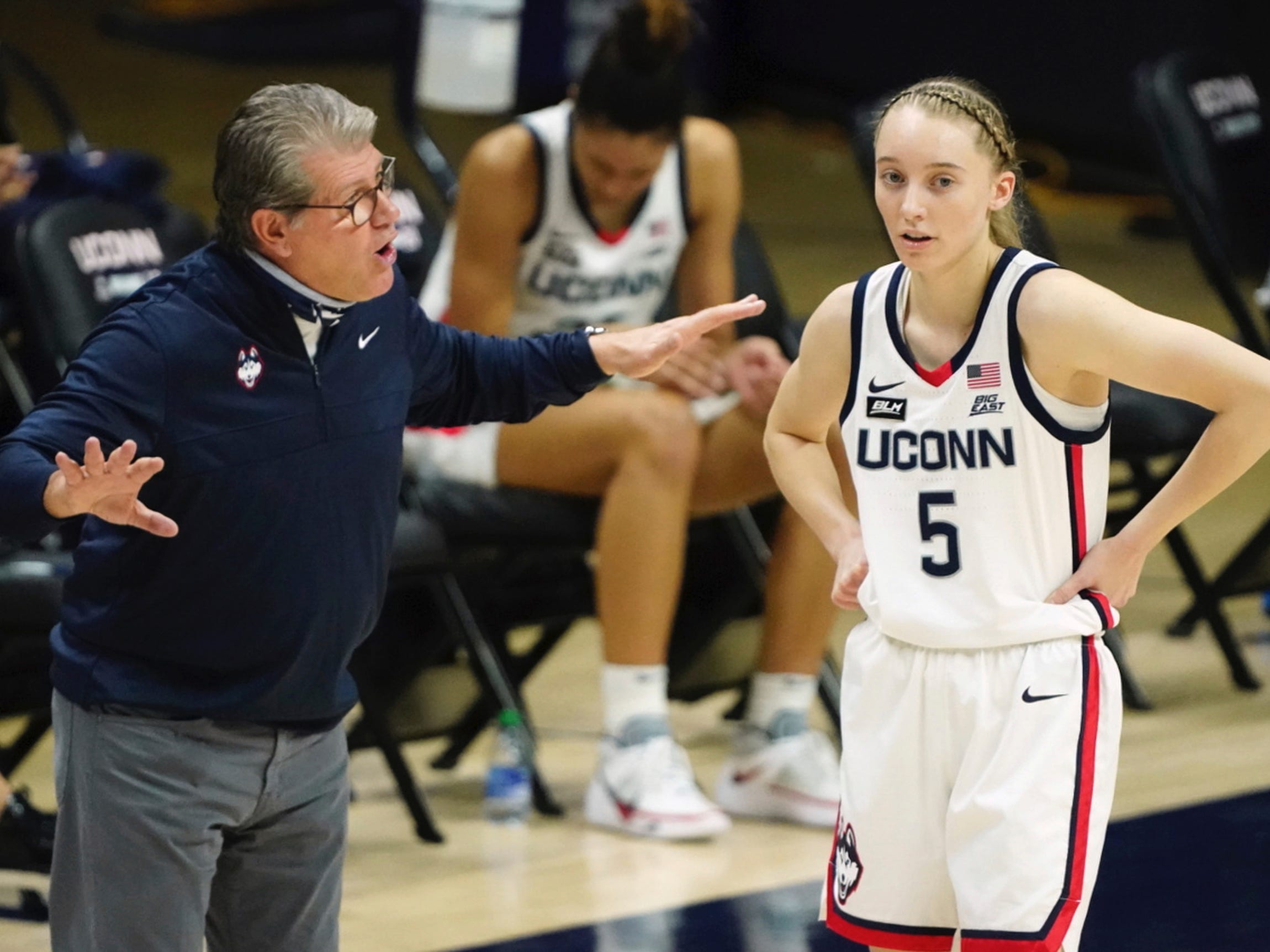 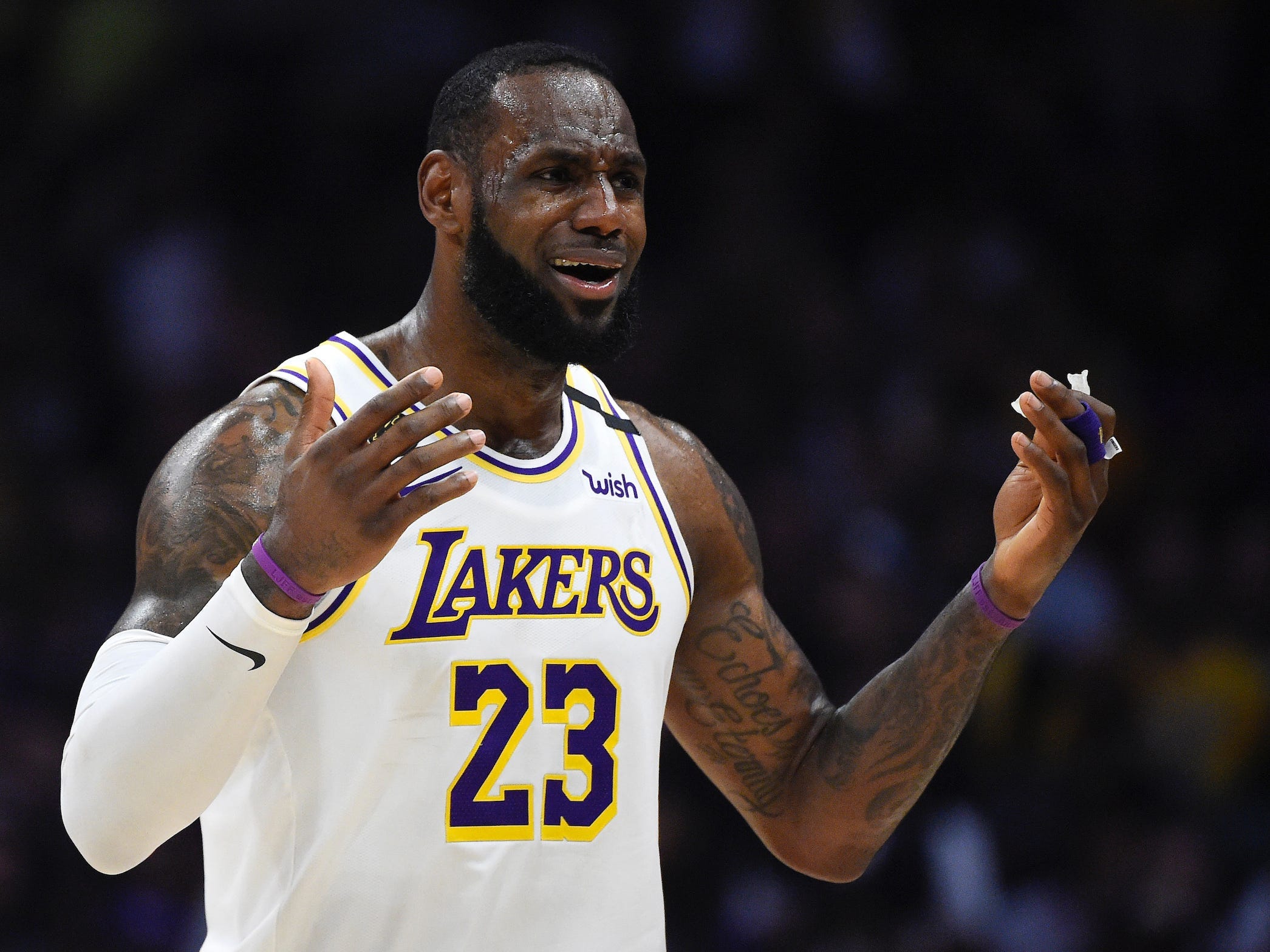 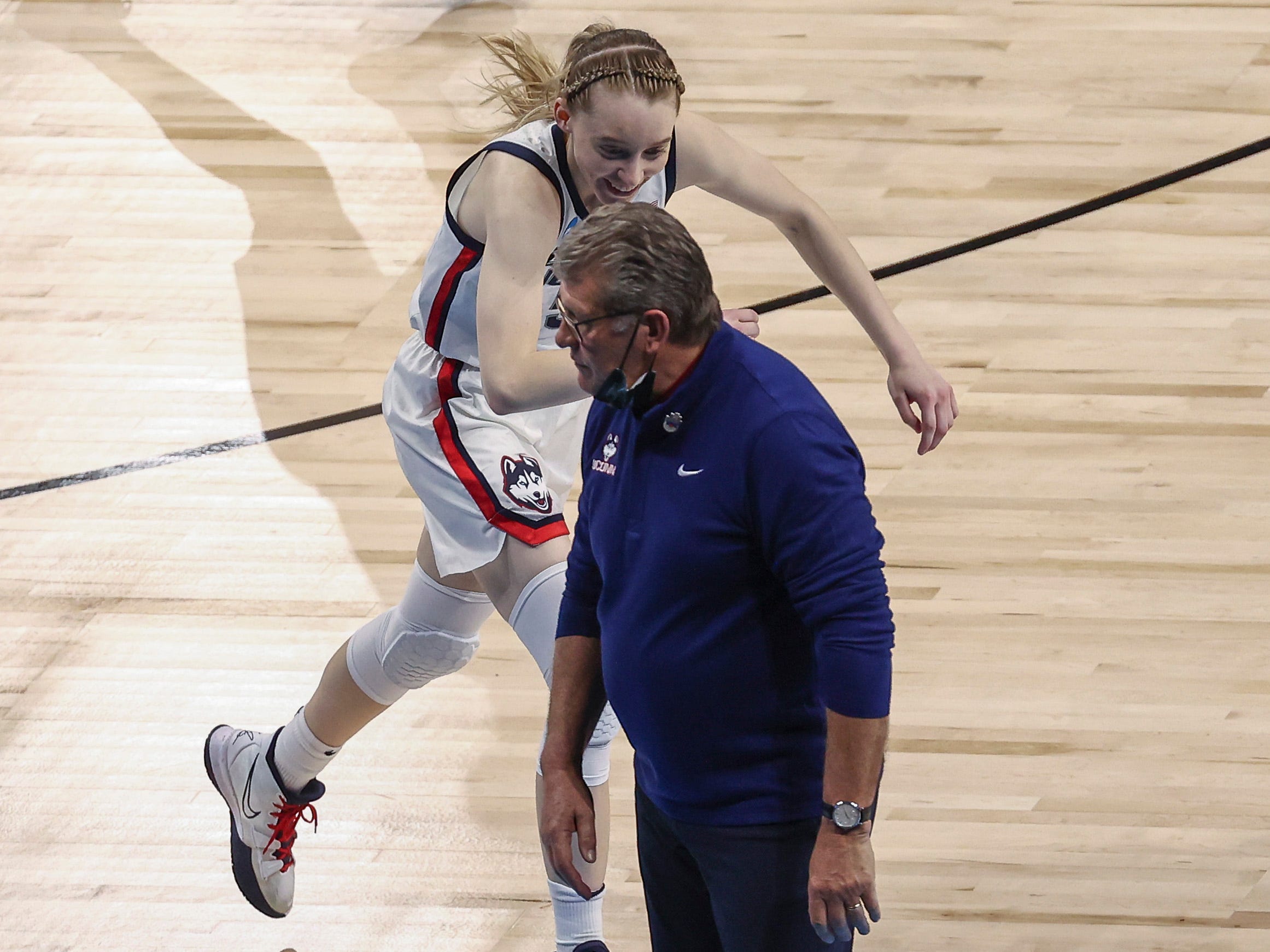 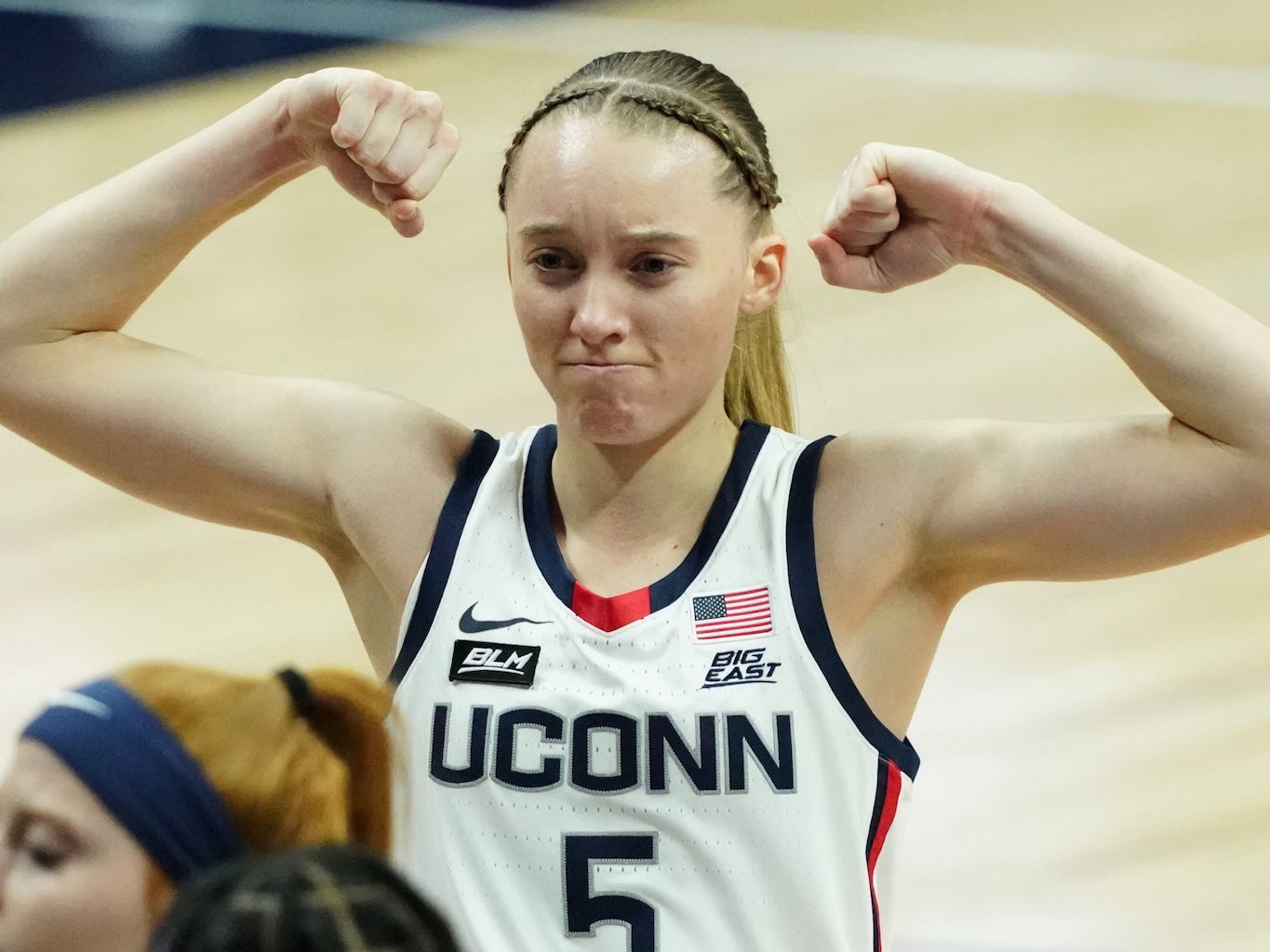 Gigi Bryant – the 13-year-old who died alongside her father, Kobe Bryant, and seven others in a January 2020 helicopter crash – was a major fan of the UConn women’s basketball team. After the Huskies’ Final Four loss in 2017, Bryant wrote a letter to the team encouraging them to […] 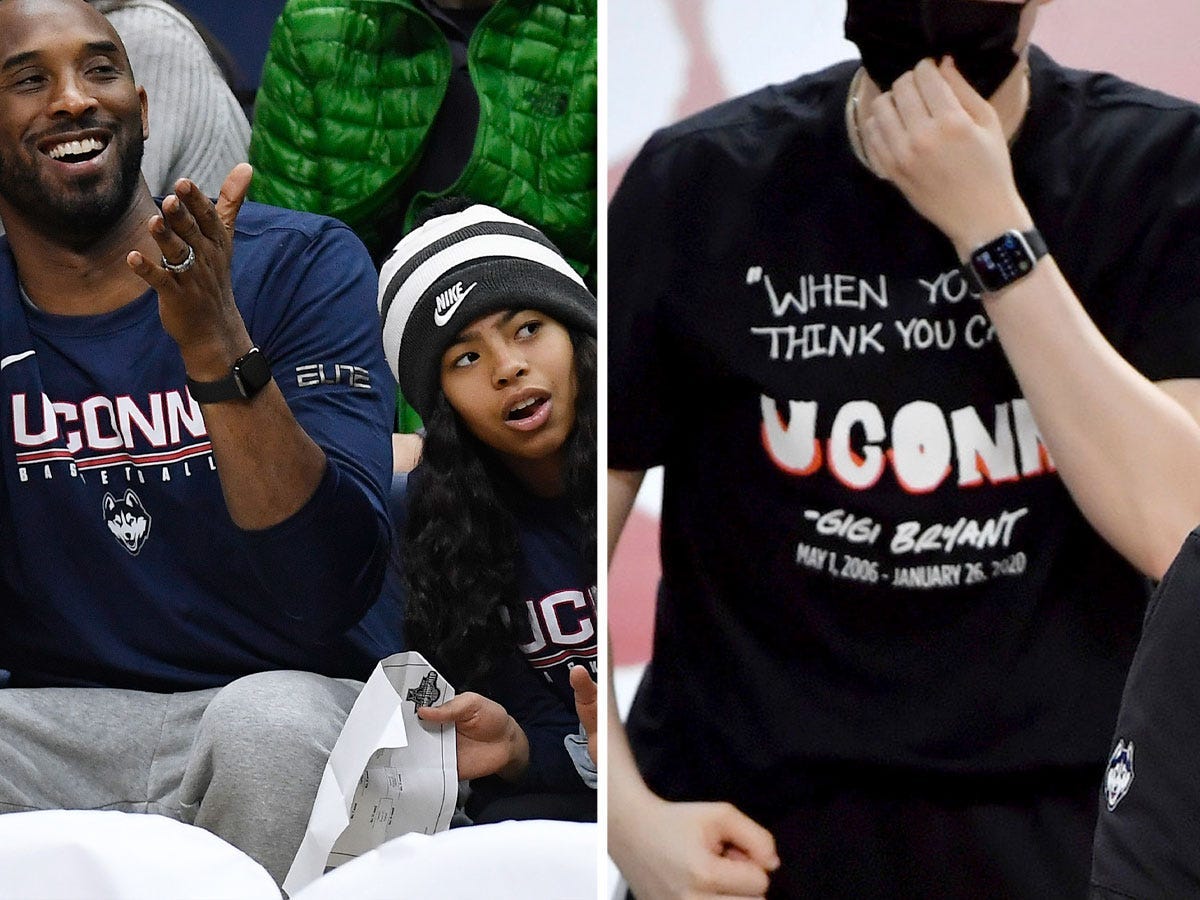 Geno Auriemma waved around a Dasani water bottle at a press conference, in defiance of NCAA rules which state you have to be holding a blue NCAA cup anytime you’re in public. There’s an amusing photo of an NCAA representative looking on as Auriemma waves the water bottle. During a […]