The 18 coolest cars that were supposed to debut at the Geneva International Motor Show, which was cancelled due to coronavirus concerns

The Geneva International Motor Show was cancelled last week amid coronavirus concerns, but carmakers still showed off their latest and greatest ideas one way or another. Plenty of further-out electric-vehicle concepts were unveiled, including the Hyundai Prophecy, the Renault Morphoz, and the Polestar Precept. Among the production or near-production EVs […] 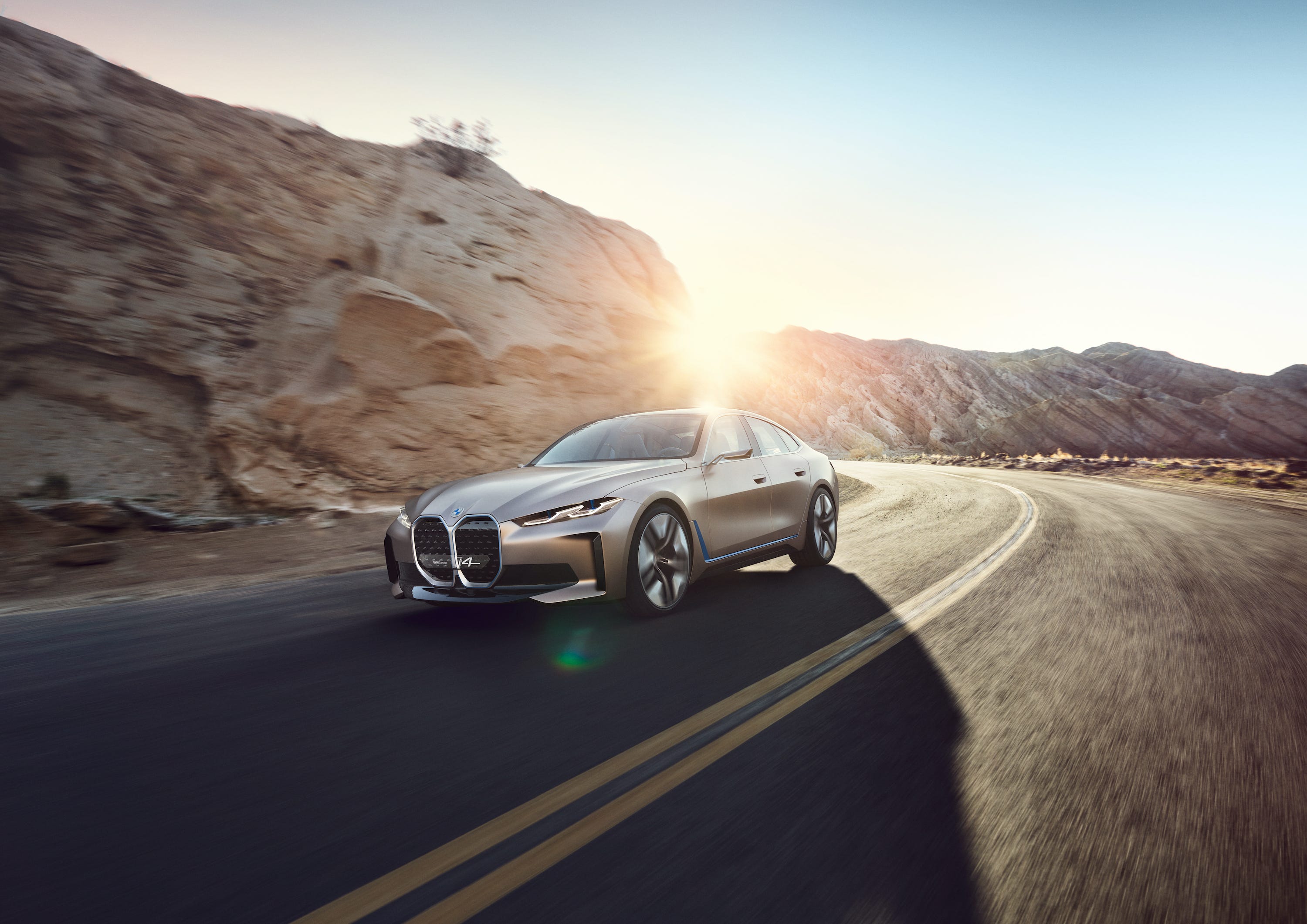 One of French automaker Renault’s newest creations, the Morphoz concept, isn’t your average electric crossover. It can shape-shift, stretching itself out for long trips and shrinking for city driving. The SUV can travel 249 miles in “city mode,” Renault claims, while boasting a range of 435 miles in “travel mode.” […] 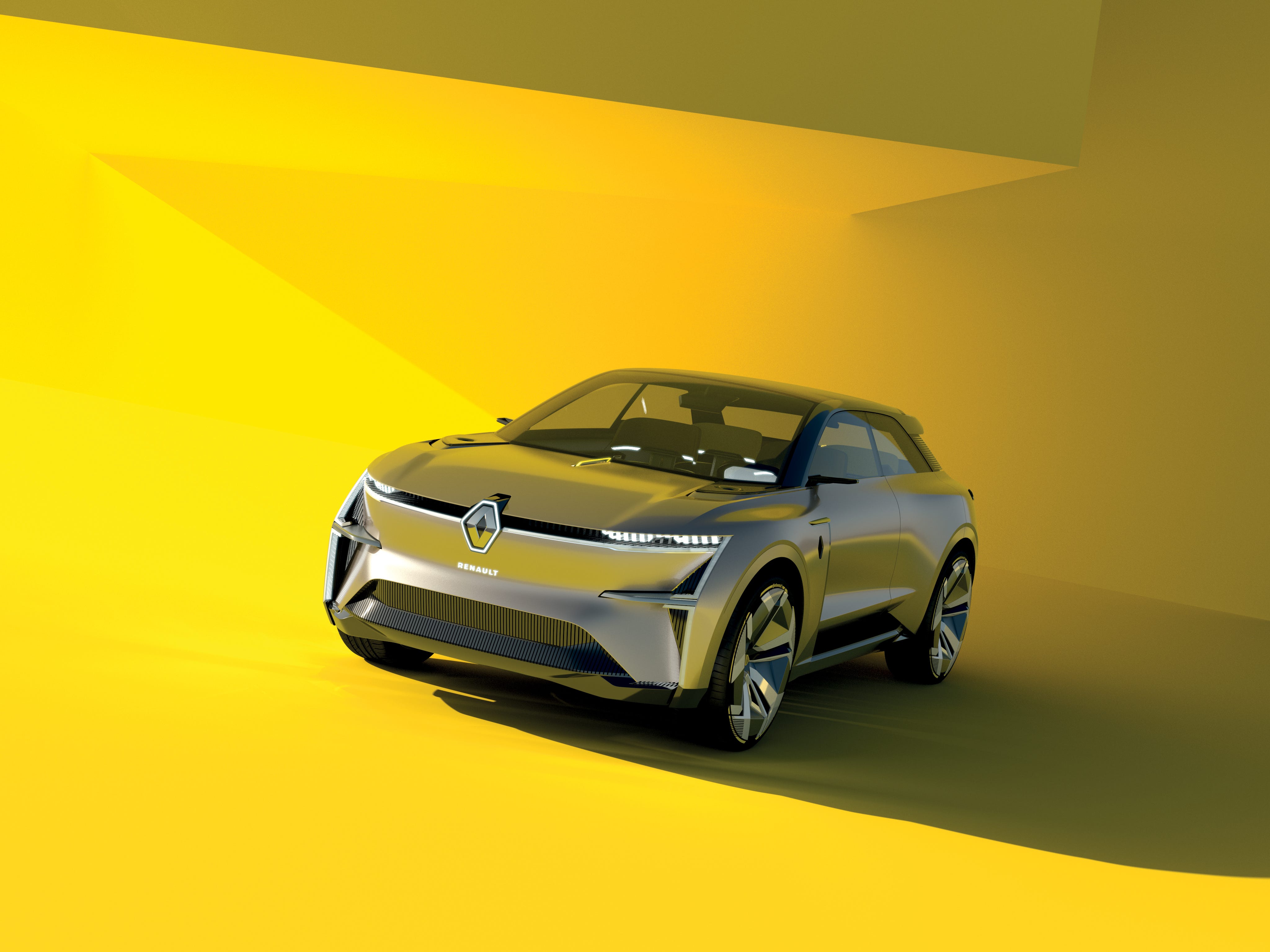 This new, 1,700-horsepower Swedish supercar can seat a family of 4 and even fit their luggage

Koenigsegg, the Swedish manufacturer known for developing ultra-rare and pricey supercars, just revealed the Gemera – its first four-seater. The Gemera sports a hybrid powertrain that puts out 1,700 horsepower almost 2,600 pound-feet of torque, Koenigsegg claims, and production will be limited to 300 models. According to the manufacturer, the […] Last week, Bentley revealed the Bacalar – its new, limited-production, open-top grand tourer with 650 horsepower. The car has a barchetta shape, making it essentially a convertible with no option for a roof. It’s also built from some sustainable materials, including wool and rare, 5,000-year-old wood. The British manufacturer will […] 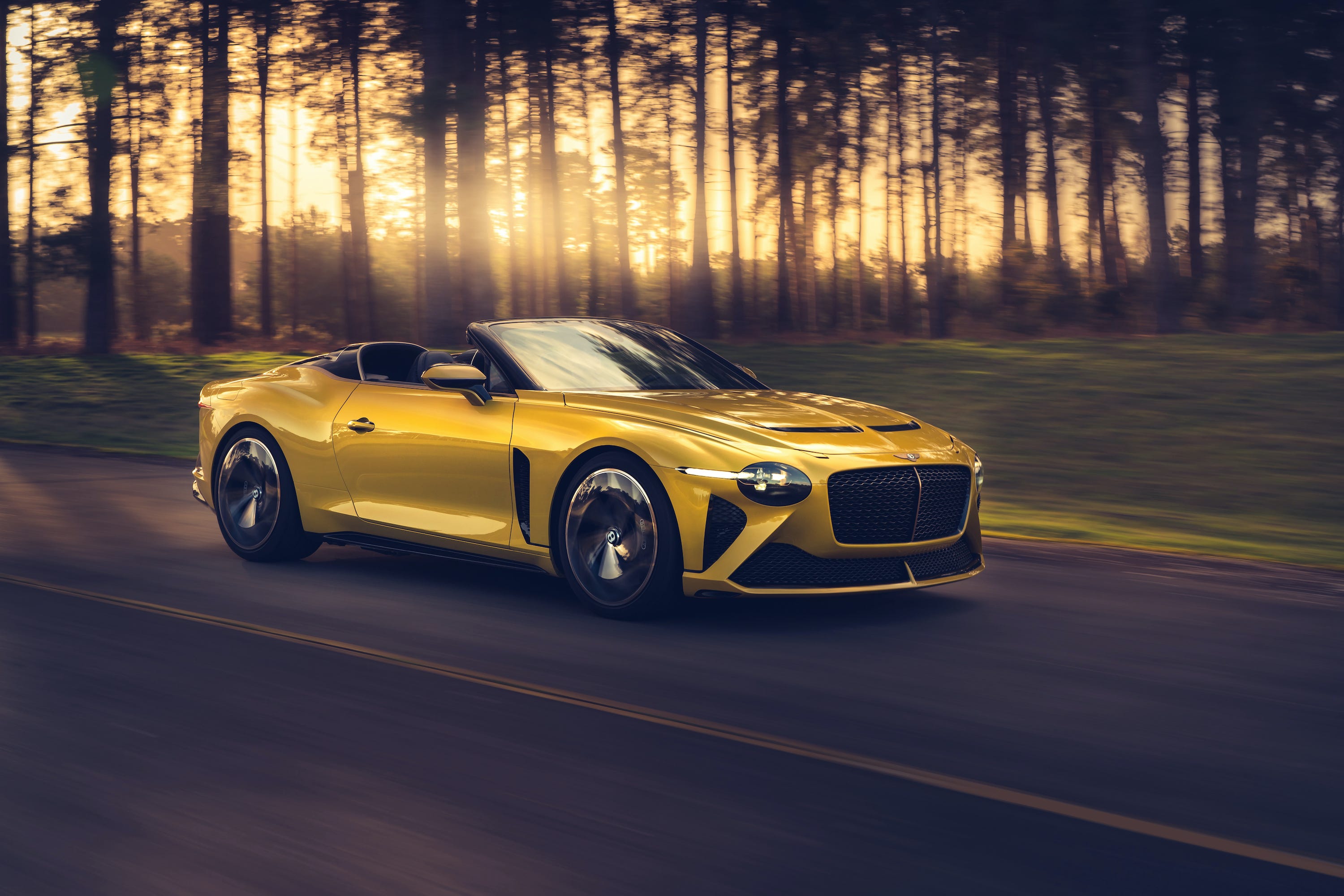 This $626,000 Mercedes-based pickup truck packs 800 horsepower and has its own drone landing pad

Meet the Brabus 800 Adventure XLP, an 800-horsepower pickup truck based on the Mercedes-AMG G-Wagen. It’s longer, wider, and more powerful than the standard AMG G 63, and Brabus will show it off at the Geneva International Motor Show next month. Options include a bed-mounted drone that can reach speeds […] 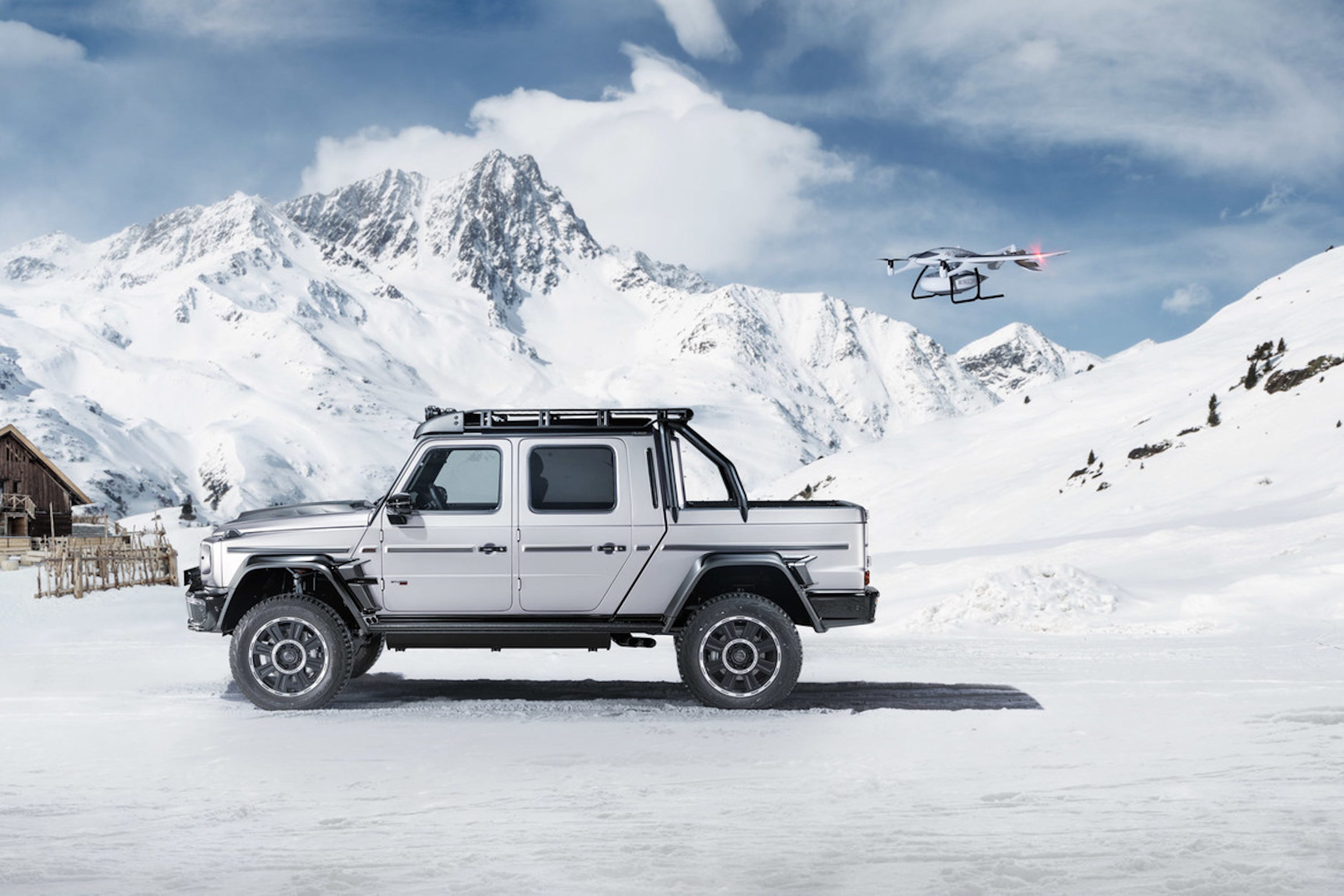 Polestar, Volvo’s high-performance electrified sub-brand, announced Saturday that its striking Precept concept car will go into production. The company initially released information about the Precept ahead of the Geneva International Motor Show, but the event was cancelled due to COVID-19. The sharp-edged EV places an emphasis on environmentally sustainable design, […] 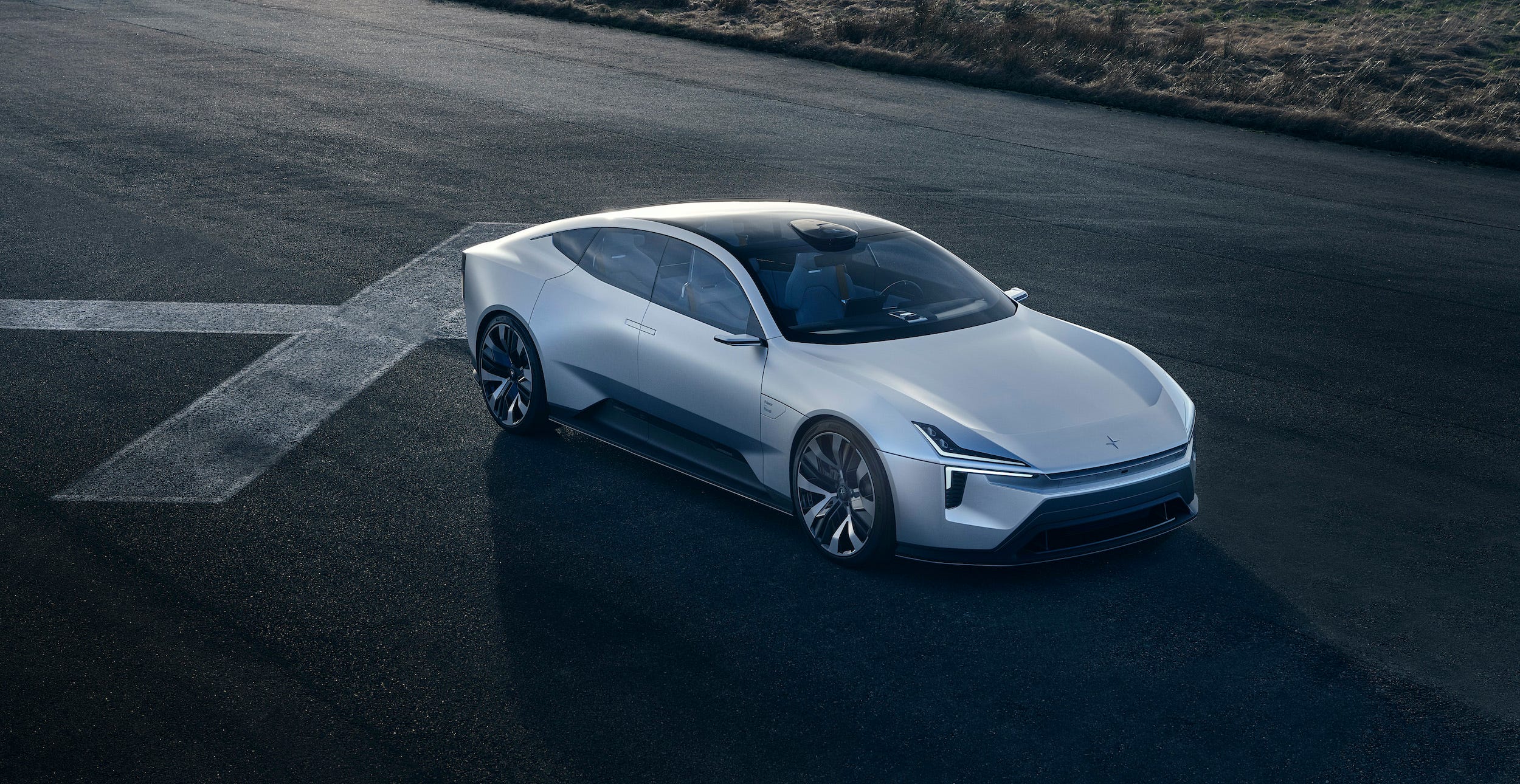 The Czinger 21C is a 1,250-horsepower, $1.7 million hybrid from an LA startup — here’s more on the world’s newest supercar

LA-based car startup Czinger has announced the full details of its 21C, a hybrid supercar set to debut at the Geneva International Motor Show next month. The 21C is equipped with two electric motors driving the front wheels, along with a mid-mounted, twin-turbocharged V8. The combination pumps out 1,250 horsepower, […] 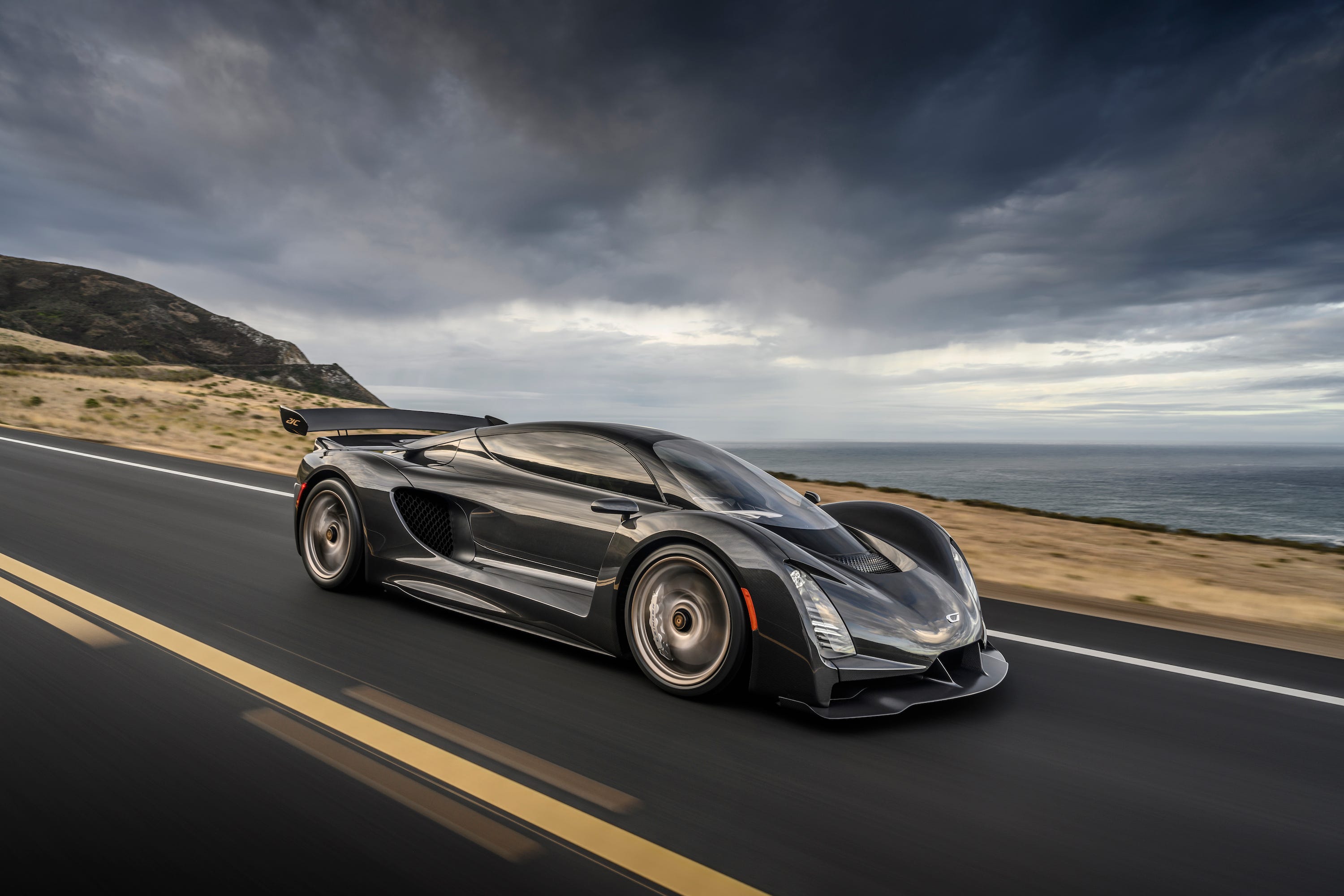 The Czinger 21C is a 1,250-horsepower hybrid supercar made from 3D-printed parts — here’s what we know about the car so far

Britney Spears was ‘scared’ and ‘crying’ after she smelled weed backstage...