The electric Silverado will have a range of 400 miles on a single charge and is expected to be released in 2023 or 2024, a Car and Driver report said. 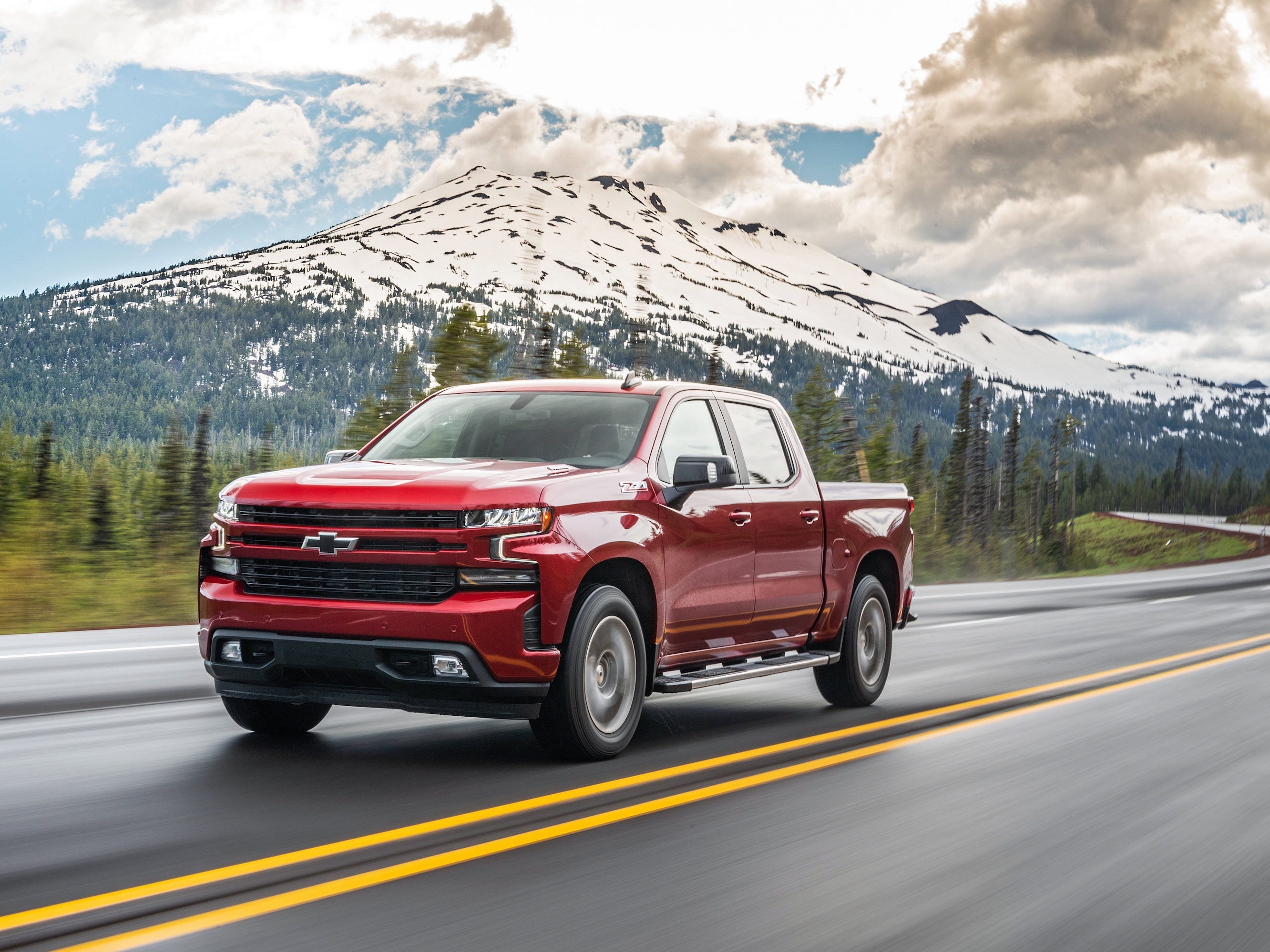 General Motors CEO Mary Barra said Thursday that talks with Nikola about a potential partnership deal with are still ongoing. Her comments helped send shares of Nikola up as much as 11% in Thursday trades. GM set a December 3 deadline to strike a deal, after previously postponing its $US2 […] 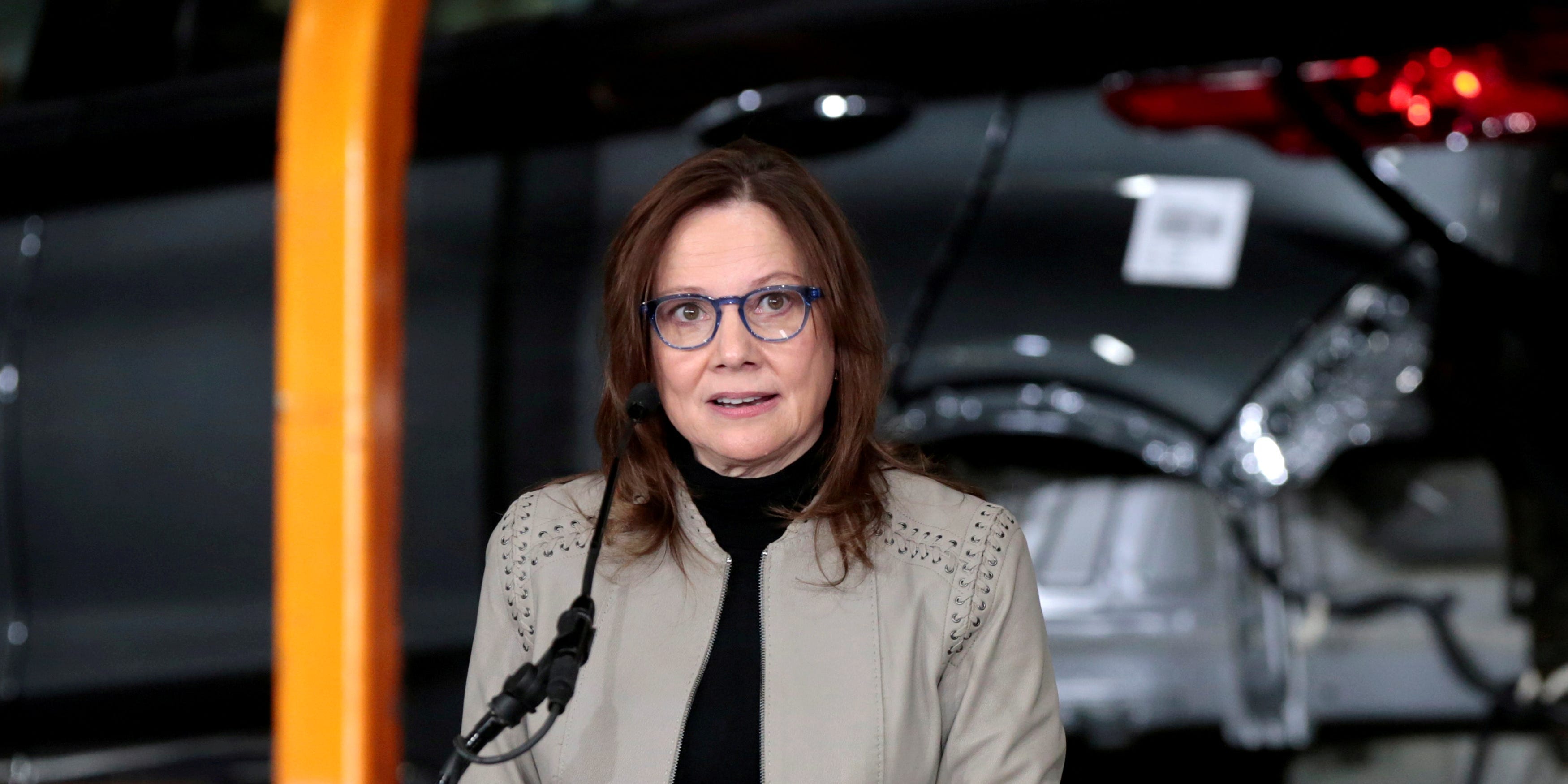 Deutsche Bank on Monday added General Motors to its short-term catalyst call buy list on the potential that it will spin off its electric vehicle business. Shares of GM jumped as much as 10% in intraday trading Monday. “From our numerous conversations with investors, we get the sense they view […] 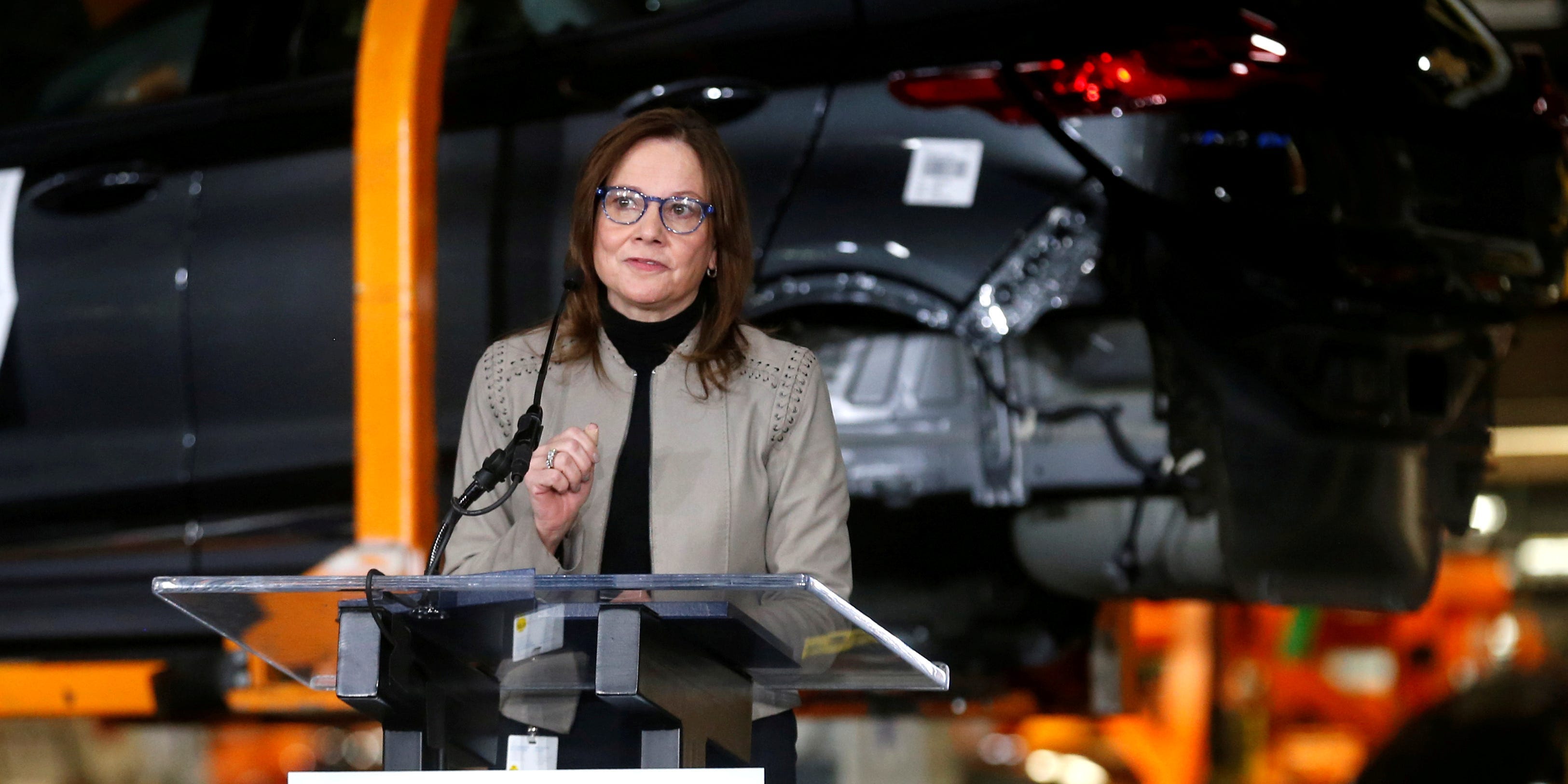 Bank of America now says the strike at GM will cost the automaker $3.25 billion — its biggest estimate yet

The six-week-long strike of more than 48,000 General Motors workers could cost the company more than $US3 billion – the largest estimate yet – according to a new analysis from Bank of America Merrill Lynch. The firm’s analysts expect the automaker to take a $US750 million hit to operating income […] Shares of General Motors climbed as much as 2.5% Wednesday on the announcement of a proposed tentative labour contract with the United Auto Workers union. The UAW said in a press release emailed to Markets Insider on Wednesday that the union sent a proposed deal to the UAW GM National […] Trump’s tariffs will have a ‘twofold effect’ on General Motors General Motors could brand its Cadillac as the next Tesla given the right marketing ploy, Adam Jonas of Morgan Stanley said. The automotive company is undervalued because investors have not properly gauged the potential of Cadillac. The luxury vehicle’s biggest market is China, representing an upside for General Motors’ stock. […]