Gulfstream just revealed 2 all-new ultramodern private jets, including the longest-range plane in its history – take a look at the G400 and G800 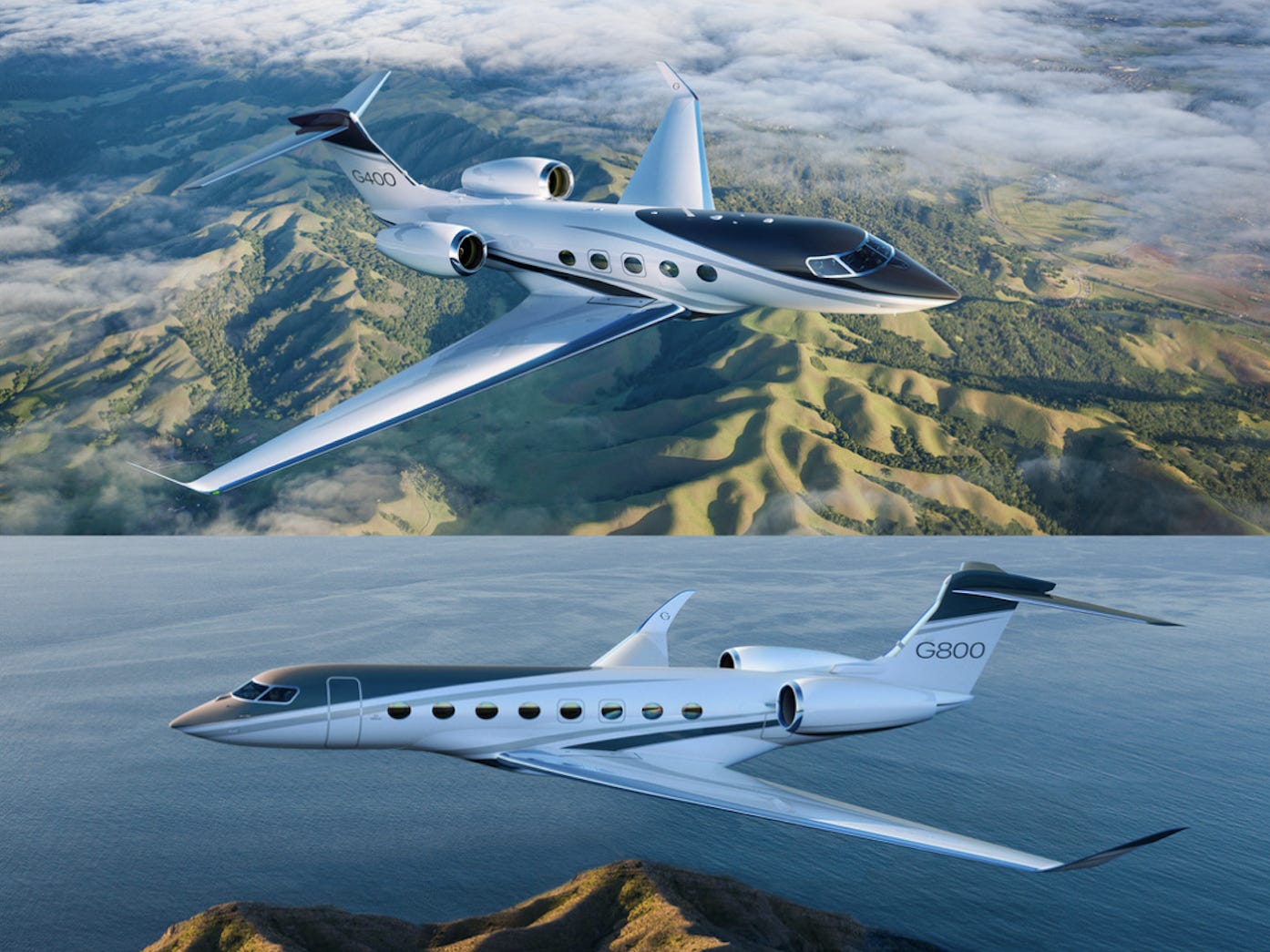 Aerospace and defence firms are among the few groups of stocks soaring in Friday trading, with new fears of conflict between the US and Iran boosting war-driven industries. A US airstrike approved by President Trump killed top Iranian general Qassem Soleimani on Thursday, ratcheting up tensions between the two nations […]
News Feb. 1, 2019, 3:28 AM

As the US Army pursues accelerated modernisation to meet the potential future demands of high-intensity warfighting against top adversaries like Russia and China, the service is searching for a new next-generation combat vehicle to replace the Bradley Infantry Fighting Vehicle produced by BAE Systems. The Next-Generation Combat Vehicle (NGCV) program […]
News Aug. 8, 2018, 5:09 AM

Contractors working on the Navy’s newest class of ballistic missile sub have found a fault in their new missile tubes, which are designed to fire nuclear weapons. The Navy and contractors are investigating the problem, and the Navy says the massive submarine-building program is still on schedule. But the program […]
Lifestyle Jul. 19, 2018, 10:55 AM

The Gulfstream G500 and G600 represent Gulfstream’s next generation of private jets. The G500 and G600 are designed to deliver superior room, comfort, technology, range, and performance than previous-generation Gulfstream jets in the same price range. The G500 is listed at $US45.5 million while the larger G600 costs $US57.9 million […]