Coming off a year of pandemic-led growth for tech skills training, General Assembly is investing in the public sector as it aims to meet the moment. 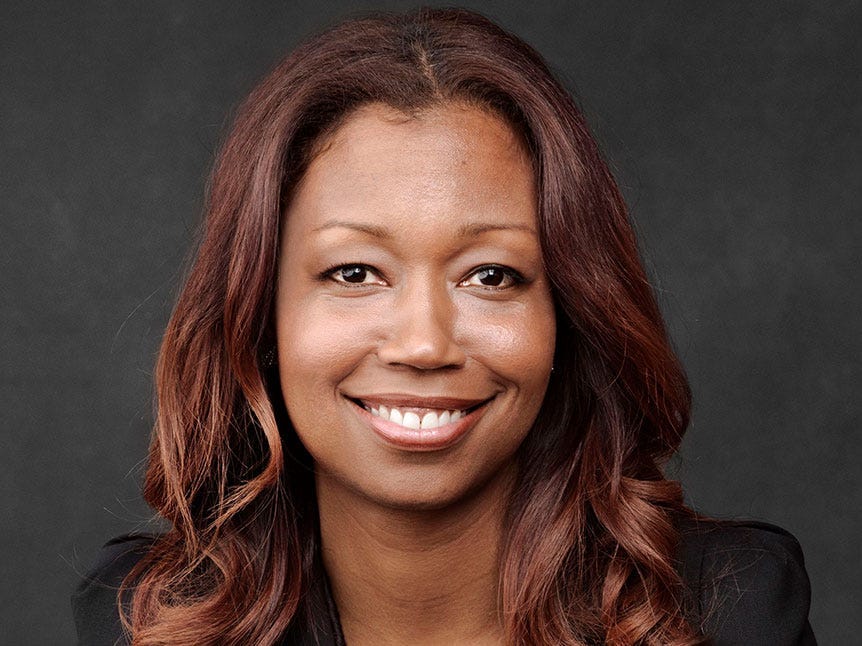 OnlyFans is a subscription platform where influencers can conceal content, including NSFW photos and videos, behind a paywall. BI spoke to three creators about the strategies they use to build massive audiences on social media and then funnel those followers back to their OnlyFans accounts, where they can charge them […] 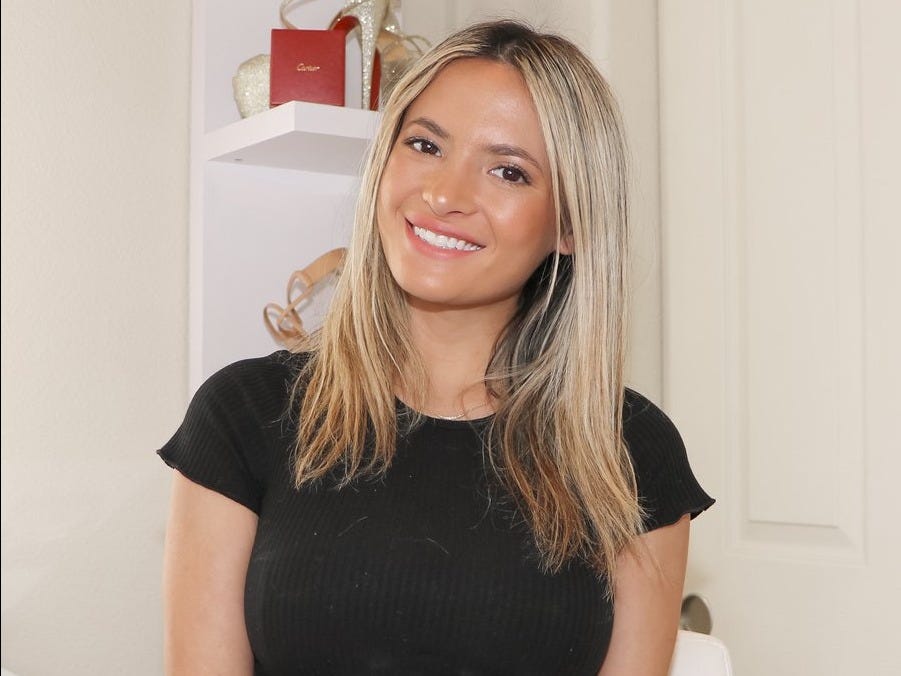 Prime Minister Boris Johnson gave a speech at the UN General Assembly about technology on Tuesday, with a number of bizarre quotes referencing sci-fi novels, films, and even niche British comedy shows. The speech ricocheted between a huge range of recognisable dystopian tropes such as the “Terminator” franchise and conspiracy […] An Australian billionaire and political donor allegedly funded a $US200,000 bribe to a former president of the UN General Assembly, according to an Australian MP. The MP said he “confirmed” the identity of the alleged co-conspirator from US authorities. $US1.3 million in bribes were prepared for the UN president in […] This co-living startup that turns brownstones into dorms raised $7.3 million in funding

Brad Hargreaves understands that rent in... For tech entrepreneurs, hustle is everything

There are no hacks, no shortcuts, and no substitutes for hard work. Startup founders describe how they got through the hardest part

If you want to get a tech company off the...

We’ve partnered with General Assembly to give away a free trip to Austin, Texas

Business Insider and General Assembly have... We’ve partnered with General Assembly to give away a free trip to Austin, Texas

Business Insider and General Assembly have...

‘NOBODY GETS A PASS’: Obama Demands All Nations Join Climate Change Fight A big bummer for startups in NY. General Assembly Co-Founder Is Leaving To Start A New Company

It's called Assembled Brands and he's already hired up a bunch of people. General Assembly Raises $9.8 Million Series B From Tony Hsieh And Expands To Vegas Among the many challenges a small business can face, efficient communication between employees and teams is one of the most important issues, especially when that company decides to expand to a second office in another country. [credit provider=”flickr/courtbean”] General Assembly, a school for entrepreneurs that launched in New York last year, has opened a campus in London.Unlike the New York headquarters, GA London isn’t offering coworking space for startups. Instead, it’s a 2 classroom, 3,000 square-foot space for students. It has an amazing roof deck overlooking […] A Startup’s Nightmare First Experience With The Press

[credit provider=”Flickr / Robert Scoble” url=”http://www.flickr.com/photos/scobleizer/4694051328/sizes/o/in/photostream/”] When Brad Hargreaves was in college, he cofounded a company called GoCrossCampus.His startup got press most founders only dream of: an above-the-fold feature in The New York Times. Brad Hargreaves: I Raised $2 Million Too Much When I Was Young And Foolish

General Assembly, a school for aspiring entrepreneurs, was cofounded by 25-year-old Brad Hargreaves last year and it’s his third startup. REVEALED: How Founders Who Are Barely Legal Drinking Age Are Able To Raise Millions Of Dollars

How do teenagers and 20-year olds land huge investment deals? I’ll Take $10 Million Please! How Do Founders Know How Much To Raise?

Some startups raise $100,000 seed rounds, others raise $1 million.How do founders know how much to raise, and how do they avoid over-raising?