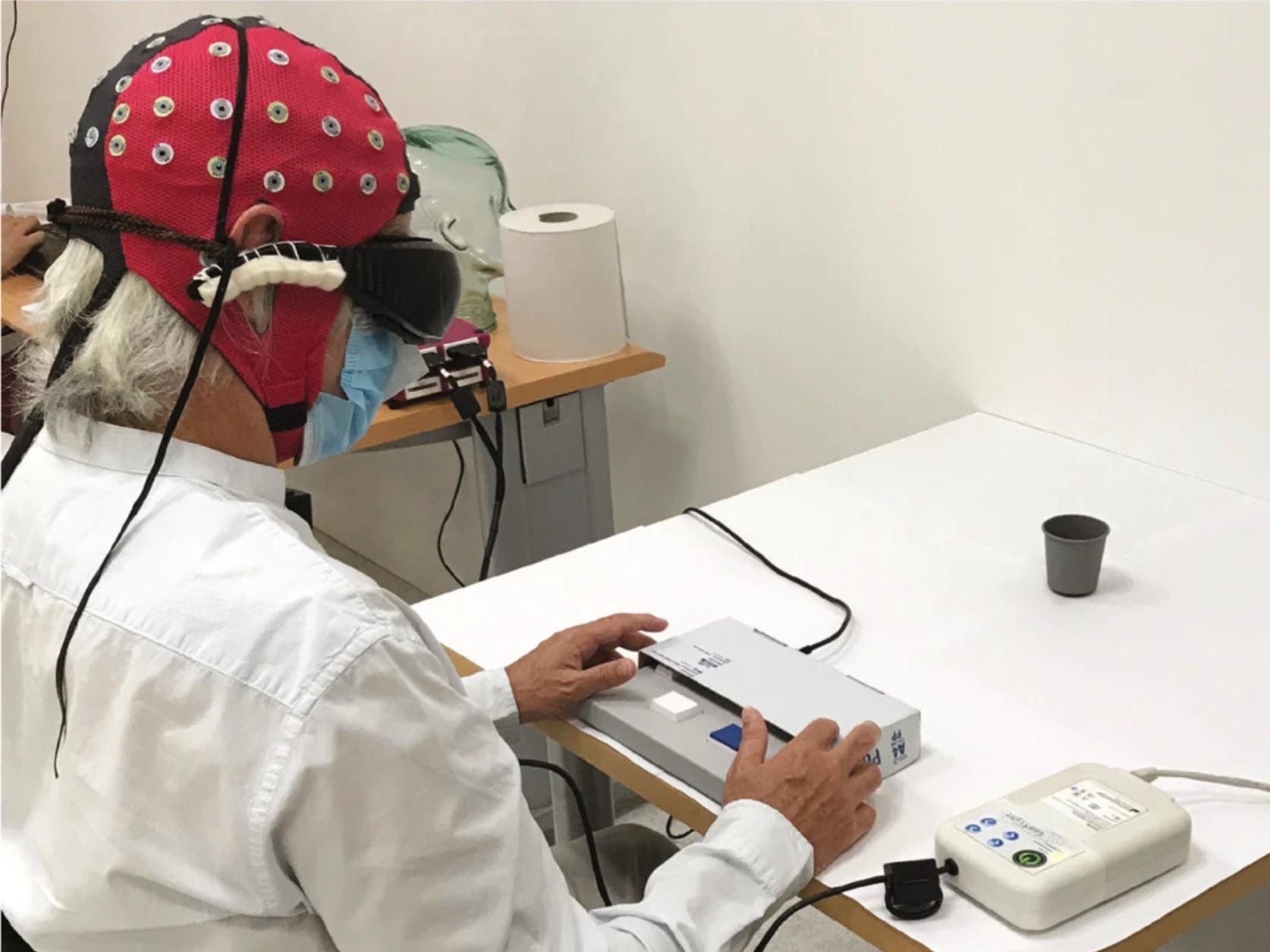 What you need to know about J&J’s coronavirus vaccine

These are Insider's biggest healthcare stories for February 25. 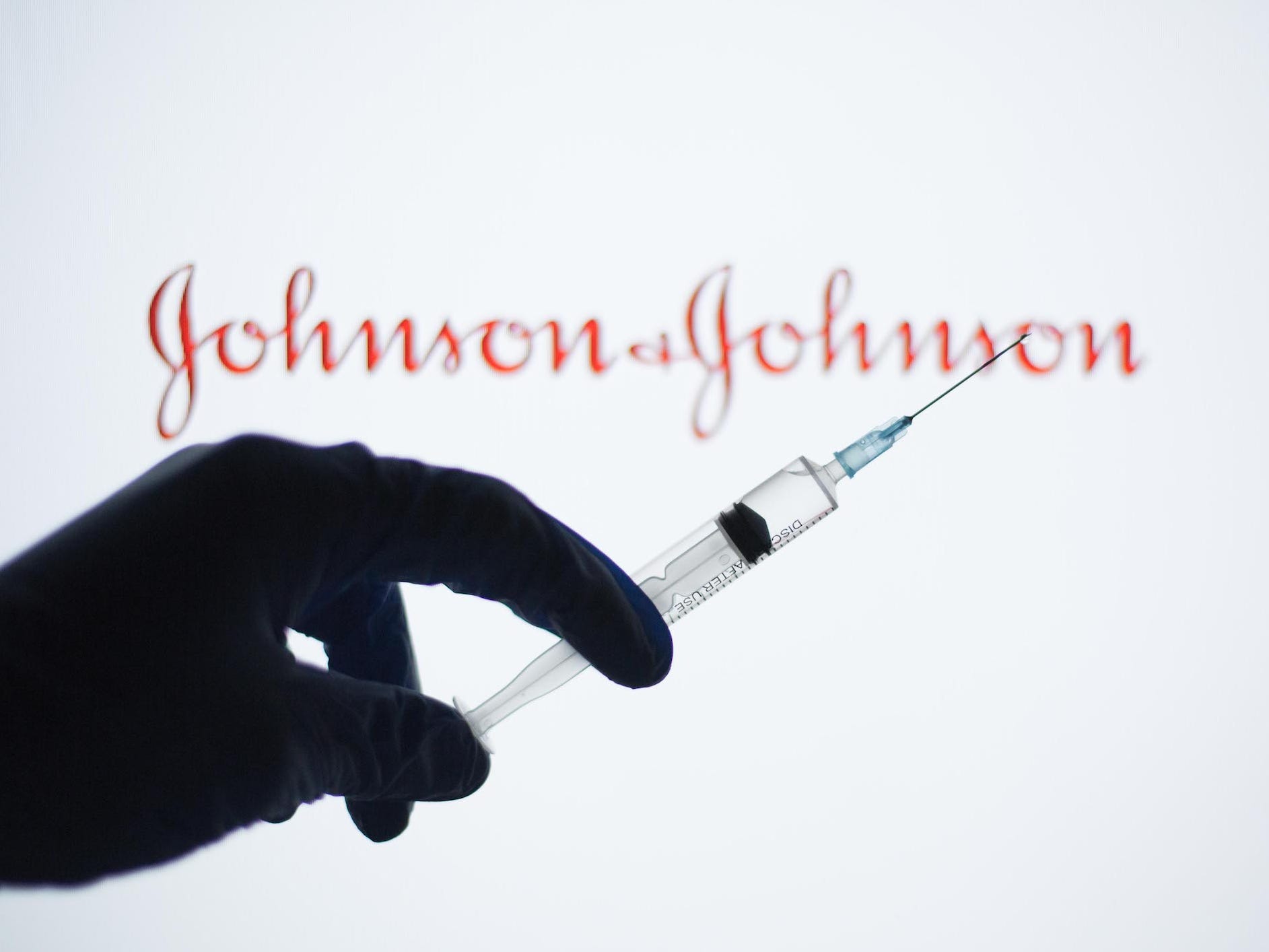 We got an inside look at how the biotech Spark used mazes to develop a first-of-its-kind treatment for eye disease on the way to selling itself for $4.8 billion

The biotech Spark Therapeutics needed a way to measure improvements to a patient’s quality of life when testing a new treatment for a rare eye disorder. So Spark created a maze-like course, which included simulated obstacles like holes and grass, for use in key research. We spoke with Dan Chung, […] Elizabeth Warren and Bernie Sanders are among a group of five senators who slammed Novartis’ AveXis for submitting manipulated data to the FDA ahead of the approval of its gene-therapy drug. The FDA revealed the data-manipulation issue earlier this week, saying that it affected only a small portion of product-testing […] Aetna and Anthem will now pay for more kids with a devastating rare disease to get a $2.1 million drug, reversing earlier denials

Health insurers Aetna and Anthem will now cover a new, $US2.1 million treatments for more kids living with a devastating rare disease. Under the policy change, 11-month-old Isaac Olthoff will now be able to get the one-time treatment. “Maybe an hour and a half ago we got a call,” his […] Dispensed: A big week for digital health IPOs, what happens when a $2.1 million drug can’t get to the kids who need it, and what a top health-tech VC is looking to invest in

Hello, Welcome to Dispensed, Business Insider’s weekly newsletter bringing you all the stories that kept our healthcare team busy this week. While Erin Brodwin’s been out celebrating her wedding, the rest of us have been staying busy holding down the fort! Congrats, Erin!! Are you new to our newsletter? You […] ‘Like we were being forced to gamble with our son’s life’: Health insurers won’t pay for a $2.1 million drug for kids, and parents say they’re running out of time

A new type of therapy that treats a devastating inherited disease at the genetic level was recently approved in the US. Its $US2.1 million price tag makes the drug, Zolgensma, the most expensive in the world. Four parents of children born with the disease, called spinal muscular atrophy, told Business […]

The US just approved a $2.1 million treatment for a devastating disease. It’s the most expensive drug in the world.

The US just approved a new treatment for a devastating rare genetic disease. Called Zolgensma, it’s a cutting-edge, one-time treatment called a “gene therapy” to treat spinal muscular atrophy at its genetic root. That means it should work longer than the typical drug – but that also translates to a […] Hello, Welcome to another dose of Dispensed, Business Insider’s weekly healthcare newsletter! Before heading out for the holiday weekend, I wanted to highlight some of the great work the healthcare team here has been pulling together. The entire Business Insider newsroom got together to compile a list of 100 people […] Babies who are born with X-linked severe combined immunodeficiency (XSCID) don’t have disease-fighting immune cells. For them, the outside world is an intensely dangerous place. XSCID was nicknamed “bubble-boy” disease because of a young boy named David Vetter, who famously lived his entire life in a protective plastic bubble. Vetter […] Hello! Gene therapy, a decades-old technology that targets disease at its genetic root, is coming of age. New startups are pouring into the space and it’s become a hot area for M&A. But as Emma Court reports, manufacturing these new products has presented a challenge for biopharmaceutical companies. As she […] The top scientist at AveXis told us the ‘unique’ strength that powered its $9 billion sale to Novartis, and it could shape the future of gene therapy

The biotech AveXis develops cutting-edge “gene therapy” products that could be powerful and long-lasting medical treatments. Swiss drug giant Novartis bought the biotech for $US9 billion last year in part because AveXis had figured out how to actually make gene therapies at a big-enough scale, AveXis Chief Scientific Officer Brian […] Dispensed: Layoffs at Clover Health, a troubling marijuana-linked syndrome, and what’s ahead for the exploding gene therapy field

Hello, Welcome to the last March edition of Dispensed.We’ve got our fingers crossed that April brings some more sunshine and warmer weather. It’s been a busy day of news already, with Lyft finally starting trading, while those in favour of the Bristol-Myers Squibb-Celgene deal are breathing a sigh of relief. […] New medications that treat disease at the genetic level, called gene therapies, are incredibly promising. They could also come with million-dollar price tags. Many more gene therapies are expected to become available in the coming years, but experts say the US health system isn’t prepared. New gene therapies could present […] Swiss drugmaker Roche is nearing a deal to buy Philadelphia-based biotech company Spark Therapeutics, the Wall Street Journal reported on Saturday. Spark’s gene therapy is for a rare form of blindness and is the first of such treatments to be approved by US regulators. At $US850,000, the one-time treatment called […] A one-time treatment for a devastating rare disease could be paid for with an instalment plan as soon as this summer in Massachusetts. Novartis’s AveXis unit is involved in the discussions. Its gene therapy could cost up to $US5 million per treatment. Organisers hope the plan will ensure patients can […] A new kind of one-time treatment is revolutionising the way we treat diseases like cancer and blindness, but not a lot of patients are using it

Since 2010, at least three gene and cell therapies have been developed and approved by the FDA for use, yet barely any patients are using them. The treatments, priced as high as $US1 million, target rare diseases, and only have to be taken on time by patients. A report by […] Boston-based biotech startup Akouos is the first of its kind to use a precision medicine approach to hearing loss. The company announced $US50 million in Series A funding on Tuesday. The funding will help Akouos advance its first program into human trials, support its pipeline for therapies, and build out […]