The gender gap in stroke treatment has more than halved in 10 years, study finds, but women are still more likely to be left with life-long disabilities

A new analysis of existing studies on stroke treatment found that the treatment gap between men and woman has narrowed from 30% to 13%. One reason for the gap’s narrowing is an enormous public messaging campaign, which involved educating the public about female stroke symptoms and tracking medical care for […] 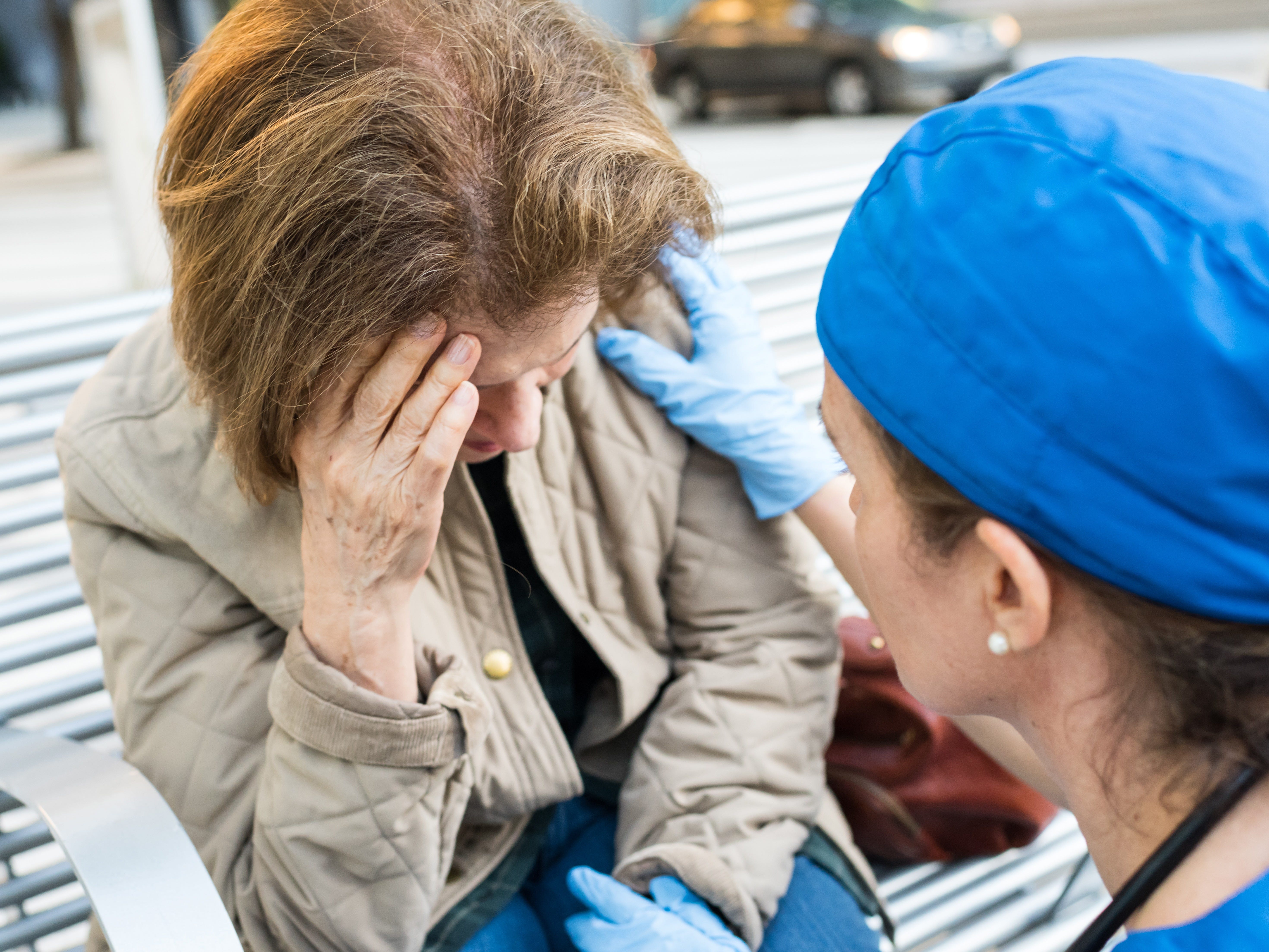 The idea of the male or female brain is a myth, according to a neuroscientist

For years, it’s been widely accepted that women and men have certain traits – such as being sensitive or emotional – because of differences in their brains and hormones. But neuroscientist Daphna Joel says this isn’t true. Drawing from her own research and new scientific evidence, Joel contends every brain […]
Strategy Jul. 8, 2018, 1:00 AM

In the 2018 Boston Marathon, men dropped out at higher rates than women did. A New York Times op-ed explains a few potential reasons why: For example, women may see success and failure as more fluid than men do. Stanford economist Muriel Niederle suggests that simply finishing the race may […]
News Mar. 8, 2018, 10:41 PM

Women are more generous than men because of how their brains work, according to science

New research has found that women are more generous than men. They’re more likely to be giving because their brains find it more rewarding, the study suggests. There’s another reason to be thankful for women on International Women’s Day. Women are a lot more likely to share with you than […]
Tech Aug. 9, 2017, 5:28 PM

VIDEO: A study published in the Journal of Experimental Psychology: General this year found that it's harder for people to recall certain hues because of the mechanism our brain uses to store that colour.
News Aug. 4, 2015, 5:15 PM

Why women are always freezing in offices, according to science

Office temperatures are set so that it is comfortable to the average man.