Italian lawmakers consider a ban on fluffy gelato injected with air – and sellers could be fined up to $12,000

As the EU plans to welcome vaccinated tourists, Italy - and its gelato shops - could be popular spots. One bill could give the dessert a makeover. 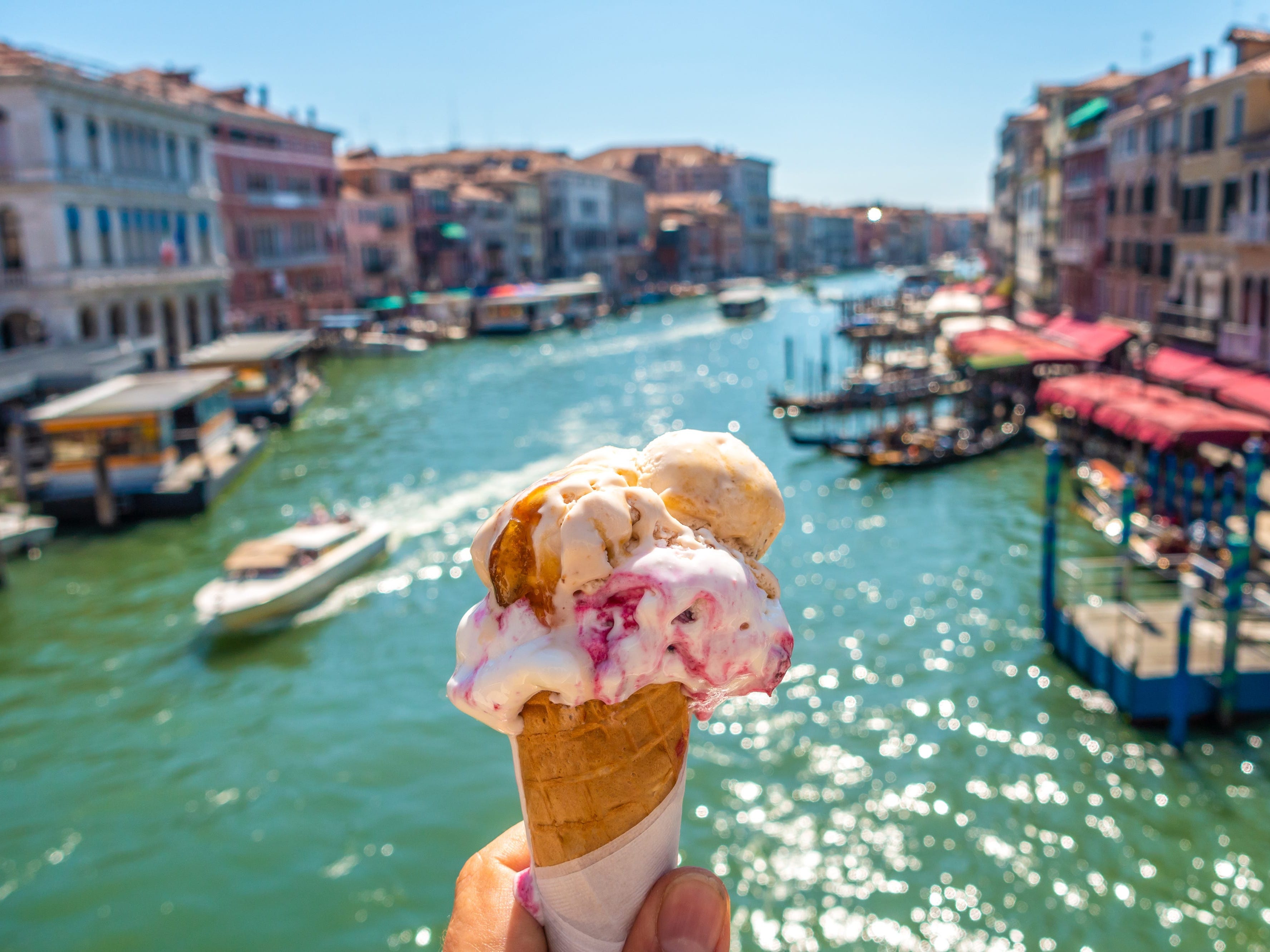 Tuscany’s medieval ‘wine windows’ have reopened to serve wine, Aperol Spritz, gelato, and coffee in a tradition that dates back to the Plague

Wine windows were used in Florence during the Italian Plague so palaces could sell off surplus wine without touching the lower classes. Hundreds of years later, innovative Florentines have reopened wine windows to dispense everything from coffee to cocktails in a COVID-friendly way. Wine windows, or buchette del vino, are […] 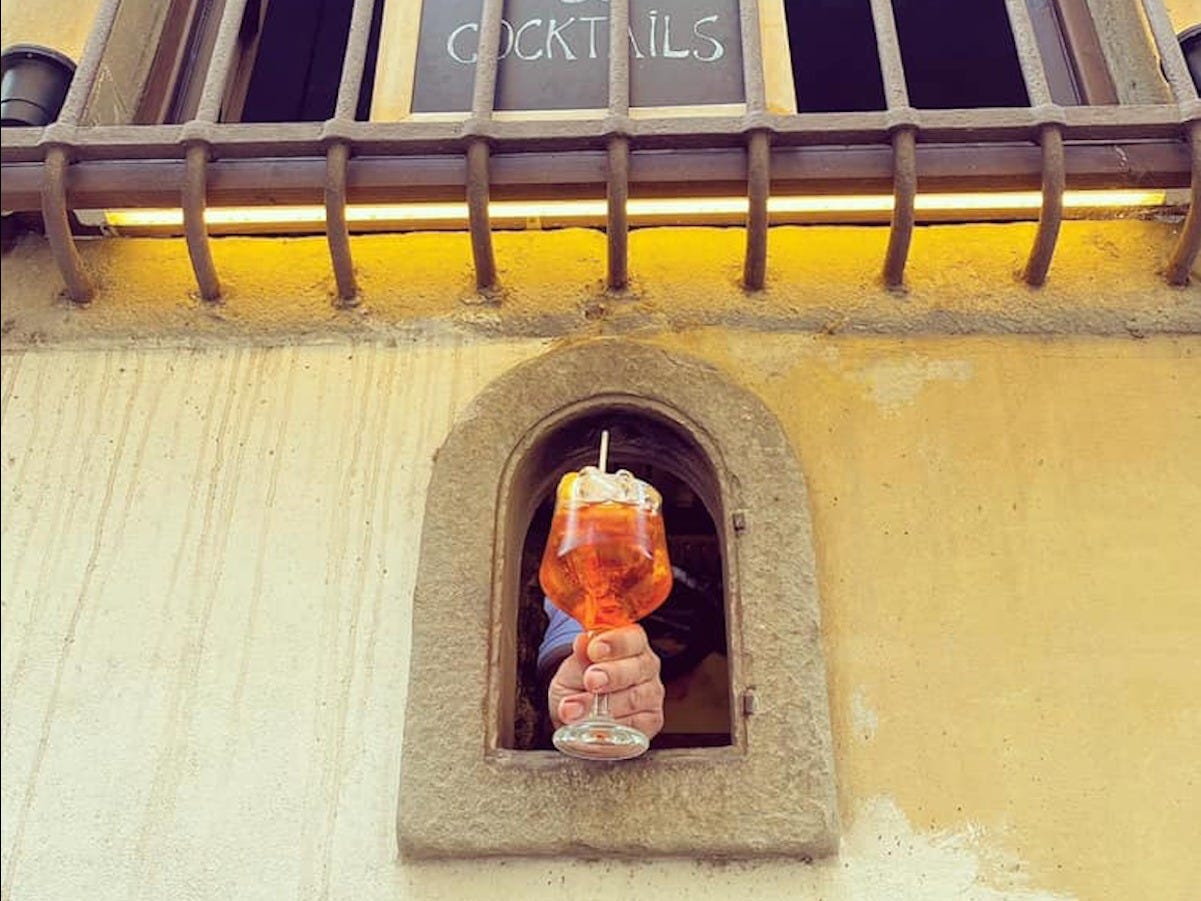 30 ways people’s interests are changing during the coronavirus outbreak, according to Yelp

Yelp recently released data about customers’ changing interests that highlights the impact of the coronavirus on businesses and consumer habits. Consumer interest in take-out and delivery food options are on the rise while interest in bridal stores is declining. The size of outbreaks around the country generally aligns with the […] 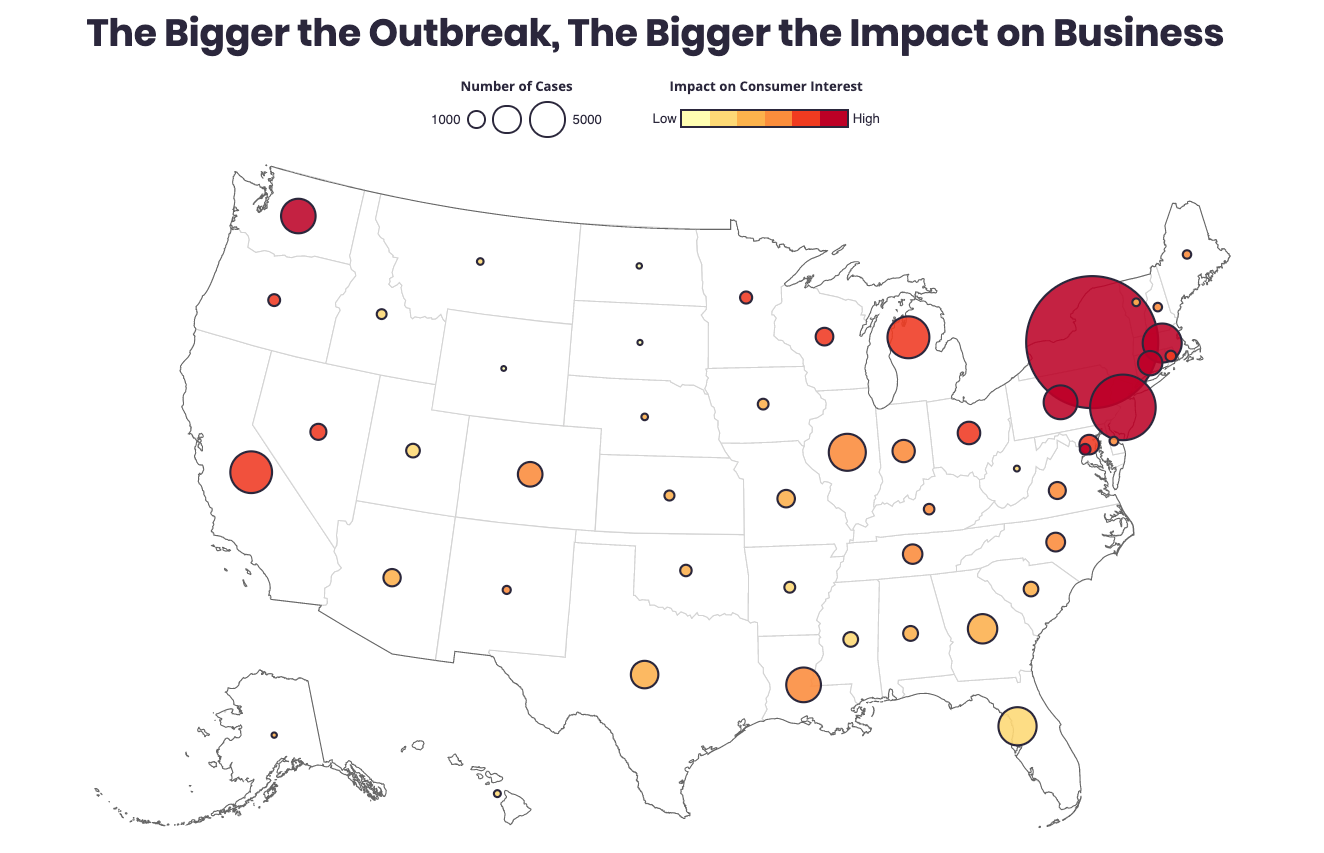 LG has unveiled a prototype of a Keurig-like personal frozen-dessert maker. The “SnowWhite” would use two different pods to produce multiple flavours of ice cream, sorbet, gelato, and frozen yogurt on demand. The product is just a prototype at this point, so LG has not yet released a price point […]

Avocado vegan ice cream, served with a nut butter stone, has launched at one of London’s most famous stores — here’s how it’s made

This place serves a massive platter of gelato

This gelato cone gets the most festive dip