The PlayStation 5 was finally unveiled in a ‘deep dive’ video, but some fans are furious — here’s what’s going on

The PlayStation 5, Sony’s next-generation game console that’s deep in production, is scheduled to launch during the 2020 holiday season. Since revealing the console last April in an interview with Wired, Sony has said very little about it. That was expected to change on Wednesday, March 18 in a “deep […]

For the first time in over 30 years, the annual Game Developers Conference in San Francisco, California is “postponed” until this summer due to the ongoing outbreak of COVID-19. A new date was not announced. Several major companies pulled out of the conference ahead of the announcement: Sony’s PlayStation group, […] 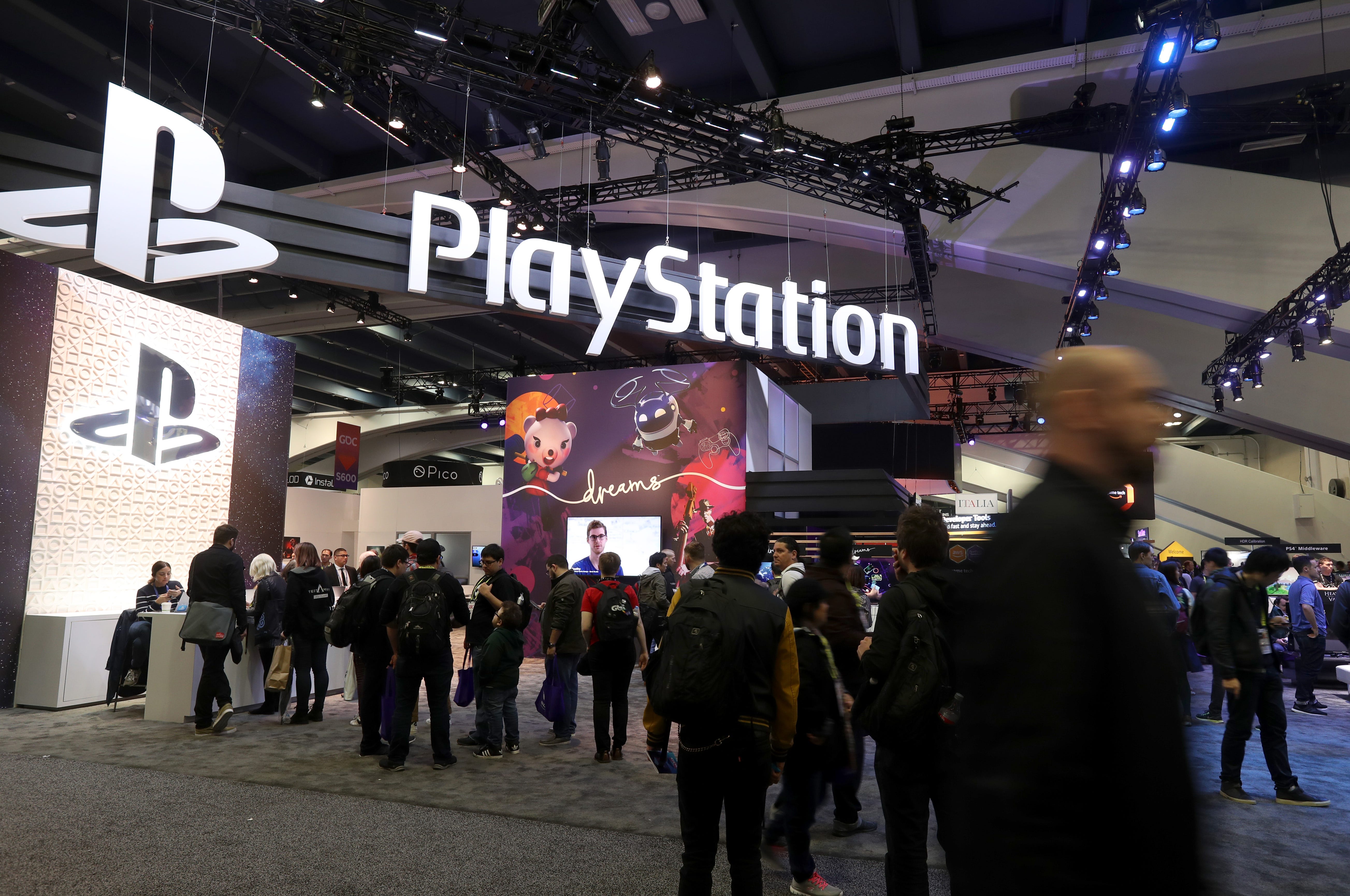 Facebook, the Facebook-owned Oculus, and Sony will no longer attend the 2020 Game Developers Conference due to health and travel concerns caused by the coronavirus outbreak. GDC 2020 is scheduled to be held in San Francisco’s Moscone Centre from March 16 to 20. Facebook had already cancelled an event it […] 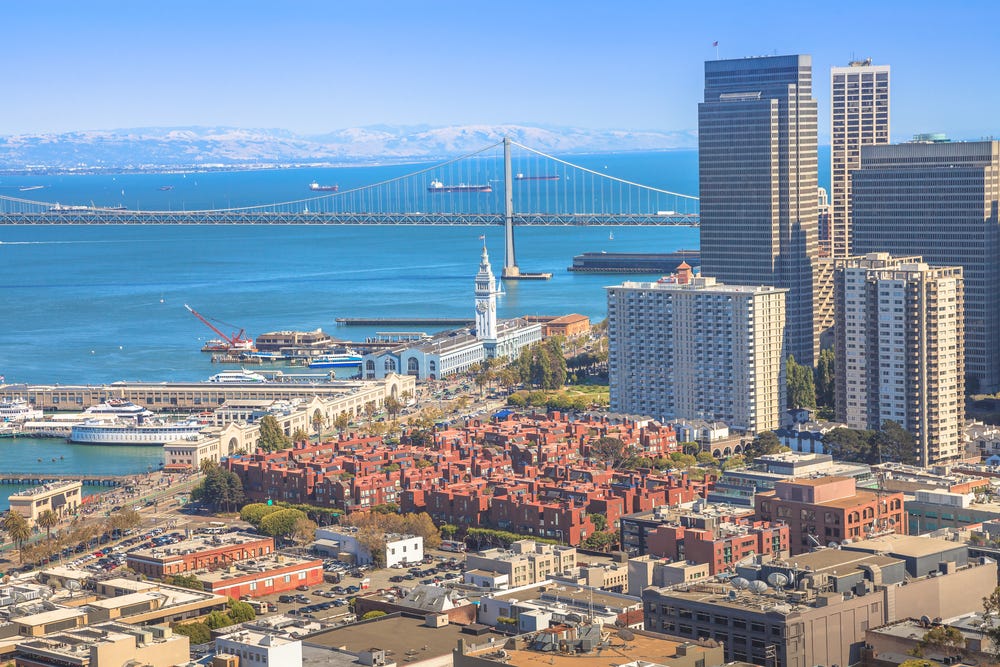 Google is just days away from entering the video game business with its new platform, Google Stadia, which launches on November 19. But even before launch, there are already some signs that the service is facing an uphill battle – much of which is Google’s own making. Between a paltry […] A giant S logo, for what is likely Google’s highly anticipated gaming announcement, was spotted by 9to5Google on Monday. The “S” likely stands for “Stream,” as in “Project Stream,” Google’s Netflix-like video game streaming service it announced last October. Interestingly, 9to5Google also snapped a photo of an empty display case, […] One of Atari’s co-founders and most prominent faces, Nolan Bushnell, was set to get an award at this year’s Game Developers Conference. The “Pioneer Award” was being given to Bushnell, “which honours breakthrough business and game design milestones.” Following backlash citing Bushnell’s history of conduct at Atari, specifically with regard […]