Grayscale Investments said it's "100% committed" to converting the Grayscale Bitcoin Trust into an ETF if given regulatory approval.

Bitcoin ETFs are likely to replace the Grayscale Trust as the key driver of the crypto market, analyst says 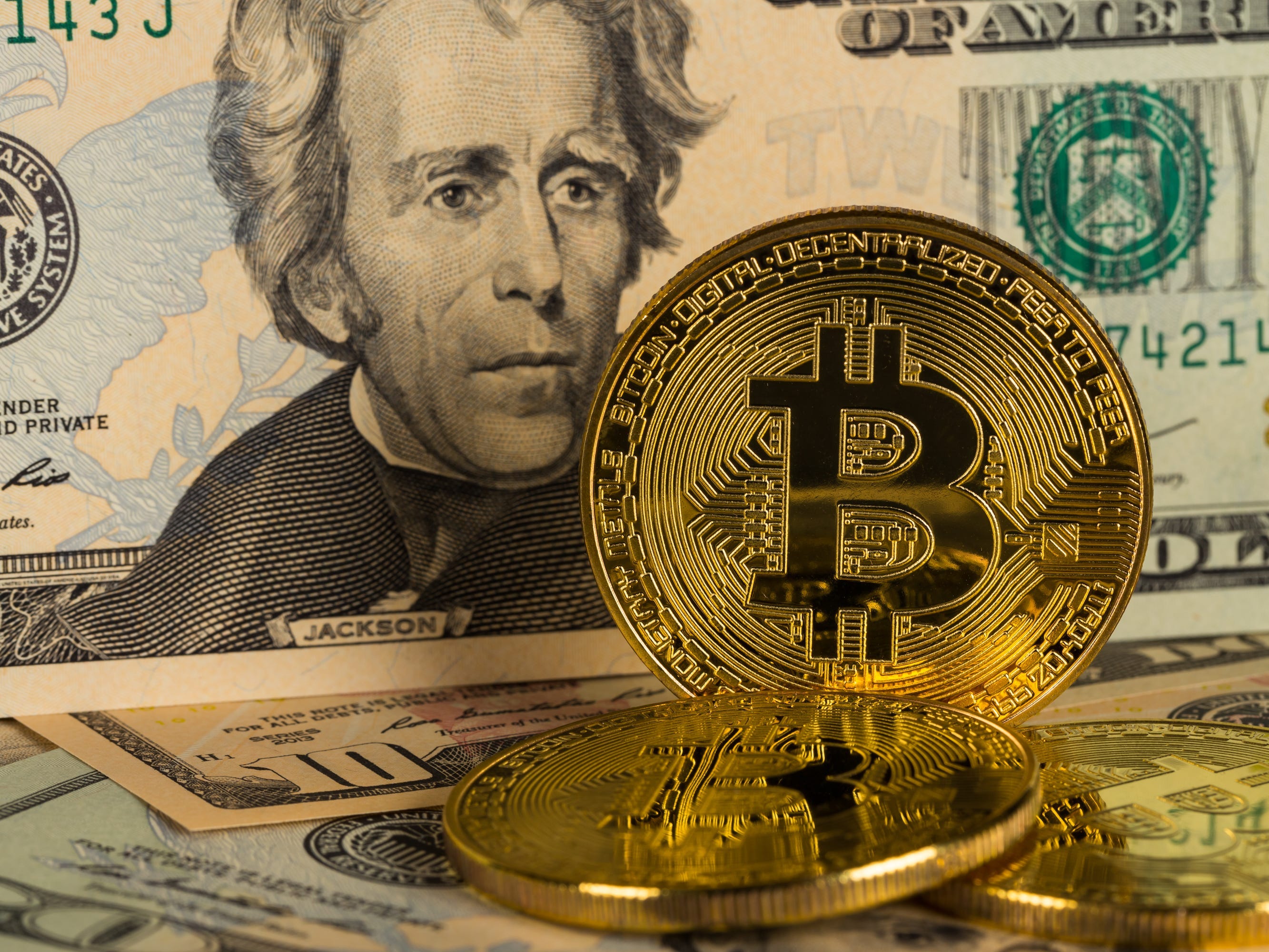 Grayscale is interested in filing for a US bitcoin ETF if regulators give the green light, its chief executive says 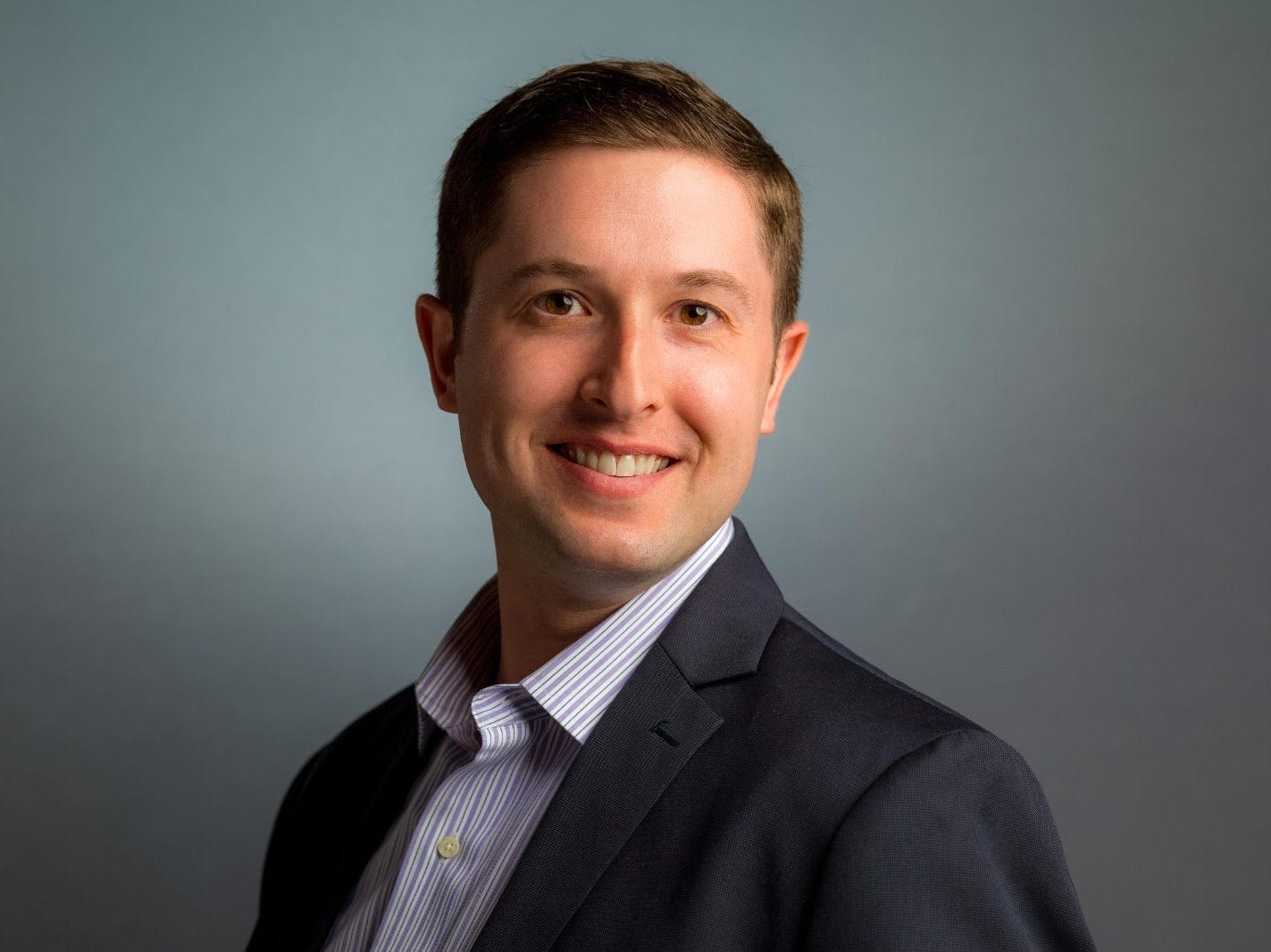 Shares in the Grayscale Bitcoin Trust have fallen at the fastest rate in almost a year as bitcoin has plunged from a record high of above $58,000. 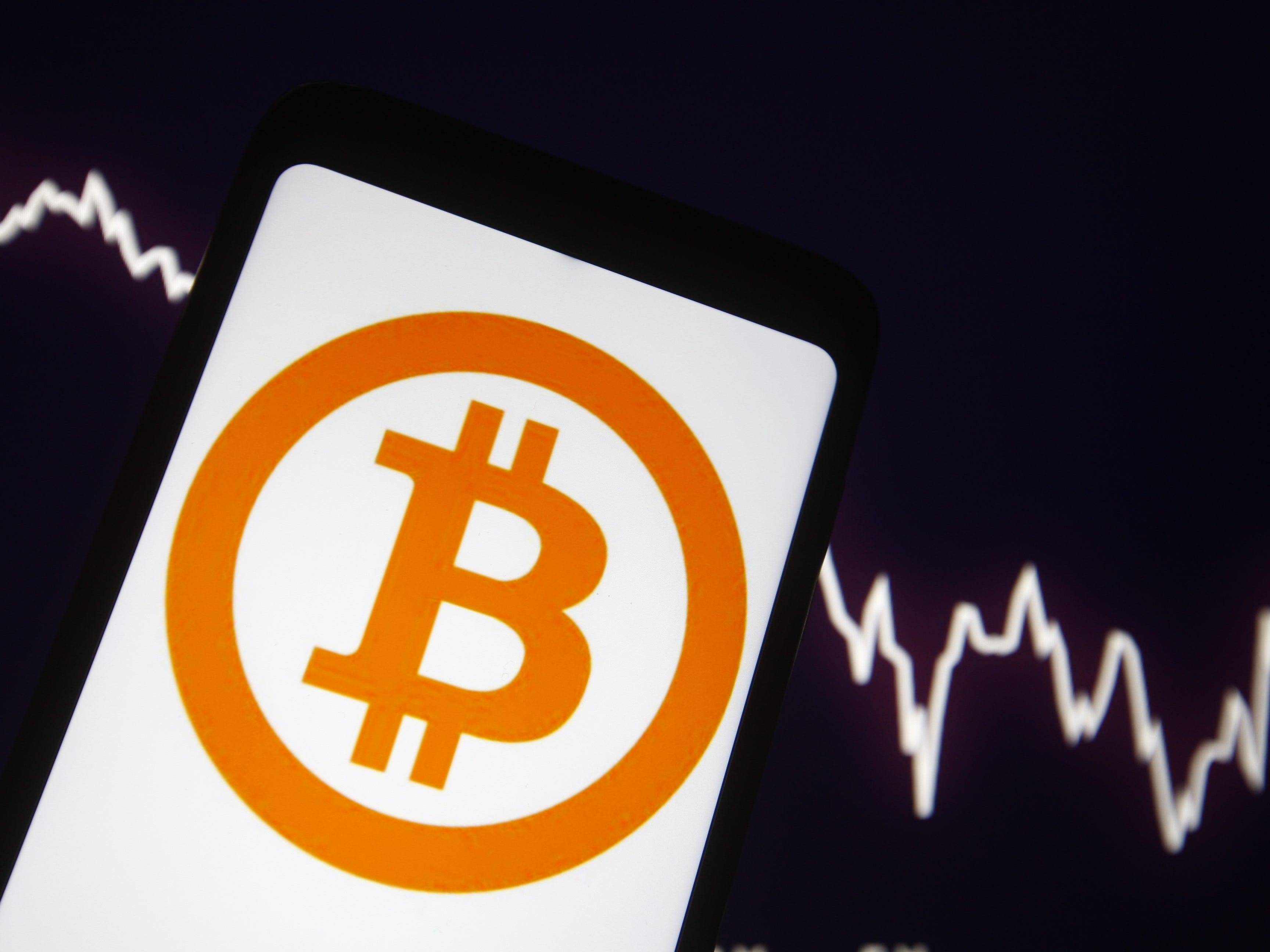 Billionaire investor Paul Tudor Jones is buying bitcoin, Bloomberg reported Thursday. The hedge fund manager said his fund may hold as much as a low single-digit percentage of its assets in bitcoin futures to help protect against a rise in inflation, according to the report. Paul Tudor Jones is the […] Grayscale Bitcoin Investment Trust gave investors 91 shares for every one they previously owned, and the stock is spiking now that shares are cheaper. The move makes the stock more accessible to those who want to invest. It just got easier to invest in bitcoin without actually buying the digital […]