The May 2021 conflict between Israel and Hamas was the bloodiest fighting that the area has seen since 2014. 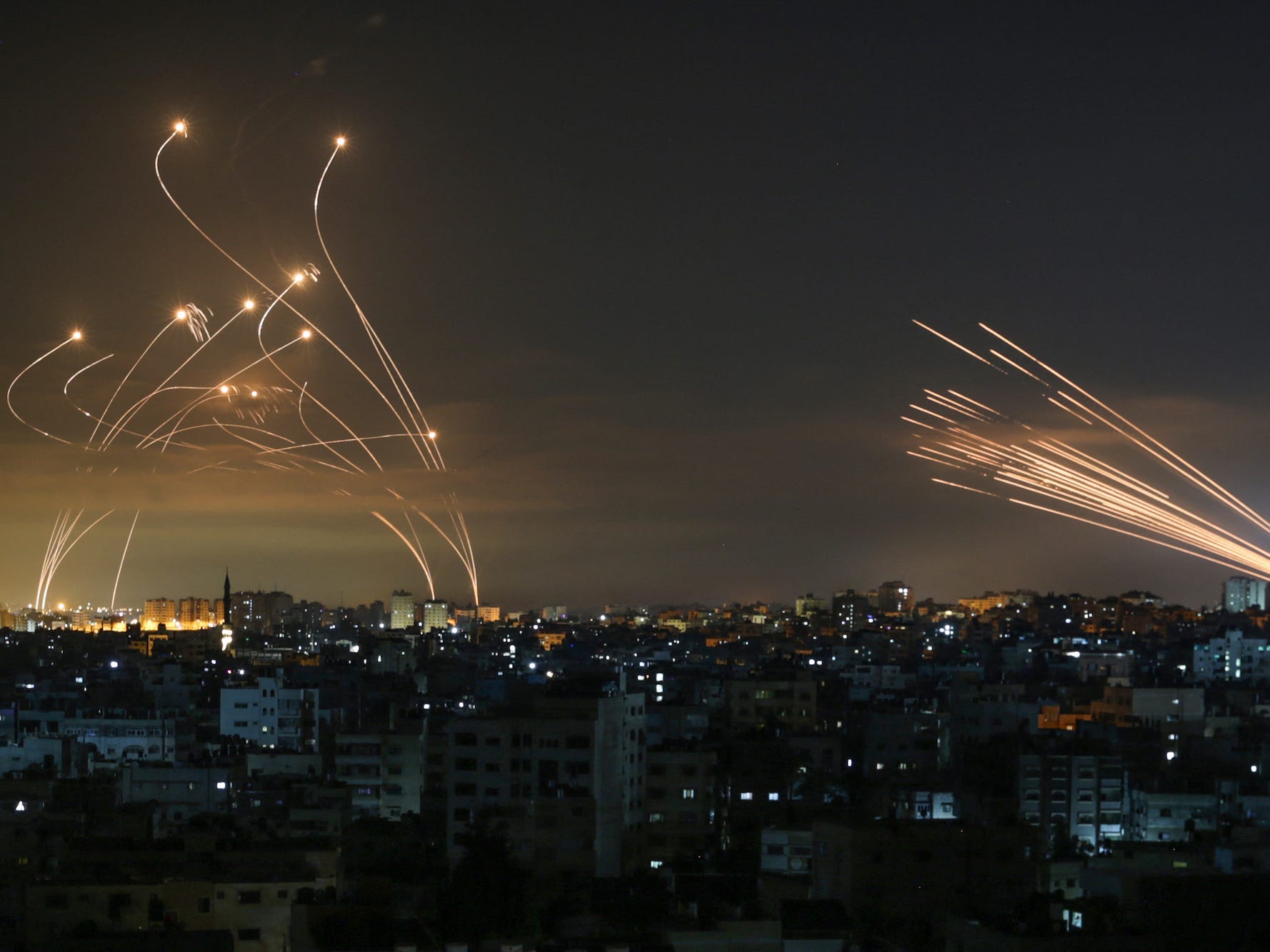 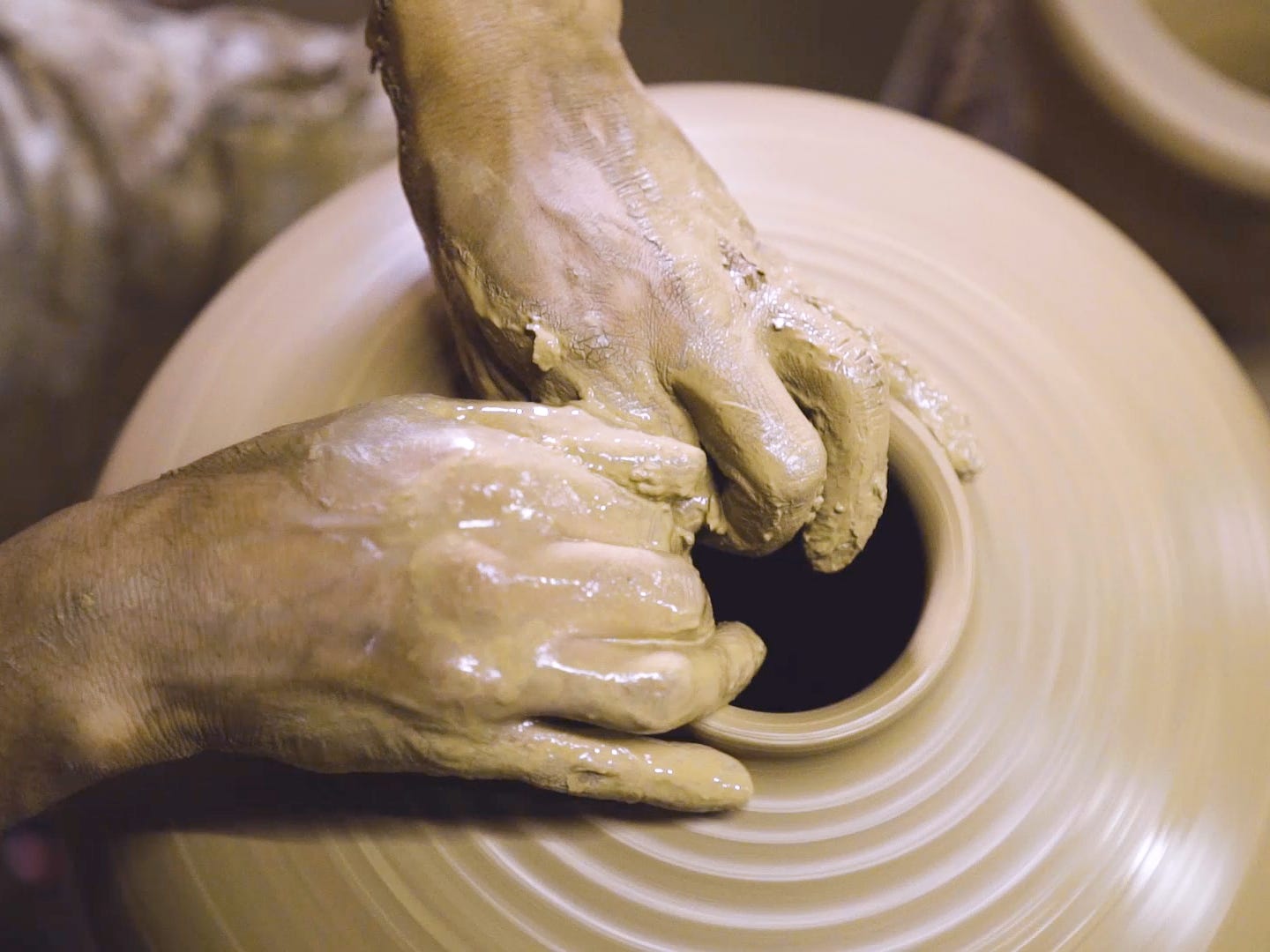 "The Israelis are top-notch, easily among the top five special-operations communities in the world," a former Delta Force operator told Insider. 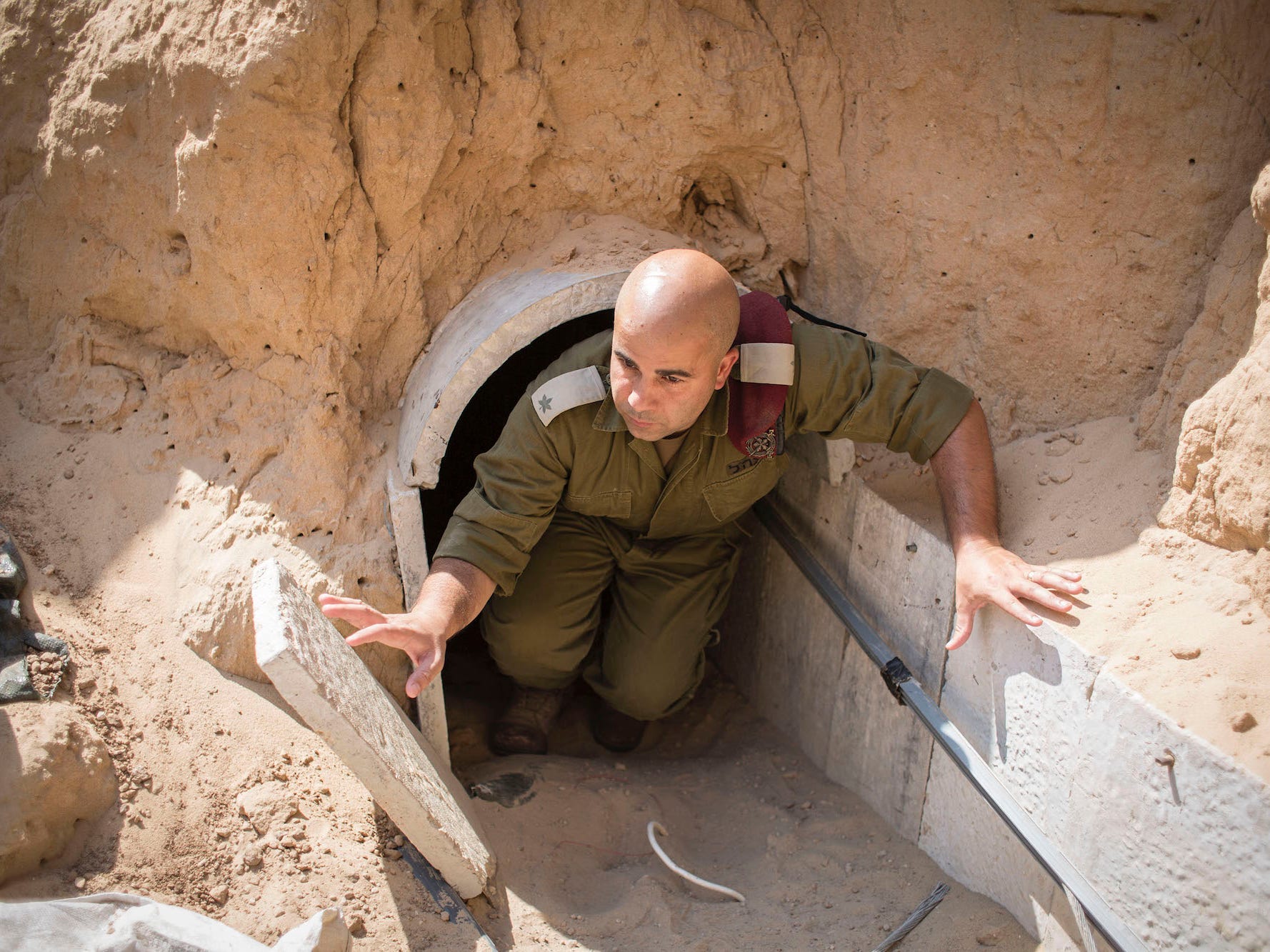 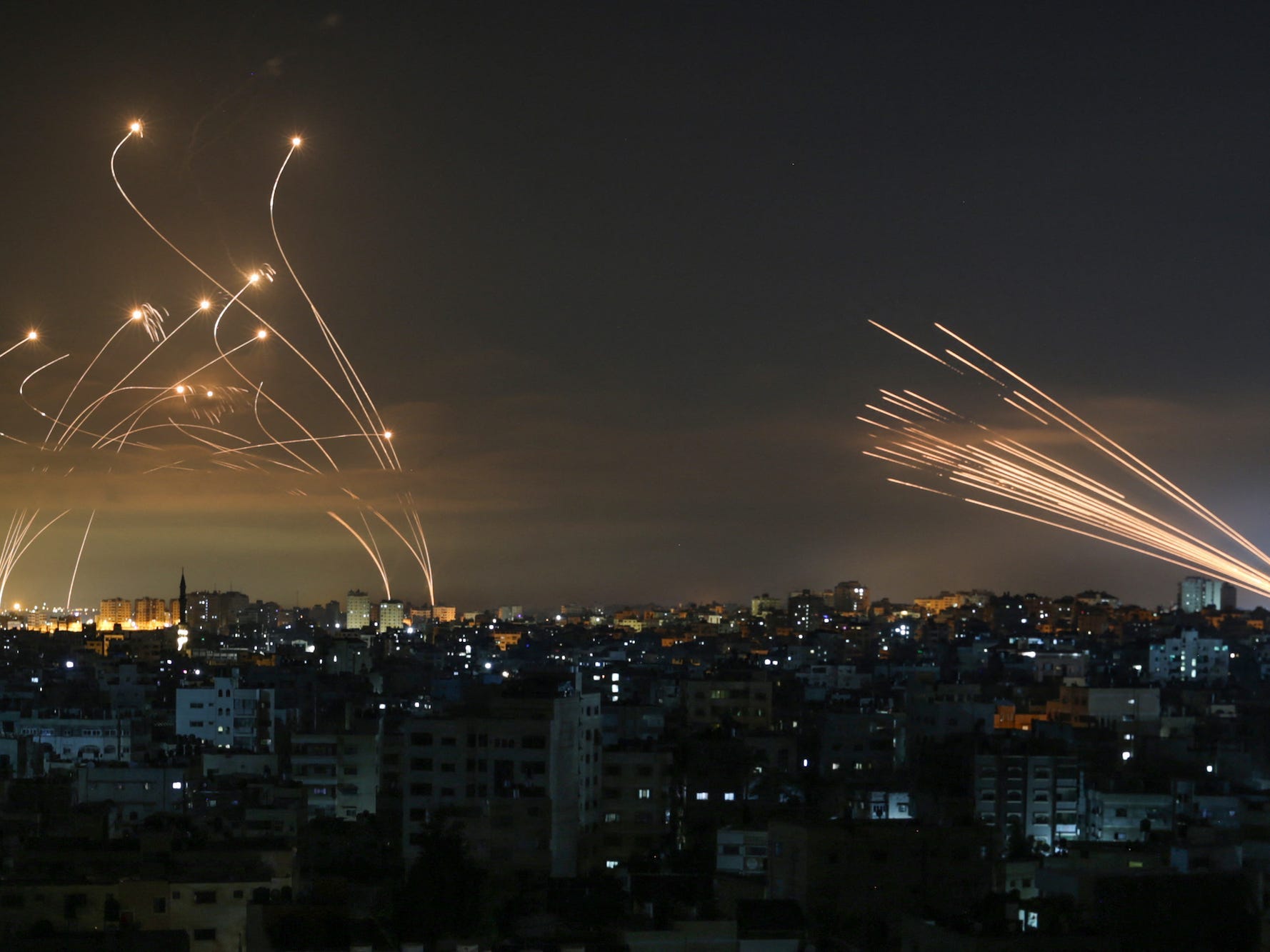 UN says at least 58,000 Palestinians have been internally displaced and made homeless in Gaza after a week of Israeli airstrikes

At least 200 Palestinians, including 63 children, were killed by Israeli airstrikes according to Gaza's health ministry. 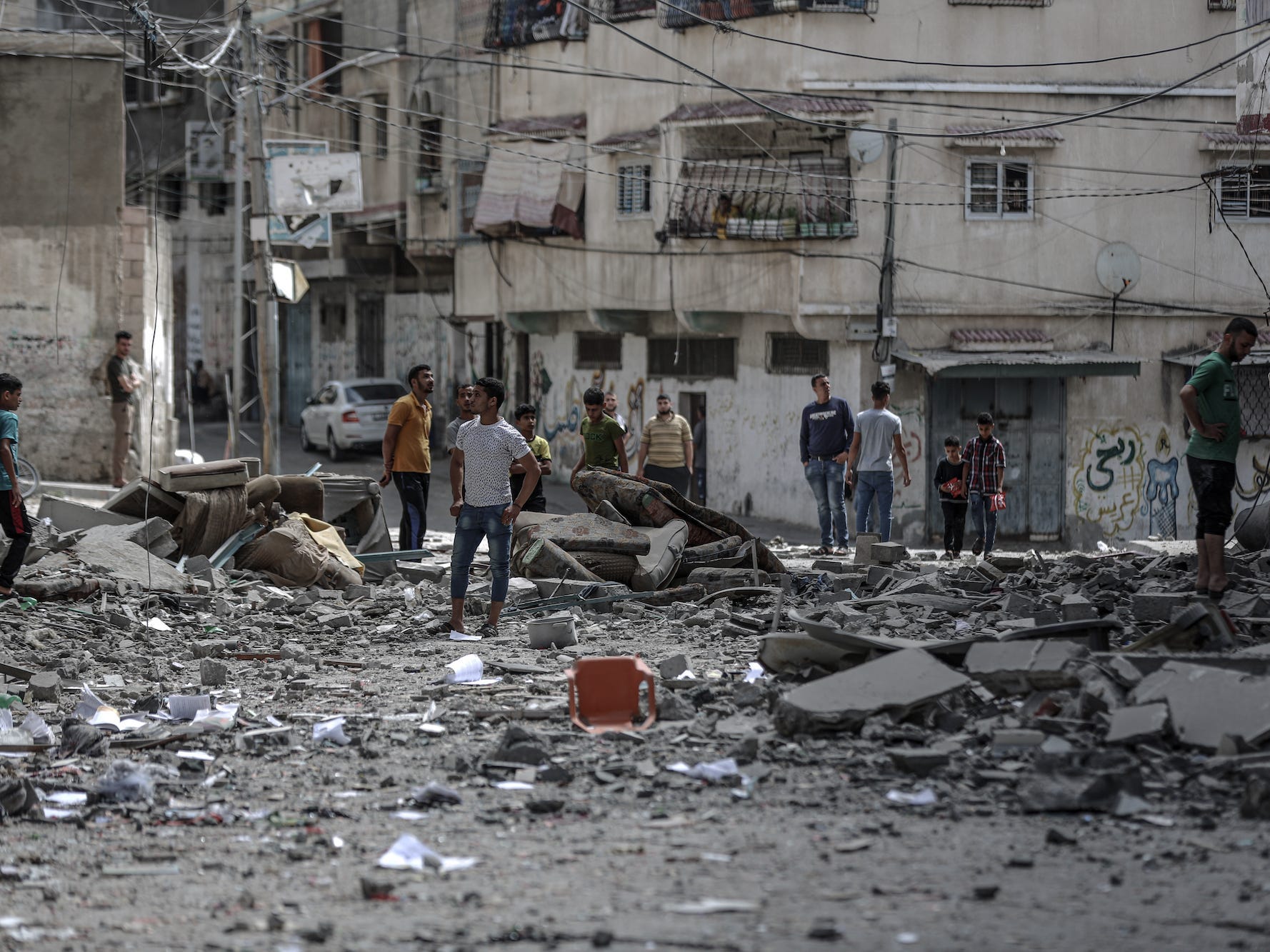 Critics are pushing Biden to break from the tradition of unwavering support for Israel as the death toll in Gaza mounts. 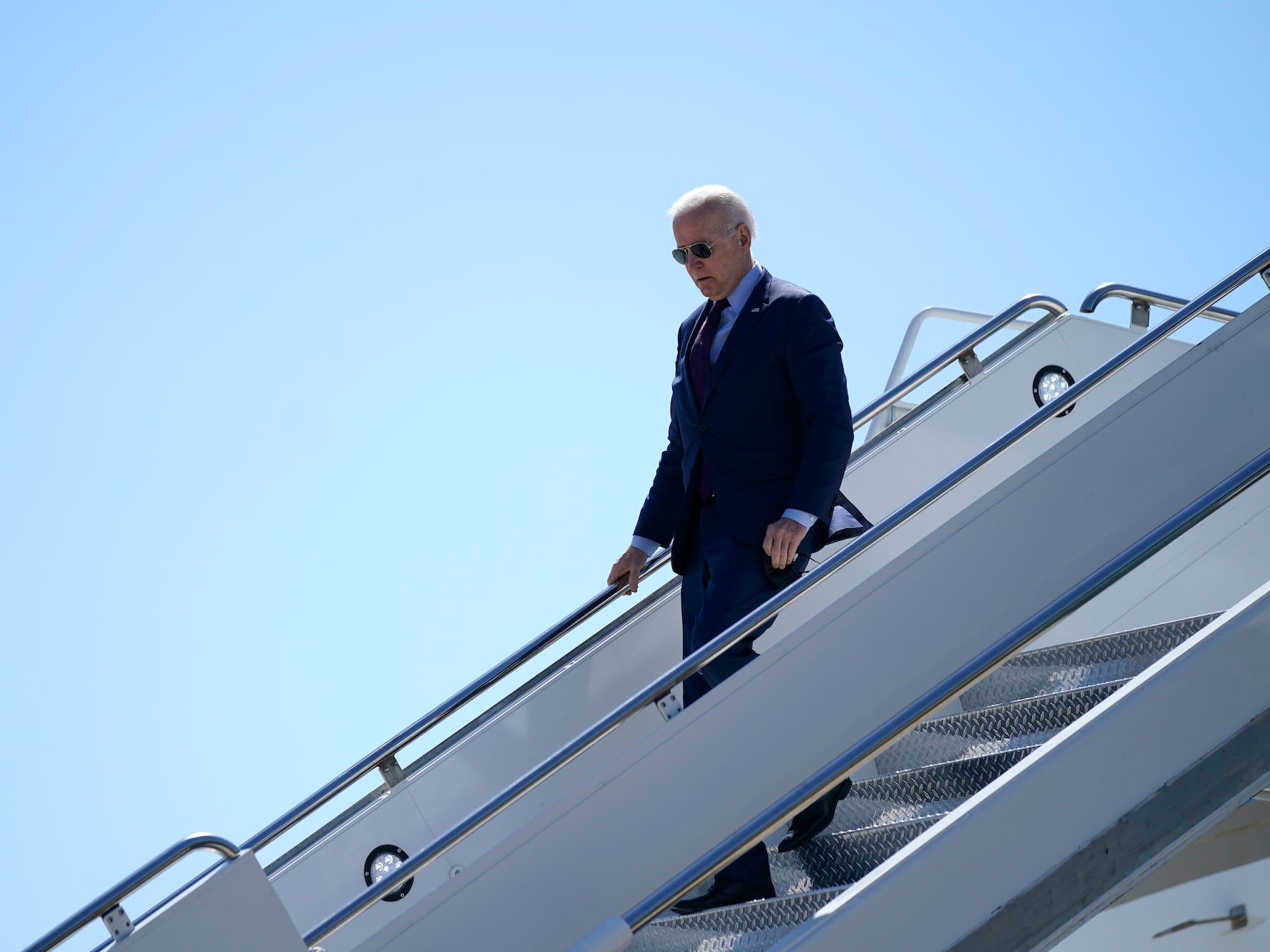 President Joe Biden has faced mounting criticism from fellow Democrats over his approach to the situation, and for not being more critical of Israel. 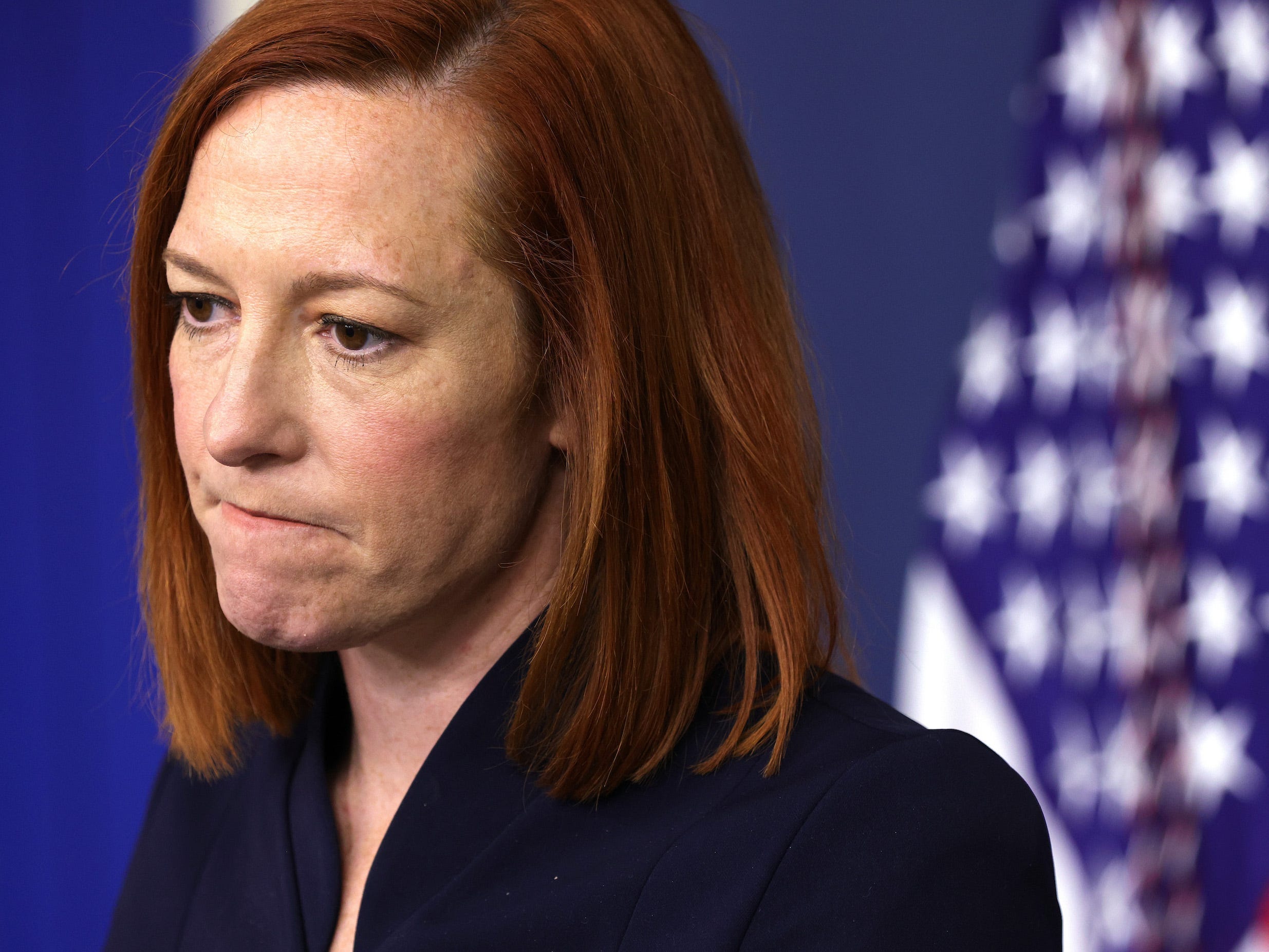 The Israeli government said Hamas, the militant group that controls Gaza, was operating out of the building that was leveled on Saturday. 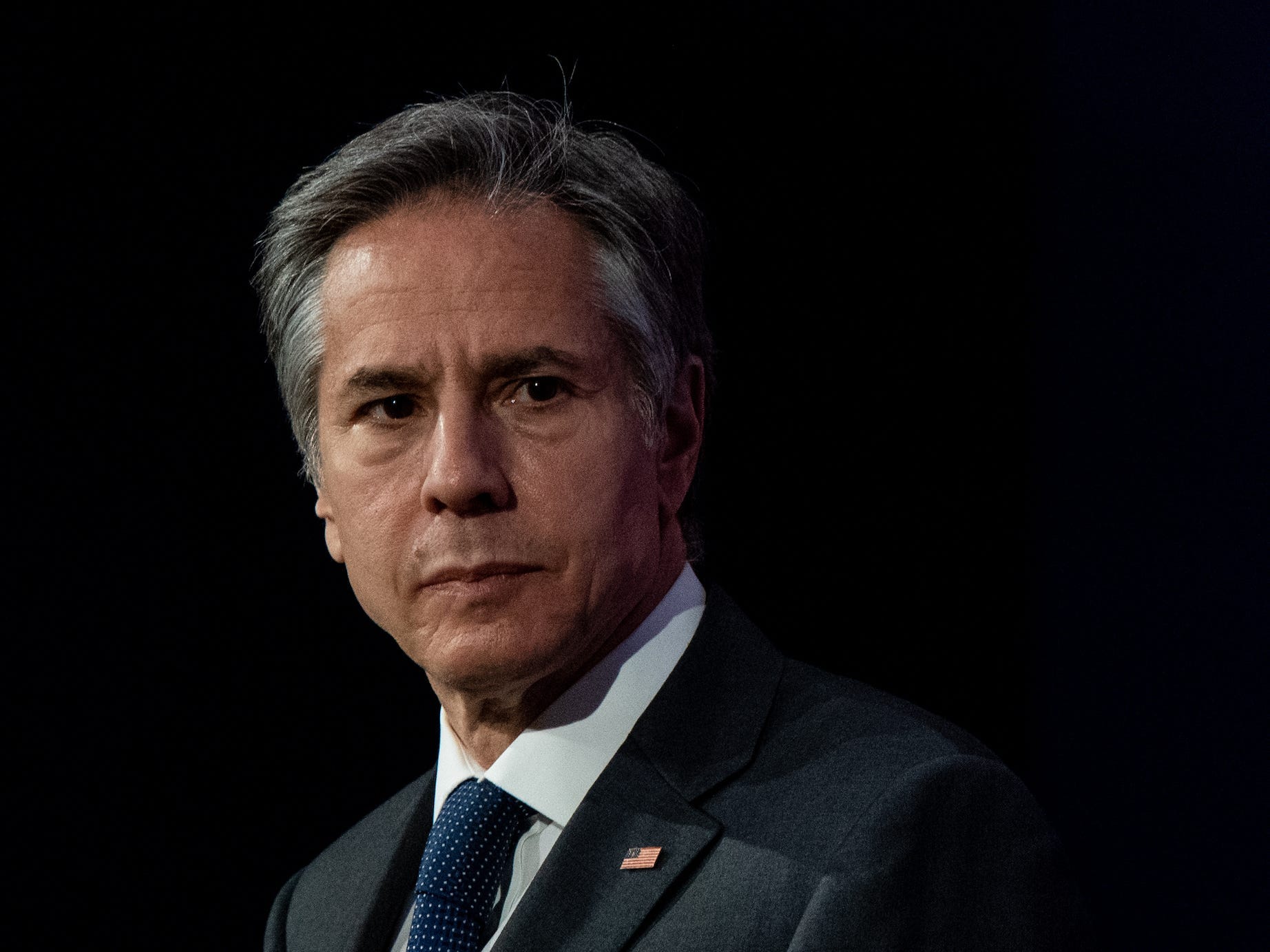 Israel is launching airstrikes and Hamas is launching rockets in an escalation reminiscent of the devastating fighting in 2014. 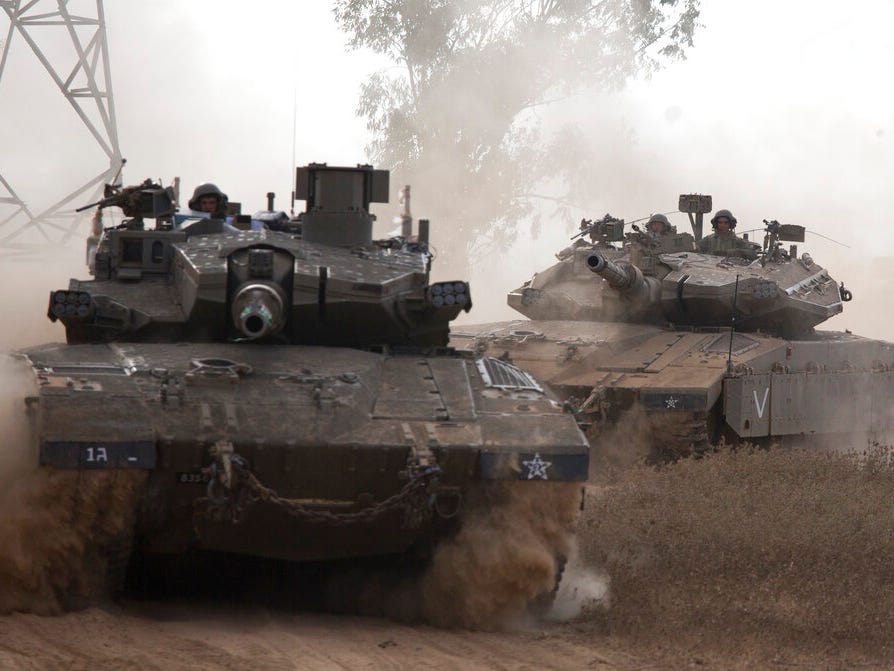 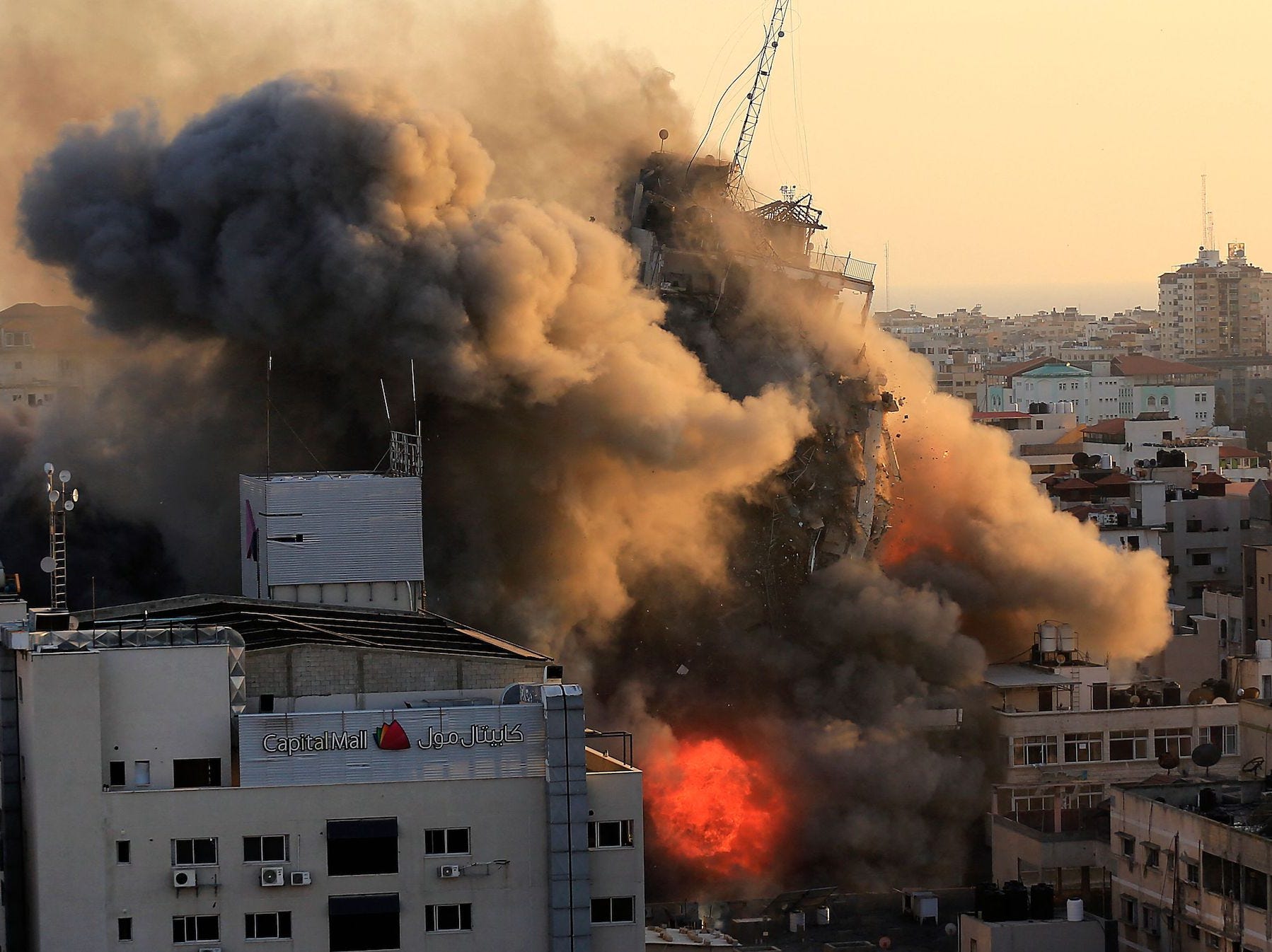 The Gaza Strip will run out of fuel for its electric generators by Sunday, an Israeli official told The Times of Israel

An official, speaking anonymously to the Times of Israel, said the Gaza Strip is down to five hours of electricity per day as the conflict escalates. 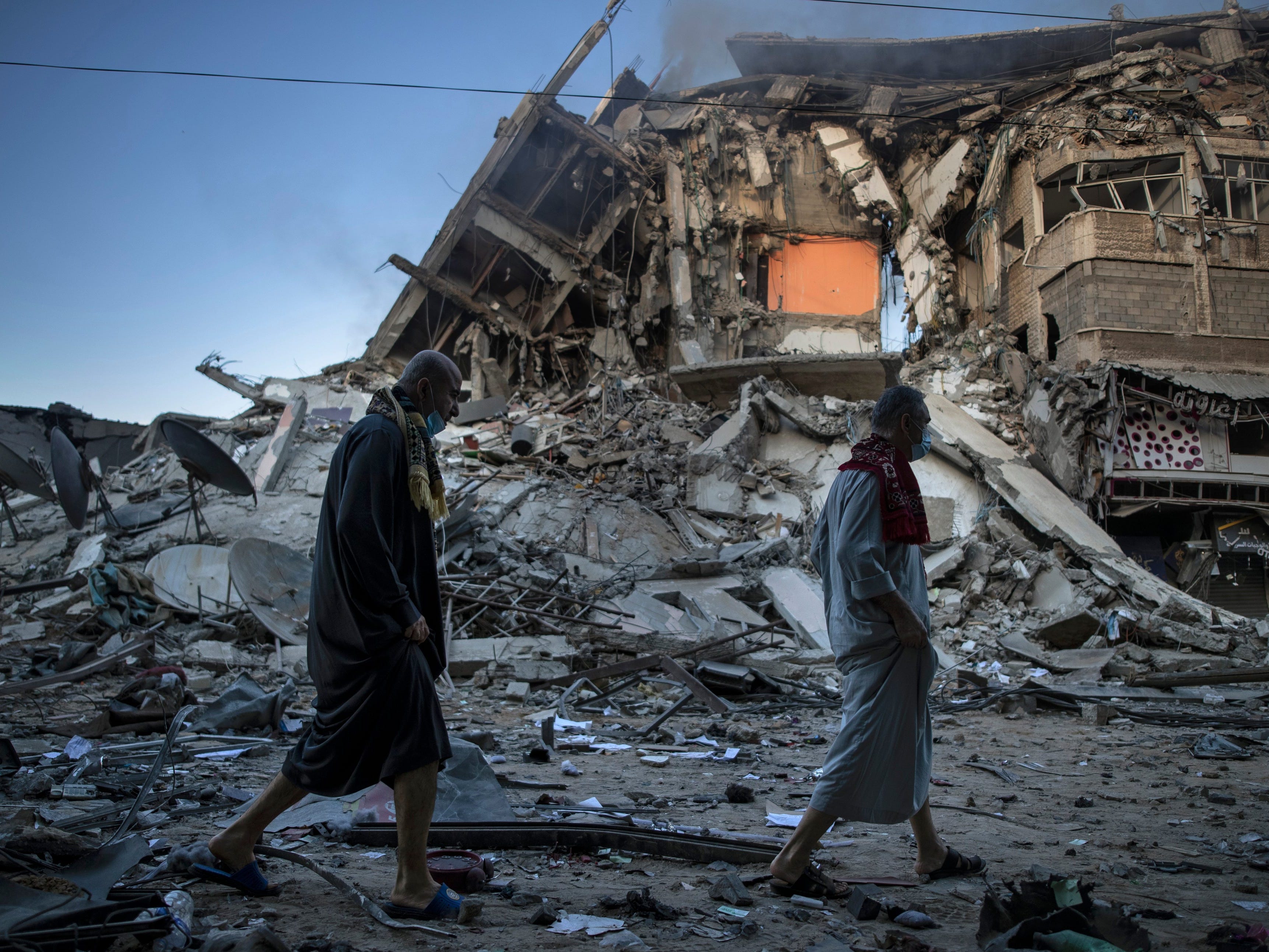 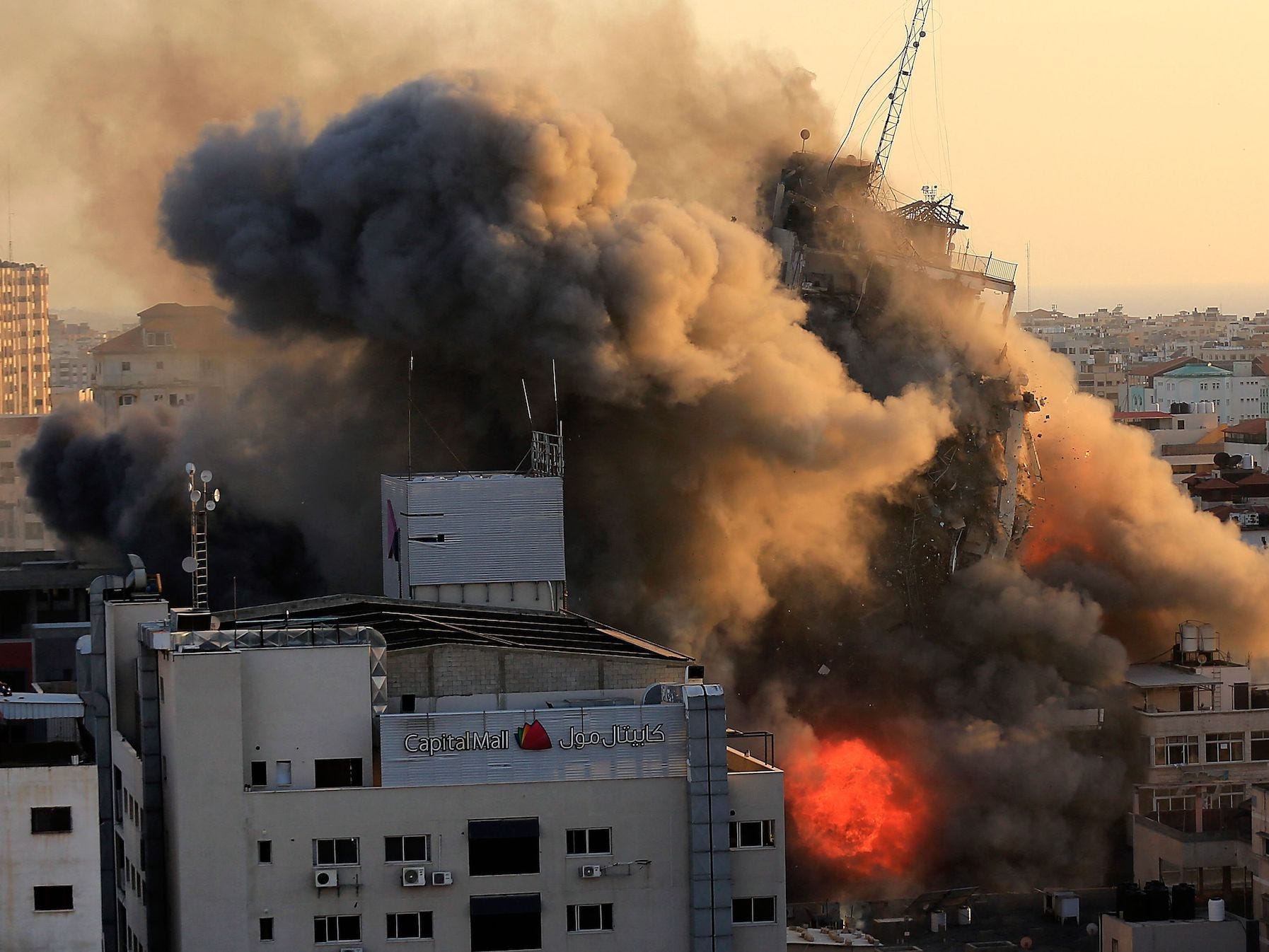 After a Jewish supremacist mob chanted ‘death to the Arabs’ in a night of violence in Jerusalem, Palestinian militants in Gaza bombarded Israel with rockets

Two Palestinian militant groups have claimed responsibility for firing 36 rockets from the Gaza Strip into Israel on Friday night. https://www.facebook.com/plugins/video.php The Israeli navy imposes limits on where people from Gaza can fish for security reasons. The restrictions are pushing Gazans to set up fish farms on land. Meanwhile, high unemployment and poverty mean not all Gazans can afford to buy fish. View more episodes of Business Insider Today on […] Trump’s Middle East ‘peace plan’ was immediately rejected by Palestine. Critics said it’s a PR stunt for Netanyahu ahead of an election.

President Donald Trump unveiled his “deal of the century” on Tuesday, outlining what his administration is portraying as a plan to bring peace between Israel and Palestine. Palestinians were not involved in the formulation of the plan nor its introduction to the public, and have firmly rejected it. With his […] Clashes between Israel and Gaza escalated Tuesday after Israel assassinated a Palestinian militant commander. Israel targeted Bahaa Abu al-Atta, the leader of the Gaza militant group known as Palestinian Islamic Jihad, on Tuesday morning, prompting retaliatory rocket attacks. More than 190 rockets rained down on Israeli cities, according to the […] Israel and militant forces in the Gaza Strip were engulfed in a wave of deadly violence over the weekend, resulting in the deaths of 25 Palestinians and four Israeli civilians. The conflict is the worst fighting to break out between Israelis and Palestinians since war in 2014. The two sides […] Israel’s elections are 2 weeks away, and it’s edging towards all-out war with Hamas in Gaza

Tensions between Israel and Gaza Strip are rising, prompting fears of a full-blown conflict. There have been cross-border strikes after a surprise rocket attack from Gaza destroyed a house in Israel. Meanwhile, Israel is set to hold national elections in two weeks, in which Prime Minister Benjamin Netanyahu seeks to […] Seven people were injured early Monday after a rocket launched from the Gaza Strip hit a home in central Israel. The Israeli Air Force on Monday evening retaliated, striking several Hamas targets across the Gaza Strip, including its so-called “military intelligence” headquarters, the IDFsaid. It is uncommon for a rocket […] More than 180 rockets were launched from the Gaza Strip overnight, and Israel retaliated with deadly airstrikes

Palestinian militants on the Gaza Strip launched at least 180 rockets at Israel overnight, and Israel retaliated by pounding the region with deadly airstrikes. The Israel Defence Forces claimed that mounting violence began Wednesday after militants shot at an IDF vehicle near Gaza. In response, Israel responded with tank fire, […]