Gary Oldman slept in a coffin ‘every night’ while starring in ‘Dracula,’ co-star says

Cary Elwes revealed the lengths Oldman went to play the role in an interview with The Hollywood Reporter. 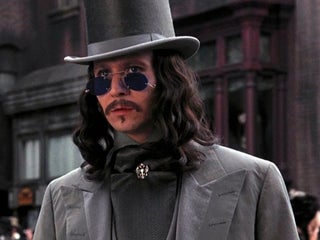 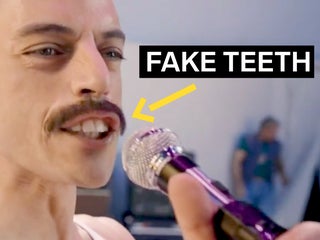 Gary Oldman opens up about history of alcoholism: ‘I used to sweat vodka’

Star of Netflix's "Mank," Gary Oldman struggled with alcoholism in the 1990s but has now been sober for 24 years. 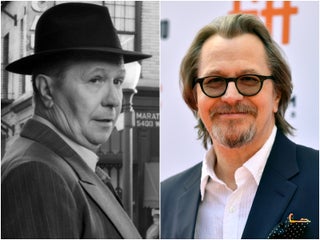 In an interview with The Sunday Times, Winona Ryder said that while shooting “Bram Stoker’s Dracula,” Keanu Reeves refused director Francis Ford Coppola’s request to shout abuse at her in order to make her cry. Ryder said: “Literally, Richard E Grant, Anthony Hopkins, Keanu … Francis was trying to get […] 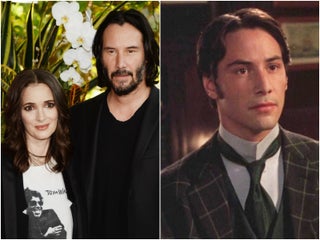 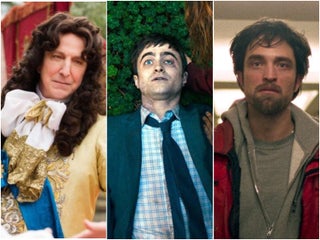 The stars of “Harry Potter” have all benefited greatly from the massive, eight-film franchise. Globally recognised stars like Daniel Radcliffe and Emma Watson have gone on to star in huge films like Radcliffe’s “The Woman in Black” and Watson’s “Little Women” and “Beauty and the Beast.” Meanwhile, although “Twilight” gave […] 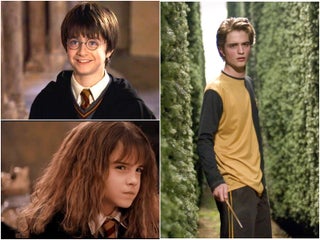 Savile Rowe tailors Henry Poole & Co were tasked with dressing Gary Oldman for his role as Winston Churchill in Oscar-nominated film “Darkest Hour.” The tailors dressed the real Churchill throughout his life. They describe him as a “character,” who owed money and ‘was always having to be looked after.’ […] "Dawn of the Planet of the Apes" came out this... Gary Oldman received a lot of flak after a... Actor Andy Serkis is known for his motion... Jimmy Kimmel isn’t exactly in the Thanksgiving spirit. “It is weird that we have a feast every year celebrating our escape from England,” the late night host joked. But English actor Gary Oldman is taking the American holiday personally. “This year as you consume your annual feast known as Thanksgiving, […] 10 Actors Who Always Die In Movies

Just because you’re a super famous actor doesn’t mean you get to ride off into the sunset the hero of every movie. Just ask these mortally challenged actors. [slideshow] [slide permalink=”leonardo-dicaprio-1″ title=”Leonardo DiCaprio” content=”Poor Leo never gets an Oscar or a happy ending. Django Unchained : shot The Departed : […] Last night on “Jimmy Kimmel Live!” viewers were treated to a dramatic reading of rapper R.Kelly‘s autobiography “Soulacoaster: The Diary of Me” read by none other than Gary Oldman.