Styrofoam is hard to recycle because the product is mostly air. But Rennueva, a company in Mexico City, found a way to do it profitably. 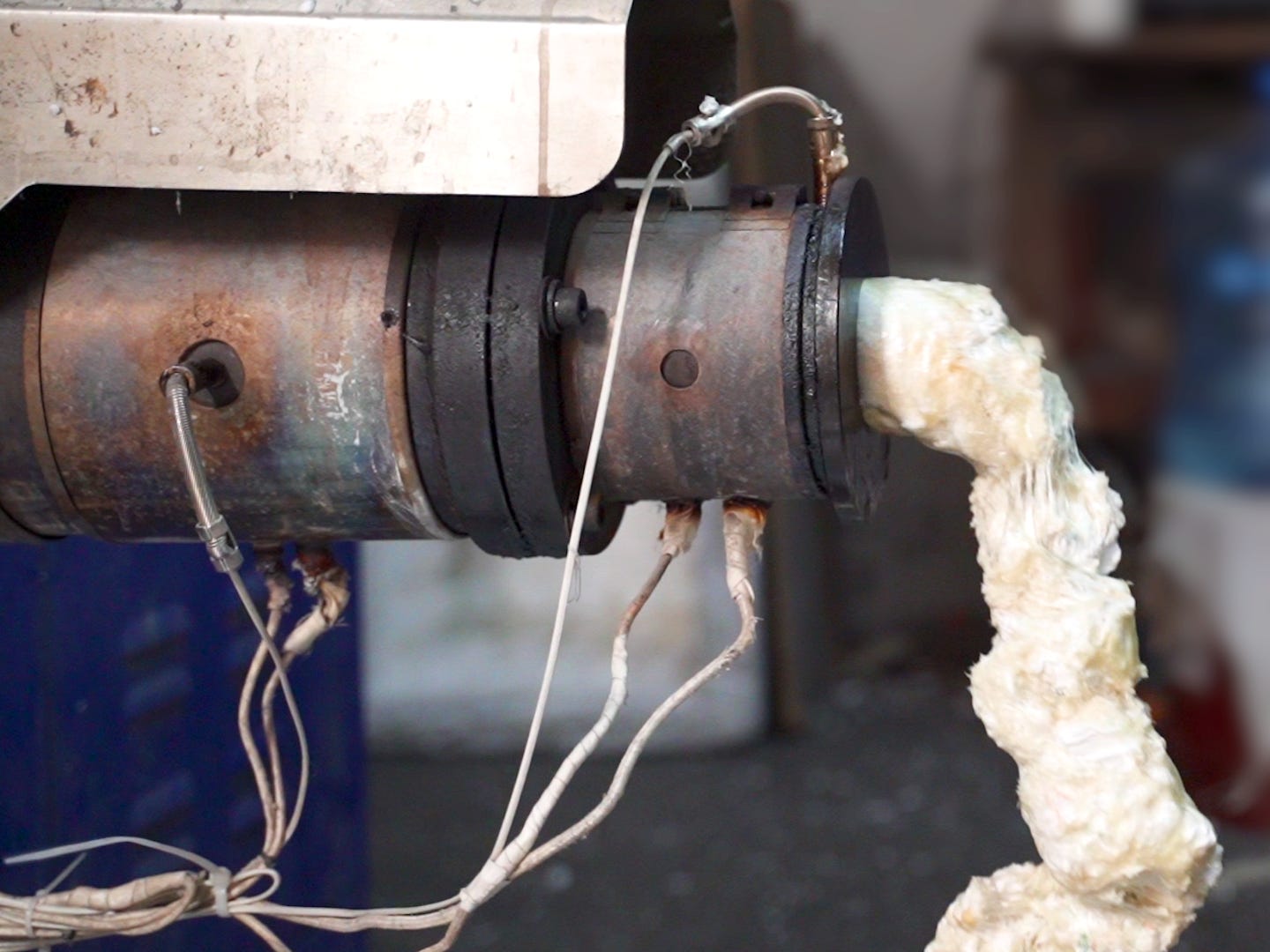 Where 6 things go after they’re discarded

Find out where six types of waste go after they're thrown away, from harmful landfills to specialized recycling facilities. 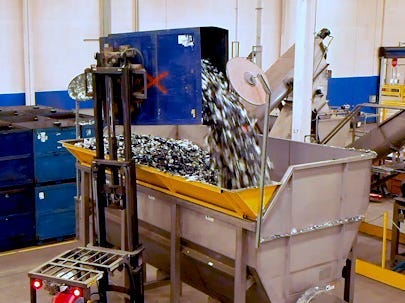 Furniture waste increased by nearly 50% as Ikea expanded. Now it has a plan to stop it.

The amount of furniture Americans discard has nearly doubled from 35 years ago, when Ikea opened its first US store. 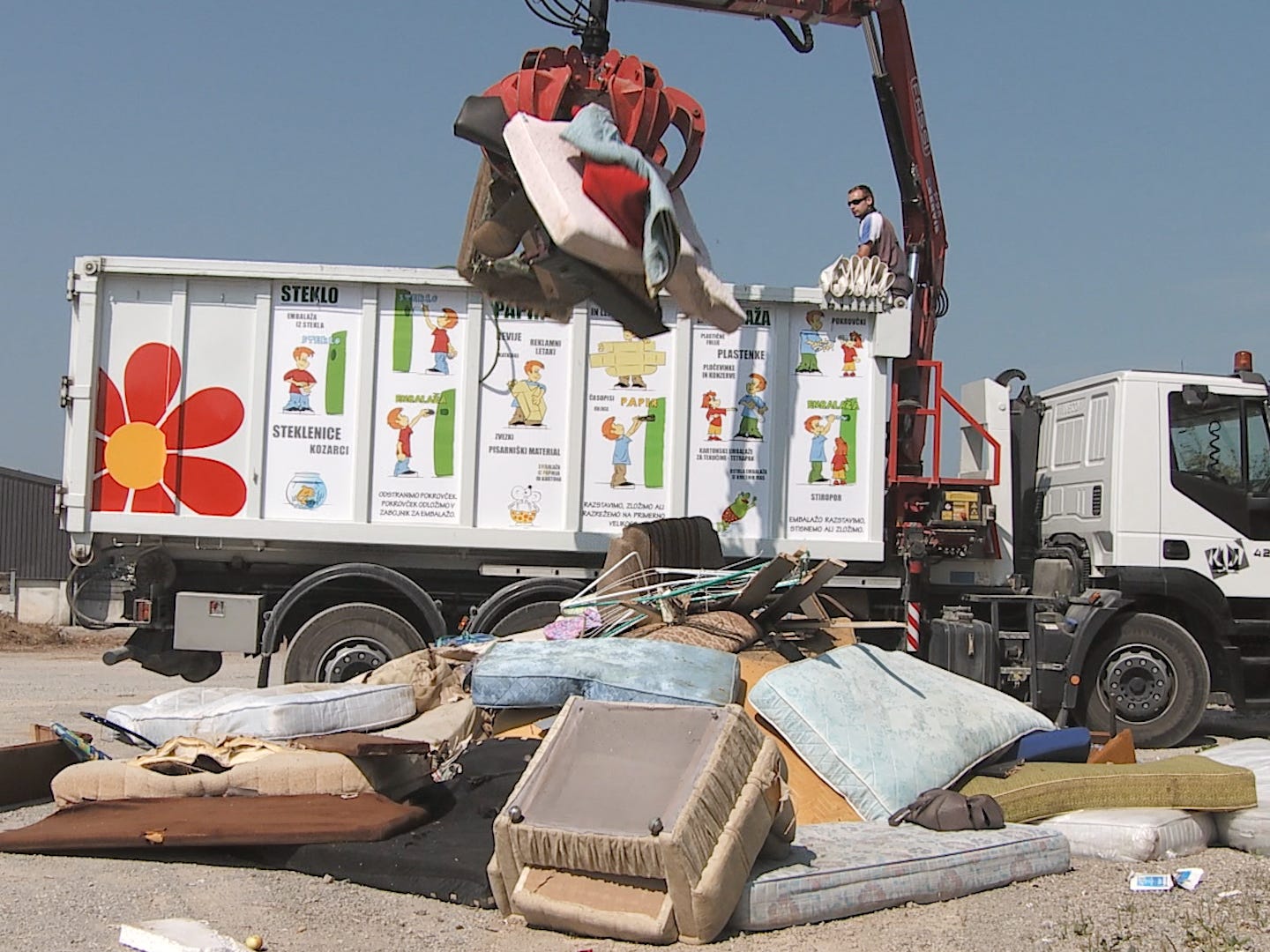 How one company is turning used chopsticks into furniture, shelves, and countertops

ChopValue, a Canadian company, repurposes millions of chopsticks every year as shelves, furniture and countertops. 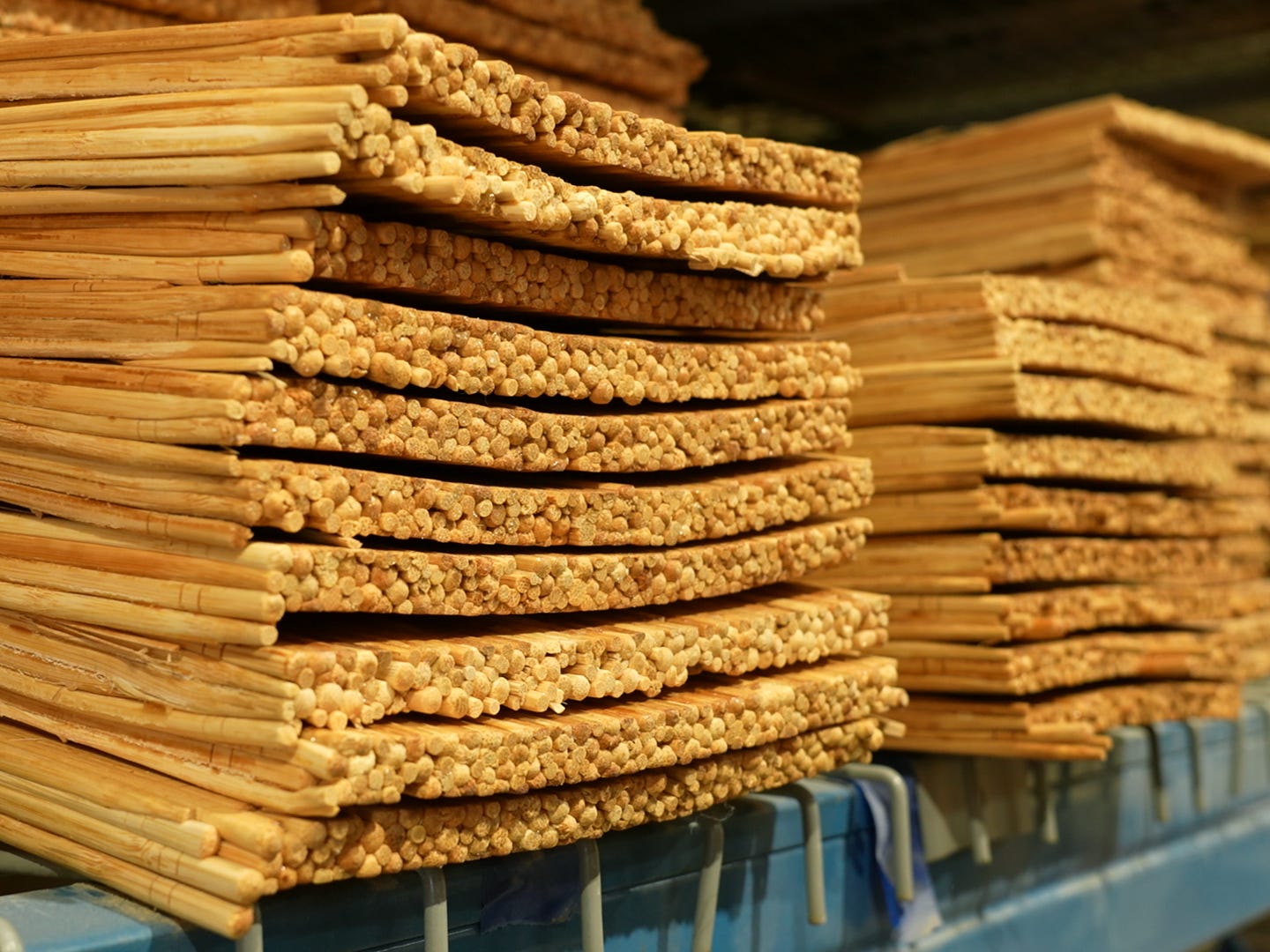 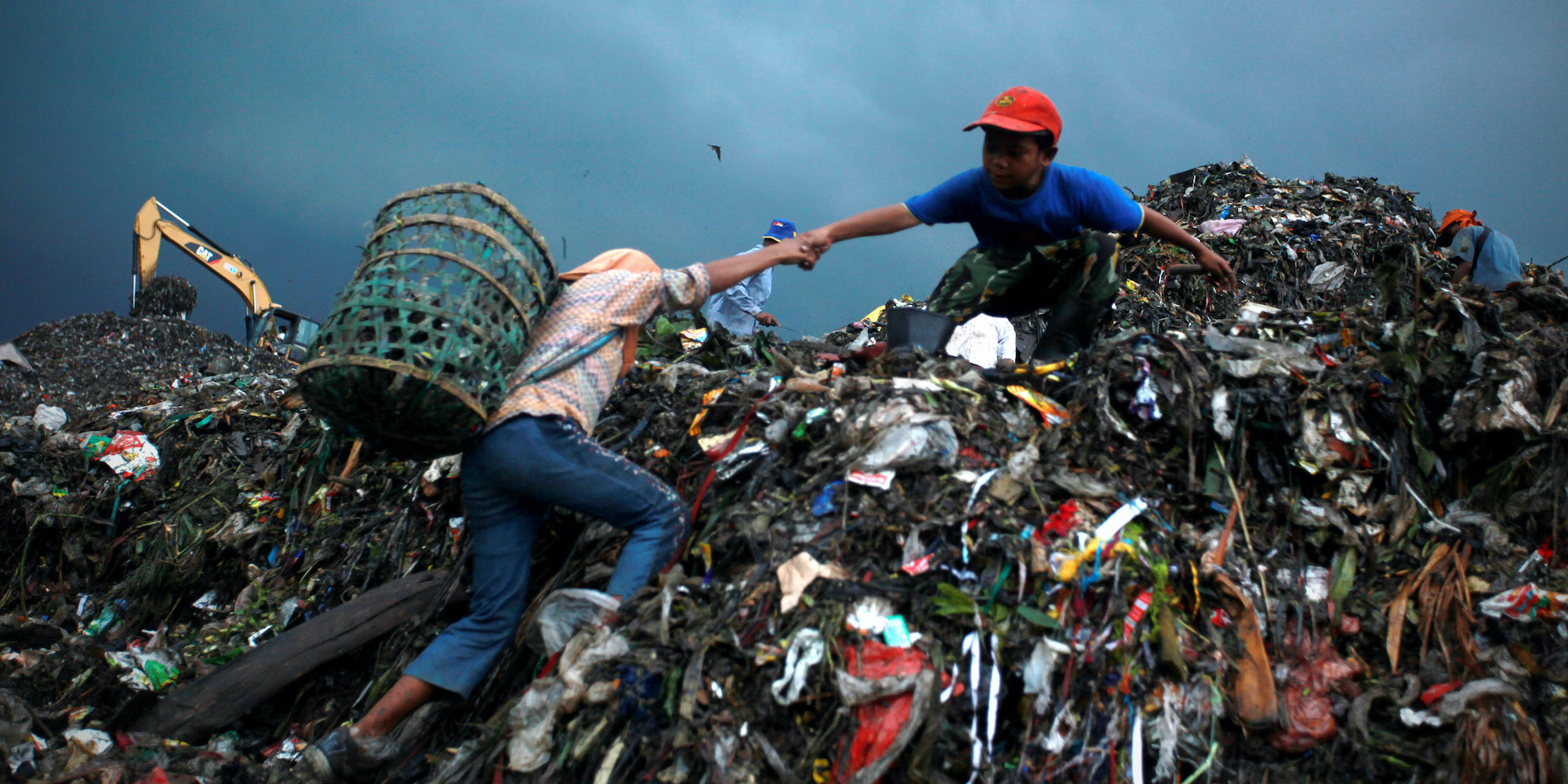 The kitchen is often home to many forgotten foods, drinks, and miscellaneous items that you’re better off tossing for the sake of your taste buds and/or your health. An opened bottle of wine should be tossed after a few days, especially if it starts to develop an odd smell or […] 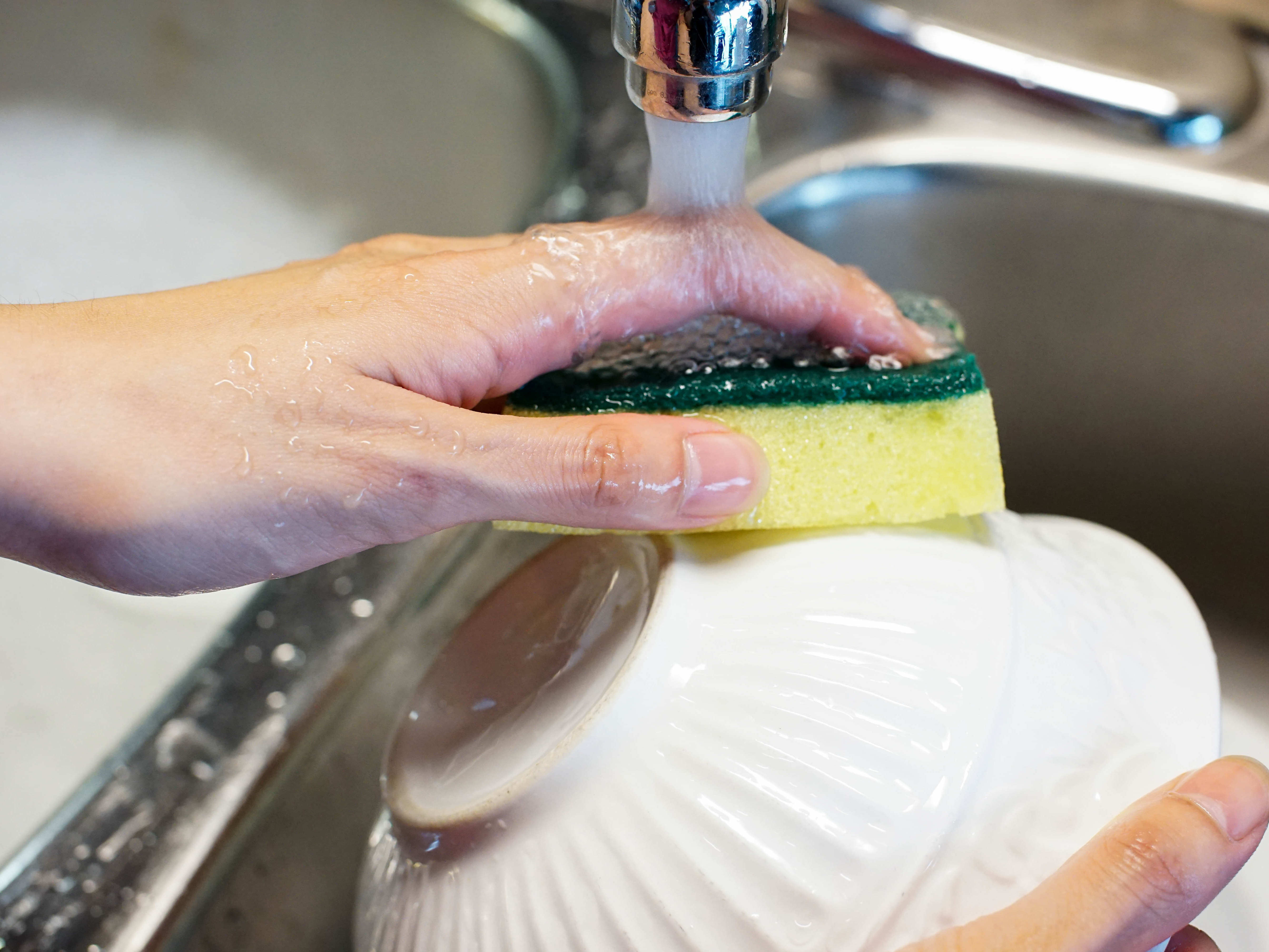 Dominique Davis co-runs the ever-popular Instagram account @allthatisshe. In summer 2018, she and her family took a vacation to Malaysia, volunteering to clean up a beach and discovering just how much trash litters our neighbourhoods, streets, and beaches. Her recent initiative, Project Litter Critter, creates adorable creatures out of the […]

“Fatbergs” – a portmanteau that combines “fat” & “iceberg” – are giant masses of hardened fat, grease, and household garbage that clog sewer systems. A 210-foot-long fatberg, which is longer than the Leaning Tower of Pisa is tall, was recently discovered in the sewers under Sidmouth, a coastal town in […] More than 320 million metric tons of plastic are produced every year, with much of it accumulating in oceans. The Ocean Cleanup, founded by a Dutch innovator named Boyan Slat, is trying to clean up plastic in the Great Pacific Garbage Patch, a trash-filled vortex that’s more than twice the […] The Ocean Cleanup will use giant floating pipes driven by the wind, waves and currents to cleanup the Great Pacific Garbage Patch, located between Hawaii and California. The assembly process and testing phase has already been put into effect. Their test used 394 feet of pipe out of the planned […] Electronic waste is a big problem, and it’s only getting worse. The amount of e-waste generated between 2014 and 2016 increased by 8%, according to a new report by the United Nations University, the International Telecommunications Union, and the International Solid Waste Association. By 2021, the organisations expect e-waste to […] The United States comprises about 5% of the world’s population. However, Americans consume an far more than that share of the world’s food, water, and energy. They also generate a lot of emissions and garbage in the process. In honour of Earth Day, a revealing chart shows how many resources […] It's easy to ignore your trash. You put it in... Going-out shirts and other things men should stop wearing immediately VIDEO: Trash from all over the world collects in the world's oceans. Eventually, most of it ends up in one of five known major swirling patches of garbage. These are known as the five gyres. Here’s why there are so few trash cans in London

When I first moved to London six months ago, I... Going-out shirts and other things men should stop wearing immediately

This plan could clean up the entire Great Pacific Garbage Patch in just 10 years. Going out-shirts and other things men should stop wearing immediately