Though the CARES Act won bipartisan support, Democrats have since criticized tax breaks included in the bill as handouts for wealthy corporations. 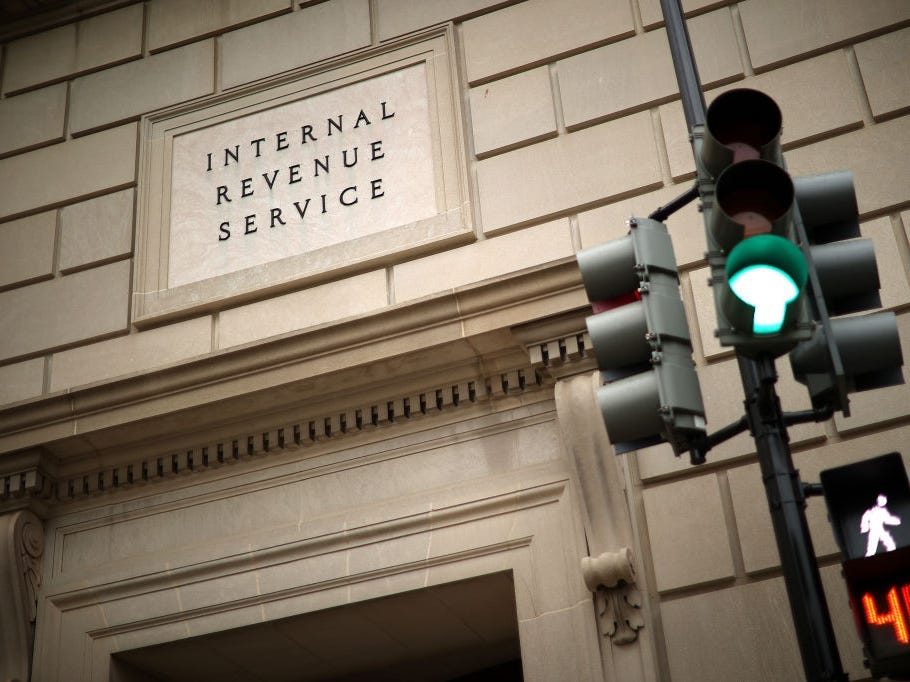 Biden’s DOE just canceled $1.3 billion of student debt for 41,000 borrowers with disabilities – and ended a rule requiring 230,000 to submit paperwork to qualify

Under a program started under Obama, borrowers with disabilities could apply to cancel student loans if they had paperwork to verify income. 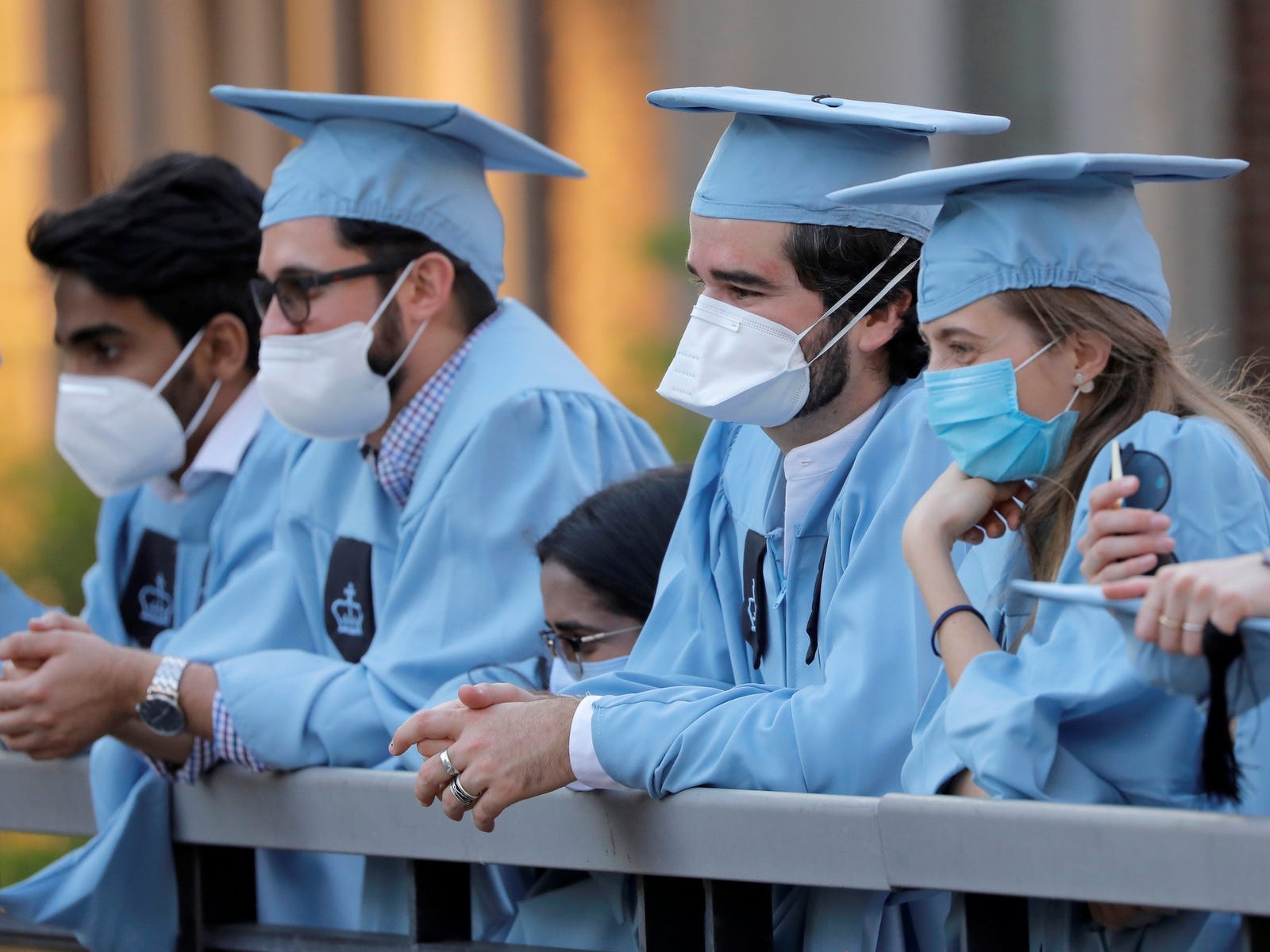 About half of US states worry they will run out of COVID-19 tests, and even more fear they won’t have the supplies to distribute a vaccine, according to a government report

Nine months into the pandemic, some US states were still short of personal protective equipment, COVID-19 tests, and other vital medical supplies, the Government Accountability Office said in a report Monday. About half of the 47 states and territories that responded to the watchdog’s survey in mid-October said they were […] 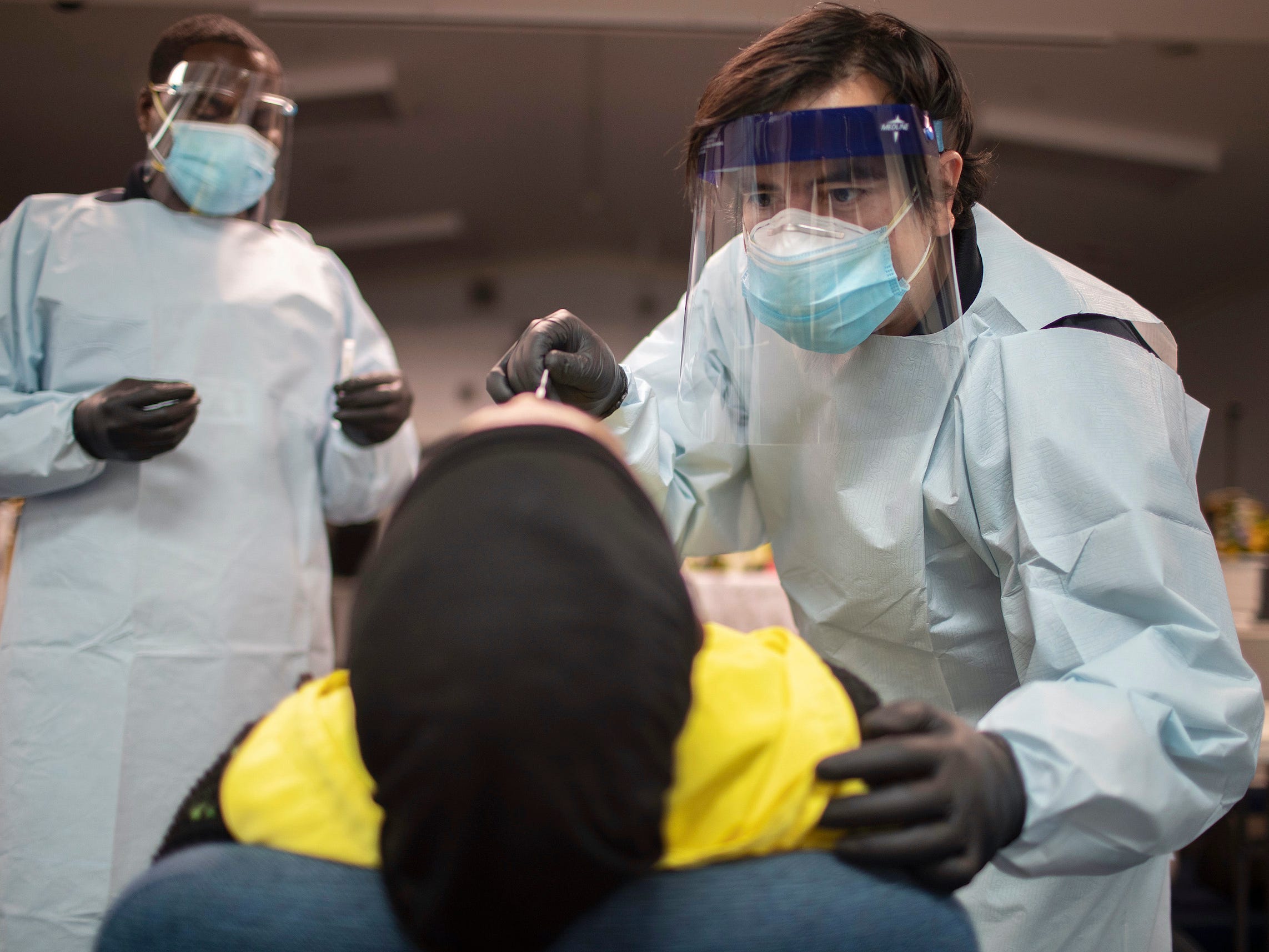 Acting Homeland Security Secretary Chad Wolf and acting Deputy Secretary Ken Cuccinelli are legally ineligible to serve in their current roles, a government watchdog concluded on Friday. Wolf and Cuccinelli are serving under “an invalid order of succession” under the Vacancies Reform Act, the Government Accountability Office said. Trump has […]

The US Air Force is short more than one-quarter of the fighter pilots it needs, according to a government report

The Air Force has been warning about its growing pilot shortage for some time. But a government report has found that the Air Force, Marine Corps, and Navy all have significant shortfalls. The service branches’ stop-gap approaches have created additional problems for pilots, hurting quality of life and affecting retention, […] US federal government has directly spent $350... The White House isn't backing down after the... The ‘Too Big To Fail’ Argument Took A Big Hit Today

Difference between funding costs has declined.