Reddit day traders rebelled against Wall Street short sellers, sending GameStop and other stocks soaring. Hedge funds have lost $US19 billion. The investor who lit the flame claimed he’s up $US48 million. It’s far from over, but here are the winners and losers after a wild week in the markets. […] 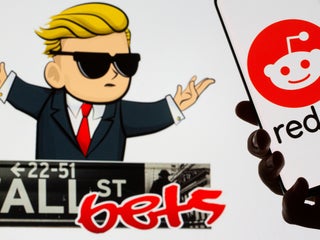 Day traders organised on a Reddit thread led the GameStop mania, an unprecedented situation in financial markets. Day trading really took off with the 1990s tech boom, and continues to evolve along with trading technology. The combination of day trading with Reddit may prove transformative, with the GameStop saga the […] 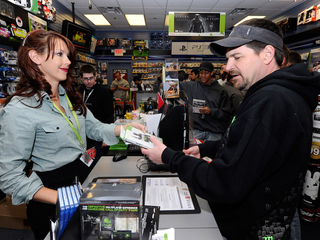 The financial world looked on with amazement last week as members of a Reddit forum bled some of the world’s biggest hedge funds dry. Hedge funds and short-sellers were forced to rethink their approach after losing billions. Reddit day traders stunned Wall Street, shaking the wider market. Yet some wily […] 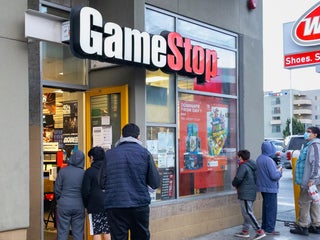 Robinhood users are furious that it intervened in GameStop trading. This map reveals where they are.

Robinhood users are furious after it blocked them from trading GameStop and other red-hot stocks. In more than 120,000 tweets in just two days, users called for a boycott of the app. This map, compiled by cryptocurrency news site Bitreporter, reveals where they are. Visit Business Insider’s homepage for more […] 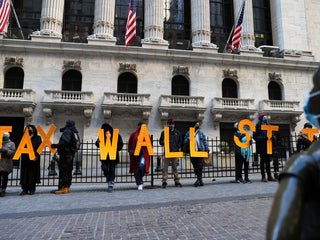 Short-sellers have lost an estimated $19 billion in 2021 by betting GameStop’s share price would fall, according to new data

Short-sellers have lost around $US19 billion on GameStop in 2021, new estimates suggest. Reddit day traders have sent the stock soaring by more than 1,500% this year. GameStop’s rise has hammered hedge funds including Melvin, Point72 and D1. Sign up here for our daily newsletter, 10 Things Before the Opening […] 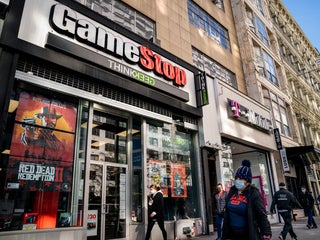 Robinhood CEO Vlad Tenev told CNBC that the trading app acted to protect itself and its customers. “It pains us to have had to impose these restrictions,” Tenev said, adding that Thursday was “challenging.” He said he wanted to make clear that Robinhood “did not do this at the direction […] 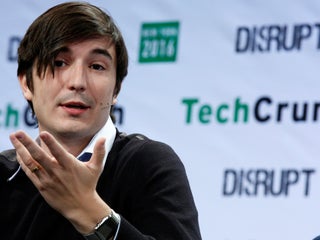 Both Republicans and Democrats are calling for oversight after the GameStop trading debacle. Senate and House committees are planning hearings on Robinhood’s move Thursday to limit trading. Some lawmakers speaking out have different reasons for doing so than others. Visit Business Insider’s homepage for more stories. US lawmakers of both […] 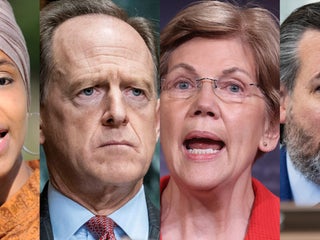 Robinhood is drawing on credit lines from its lenders,Bloomberg reported Thursday. The trading app is tapping into “at least several hundred million dollars,” according to Bloomberg. Robinhood is popular among the retail investors behind this week’s market frenzy involving GameStop. Visit Business Insider’s homepage for more stories. Robinhood is drawing […] 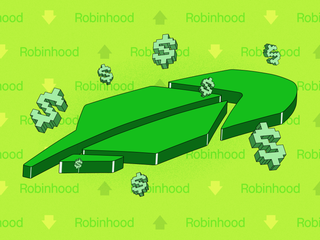 As GameStop’s shares surged, teens across the country turned to TikTok to learn more about the stock market. Hundreds of TikTok users posted videos on the app talking about GameStop and AMC shares. The GameStop frenzy could draw more of the younger generation into investing in the stock market. Visit […] 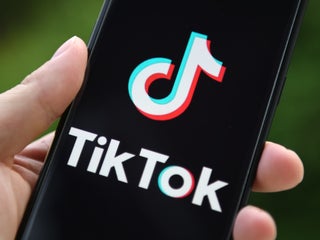 Chamath Palihapitiya told CNBC WallStreetBets traders are better at analysis than some hedge funds. He said the retail investing phenomenon is here to stay. The investor also called for hedge funds to be more transparent about their trades. Sign up here our daily newsletter, 10 Things Before the Opening Bell […] 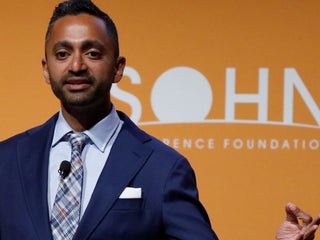 I played the children’s games made popular again by ‘Squid Game,’...