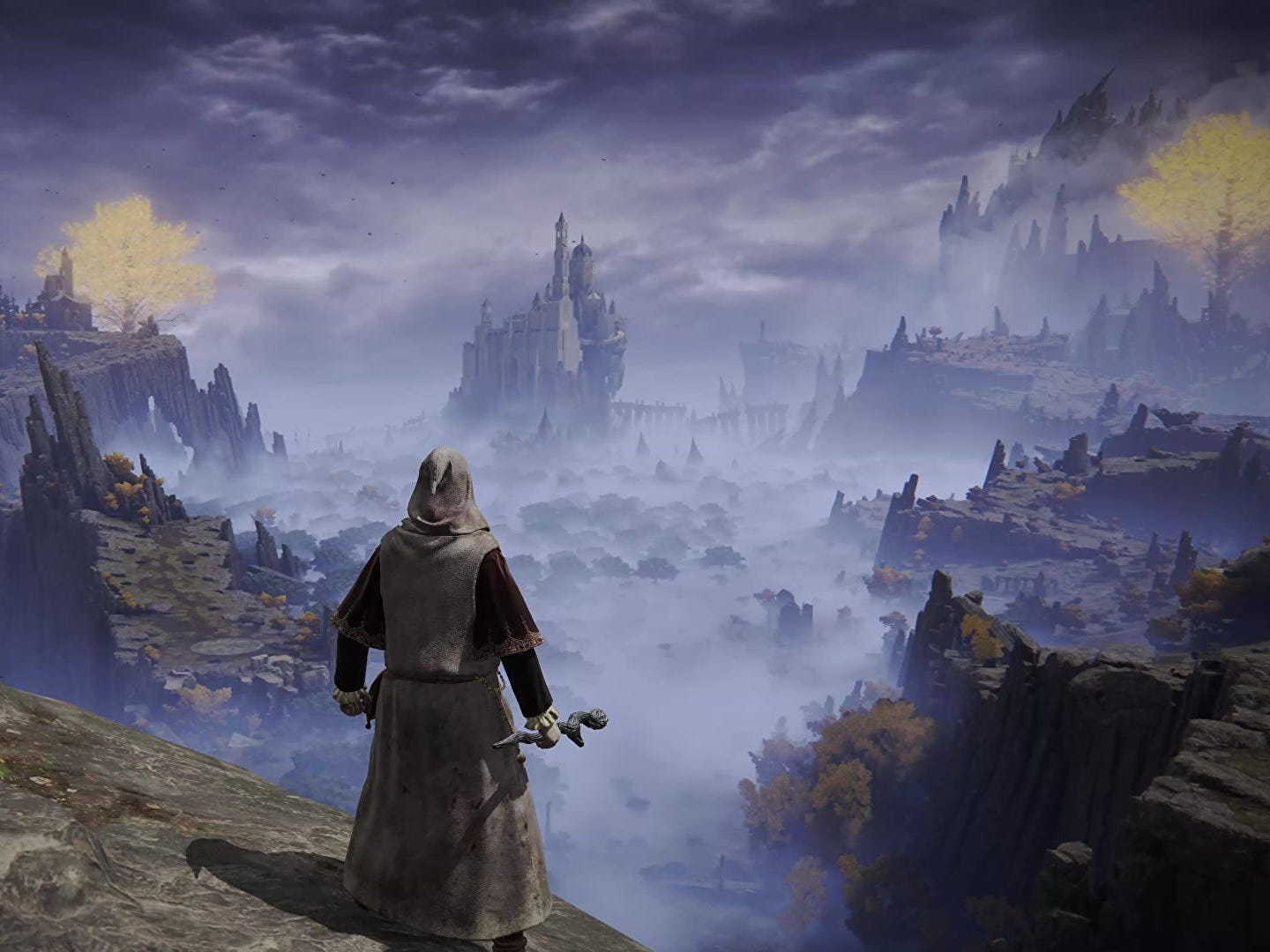 Sharing your Wordle grid on Twitter signifies your cultural capital and knowledge to others, but only fellow in-the-know Wordle players will get it. 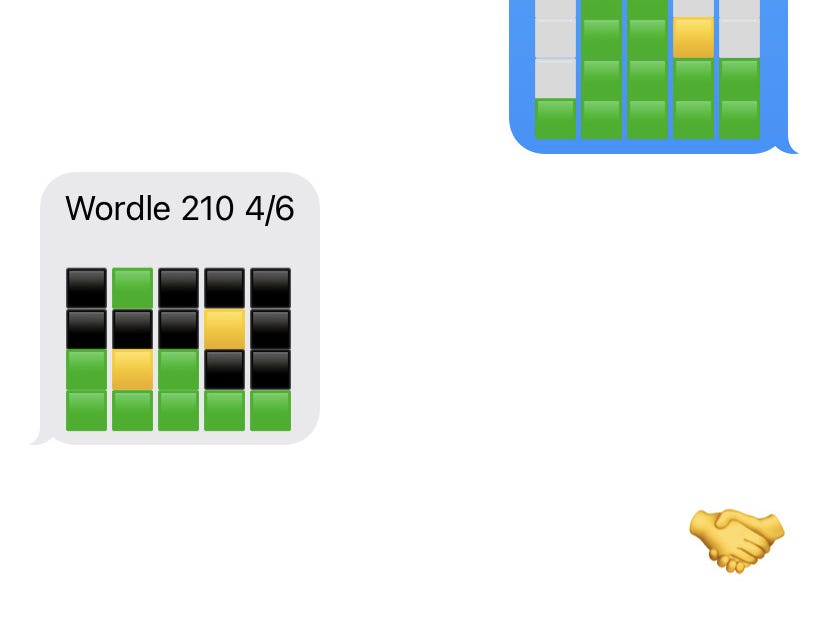 Psychology experts explain the sudden obsession with Wordle, a simple word game that has taken over the internet

Wordle has become the first viral moment of 2022. Experts say it's down to a combination of timing, functionality, and wholesomeness. 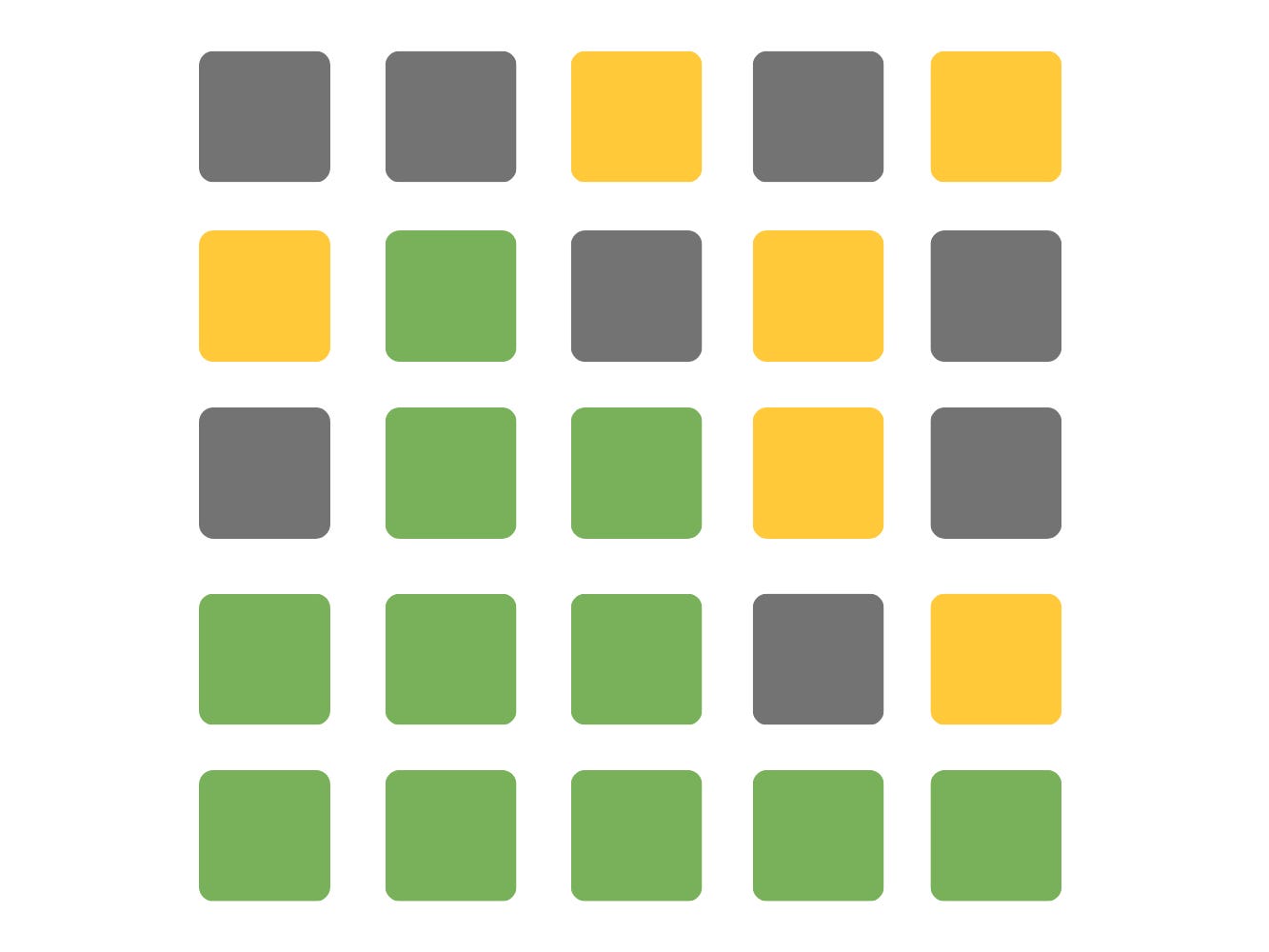 Michael Keady is a so-called "Nerd Therapist" with patients ranging from age 6 to 60. He says playing games helps them open up in sessions. 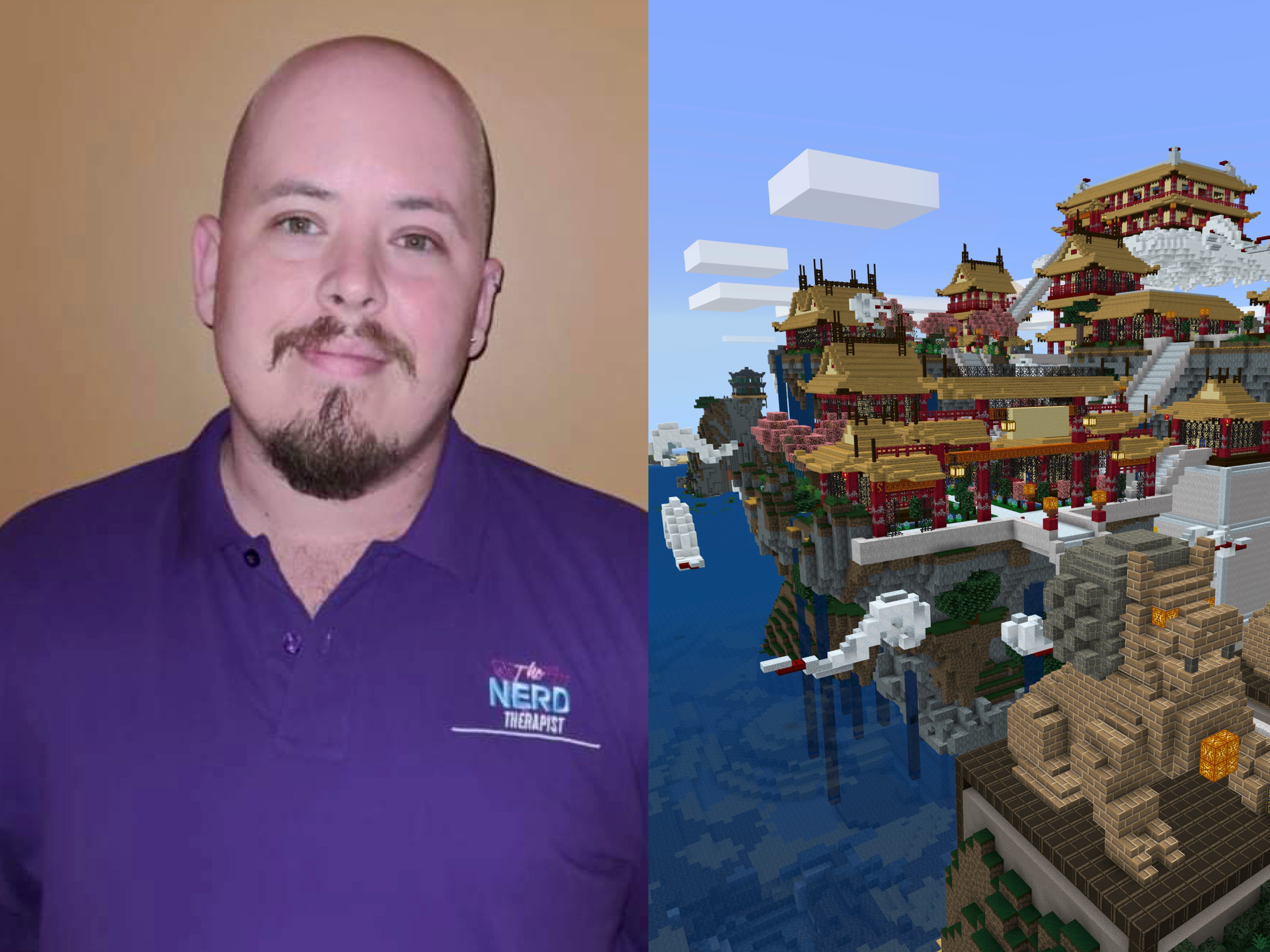 What kids of all ages want for holiday gifts this year, according to toy and game experts

For the 2021 holiday season, toy experts say kids of all ages want comforting gifts to play with, like fidget spinners and reusable bubble wrap 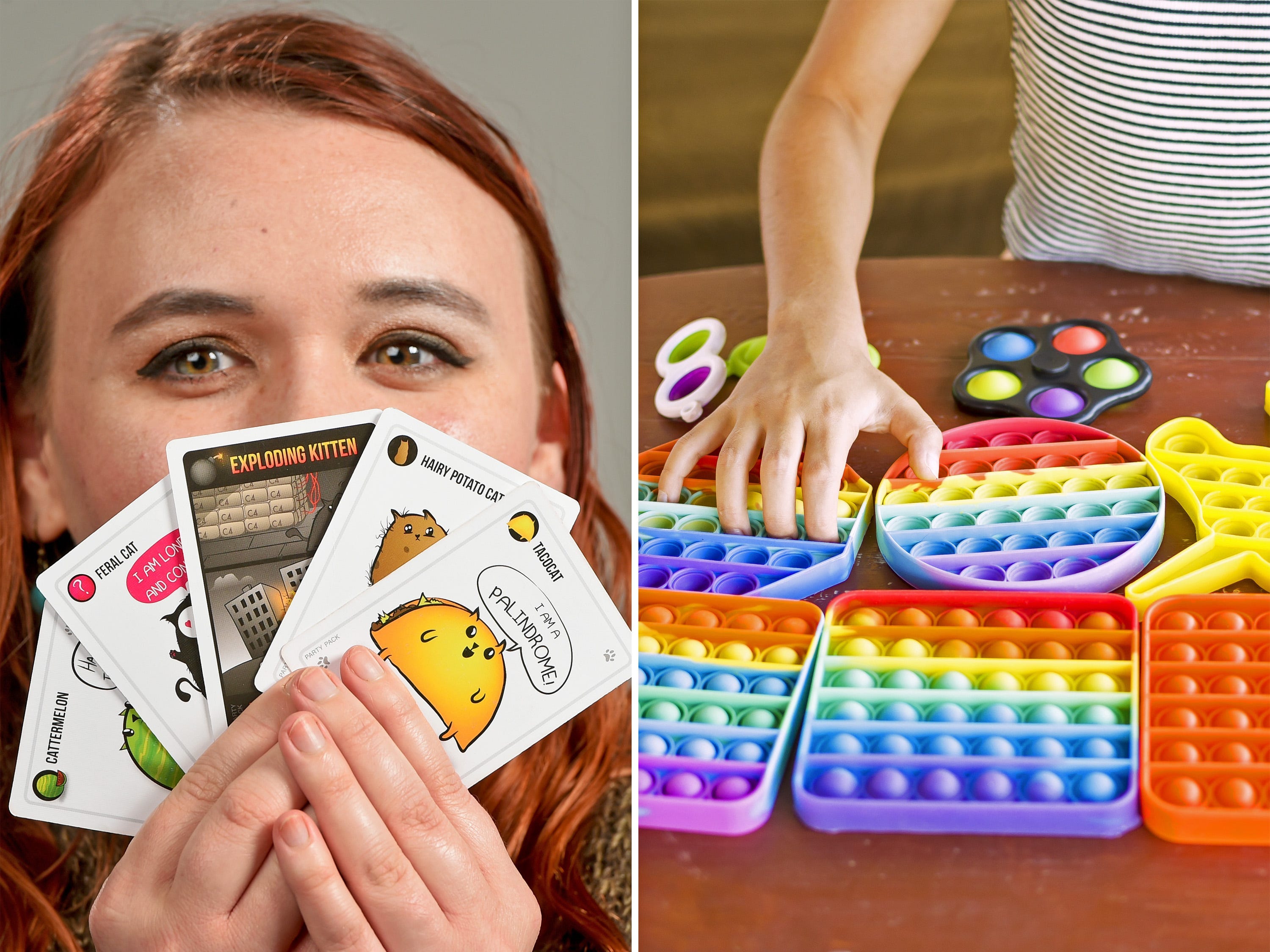 Most of the top-earning Twitch streamers are men and only 3 women are part of the top 100, according to the data leak

Only three women made the list of the 100 top earners on the platform, excluding group channels, and only one is a woman of color. 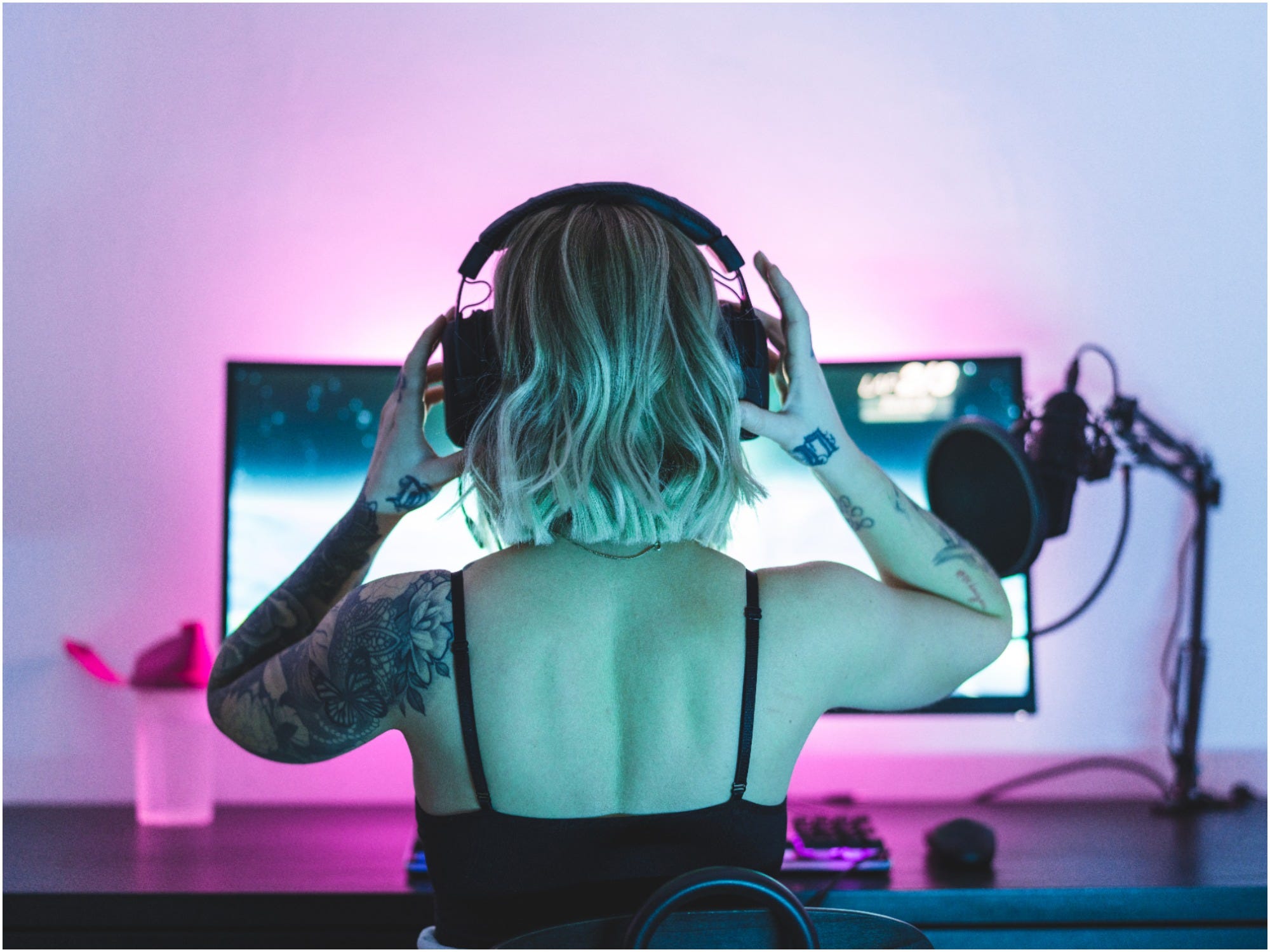 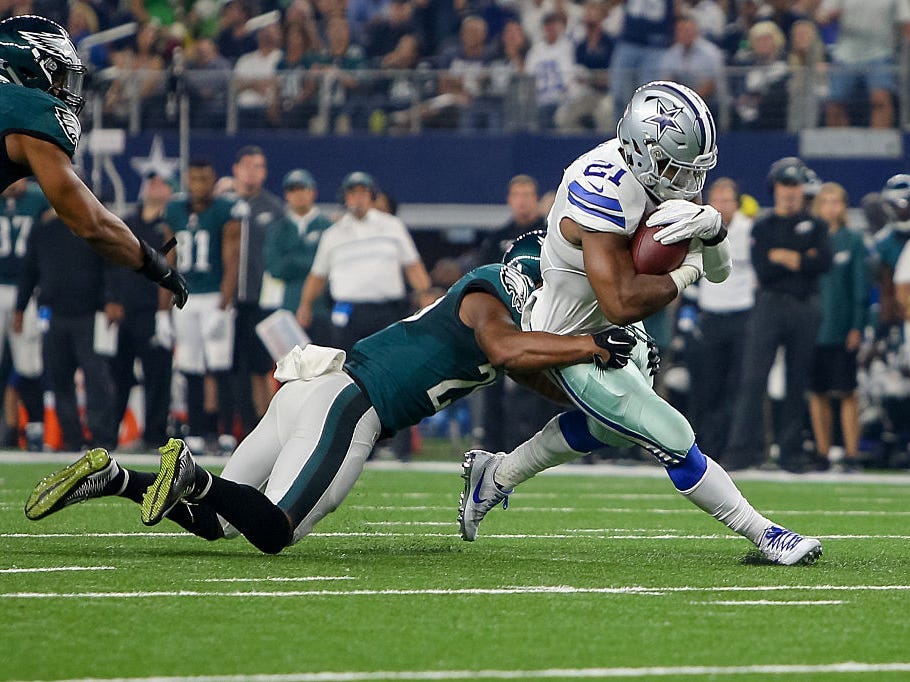 "Abandoned" is supposed to a PlayStation 5 exclusive from Blue Box Games Studios but some fans are questioning if it is real or not. 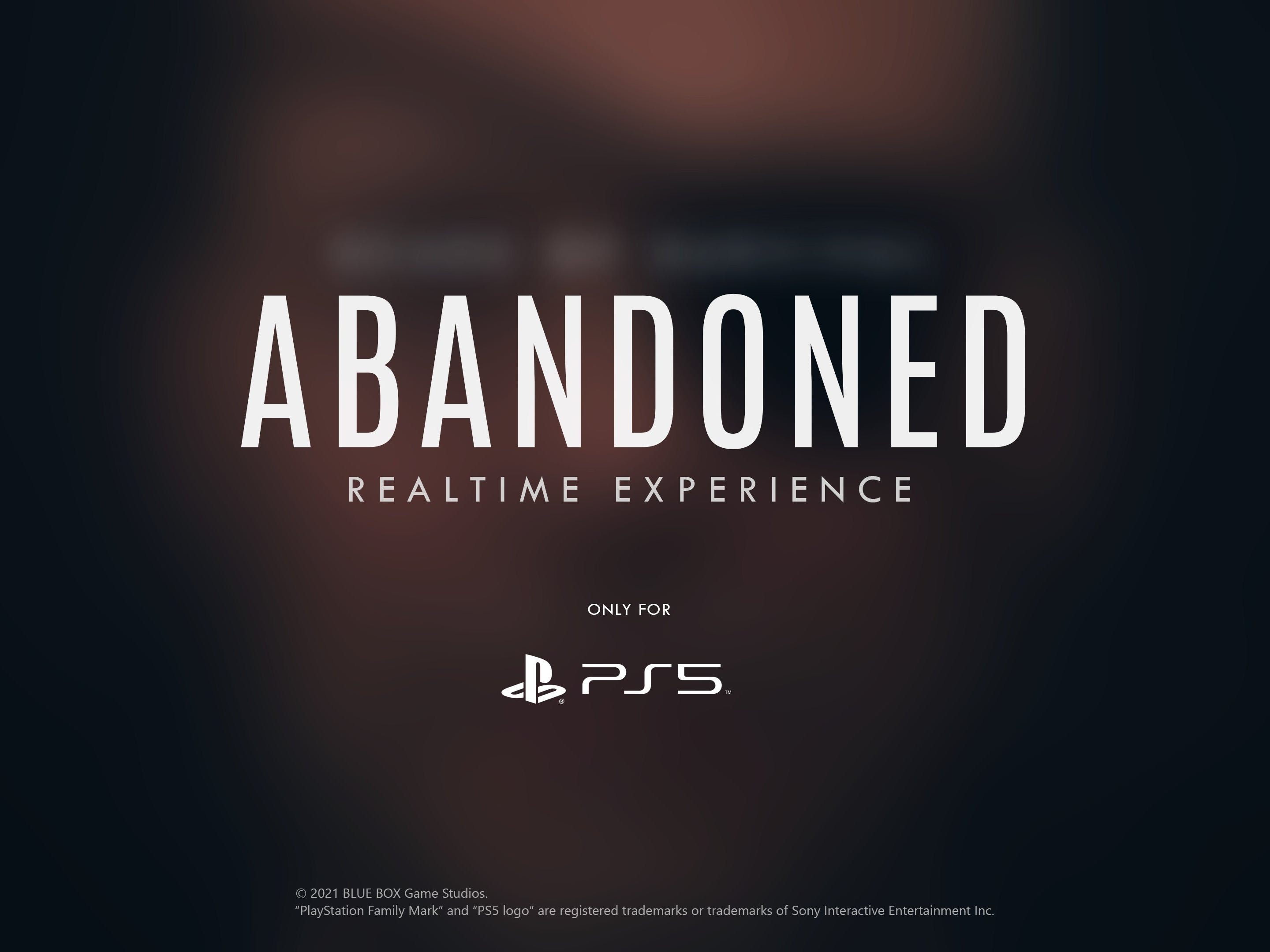 "My longest-running paid games are three years old at this point, and I've never had anybody leave a game," says Todd Carlstrom. 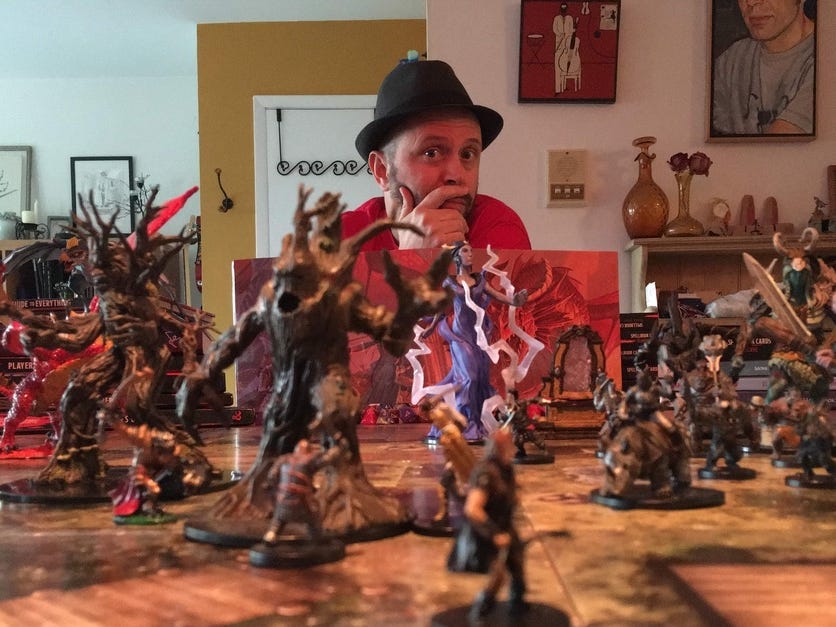 Can you solve today’s crossword puzzle?

This daily crossword puzzle was created by the editorial team at Morning Brew, a daily email read by 2.9 million next-generation readers. 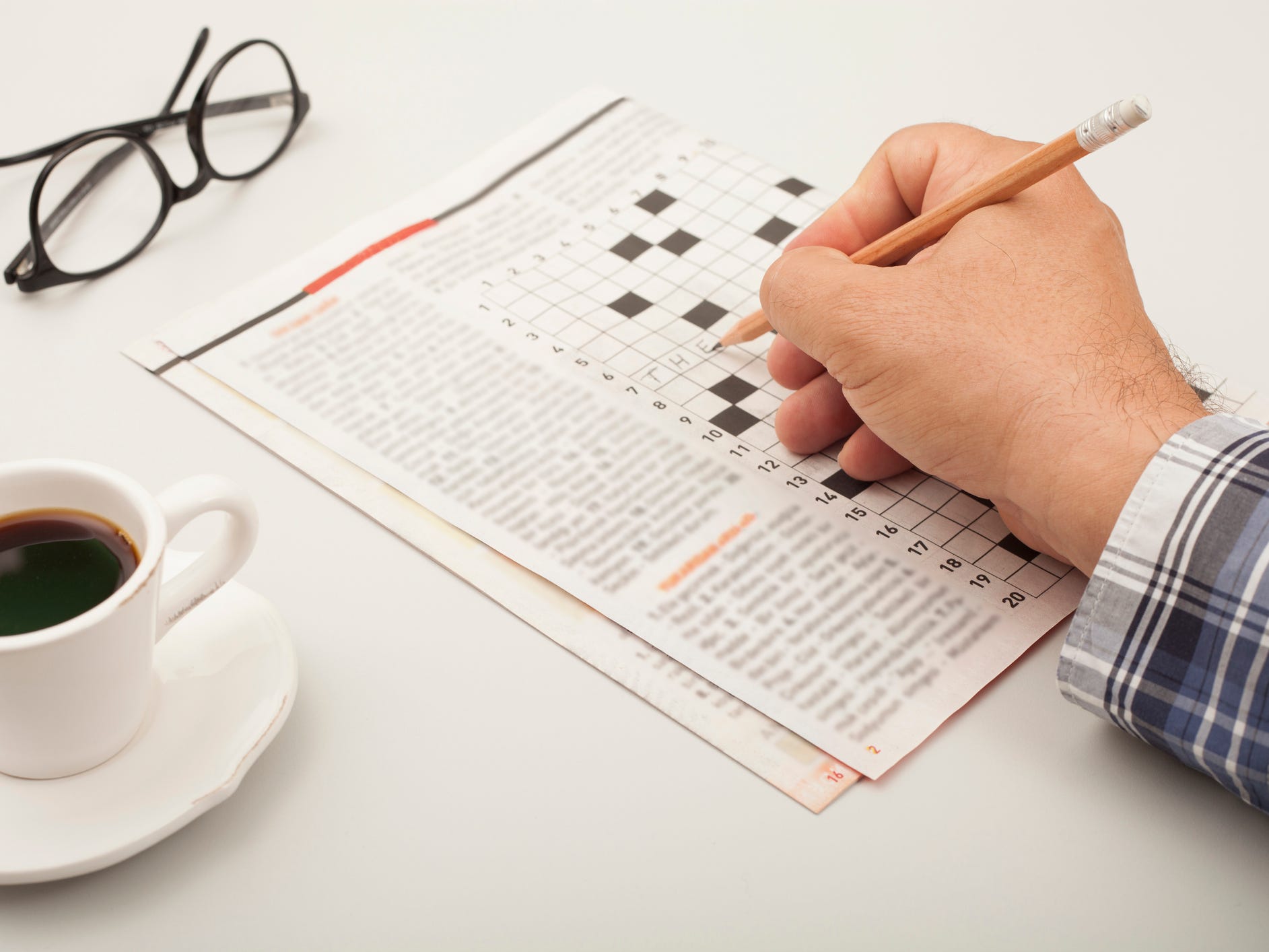 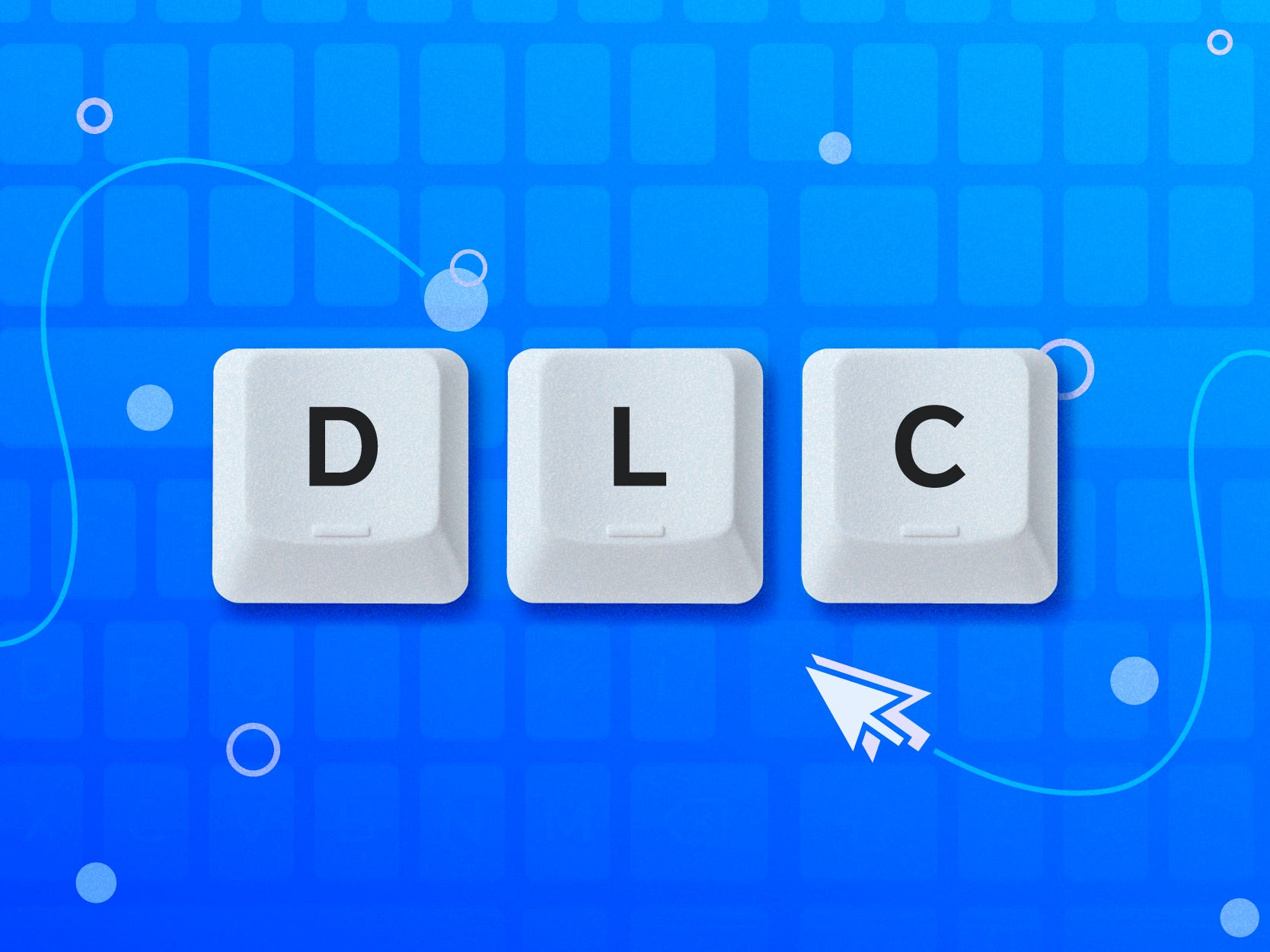 Amazon has cancelled its ‘Lord of the Rings’ multiplayer video game

The massively multiplayer online game "The Lord of the Rings" had been under development with a Chinese partner before its cancellation. 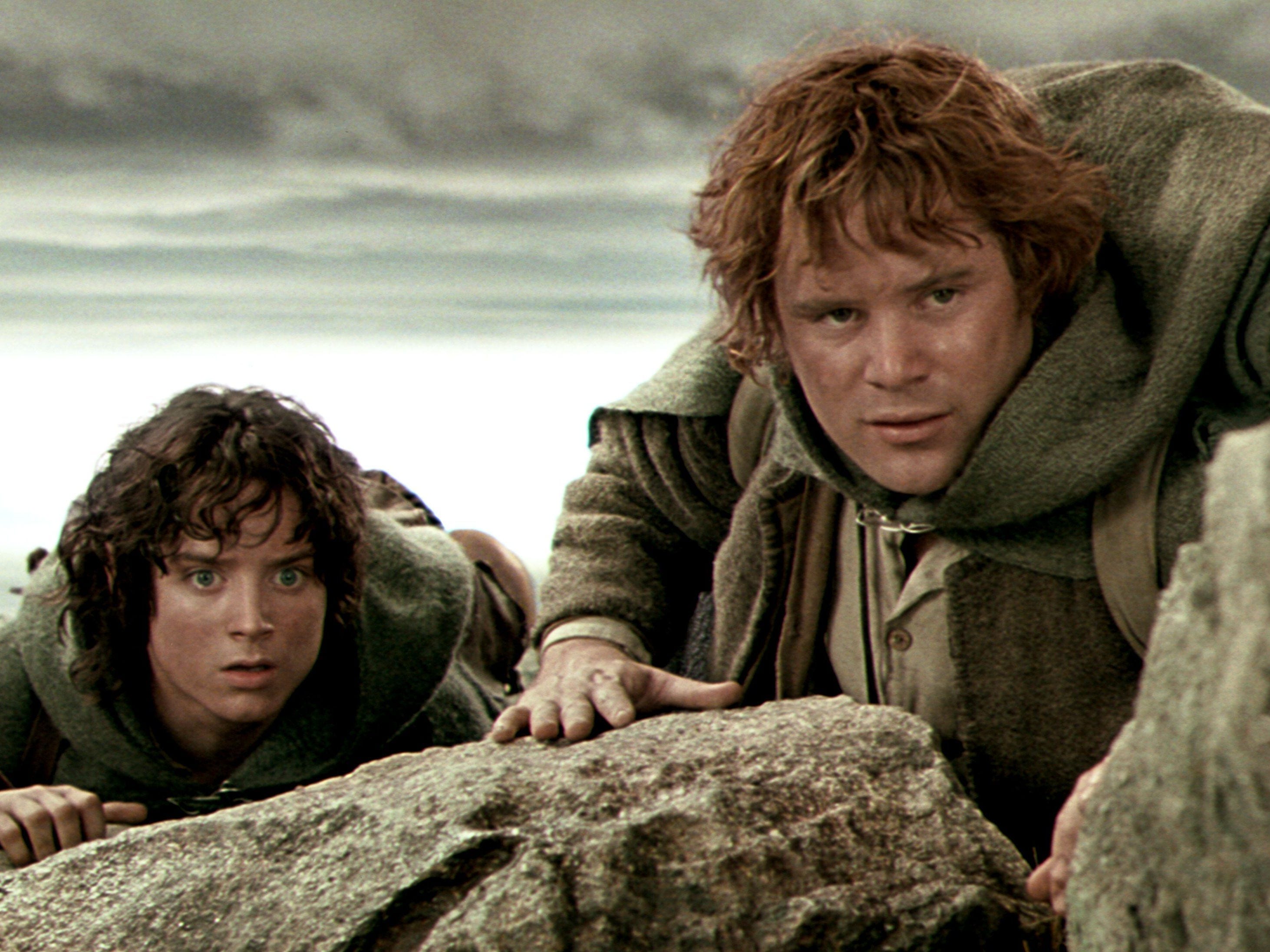 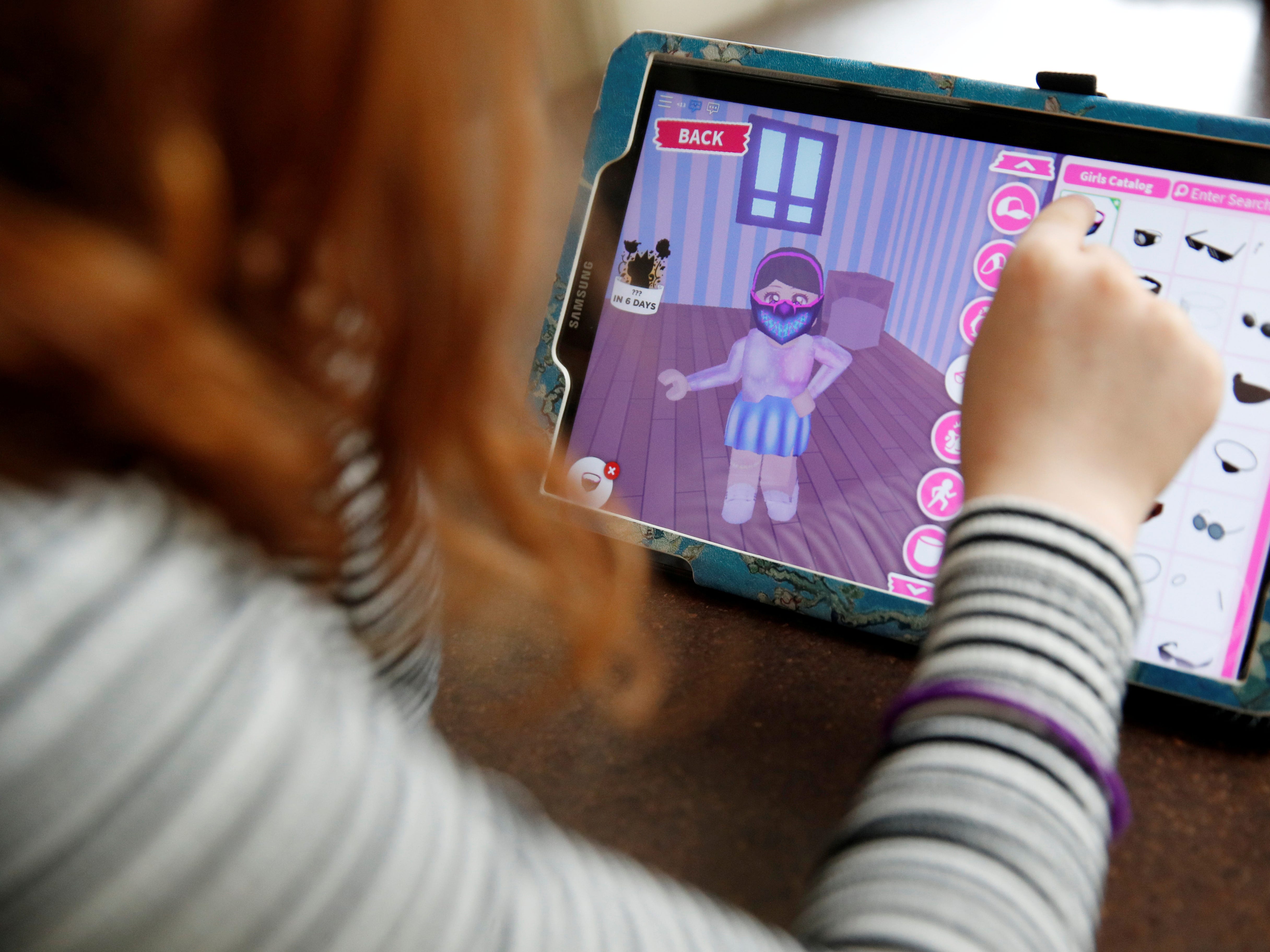 Here are 5 things you can do at the newly opened Super Nintendo World theme park, from Mario Kart racing to riding Yoshi

A Japanese theme park based around video games opened this week after months of delays. Here are Super Nintendo World's key highlights. 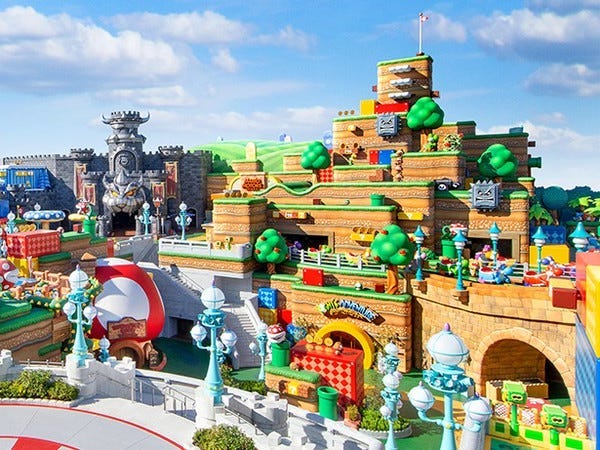 Japanese government officials say they are still committed to hosting the 2021 Summer Olympics in Tokyo, despite a recent rise in COVID-19 cases. Seventy-seven per cent of people in Japan think the games should be cancelled or rescheduled a second time, according to a national broadcaster NHK poll. International Olympic […] 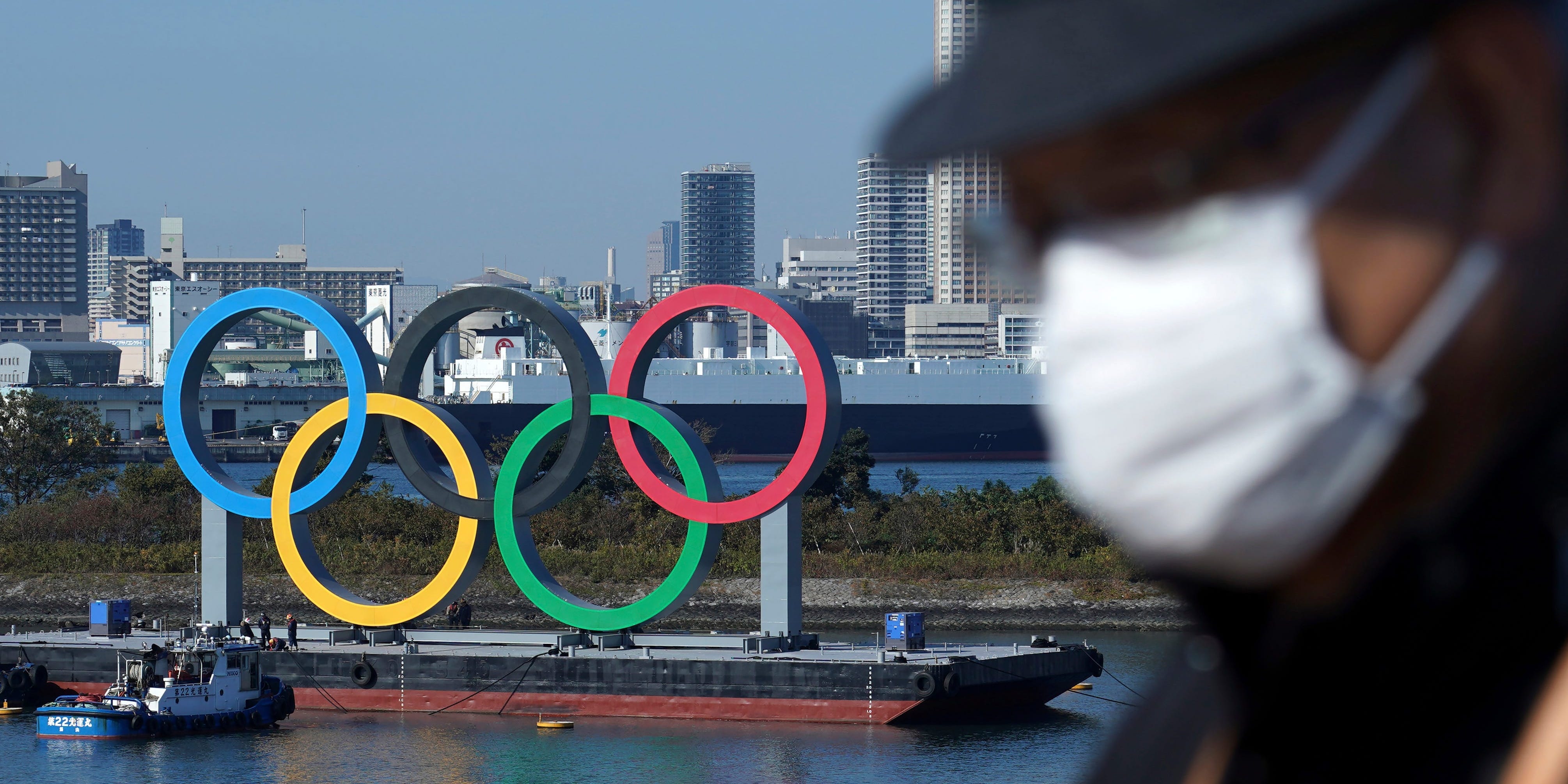 Users playing Pokémon Go while driving resulted in a “disproportionate increase in crashes near PokéStops” in an area of Indiana, a Purdue University study found. The study analysed 12,000 police incident reports in Tippecanoe County, Indiana. It concluded that resulting car damage, injuries, and fatalities incurred county-wide costs of $US5.2 […] 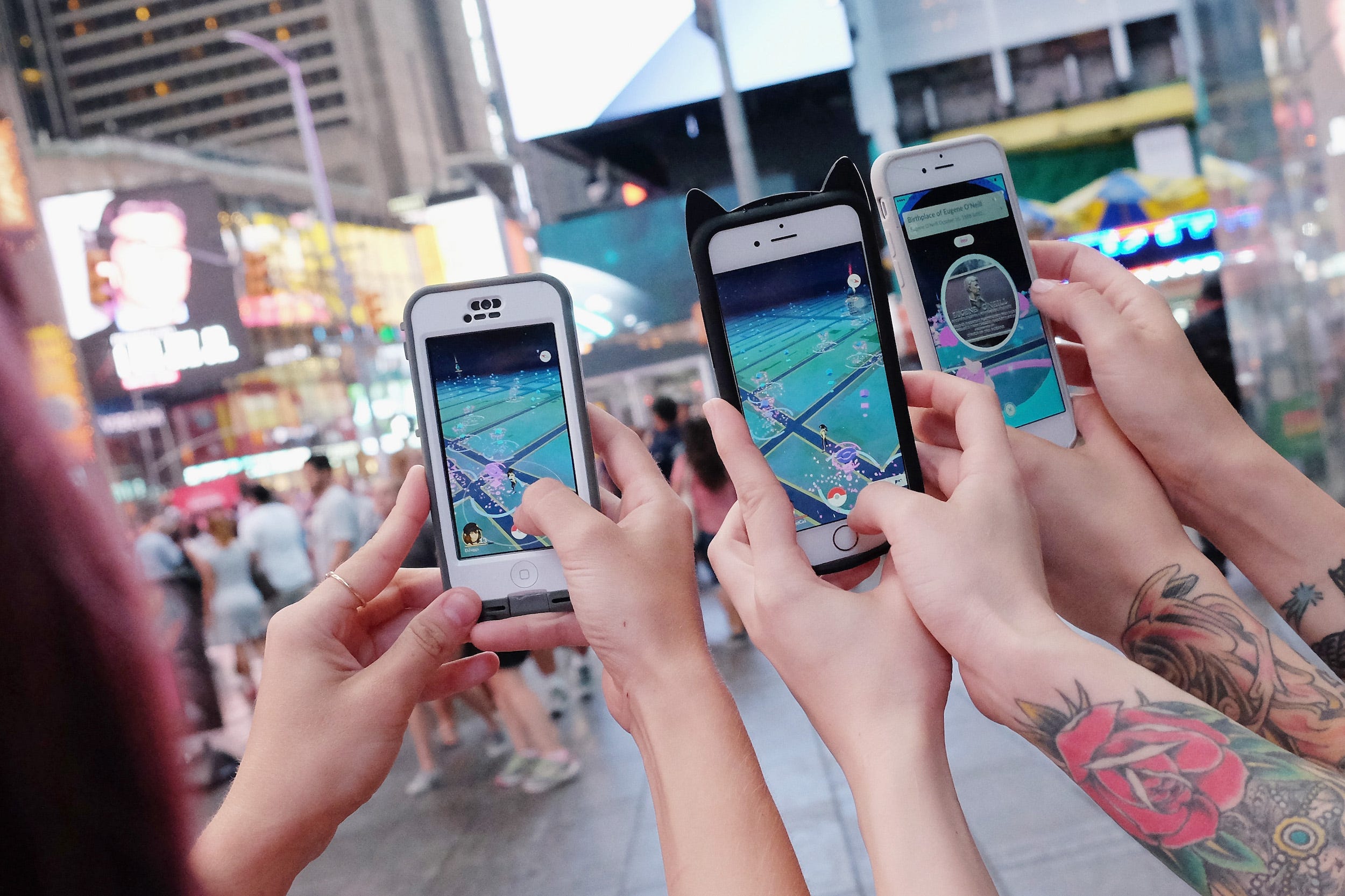 Three white American women redesigned mahjong tiles to sell for $425 a set, saying the game needed a ‘respectful refresh,’ and were accused of erasing Chinese culture

A company led by white women that repackaged the traditional Chinese game mahjong has come under intense criticism for its redesign. The Mahjong Line’s website – which sells sets for up to $US425 dollars – said the game needed a “respectful refresh.” Many statements in the company’s marketing copy implied […] 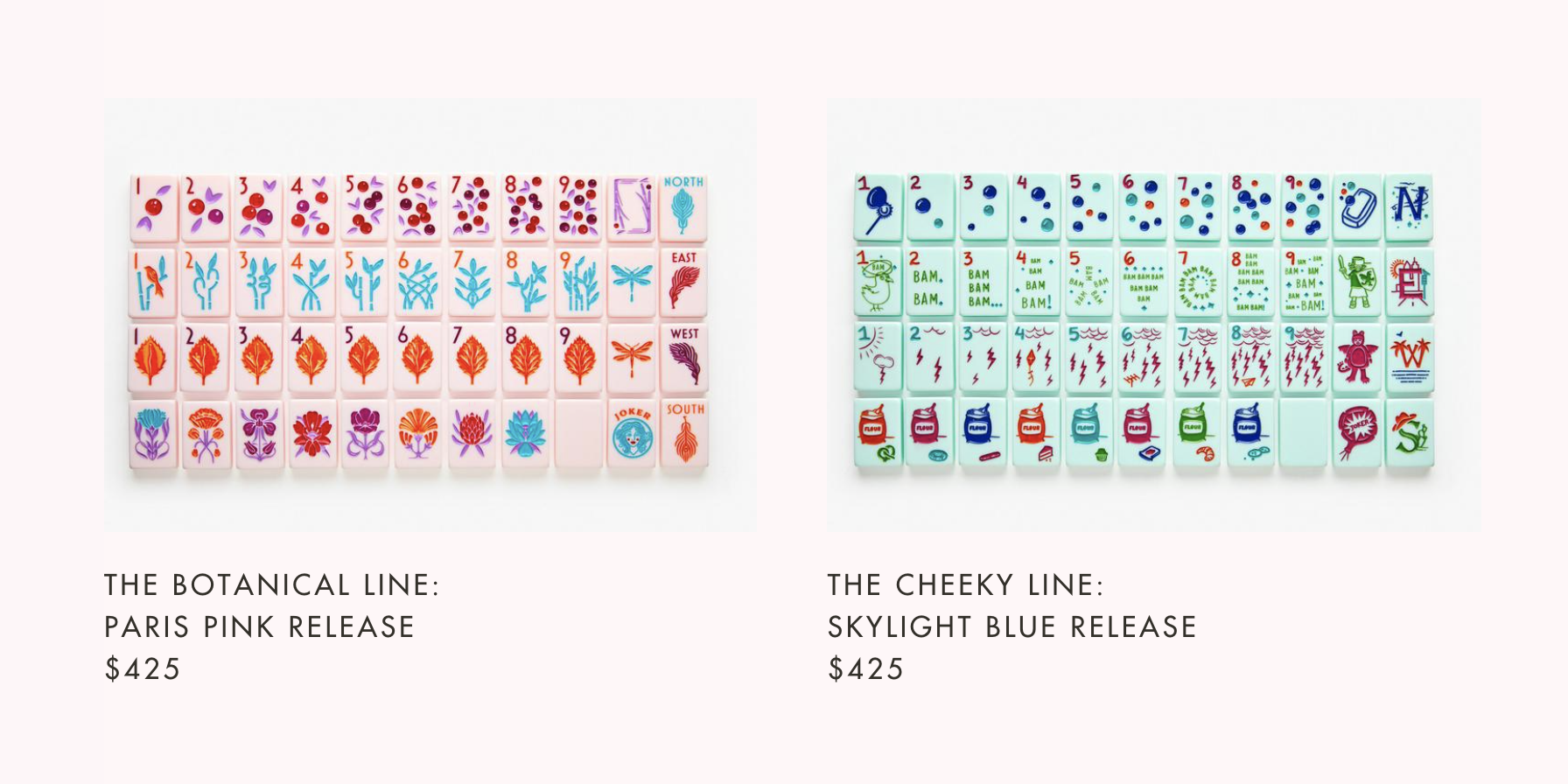 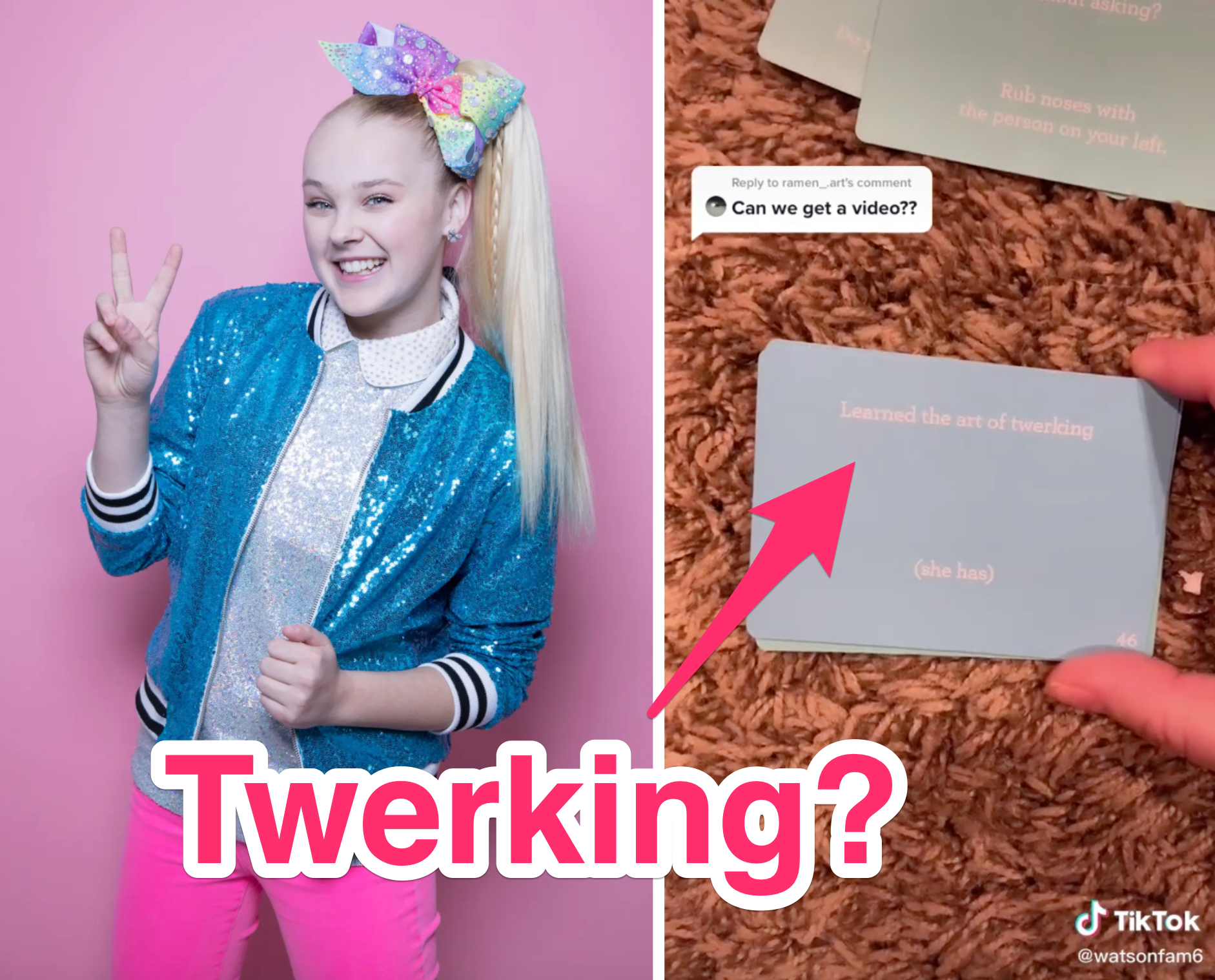 The traditional South Asian tabletop game carrom has been growing in popularity during the pandemic. One carrom board factory in Pakistan is struggling to meet demand. Carrom players are hoping the game they have played since childhood can spread its appeal around the world. View more episodes of Business Insider […] 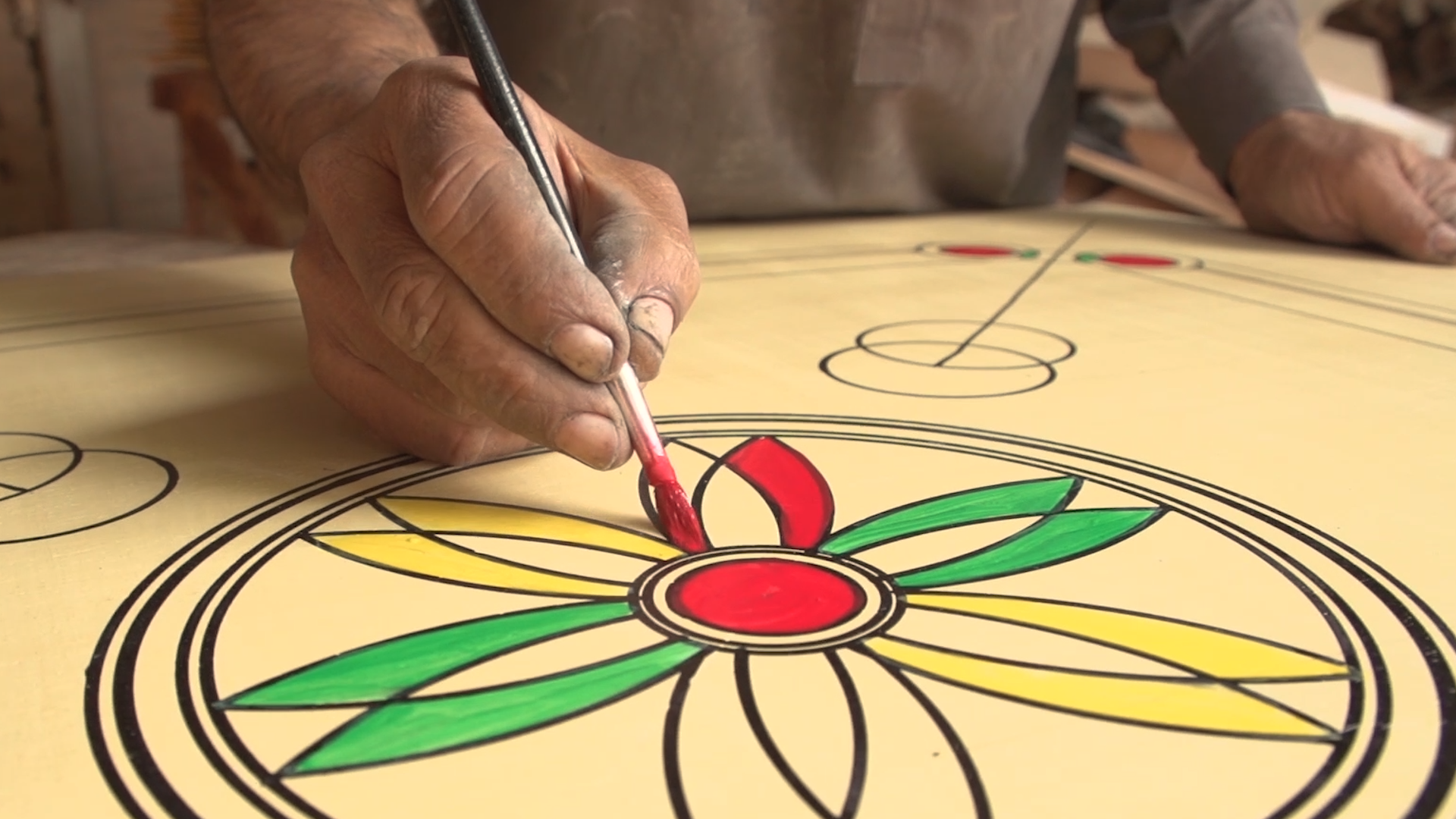