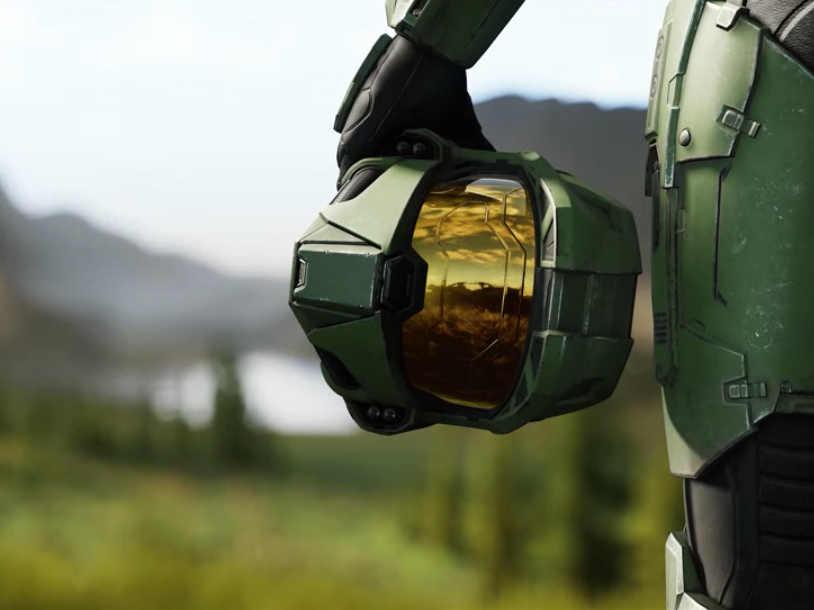 The next major blockbuster game franchise to get a “Fortnite”-style Battle Royale mode is “Battlefield.” The new mode, named “Firestorm,” debuts on March 25. It’s a free addition to all versions of “Battlefield 5,” across Xbox One, PlayStation 4, and PC. Are you ready for yet another Battle Royale mode? […]

The folks behind ‘Grand Theft Auto’ just put out a new trailer for their next blockbuster, ‘Red Dead Redemption 2’— take a look

On October 26, Rockstar Games is scheduled to launch “Red Dead Redemption 2” – the most highly-anticipated game of 2018. Ahead of launch, the game is getting shown off in lengthy gameplay videos. The second such video arrived on Monday morning, and it’s full of thrilling cowboy escapades. In “Red […] 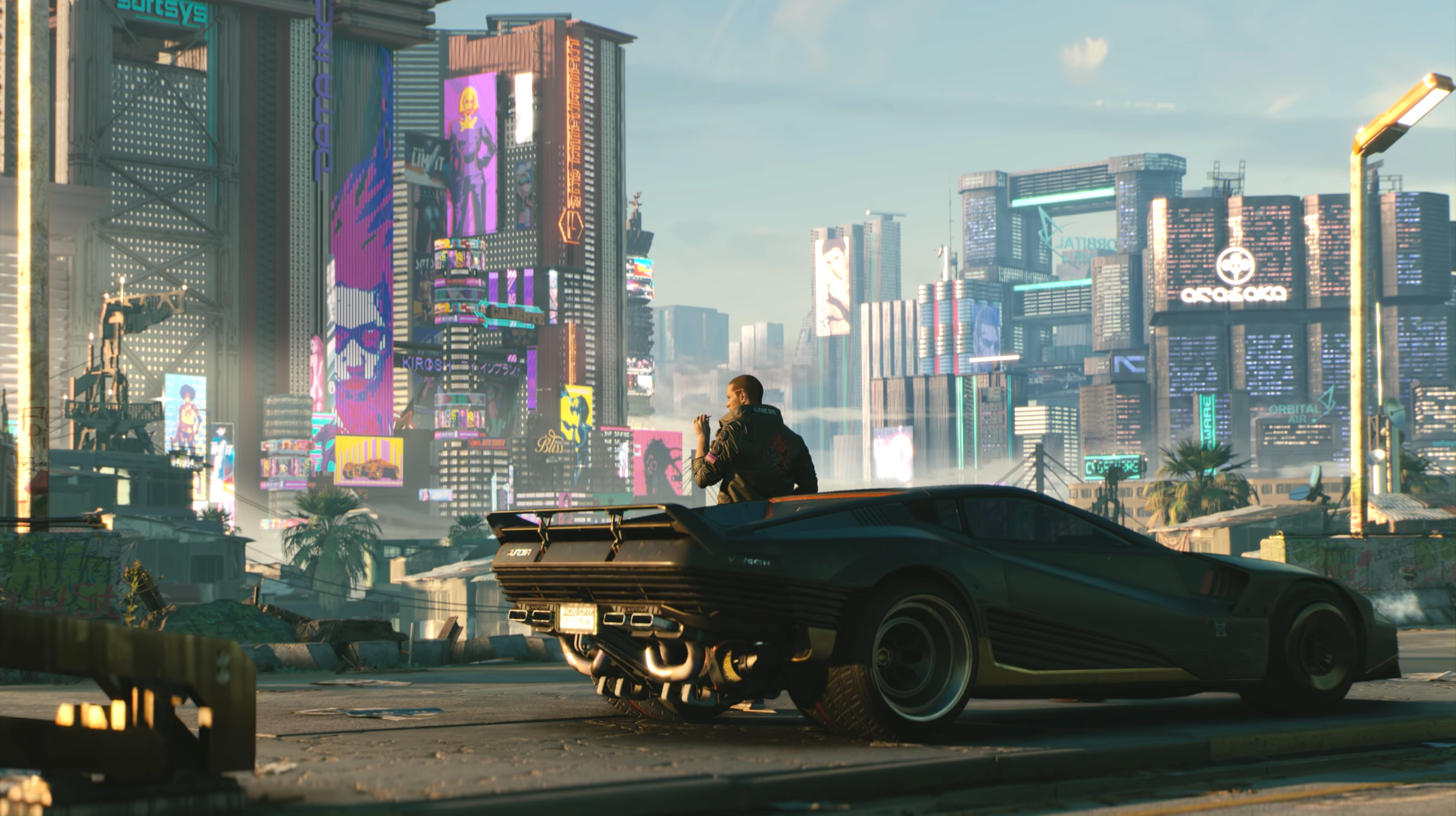