It’s been a year since HBO’s “Game of Thrones” ended after eight seasons. Many major characters saw their storylines completed and fans got answers to some of the show’s biggest questions, but not all of them. Some cast members, like Lena Headey and Maisie Williams, had mixed feeling about the […] 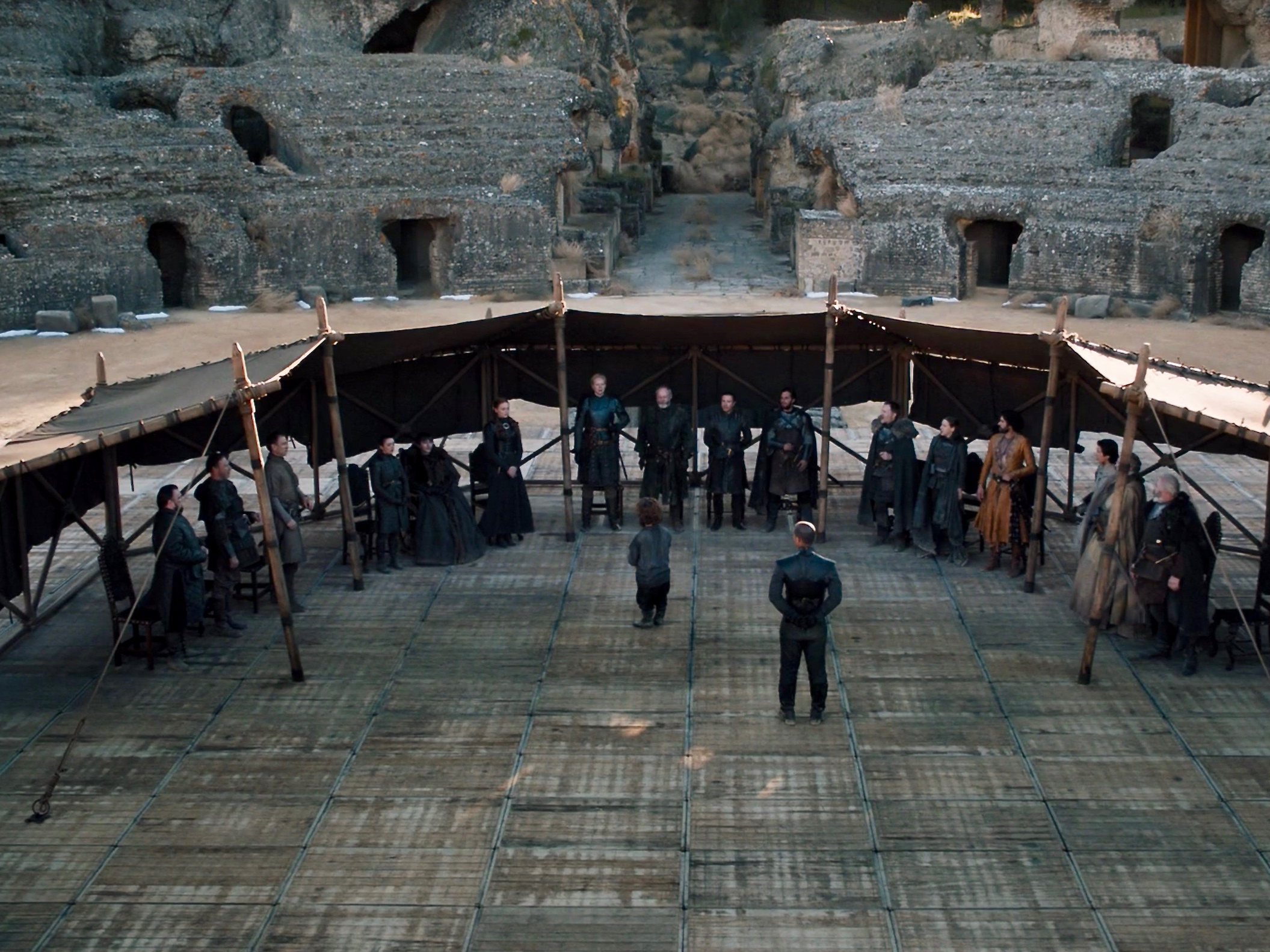 Warning: Major spoilers ahead for the series finale of HBO’s “Game of Thrones,” “The Iron Throne.” Aaron Rodgers blasted the “Game of Thrones” finale while speaking with reporters. Rodgers took issue with Bran Stark rising to become ruler of the Six Kingdoms, saying Dany should have wound up on the […] Warning: Major spoilers ahead for the series finale of HBO’s “Game of Thrones,” “The Iron Throne.” Sunday’s finale finally revealed why Kit Harington cried so much at the show’s final table read. In the series finale, Daenerys Targaryen, played by Emilia Clarke, looked poised to take the Iron Throne but […] Warning: Spoilers ahead for HBO’s “Game of Thrones” season eight finale. The “Game of Thrones” series finale, “The Iron Throne,” aired on Sunday. Fans on Twitter and Reddit spotted not one but two modern-day plastic water bottles in a scene on the show. Earlier on the season, a coffee cup […] Warning: Spoilers ahead for HBO’s “Game of Thrones” season eight finale. HBO’s epic fantasy series has come to an end. One of the biggest questions going into the finale was who would sit on the Iron Throne, the seat of power in Westeros. By the end of the episode, the […] All 37 characters who survived the entirety of ‘Game of Thrones,’ including several you might have forgotten about

Warning: Major spoilers ahead for the series finale of HBO’s “Game of Thrones.” A large number of named “Game of Thrones” characters lived until the end, including some surprising people we hadn’t seen in many seasons. Howland Reed, Illyrio Mopatis, Lollys Stokeworth, Ser Ilyn Payne, Archmaester Ebrose, and Hot Pie […] 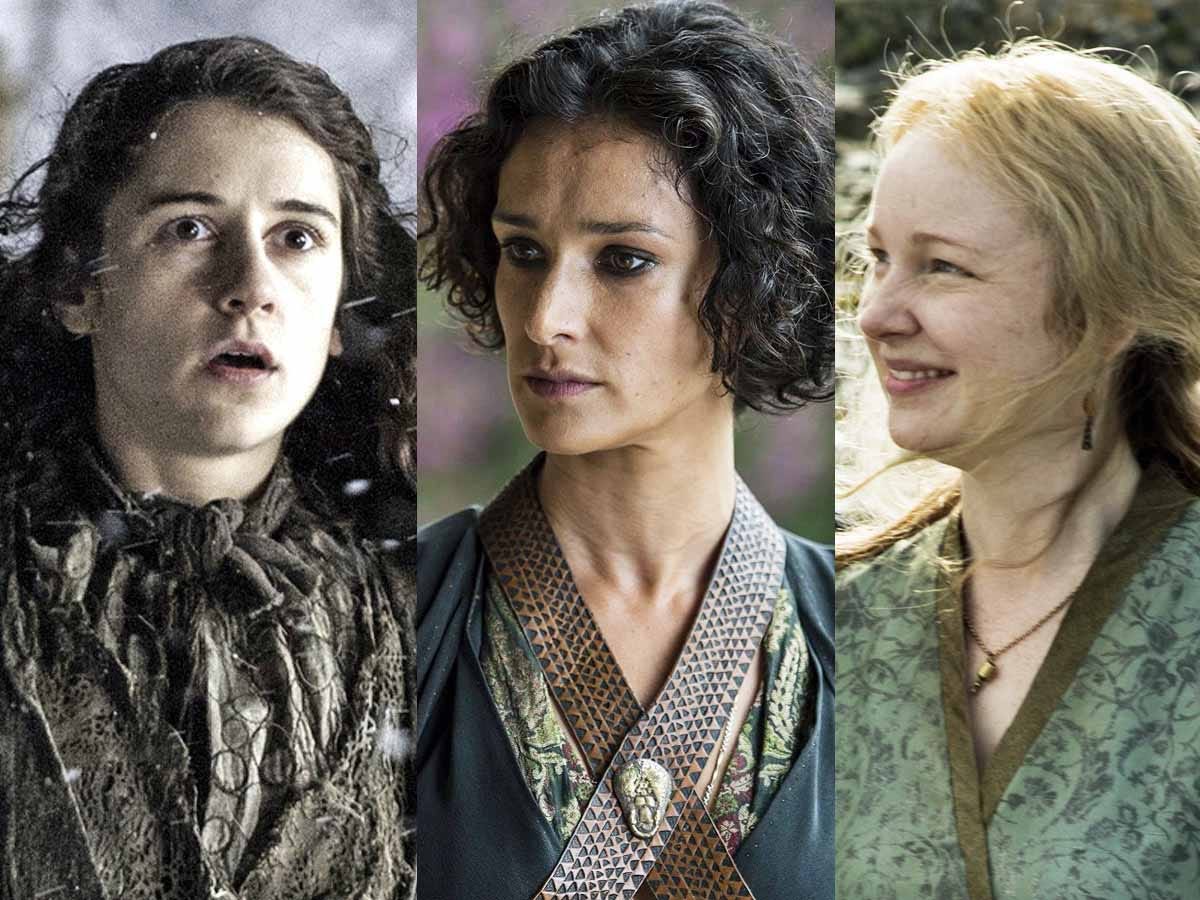