Burger King is giving away 1,000 PlayStation 5 game consoles — here’s how to enter

Burger King is teaming up with Sony to give away 1,000 PlayStation 5 consoles along with digital downloads for games. Customers can either make a $US5 purchase (before tax) or enter through a mail-in form. The sweepstakes will be running until November. Visit Business Insider’s homepage for more stories. Starting […] 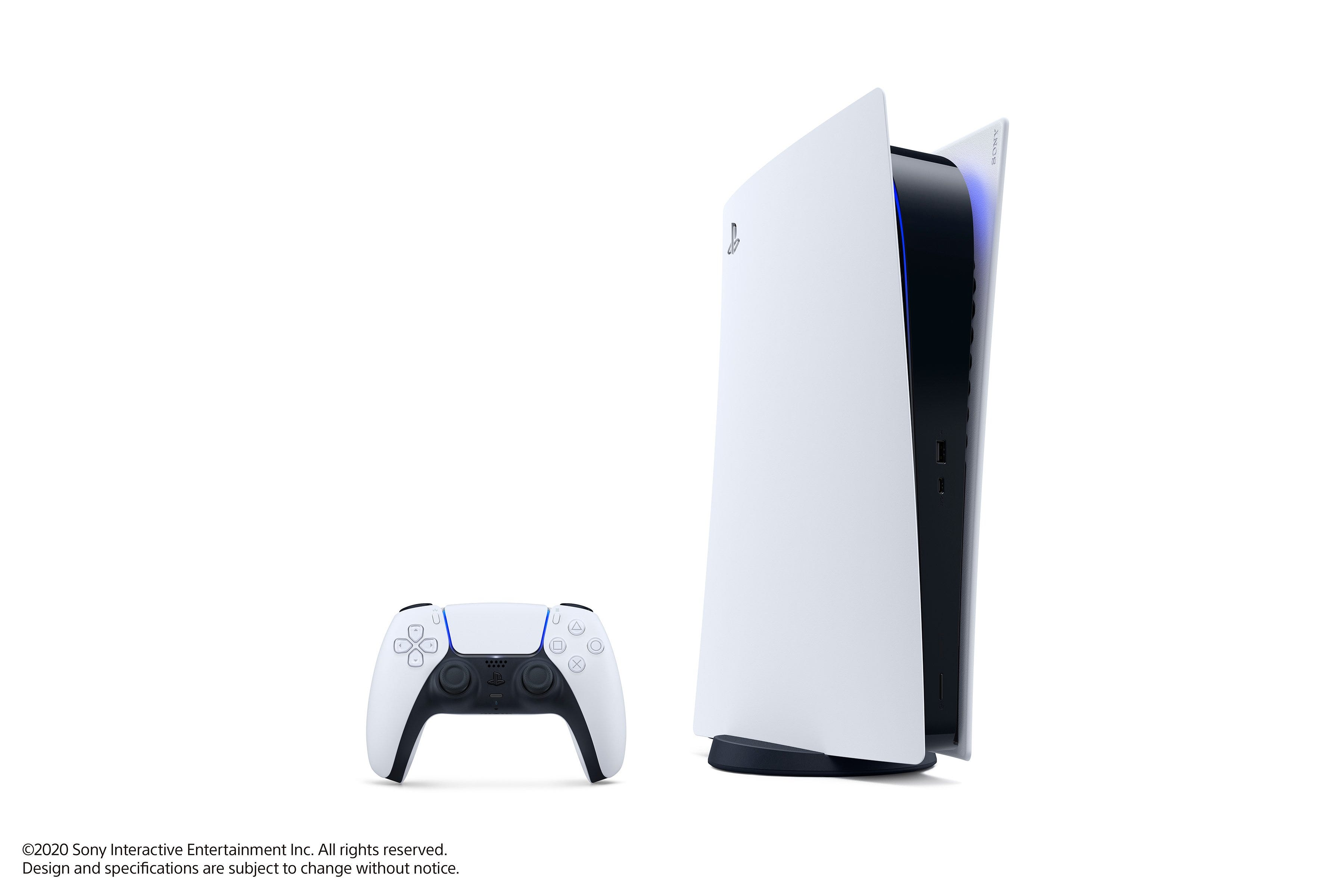 $500 would be a completely reasonable price for the PlayStation 5. Here’s why.

The PlayStation 5 is expected to debut later this year, but we still have no idea what it will cost, or what it even looks like. Sony is reportedly struggling to keep the price of the console low. The launch price for the next-gen console likely won’t be anywhere close […] 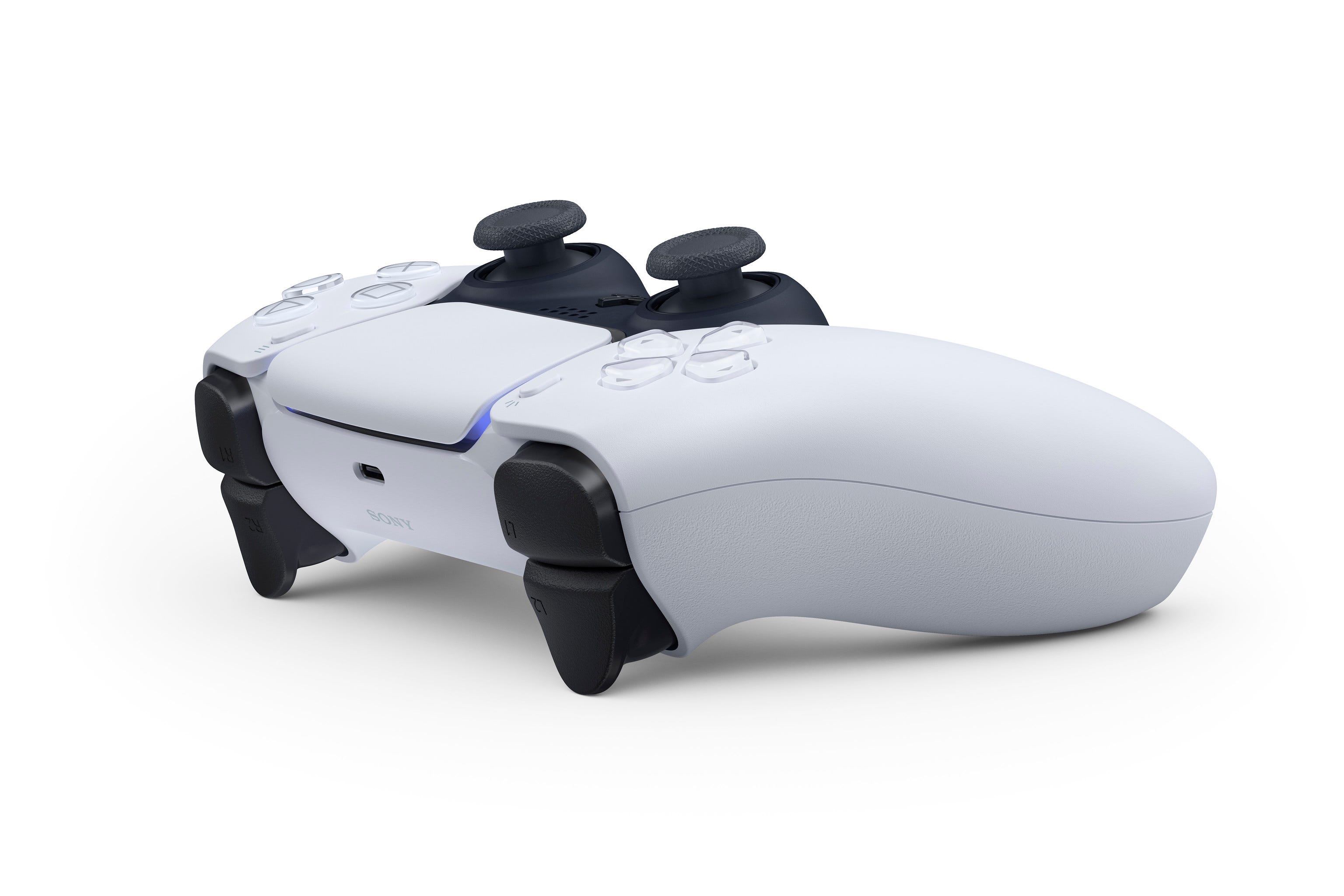 Why ‘Big Short’ investor Michael Burry is going long on GameStop, the video-game retail titan that’s been crashing all year

GameStop’s stock value has been crashing all year as the company struggles to adapt to a changing market. But the legendary investor Michael Burry is going long on GameStop, for a simple reason: discs. In 2020, both Sony and Microsoft plan to release their next-generation game consoles – and both […] Nintendo on Wednesday unveiled the “Switch Lite,” a $US200 version of the Switch that’s designed for handheld play only. While it’s $US100 cheaper than the traditional Nintendo Switch, it’s only a smart purchase for two types of people: parents, and very young kids. Visit Business Insider’s homepage for more stories. […] ‘First, best, and must’: The secret recipe behind Sony’s global gaming empire

The SonyPlayStation 4 has been a monumental success over the last five years. The biggest driver of the PlayStation 4’s boom has been the steady cadence of exclusive games, many of which have been released to positive reviews and massive sales. Shawn Layden is the chairman of Sony Interactive Entertainment […] The photo above, shared on Reddit by a user named “TechFocused,” shows how far Nintendo has come in the past two decades. What you’re seeing is a Game Boy Colour from 1998, stacked on top of a Nintendo Switch from 2017. Both consoles are running the biggest “Pokémon” games made […] The CEO behind ‘Fortnite’ is now worth over $7 billion

The man in charge of the company that makes “Fortnite” is now worth over $US7 billion. Epic Games CEO Tim Sweeney is No. 194 on the Bloomberg Billionaires Index of the world’s 500 richest people. Though “Fortnite” is a money-making powerhouse, much of Sweeney’s wealth comes from years of running […] Lots of people buy video games, try them briefly, and forget about them for one reason or another. There are plenty of games that deserve a second chance, or a revisit if you gave up on them the first time. Not every video game makes an excellent impression the first […] I bought a used Nintendo Switch console that was refurbished by Nintendo itself, and I’m happy I didn’t buy it new

Up until recently, I was on the fence about the Nintendo Switch. Apart from the great games, getting a nice little discount on a used unit that’s been refurbished by Nintendo itself helped push me over the edge. I found Nintendo’s own refurbished standard Switch consoles on eBay for $US265, […] Microsoft finally made an Xbox I actually want to buy

Microsoft is running a promotion with Taco Bell between October 18 and November 12. Buying a $US5 Double Chalupa Box – or simply mailing your information on a postcard to a certain PO Box, detailed below – gives you a chance to win a limited-edition Xbox One X. This exclusive […] There’s a major bug with the PlayStation 4 where a single message can break your console — here’s how to fix the issue, or prevent it from happening in the first place

PlayStation 4 owners encountered a system vulnerability over the weekend, where a message with a particular string of characters could brick your game console, rendering it useless. Many PlayStation 4 owners had to “factory reset” their consoles, which caused them to lose any data not stored in the cloud or […] “Sega Genesis Classics” will bring fan favourites like “Sonic the Hedgehog 2,” “Streets of Rage” and “Golden Axe” to the Nintendo Switch this winter. These classic titles have been enhanced with save states, rewind, and online multiplayer. Switch players can play with a single joycon, making it easy for friends […]

Enjoy it while it lasts: This is the closest the Nintendo Switch will be to any of its competitors

The Nintendo Switch is finally getting the support from third-party developers and publishers that fans have been craving for years. Unfortunately, many high-end third-party games are difficult to port to the Nintendo Switch – and that will only become more challenging when the next versions of the PlayStation 4 and […] The Nintendo Switch is an incredible game console. But I wish I could justify playing it more often. Some of my favourite games over the last year have been on the Switch: I played through the entirety of “The Legend Of Zelda: Breath of the Wild” twice, and my fiancée […] You want to buy a modern video game console, and you have $US300 to play with. What do you buy? For $US300, you can buy a Nintendo Switch or a PlayStation 4 – both retail for exactly $US300 before taxes, and offer their own unique video game experiences. If you’re […] Nintendo fans can breathe easy: The company’s business model relies too heavily on its handheld consoles to nix them

At this year’s Electronics Entertainment Expo (E3), the world’s largest video and computer game event, Nintendo’s presentation reportedly lacked shock value, and had one little scare: the absence of the popular portable 3DS console, first released in 2011, made fans worry that the company planned on edging it out. Nintendo’s […] E3 2018 is wrapping up. All the press conferences are over, and all the big announcements have been made. Overall, it was quite an impressive showing this year. The industry’s top game makers, including Nintendo, Sony, and Microsoft, as well as top publishers like Bethesda, Ubisoft, and EA introduced plenty […] Fans are really happy about Nintendo’s E3 presentation, which lasted only 42 minutes but packed a punch. Other game companies could learn a thing or two from how Nintendo approaches E3, the biggest industry event of the year. Nintendo delivered the goods at E3 2018 – and it pulled it […]