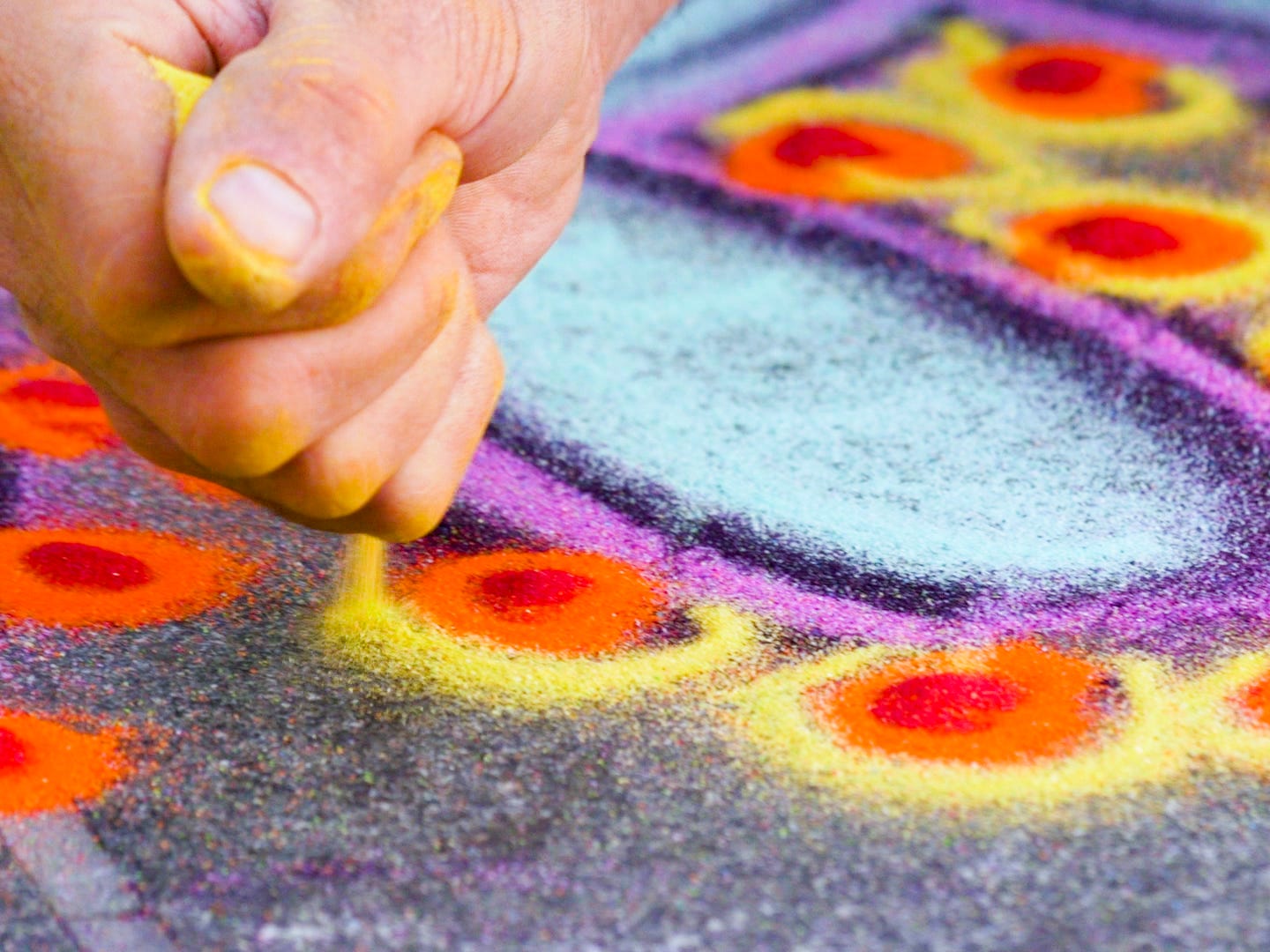 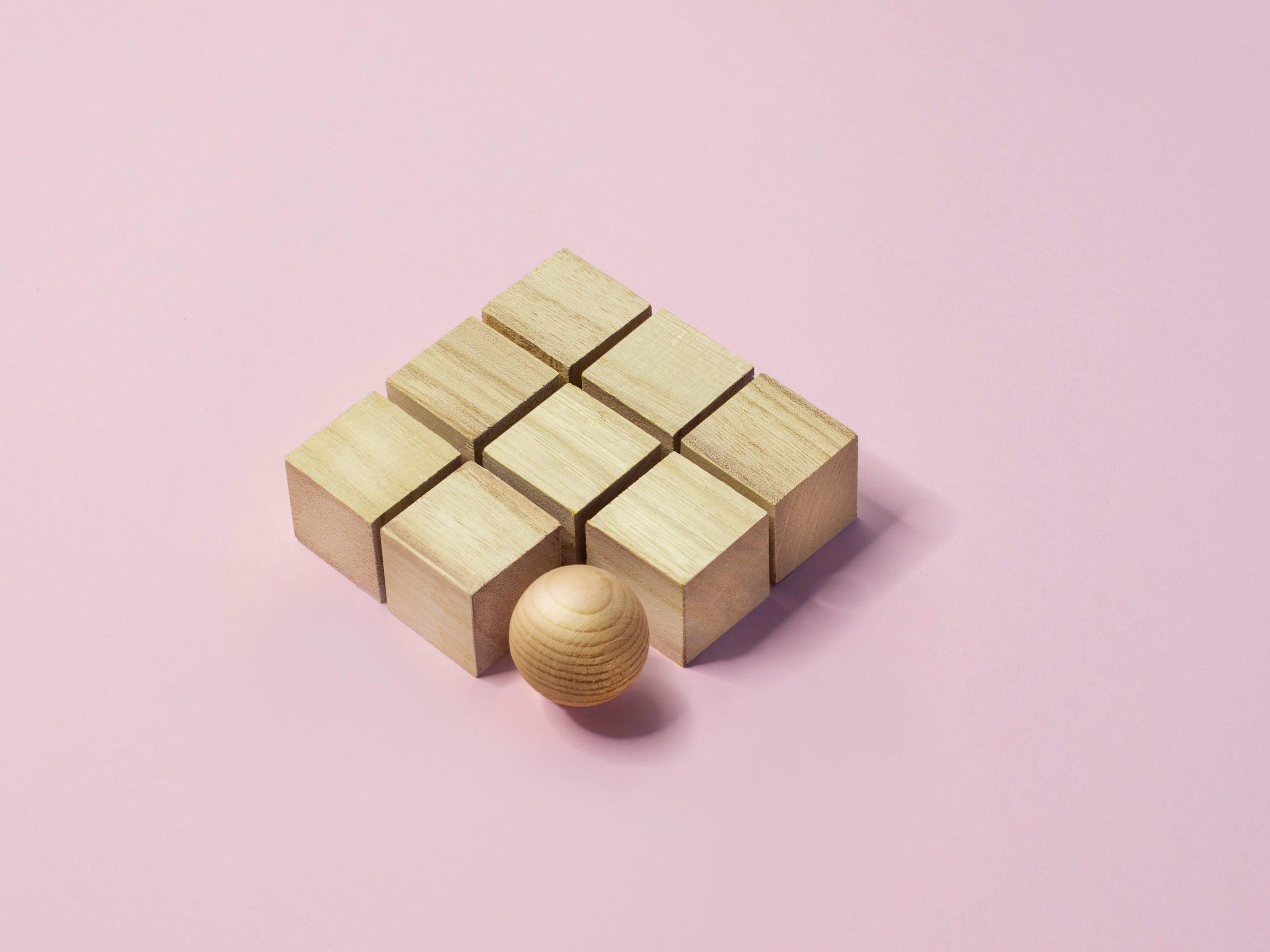 No more ritzy galas, dinner parties, or jet-set fairs: The art world is coming to terms with a ‘shelter-in-place’ market. 5 insiders reveal how the industry is faring — and their hopes for what’s next.

The art world is known for its ritzy galas and glamorous dinner parties, which are a large part of its appeal to affluent art aficionados. But all of that changed when the pandemic hit. As galleries, auctions, and art fairs move online, the industry is adapting to the digital market. […] 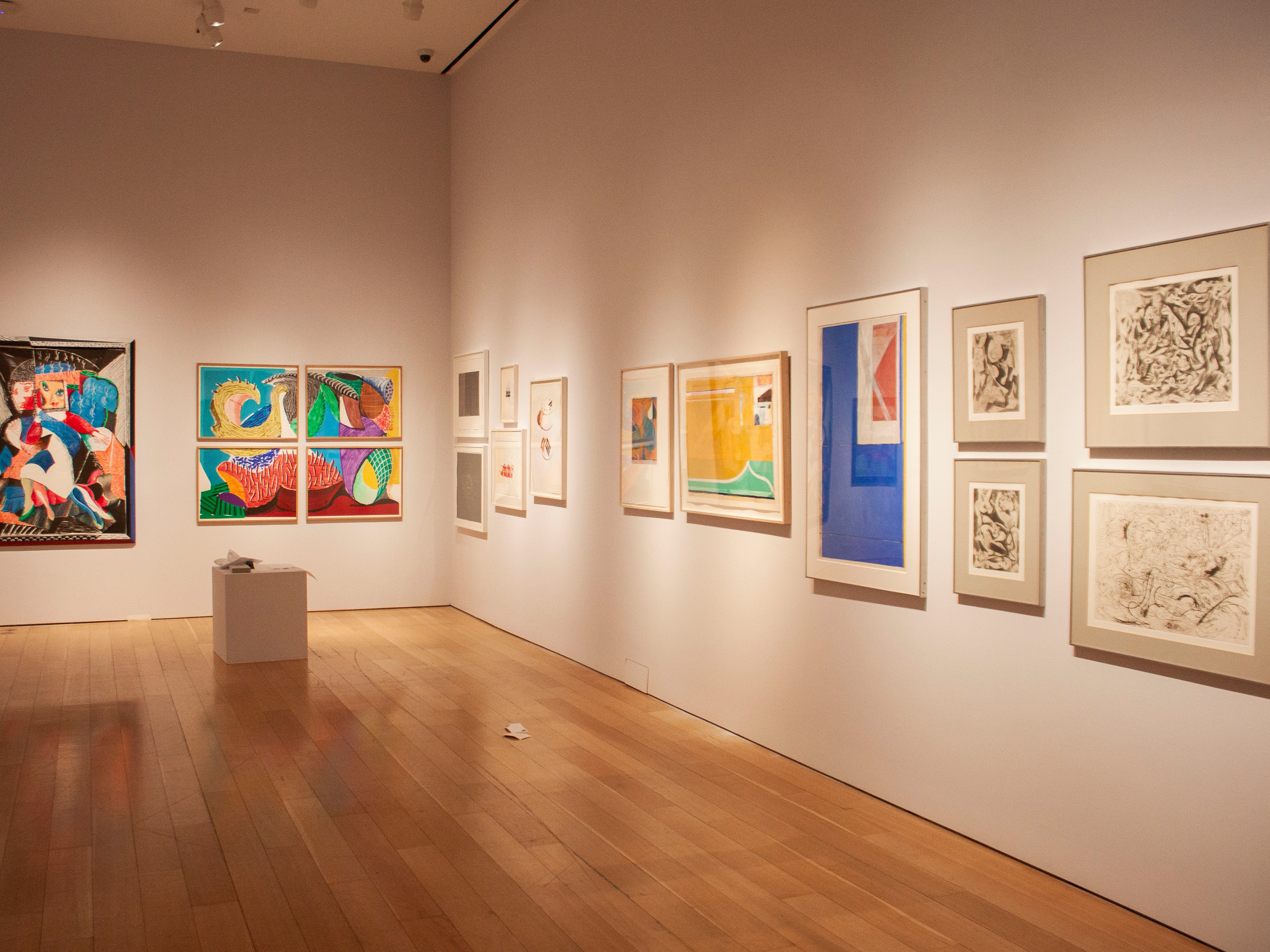 How to delete photo albums from your Samsung Galaxy S10 in 4 simple steps, to get rid of many photos at once

It’s easy to delete photo albums from your Samsung Galaxy S10 in just a few steps. When you delete an album from the Gallery app, you will also delete the photos that are stored inside. To delete an album on your Galaxy S10, tap and hold the album you want […] Artechouse – a new exhibition space for projects at the intersection of art and tech – opened to the public on Monday in an underground boiler room at Chelsea Market in New York City. “Machine Hallucination” is the name of Artechouse’s current exhibition by Turkish media artist Refik Anadol. “Machine […]

The 4 biggest mistakes people make when buying art, according to experts

Buying art might sound like the reserve of the super-rich, but it can actually be more affordable than you might have thought. The Affordable Art Fair in London, which runs from 18-21 October, presents thousands of original works every year, priced from just £100 ($US131) to a cap of £6,000 […] 15 of the best Australian photos from Getty Images in 2017

Getty Images has unveiled its Year In Focus 2017 Collection, a roundup of the most defining images from the year. The photo business has selected a handful of the most striking images taken in Australia, highlighting some of the biggest moments for the country in 2017. Included is the Australian […]