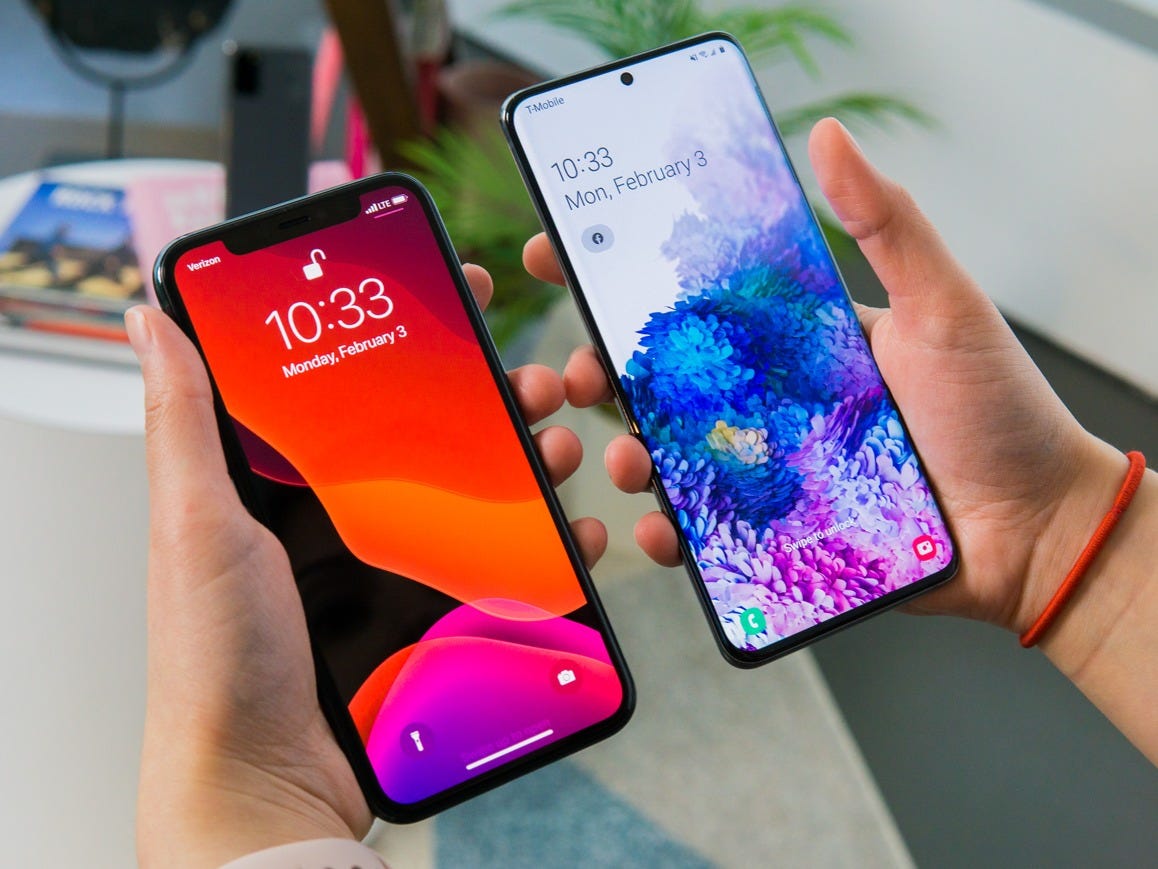 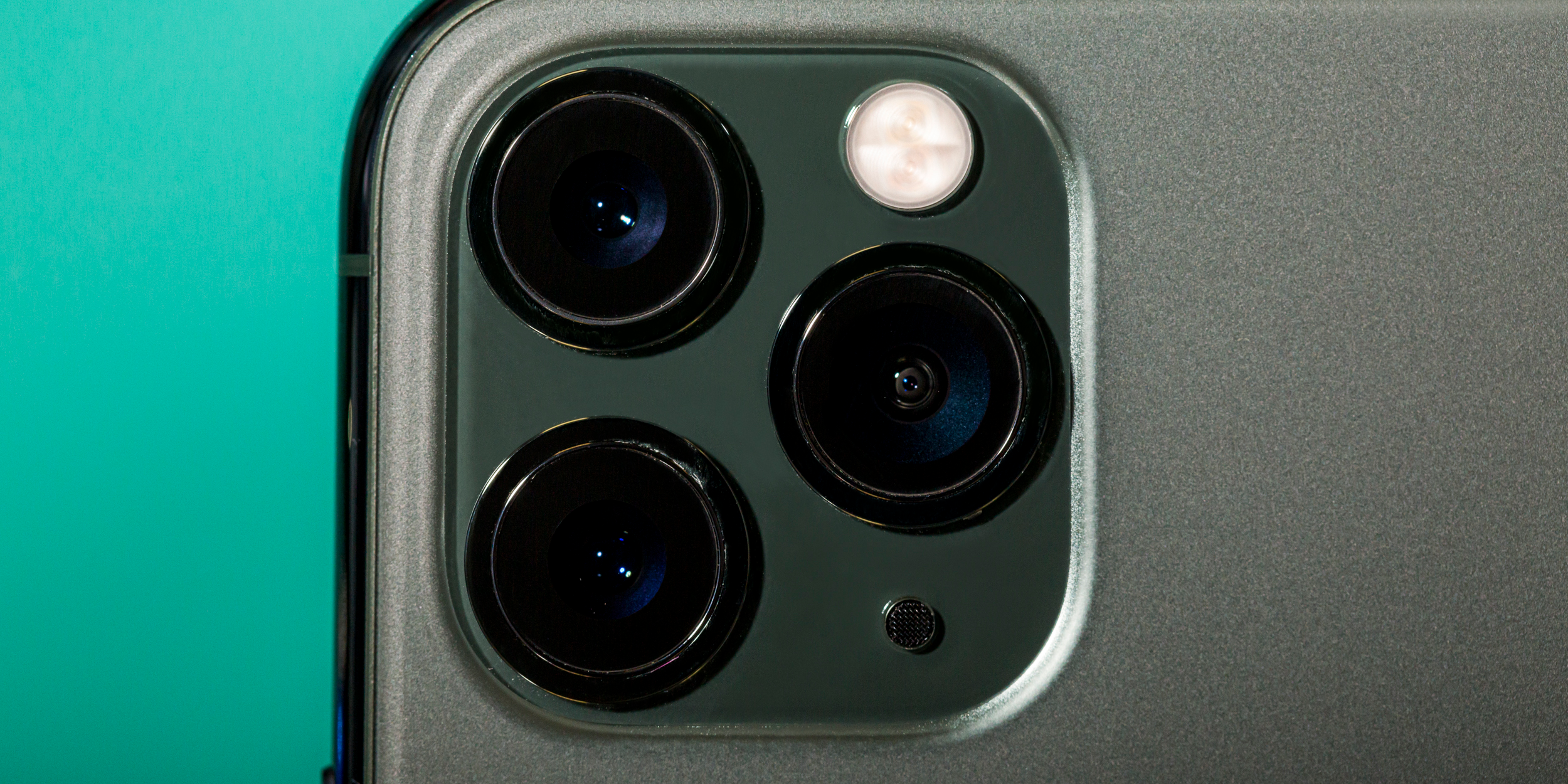 I accidentally dropped Business Insider’s Galaxy S20 Ultra review unit from knee height without a case, and the drop damaged the screen, back, and camera module. The surface was concrete, which I’m sure didn’t help. There are no official repair services for the Galaxy S20 Ultra yet, but repairs for […] 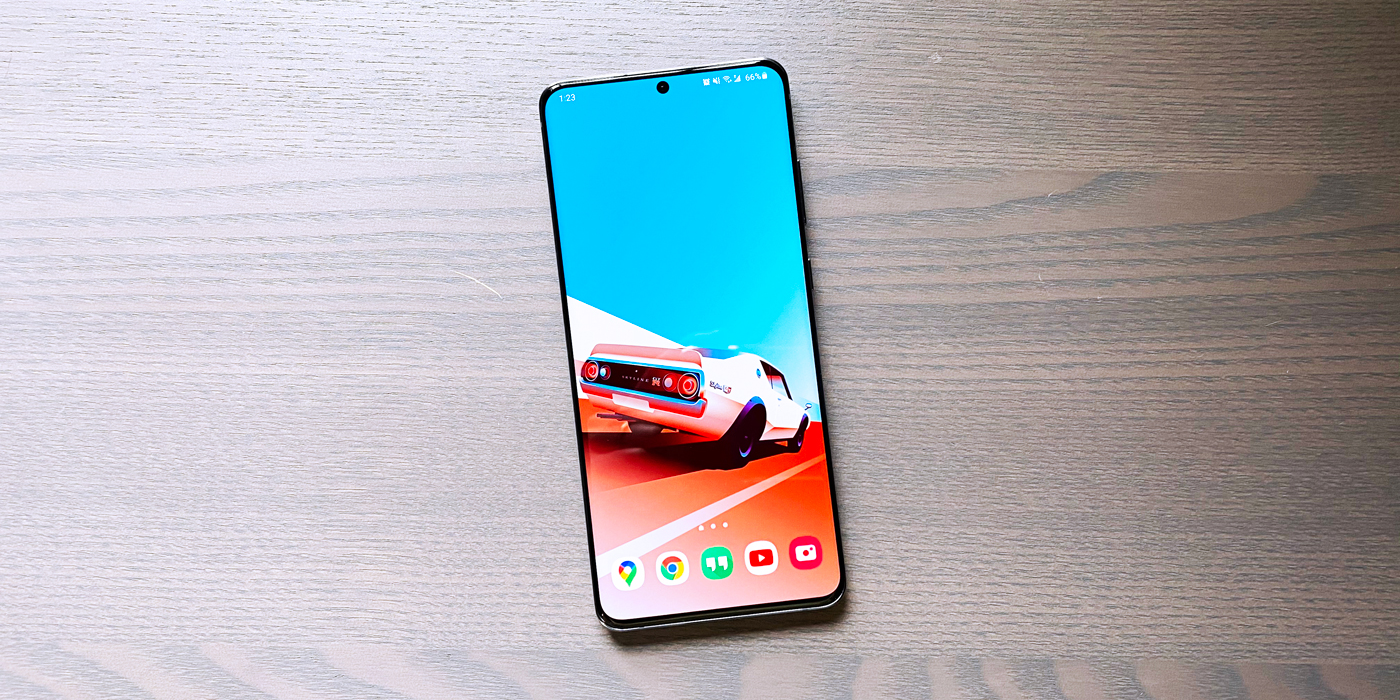 I’ve spent a little over a week with the Galaxy S20 Ultra, and I love this phone. At the same time, I better love this phone, considering its $US1,400 price tag. I’ve loved its large screen, great battery life, fast charger, and excellent camera. I wish Samsung offered the Galaxy […] 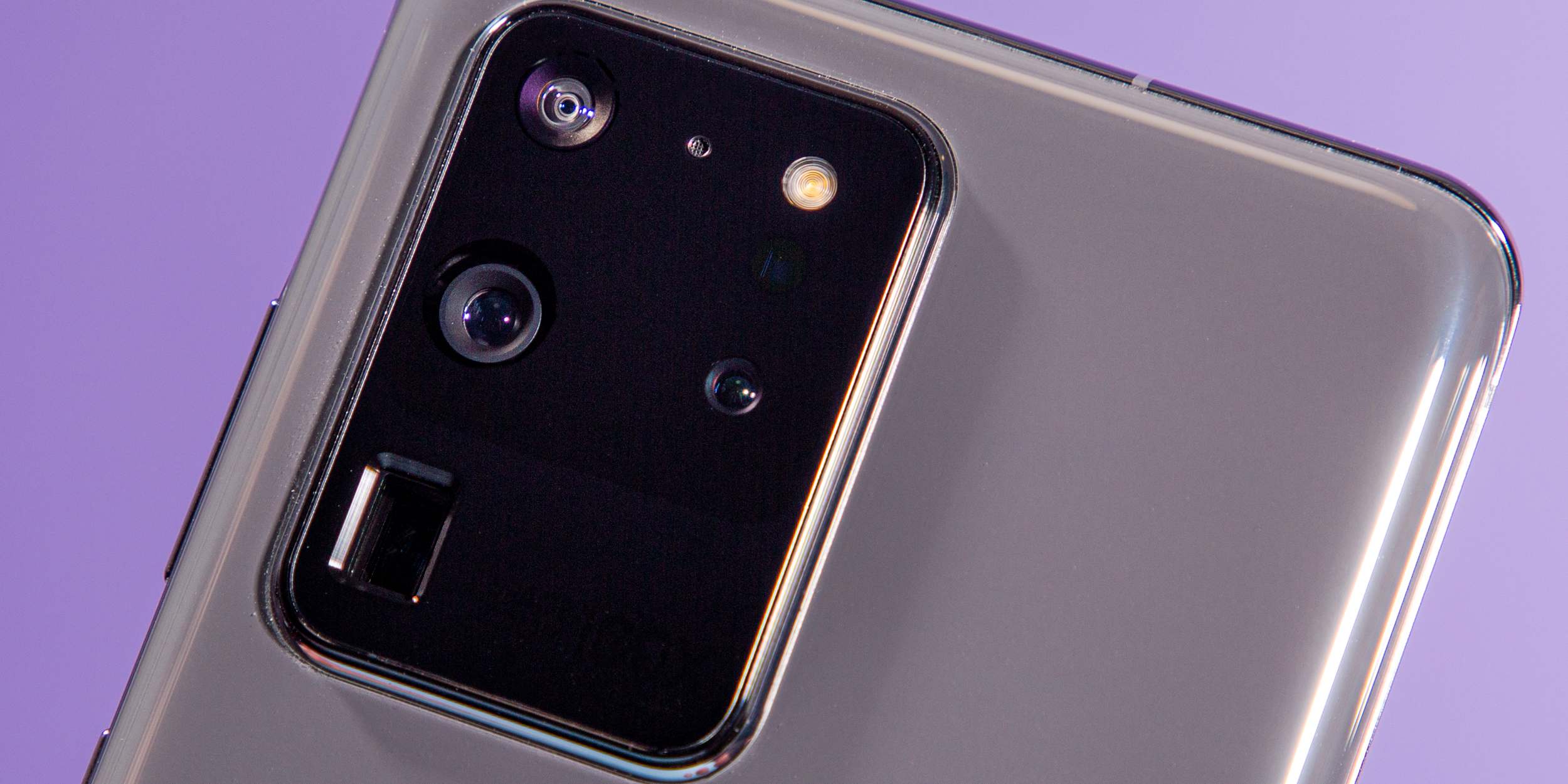 These 6 features may make the Samsung Galaxy S20 Ultra worth its incredibly high $1,400 price tag

Samsung’s Galaxy S20 Ultra starts at $US1,400, which is among the highest price tags we’ve seen for a smartphone. There are some obvious reasons that can help explain the Galaxy S20 Ultra’s high price tag. It has a larger screen and bigger battery than the regular $US1,000 Galaxy S20 and […] 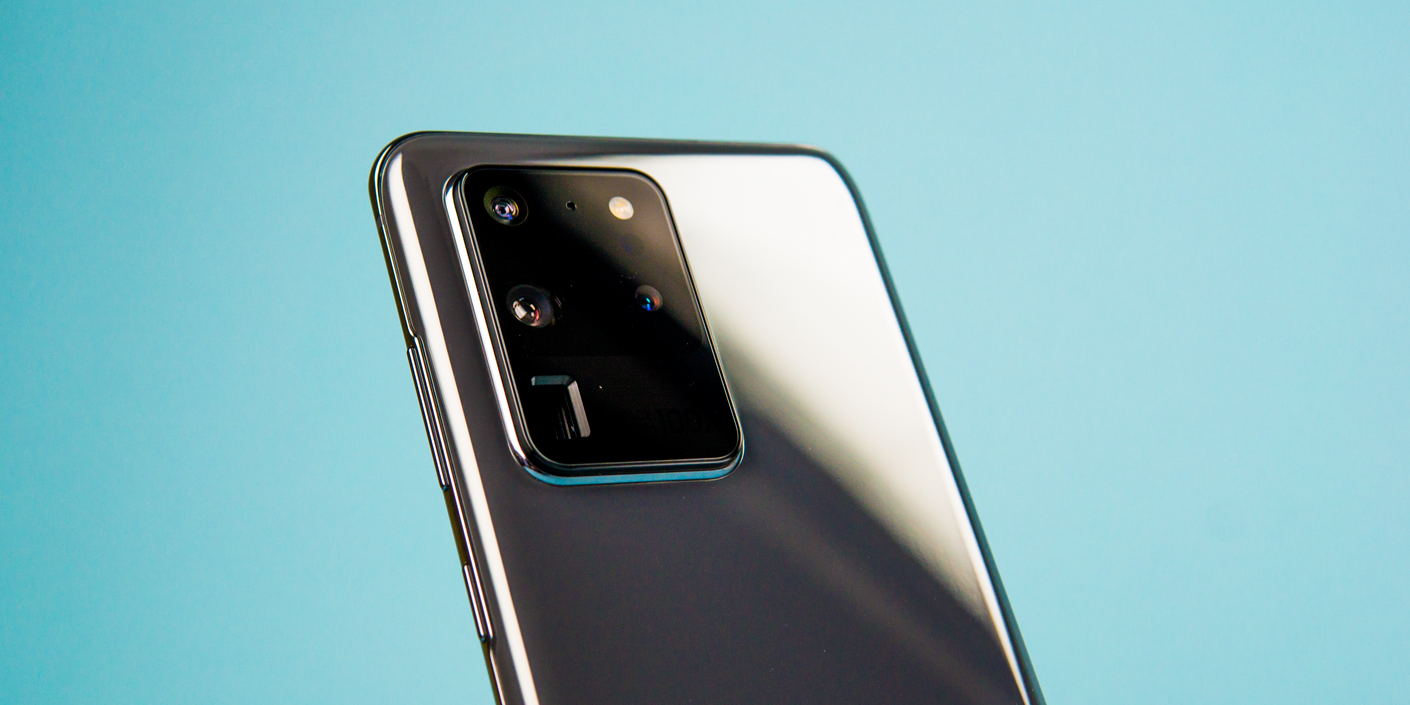 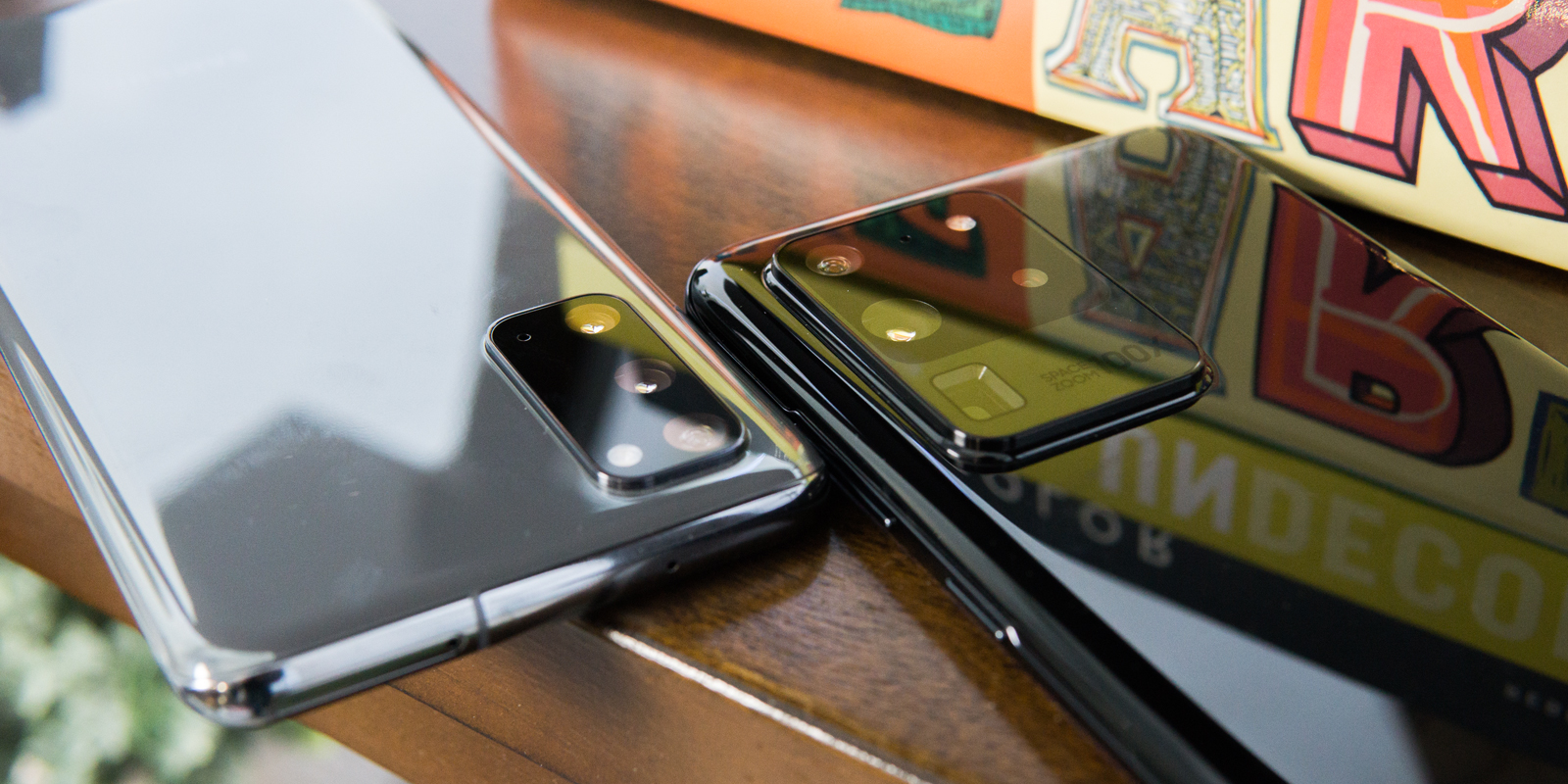 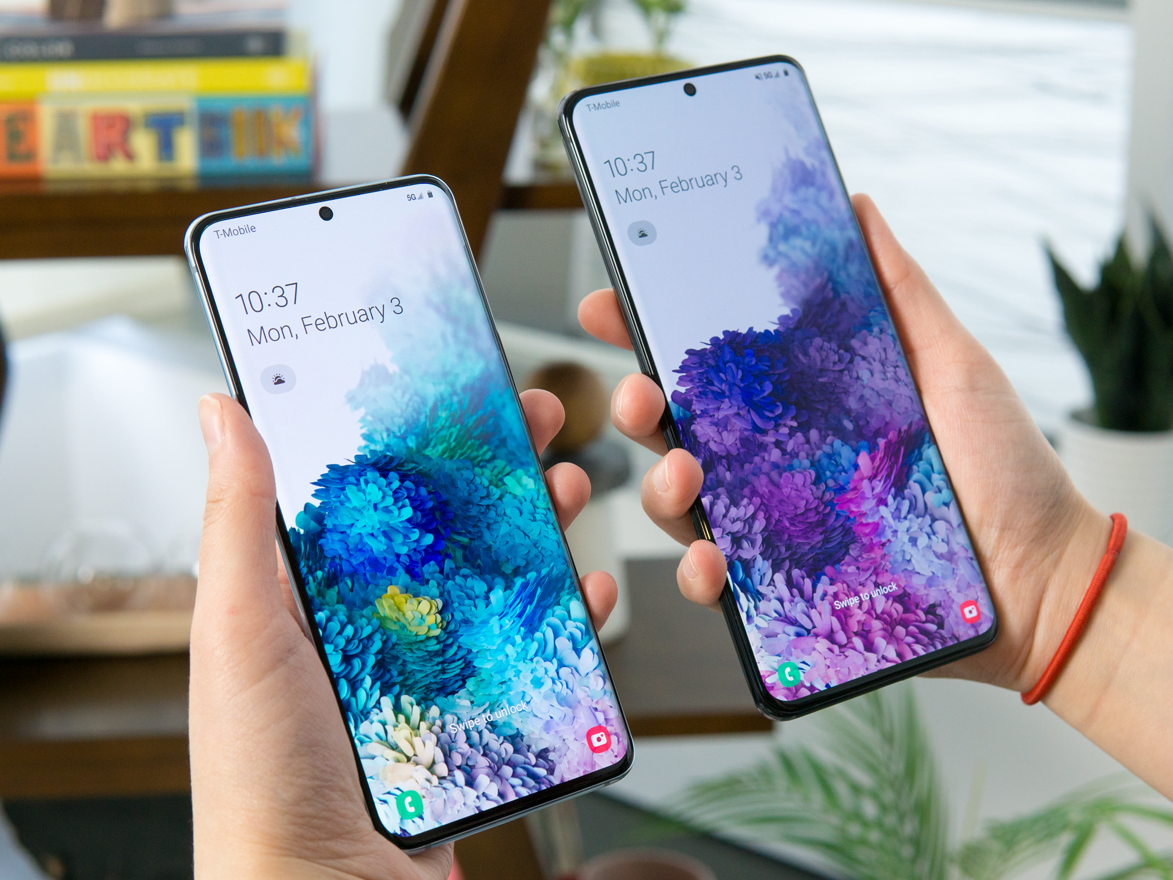 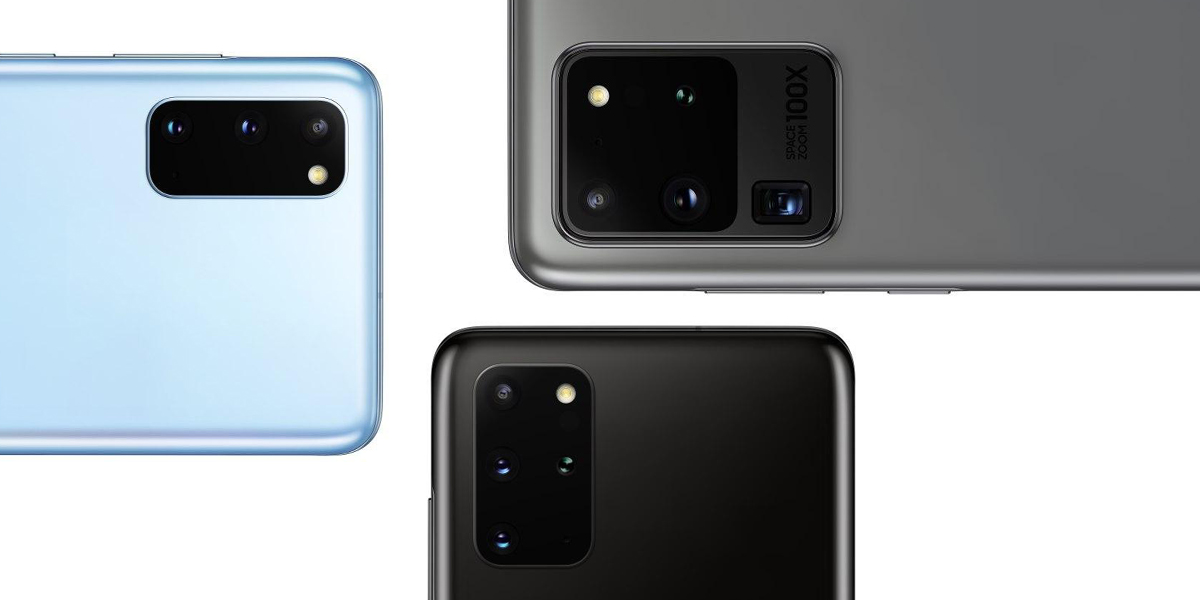 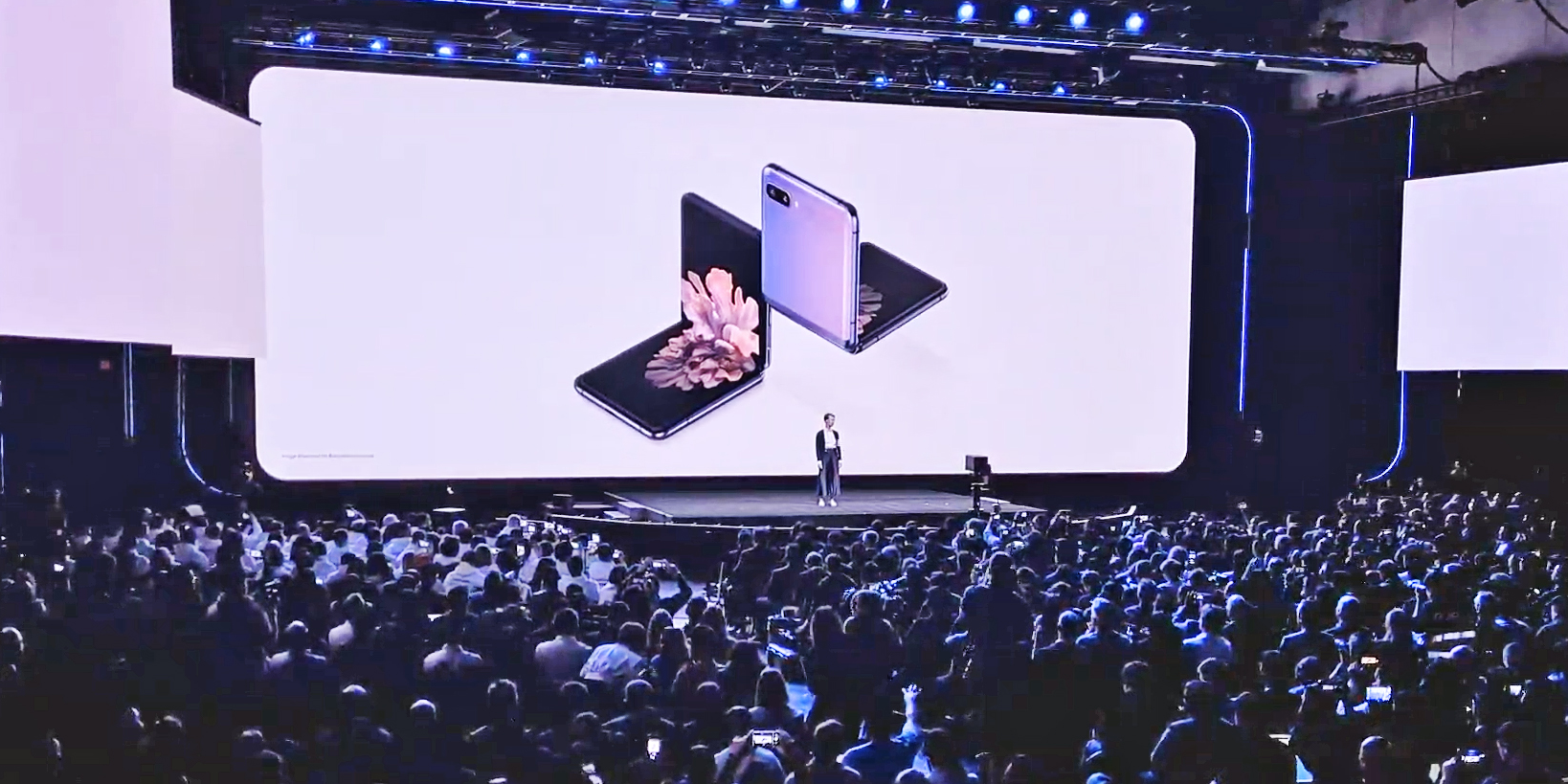 Samsung on Tuesday unveiled three new smartphones:the Galaxy S20 , the Galaxy S20 Plus, and the Galaxy S20 Ultra Samsung focused on two major things in its new phones: a screen with a high 120Hz refresh rate, and all-new camera tech. All the new Galaxy S20 phones support 5G too, […] Samsung just announced 3 new Galaxy S phones starting at $1,349— here are all the differences between the S20, the S20 Plus, and the S20 Ultra