5 ways to troubleshoot when your AirPod case is not charging

If your AirPod case is not charging, there are several troubleshooting steps you can take to narrow down the cause of the problem and resolve it. 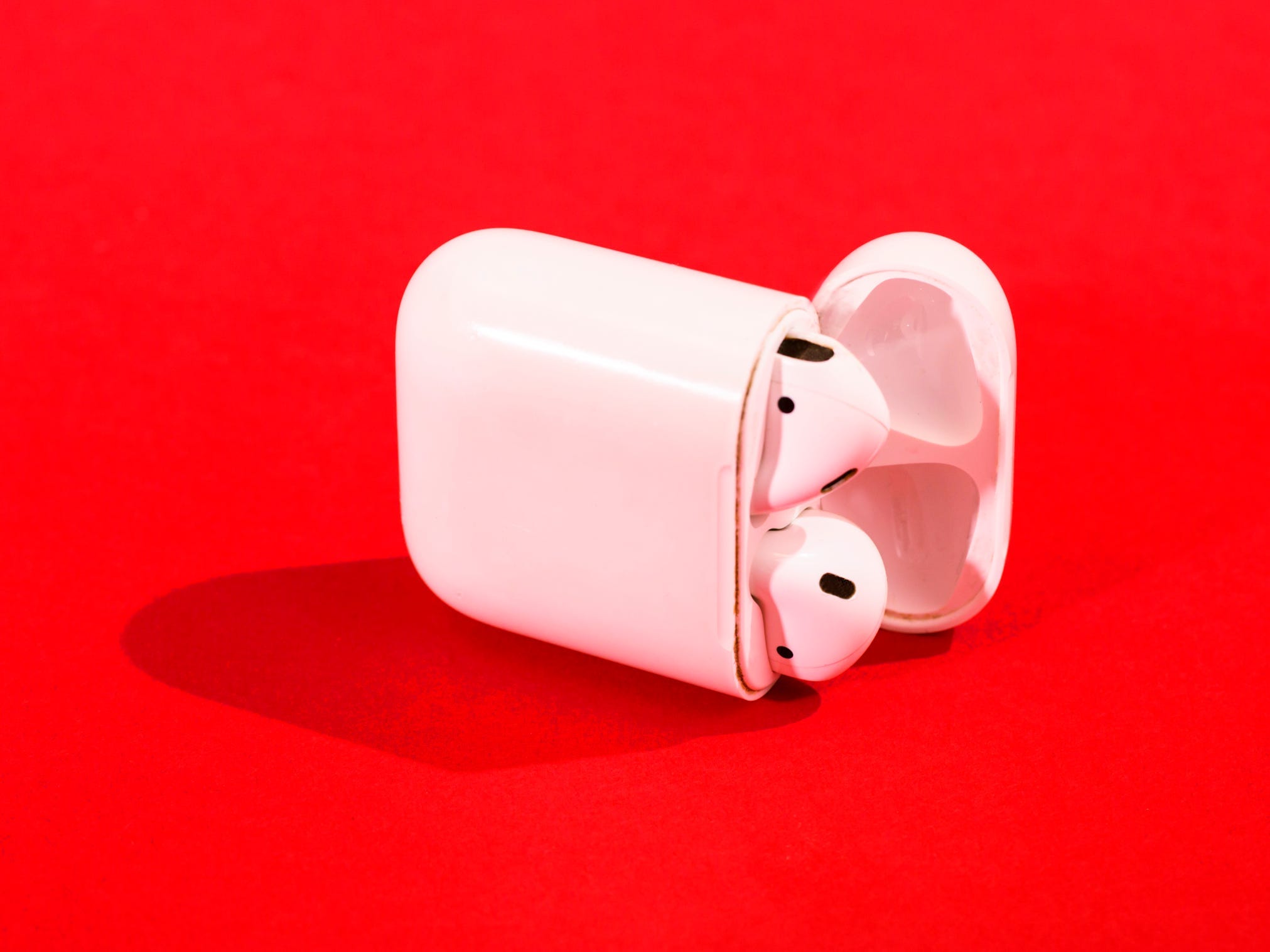 How long an AirTag battery should last, and how to replace it

Your AirTag battery life should last for around one year, depending on your usage. It can be replaced with another CR2032 lithium coin battery. 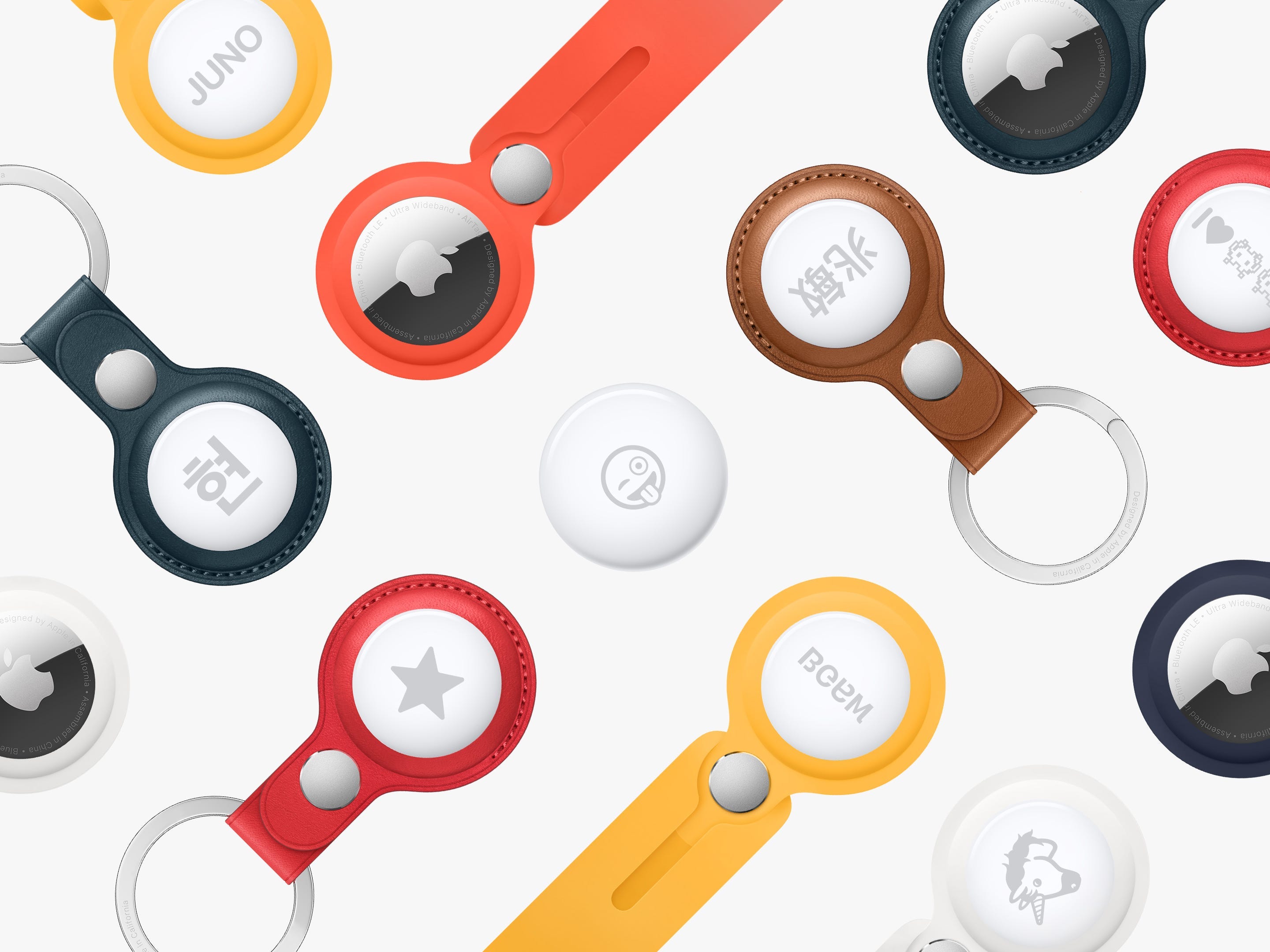 You can connect AirPods to Peloton exercise equipment through Bluetooth. To start, tap Bluetooth Audio in the Peloton's Settings menu. 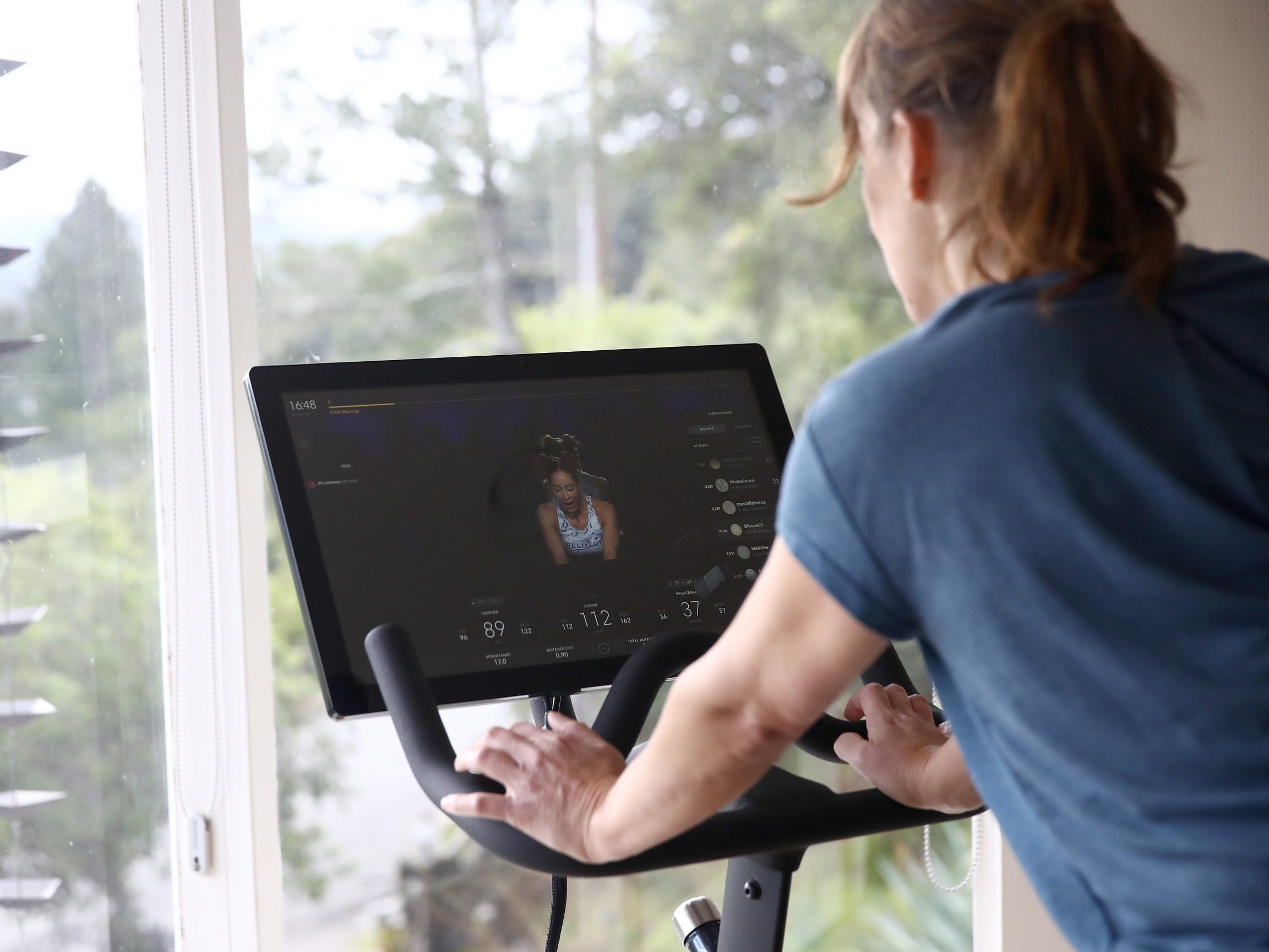 AirPods’ microphone not working? 6 ways to fix it

If your AirPods' microphone is not working, there are many possible causes, but you can try a variety of fixes quickly. 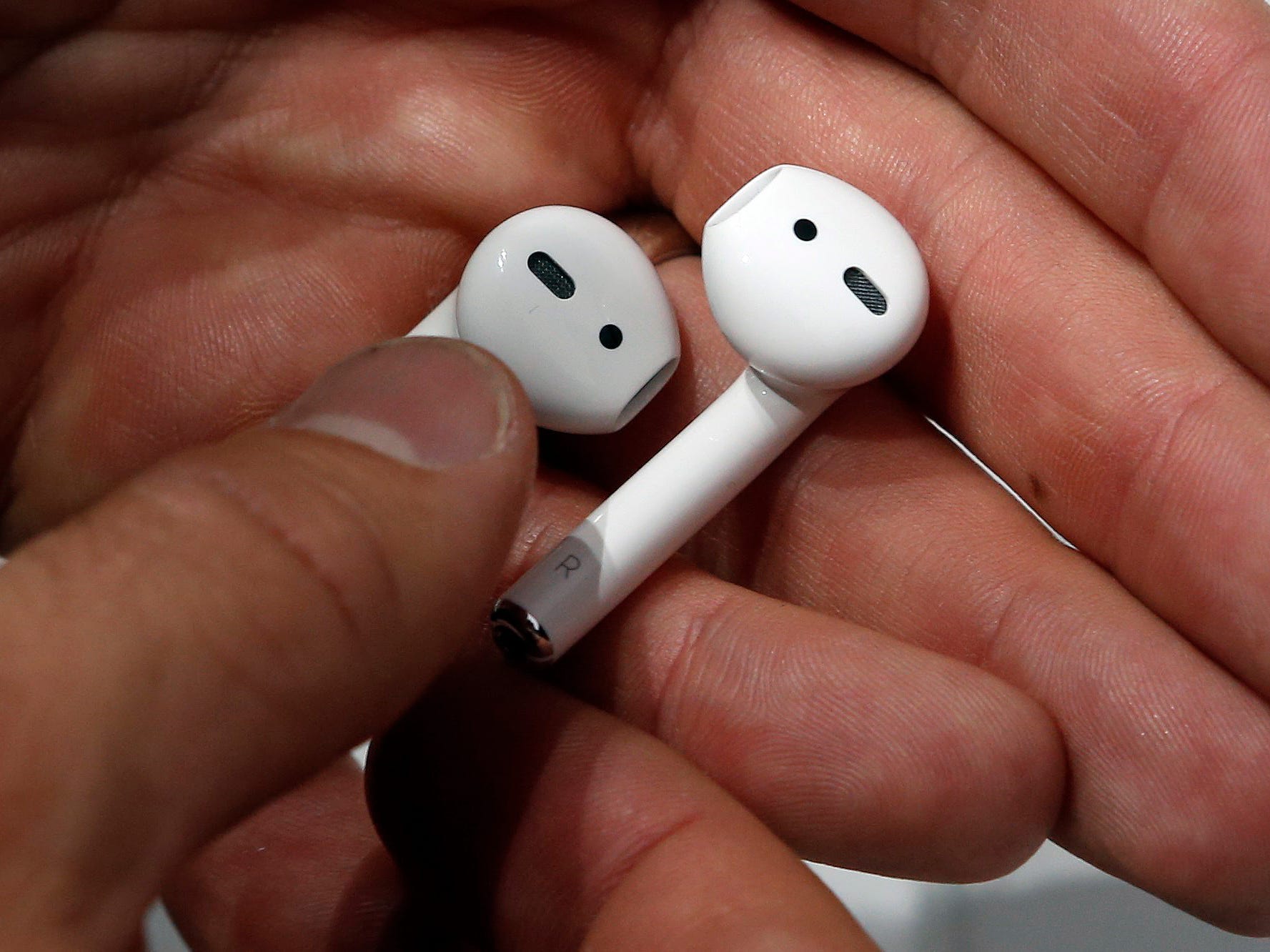 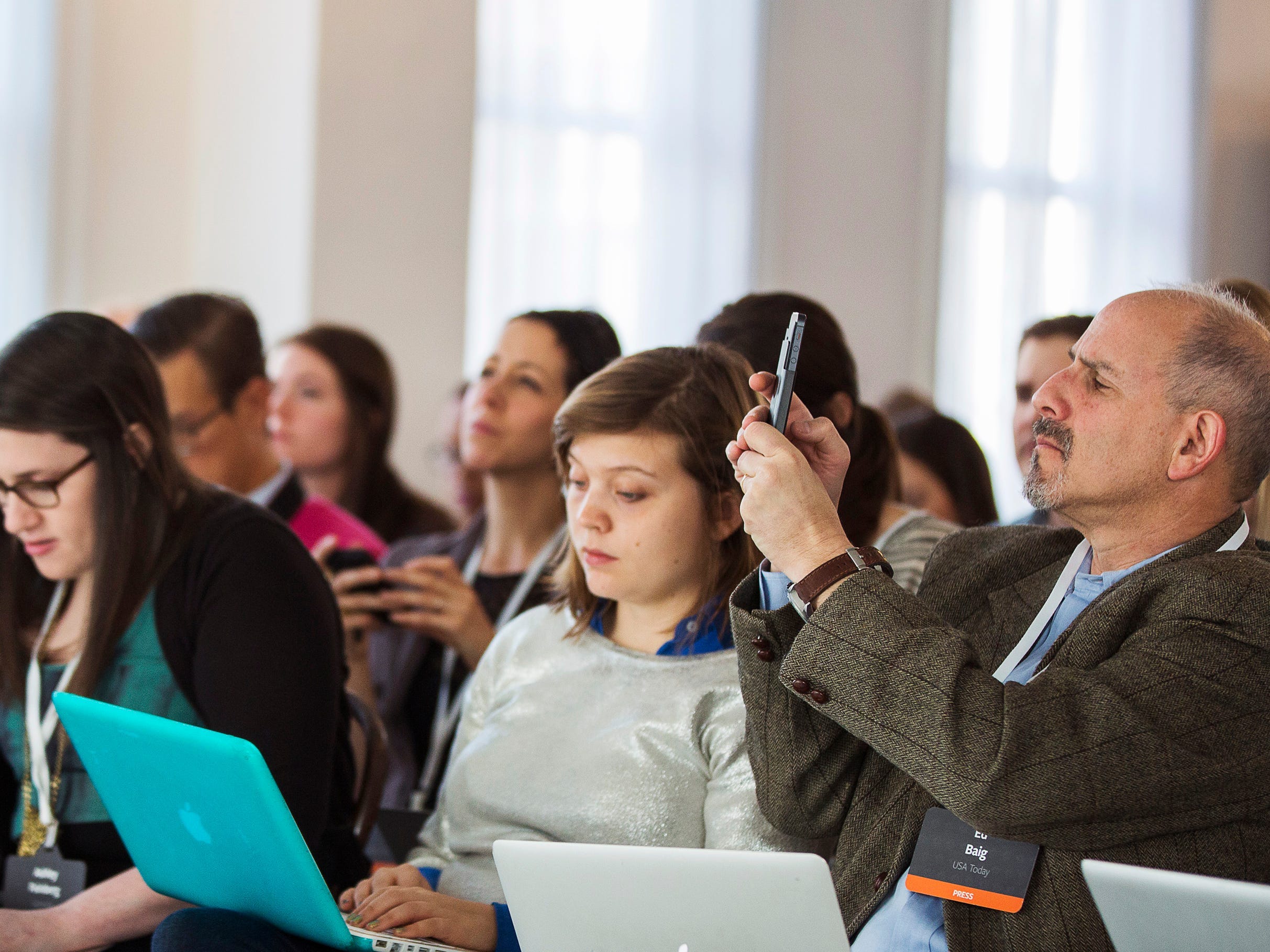 You can test your webcam using online tools or programs that come with Windows 10 or your Mac computer. 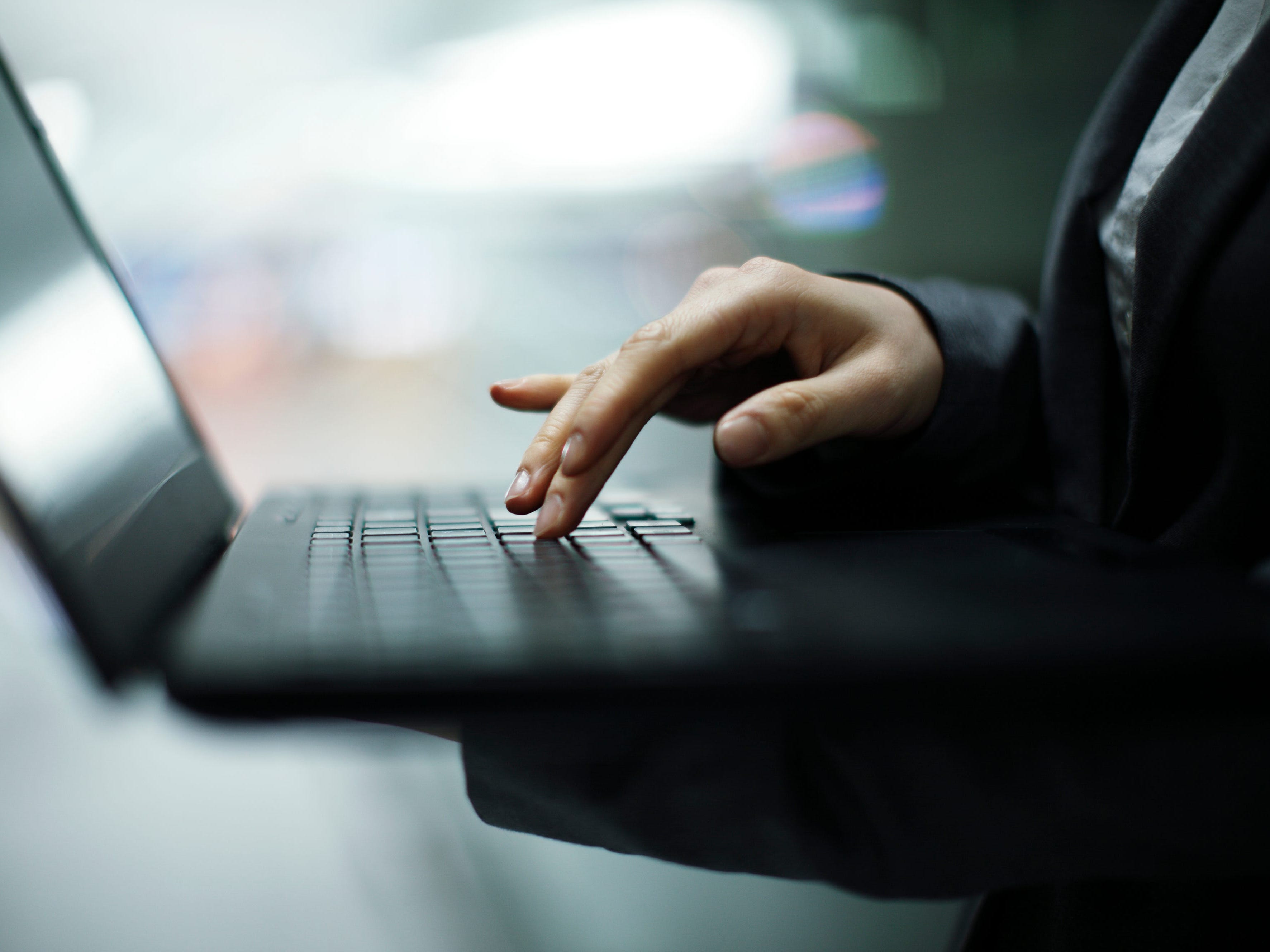 It's easy to make a working stylus for your tablet or mobile device with just a few household supplies, including an ink pen and cotton swab. 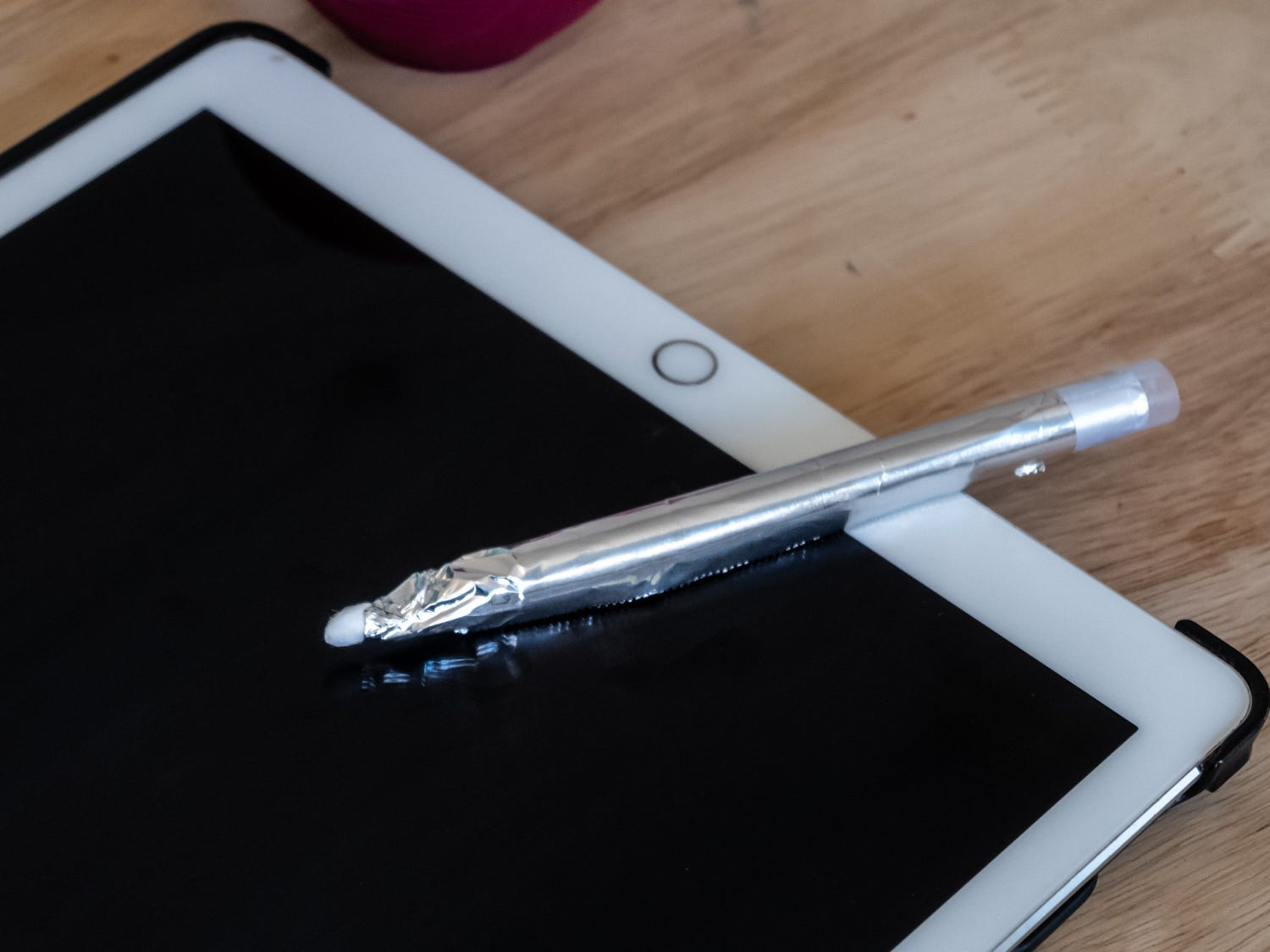 Jack Barsky is a former sleeper agent of the KGB who spied on the US from 1978 to 1988. After being exposed, he turned FBI informant and has since stayed in the United States, becoming a published author of “Deep Undercover.” Barsky rates the realism of Russian spy movies such […] 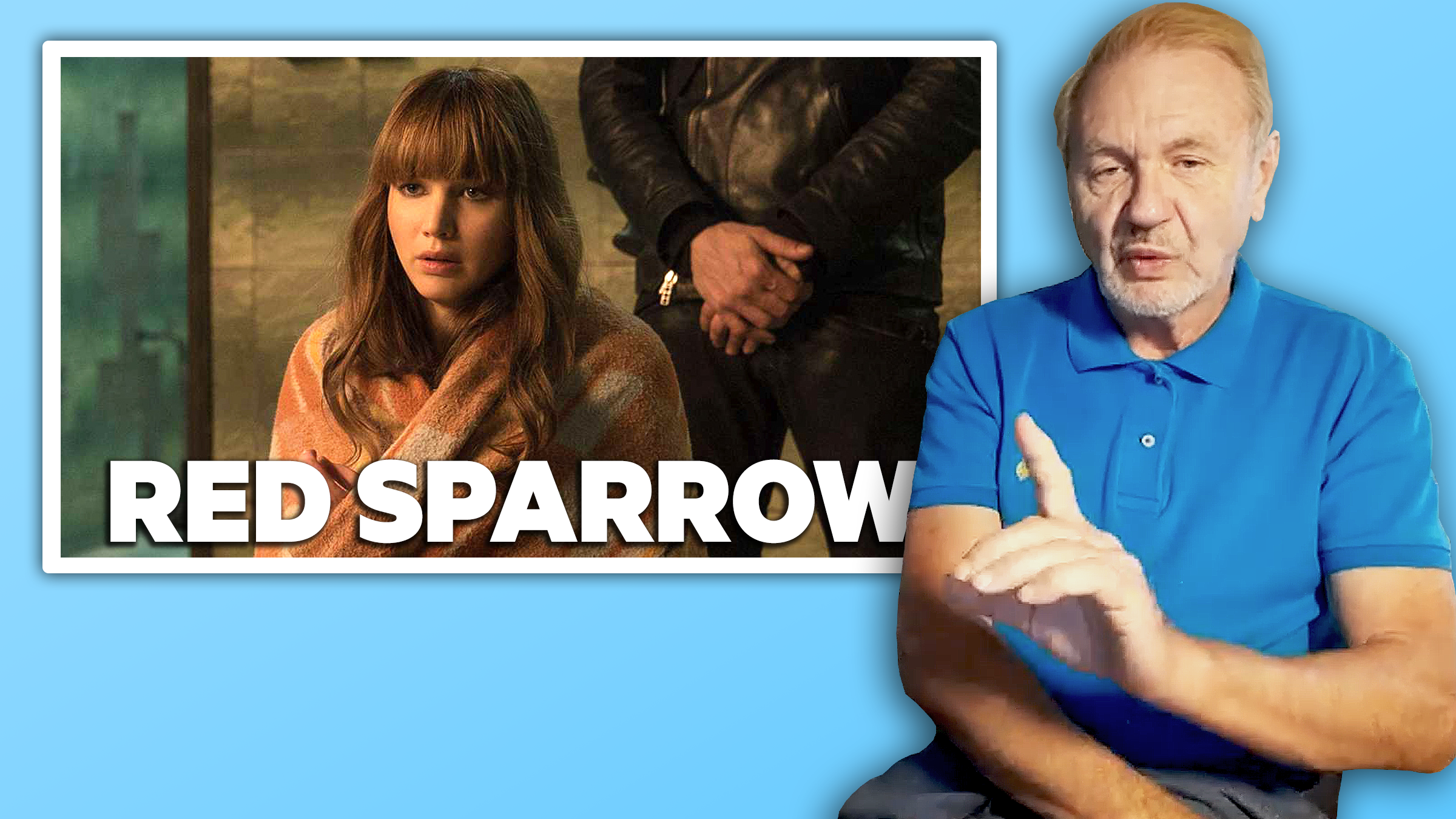 A team of scientists at MIT is building devices meant to monitor people’s sleep and influence their dreams. One device, called Dormio, is an “interactive social robot” designed to detect when the user is falling asleep and affect their dreams with audio cues. The purpose of the device is to […] 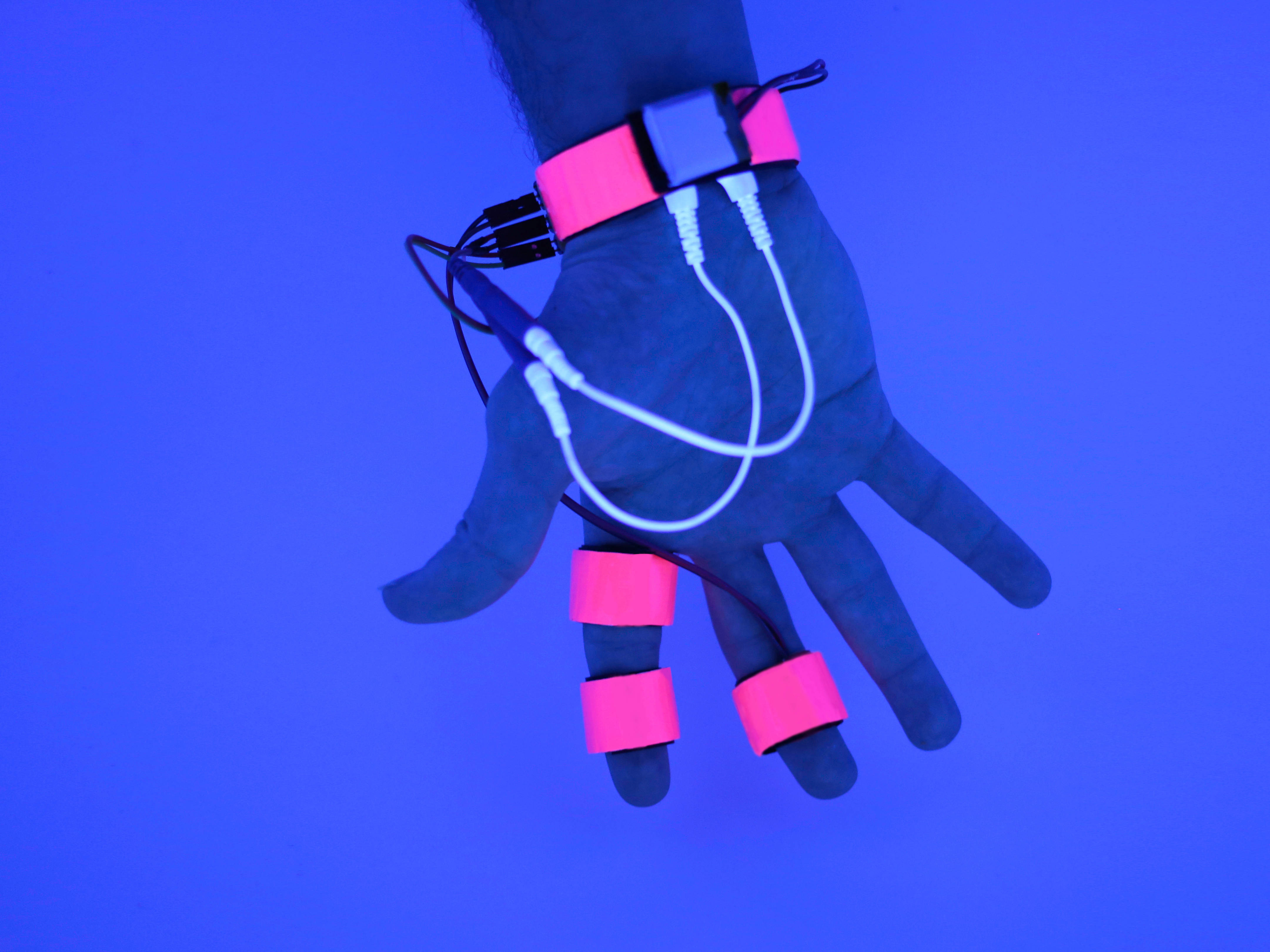 The most popular tech gadget from the year you were born

Almost every year since 1950 has seen a new gadget that’s changed the way we use technology. The first microwave oven was invented in 1955, and made cooking faster and more convenient than ever. Both external and internal pacemakers, which were released in the 1950s, have saved lives. In 1977, […] 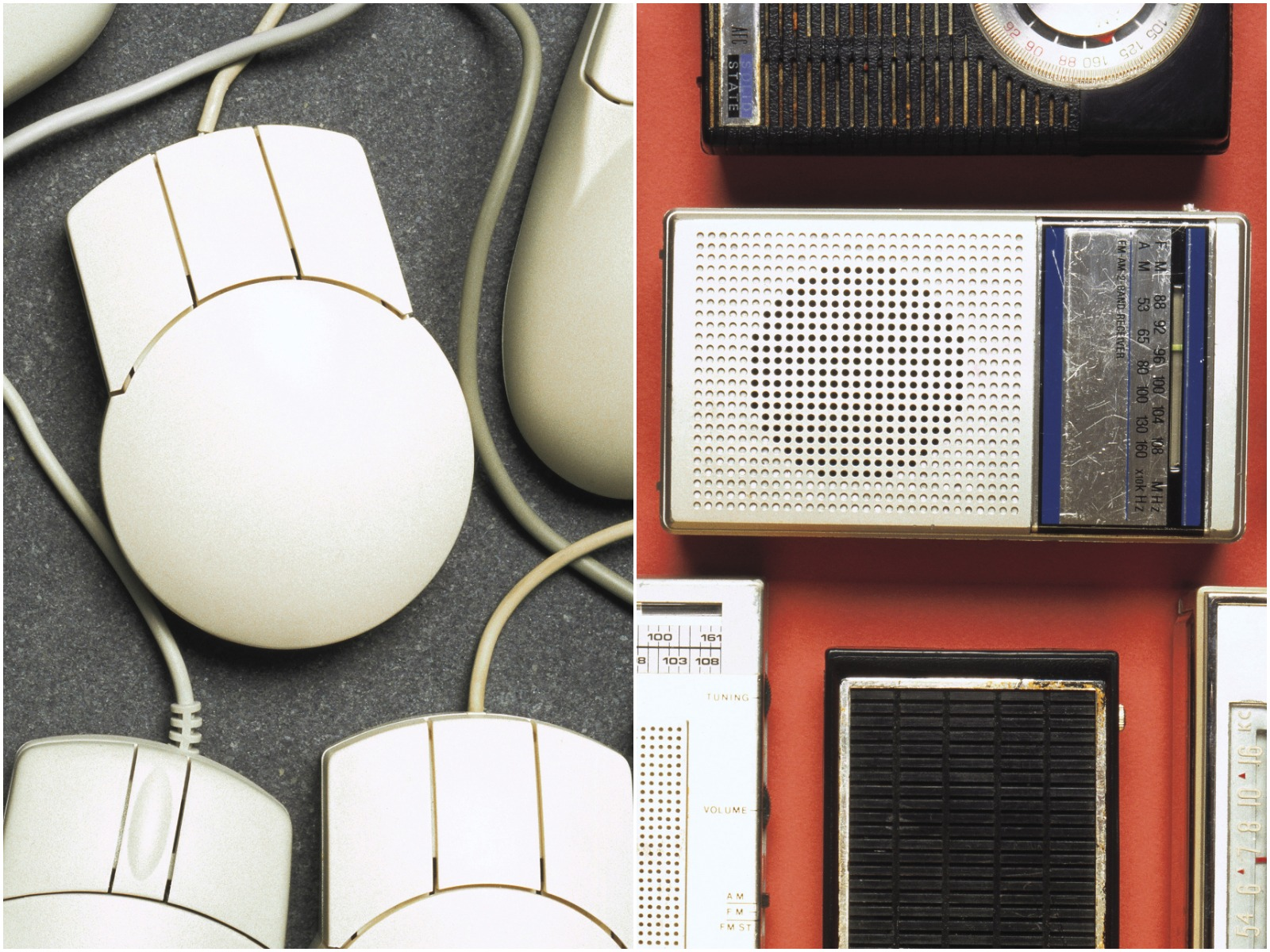 Sonos is facing backlash for encouraging people to use a “recycle mode” feature on older devices that makes the expensive speakers permanently useless. The company is pushing a trade-up program that lets people “recycle” their devices in exchange for a 30% discount on a new speaker. But in order to […]
Tech Dec. 13, 2019, 7:33 AM

Marques Brownlee of the MKBHDYouTube channel tells Business Insider his top five gadget gifts for the holidays. Thankfully, Brownlee’s gift ideas are totally reasonable, cool, and good pieces of tech that should be accessible to almost anyone. Visit Business Insider’s homepage for more stories. Marques Brownlee’s MKBHD YouTube channel has […]
Tech Dec. 6, 2019, 6:49 AM

Los Angeles police officers will test a new gun-like device designed to restrain people beginning January, police department leaders informed the city’s board of police commissioners last week, according to the LA Times. The Bola Wrap, which fires a cord to wrap around a person and restrict their movement, has […]
Tech Jul. 30, 2019, 12:25 AM

Chinese smartphone company Oppo revealed its “waterfall screen” technology concept that makes a smartphone appear as if it doesn’t have bezels on the side of the screen. The waterfall screen is essentially curved over the side edges of the phone. It’s an extreme version of Samsung’s signature curved screen edges […]
Tech Jul. 3, 2019, 2:32 AM

Cosmic radiation from exploding stars outside our solar system can cause electronics to malfunction. The phenomenon is thought to have thrown off the voting numbers during an important election in Belgium and even to have caused braking issues in Toyota vehicles that led to a 2009 recall of over 9 […]
Tech Jun. 29, 2019, 4:52 AM

The Eggstractor is a gadget that claims to peel hard-boiled eggs 10 times faster than peeling by hand. Medha and resident Deviled Egg Boy Jake test it out to see if it really makes peeling eggs easy, fast, and fun. Visit INSIDER’s homepage for more stories. Following is a transcript […] The SpillNot claims to let you carry around open beverages without spilling a drop. Backed by physics that we didn’t quite understand, we learned that with the SpillNot, you can even twirl your drink in a full 360-degree spin. We test it out by swinging our drinks around, twirling our […] This is avocado on a stick, and it’s a solution to a problem that doesn’t exist In March I left New York to travel around the world as Business Insider’s international correspondent. Though I brought just a carry-on suitcase and a backpack, I packed it with everything I thought I’d need for the trip. I created a meticulous packing list. After returning home to reset and […]
Next Page »