In just one month, the coronavirus pandemic has caused swift and dramatic disruptions to life in the US as states resort to lockdowns and most people are confined to their homes for work, school, and leisure. We wonder: How will this crisis change society in the long-run? Historians and a […] 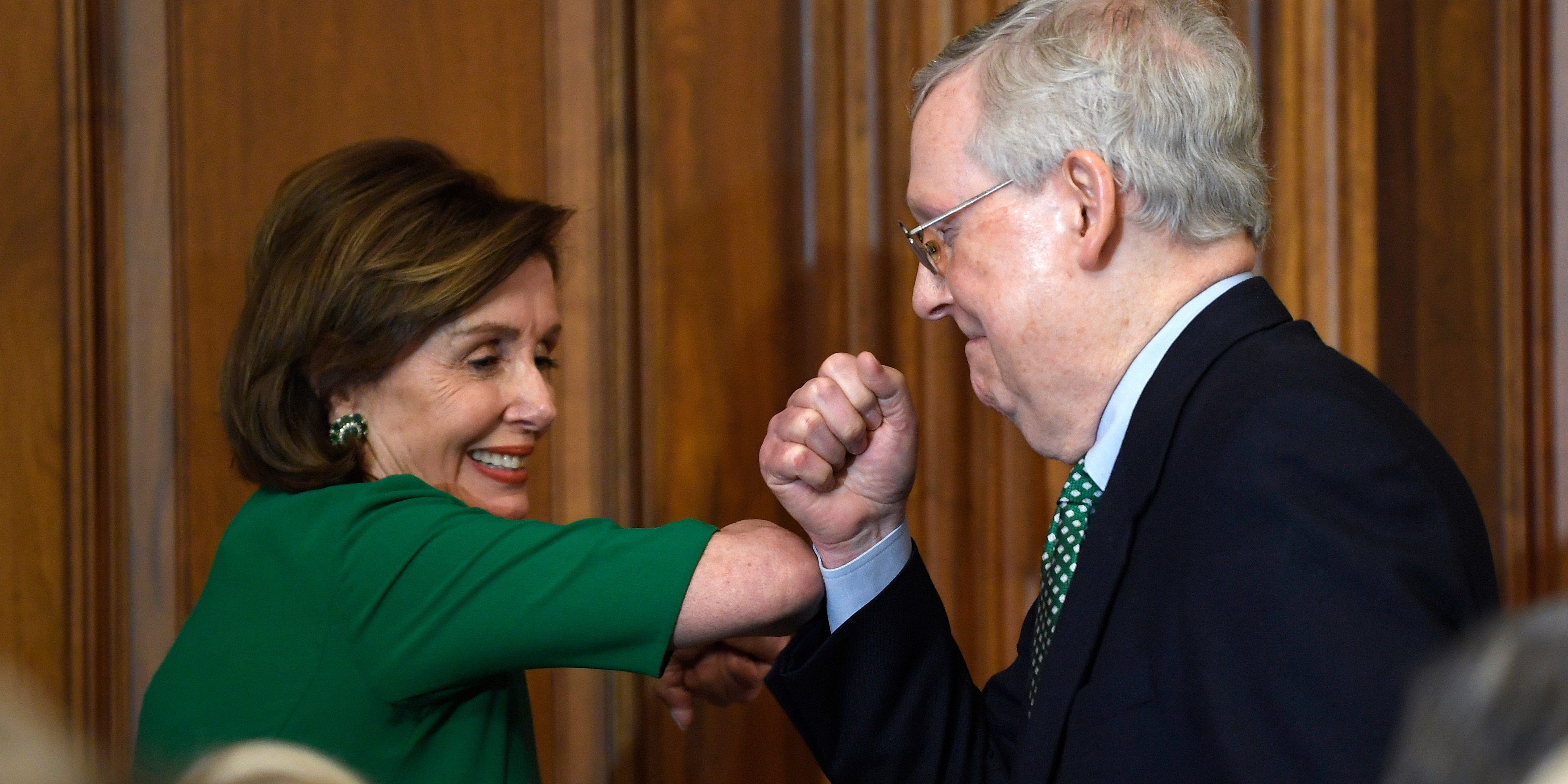 Thirty years ago, it was a big deal when... This Ford exec spends all her time thinking about the future

Everyone in business wants to know what's going... Ford has an in-house futurist, and her job is not to talk about cars or trucks

Everyone in business wants to know what's going...

7 ways the workplace will look different in 2050

Over the years we've seen the workplace go...

Future to the Future: 7 Australian experts on Marty McFly in 2045

When Doc and Marty travelled forward in time from 1985 and landed the DeLorean on October 21, 2015, they found a world of flying cars, hover boards and 3D holographic technology. Some of the technologies predicted are now a reality of sorts, but the world of Back to The Future […] 48 Of The Most Important Scientific Discoveries Of 2014 In The Aeroplane Of The Future, Every Seat Is A Window Seat

Depending on how you think about it, the IXION Windowless Jet Concept either has no windows, or it has all the windows. Cameras on the exterior of this as-yet-unbuilt jet would provide jaw-dropping 360-degree views of what you would be seeing if your aeroplane were a transparent glass tube shuttling […] Apple’s Craziest, Most Futuristic Patents Show How Insanely Ambitious Its Thinking Is

Get a glimpse of what Apple has up its sleeve.

It won't replace your keyboard and mouse any time soon. From inside Iron Man's helmet, to the computers in Skyfall. The futuristic travel system will be built and tested by the end of the year. And his vision for the future is amazing. It might take a while, but futurist Ray Kurzweil predicts it will happen by 2029. Update: Shelly Palmer was incorrectly cited as the author of this post. We have changed the citation to the correct author, Intel futurist Brian David Johnson.