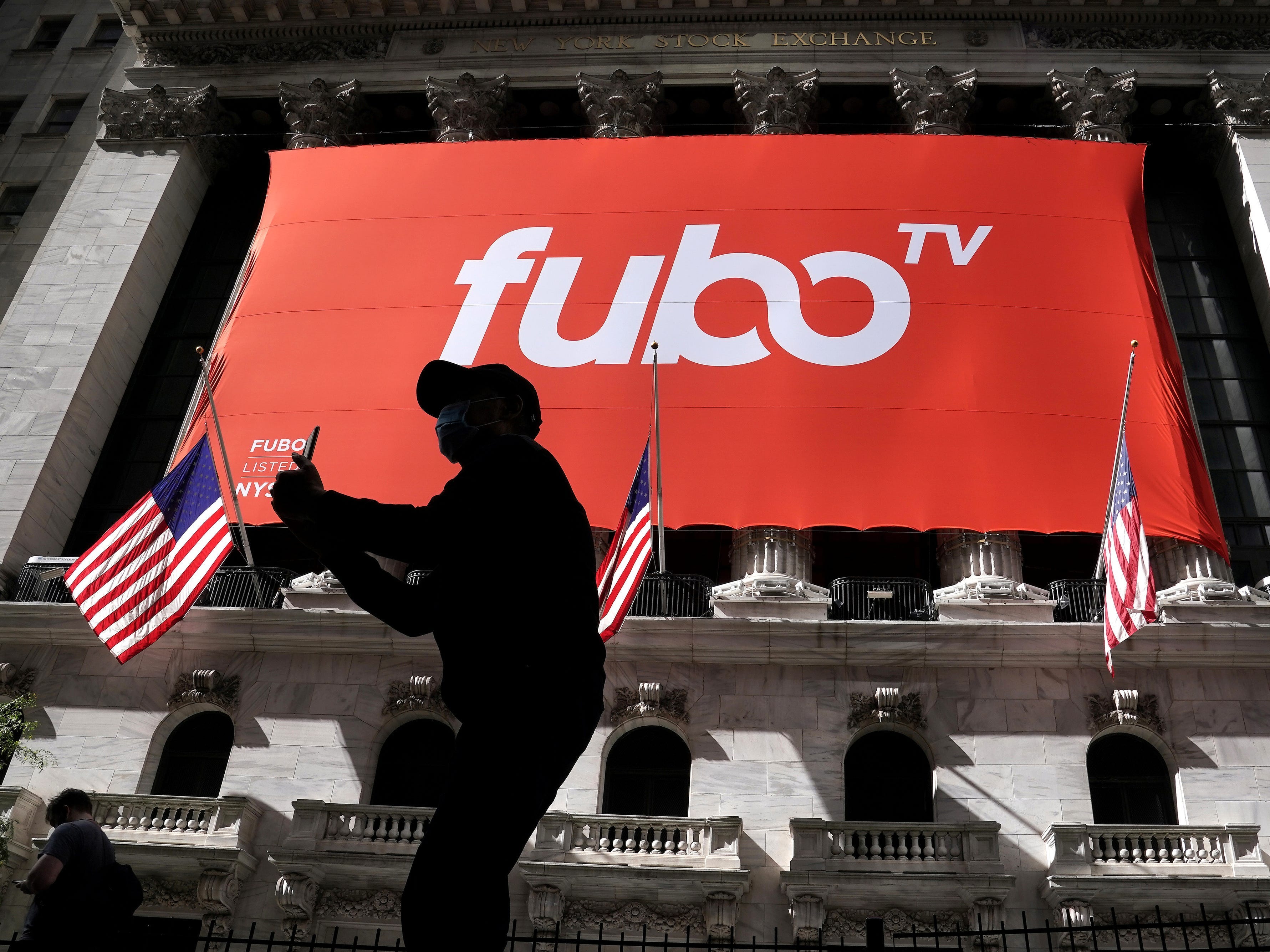 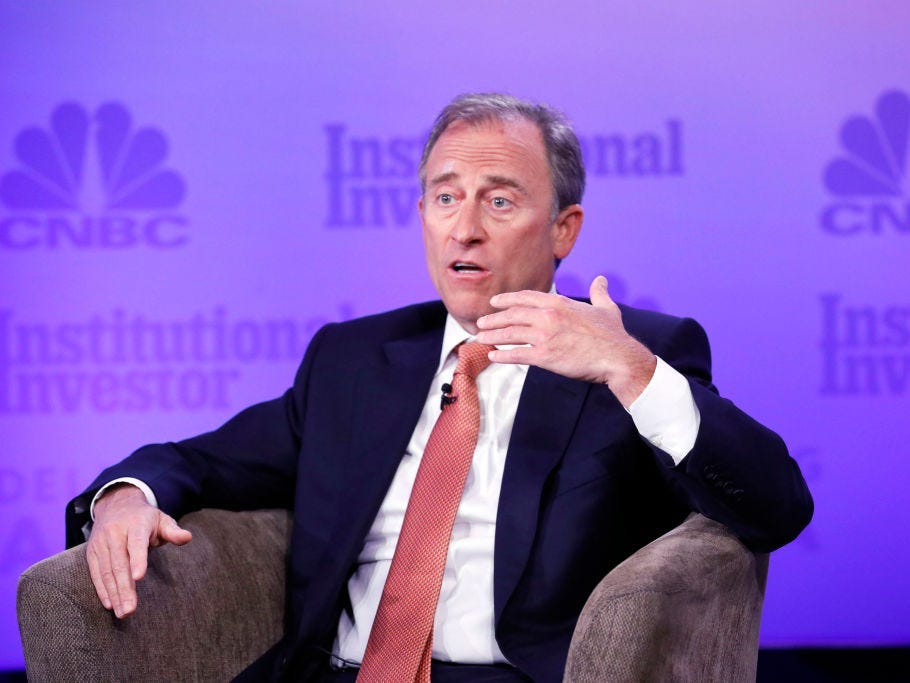 FuboTV's annual net loss topped $570 million in 2020 as the company continues to build out its sports streaming and wagering services. 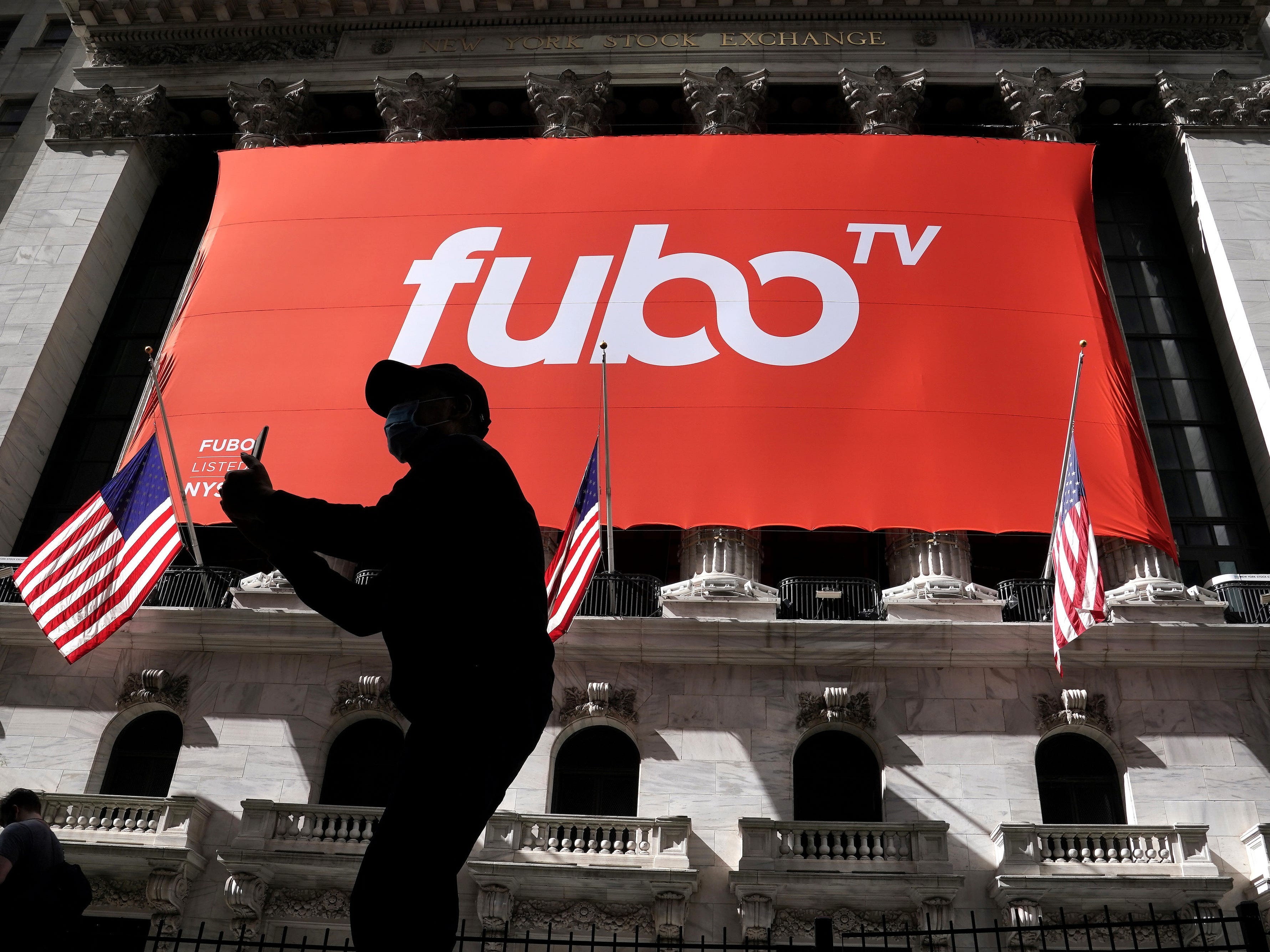 FuboTV surged as much as 28% on Monday following a report from Axios that the streaming service is considering exclusive sports-content deals. CEO David Gandler told Axios that “everything is always on the table” as it explores the potential of forming exclusive partnership deals for live sports offerings. Shares of […] 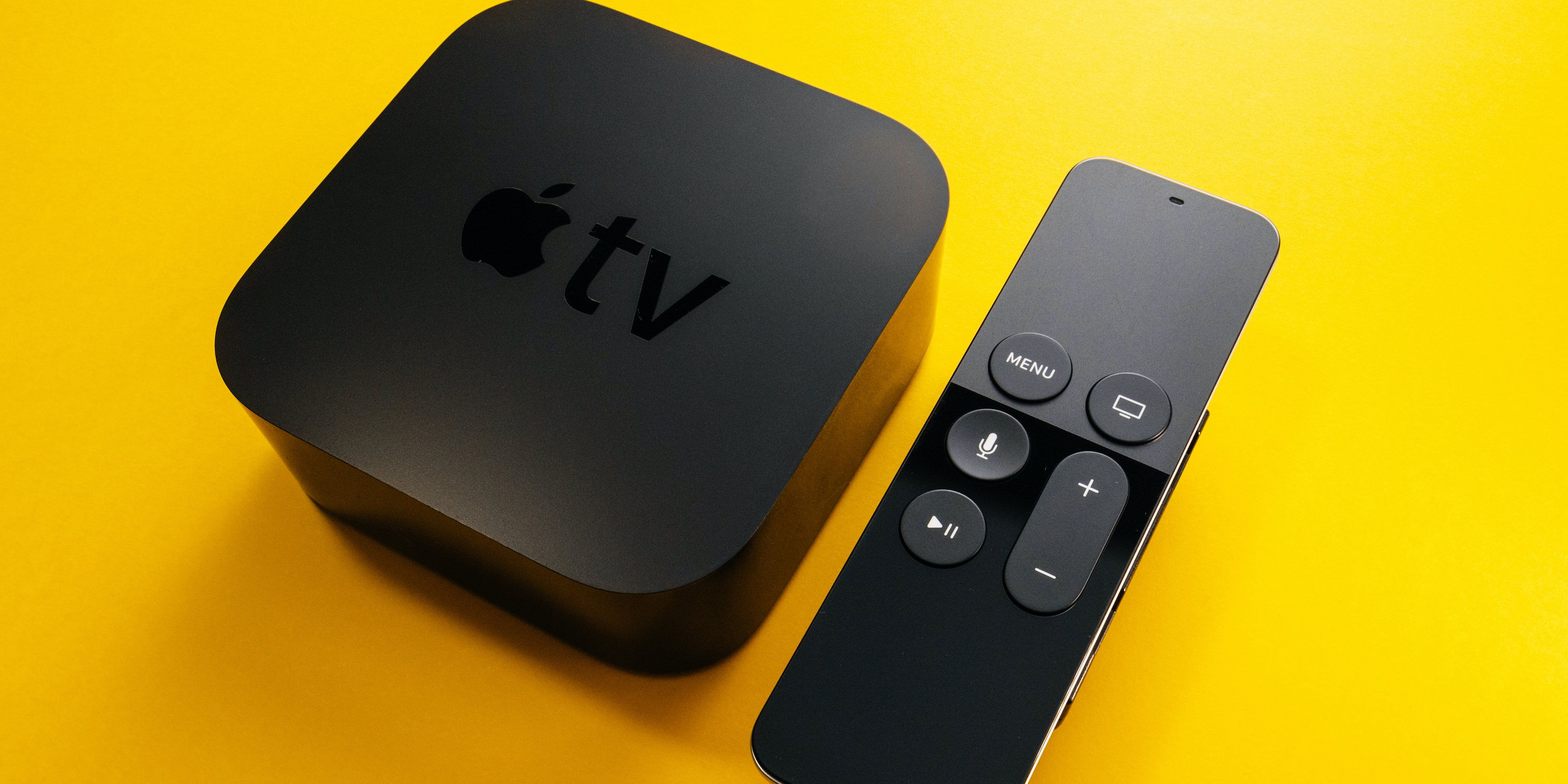