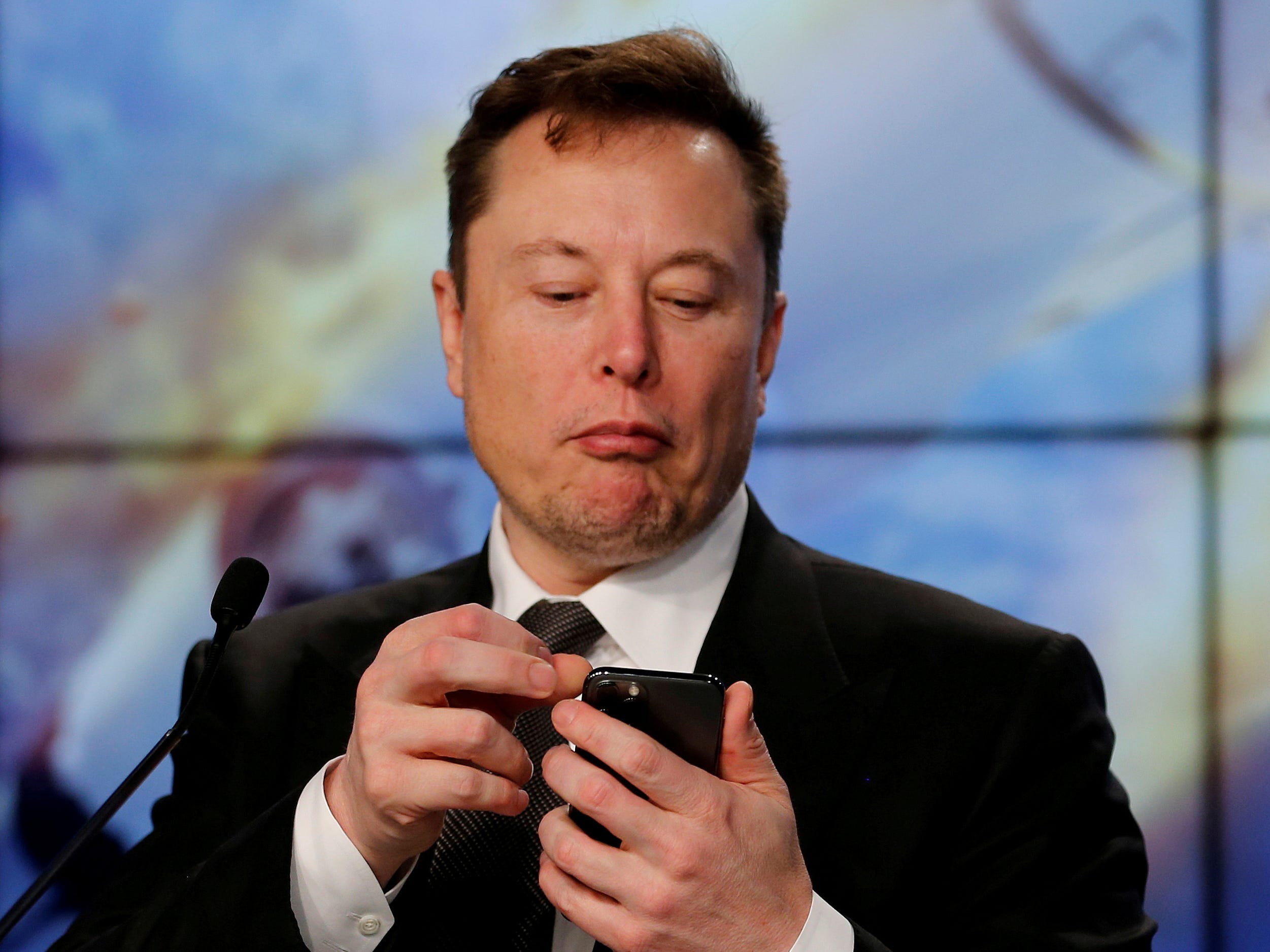 The FTC is looking into “hundreds” of potential anticompetitive acquisitions made by Apple, Facebook, Microsoft, and Google-parent Alphabet as it ramps up antitrust inquiries

The Federal Trade Commission asked Amazon, Apple, Facebook, Microsoft, and Google’s parent company for information on past acquisitions of small startups, it said in a press release Tuesday. The FTC is looking into whether the companies gained an unfair edge by buying up “nascent competitors” in deals small enough that […] Facebook could slip even more, according to Pivotal Research’s Brian Wieser. Facebook shares have dropped sharply since the Cambridge Analytica scandal in mid March. Wieser lists three core reasons for lowering his Facebook price target to $US138 a share. Facebook’s stock price could have further to fall, according to Pivotal […]