Meghan Markle and Prince Harry are reportedly paying $21,780 a month on Frogmore Cottage while living in Los Angeles

Meghan Markle and Prince Harry are reportedly paying about $US21,780 a month on their Frogmore Cottage home in the UK, even though they don’t live there anymore. The monthly payments are said to be part of the Duke and Duchess of Sussex’s plan to pay back the $US3 million in […] 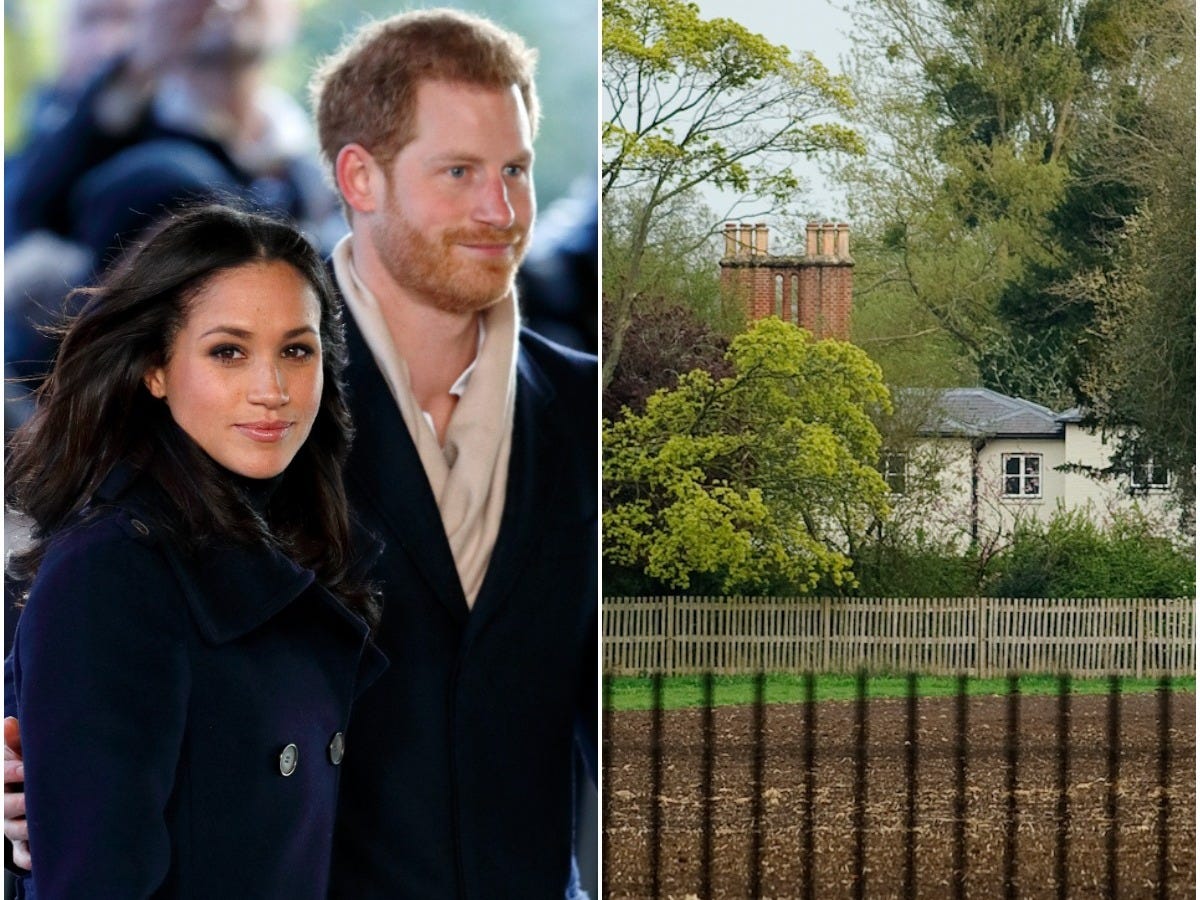 I spent a day in Windsor, and I don’t know why Prince Harry and Meghan Markle would ever want to leave

I spent a day exploring Windsor, the historic English town that Prince Harry and Meghan Markle have left behind as they start a new life in Canada. The Queen recently confirmed the Duke and Duchess of Sussex would spend time in both the UK and Canada during a transitional period […] Meghan Markle is accusing British tabloids of making up ‘untrue’ stories about her, including expensive home renovations with taxpayers’ money

New court papers filed by Meghan Markle’s lawyers against Associated Newspapers, which own the Mail and Mail on Sunday newspapers, say the tabloids fabricated entire stories about her home renovations. Byline Investigates reports that the court claims include lying to readers about publishing a “full” letter sent from Markle to […] Those who grew up watching “Cinderella” often dreamed of what it would be like to meet a real-life Prince Charming and live in a palace. Queen Elizabeth II is about to make one lucky Disney fan’s wish come true, as she is hiring a housekeeping assistant to live and work […] 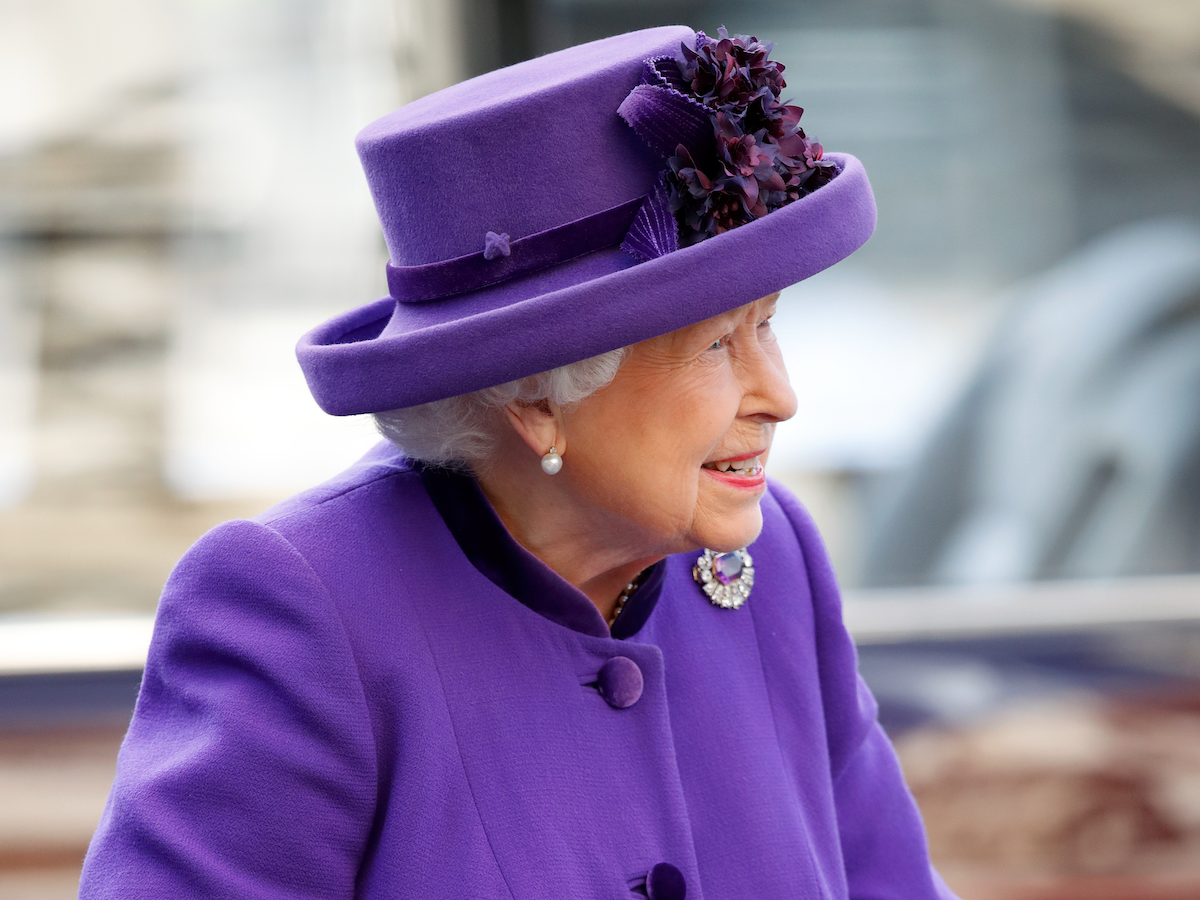 Prince Harry and Meghan Markle spent £2.4 million ($US3 million) renovating their Frogmore Cottage home, paid for by the British taxpayer. The information was revealed in the royal family’s annual financial report, released on Tuesday. The report also revealed it cost $US103,000 to send the couple on their overseas tour […] Harry and Meghan have reportedly completed their move to Frogmore Cottage at Windsor Castle. Their new home is a 10-bedroom country manor and is more than 200 years old. The couple reportedly moved for more privacy and space ahead of the birth of their first child. Visit INSIDER’s homepage for […]