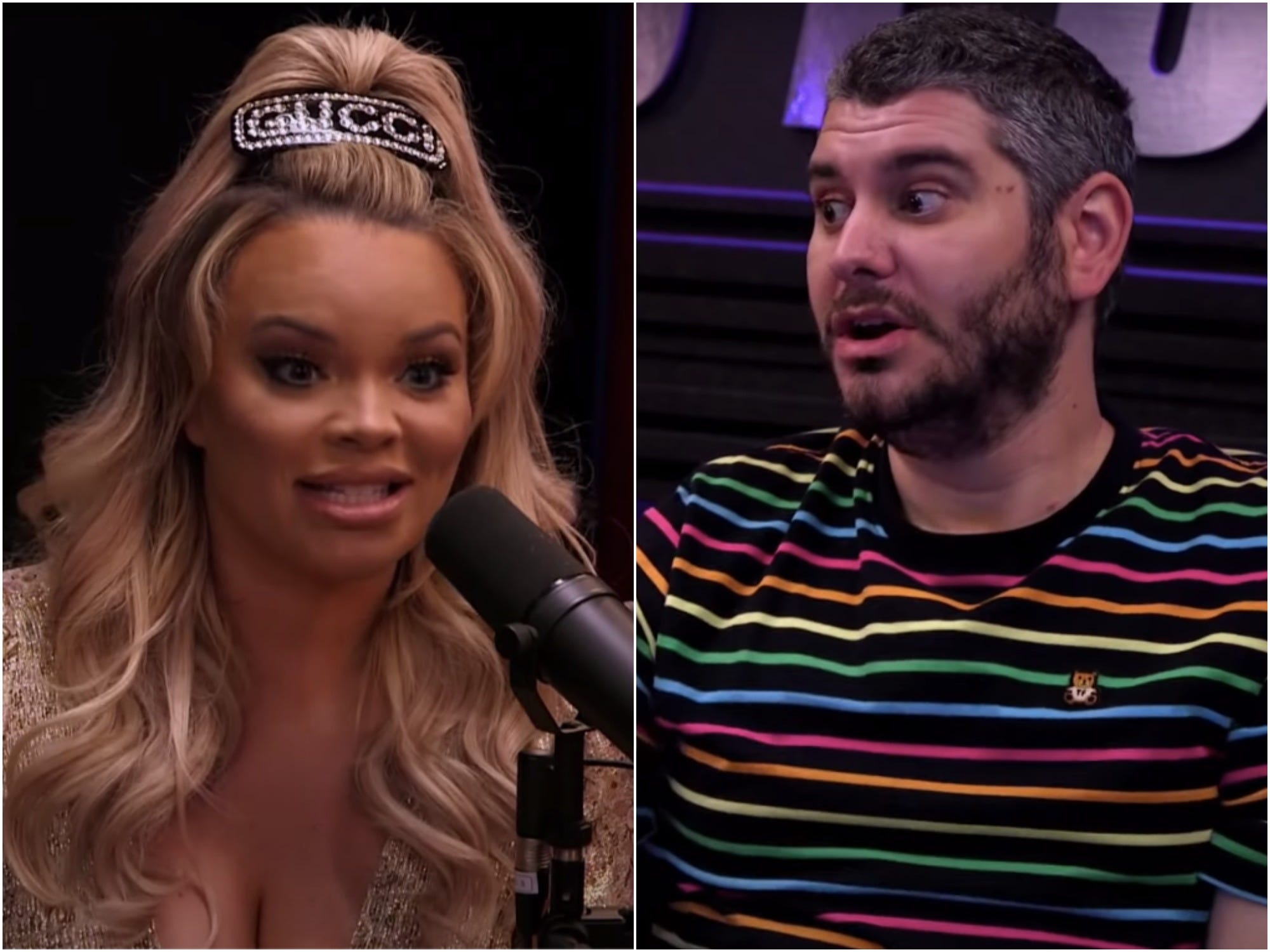 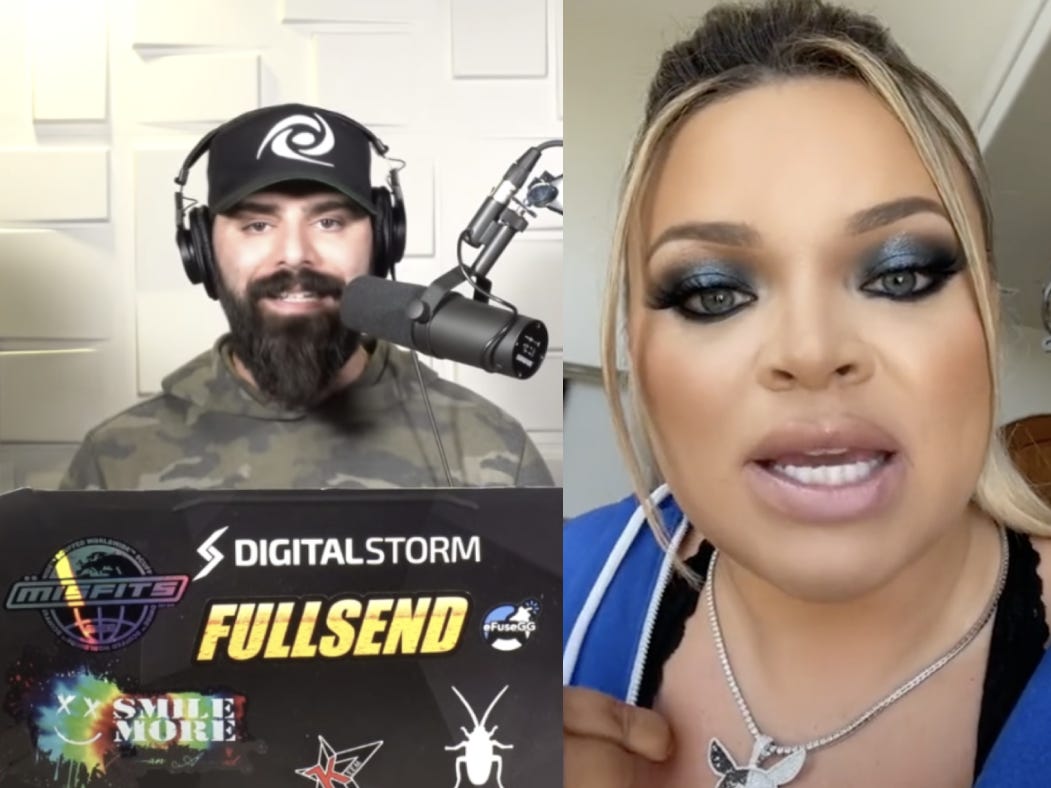 How ‘Frenemies,’ one of YouTube’s buzziest podcasts, crashed and burned in less than a week

The "Frenemies" podcast, hosted by Trisha Paytas and Ethan Klein, has seemingly ended. The news came after the pair argued in an explosive episode. 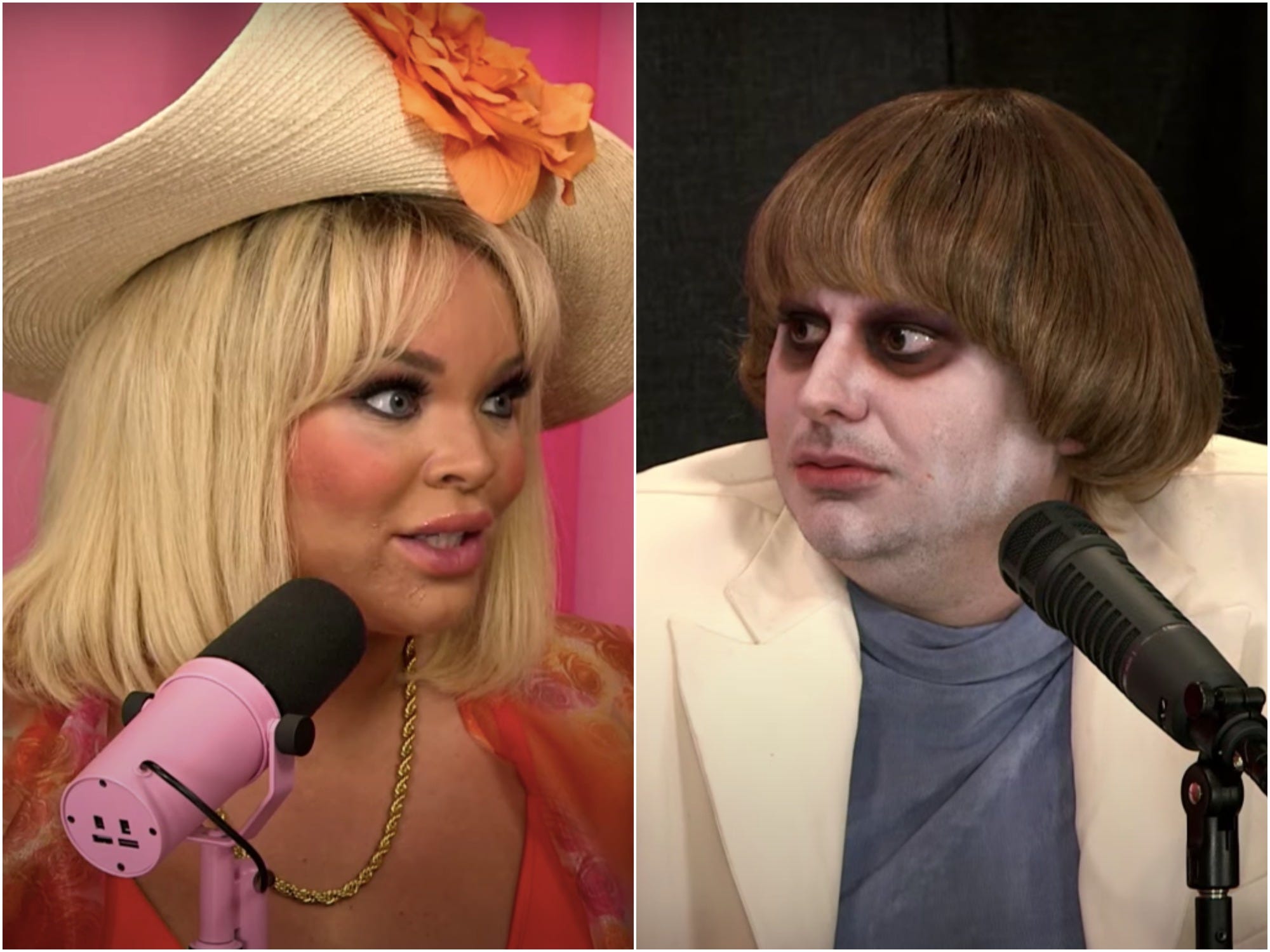 Trisha Paytas says they are not antisemitic but apologized for calling Ethan Klein 'Jewy' in leaked texts during a dispute about 'Frenemies' payment. 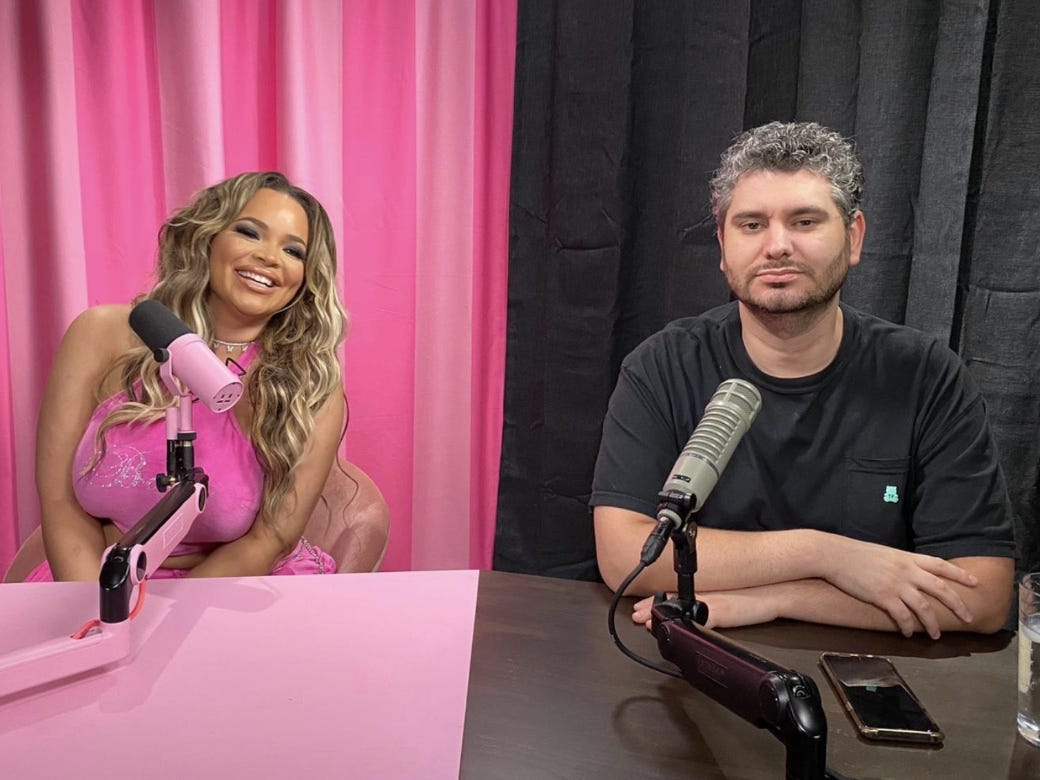 Trisha Paytas and Ethan Klein host the popular podcast "Frenemies," but Paytas claims they are stepping down from the show. 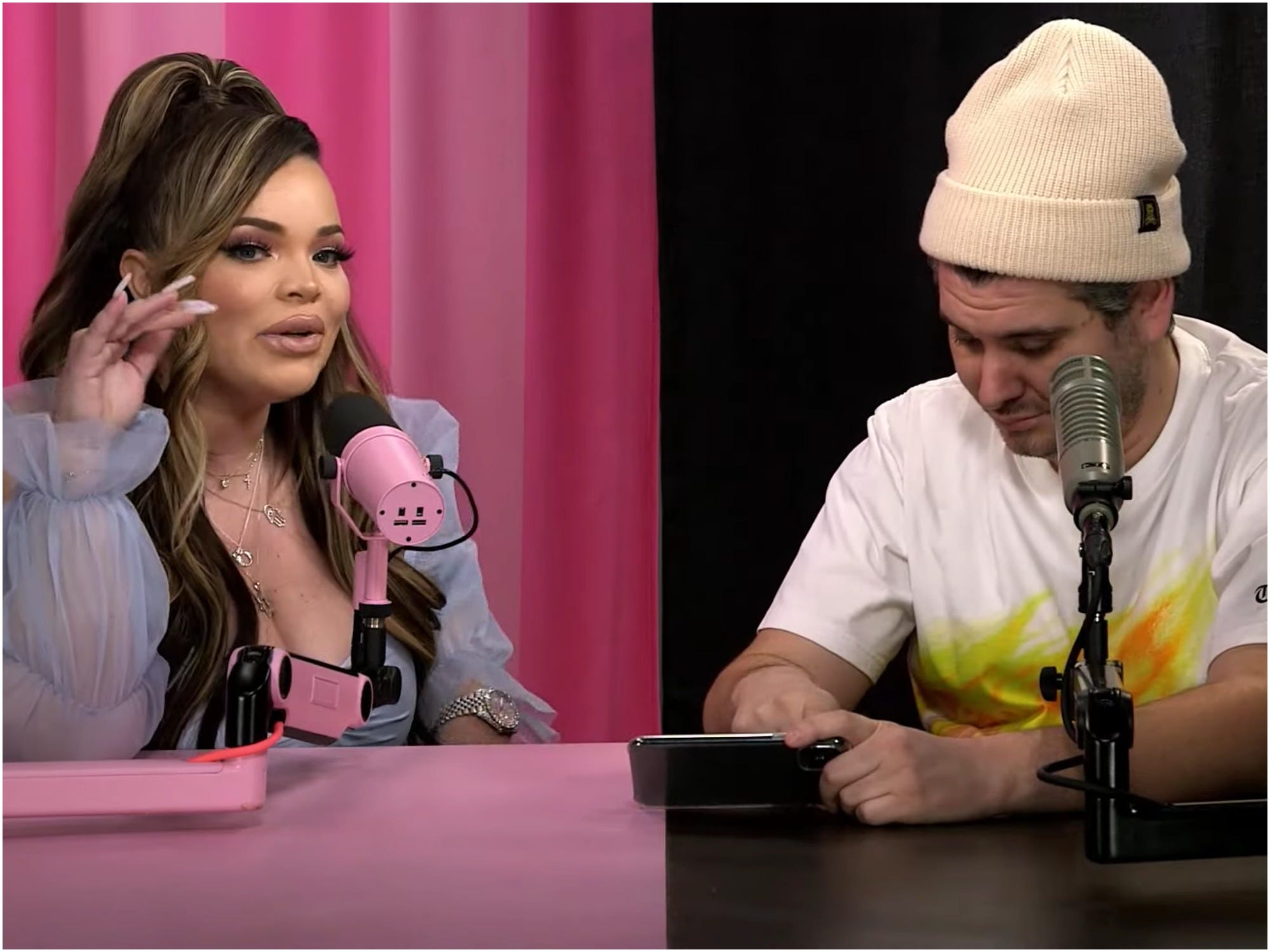 Trisha Paytas said on the "Frenemies" podcast that HBO reached out to them about being a guest star of the second season of the show. 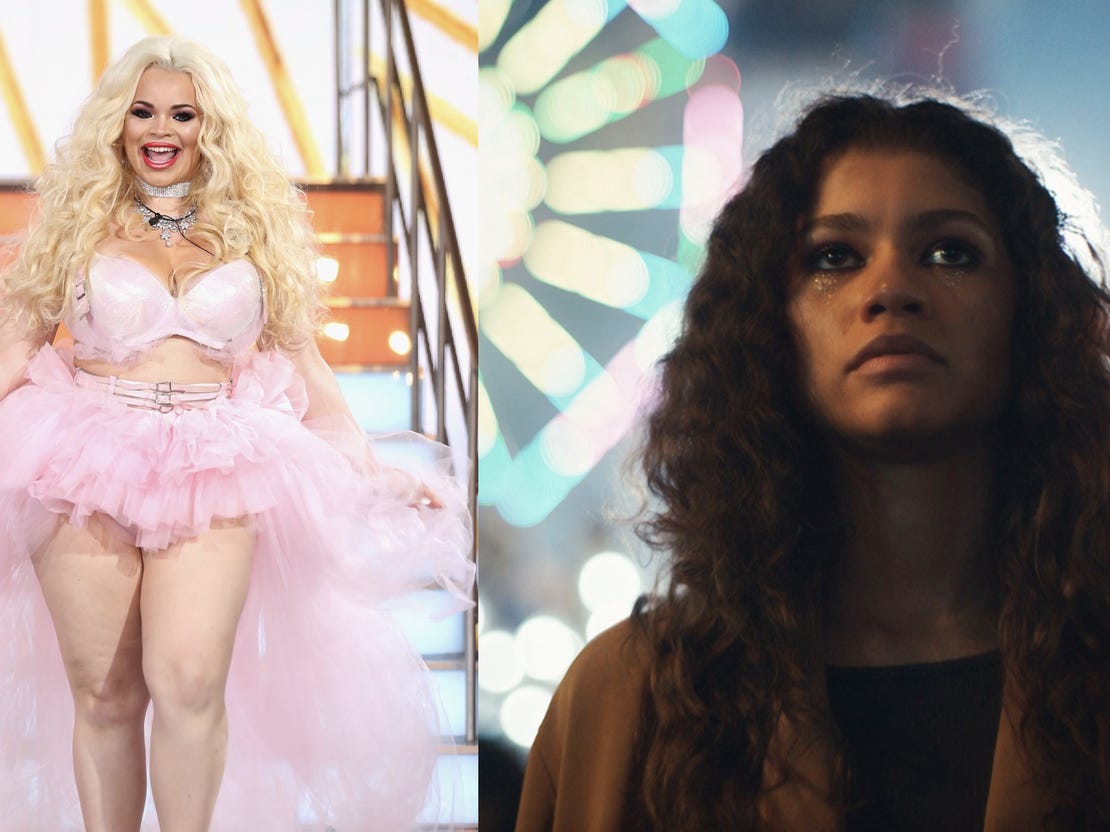