A Tesla employee has been arrested in connection to the fatal shooting of a co-worker at the company’s Fremont, CA, factory: police

"Detectives learned that the victim and suspect had been arguing earlier in the day, and that the suspect had suddenly walked off the job," Fremont police said. 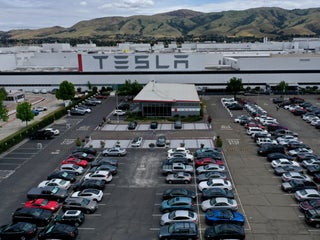 Tesla hit with second sexual harassment lawsuit in a month, worker alleges her manager massaged her and said he ‘is big down there’

The lawsuit comes less than a month after another female worker said Tesla's Fremont factory operates like a "frat house." 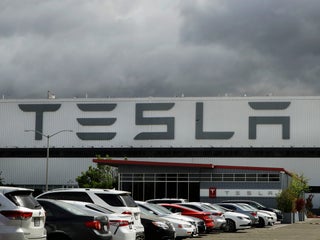 Elon Musk ‘didn’t even tell his team’ he was moving Tesla’s HQ from the Bay Area to Texas, a top California official reportedly said 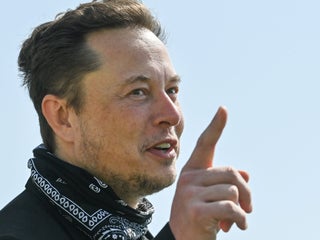 An arbitrator said Tesla was liable for harassment because it didn't take action against Melvin Berry's supervisors. 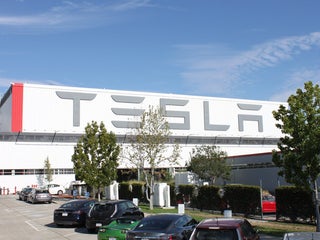 A fire broke out at Tesla’s Fremont factory, caused by molten aluminum and hydraulic fluid

Fremont firefighters brought the fire under control with the help of the Tesla fire response team, and left two fire engines on-site. 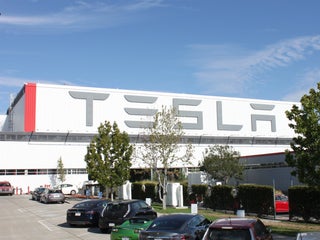 Tesla has restarted Model 3 production in California after a 2-day shutdown due to a parts shortage, Elon Musk said

The shutdown at the Fremont plant, which produces Tesla Model 3 and Model Y vehicles, was caused by a parts shortage, CEO Elon Musk said. 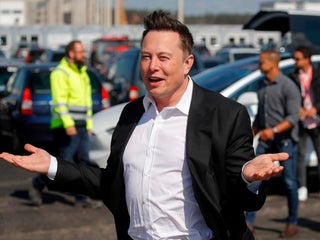 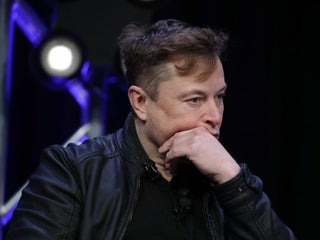 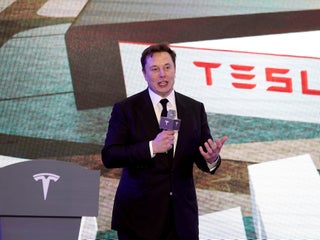 Elon Musk sent an email thanking Tesla staff for returning to work. The billionaire re-opened Tesla’s Fremont, California factory on Monday despite local health authorities ordering it to stay closed due to the coronavirus outbreak. Business Insider previously spoke to Tesla employees who fear they could lose their jobs if […] 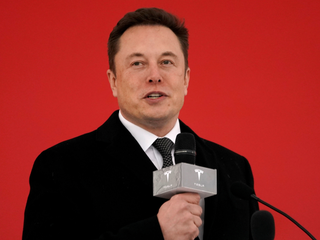 Tesla has filed a lawsuit against Alameda County, California, where the company’s Fremont factory is. The factory has been closed since March 23, when Alameda County ordered it to shut down as part of social-distancing measures directed at curbing the spread of COVID-19. In the lawsuit, Tesla alleges the shutdown […] 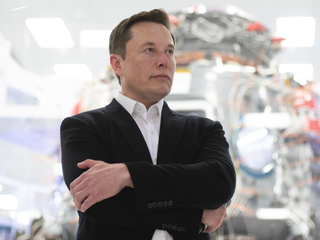 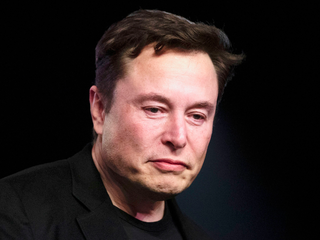 Tesla reportedly plans to expand its production capacity in Fremont, according to a leaked email

Tesla has plans to expand production at its Fremont, California, factory, Bloomberg news reports. The company’s president of automotive made the announcement in an email to employees on Tuesday. Jerome Guillen said Tesla could beat its previous forecasts to build 360,000 to 400,000 this year. Shares of Tesla rose about […]

Permit reveals Tesla has a second tent at its Fremont factory

Tesla built a second outdoor tent at its factory in Fremont, California. According to a permit filed with the city, the tent measures about 4,000 square feet and it’s meant to be used for “wrapping vehicles to protect in transit.” In June, Tesla used a giant outdoor tent to reach […]

Four Tesla employees said they had walked through raw sewage over fear of causing production delays, Bloomberg reports. A Tesla representative told Business Insider the company was not aware of any instances in which managers told employees they had to walk through sewage to avoid production delays. Concerns have been […] A Tesla recycling machine caught fire at its Fremont factory, but the company says production was not affected

A cardboard baler – which compresses cardboard to make it easier to store and recycle – caught fire outside Tesla‘s factory in Fremont, California, on Thursday. The Fremont Fire Department said on Twitter that the cardboard baler caught fire after overheating and that there were no injuries. A Tesla representative […] California’s Division of Occupational Safety and Health is investigating workplace conditions for Tesla employees, Bloomberg first reported on Wednesday. On Monday, the Center for Investigative Reporting published an investigative report saying Tesla had misreported workplace injuries and failed to take some safety measures at its factory in Fremont, California. In […] A new report from Reveal claims that Tesla has underreported workplace injuries and claims the Fremont factory is less safe than the company has said. The report also claims that Tesla has avoided using some warning signs and markings for aesthetic reasons and failed to properly train employees for dangerous […]

A new post on Tesla’s blog outlines how its infamous Fremont, California, factory has become safer for its workers. Employees had previously described long hours and injuries that came from uncomfortable, repetitive movements. Tesla said it has seen its rate of workplace injuries fall nearly 25% since 2016 after working […] The United Auto Workers has filed an official...