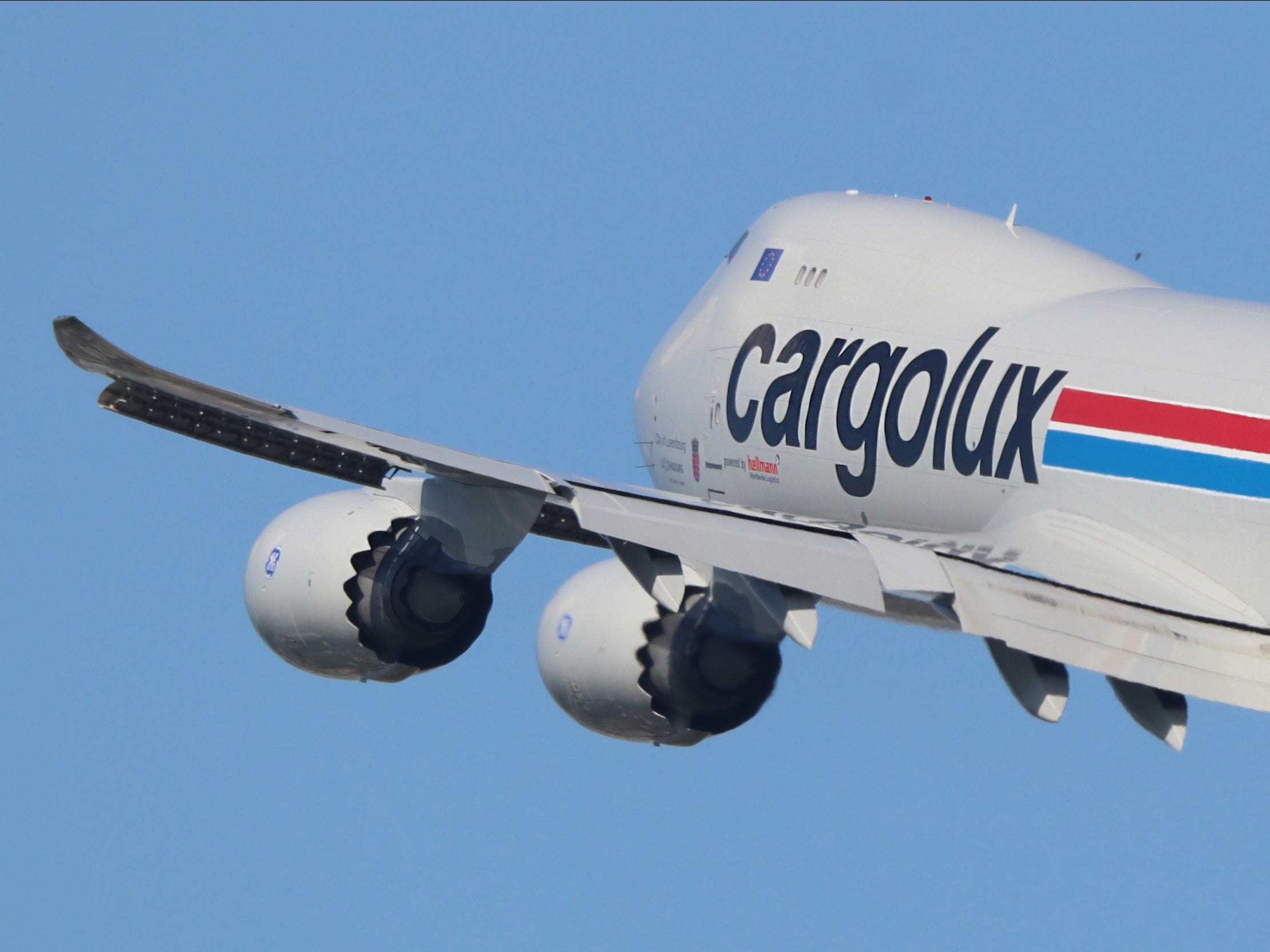 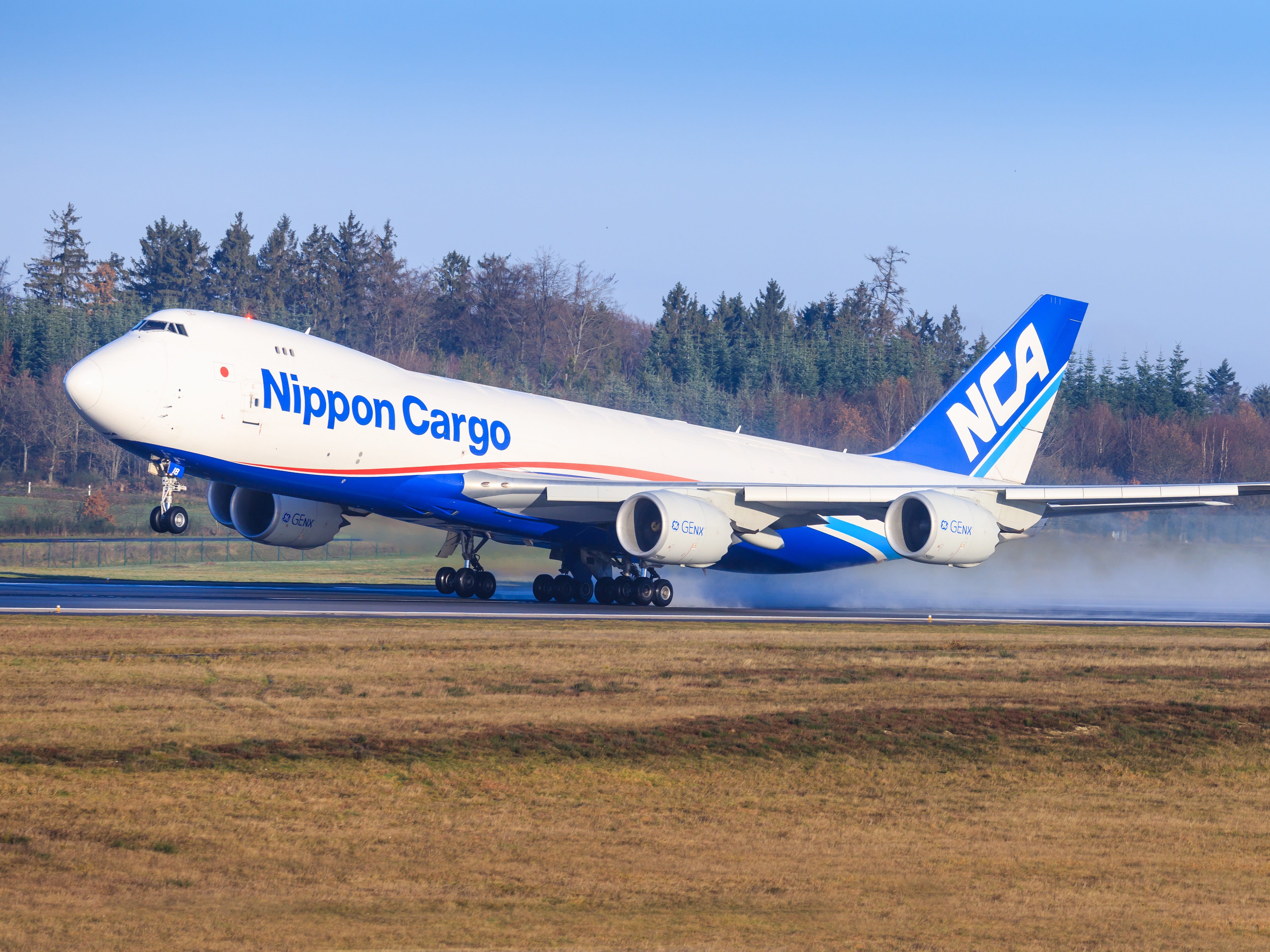 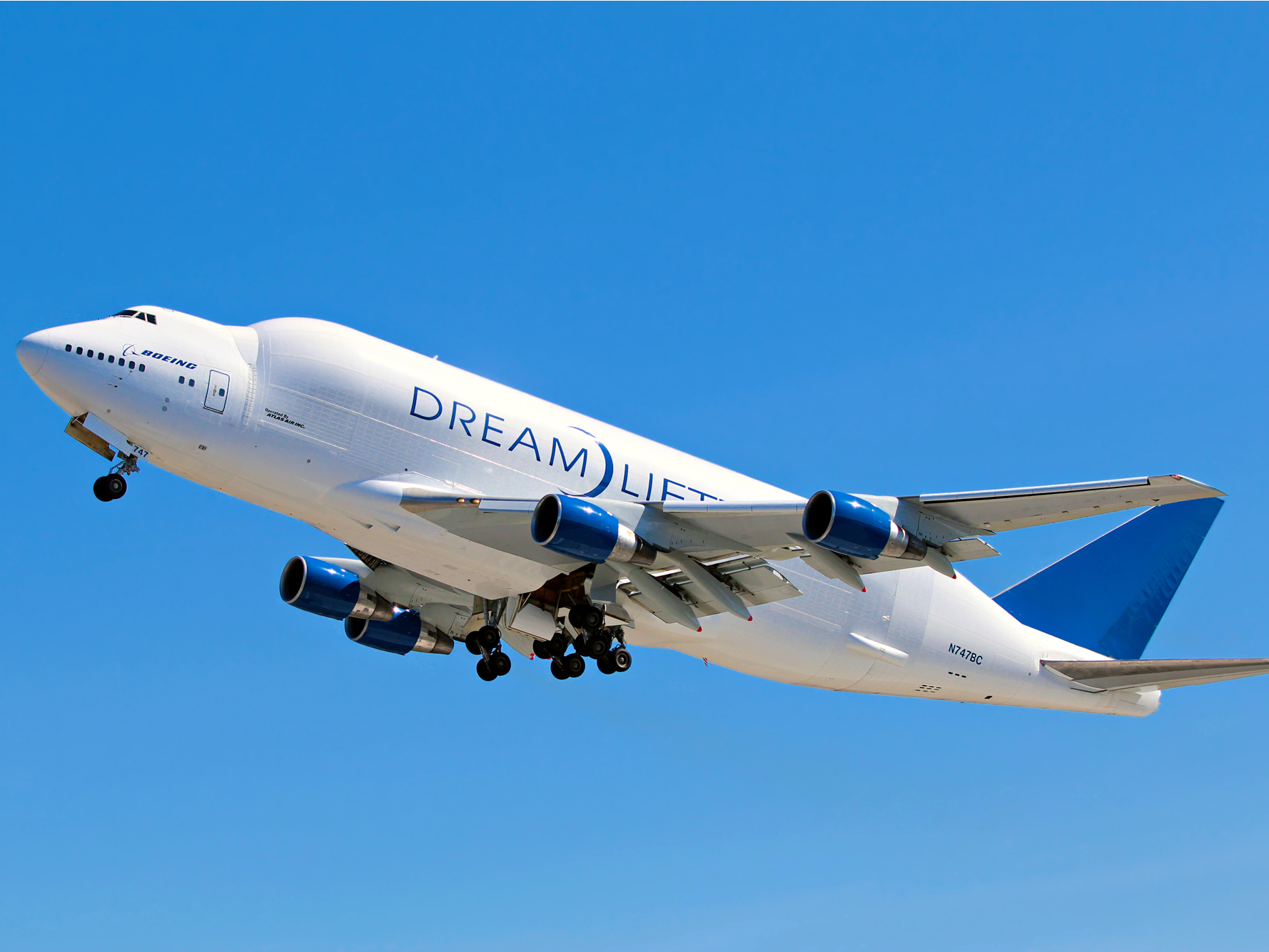 Amtrak‘s inspector general estimates that the railroad could save more than $US40 million annually by increasing on-time performance. Many of those rampant delays, however, are caused by the freight railroads responsible for most of Amtrak’s service. Still, Amtrak expects to be profitable by 2021, its CEO has said. There’s plenty […]

CSX reported second-quarter results on Tuesday that missed Wall Street’s expectations on both top and bottom lines. The freight railroad also slashed its forecast for the coming year, citing President Donald Trump’s ongoing trade war with multiple countries. “The present economic backdrop is one of the most puzzling I have […]

Amazon now wants to disrupt the shipping industry. Its new trial trucking platform is undercutting prices by up to a third.

Amazon launched a trial version of its online freight brokerage platform on Friday and undercut market prices by as much as a third, according to FreightWaves. The e-commerce giant has decided to cut out the middle man and act as a broker between shippers and truckers, giving it more control […]

Freight startup Flexport just nabbed $1 billion through a SoftBank-led funding round, and it’s now worth $3.2 billion

Freight forwarder Flexport is now valued at $US3.2 billion. That’s after a $US1 billion investment round led by the SoftBankVision Fund. Founded in 2013, Flexport is already the 11th-largest freight forwarder in the world by ocean volume on the world’s largest shipping lane, the Transpacific Eastbound. Flexport has driven big-name […]

As retailers plan for President Donald Trump’s tariffs against Chinese goods, a deluge of shipments from China are filling West Coast ports to an “unprecendented” level. “Warehouses across the region have all but reached capacity,” according to third-party logistics firm MIQ Logistics. The West Coast ports are hectic now, but […]

The trucking industry is expected to be disrupted by driverless technology in the coming decades. There are 1.8 milliontruck drivers in the US. While tech companies are keen on saying that all of those drivers will be replaced by autonomous technology, transportation analysts disagree. When I tell people I cover […]

Morgan Stanley likes the idea of a Tesla semi-truck

U.S. railroads may not be obligated under...