A family bought a 20,000-square-foot Freemason temple in Indiana for $89,000, and they’re now turning it into their home. Take a look inside.

Theresa and Atom Cannizzaro bought a former Masonic temple and are converting it into a home. The second floor, their living space, has a large open-floor concept with five bedrooms, a kitchen, and a dining room. When the Freemasons operated in the building, the basement was used for events, but […] 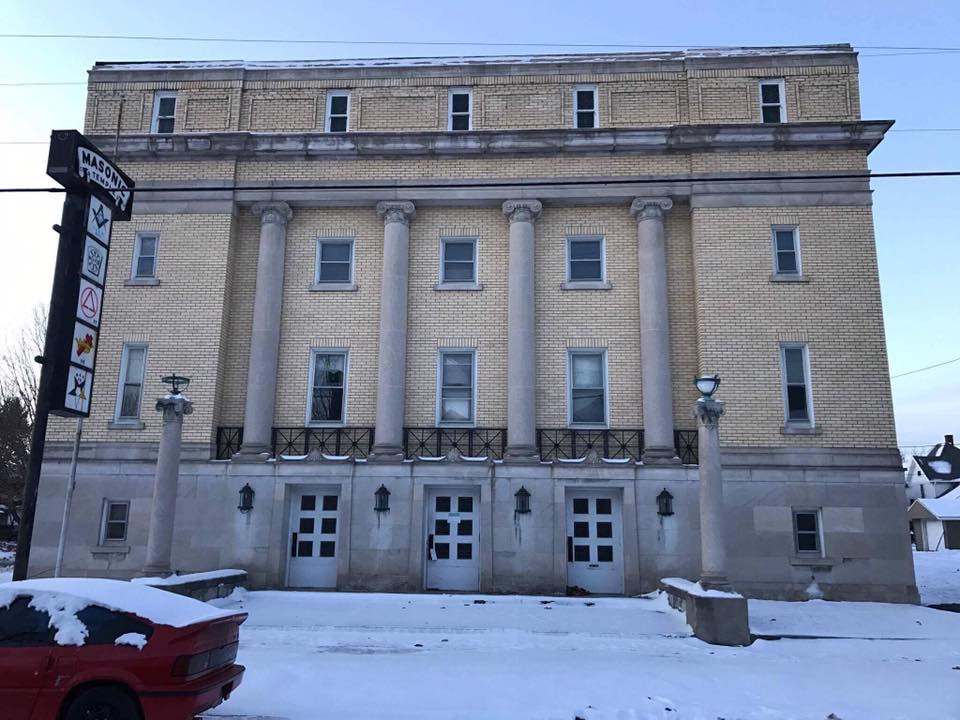 This is the Freemasons’ oldest Grand Lodge. The lodge is home to 200,000 Freemasons and is located in Covent Garden, London. The site has been used for Freemason meetings since 1775. The United Grand Lodge of England is the site of Freemasons in England. Freemasonry is a fraternal order that […]
Strategy May. 27, 2018, 6:00 PM

Freemasonry has attracted much speculation – and even a few conspiracy theories – since its inception. Numerous United States presidents have been drawn to the all-male secret society throughout history. Some presidents, like Harry Truman, say they were able to hone their leadership abilities through their participation in Masonry. Others, […] 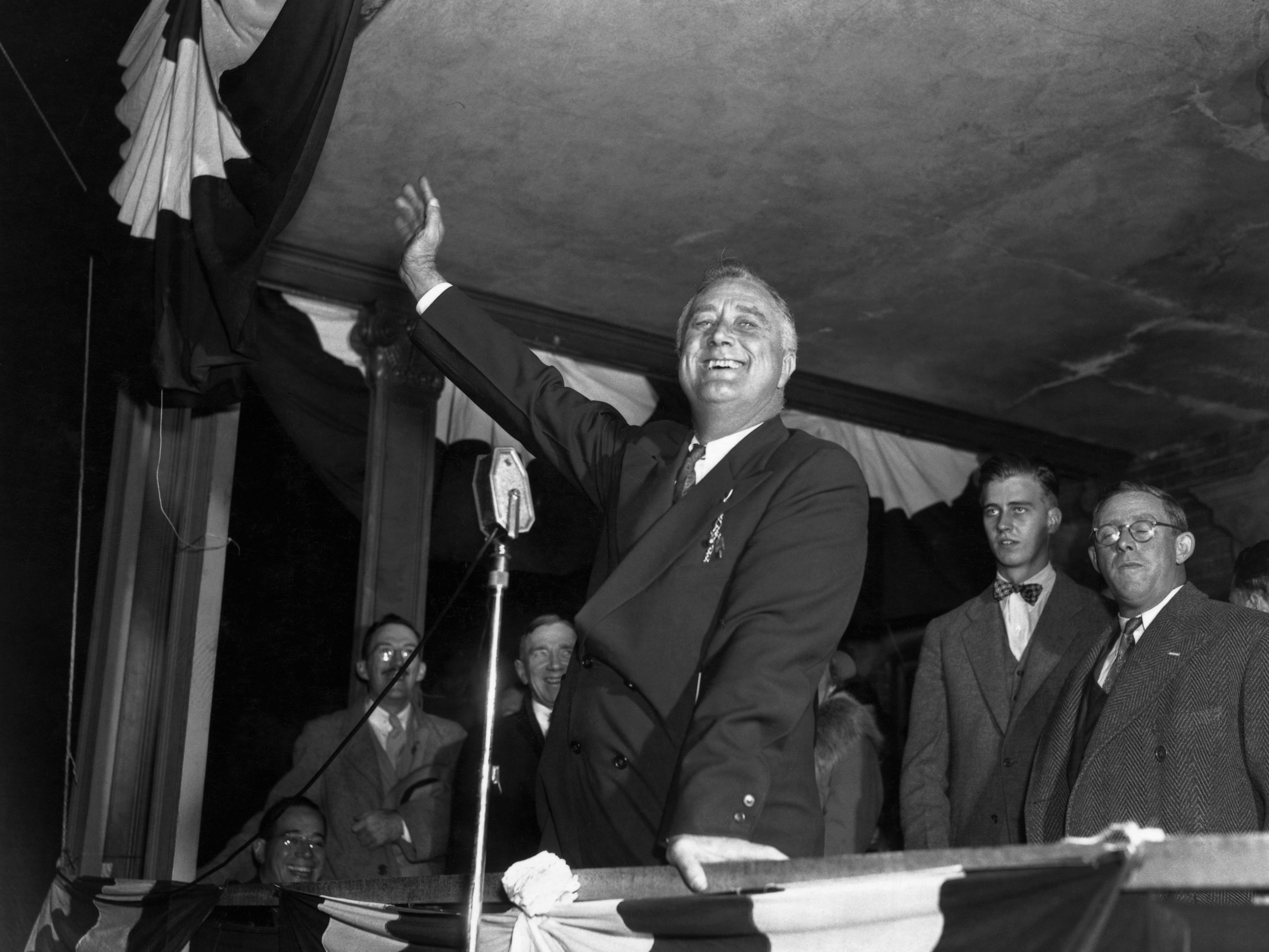 Freemasons told us what it’s like to be part of a secret society, and what they get out of it

Films such as “National Treasure” love to play on conspiracy theories, and the Eye of Providence is a favourite that shows up time and again. But what does it actually mean, and is there any real conspiracy behind it? What is this thing? You’ve probably seen this eye in a […]
Strategy Apr. 17, 2017, 4:00 PM

20 US presidents who belonged to secret societies

A number of US presidents have belonged to secret societies over the years. In fact, a whopping 14 presidents were Freemasons. Others belonged to a range of secret societies, from college groups like Skull and Bones to lesser known organisations like the Concatenated Order of Hoo-Hoo. Visit Business Insider’s homepage […] 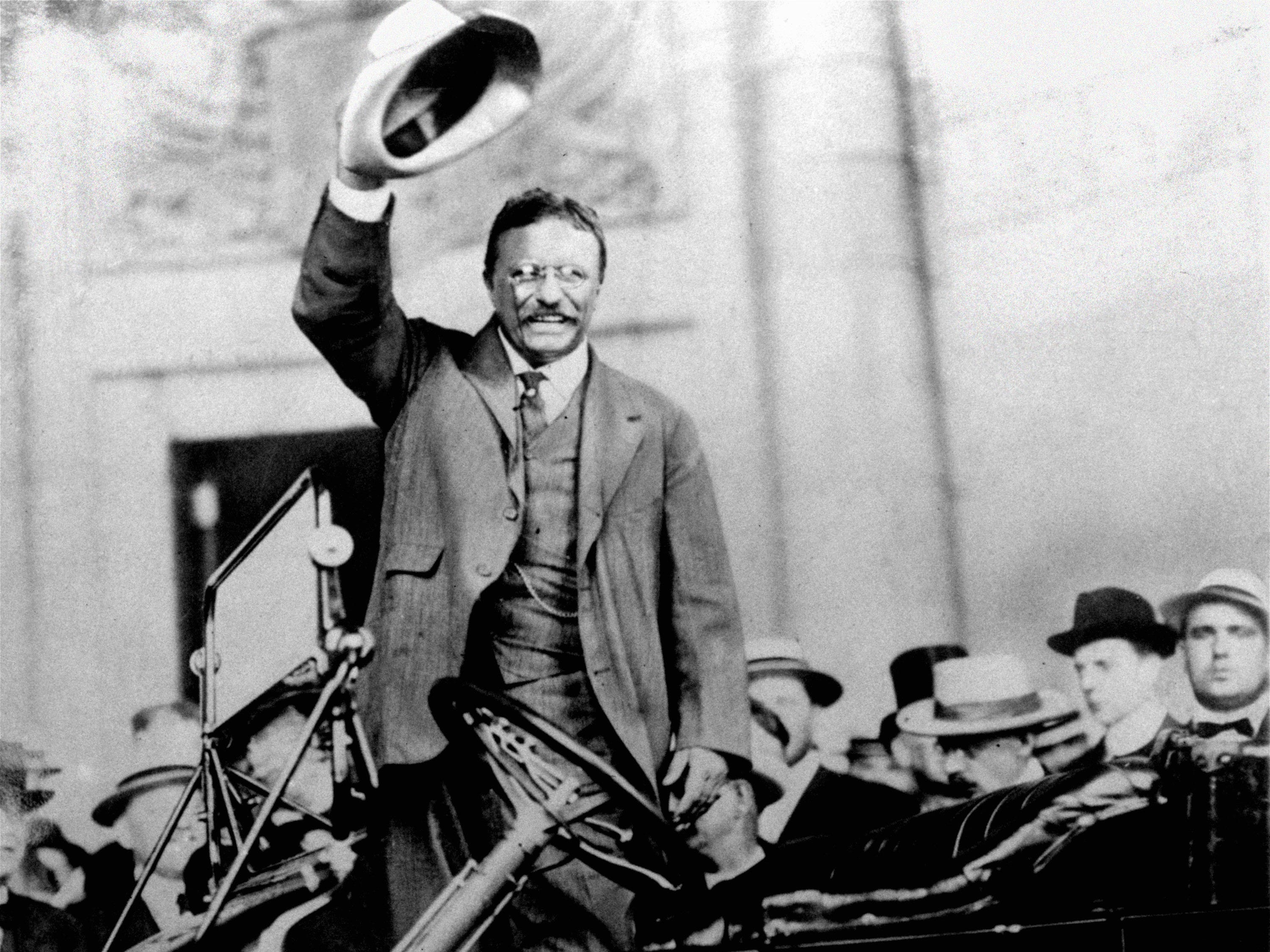