The Biden stimulus package included a $US400 weekly federal unemployment benefit through the end of September. It also renews federal unemployment programs for gig workers and people who exhausted state benefits for the same length of time. “This gets money quickly into the pockets of millions of Americans who will […] 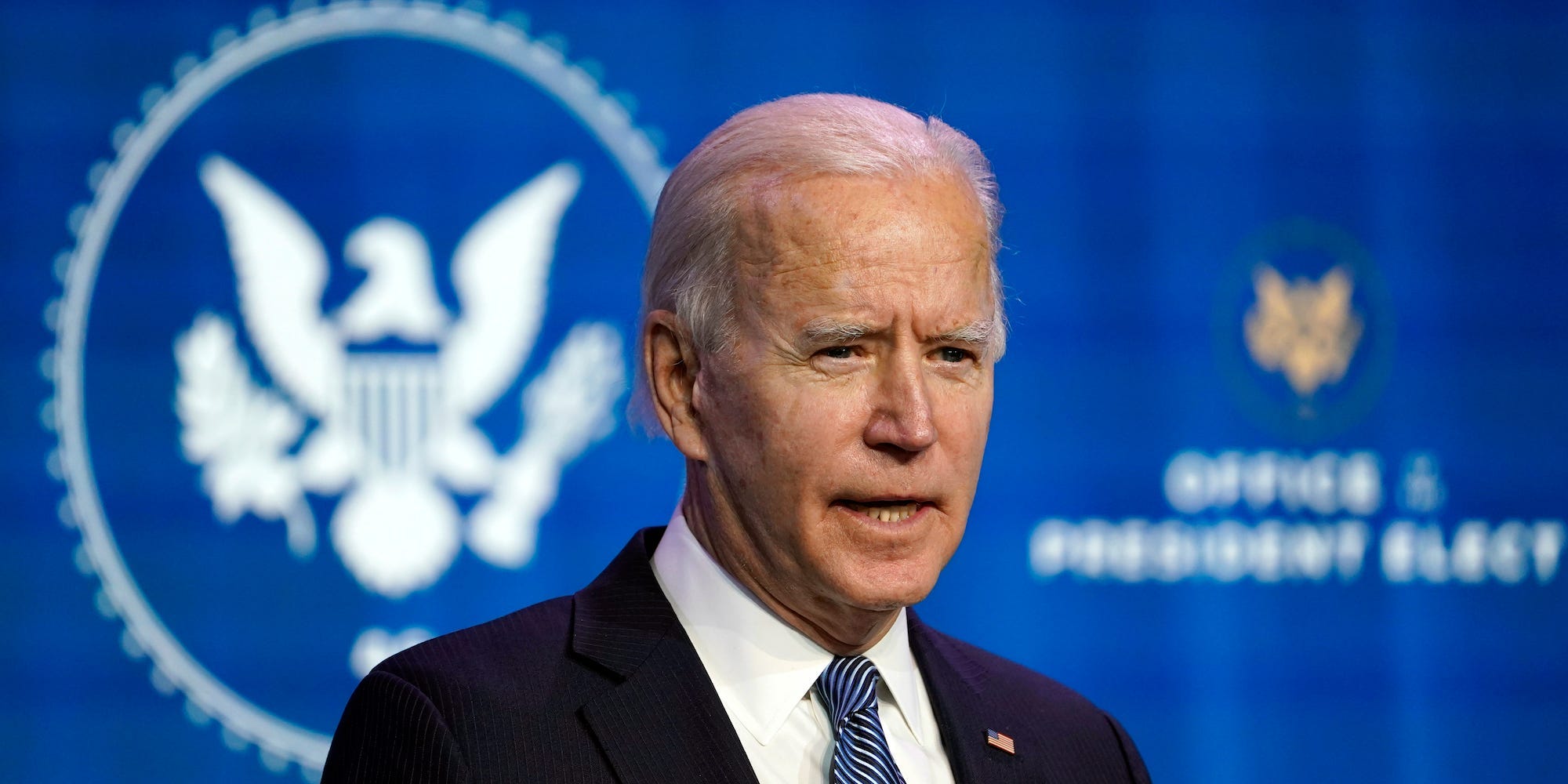 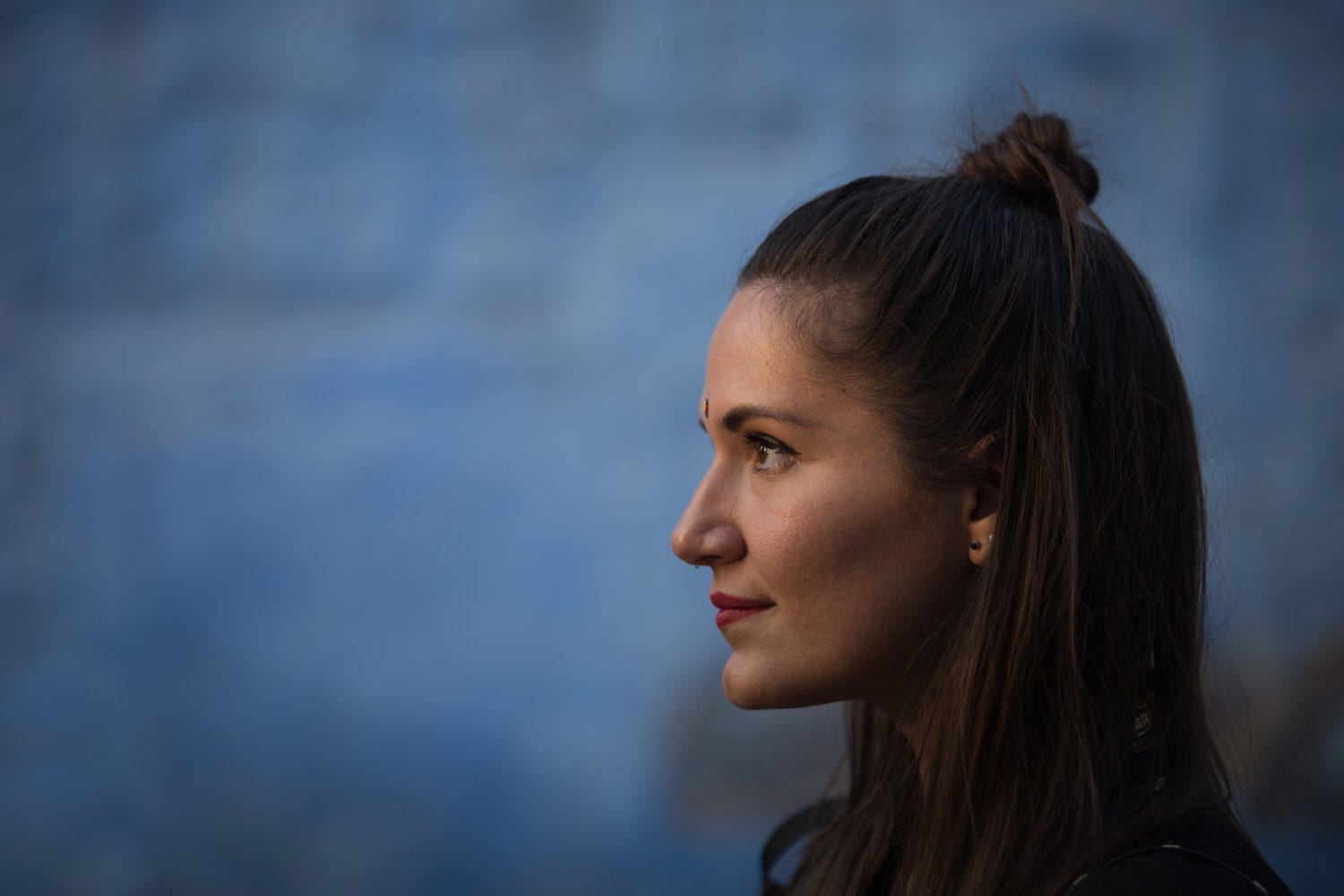 The pandemic could be turning the gig economy white-collar, if this summer’s new freelancers are any indication

Upwork released a report that found 24% more people decided to enter the gig economy this summer than in a normal year. Adam Ozimek, Upwork’s chief economist, said in a blog post that the widespread switch to remote work this year was a boon for freelancers. Freelancers also have the […] 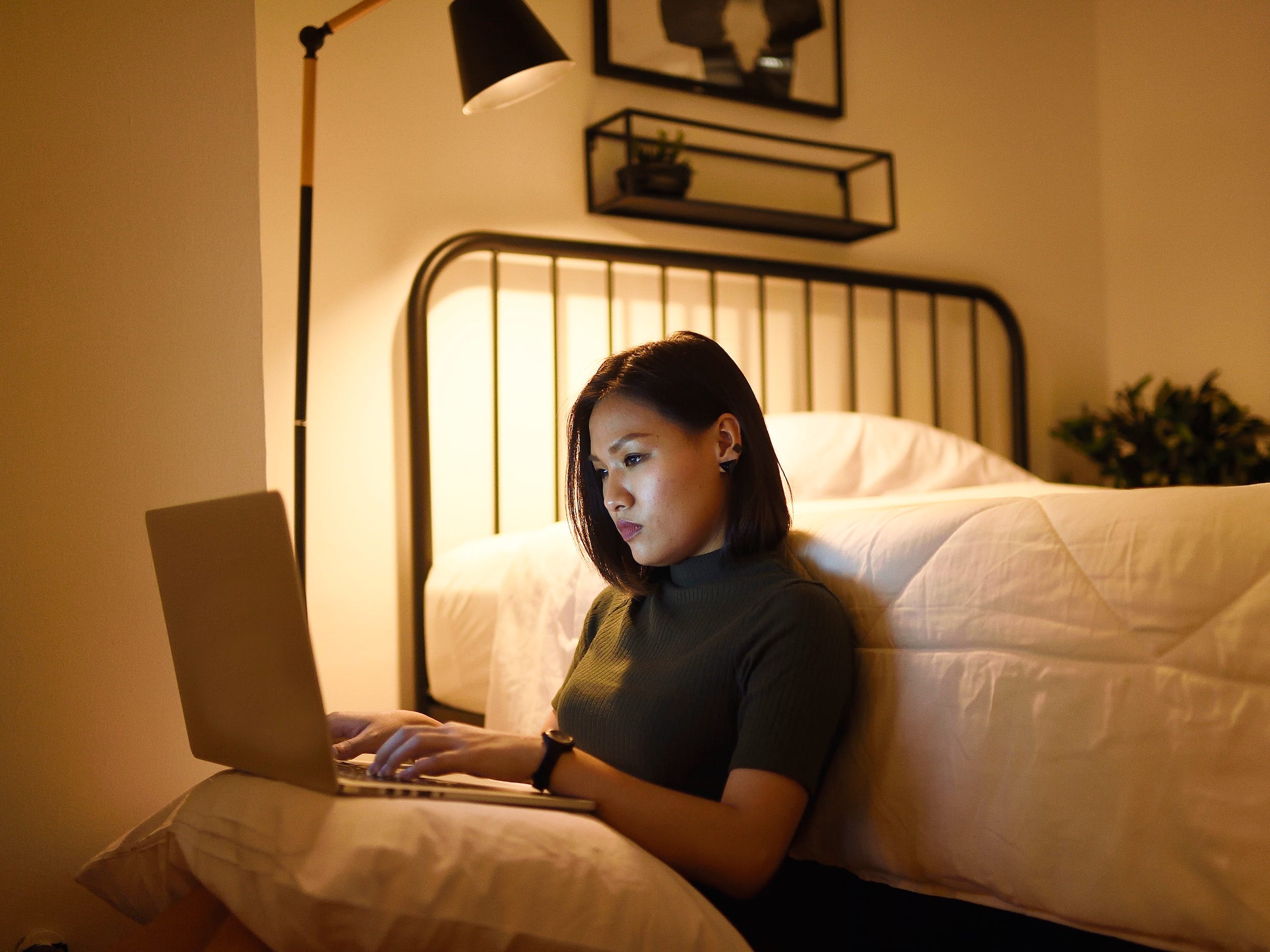 SUCCESS INSIDER: The ultimate guide to starting a 6-figure side hustle, whether it’s in consulting, design, or even sneakers

Now might be a good time to start a side hustle. We’ve created a guide for anyone who is curious about the process and wants to grow a six-figure business. Read more here. Welcome to Success Insider, our regular newsletter for getting things done. This week we have rÃ©sumÃ© templates […] I left a career in sports television to become a writer. Here’s how I made the first year a success — and what I wish people people knew about freelancing.

Nick Dauk is an internationally published travel writer and freelance copywriter. In 2018, he left his stable job at a sports broadcasting company to pursue a career as a writer. Freelancing has its perks, like being able to travel and work from around the world, but Dauk says it was […] 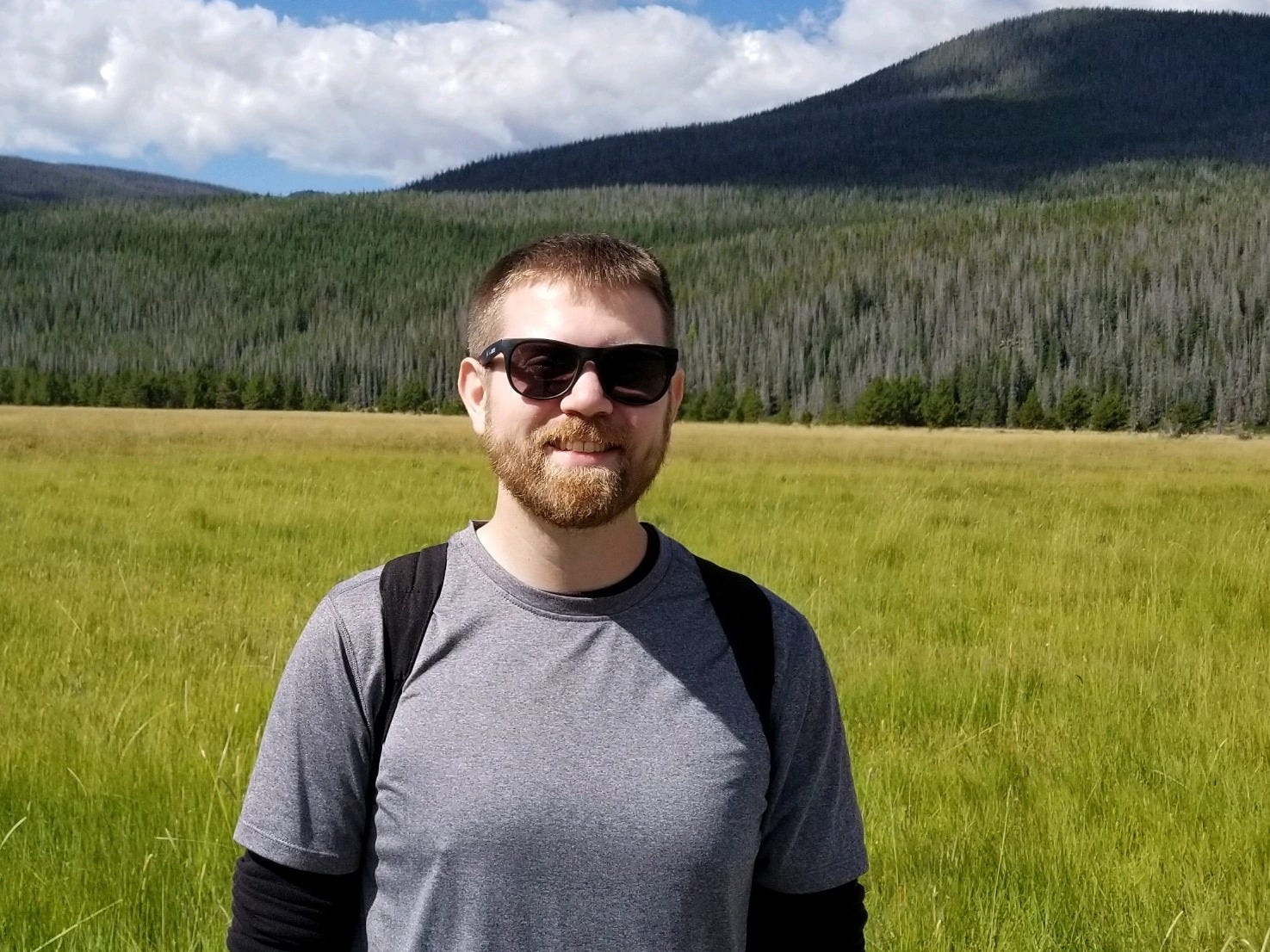 I found my ‘flow’ and can now happily balance a stressful job, my family, and my household duties — this is how I did it

Melissa Petro is a freelance writer based in New York with her husband and two small children. Petro says that it’s been challenging to balance parenting while working from home during the COVID-19 pandemic, and she’s struggled to develop a good ‘flow’ during work and personal time. After much trial […] 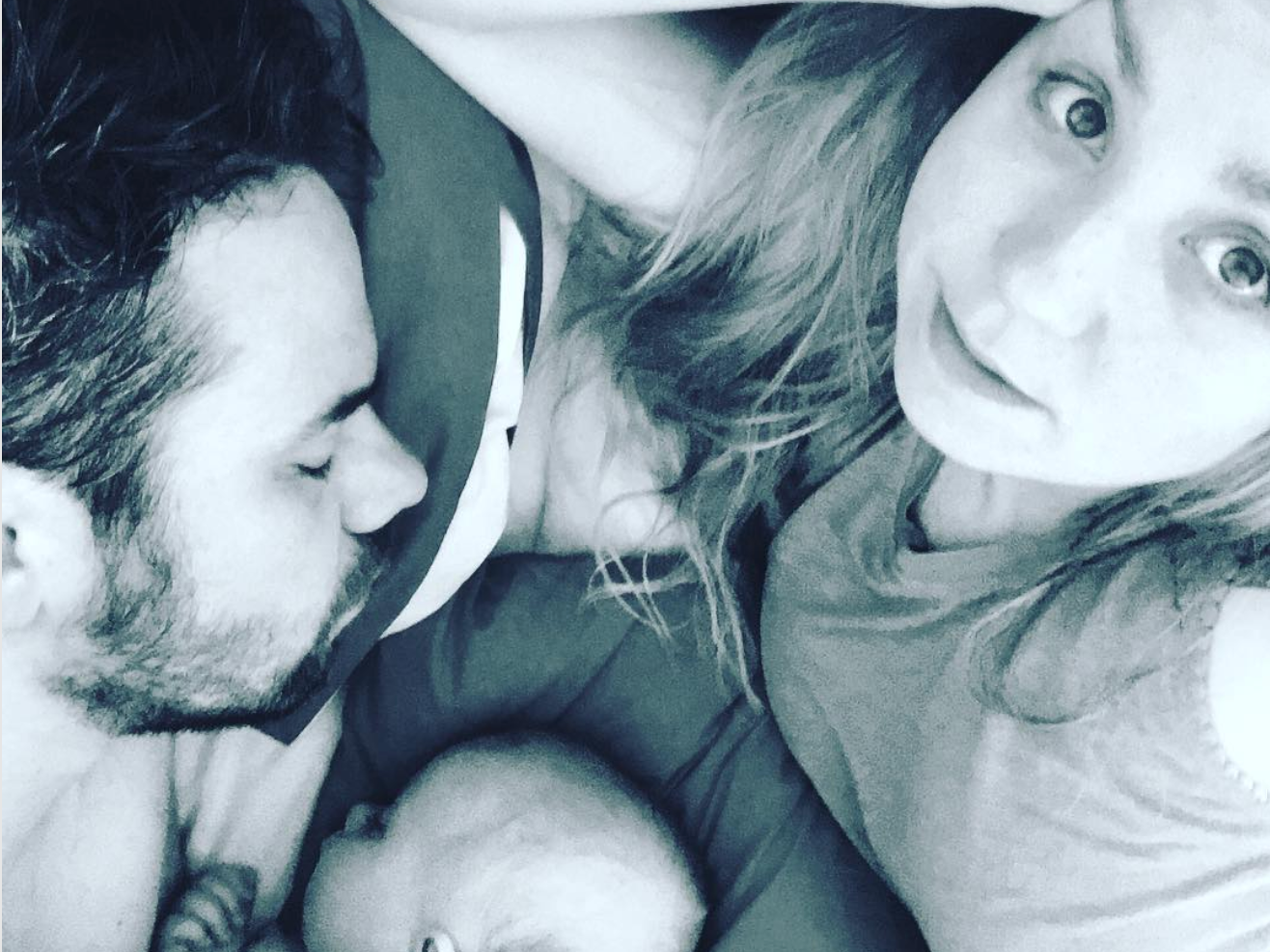 The coronavirus stimulus bill gave self-employed workers access to unemployment benefits for the first time in history. Here’s what freelancers and contractors need to know.

For the first time ever, the third of the American workforce that relies on freelance work can apply for federal unemployment benefits to make up for lost income during the coronavirus crisis. Freelancers and contractors are now eligible for unemployment insurance, paid sick leave, and paycheck protection loans, thanks to […] 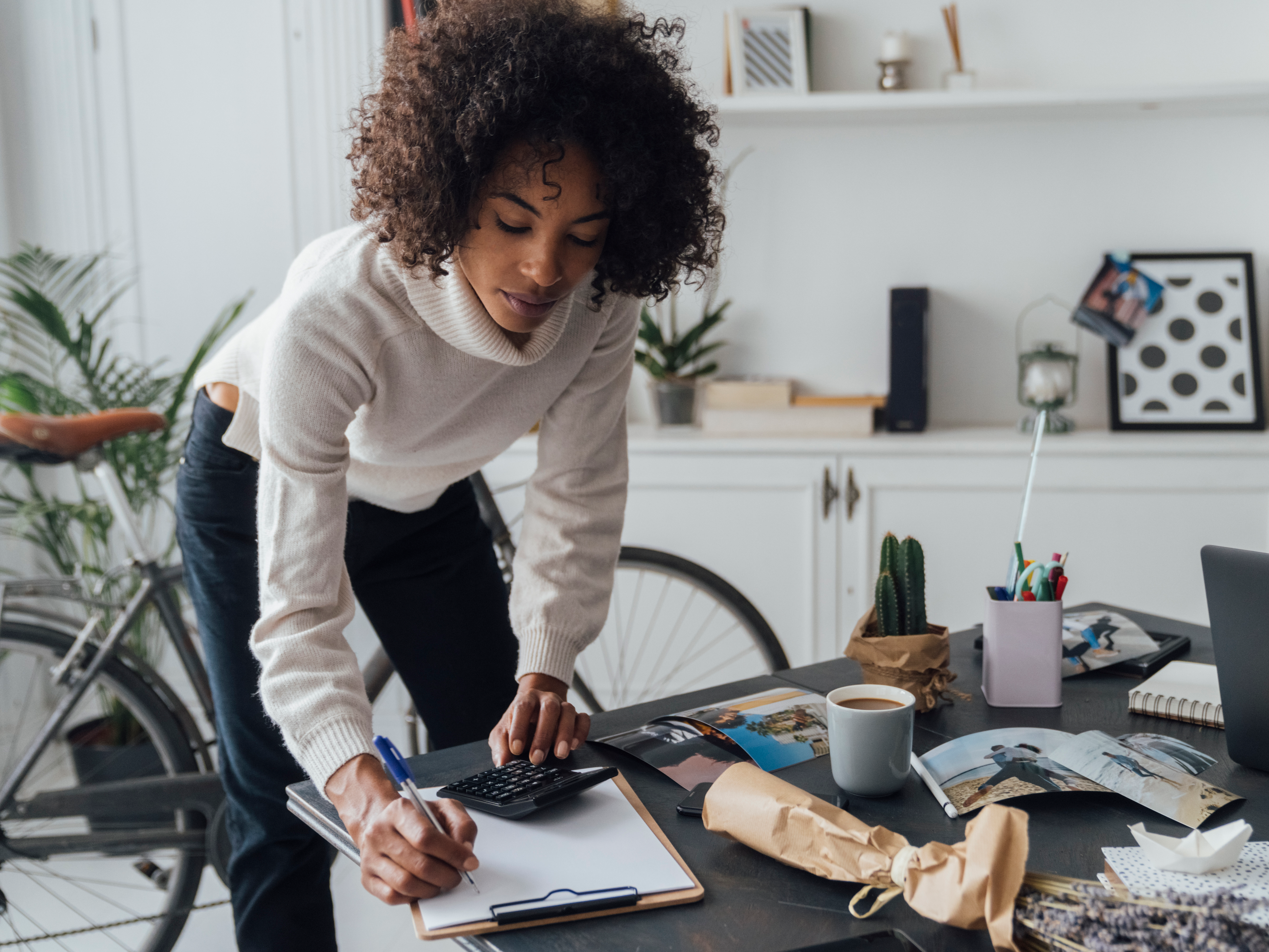 SUCCESS INSIDER: I left my job at Amazon to turn my side hustle into a full-fledged agency. Here are 7 steps I took before clocking out for good.

Welcome to Success Insider. If you’re looking for economic inspiration, you’re in the right place. This week, we have a range of pieces about growing greatly – in an independent career, in founding a company, or pivoting a department. Let’s get into it. I left my job at Amazon to […] The 29 best US cities to be a freelancer

Some cities are simply better suited for freelancing. A report from neighbourhoods.com ranked the best US cities for freelancers using five measures: rent, internet speed, taxes, coffee shops, and transportation. Texas (with seven cities) and Florida (with five cities) are the two states that appeared the most on the list. […] The 51 worst Netflix original movies, ranked according to critics

Netflix has released a number of original movies since 2015. Not all of the movies have been critically successful. Insider ranked the worst 51 Netflix originals based on their Rotten Tomatoes scores, and the film “Naked” is in the last spot. Visit Insider’s homepage for more stories. Netflix doesn’t constantly […] “Riverdale” premiered on The CW in 2017. Its fourth season is set to premiere on October 9, 2019. When the show first premiered, its characters were sophomores in high school while the cast were all 19 or older. Visit INSIDER’s homepage for more stories. The “Riverdale” teens are gearing up […] How 33 actors compare to the real-life icons they portrayed

Movies based on real-life events have seen a comeback in Hollywood recently. A number of celebrities have been tasked with bringing real icons to life on-screen in films like “The King,” “Once Upon a Time in Hollywood,” and “A Beautiful Day in the Neighbourhood.” These icons range from other celebrities, […] I flew business class on Vietnam Airlines, the only carrier that flies non-stop from the UK to Vietnam – here’s what it was like

Vietnam Airlines, a Skytrax four-star-rated carrier, is currently the world’s sole airline with direct flights from the UK to Vietnam. There are daily flights from London Heathrow to major Vietnam hubs Hanoi and Ho Chi Minh City, and with each having a flight time of just under 13 hours, they […] English company Location Games Ltd has just launched Run an Empire in the UK. The game operates in 170 countries, and uses a unique game engine to take real-world data and layer it onto the virtual map. Co-founder Ben Barker told Business Insider he wants “10 million users by Christmas […] Freelancers prefer to be called consultants rather than gig workers. A survey by Expert360 found flexibility is the most common driver of becoming a freelancer. Most respondents (80.3%) reported freelancing supports their ambitions to keep doing paid work as well as parenting/caring unpaid work. Australian freelancers don’t want to be […]