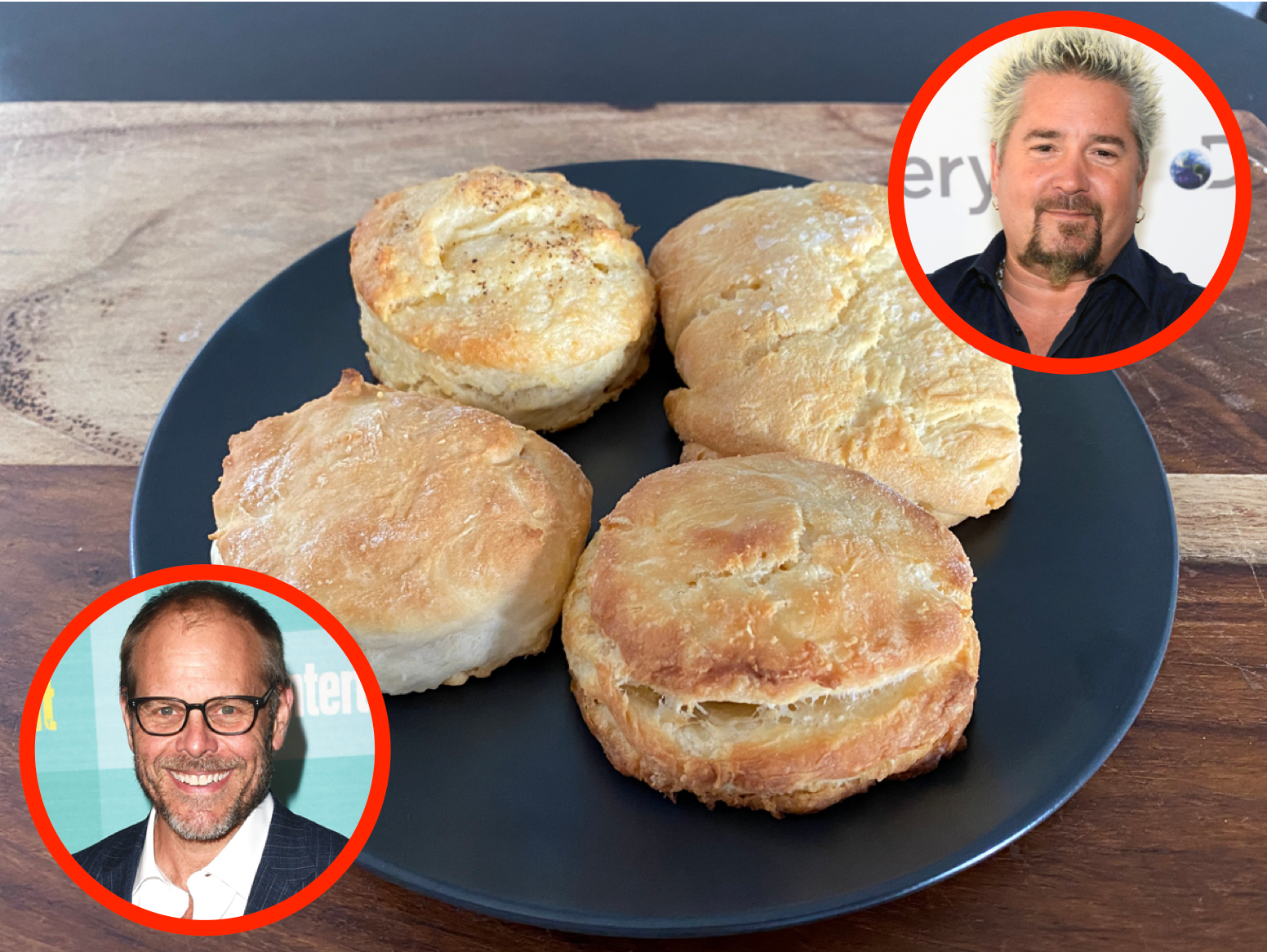 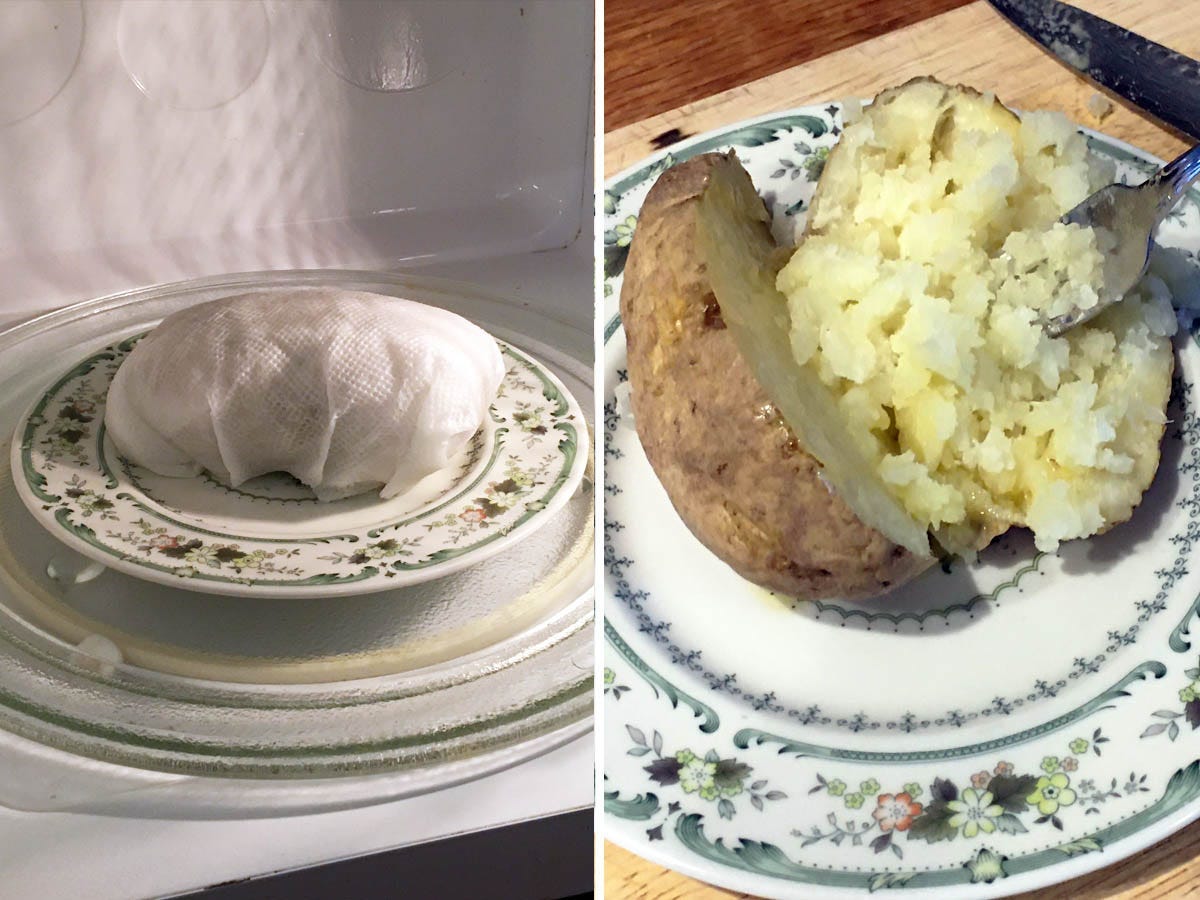 Insider asked professional chefs about the most common microwave mistakes people make. You should never microwave food in Styrofoam or cold-storage containers. It’s best to avoid microwaving hot peppers and oily foods or sauces. Visit Insider’s homepage for more stories. Microwaves are a fast, easy, and convenient way to heat […] 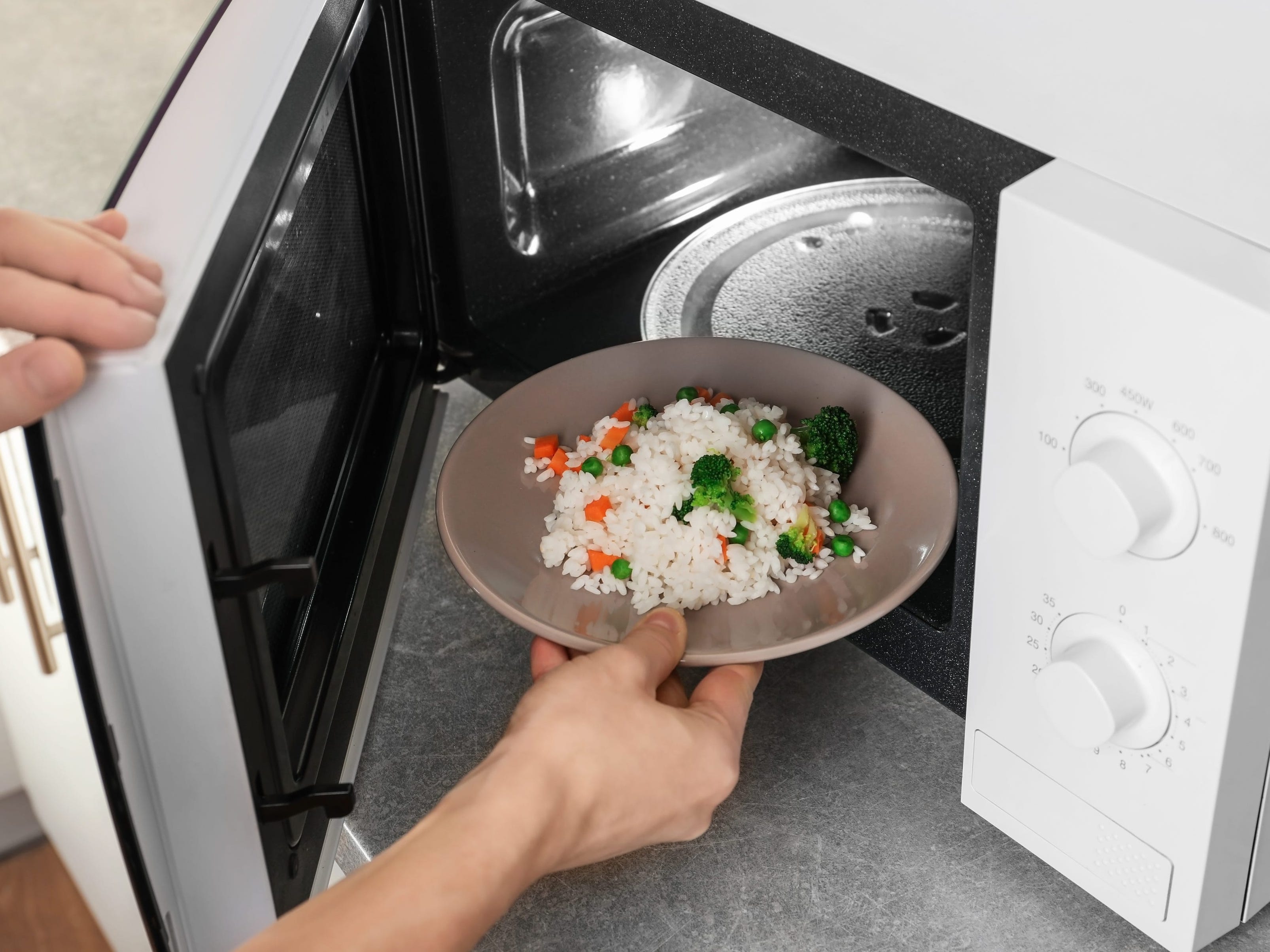 I tried 3 cosmopolitan recipes from celebrity chefs, and the best is Carrie Bradshaw-worthy

I made cosmopolitan recipes from celebrity chefs Ina Garten, Guy Fieri, and Alton Brown. I was sceptical about the addition of sake in Fieri’s recipe, and it ended up being overpowering. Brown’s cocktail took a while to make, but his and Garten’s were both delicious. Visit Insider’s homepage for more […] 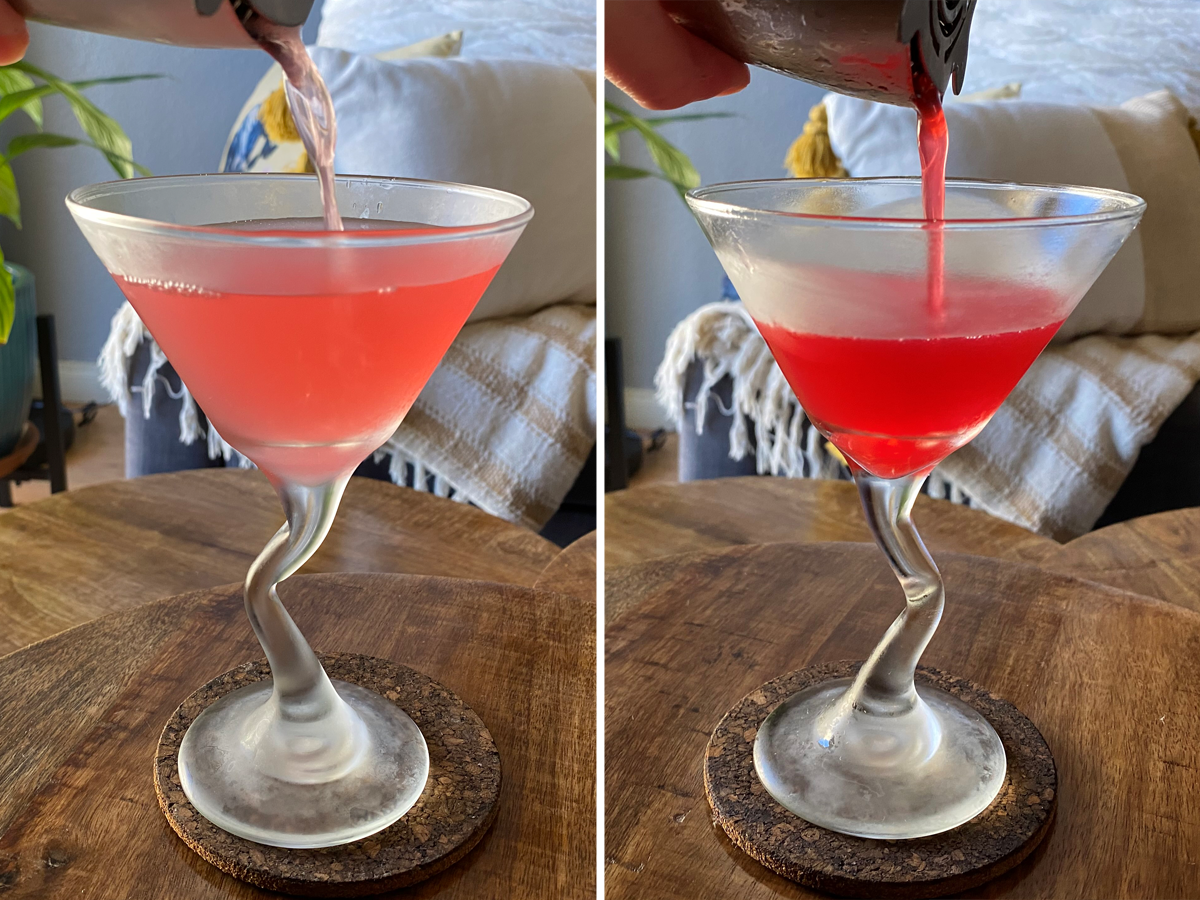 Tattoo artists shared which designs will be most popular in 2021, and which will be less common. Birthdays and faces of loved ones are expected to be trending tributes to get this year. Clients are requesting cartoon-style designs and lower-back tattoos less. Visit Insider’s homepage for more stories. Tattoos may […] 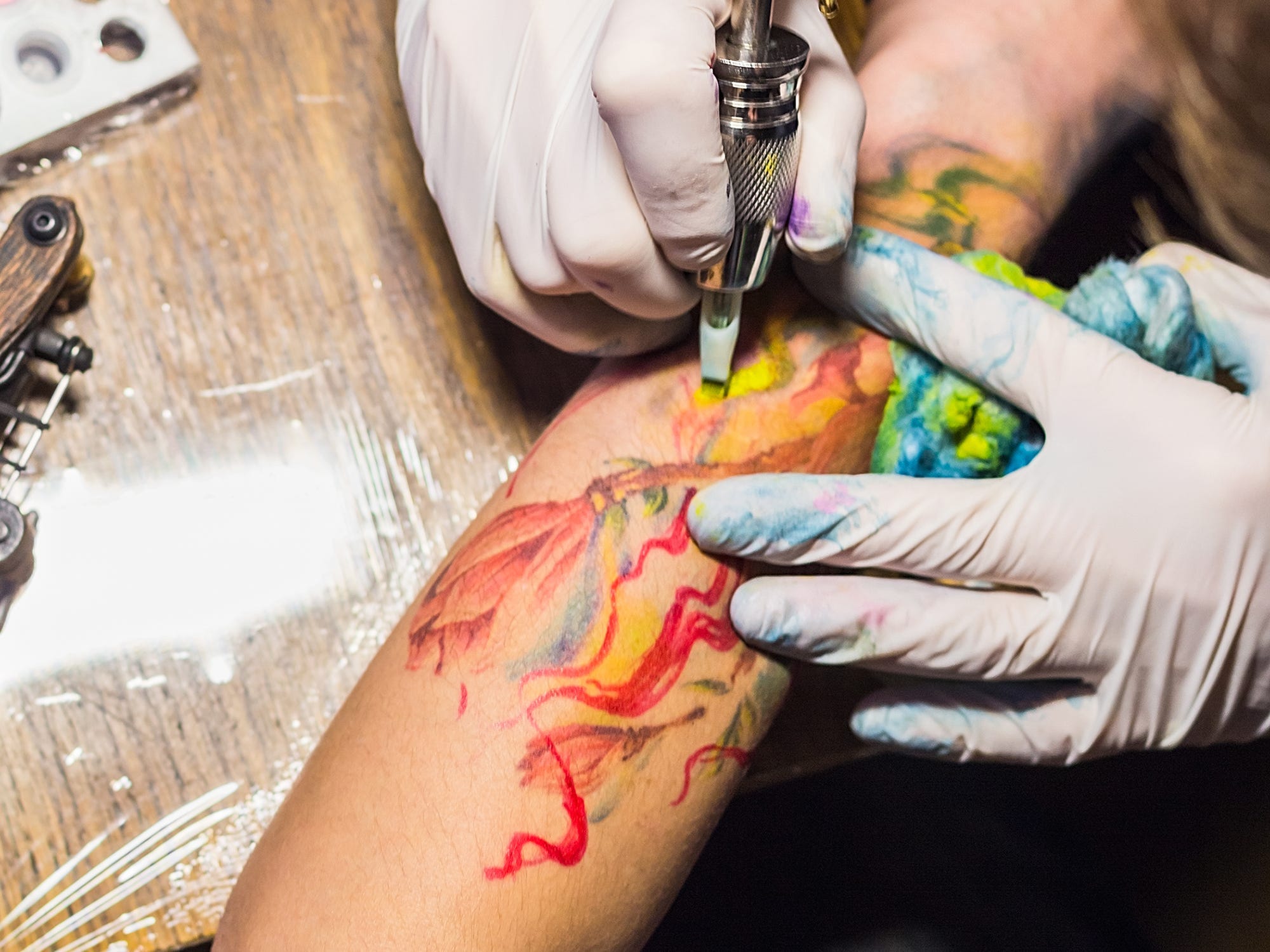 James and Oliver Phelps played Fred and George Weasley in the “Harry Potter” films. The twins weren’t sure which Weasley boy they were playing until right before filming started. They told the story of the seemingly last-second decision on an episode of their podcast. Visit Insider’s homepage for more stories. […]

Chris August was the production designer for the second and third “To All the Boys” films. The scene on the New York City subway was one of the most expensive to shoot. The wall above Lara Jean’s desk draws inspiration from the books and earlier movies. Visit Insider’s homepage for […] 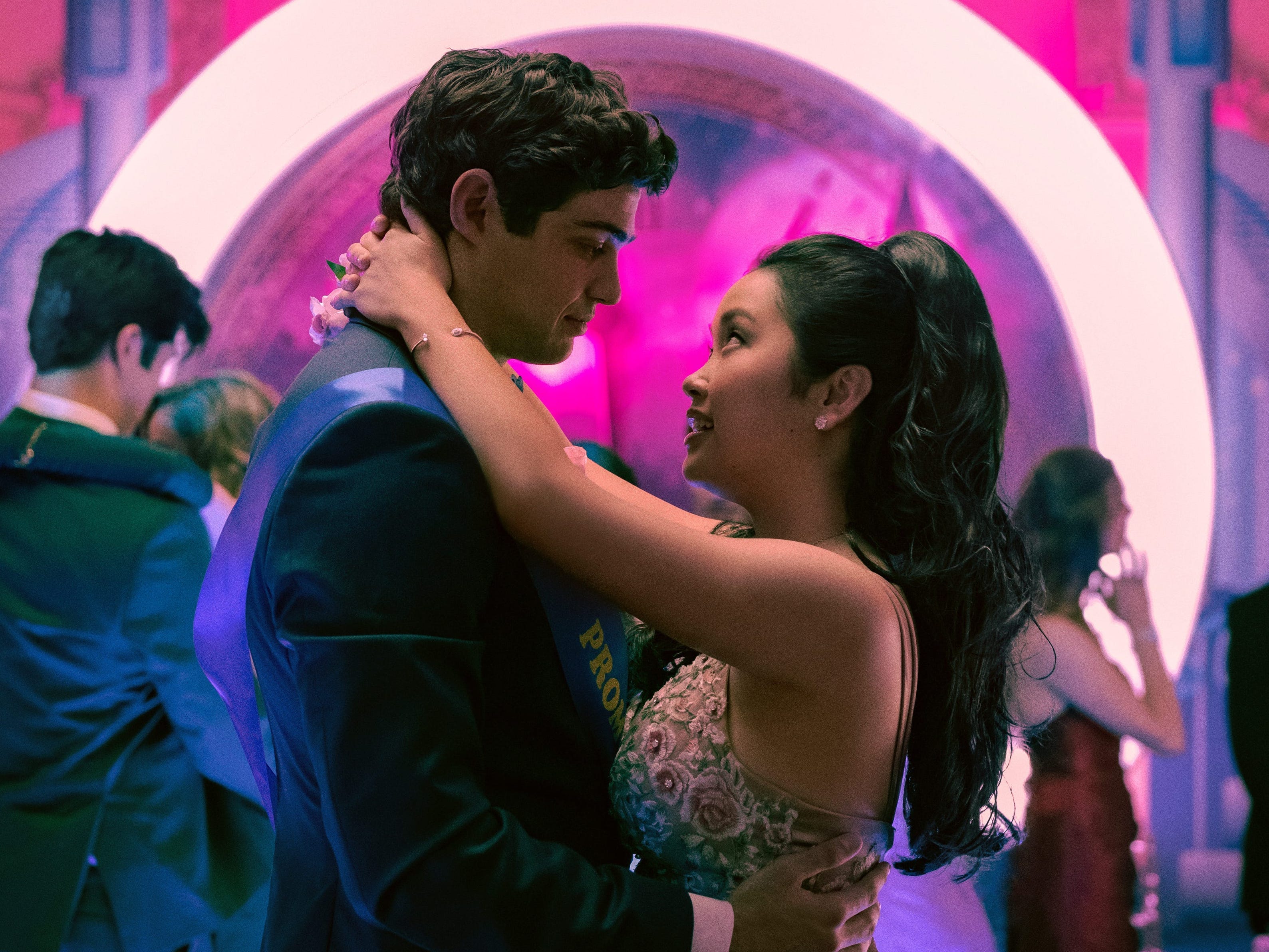 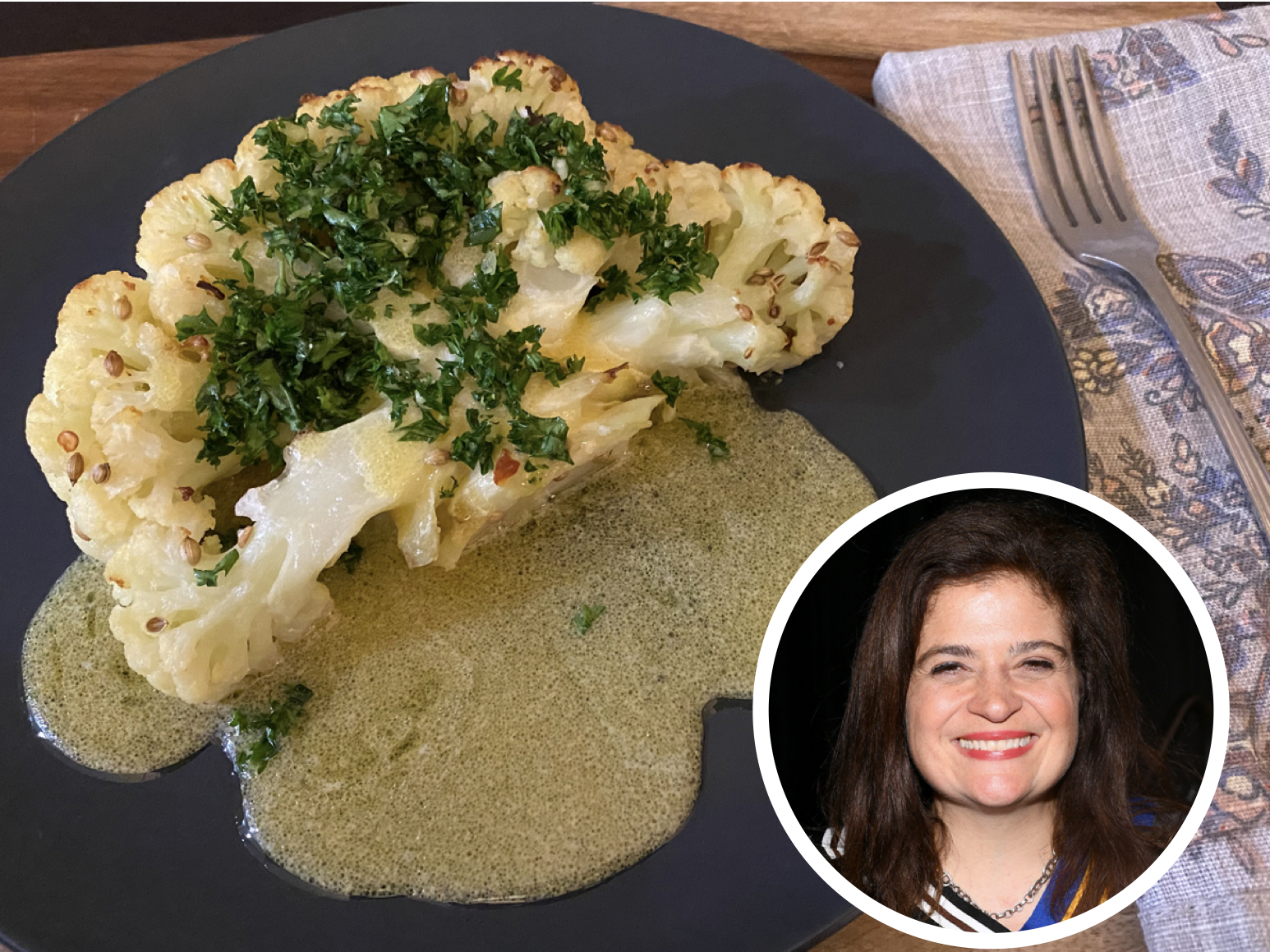 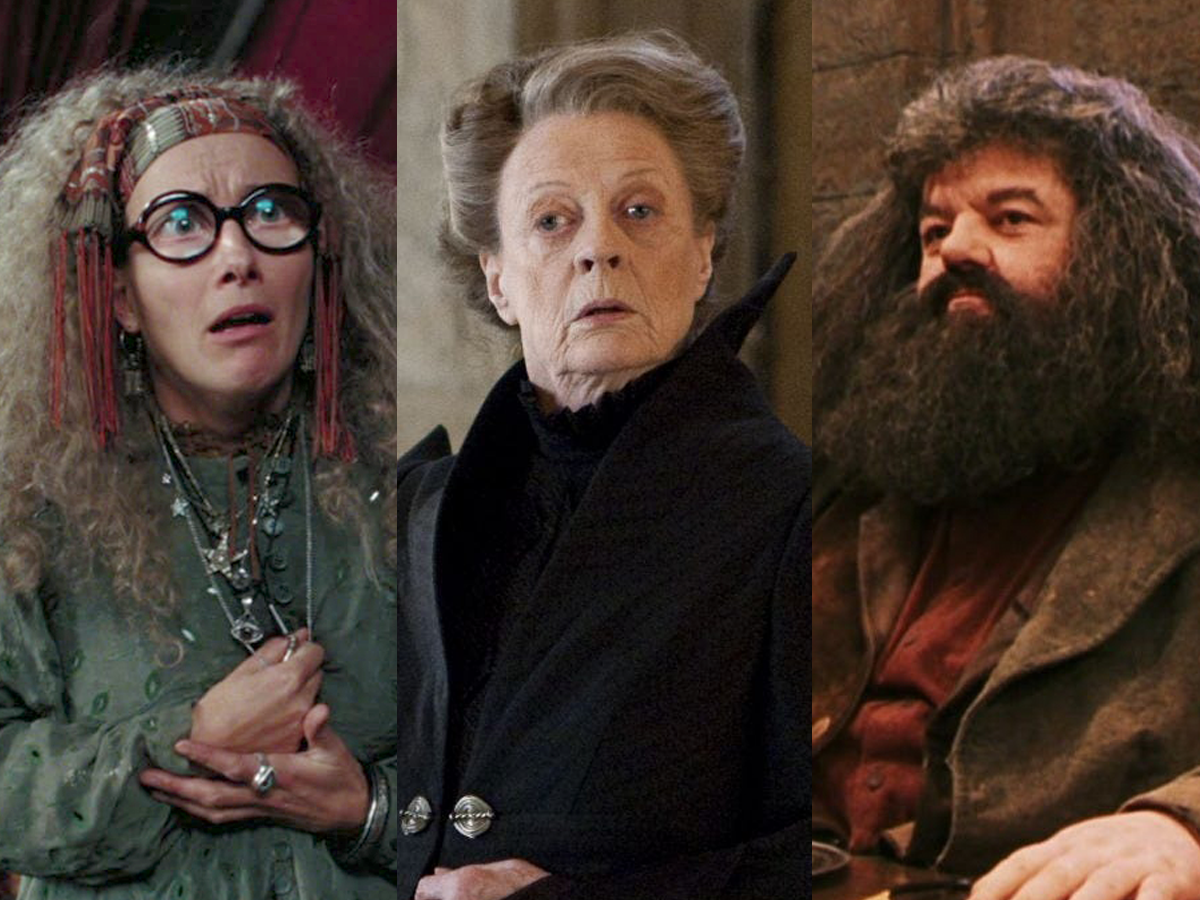 Someone recently pointed out how Ross’ dad was replaced by a random actor on a “Friends” episode. This isn’t the first time a “Friends” fan flagged a continuity error related to stand-in actors. The show’s been remastered to be wider, so viewers can now see things they weren’t meant to. […] 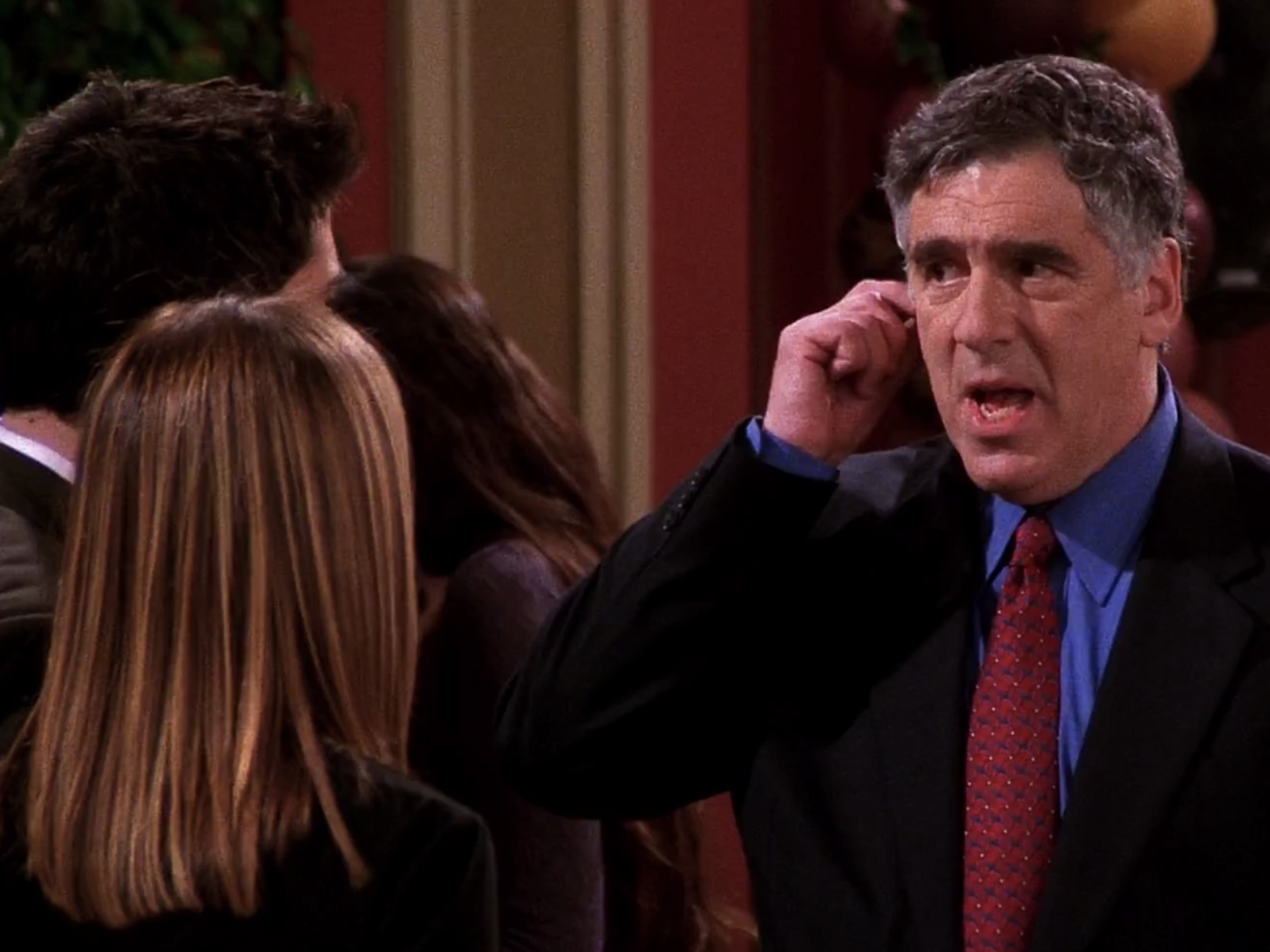 I tried 3 easy pasta-sauce hacks from chef Alex Guarnaschelli, and they were all delicious

Celebrity chef Alex Guarnaschelli shared three simple pasta-sauce hacks with Insider. The recipes used garlic, sour cream, and tomatoes as bases, and the hacks were all great. My favourite was the tomato-based sauce, but I’ll be making them all again. Visit Insider’s homepage for more stories. Pasta is by far […] I used an ice-cube tray to make chocolate-covered strawberries, and it didn’t make a mess but I still hated it

I tried the ice-tray hack for making easy chocolate-covered strawberries. The final desserts looked awkward and were difficult to eat. Next time I want these treats, I won’t be using this trick. Visit Insider’s homepage for more stories. A few times a year, I like to get some fresh berries […] 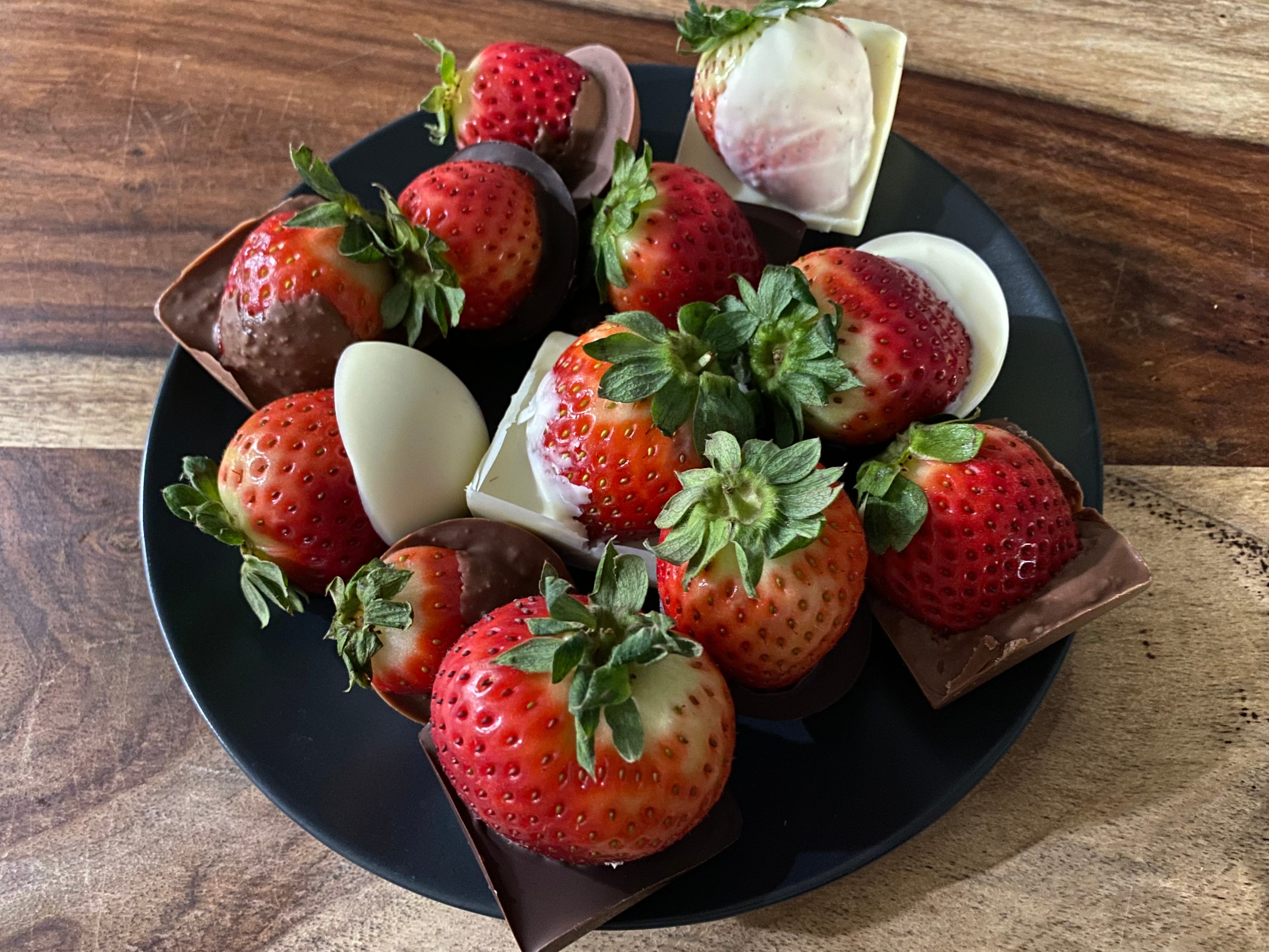 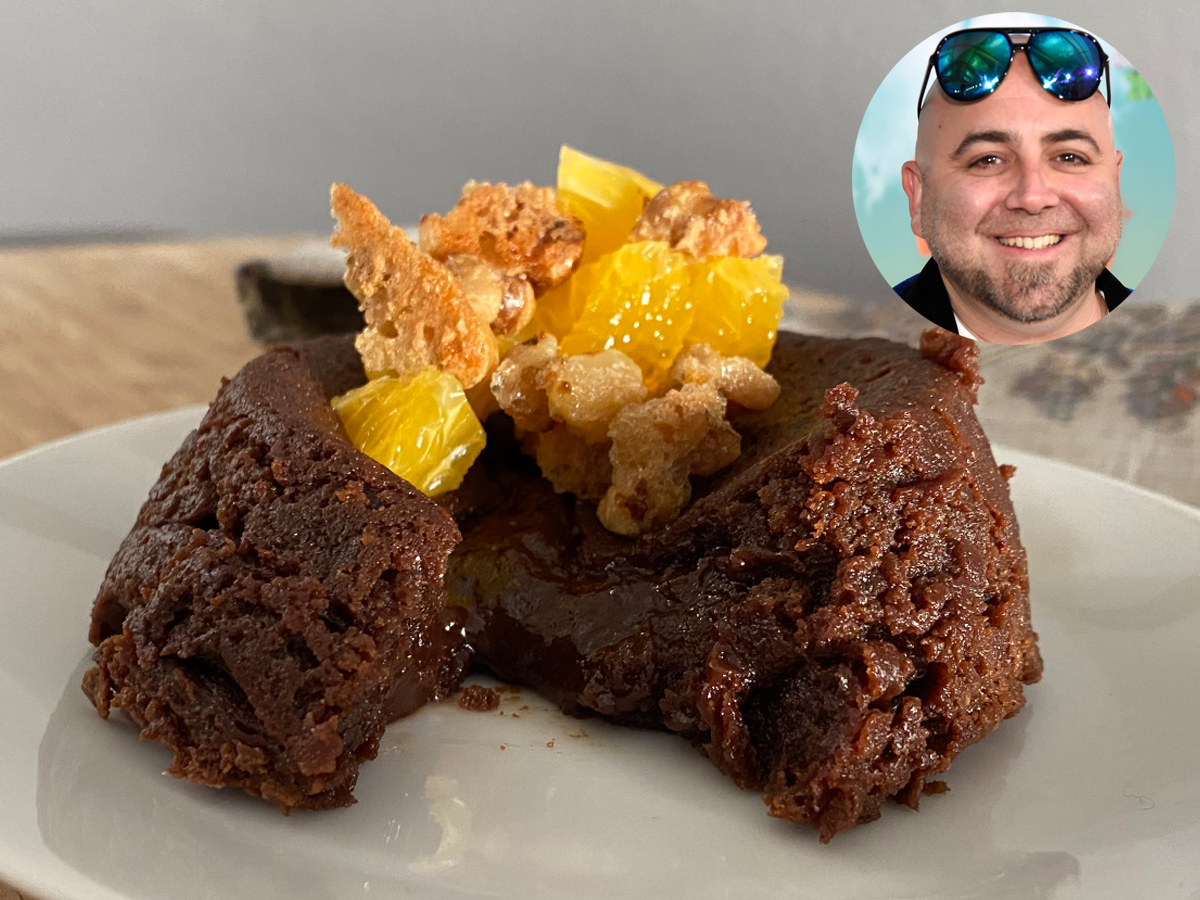 I’ve been following the Mediterranean diet for over a year, and it’s changed aspects of my life. I’ve learned that vegetables can be exciting, and I don’t miss eating red meat. My family has adapted nicely to the lifestyle, and it’s improved my relationship with food. Visit Insider’s homepage for […] 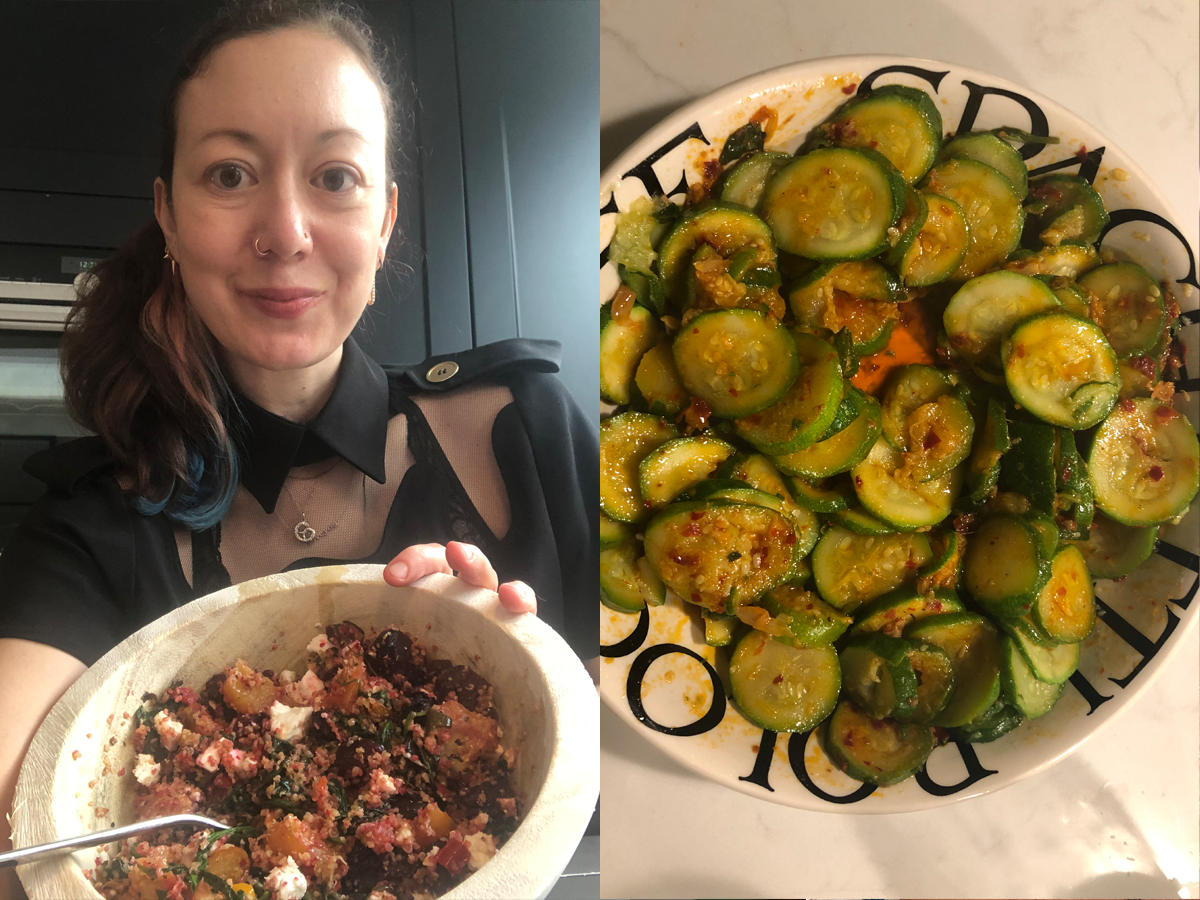 My 5 favourite ways to enjoy Trader Joe’s soy chorizo, the best vegetarian food at the chain

Trader Joe’s soy chorizo won best vegetarian/vegan item in the 2021 Customer Choice Awards. I made five recipes with the product and found out how versatile it really is. The chain’s spicy soyrizo was a delicious addition to quesadillas, tacos, salads, and more. Visit Insider’s homepage for more stories. Trader […] 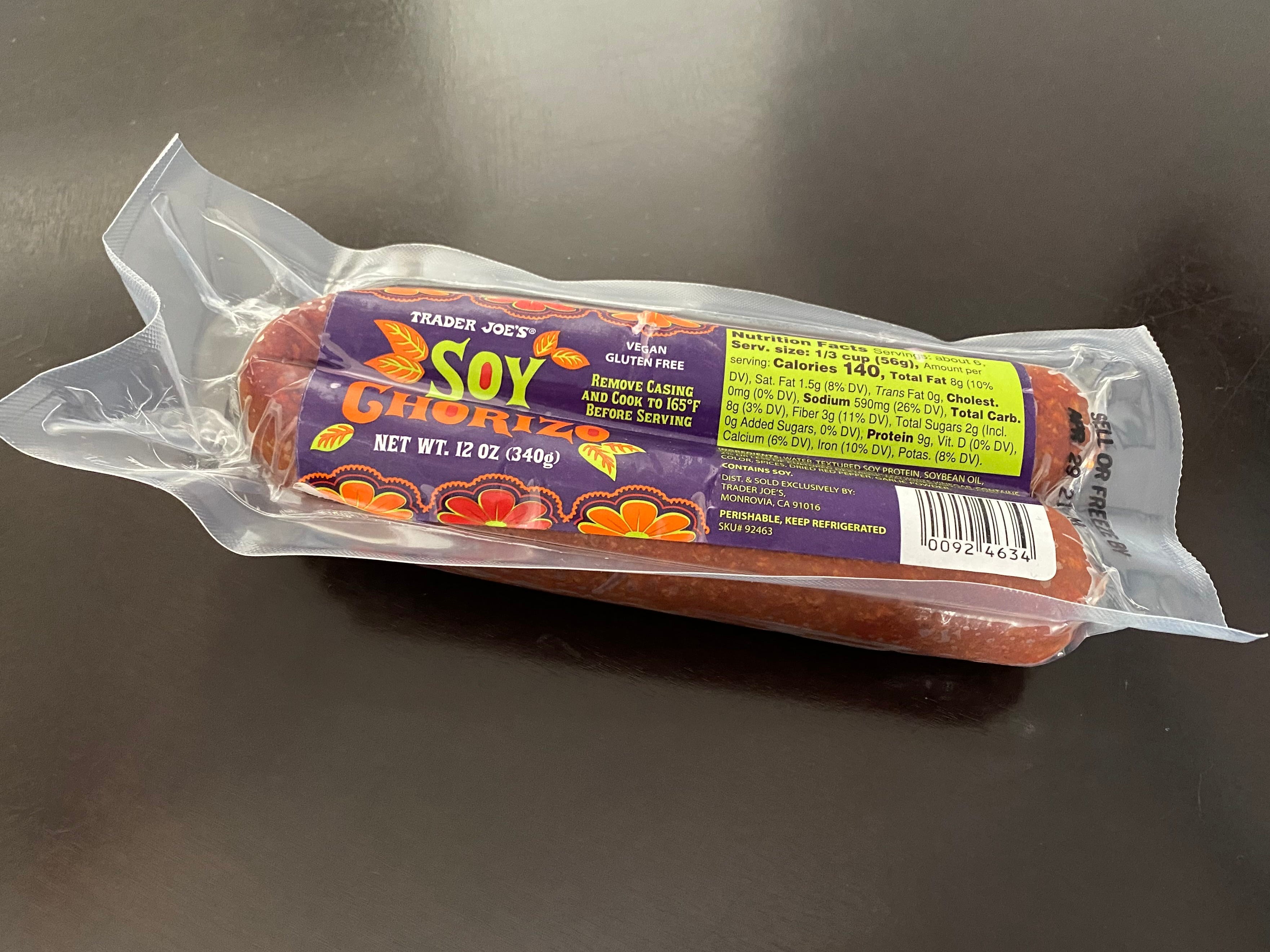 I made the TikTok-famous feta pasta, and I already plan to make it again with a different cheese

A recipe for an easy pasta dish with feta and tomatoes has been trending on TikTok. The recipe is reportedly from food blogger Jenni Häyrinen and was previously popular in Finland. The dish was easy to make and delicious, but I liked it even more with smoky Gouda. Visit Insider’s […] 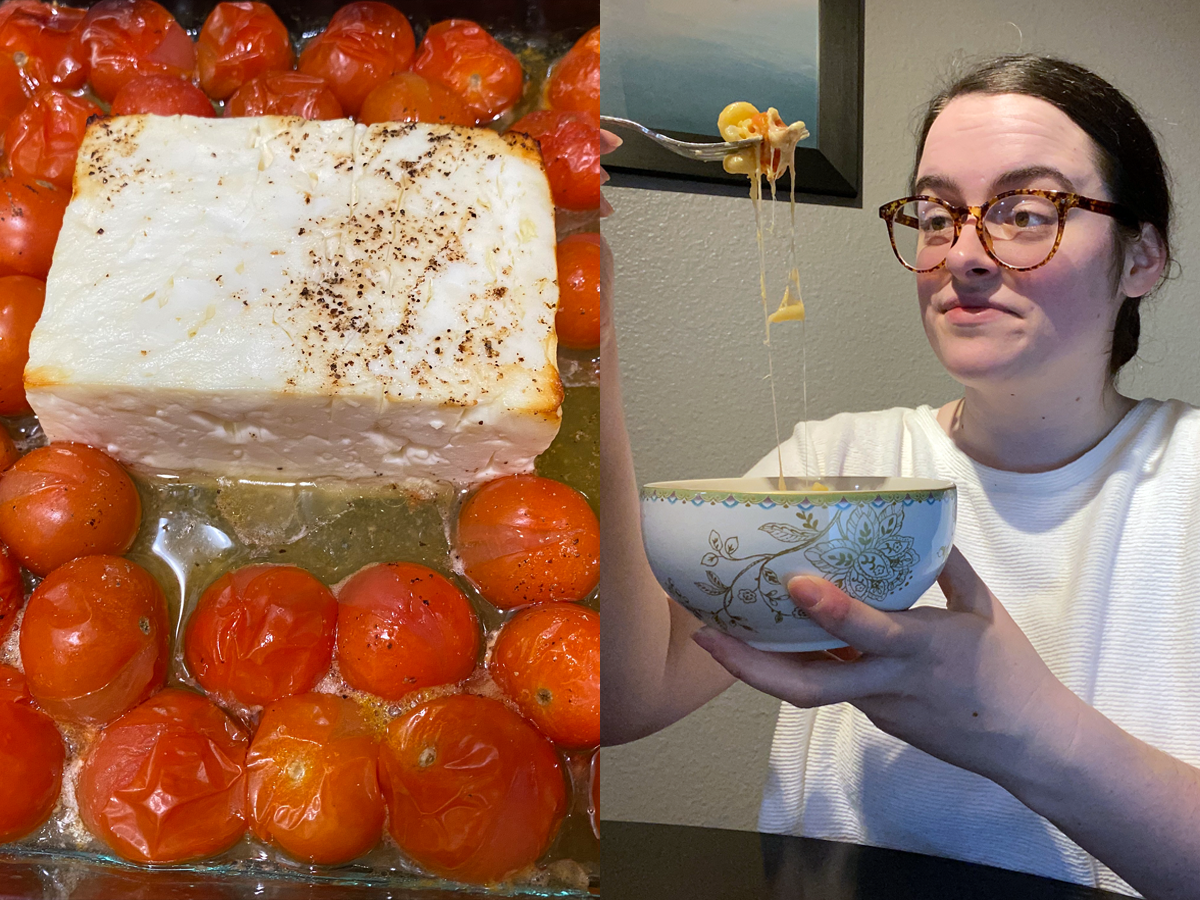 I tried Trader Joe’s award-winning entrée, but some of the runner-ups were as good as the winner

I tried five entrées from the 12th annual Trader Joe’s Customer Choice Awards. Mandarin orange chicken won for the seventh year in a row, but it had some worthy competitors. I thought the runner-up sweet-potato gnocchi was almost as delicious as the all-around winner. Visit Insider’s homepage for more stories. […] 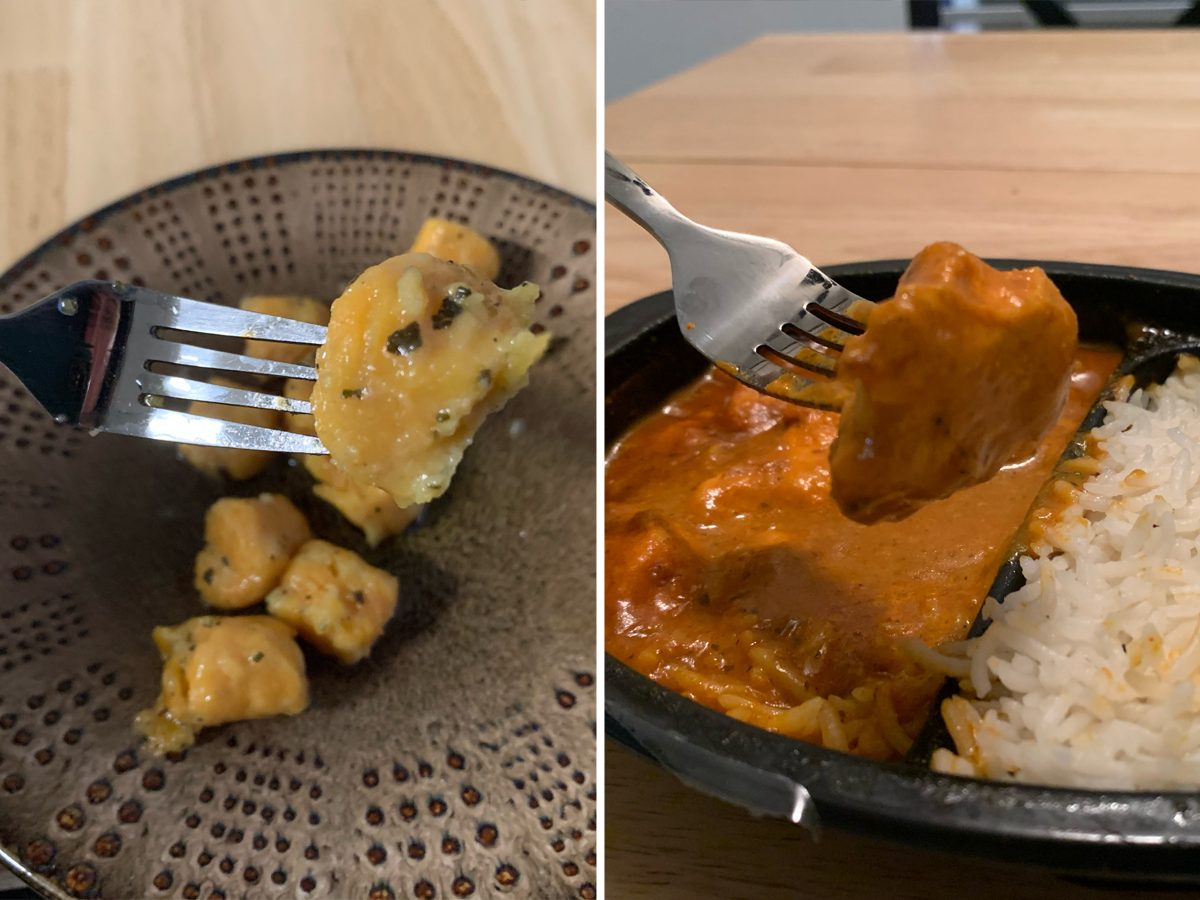 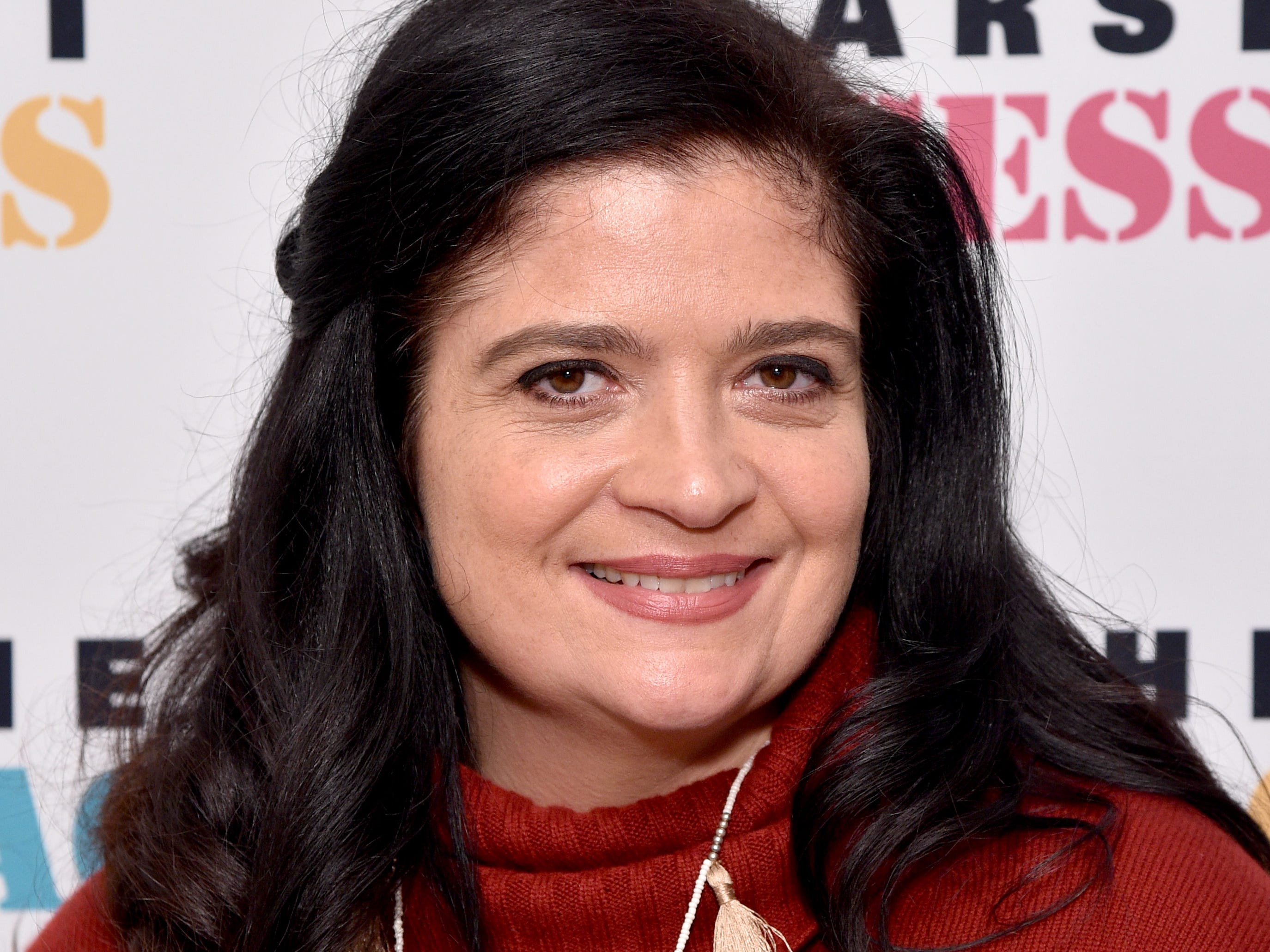 I visited one of the most popular sandwich shops in the world, and the paninis were huge and affordable

All’Antico Vinaio in Florence, Italy, is the most-reviewed “quick bite” on Tripadvisor. I visited the shop to try three of its signature sandwiches for myself. These delicious paninis were worth the wait and quite affordable. Visit Insider’s homepage for more stories. Florence, Italy, is known as the “Cradle of the […] 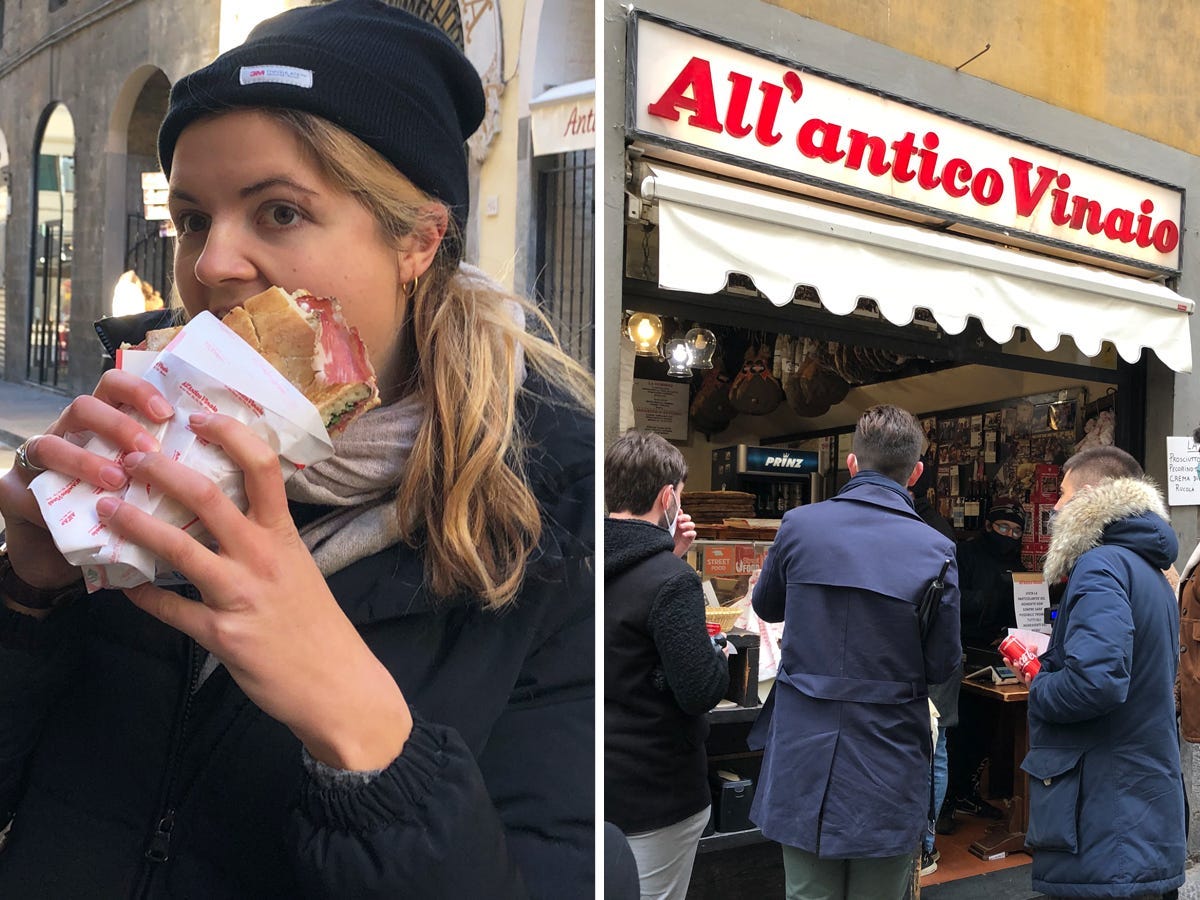