A week after Alex Smith said Washington didn’t want him during his incredible return from a scary leg injury, the team is expected to cut him

Alex Smith is reportedly set to hit the free agent market this offseason and keep his career going over two years after suffering an injury that some thought was career-ending. 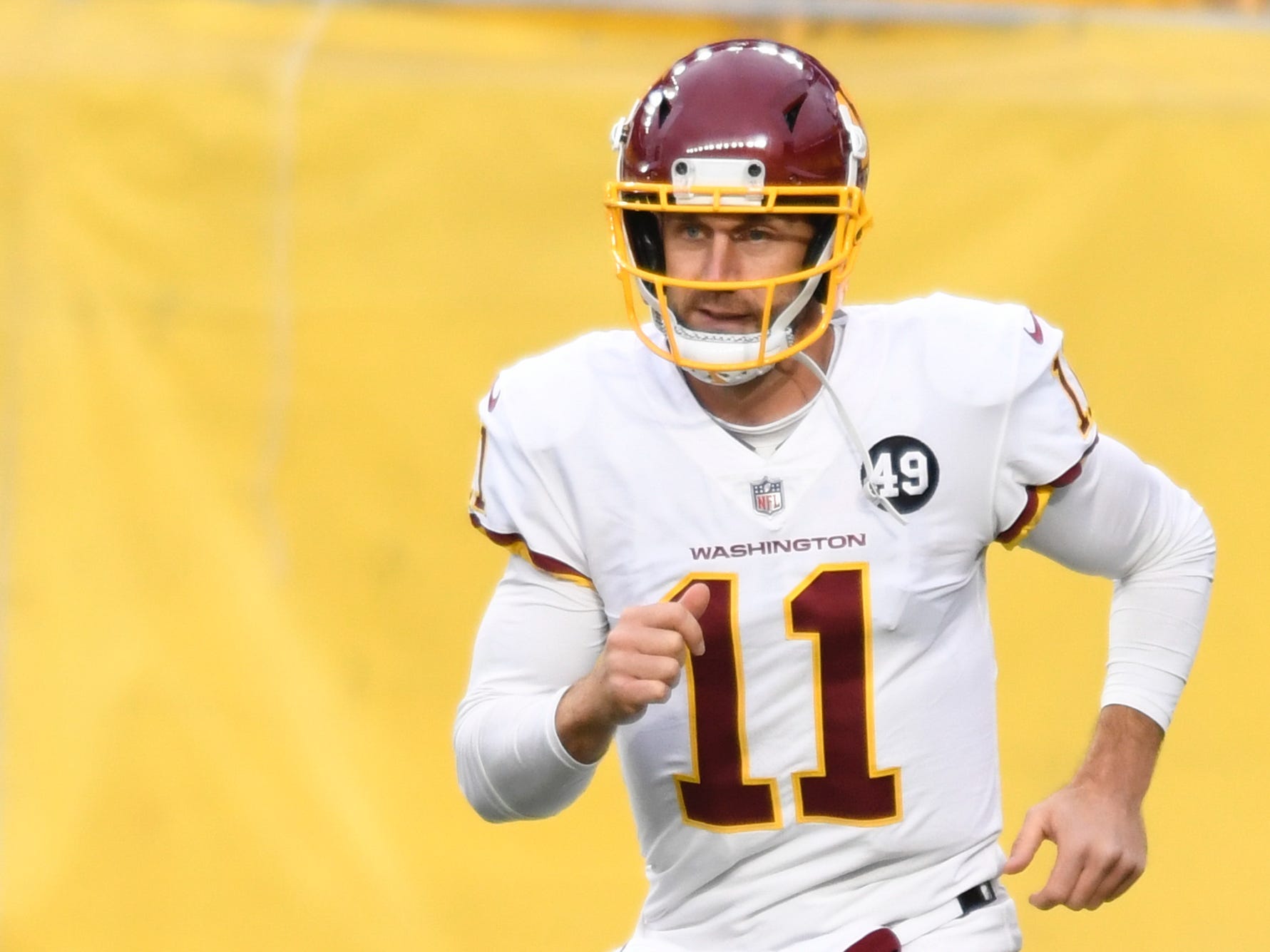 Candace Parker is joining the Chicago Sky after 13 seasons with the Los Angeles Sparks. The WNBA superstar consulted Kevin Durant and Dwyane Wade before making the blockbuster FA move. The NBA stars told Parker, “You need to follow your heart.” Visit Insider’s homepage for more stories. Candace Parker made […] 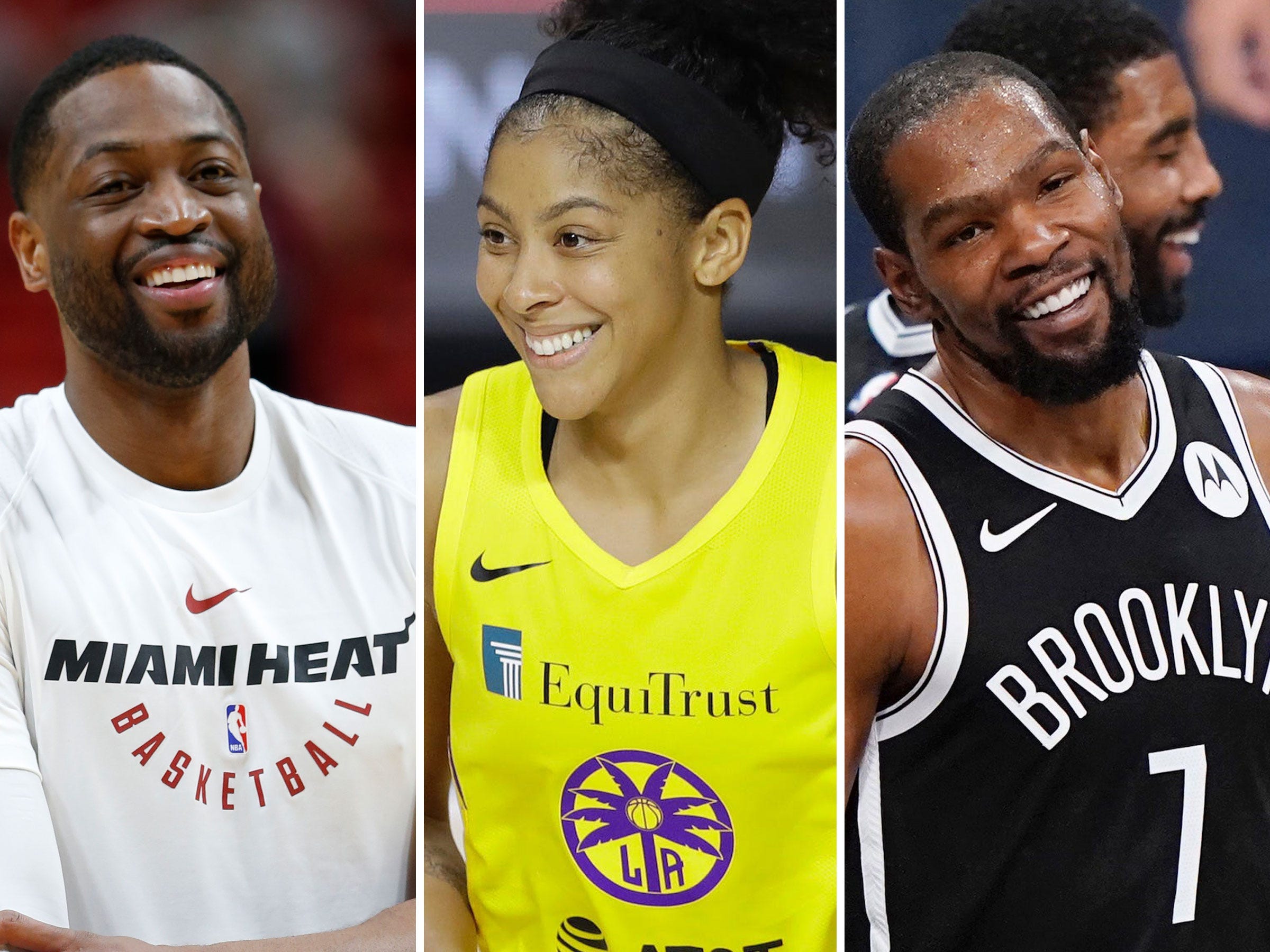 Tom Brady is excited to be a Tampa Bay Buccaneer. Bucs head coach Bruce Arians told Rich Eisen Tuesday that he knew the six-time Super Bowl champion was coming to Tampa Bay after a phone call because “his excitement level was off the charts.” Arians also said Brady “was trying […] Astros pitcher Gerrit Cole is having quite the week

After the Houston Astros lost the World Series on Wednesday night, pitcher Gerrit Cole took off his hat and immediately distanced himself from the team. As a free agent he’s set to become one of the highest-paid pitchers in baseball next season, but it’s unclear where he’ll end up. Before […] LeBron James has yet to play a game with the Los Angeles Lakers, but he and the front office may already have their sights set on disassembling the Golden State Warriors through the stacked 2019 free agency class. Kevin Durant and Klay Thompson could both ask for max contracts heading […]