The University of California, Berkeley, blamed a surge in coronavirus cases on frat parties. Increased cases could change its plans to reopen, warning “it’s becoming harder to imagine bringing our campus community back in the way we are envisioning.” There were just 23 coronavirus cases since the beginning of the […] 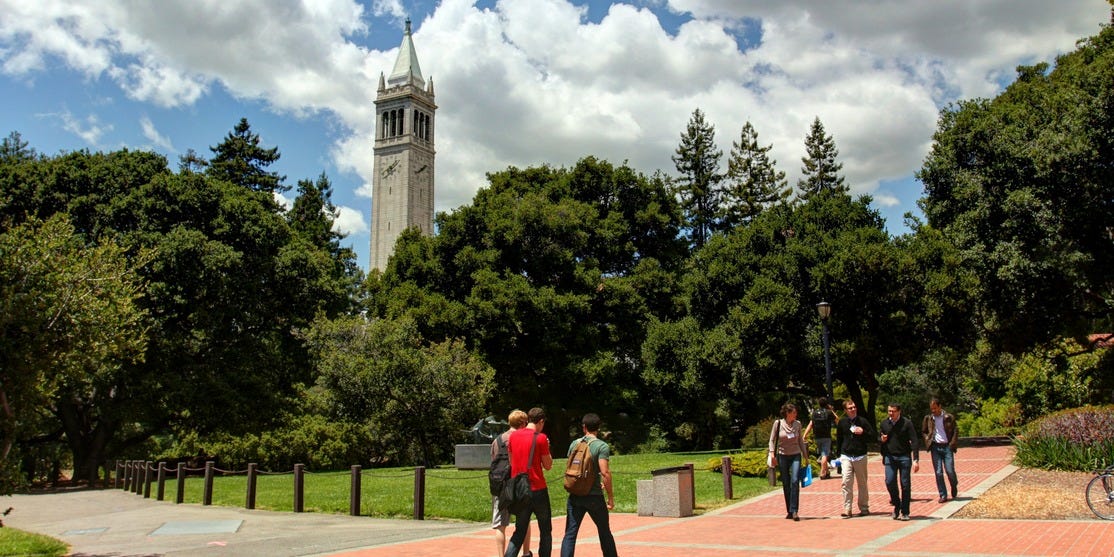 Jared Kushner’s outsize role in the White House’s coronavirus response is ruffling feathers, with senior officials mocking the president’s son-in-law in interviews with The New York Times. Kushner has dispatched “dozens” his own political appointees to various federal agencies in an effort to streamline efforts like sending out medical equipment, […] 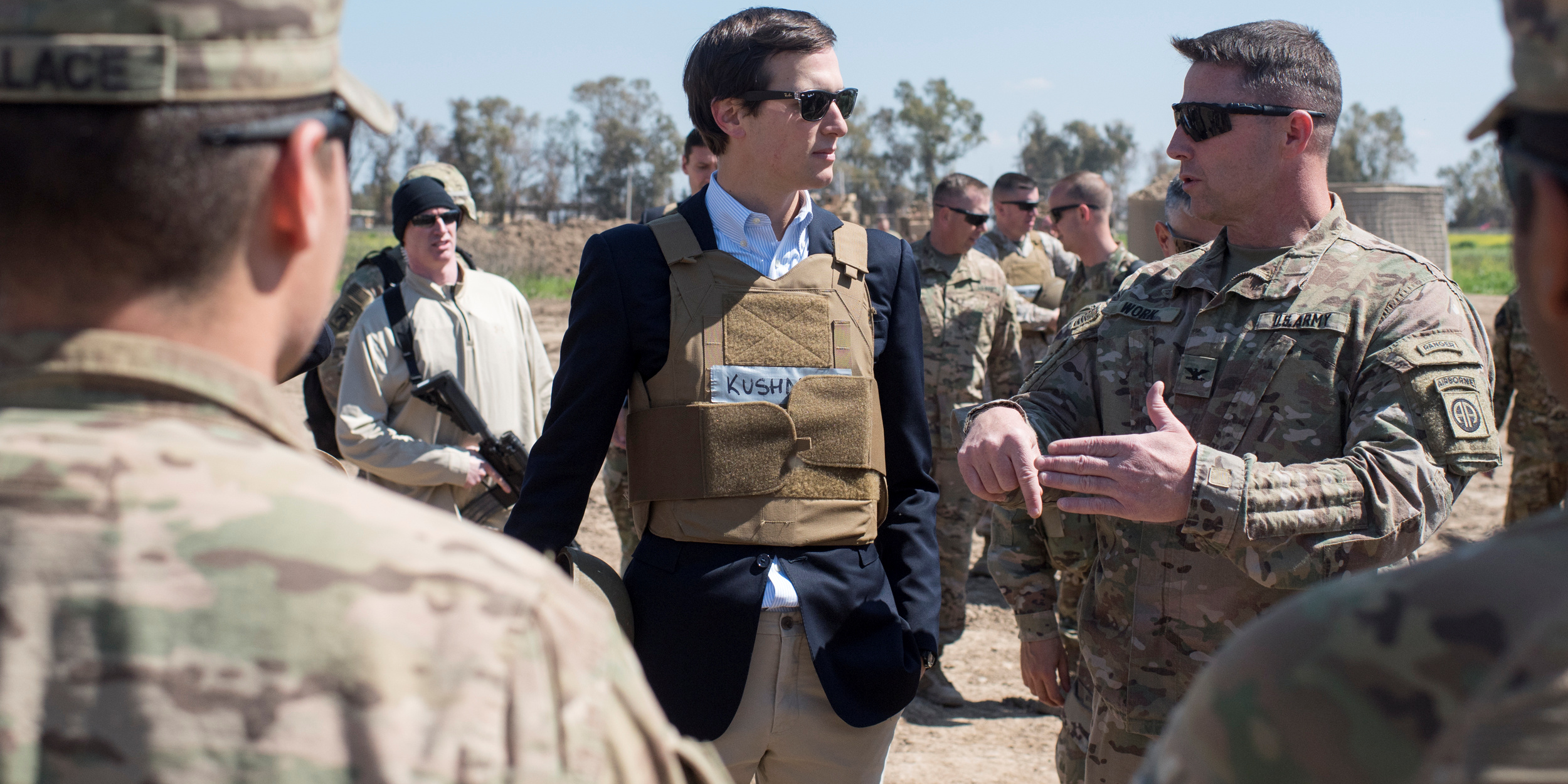 Cornell freshmen were forced to chug wine, liquor, beer, and milk during a ‘dirty rush’ frat party, according to a lawsuit. One frat pledge was found dead in a gorge 2 days later.

Antonio Tsialas, 18, attended a Phi Kappa Psi “dirty rush” party at Cornell University on Oct. 24. He was found dead in a gorge two days later. The party “Christmas in October,” featured seven rooms of drinking games, according to a lawsuit. Freshman were “encouraged or coerced” to drink large […] The deputy director of the White House’s Presidential Personnel Office (PPO) was “iced” at an office event. “Icing” is a game in which a bottle of Smirnoff Ice is hidden, and when found, must be chugged while kneeling on the ground. The PPO is reportedly understaffed and has become a […] You’ve probably seen this practical joke at a party or two: if you tap the top of someone’s beer bottle with the bottom of yours, it instantly creates a beer foam volcano. The reason this happens remained a mystery until Javier Rodriguez-Rodriguez, who has a doctorate in fluid mechanics, discussed […]