Frankie Edgar was knocked out in 28 seconds from a flying knee at a UFC event Saturday. The Nevada State Commission slapped him with a two-month suspension to ensure he recovers. The commission issued suspensions to 16 of the 24 fighters competing in Las Vegas. Visit Insider’s homepage for more […] 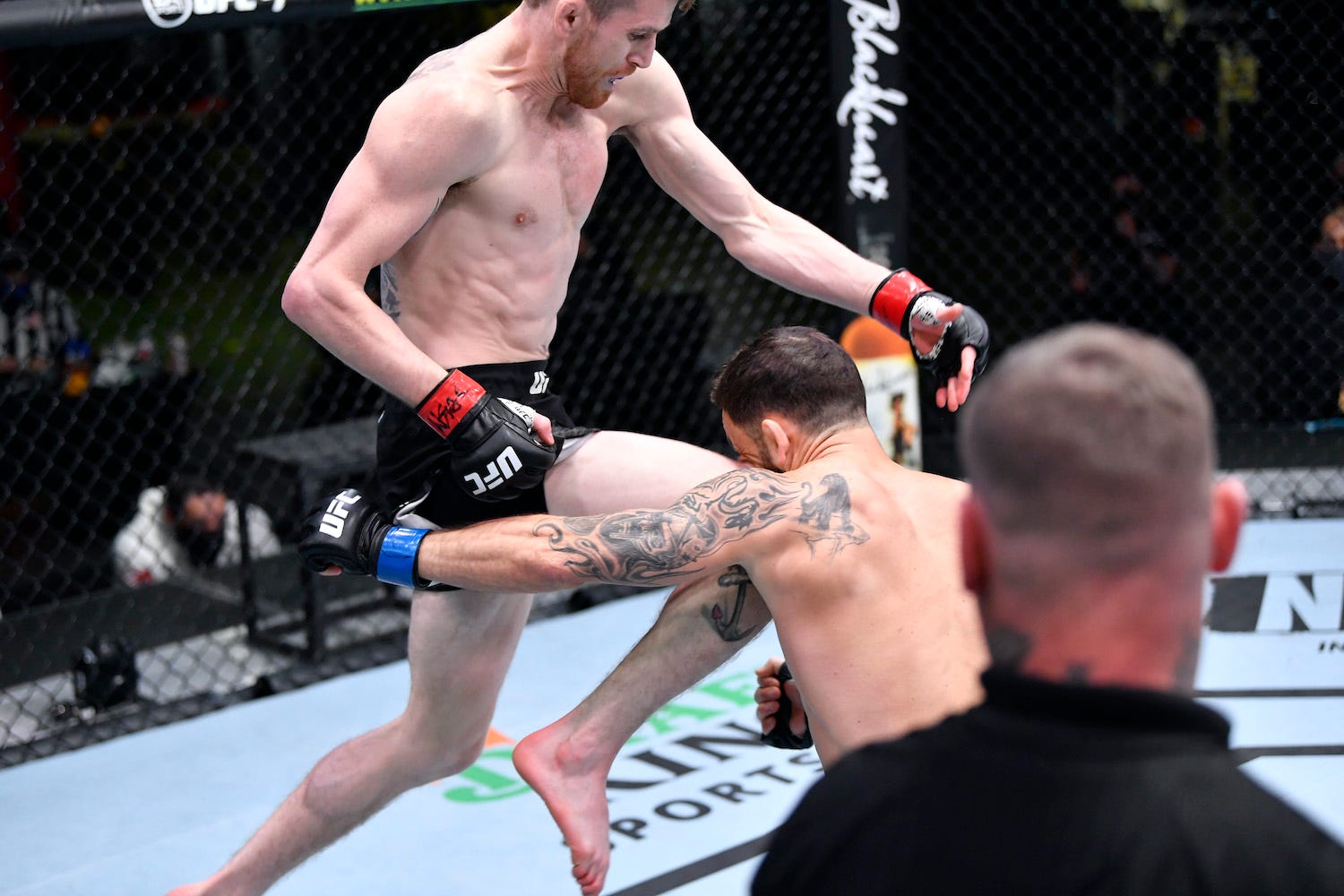 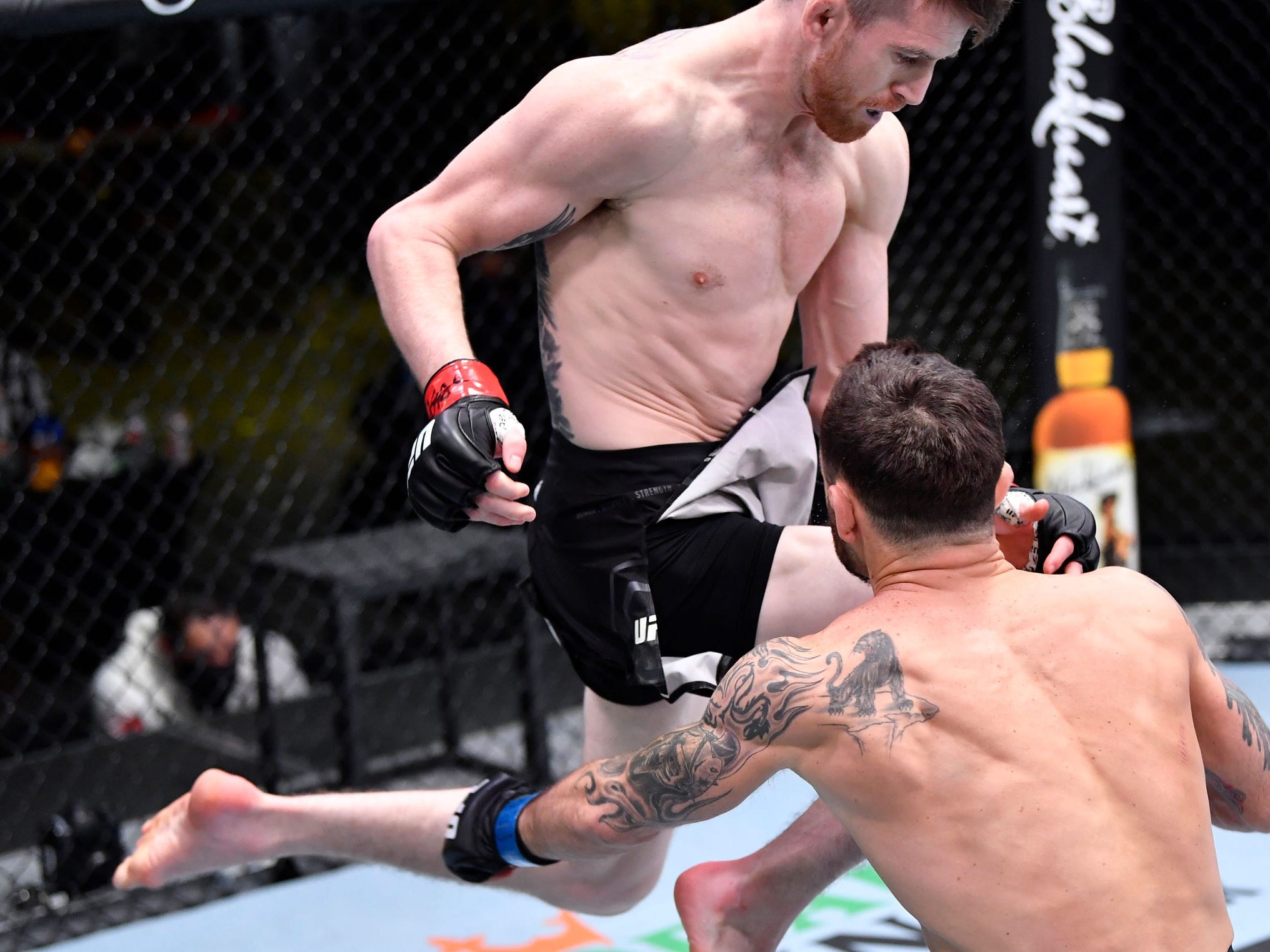 Conor McGregor and Frankie Edgar have agreed to a December fight on Twitter, but they need Dana White’s approval

Conor McGregor and Frankie Edgar appear to have negotiated a December fight on Twitter. All that’s needed to get the bout confirmed is UFC president Dana White’s approval. If the fight were to go ahead, it would likely be added to the UFC 245 show on December 14 in Las […] Frankie Edgar has challenged Conor McGregor to meet him in the Octagon. The news comes months after McGregor messaged the UFC president Dana White saying he wanted the same fight. McGregor was recently frozen out of the big fights in UFC, with the lightweight champion Khabib Nurmagomedov and the Irishman’s […]

Frankie Edgar, one of the fighters Conor McGregor said he’d be happy to come back against, says he’ll fight the Irishman ‘anytime, any weight’

Frankie Edgar has said he will fight Conor McGregor “anytime” and at “any weight class.” McGregor said Edgar was “near the top of the list” of fighters he would like to face upon his proposed return to the UFC. McGregor retired from the sport in March, however has now spoken […]