A fast food franchisee consultant is telling owners that they must require vaccinations for workers: ‘It’s about staying open’

Cooks and cashiers have some of the most dangerous jobs during the pandemic, and businesses are at risk without workers or customers. 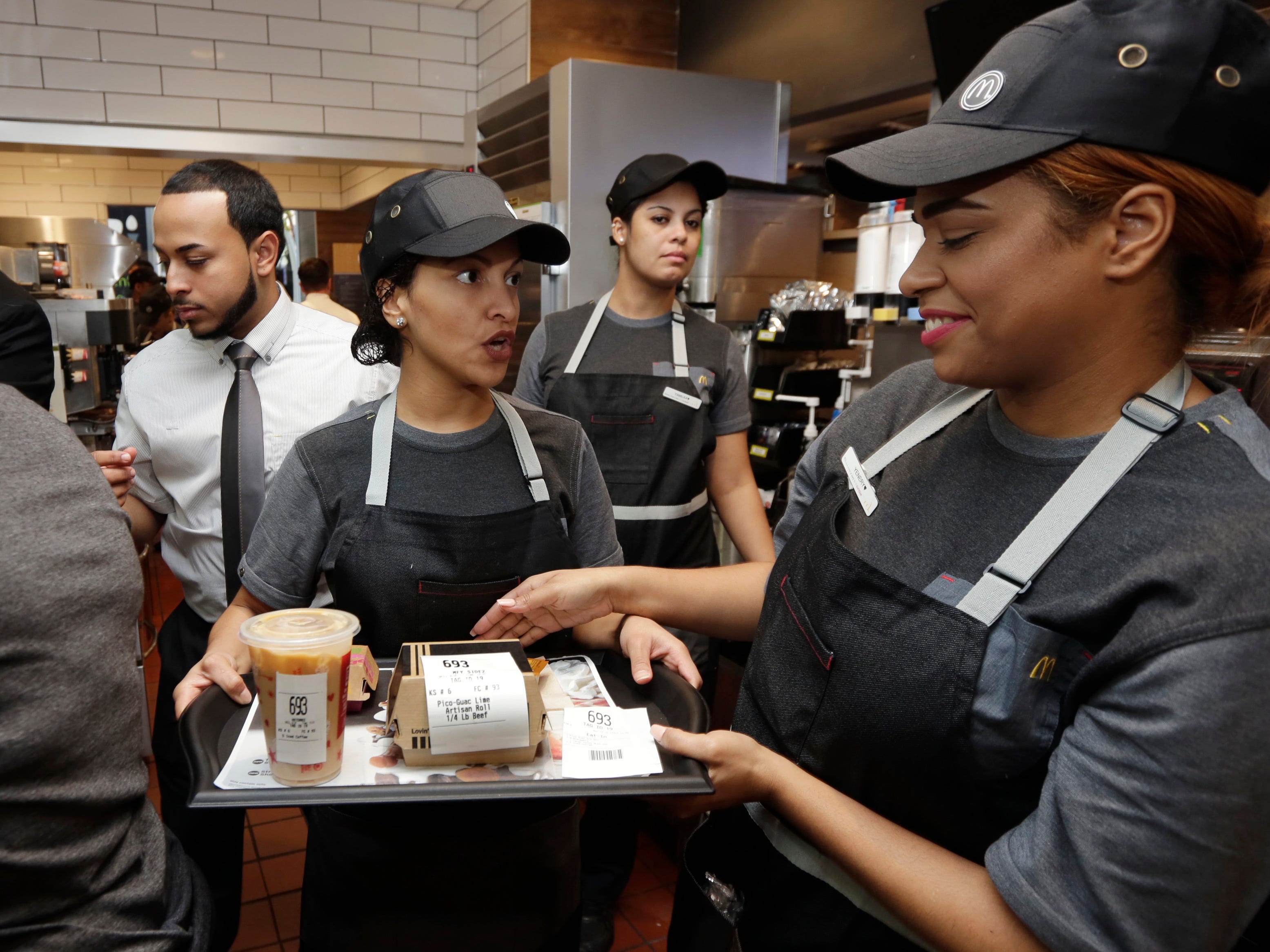 Subway’s cofounder pursued franchisees’ wives, appeared in a shirtless calendar, and had a secret adopted child

Subway's current problems are inextricable from the strategies co-founder Fred DeLuca used to build the chain. 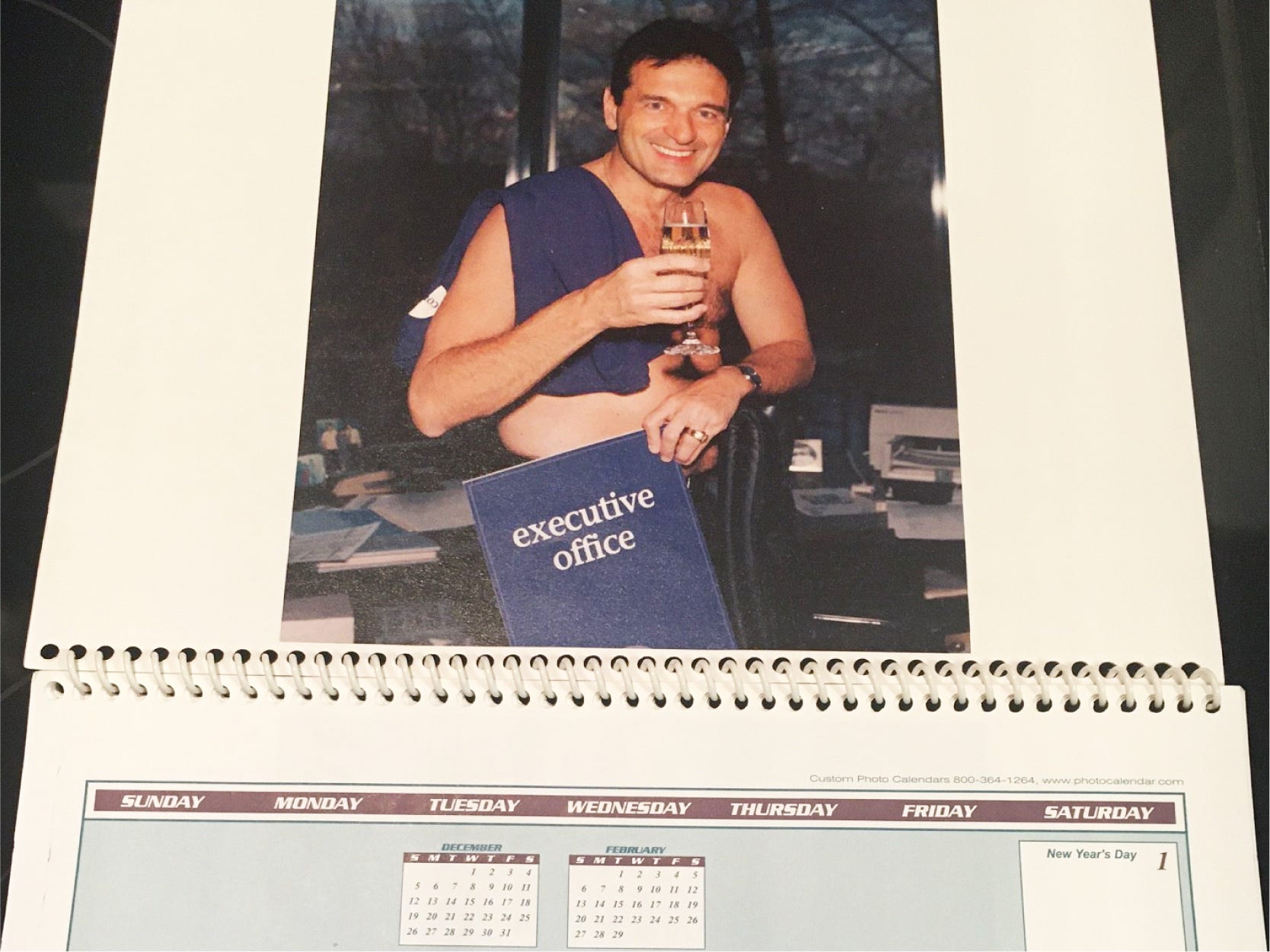 McDonald's announced plans to more than double its spend with Black-owned media on Thursday, the same day the lawsuit was filed. 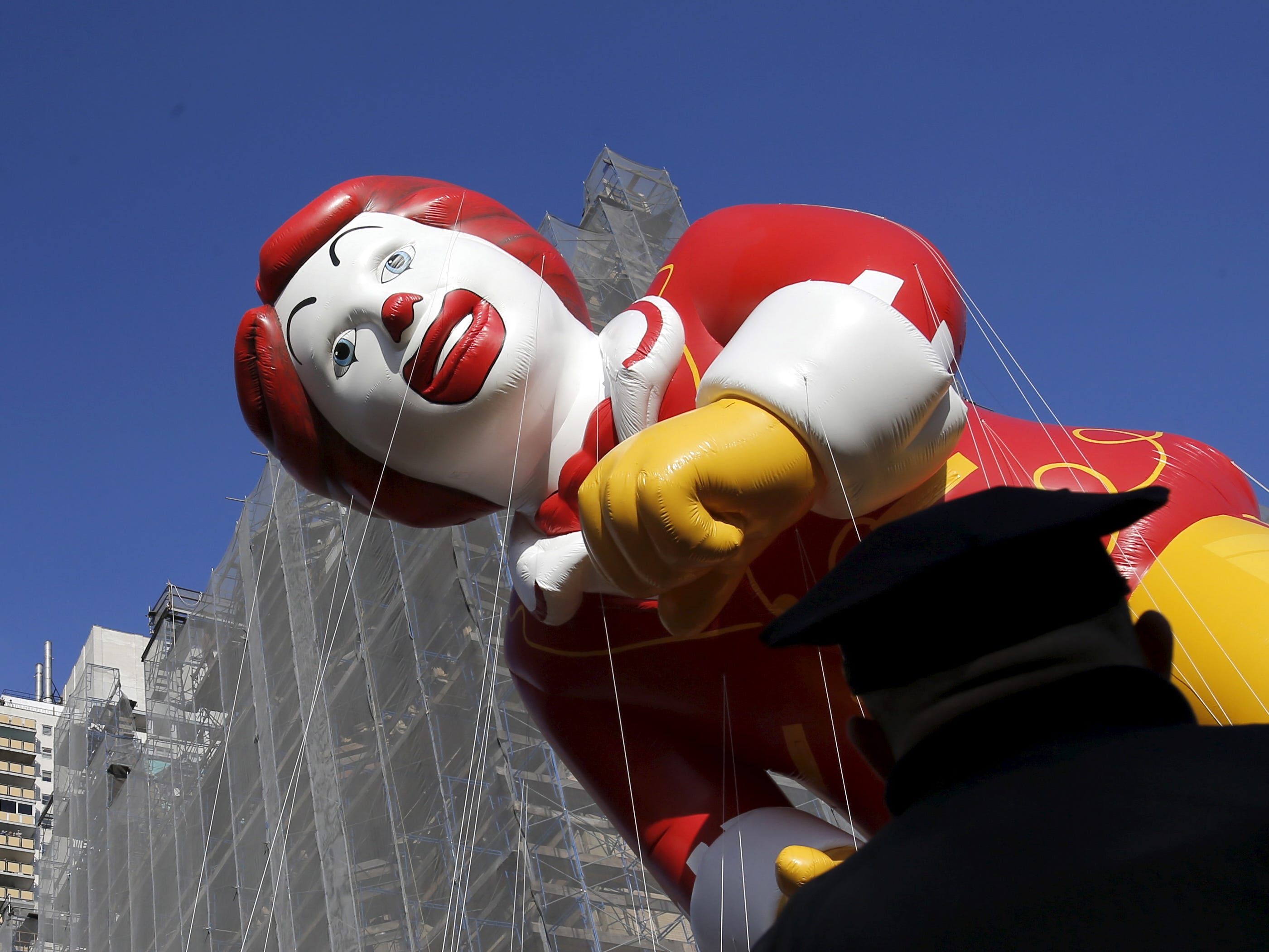 "However canned that statement was, we did find it revealing, as it showed how out of touch your corporate executives are," the letter reads. 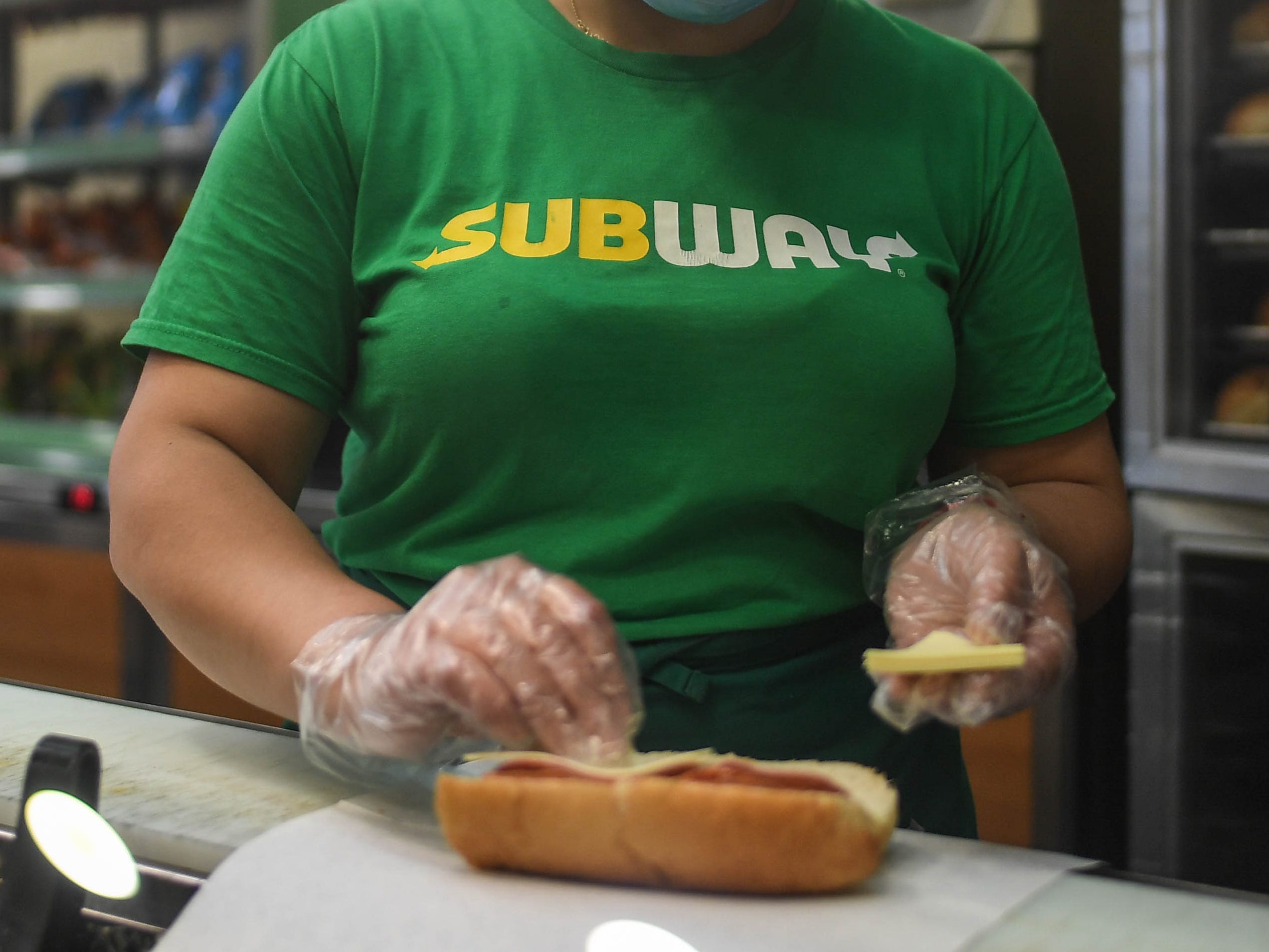 A McDonald’s franchisee said he had ‘an EPIC time’ in Washington, D.C. amid the Capitol riot. Now his posts are shining a light on the political struggle engulfing corporate America.

McDonald’s franchisee Jim Wagy said he attended the January 6 “Stop the Steal” protests in Washington, DC, the same week the chain’s CEO condemned Trump and “elected officials who incited this insurrection.” In since-deleted public Facebook posts viewed by Insider, Wagy said he only engaged in peaceful protest and blamed […] 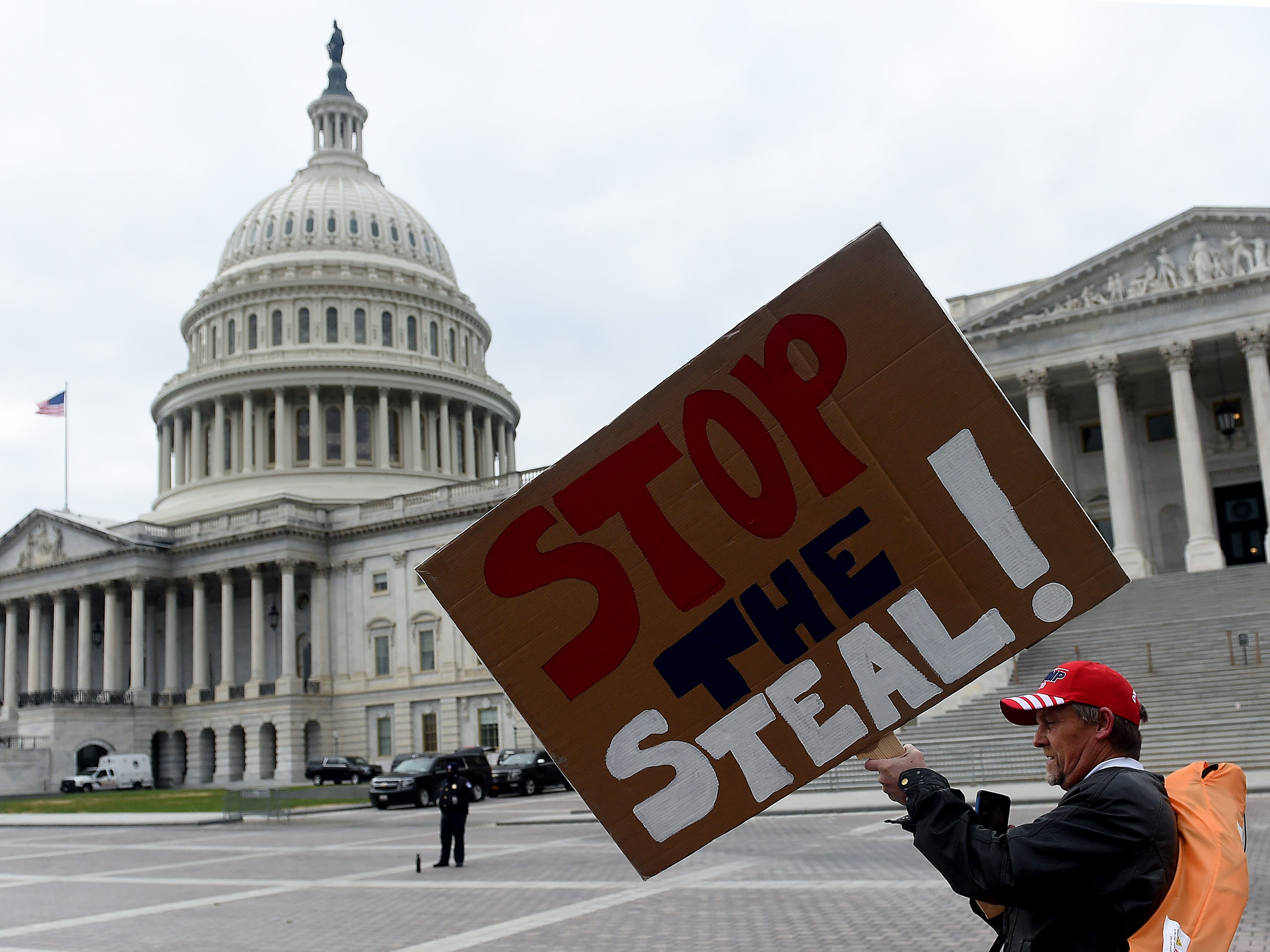 McDonald’s franchisees say Happy Meal prices will almost certainly increase in 2021, as the fast-food giant kills a subsidy that has been around for decades

McDonald’s will no longer send franchisees the $US300 a month subsidy that was intended to keep Happy Meal costs lower. As a result, franchisees told Business Insider that Happy Meal prices will likely rise in 2021. Franchisees are not happy about the change. “COVID is surging, and they’re worried about […] 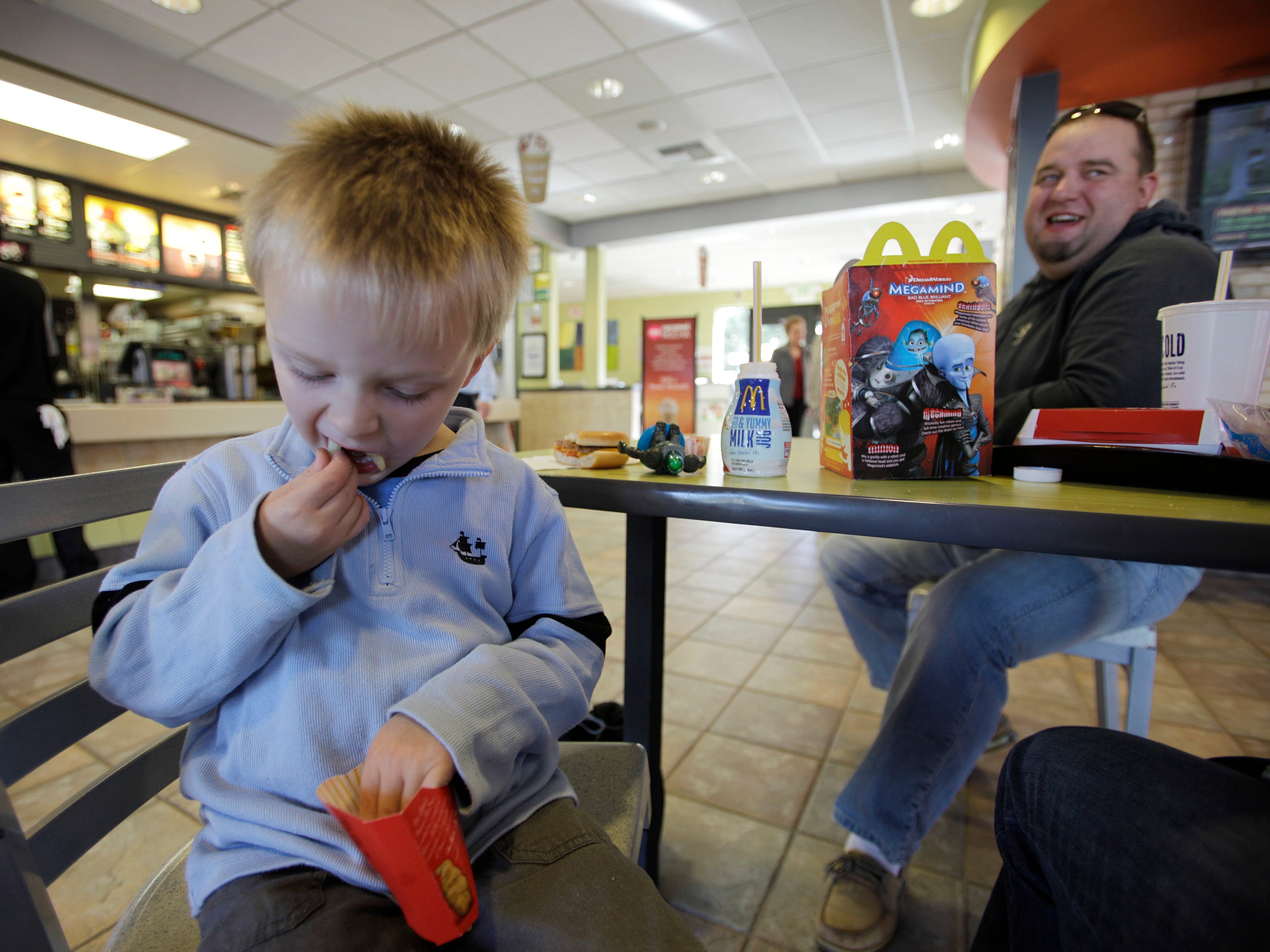 A class action suit was filed on behalf of current Black McDonald’s franchisees on Thursday, alleging they faced racial discrimination at the fast-food giant. Named plaintiffs James and Darrell Byrd allege that McDonald’s restricted their opportunities to economically-depressed areas, while white franchisees with similar financial performances were given greater opportunities […] 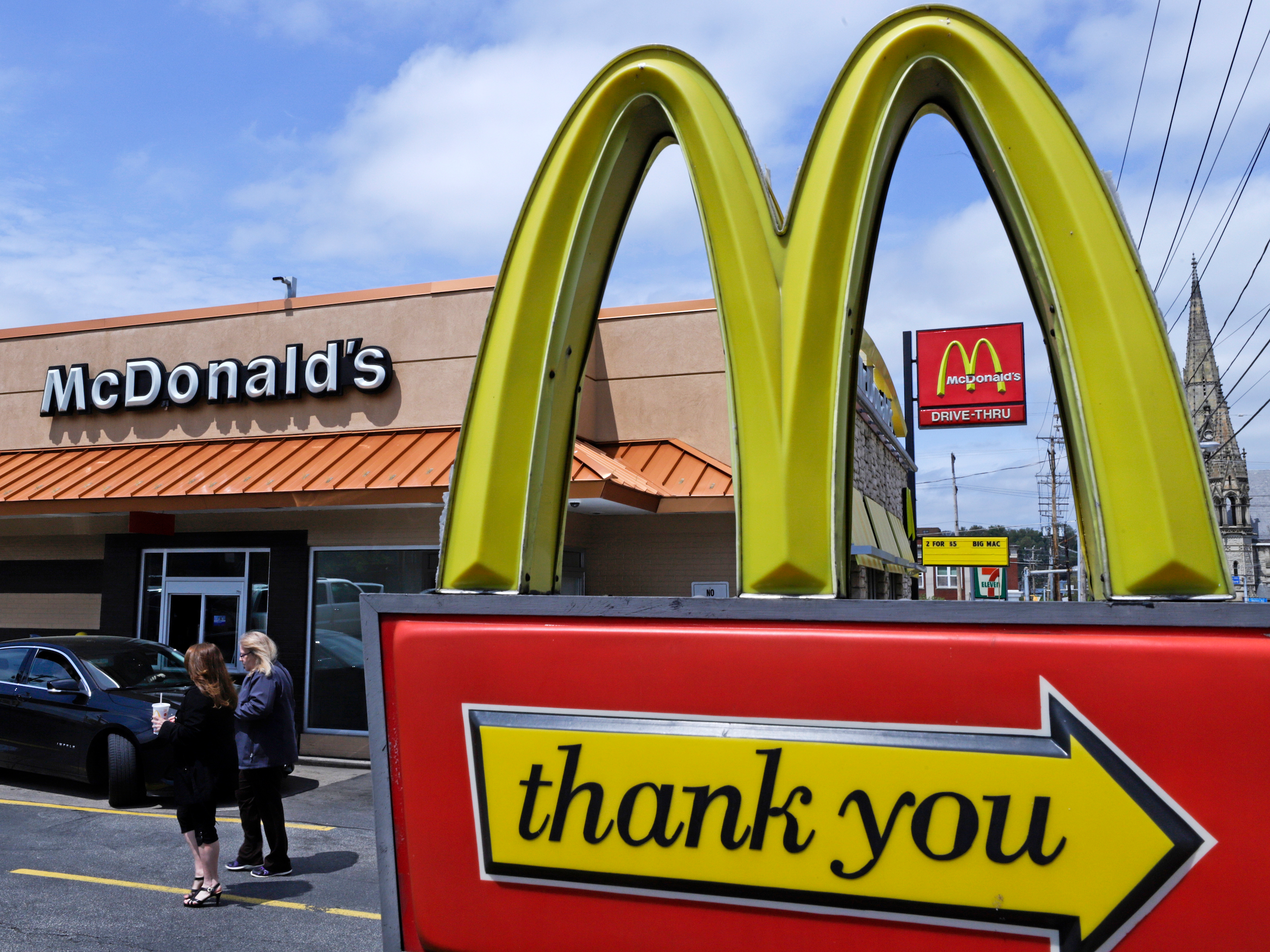 McDonald’s franchisees are more optimistic than they have been in years, as analysts predict 20% of independent restaurants will close across America

McDonald’s franchisees’ optimism about the future of the business is higher than it has been in years, according to Kalinowski Equity Research’s quarterly survey. McDonald’s Travis Scott and J Balvin meals, as well as the success of spicy chicken nuggets, drove sales at McDonald’s during the pandemic. The fast-food giant […] 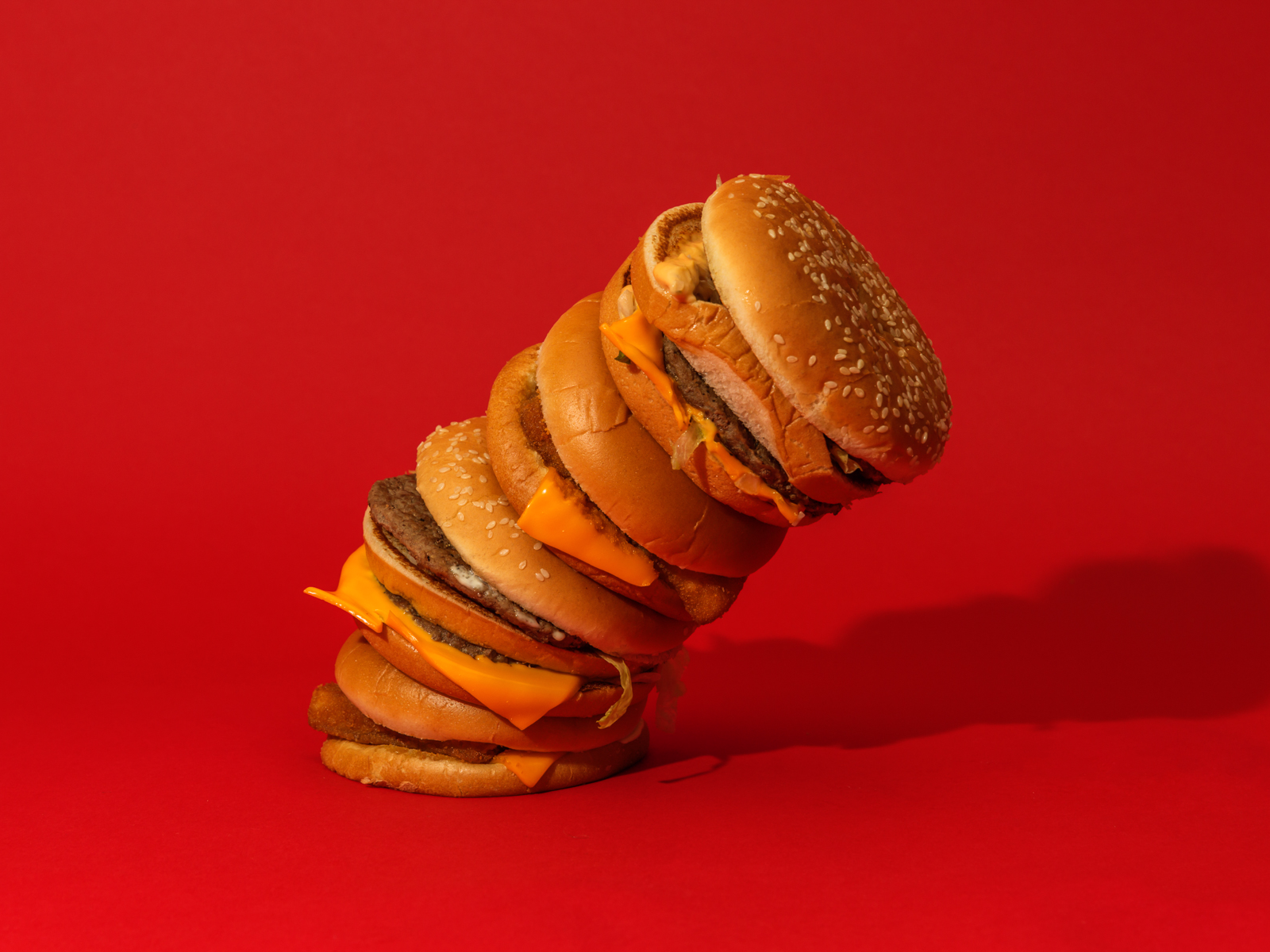 36,000 franchisees could shutter forever without a new stimulus package, as operators of iconic brands like Pizza Hut, Golden Corral, and more file for bankruptcy

Restaurant owners are scrambling after President Trump abruptly ended stimulus package negotiations. Roughly 36,000 franchisees will not survive the winter without additional government relief, according to the International Franchise Association. Franchisees at chains including Pizza Hut, Golden Corral, Subway, and more have filed for bankruptcy during the pandemic. Independent restaurants […] Fifty-two Black former McDonald’s franchisees filed a lawsuit against the fast-food giant on Tuesday, seeking $US1 billion in collective damages. Two of the plaintiffs in the lawsuit spoke with Business Insider last year, as part of an investigation into inequalities within McDonald’s. In light of the new lawsuit, Business Insider […] 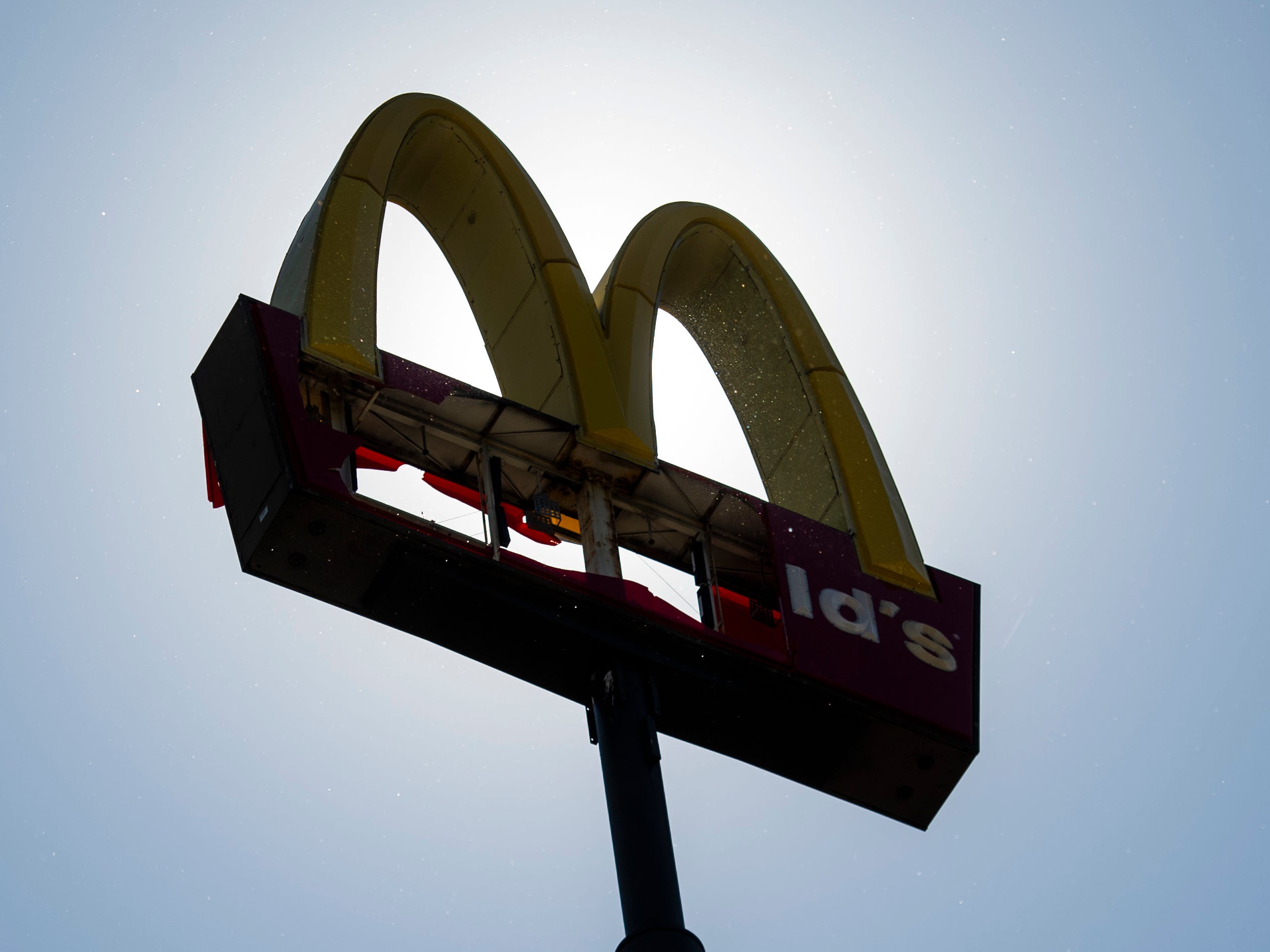 A franchisee just bought five Burger King locations in Iowa for just $US1. The $US1 price tag for five restaurants is uncommon, even in the pandemic, which has sparked massive disruption within the industry. Franchisees for chains including Pizza Hut, IHOP, and Subway have filed for bankruptcy in recent months. […] 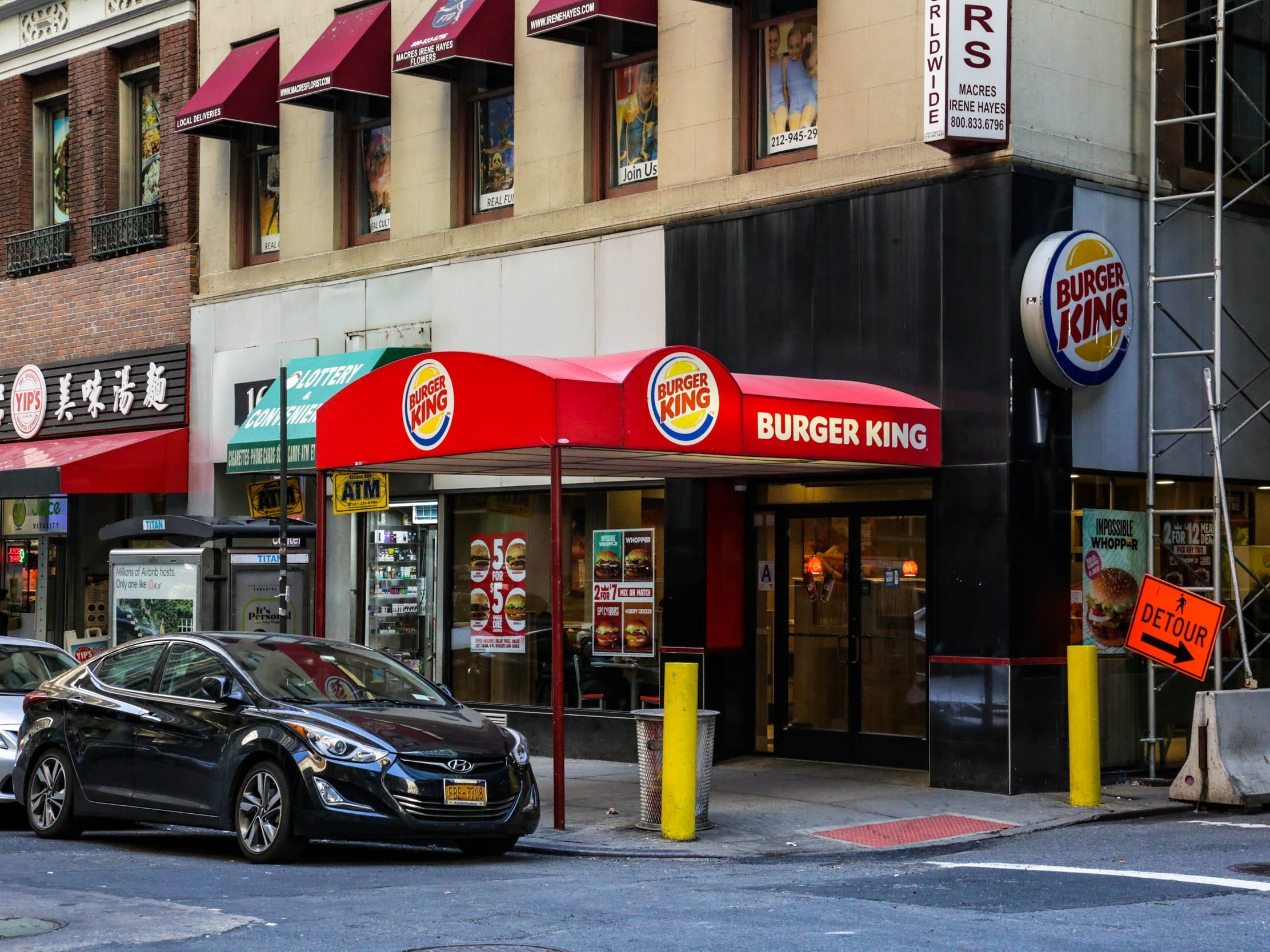 The CEO of a company that owns more than 100 Wendy’s allegedly used $1 million in PPP loans on a new house in Montana, according to a lawsuit

A lawsuit claims that the CEO of The Starboard Group – a franchisee that owns 100 Wendy’s locations -used $US1 million in Paycheck Protection Program loans to fund a newly-purchased home in Montana. Sandi Adler, a former vice president at Starboard, claims she was fired after taking issue with CEO […] 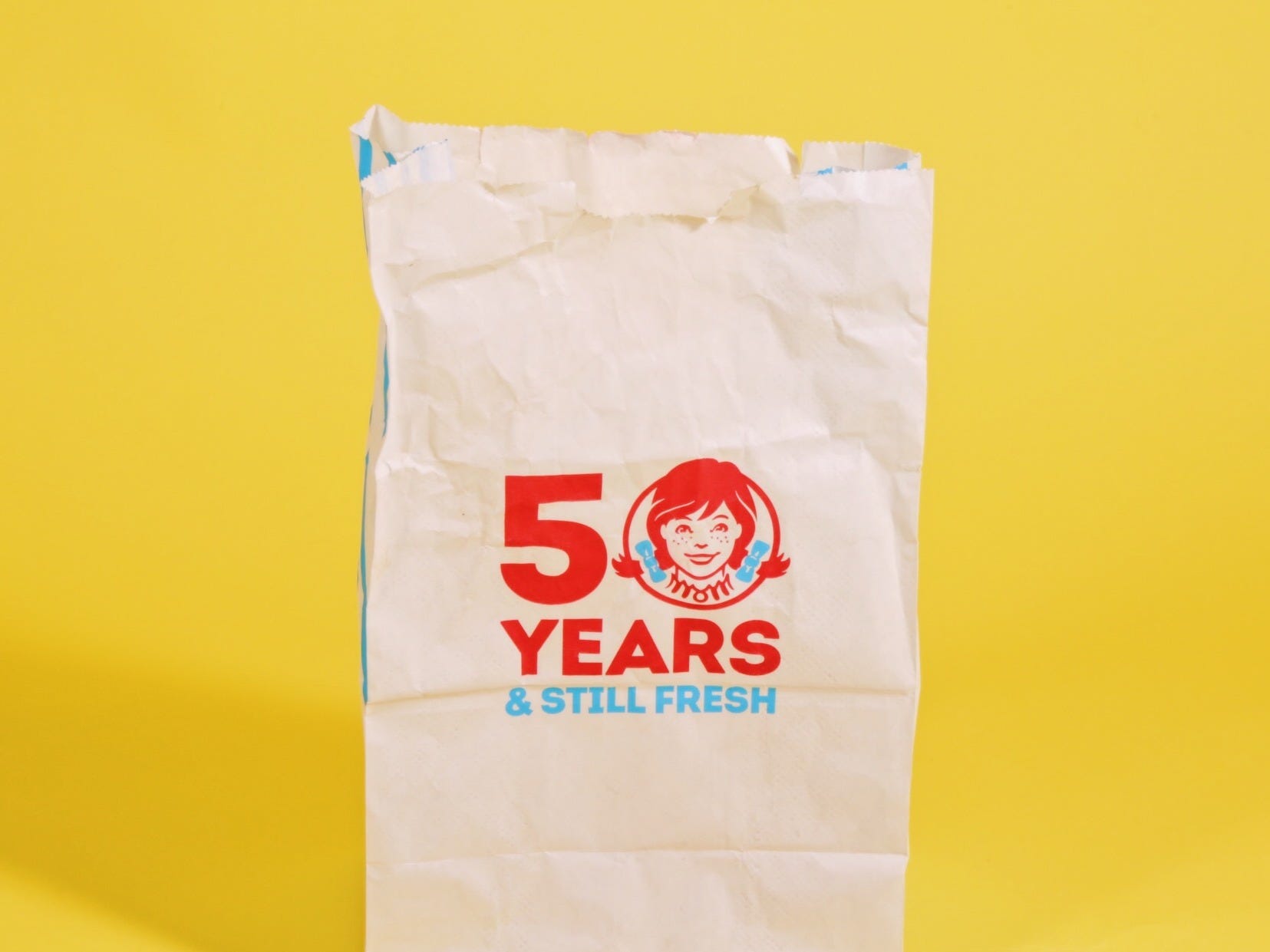 The largest fast-food franchisee in America, which owns 1,600 Pizza Hut and Wendy’s locations, files for bankruptcy

NPC International – the largest franchisee in the US, which owns more than 1,600 Pizza Hut and Wendy’s restaurants – filed for Chapter 11 bankruptcy protection on Wednesday. The franchisee blamed its financial struggles on Pizza Hut’s poor performance, as well as ongoing industrywide struggles, such as rising minimum wage […] 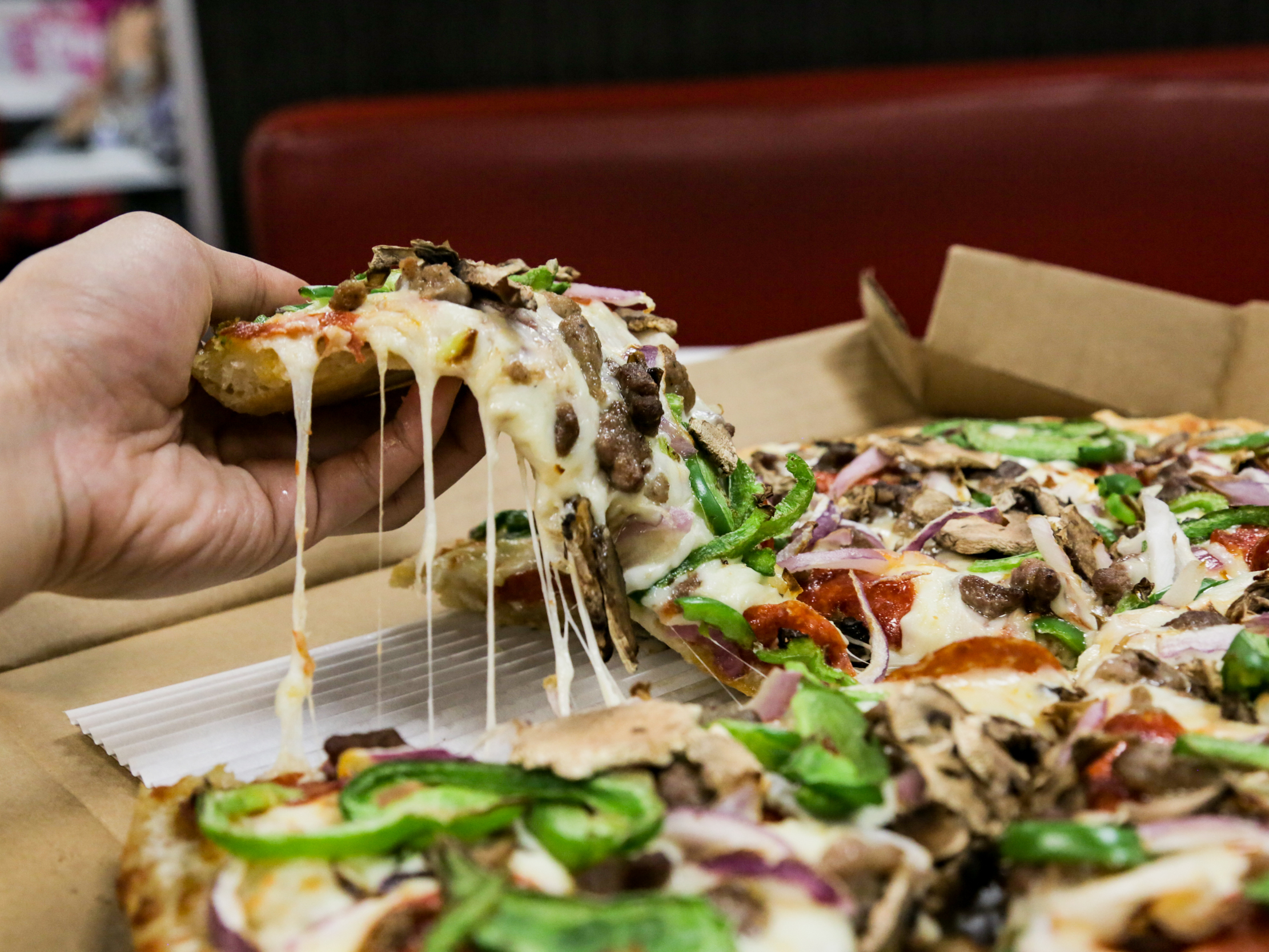 McDonald’s says it has made more Black millionaires than any other company. But Black franchisees say they face systemic inequality.

As of late 2019, McDonald’s Black franchisees netted $US68,000 less a month when compared to McDonald’s overall franchisee average. The gap has more than doubled in recent years. While disparities between Black and white franchisees have continued in 2020, some insiders say McDonald’s is making new efforts to address inequalities. […] 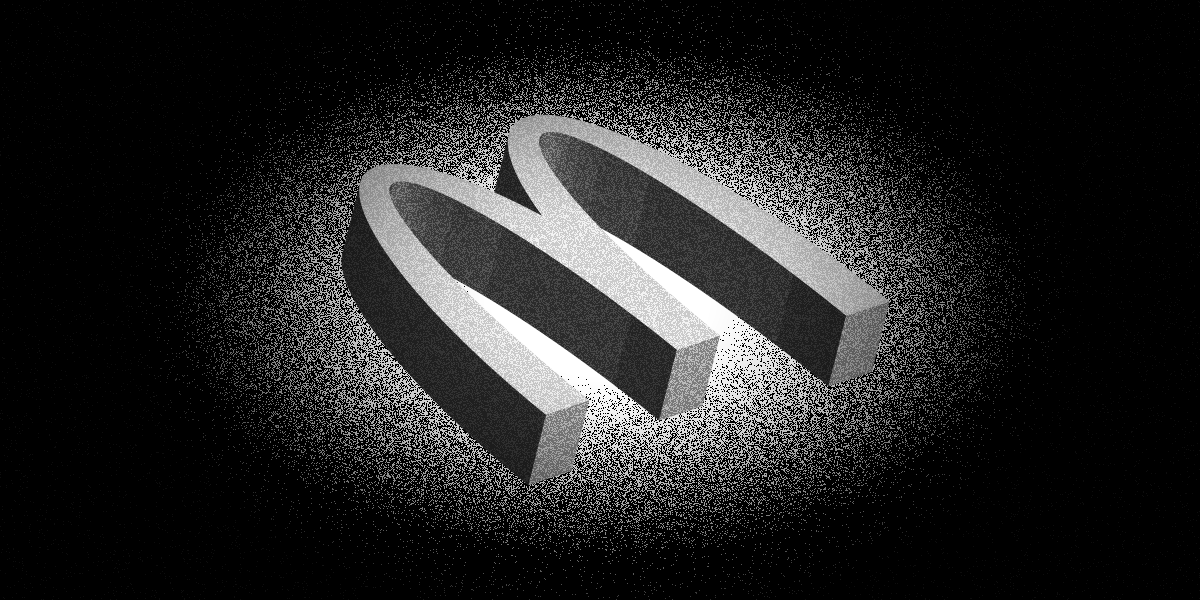 Wendy’s faces backlash after a franchisee donates more than $440,000 to Trump, as #WendysIsOverParty explodes on Twitter

Wendy’s is facing backlash on Twitter after a franchisee on President Donald Trump’s restaurant-recovery roundtable donated more than $US440,000 to the president’s reelection campaign. Business Insider reported in May that James Bodenstedt – the CEO of Muy Cos., a franchisee of Wendy’s, Taco Bell, and Pizza Hut – had donated […] 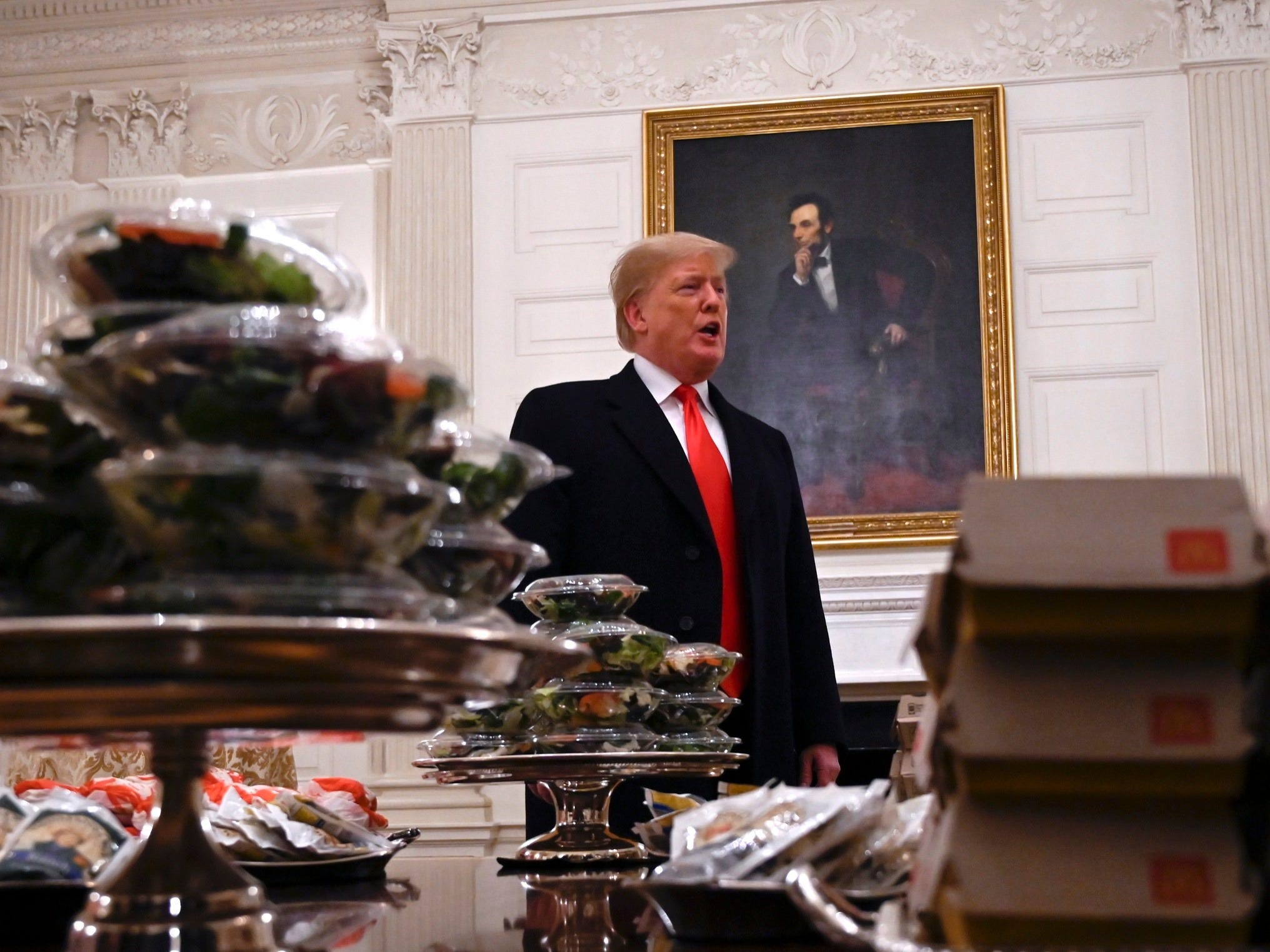 The first fast-food franchisee to advise Trump on reopening restaurants has donated more than $400,000 to the president’s reelection — including $200,000 in March

A roundtable with restaurant-industry leaders and President Trump on Monday will be the first time a fast-food franchisee participates in discussing the White House’s plans to help the restaurant industry recover from the pandemic. James Bodenstedt is the CEO of Muy Cos., which operates Wendy’s, Taco Bell, and Pizza Hut […] 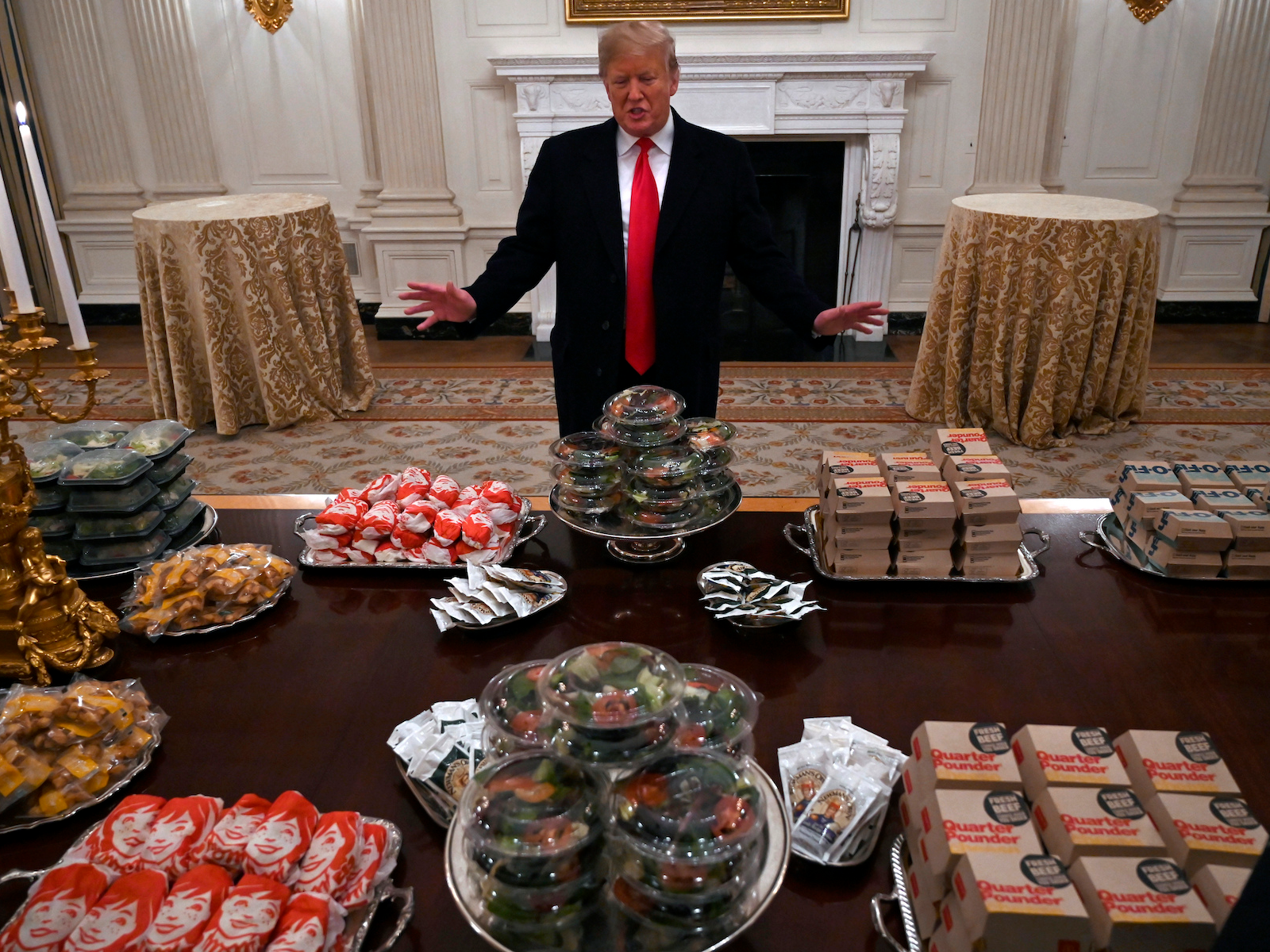 McDonald’s is giving franchisees $210 million to rebuild sales, as the company enters ‘a new phase’ of the coronavirus crisis following internal strife

McDonald’s is giving franchisees an estimated $US210 million in financial support, covering the equivalent of a month of marketing contributions. McDonald’s CEO announced the initiative, intended to assist franchisees as the company enters “a new phase of this crisis,” in a video message on Wednesday obtained by Business Insider. McDonald’s […] 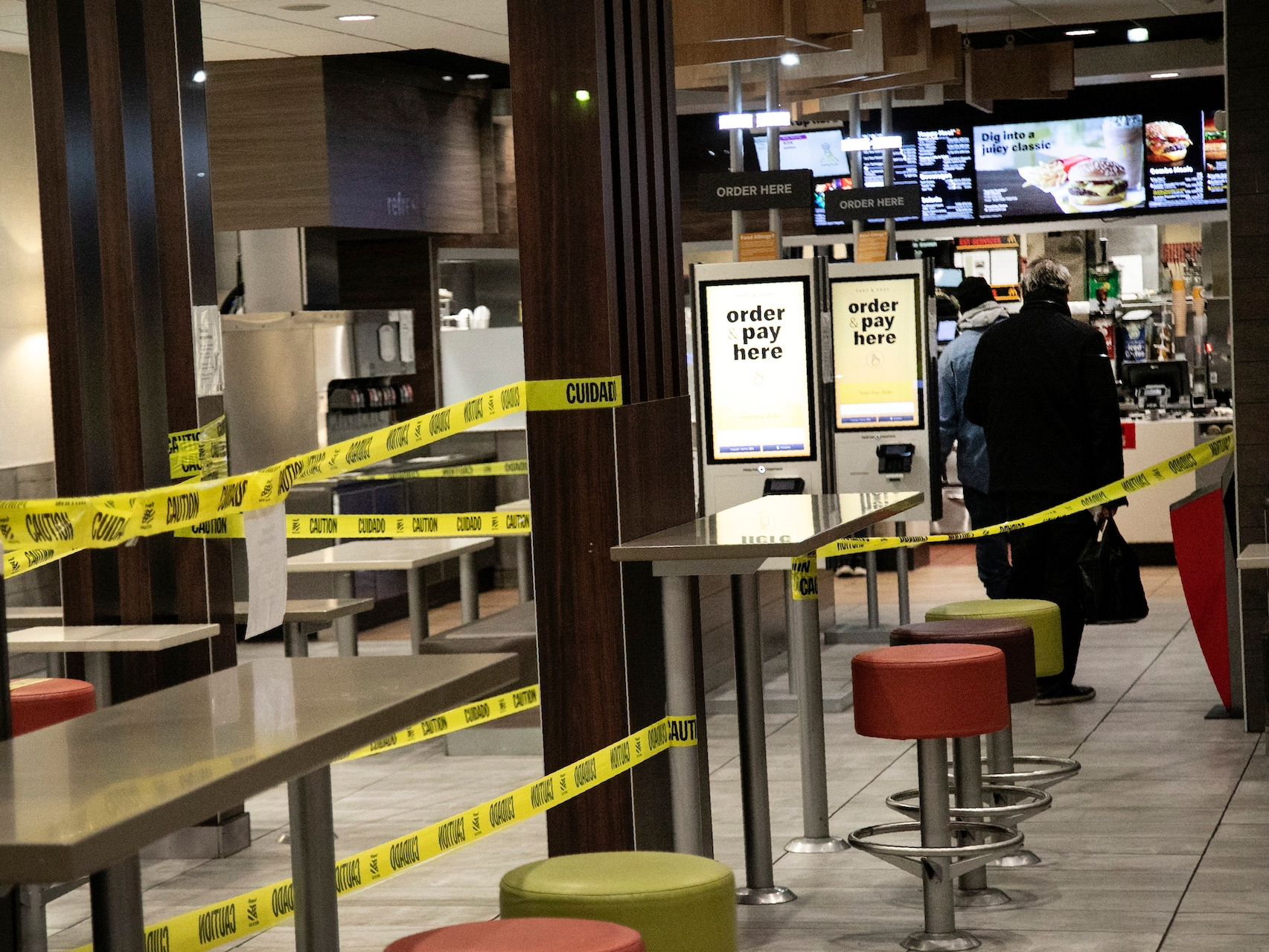 A survey of McDonald’s franchisees highlights tensions within the system, with one owner-operator calling the corporate response to the coronavirus pandemic “wobbly and mealy-mouthed.” McDonald’s same-store sales were down an estimated 25% to 30% in the first week of April but have since improved, according to the survey by Kalinowski […]